Today’s batch of photos comes from ecologist Susan Harrison at UC Davis. The narrative and caption are indented, and you can enlarge the photos by clicking on them.

The novelist Jane Smiley, who wrote the best-ever satire of an agricultural university, was once asked what she’d learned about the world by relocating from Iowa to California.  She replied, “How big and how evil agriculture can be.”

The painter Wayne Thiebaud, on the other hand, found beauty in the California Central Valley’s patchwork of giant farms and curving waterways (as you can see in this nice 4-minute documentary).

In homage to both these wonderful artists, these photos illustrate birds amid the flooded fields, recently mowed or plowed fields, and even almond orchards of the Central Valley.

Alfalfa fields are said to be especially rich in grasshoppers, attracting large numbers of egrets, herons, shorebirds like Long-Billed Curlews and even raptors like Swainson’s Hawks. 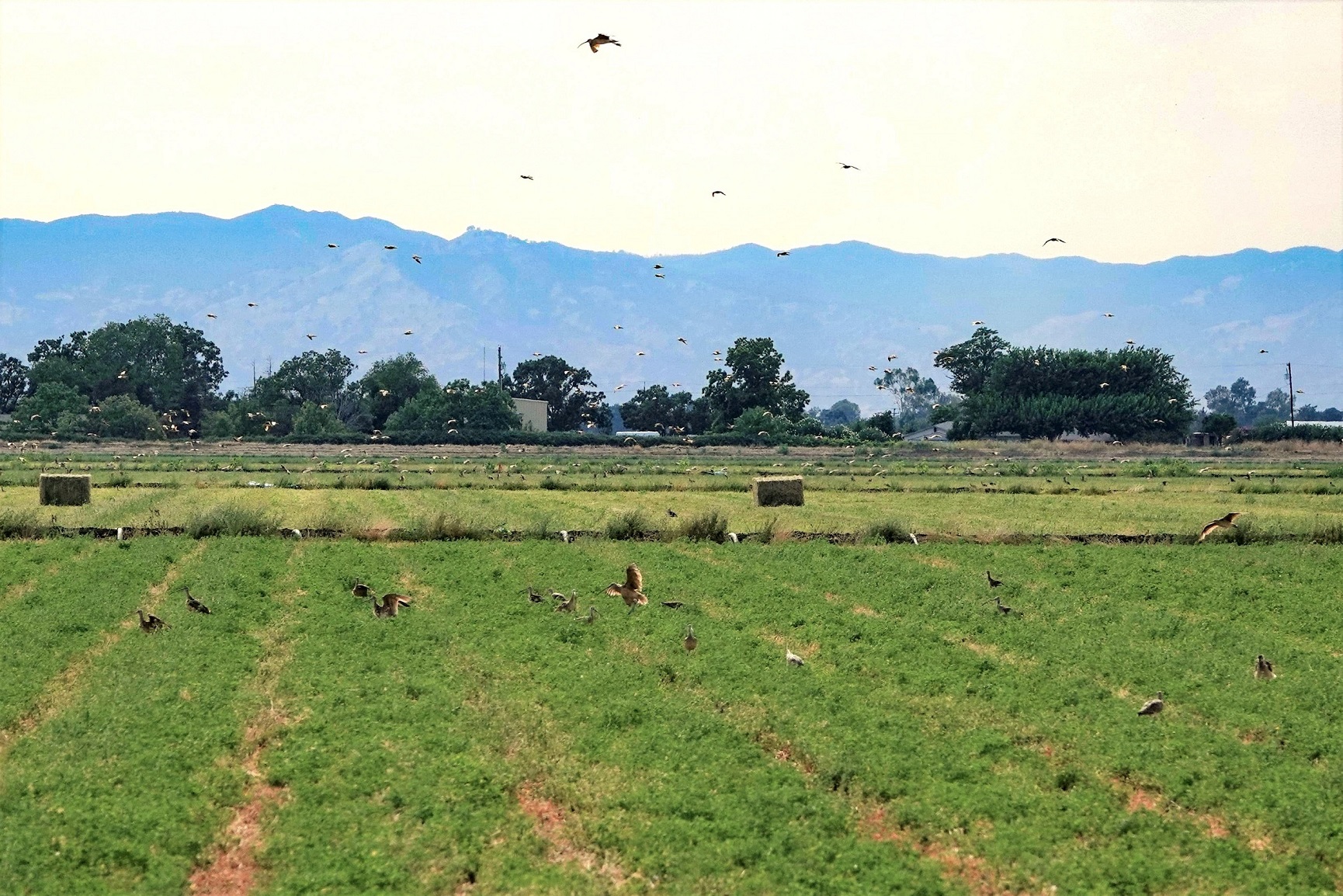 Long-Billed Curlews and a Swainson’s Hawk (Buteo swainsoni) in an alfalfa field: 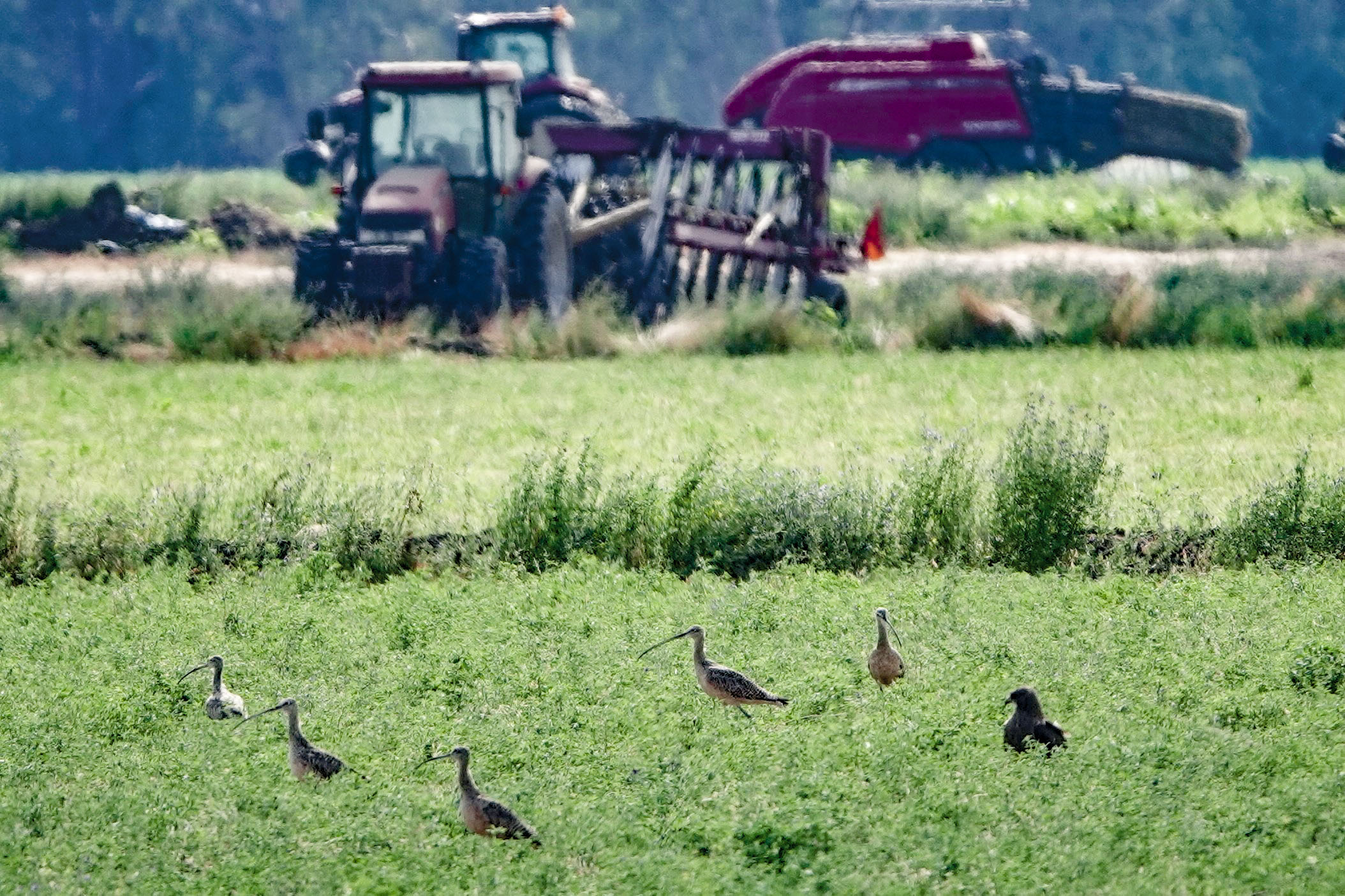 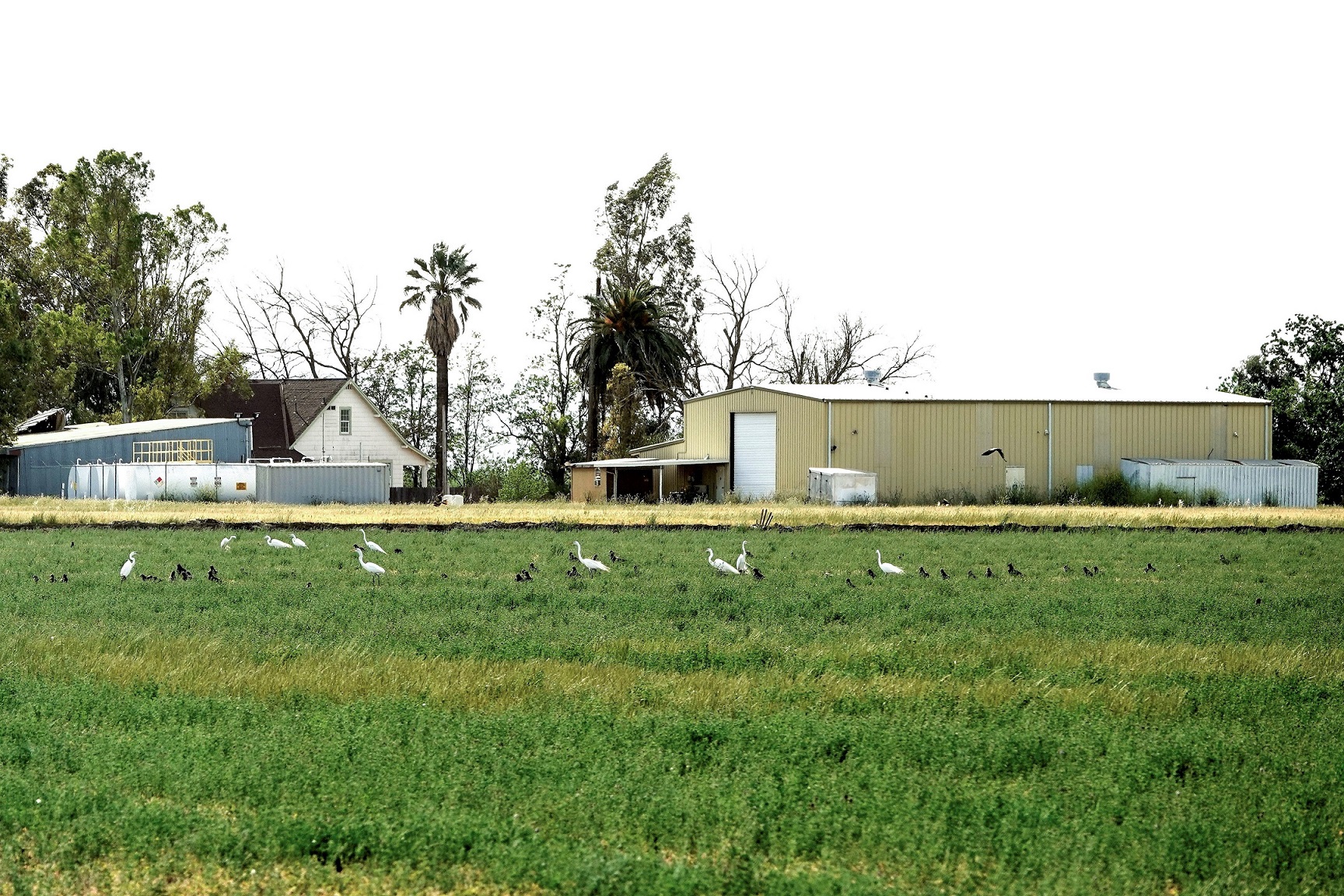 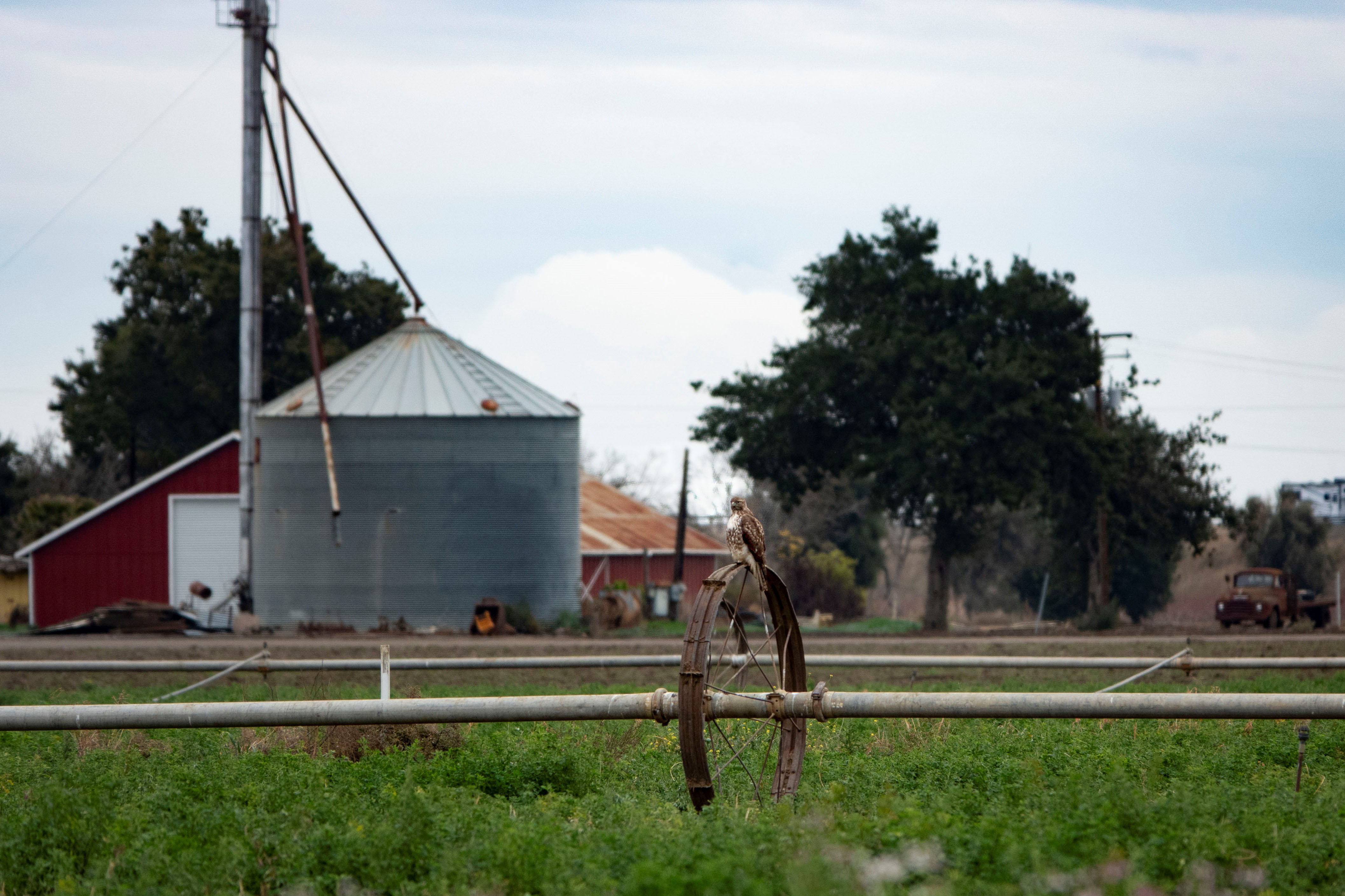 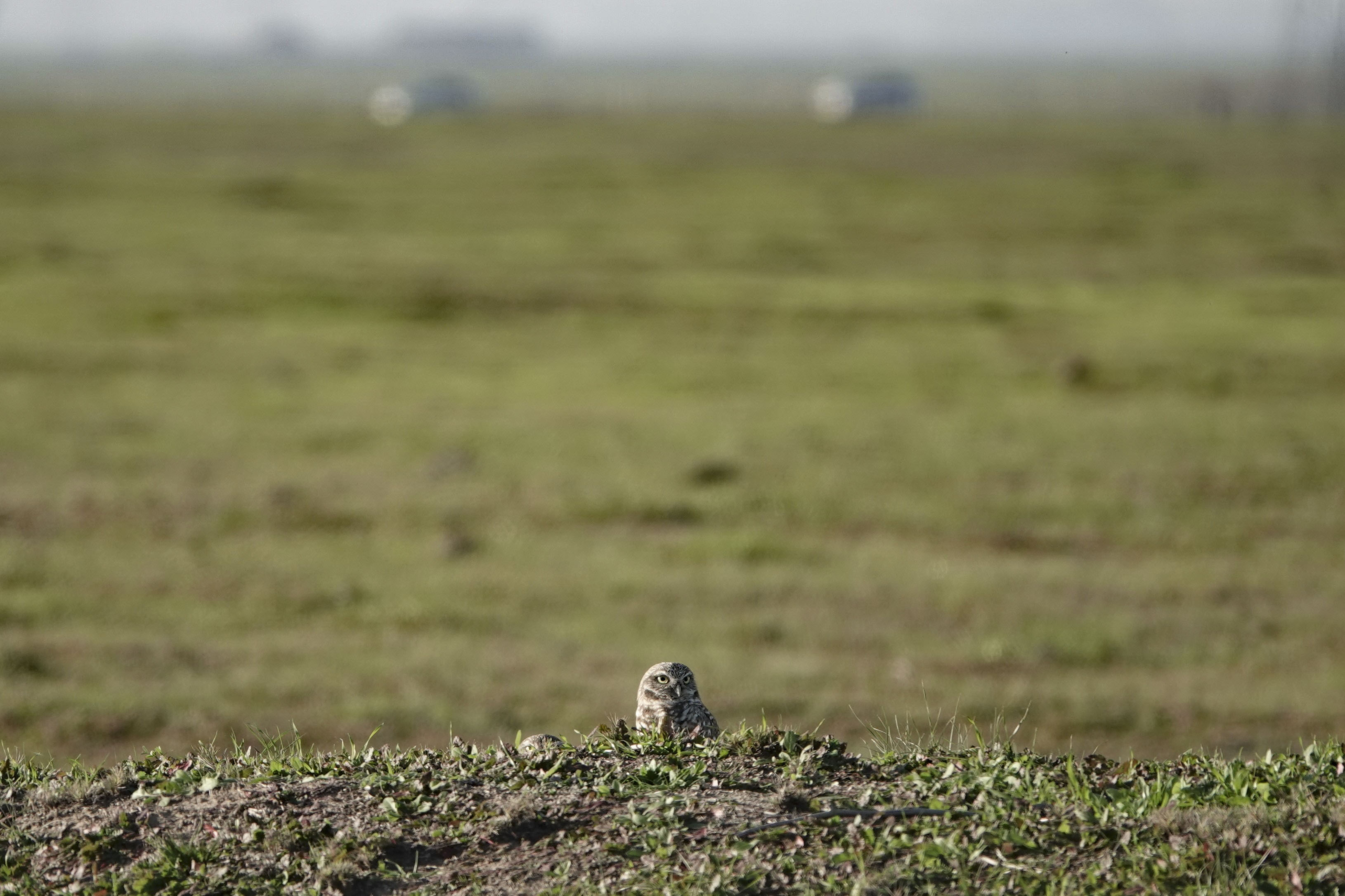 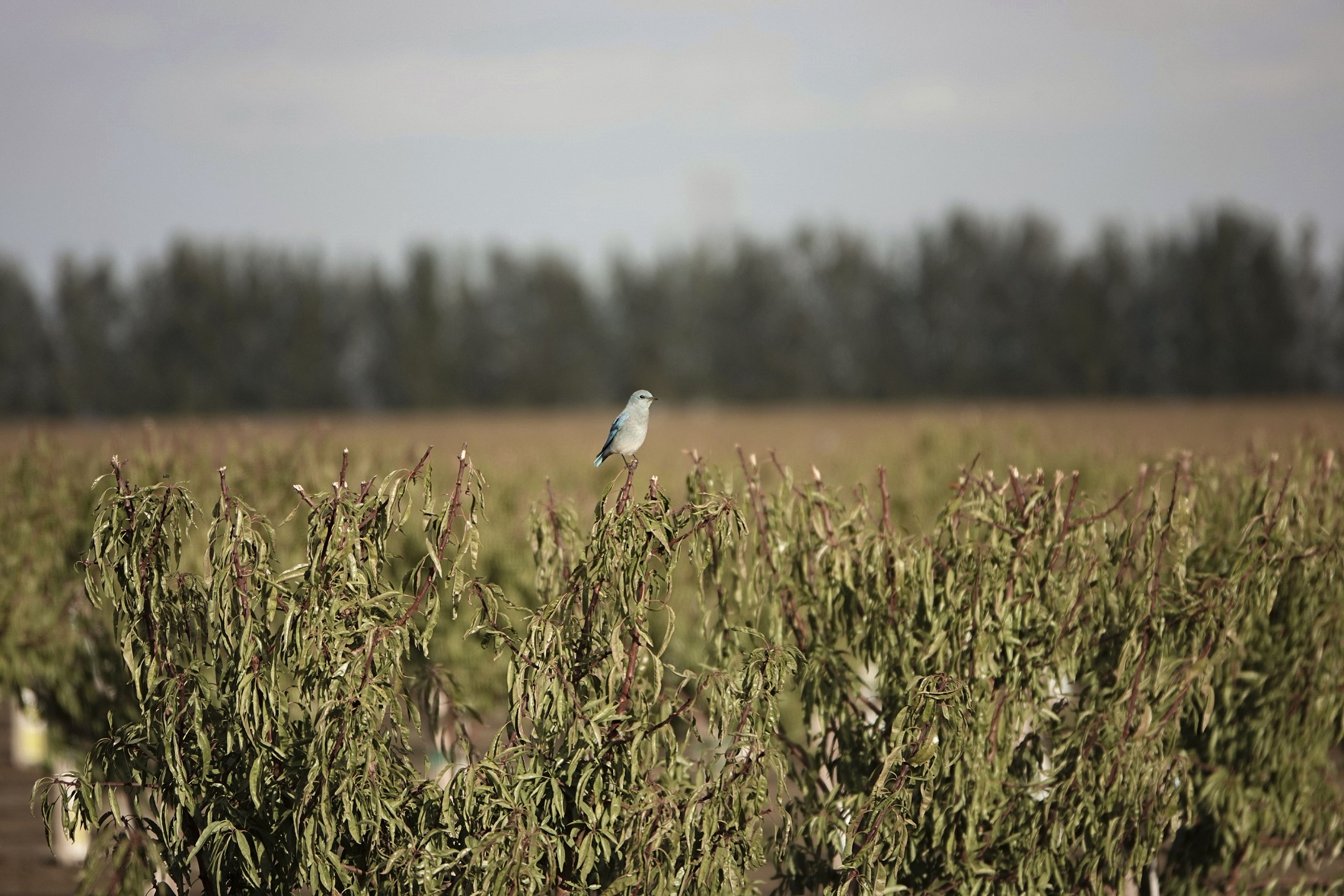 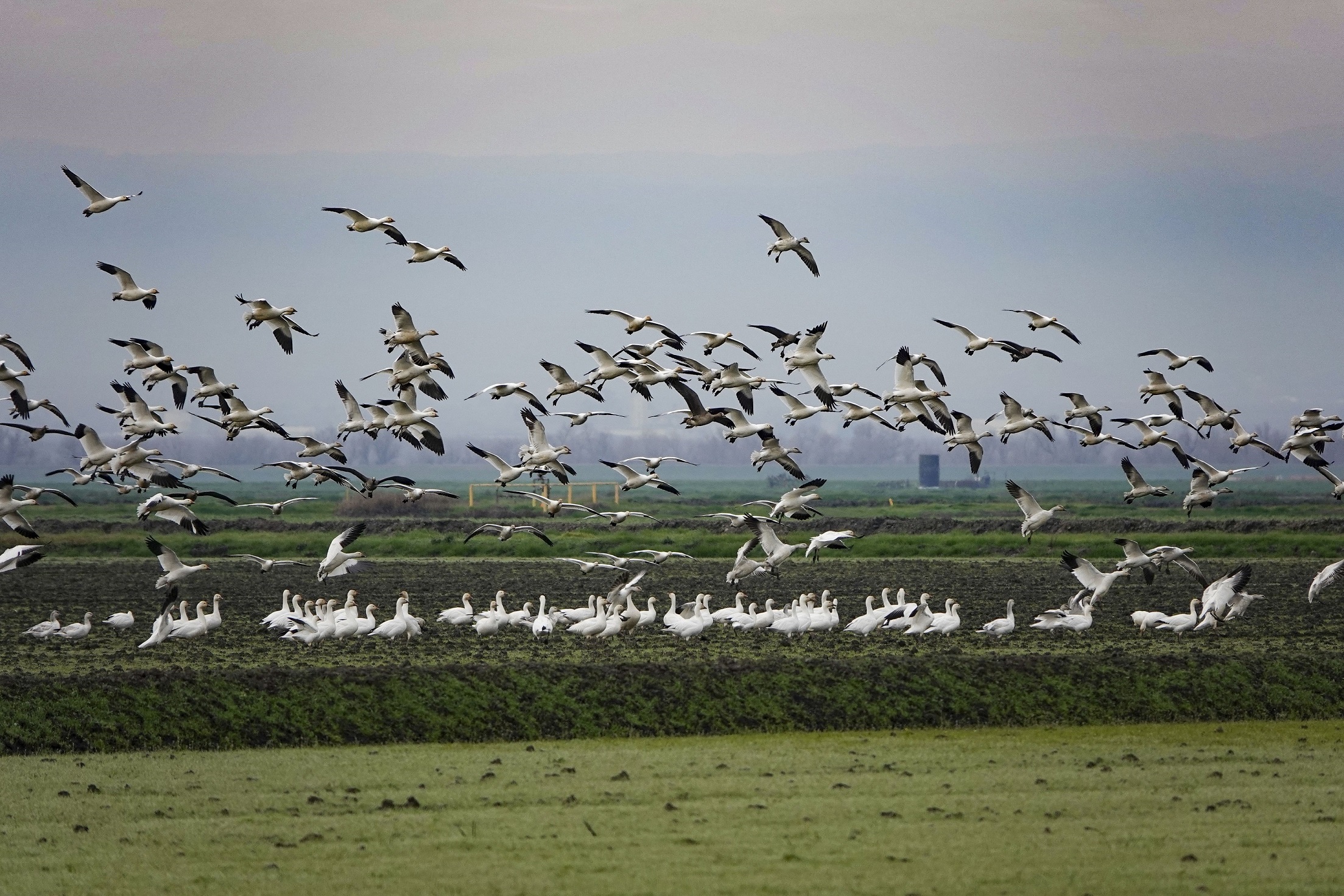 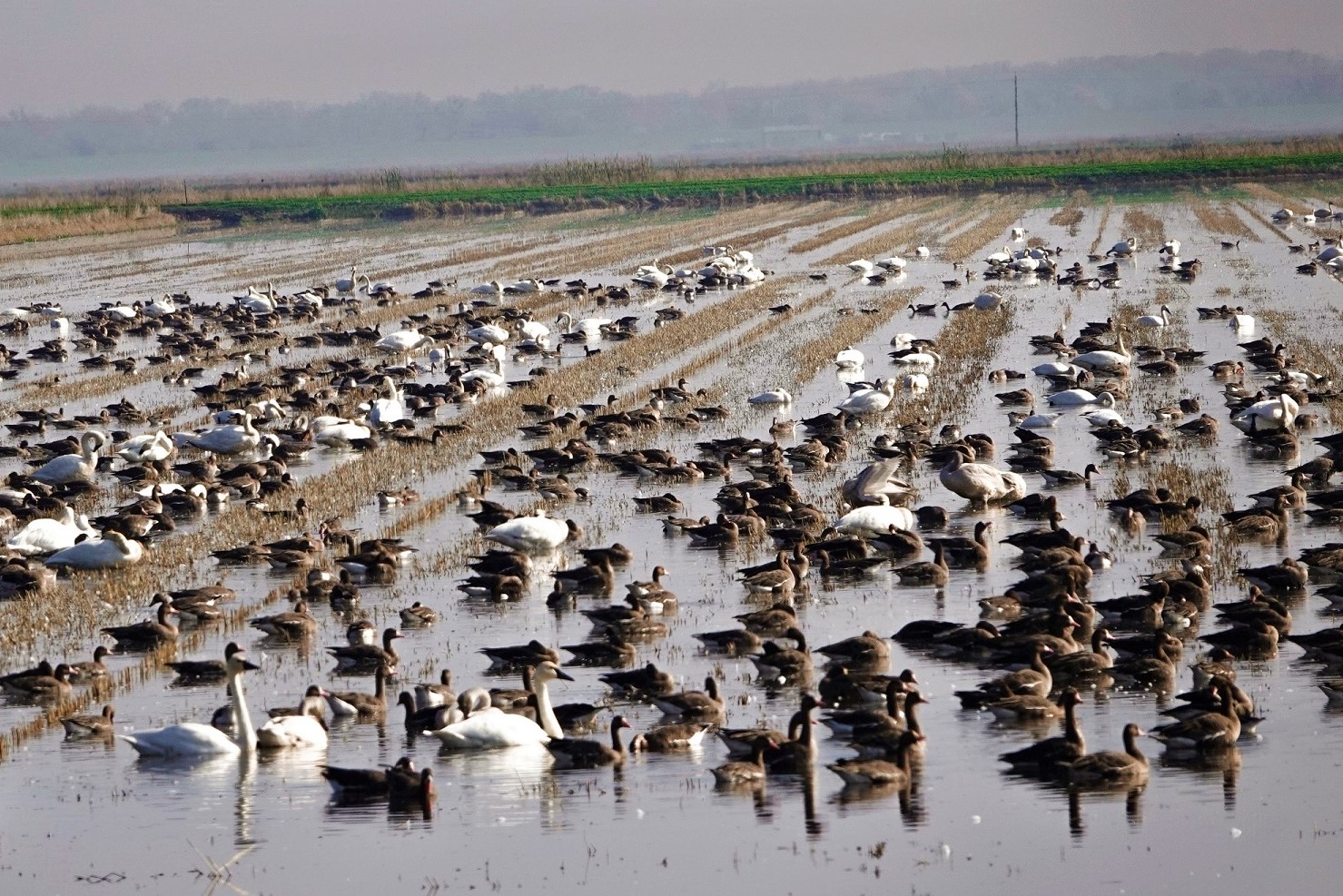 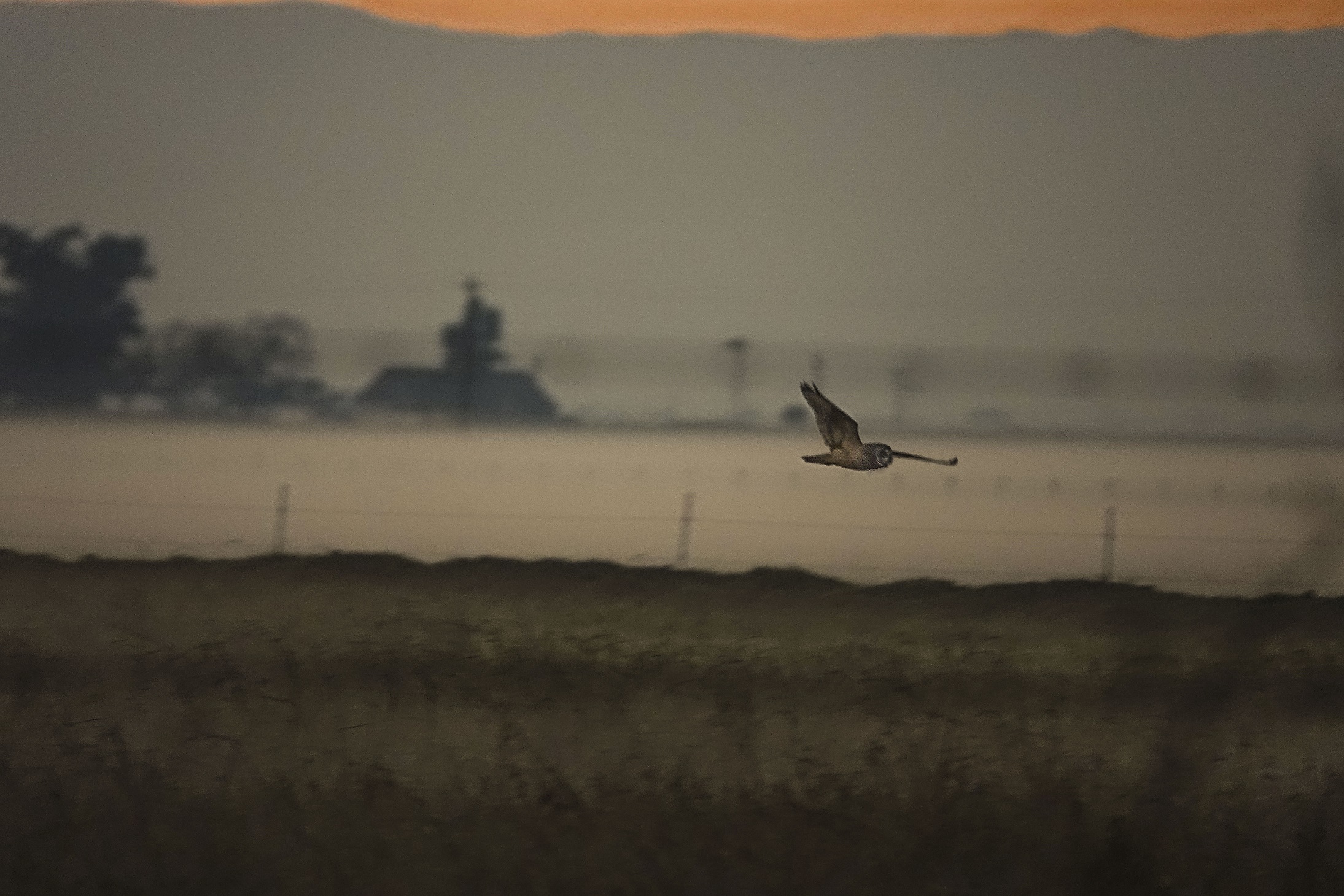 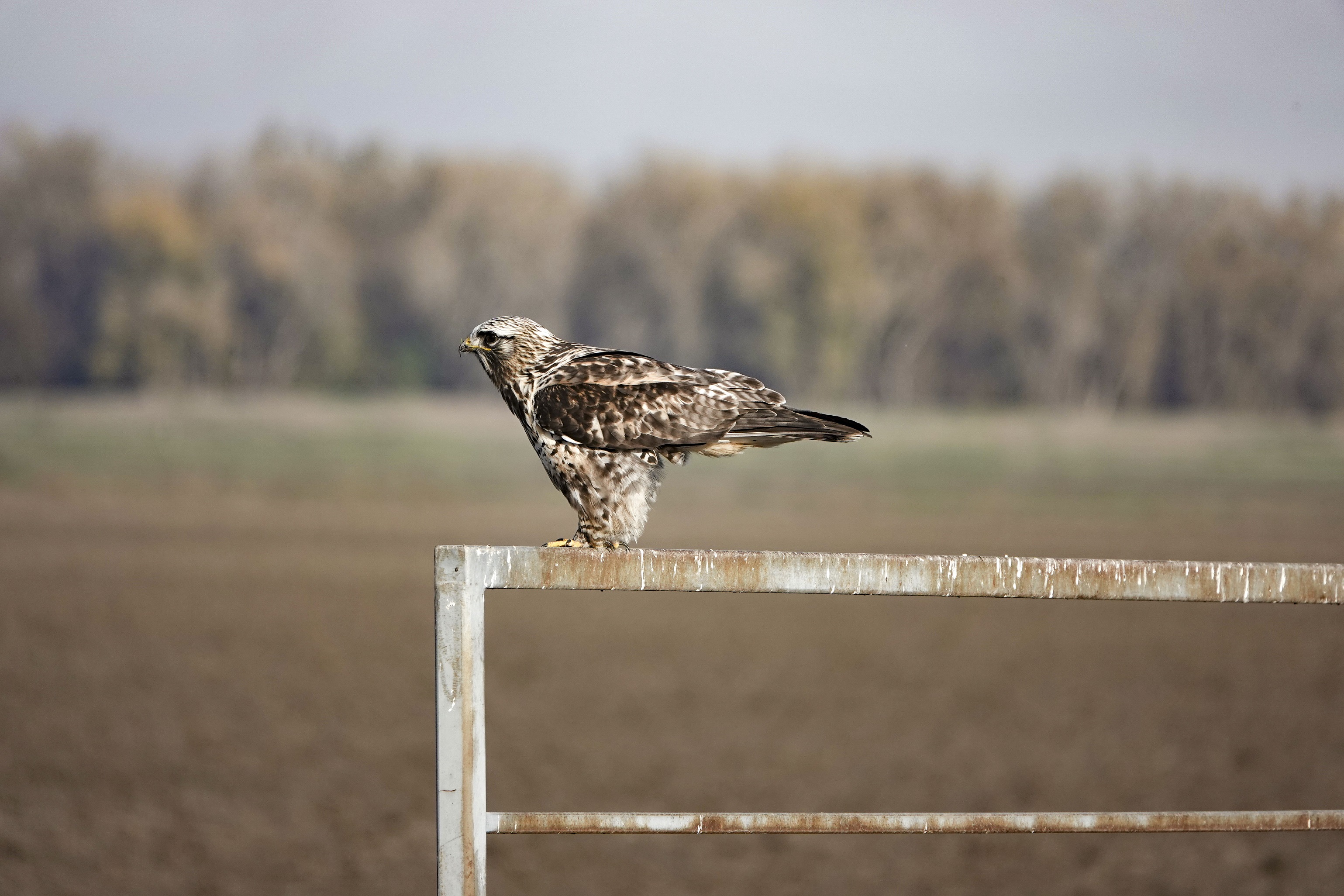 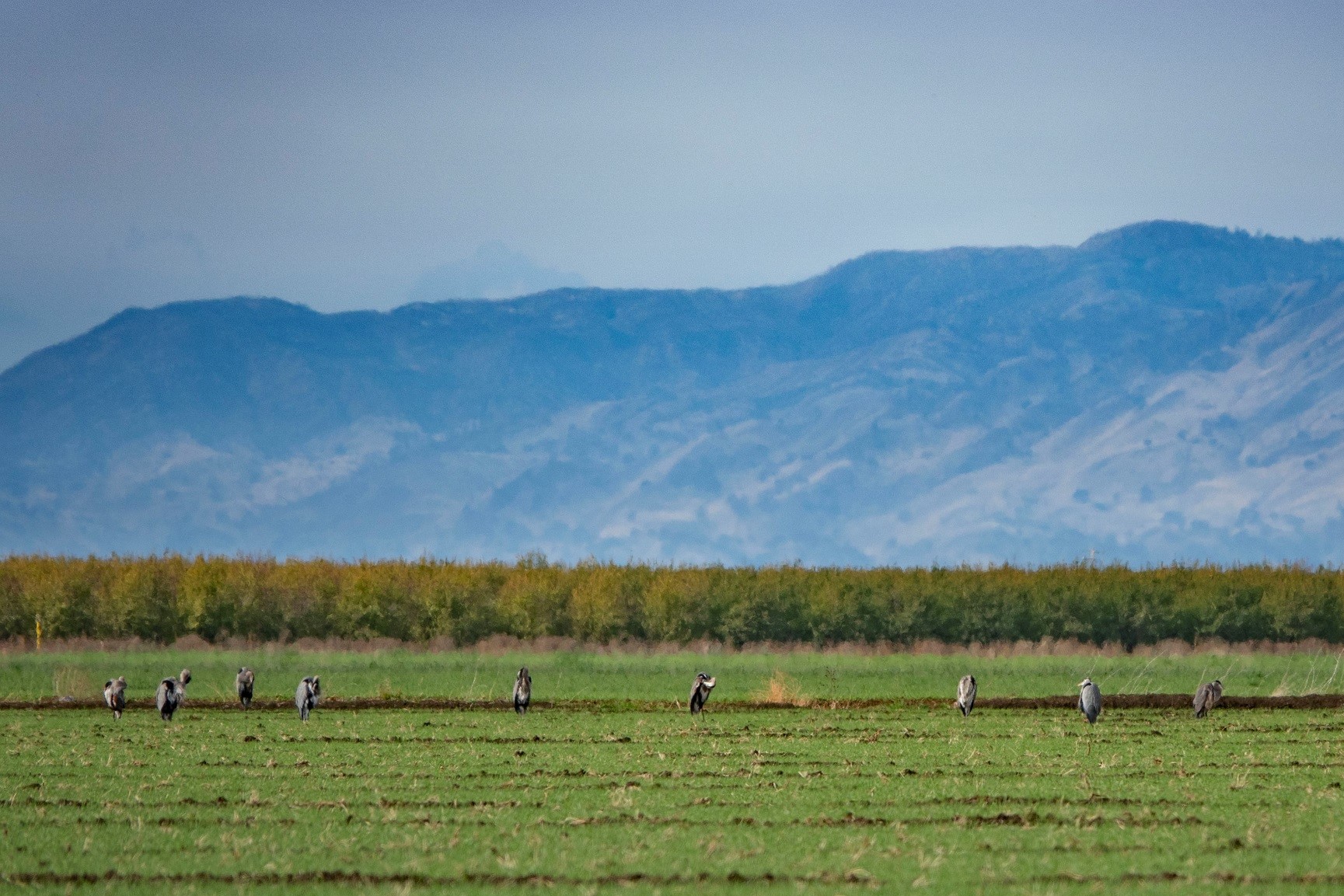 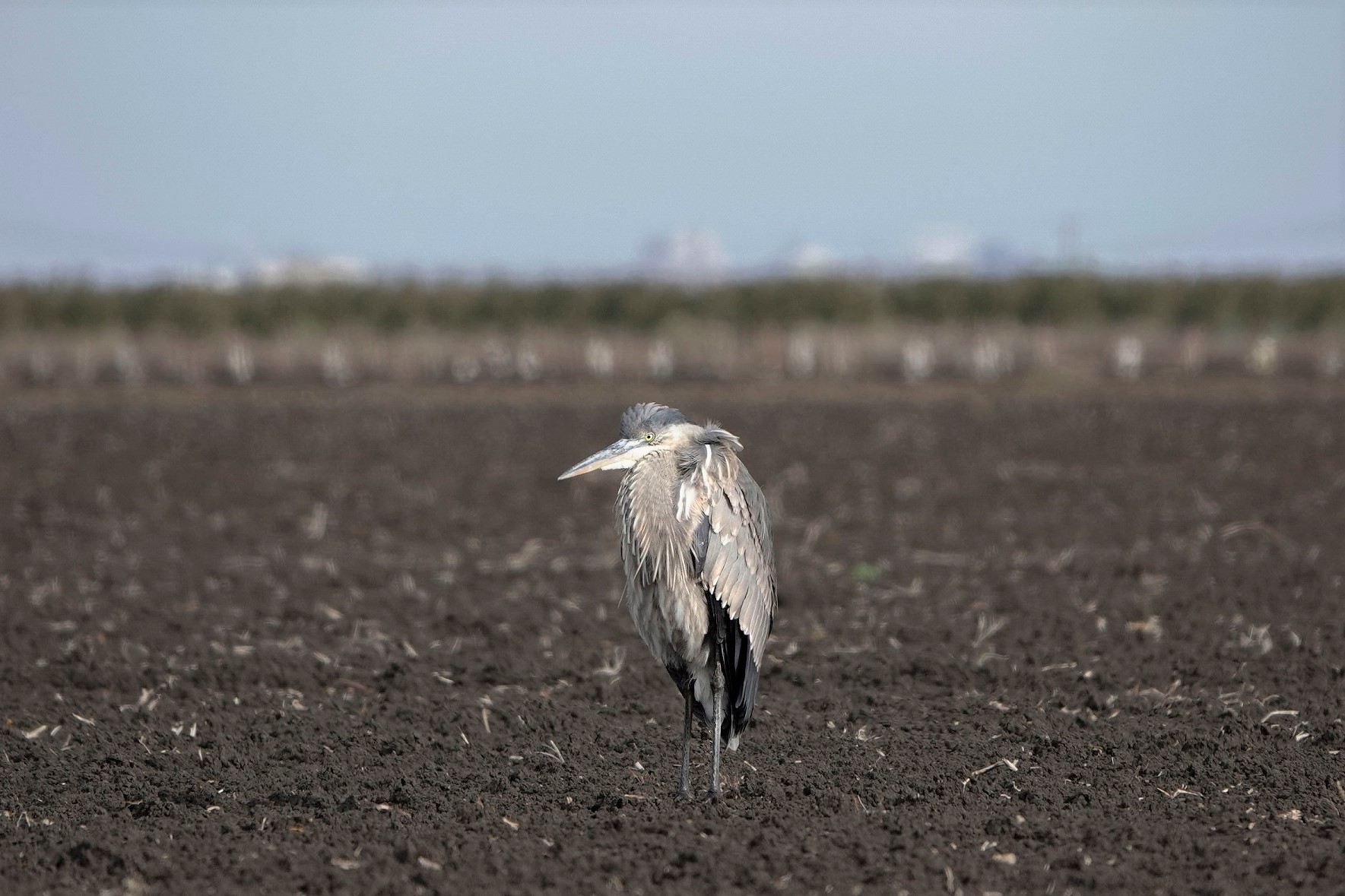 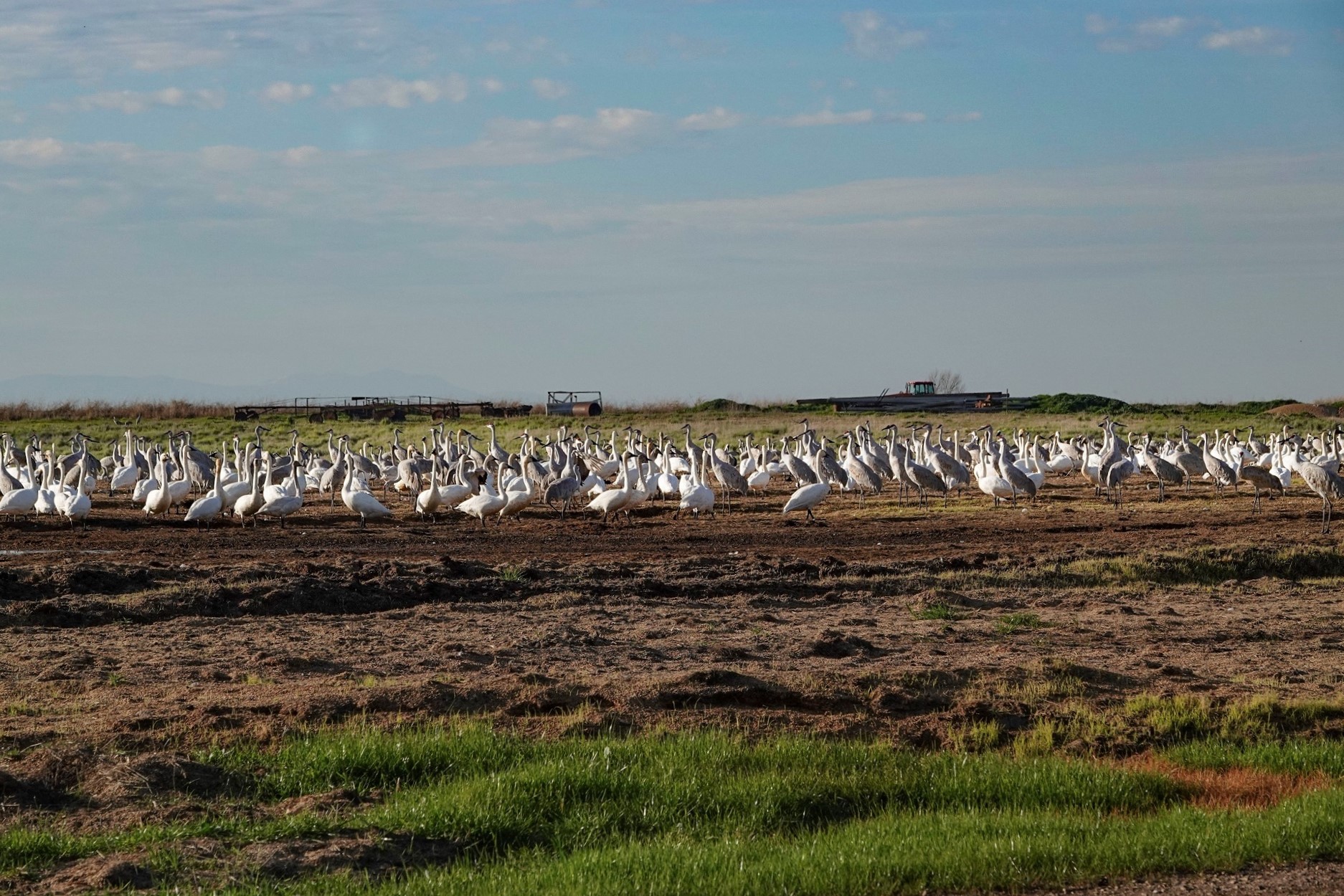 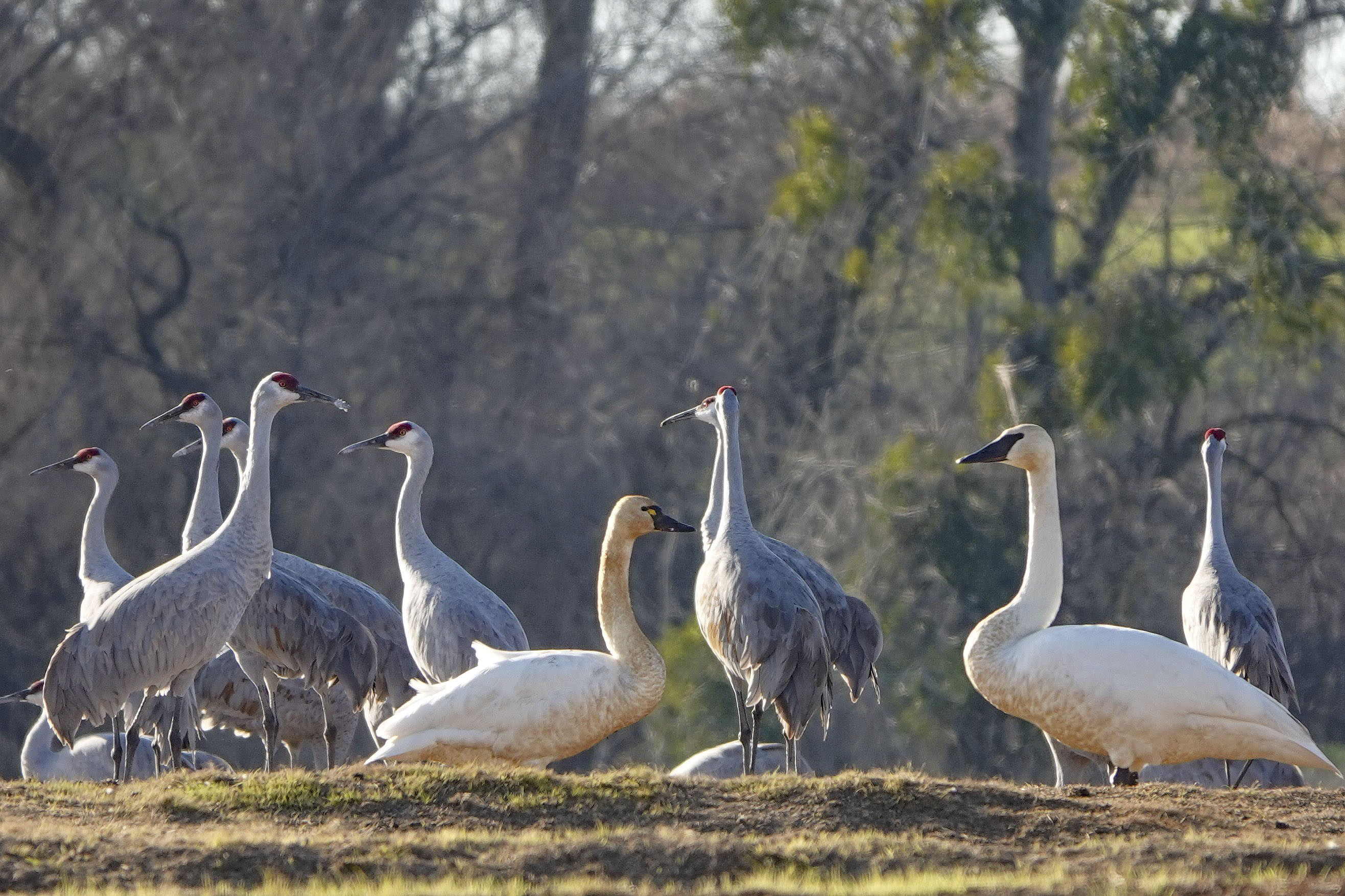 Note to photographers:   In processing these, I used Photoshop to reduce scattered light (‘dehaze’) and to try to achieve balanced exposure on different parts of the picture (bird, sky, and land).  It’s a new experiment for me.