I am sad to report the death on Sunday of Robert Nola (born 1940), a retired philosophy professor from the University of Auckland and one of the “Satanic Seven” involved in the kerfuffle about the Listener Letter—a letter he signed with six others arguing that while Mātauranga Māori, or Māori “ways of knowing”, should be taught in sociology or anthropology classes, it was not the equivalent of “science”(see the original letter here) and should not be so taught in science classes. This plunged Robert into a deep controversy, culminating in an investigation of him and another Fellow of the Royal Society of New Zealand. Though they were cleared of what was in effect a charge of “disrespecting indigenous knowledge”, Robert and his colleague Garth Cooper (a Māori) publicly resigned as fellows. (The kerfuffle and his resignation are detailed in this series of posts). Here are the final two paragraphs of the letter:

Indigenous knowledge is critical for the preservation and perpetuation of culture and local practices, and plays key roles in management and policy. However, in the discovery of empirical, universal truths, it falls far short of what we can define as science itself.

To accept it as the equivalent of science is to patronise and fail indigenous populations; better to ensure that everyone participates in the world’s scientific enterprises. Indigenous knowledge may indeed help advance scientific knowledge in some ways, but it is not science.

Signing the Letter, and resigning from the RSNZ, was an act of bravery, and showed the Royal Society for what it was, a bunch of invertebrates unable to distinguish true science from superstition.

But I met Robert well before these culture wars occurred. When I went to New Zealand and asked readers if they wanted to get together. Robert wrote me and invited me to stay with him and his wife Jan at their house in Auckand. And so I did—for the last few days before I left the country. It was a delightful visit in a spiffy house with a gorgeous garden that even had a bit of rainforest and a a lava tube. As a philosopher of science, Robert took the trouble to fill in some gaps in my knowledge, and I fondly remember long talks over breakfast about Kuhn, Popper, and the lot. You can see Robert’s list of books and publications on his Wikipedia page.

We continued to correspond after I left New Zealand and the “Listener wars” began, exchanging news and publications (including my posts about Mātauranga Māori).  Then the correspondence stopped; I was told that Robert had gone to the hospital and then, on top of that, caught covid in the hospital. My last email from him explained that he had finally returned home after several months, and was recuperating slowly. Then this morning the news came from Jan that Robert died two days ago, peacefully and at home.

I was much looking forward to seeing him again on my next trip to New Zealand, which I hope will take place before too long. Alas, that is not to be. He was a good man, gentle and wise, but with a will of iron.  I and all his friends will miss him.  My condolences to Jan.

Here’s a photo of Robert and Jan I took during my visit in April five years ago. 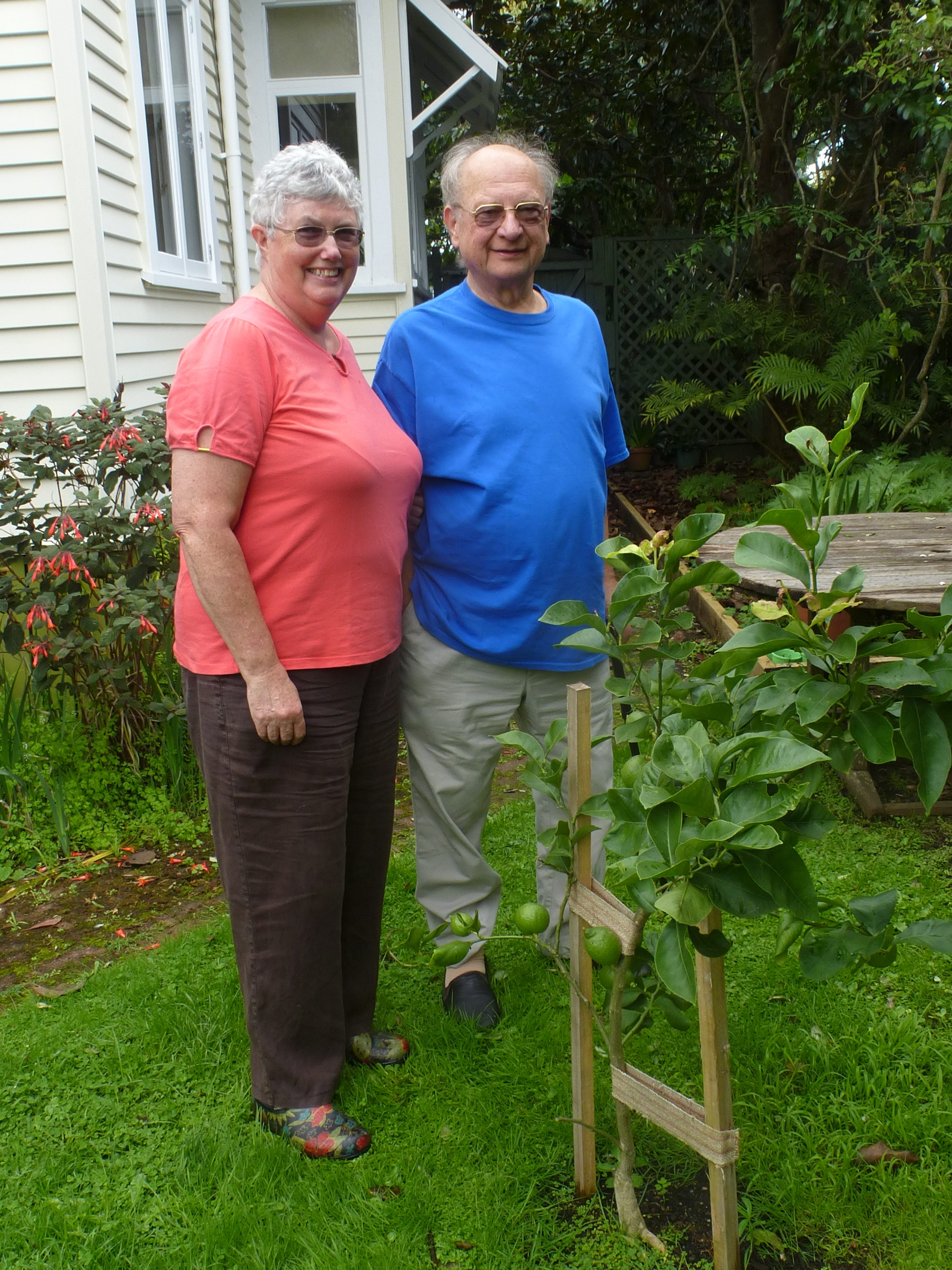