Today we have bird photos taken yesterday Paul Edelman.  His notes are indented, and you can enlarge the photos by clicking on them.

Fall migration is starting in Tennessee and so I have been looking for migrants.  The attached photos were all taken on 9/20/22 at Radnor State Park, just a 20-minute drive from my home.  The photos were taken with a Nikon D500 using a Nikkor 500mm f5.6 lens.

The big attraction of migration are the warblers.  Here are the four that I was able to capture– the Black-and-white Warbler (Mniotilta varia), the Black-throated Green Warbler (Setophaga virens), the Common Yellowthroat (eating a spider!) (Geothlypis trichas) and a female American Redstart (Setophaga ruticilla).  A little bit larger bird is the Yellow-throated Vireo (Vireo flavifrons). 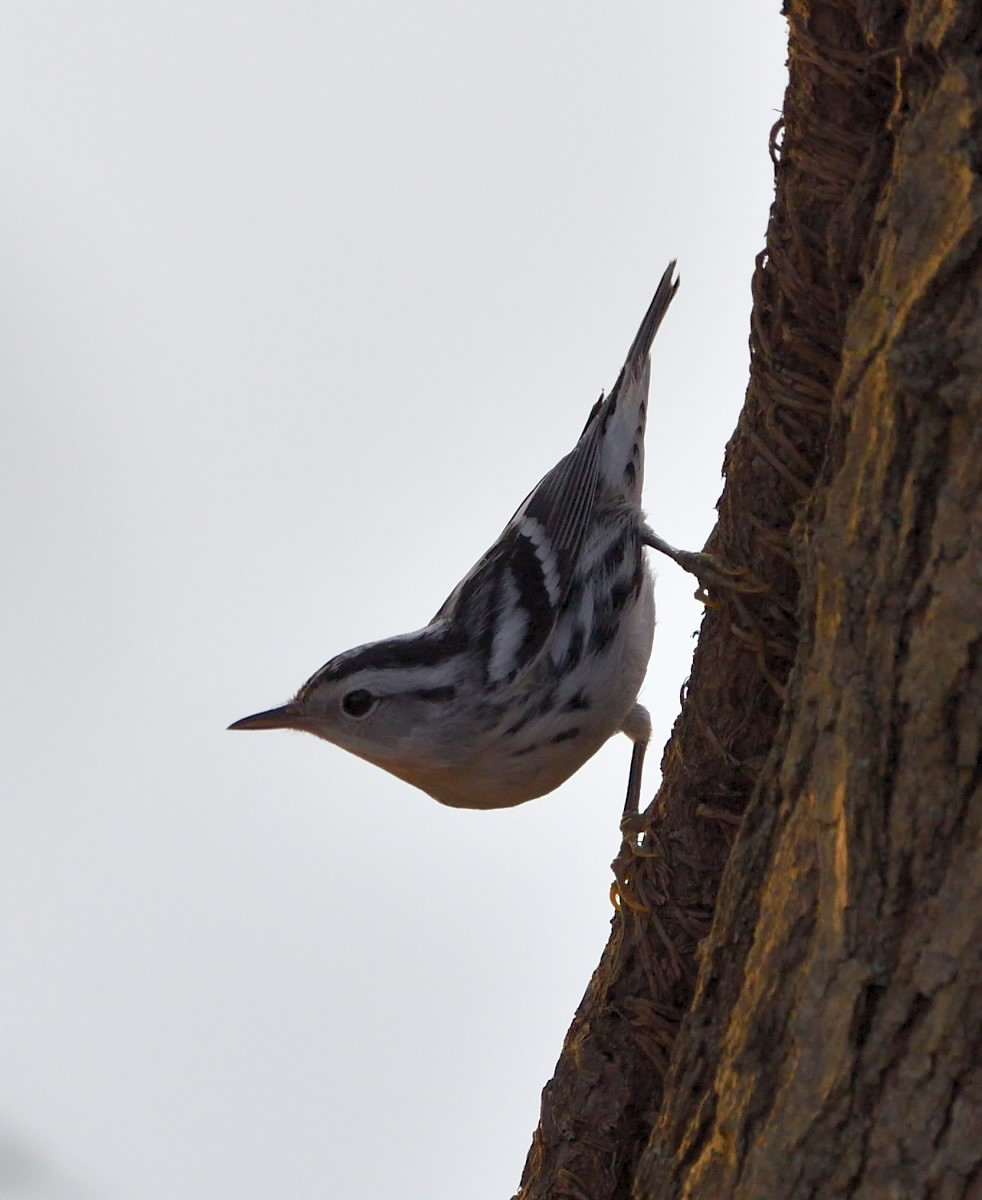 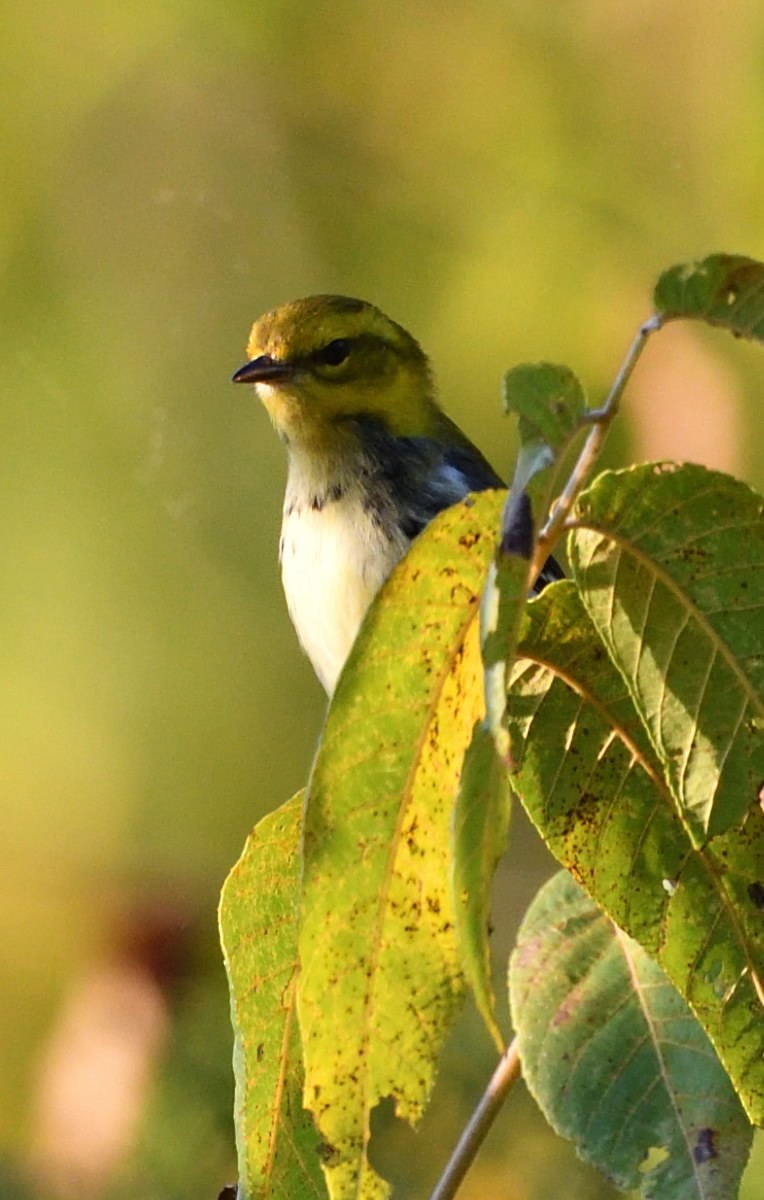 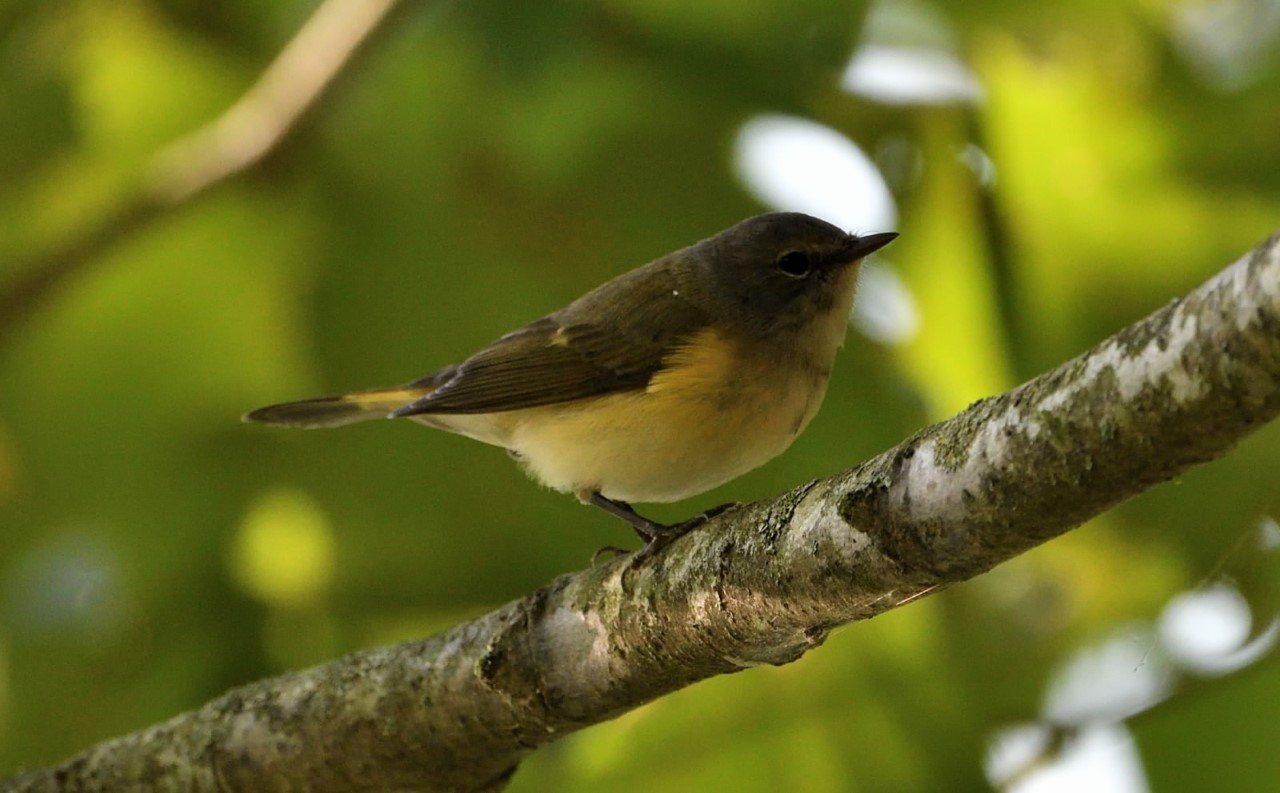 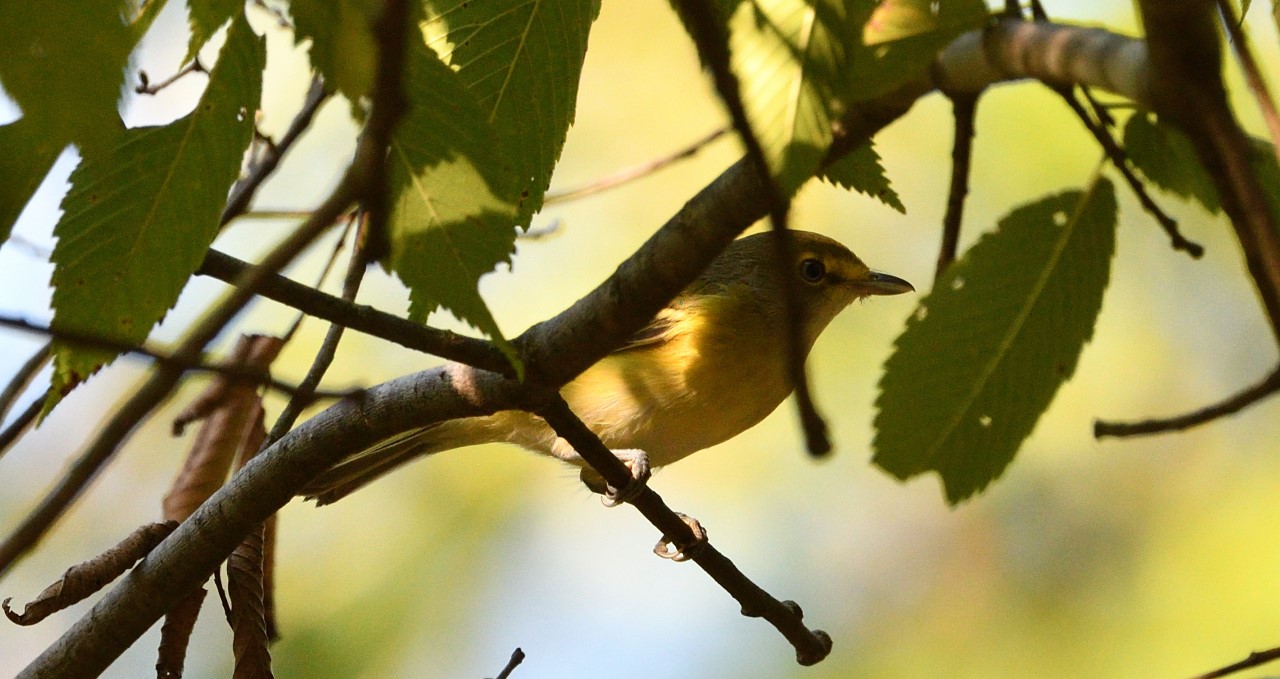 Finally, there is a large lake at Radnor and a perfect habitat for flycatchers.  I’ve got two here, an Eastern Wood-Pewee (Contopus virens) and an Eastern Phoebe (Sayornis phoebe). 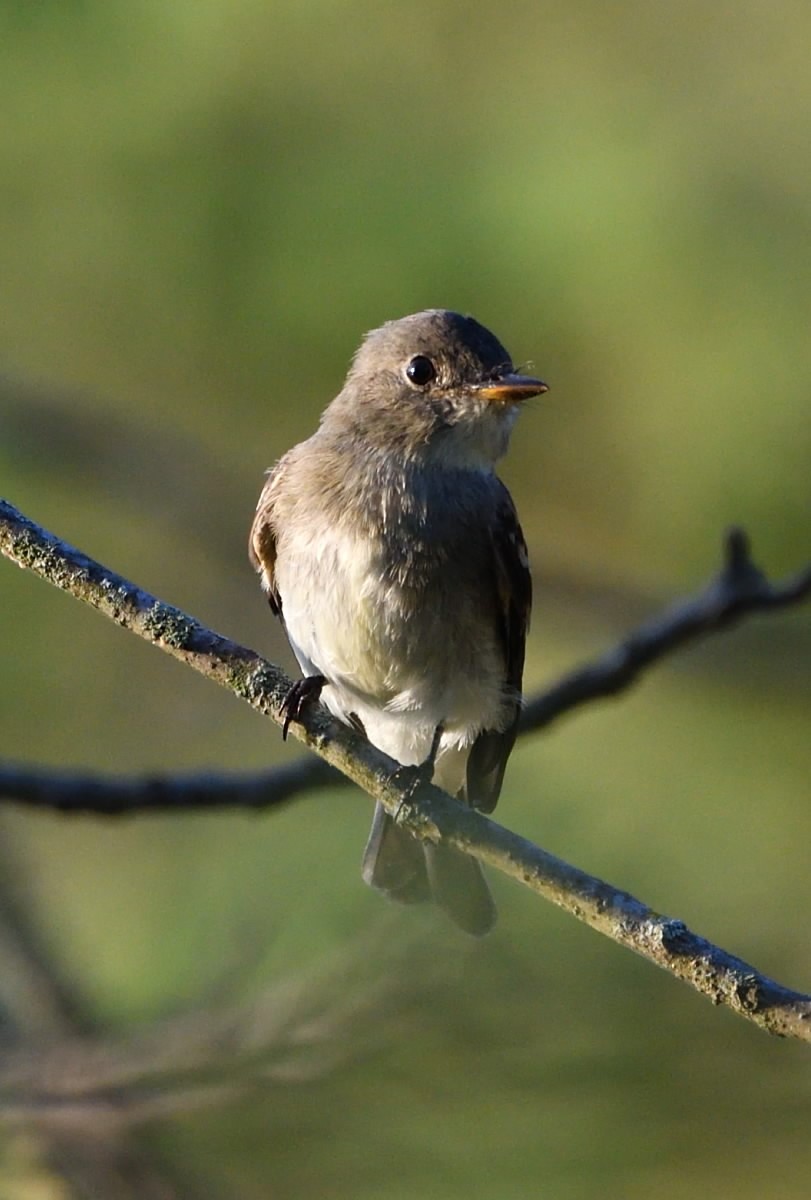 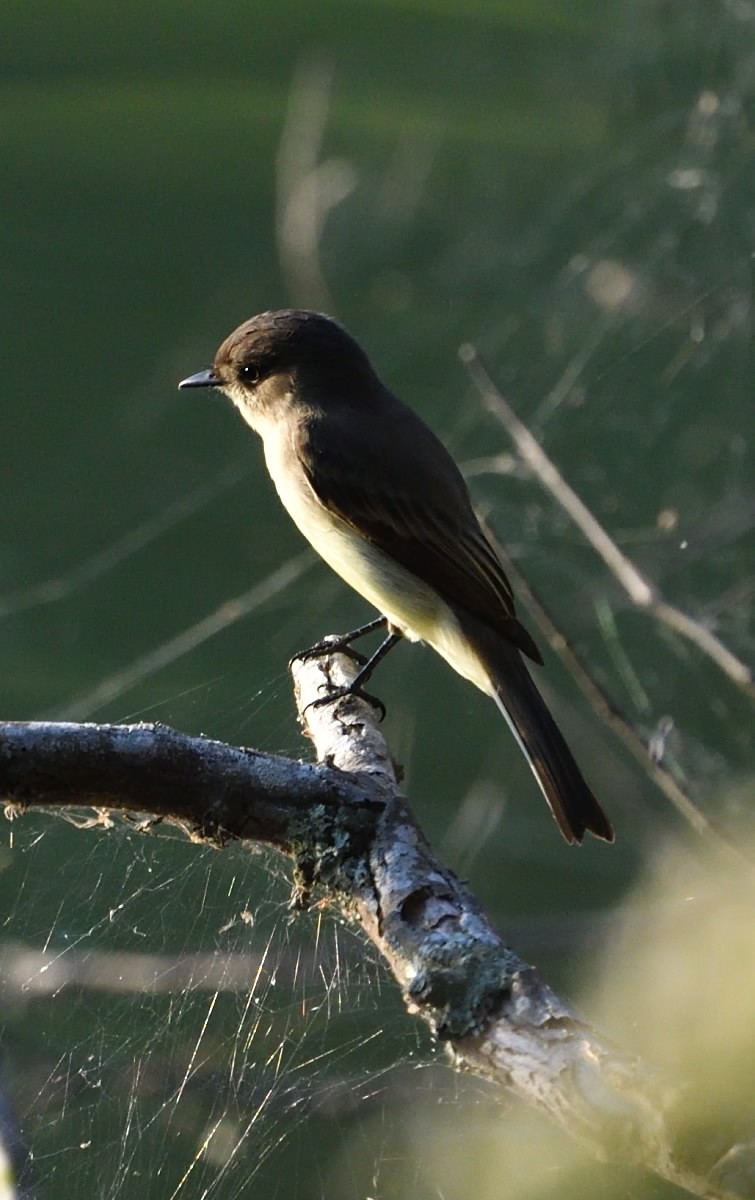