In today’s Jesus and Mo strip, called “link”, we see the recurring theme: the boys damn something of which they themselves are guilty. (The theme comes from an article given below.) 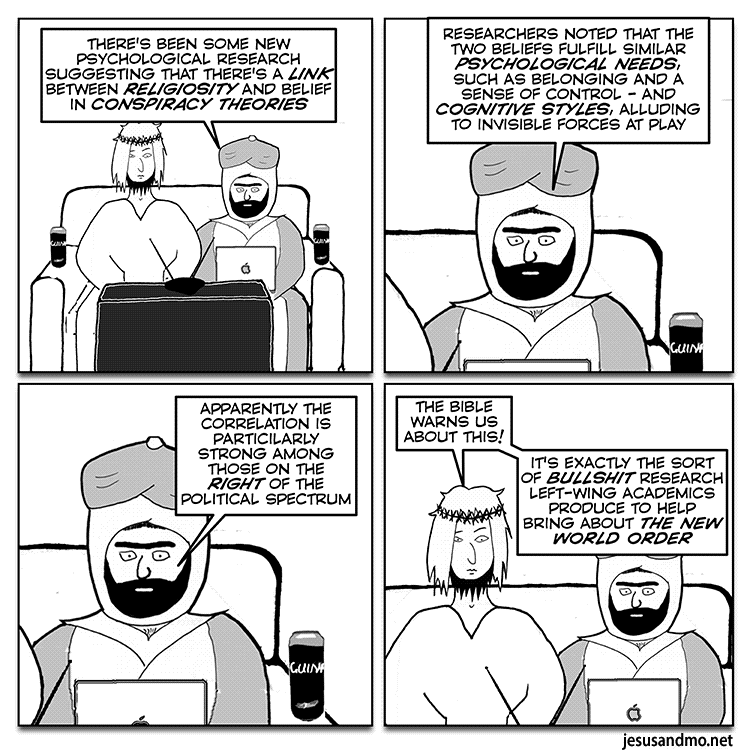 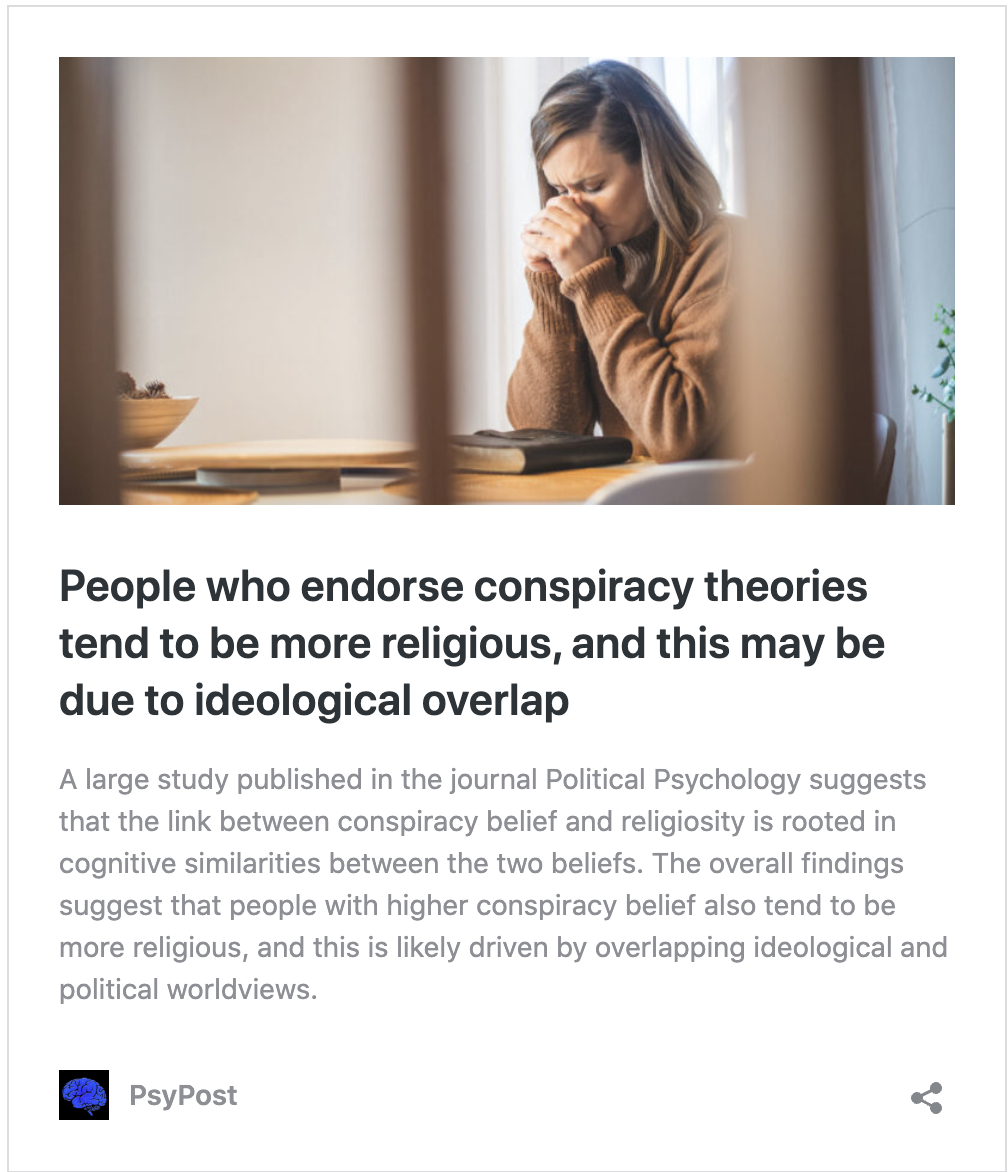