Today is the second part of Athayde Tonhasca Júnior’s visual/historical account of his trip to Crete in June. (Part 1 is here.) His notes are indented, and you can enlarge the photos by clicking on them.

Fig. 13. George Psychoundakis, a member of the Greek resistance to German occupation during WWII (and a messenger), once ran 45 km from the northwestern coast of Crete to the southwestern coast in one night. The distance was nothing compared to Crete’s terrain, which explains why Cretans used to measure journeys by time on foot or on a donkey instead of distance travelled (The Cretan Runner). 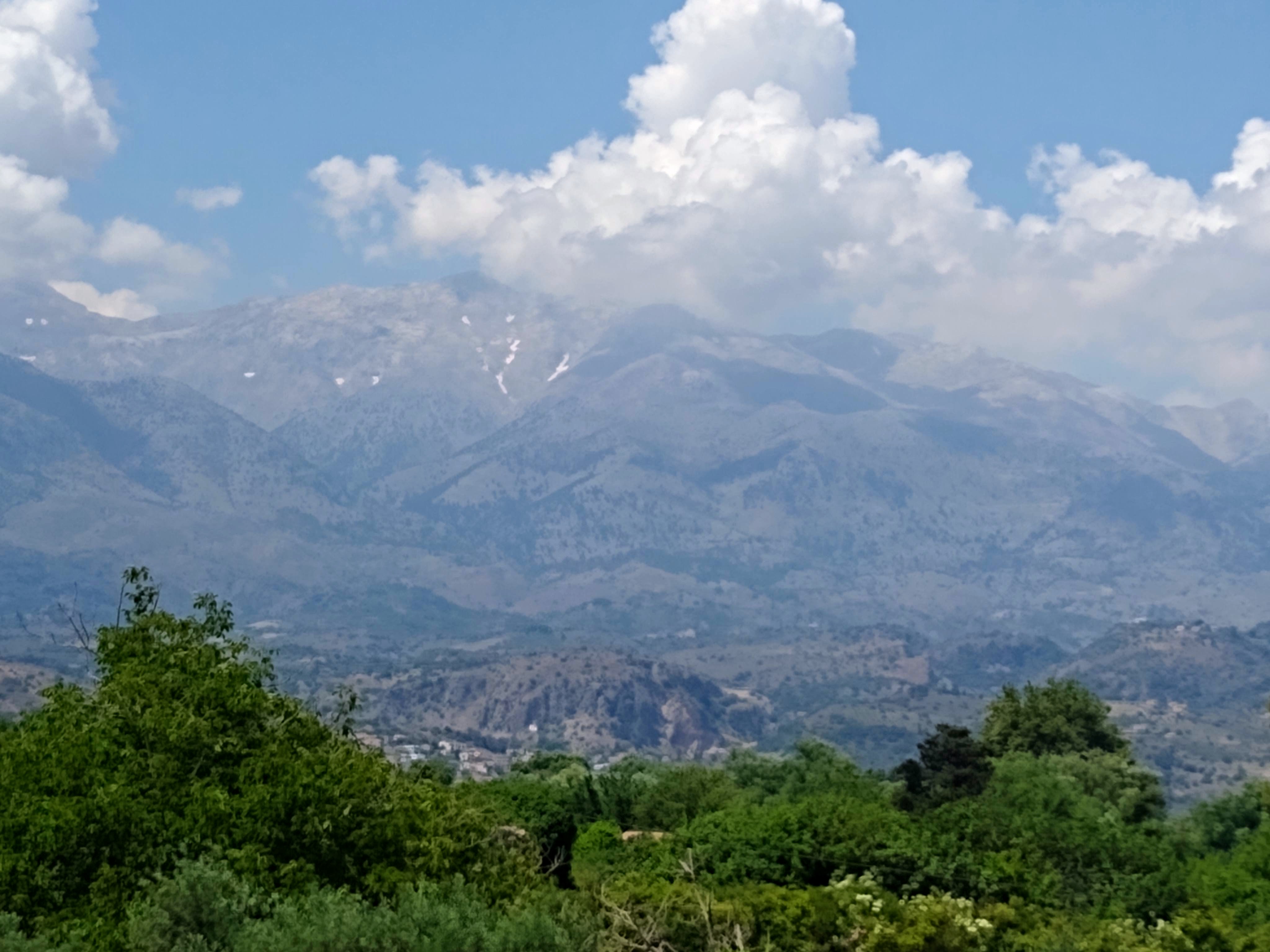 Fig. 14. Religion would be more appealing with better imagery. No robed, bearded old men for the Minoans; they had the Snake Goddess, with much to ogle at – yes: the snakes, the fiery eyes, the cat-like figure on the lady’s hat. There’s been endless speculation about the symbolism of this statuette from Knossos Temple, dated 1650-1550 BC and housed in the Heraklion Archaeological Museum (HAM). You can buy replicas of the finest Chinese mass-produced quality in Chania’s tat market. Also mugs, t-shirts and plates depicting the goddess. It must be the snakes. Or the eyes. 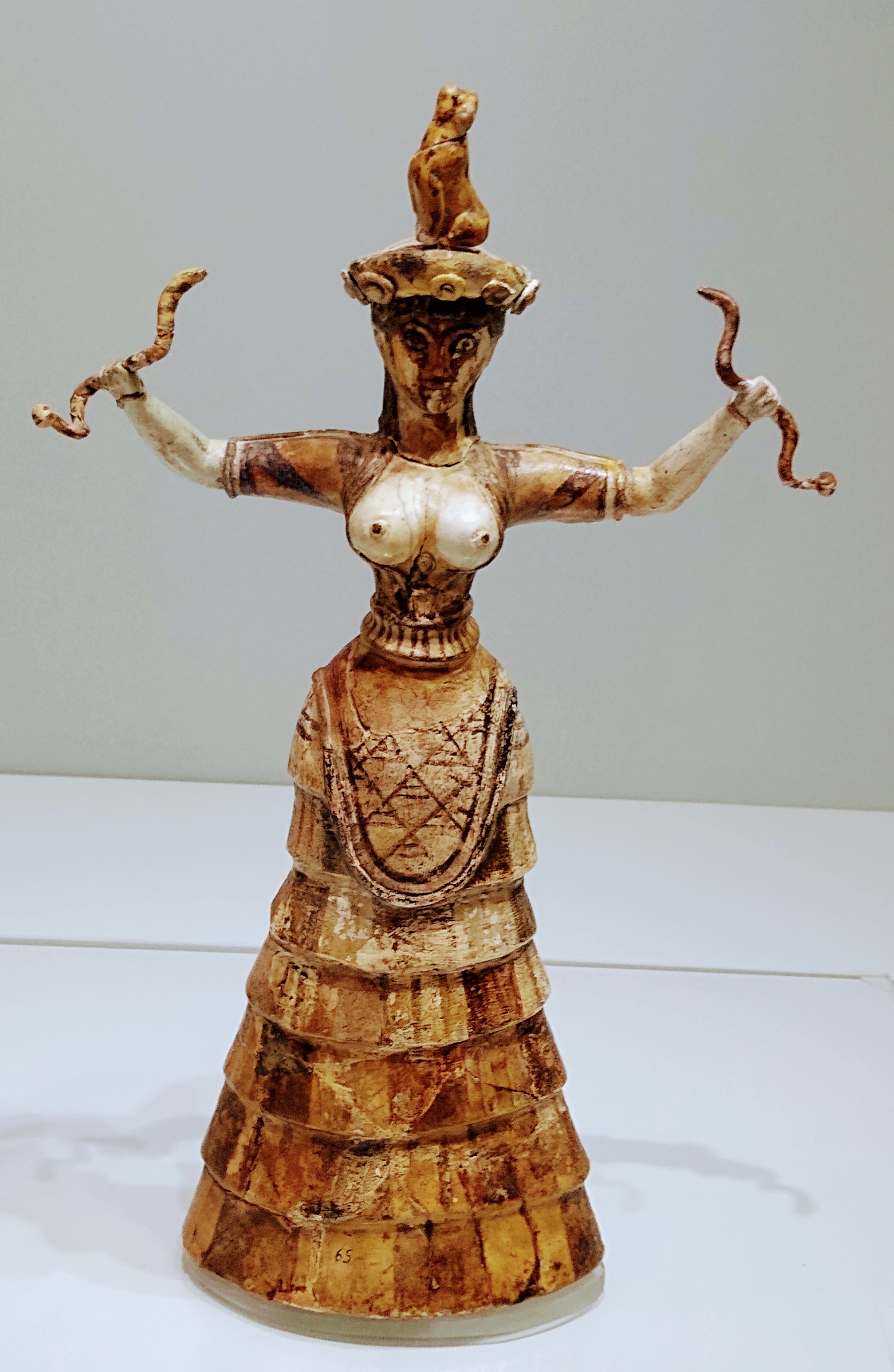 Fig 15. Ex-voto room in Bonfim Church (© Sailko, Wikimedia Commons). Visitors to the historical Bonfim church in Salvador, Brazil, may leave a bit unsettled after visiting the room, which is crammed with tokens left by people asking or giving thanks for miracles such as surviving illness, return of loved ones, exams or business success. These tokens don’t beat around the bushes: there are photos before and after tumour removals, deformed wax hands depicting exactly where a snake bit, crutches, wooden legs, plaster kidneys, you name it. 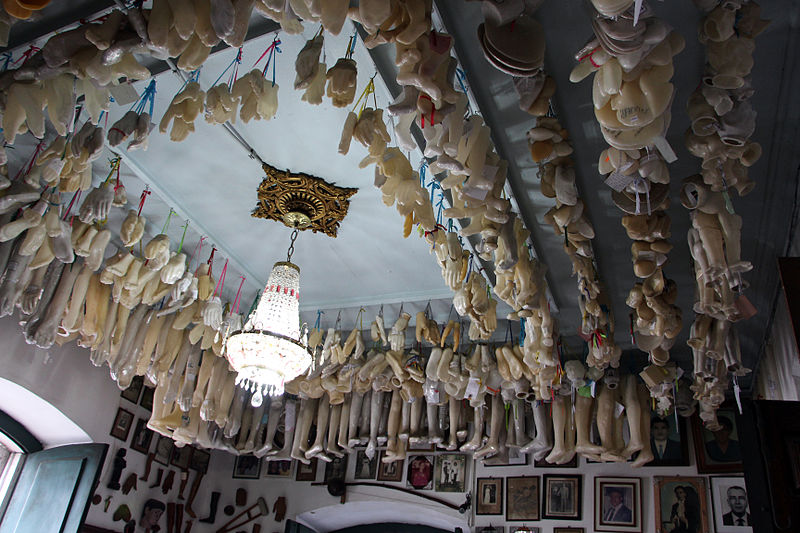 Fig 16. Many consider the ex-voto practice a Catholic thing, but Christians probably took it from the Romans, who in turn copied it from the Greeks. These models of human limbs from 1900-1700 BC probably are votive offerings from worshippers requesting healing (from the At the Herakleon Archeological Museum): 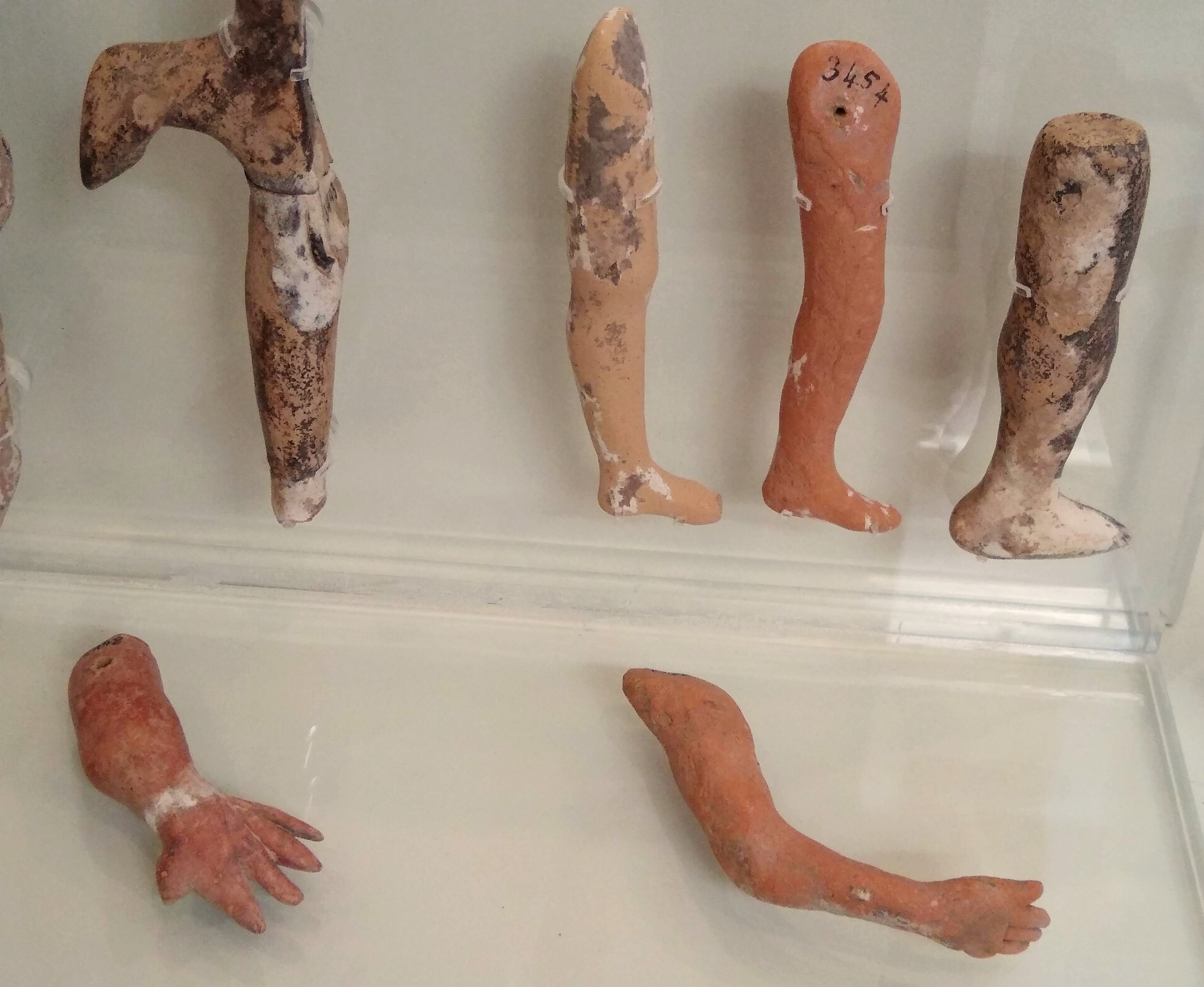 Fig. 17. One could get necklaces like these from a local jeweller. But these pieces made with semi-precious stones (agate, jasper, amethyst, rock crystal and carnelian) are from 3000-2000 BC (HAM). Fashion can be timeless. 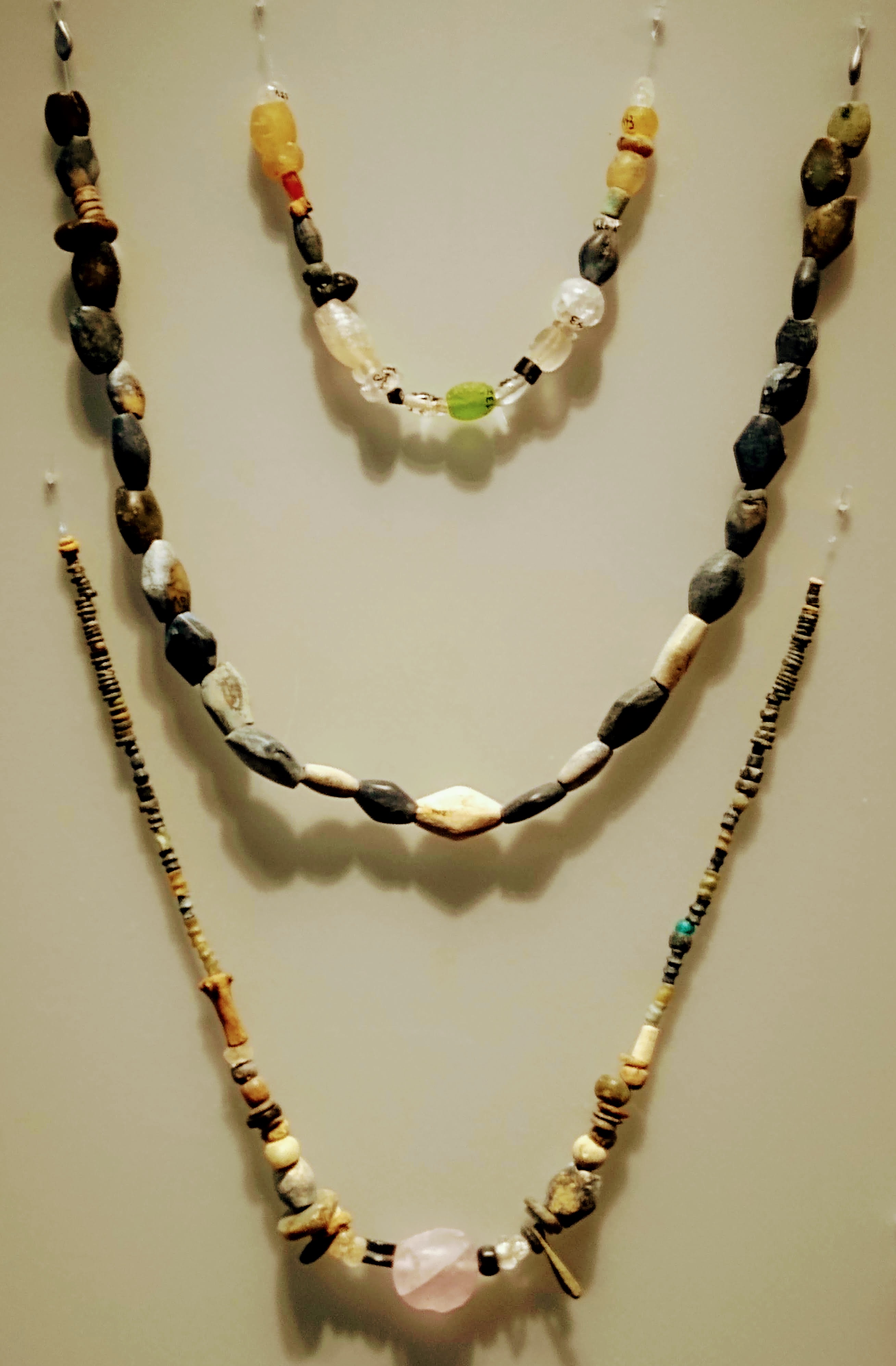 Fig. 18. My pizza stone is not much different from this cooking tray from 2000-1900 BC (HAM). Sometimes you can’t improve technology. 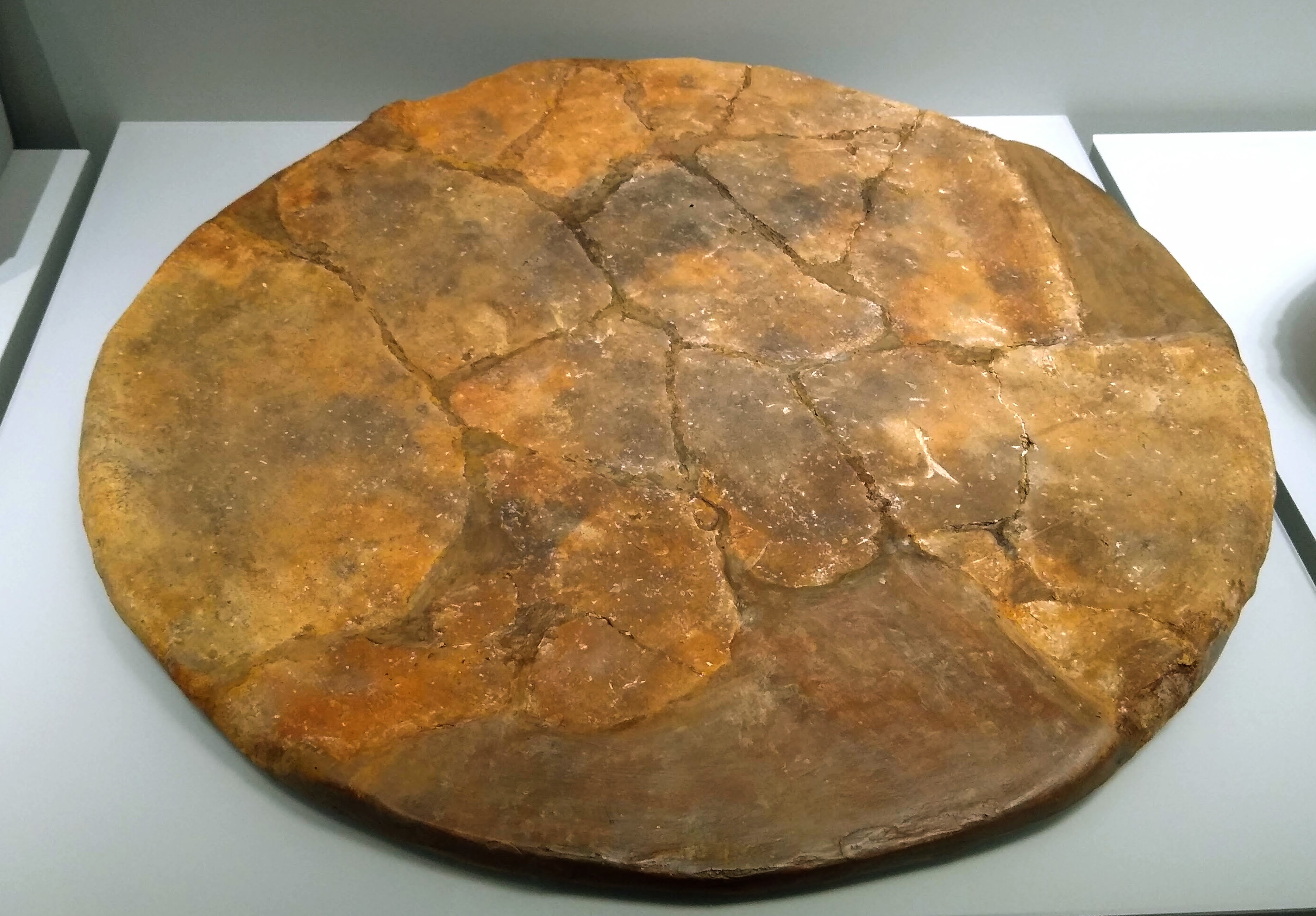 Fig. 19. A 1600-1450 BC bronze figurine of a worshipper (HAM). The arched back and bent elbows are thought to represent the spiritual tension during communication with the deity. The hand to the forehead manifests prayer or invocation. Arthur Evans (1851-1941), the British archaeologist famous for excavating the palace of Knossos, was also notorious for offering historical explanations based on the flimsiest of evidence, or none at all. So let me have an Evans moment: could these worshipper figurines (there are many) be a clue to the source of the military salute, which has no confirmed origin? 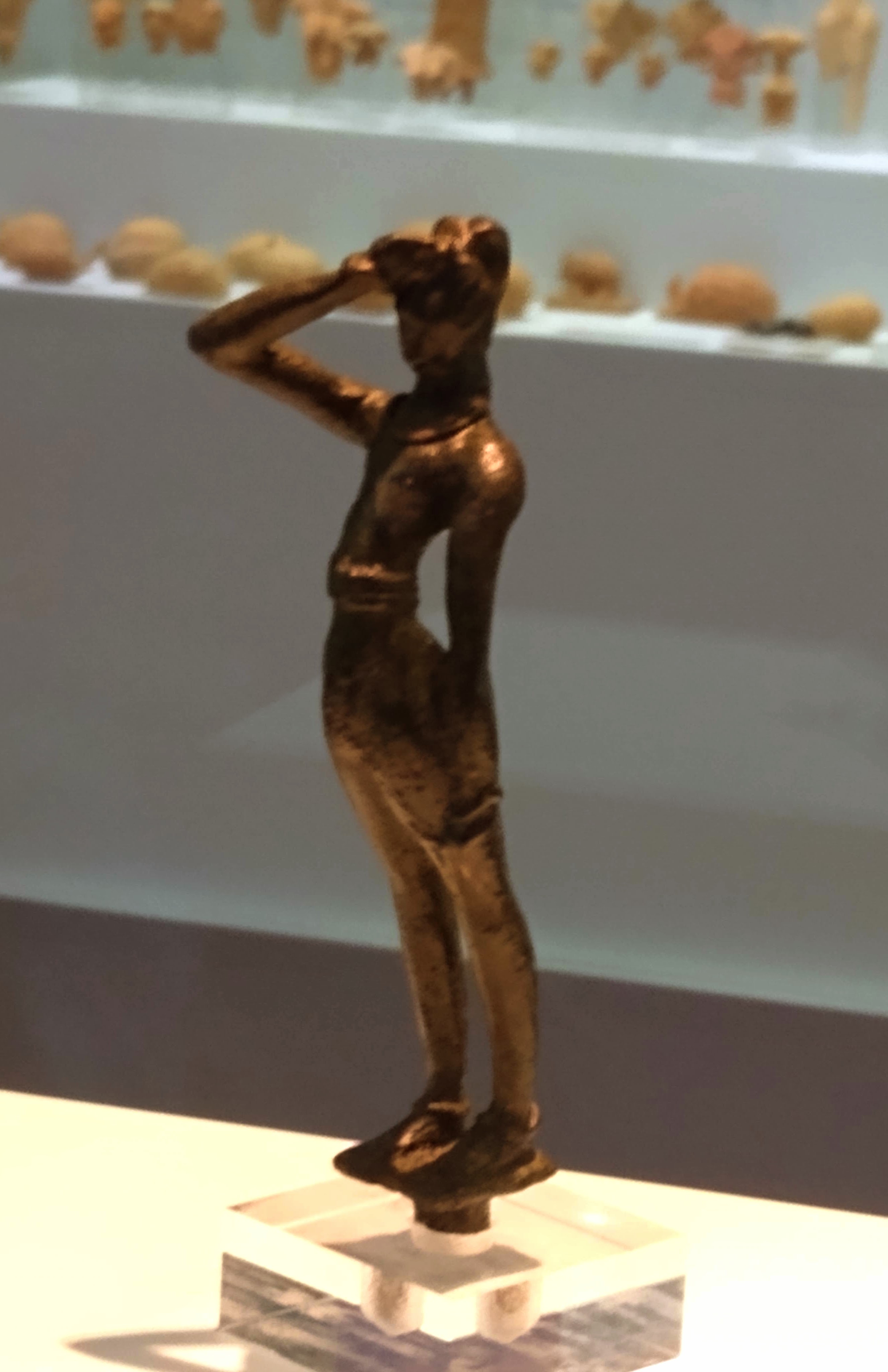 Fig. 20. Shrines such as this one are found all over Greece: bus stops, people’ gardens, parking lots, and by the roadside. This kandilakia (kαντηλάκια) could be a gesture of thankfulness, celebration of miracles, or a dedication to a patron saint. Some are quite elaborate, with hinged doors and windows: they look like miniature churches. Inside there could be a burning oil lamp, images of saints, plastic flowers or personal offerings. 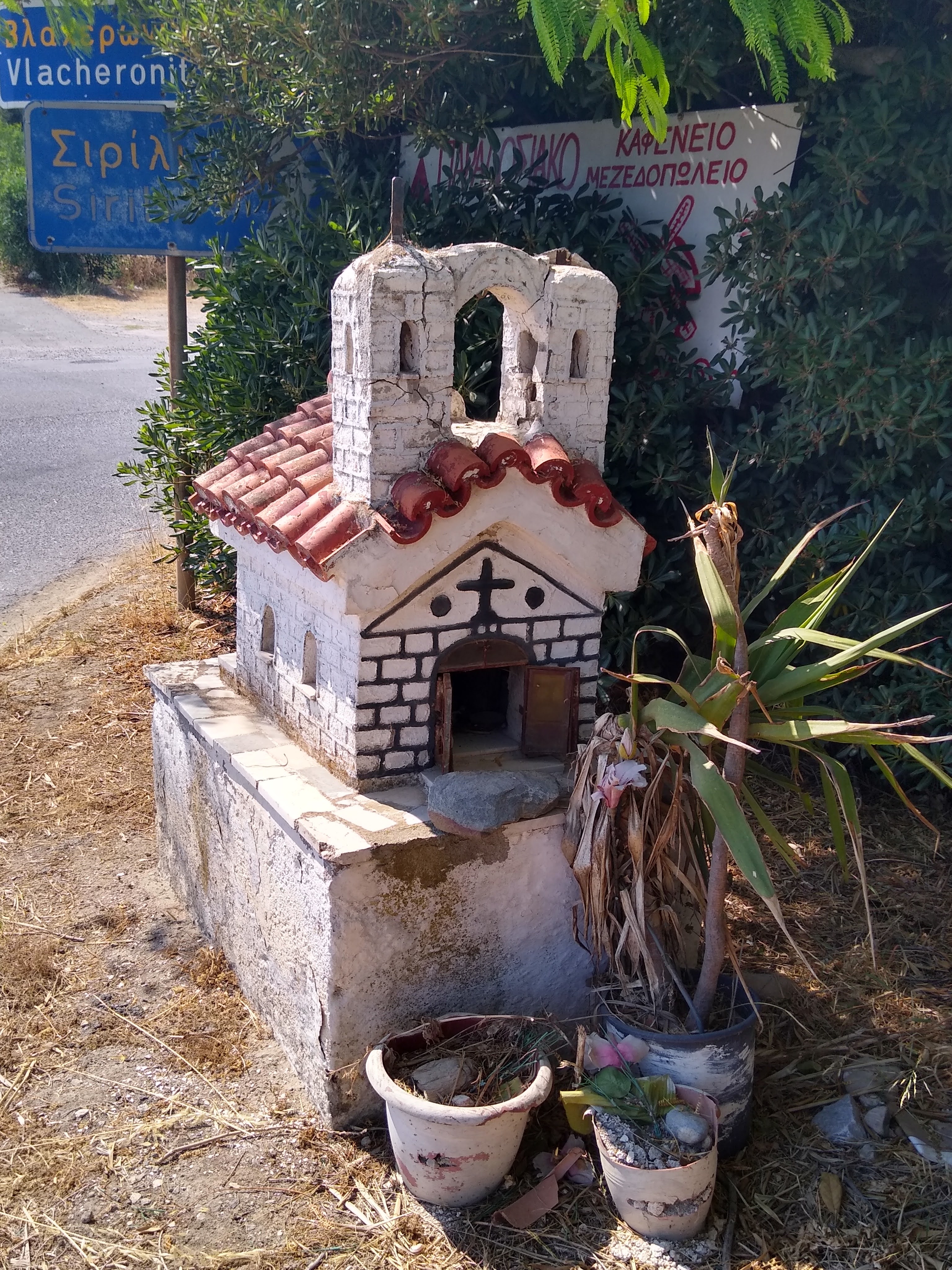 Fig. 21. Some simple shrines by the roadside are erected in memory of those killed in road accidents. They come one after another for 145 km on the road from Heraklion to Chania, along the northern coast of Crete. Which tells you a lot about Greek drivers. For a cheap thrill, sit by the window in a Greek bus and watch vehicles overtake. It would make an Italian driver cringe. 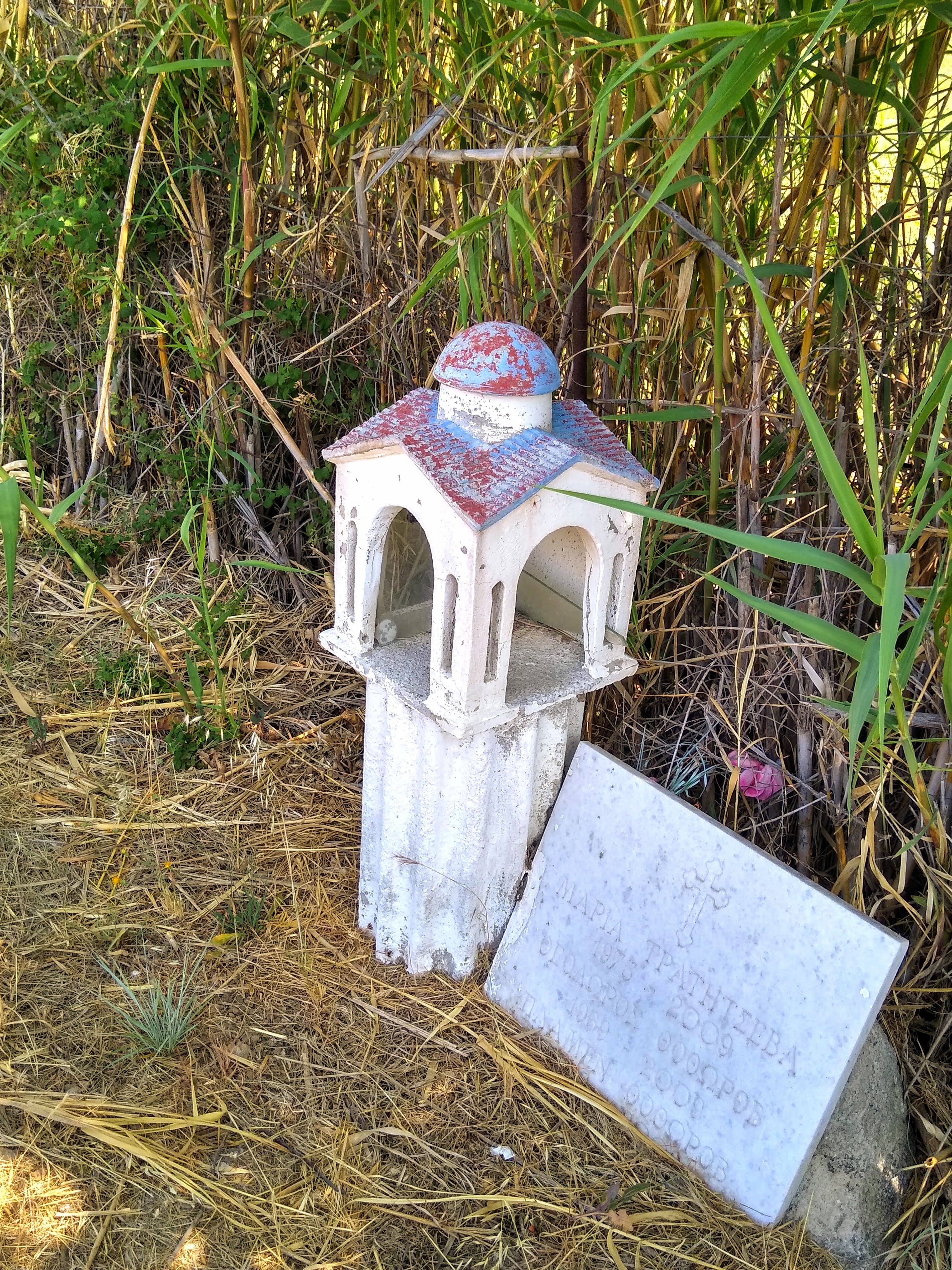 Fig. 22. During our hike to the German cemetery, we stopped for breakfast at a small cafe, looking for yogurt. We were told there wasn’t any on the menu, just coffee and pastries. A couple of minutes later the waitress came to our table to know whether we still wanted yogurt – they could get some. We hesitantly said yes, expecting an industrialised dollop rescued from the bottom of the fridge. But we were in Greece: we were served a thick cream of exquisite flavour, topped with Cretan honey (a treat in itself) and freshly crushed nuts. Now “Greek yogurt” at home deserves nothing but contempt. 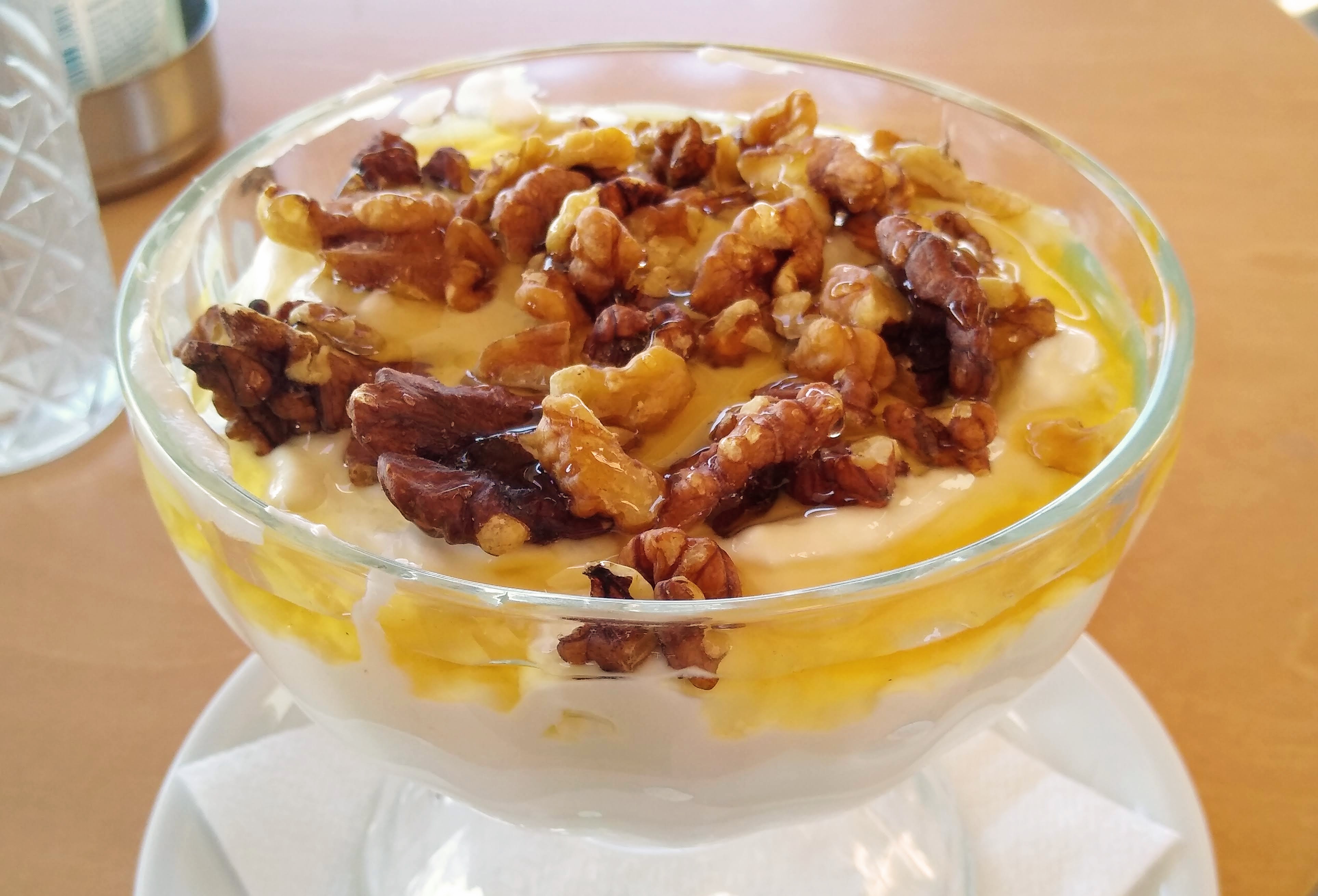 Fig. 23. Greece is a haven for word geeks. Once you learn to transliterate Greek, all sorts of connections materialise. This kentra (centre) of xenon (foreign) glosson (languages) conjures central, xenon gas (Xe), xenophobia, glossary; in the lower image, the mono (only) giali (glass) bin offers links to monogamy, monotony, monography and all mono- words; and to hyaline, as in “through the clear hyaline the ship came sailing”, or a glassy and translucent cartilage. 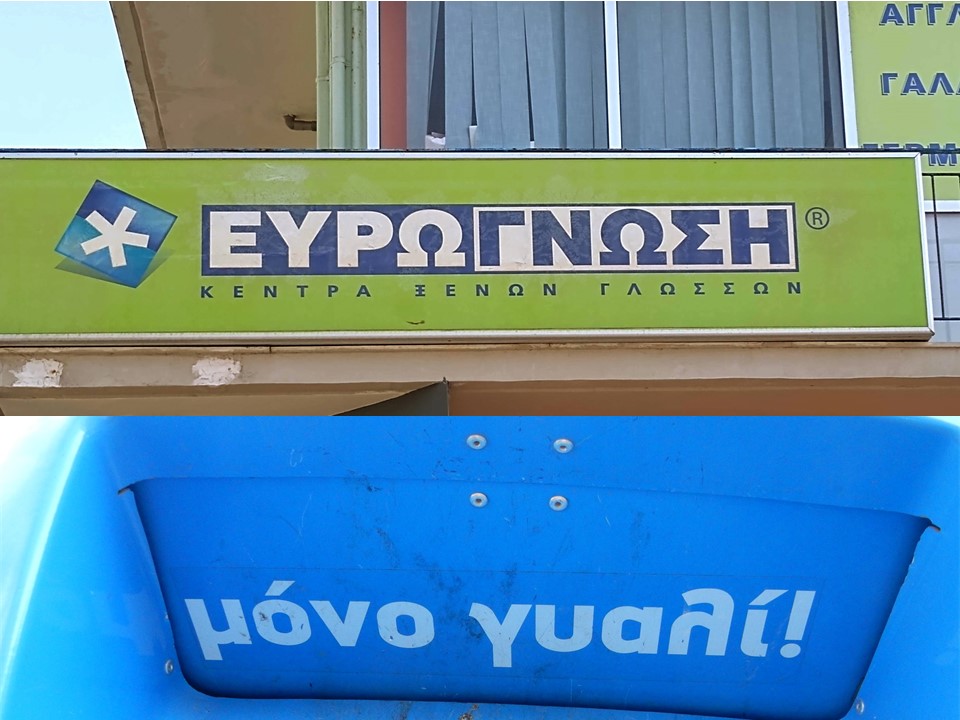 Fig. 24. Optica, fotografia, ortopedica: the poor Greeks had to copy words from us to communicate. 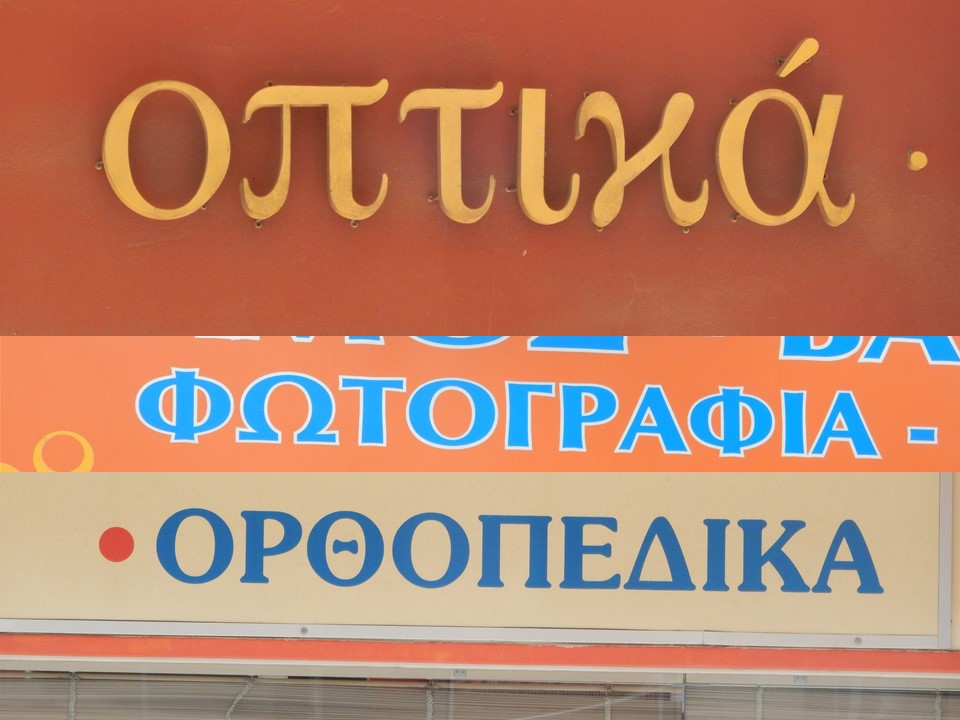