UPDATE: Dr. Rata tells me that she was invited by The Australian to write that article. She notes that “The good news is that there is an increasingly number of excellent virtual media outlets in this country that are taking on the mainstream media by publishing in-depth investigative articles. Several have published my pieces in the past and I’m confident that they will continue to do so.”

That is probably true, but I didn’t know it and I stand by my claim that both people who sent me the article said it couldn’t be published in NZ. However, they (and I) seem to be wrong.

I’m not an Aussie, but I’m told that The Australian is that continent’s most widely read newspaper, and is the only daily-pan-Australian paper. Yesterday it featured an article by Elizabeth Rata, professor of education at the University of Auckland and signer of “The Listener Letter” opposing the teaching of indigenous “ways of knowing” (Mātauranga Māori, or “MM”) as equivalent to modern science in New Zealand classrooms . She’s thus one of the “Satanic Seven” Auckland professors who signed the letter.

Rata’s article excoriates the efforts of the New Zealand government to insert MM into the school science curriculum and to “decolonize” the entire school curriculum.  Unfortunately, the article is paywalled, but judicious inquiry will yield you a copy. Click if you have access to The Australian:

Quotes from the short piece:

Led by radical intellectuals of the corporate tribes and enabled by social justice warriors armed with an unassailable moral righteousness, New Zealand’s entire education system is rapidly being revolutionised.

Proposals in a recent government Green Paper for a Treaty of Waitangi-led science and research system include recognising mātauranga Māori (traditional knowledge) as equivalent to science.

. . .Proposals to transform the university curriculum and teaching by inserting mātauranga Māori and kinship-based teaching and learning practices are now in the consultation phase.

The revolution does not stop there. The entire school sector is to be “decolonised”. The Ministry of Education’s ‘Te Hurihanganui A Blueprint for Transformative Systems Shift’ will include recognising “white privilege” and understanding racism in schools while the Ministry’s Curriculum Refresh will place ‘knowledge derived from Te Ao Māori (the Māori world)’ in the curriculum.

These initiatives, targeted at all levels of the education system will provide opportunities for an expansion of the cadre of decolonisers as ‘Māori exercise authority and agency over their mātauranga, tikanga (customs) and taonga (treasures)’.

First, the opposition is being positioned as racist and reactionary, effectively silencing debate and creating self-censorship.

Second, government servants are required to accept the revisionist notion that the Treaty of Waitangi is a ‘partnership’ between two co-governing entities. Reprogramming services by government-paid consultants are on hand to encourage appropriate attitudes — signalled most obviously by insisting on using the correct language.

Third, the abandonment of universalism by the well-educated liberal-left who inhabit elevated positions in government and the caring professions will remove democracy’s very foundation. This is the principle of a shared universal humanity with the individual as the political category. It is the final point in the four decades convergence of postmodern relativism and identity politics.

The fourth strategy will be the clincher. It is the use of intellectual relativism to destroy the separation of science and culture that characterises the modern world.

Such traditional knowledge has provided ways for humans to live successfully in their environment. Sometimes this has occurred in highly sophisticated ways, such as ocean navigation by the stars and currents, while efficacious medicines from plants may have helped to advance scientific or technological knowledge. Consequently, the role of traditional knowledge in humanity’s history justifies a place somewhere in the educational curriculum. But it is not science. It does not explain why such phenomena occur — just that they do.

Science provides naturalistic explanations for physical and social phenomena in the discovery of empirical, universal truths. It proceeds by conjecture and refutation. It requires doubt, challenge and critique, forever truth-seeking but with truth never fully settled.

Science’s naturalism and its self-criticism are anathema to the science-culture equivalence claim. A fundamental principle of science is that no knowledge is protected from criticism yet the Green Paper refers to protecting mātauranga Māori. Knowledge that requires protection is belief, not science. Knowledge authorised by culture is ideology, not science.

Furthermore, mātauranga Māori’s inclusion in science throughout New Zealand’s education system will place research under cultural authority. Alarmingly, that authority is to be wielded by evangelical commissars who cannot be questioned.

As far as I know—and I’ve read the tedious and tendentious Green Paper (see below)—what Rata says is pretty much true, though perhaps she goes a wee bit far when she says that the plan will remove the “foundations of democracy in New Zealand”. The country, one of my favorites, will endure, but its science is going down the drain. And they like it that way!

Yet speaking these truths in New Zealand is now verboten: no reputable venue, much less a national newspaper, would publish Rata’s column.  It’s too incendiary: both of the Kiwis who sent me this column emphasized that the op-ed could be published only outside New Zealand.

Let’s hope that the reach of The Australian will at least let Kiwis know how far the rot of relativism has spread in their land, and in its science. And let’s hope that at least some influential Kiwis care about this. So much for free speech in New Zealand! 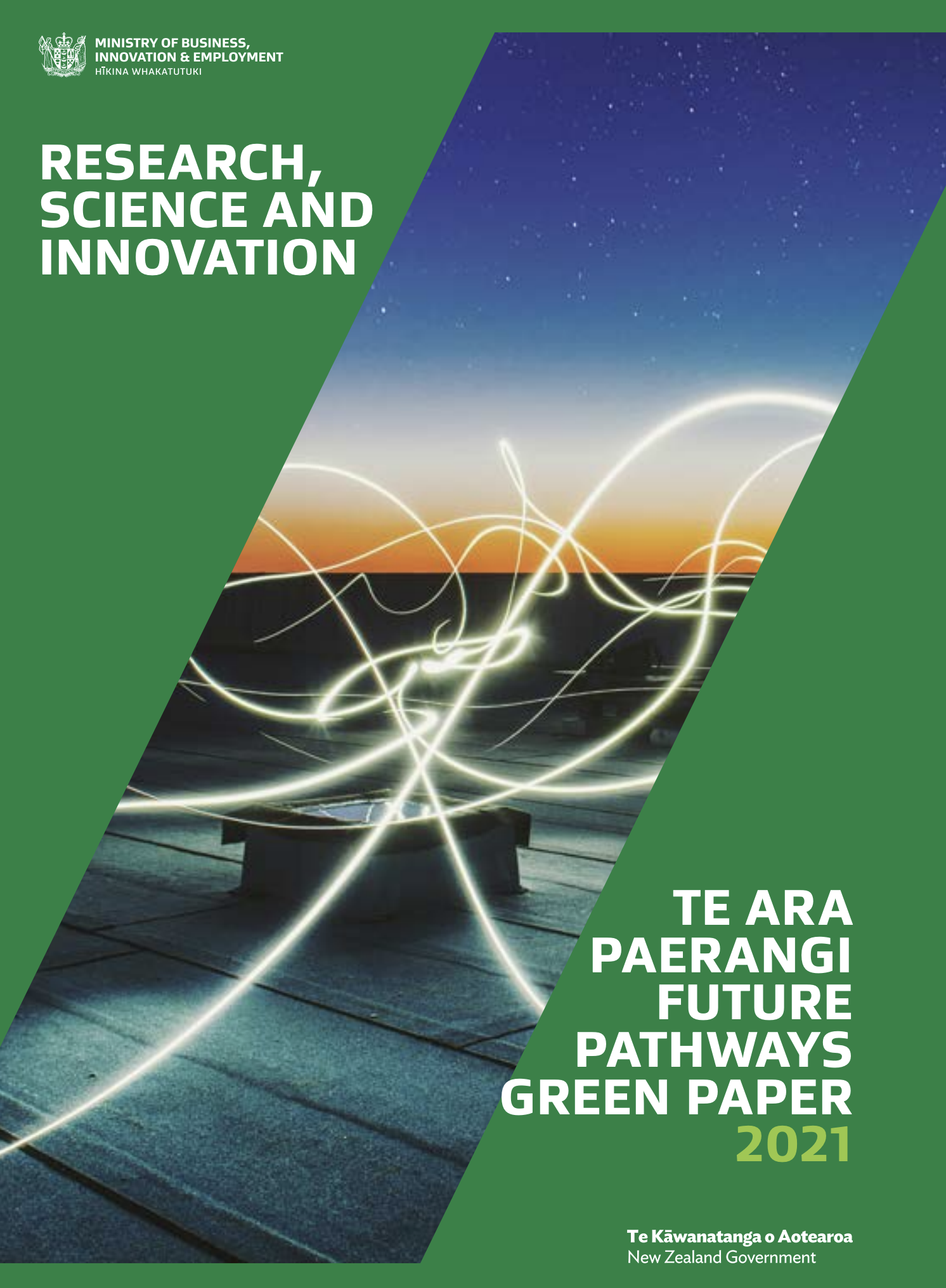