Sunday is John Avise Bird Photo Day, and today he has some rarities. John’s text and IDs are indented, and you can click on the photos to enlarge them. There will be two more parts to this series:

Like many of my fellow birders in Southern California, I am signed up to receive email notifications of when and exactly where an exceptionally rare or vagrant species has been spotted in Orange County.  Whenever possible, I immediately drop what I am doing and head out to try to find the special bird.

This week’s post starts a three-part mini-series on rare (for Orange County) birds that I have photographed during such excursions.  The photos are in a random order (much the way that new reports arrive on the hotline).  Likewise, many other places in North America and around the world have local hotlines for rare birds in their respective areas, and such community hotlines are an indispensable way for birders to spread the news about exceptional avian finds.   [And of course it should be noted that some of the species that are rarities in southern California may be rather common elsewhere.] 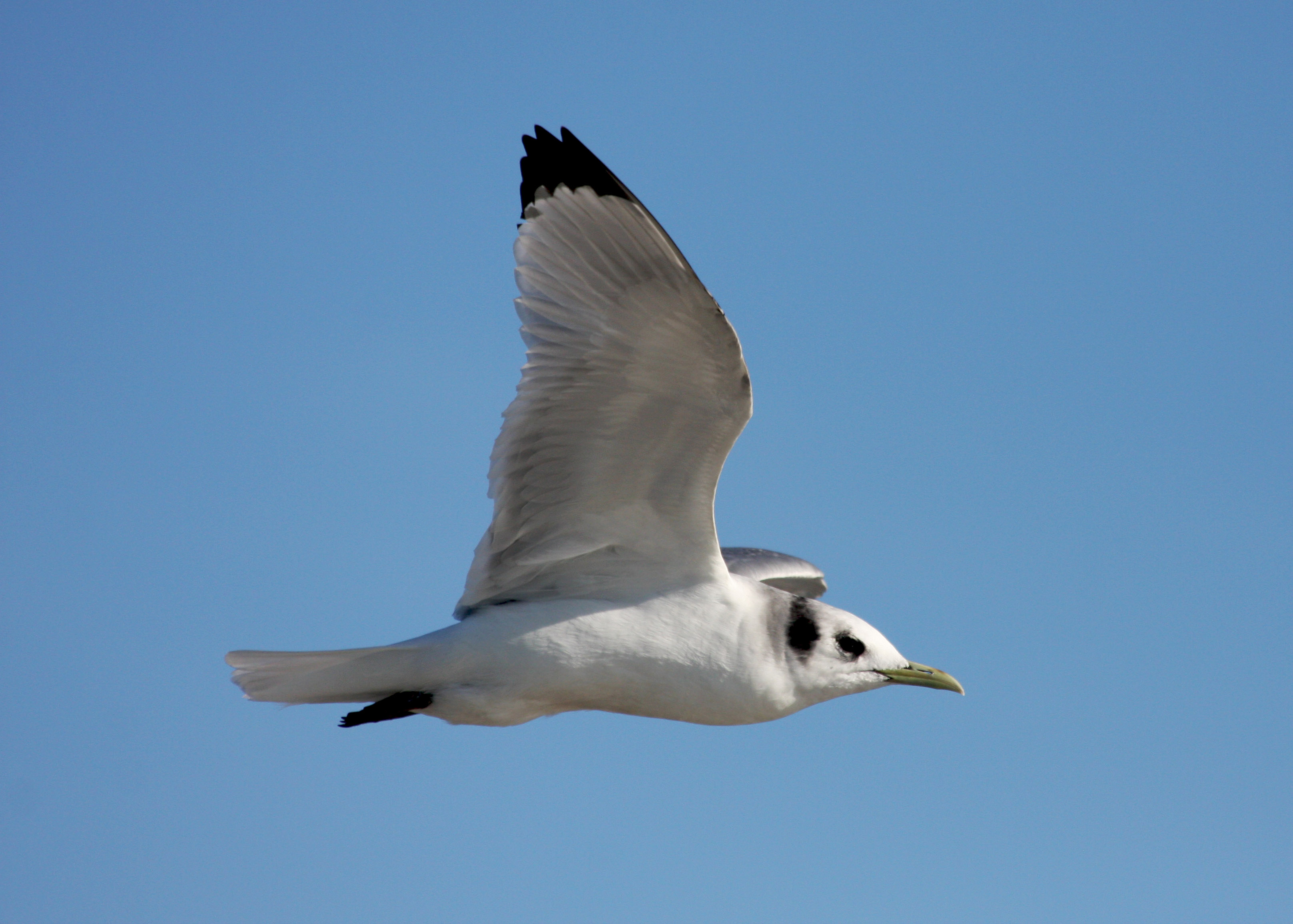 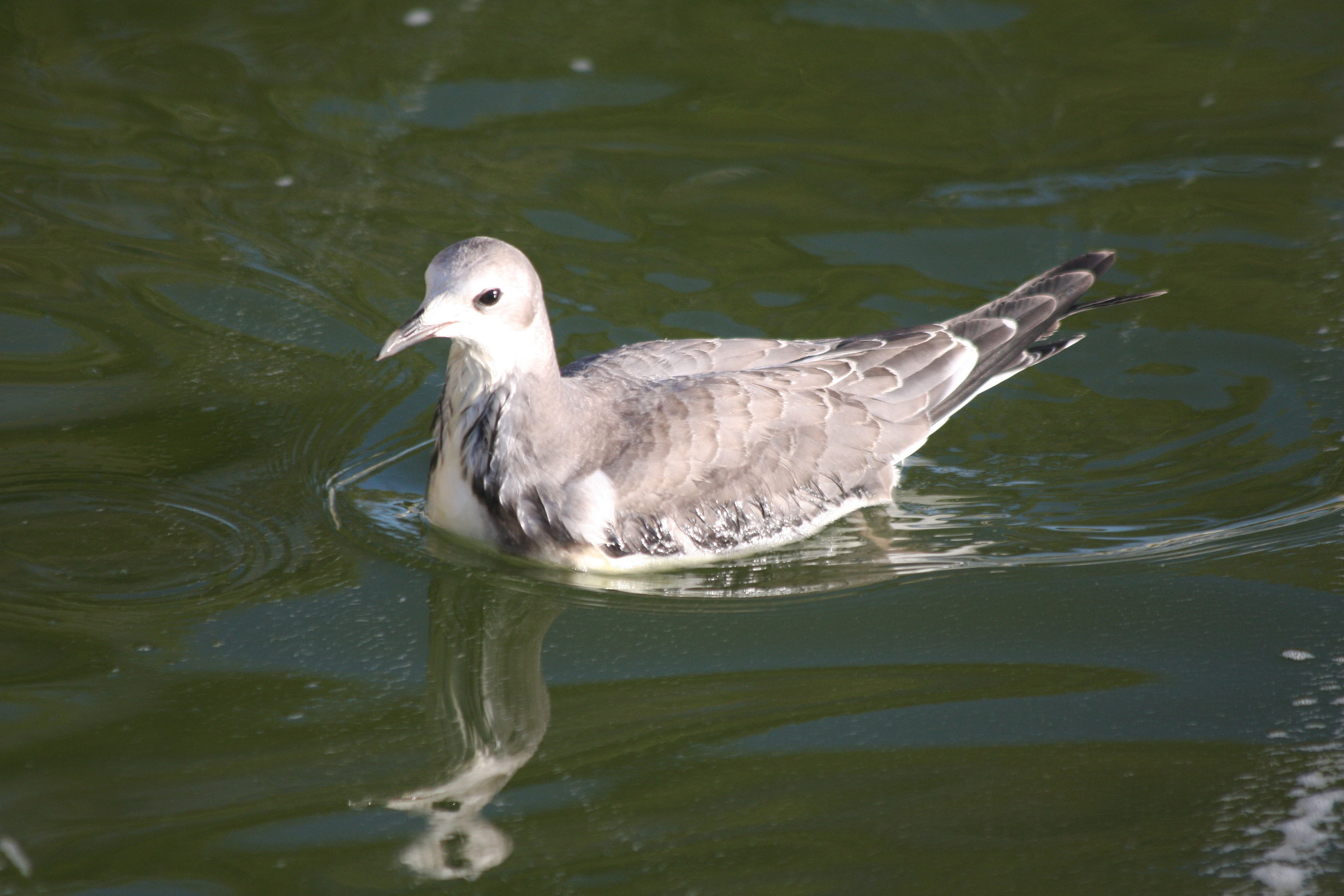 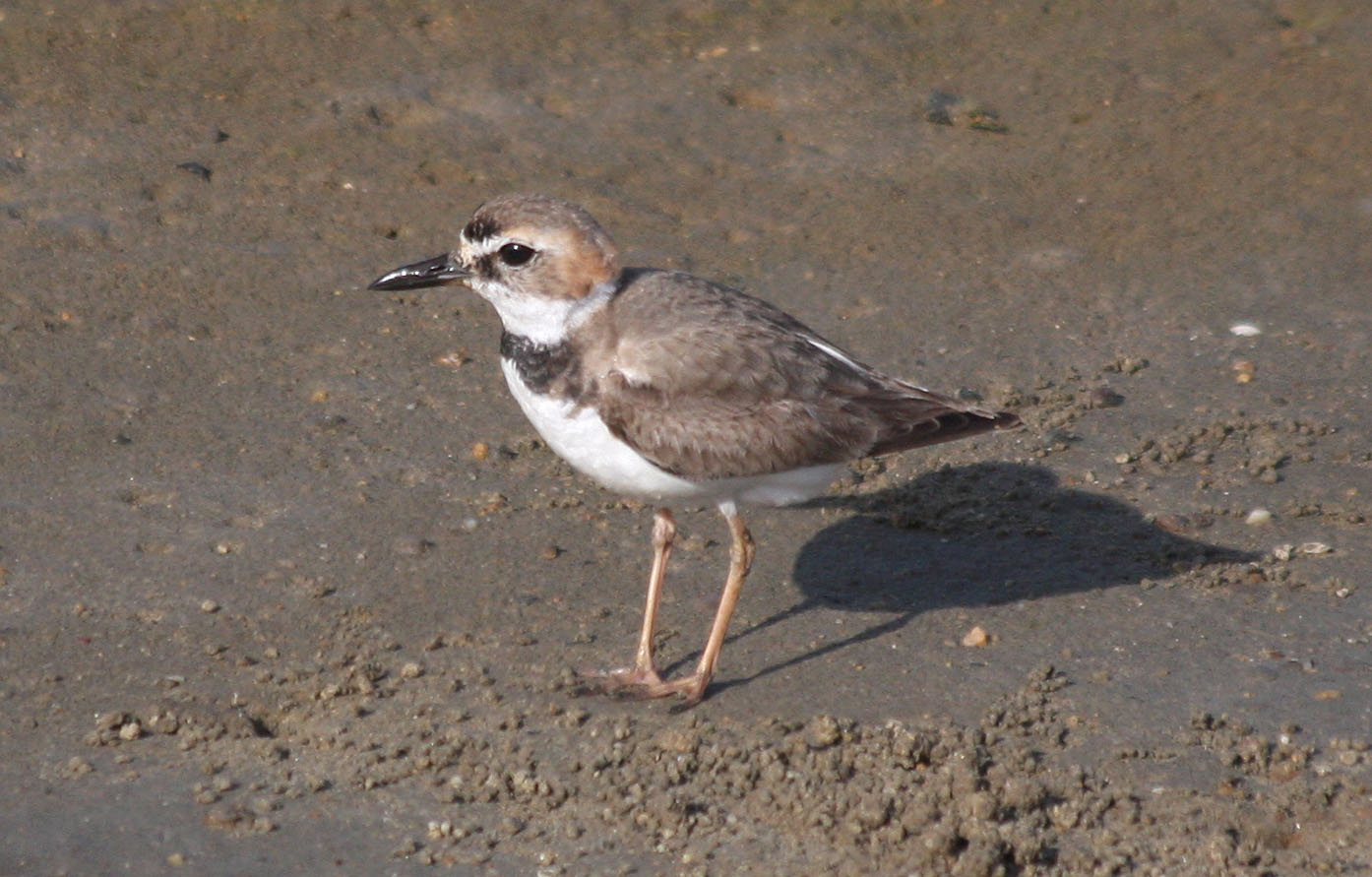 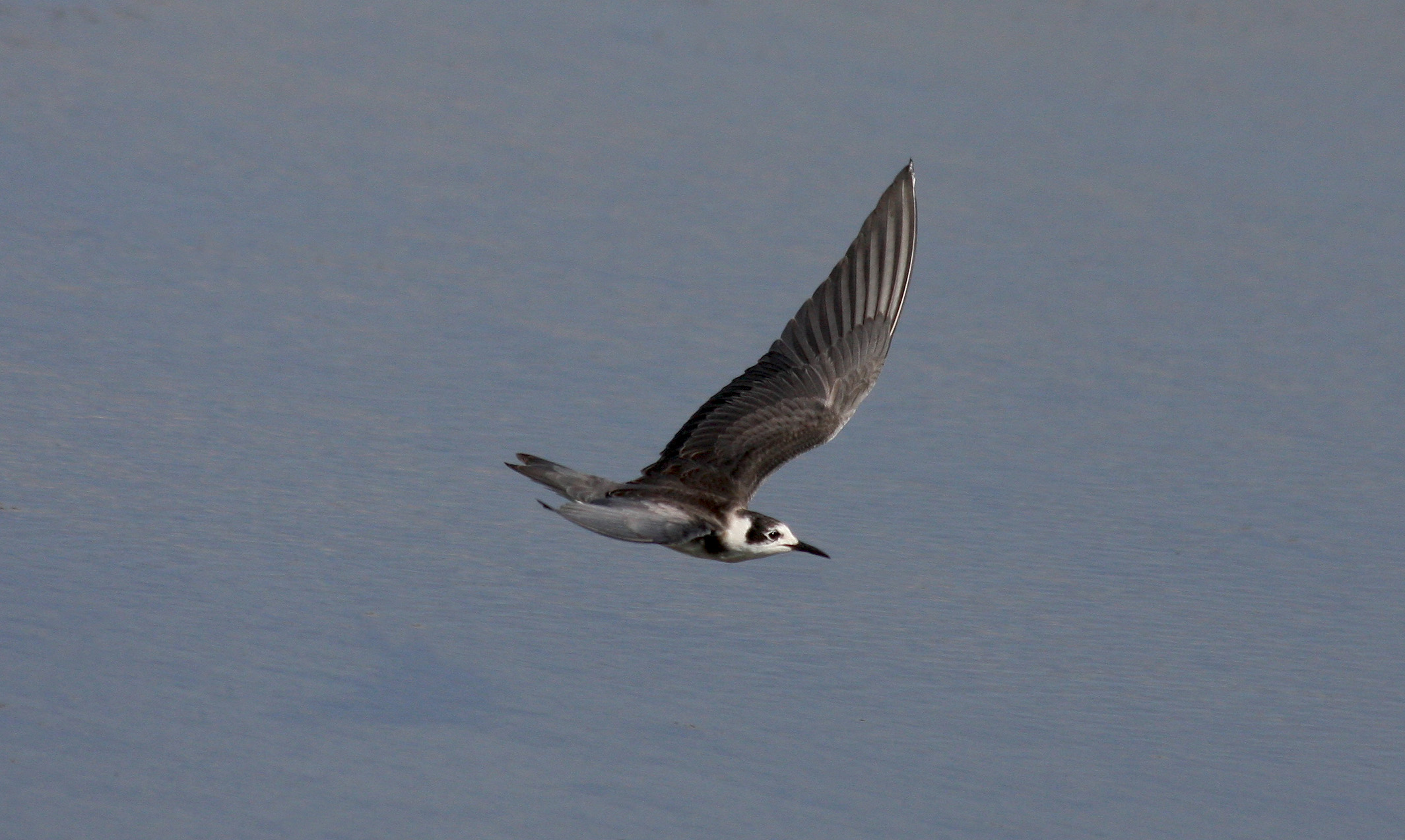 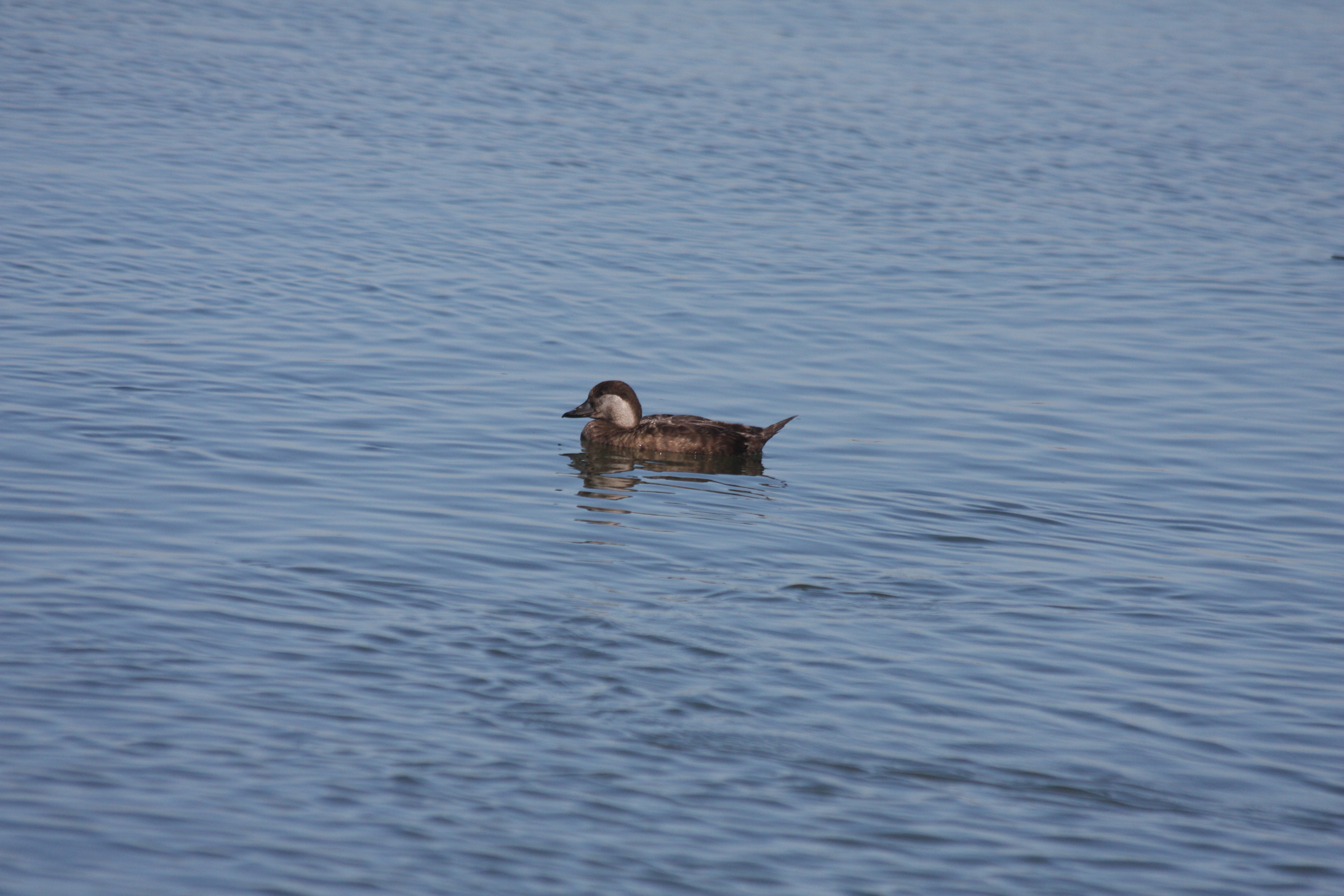 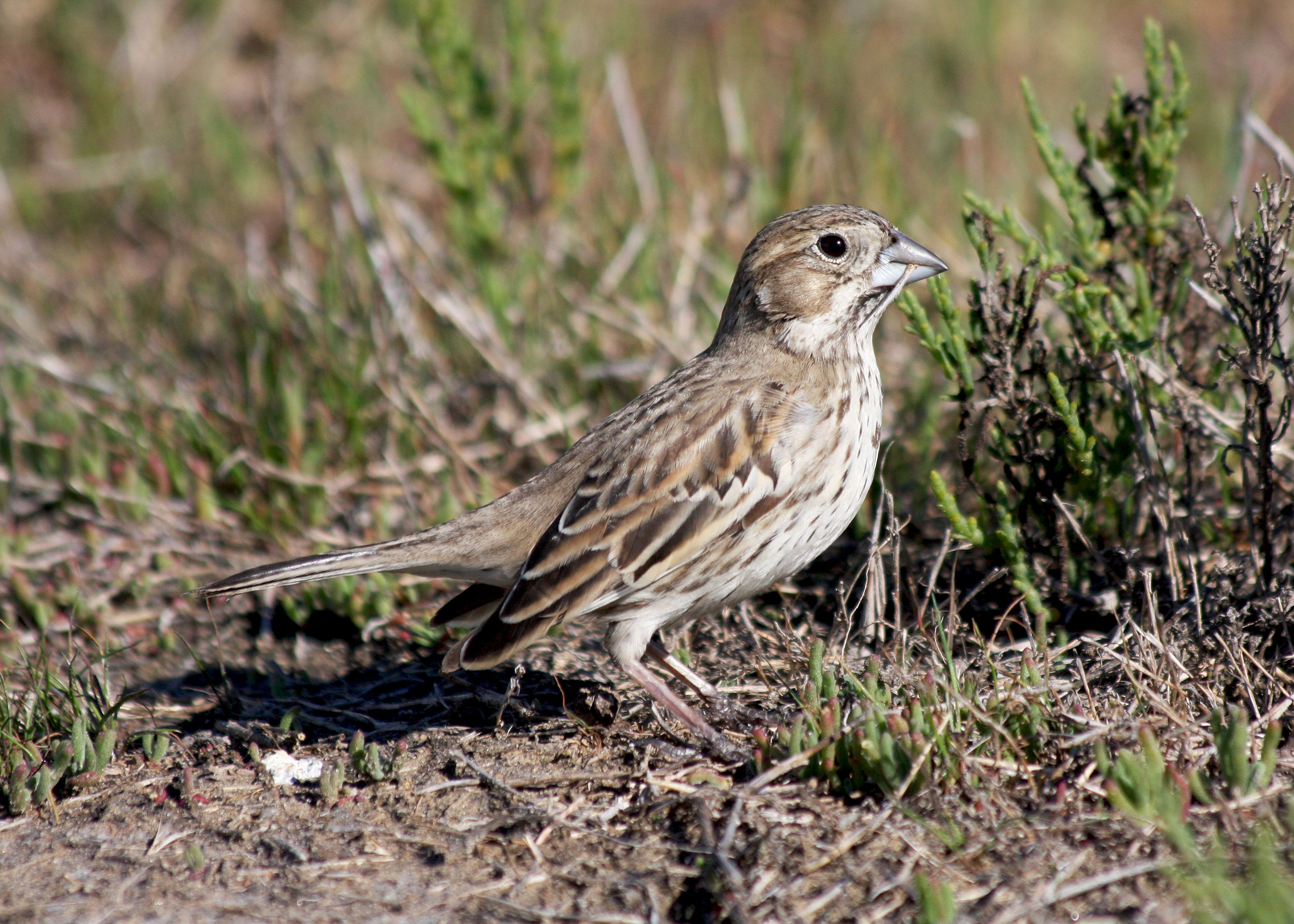 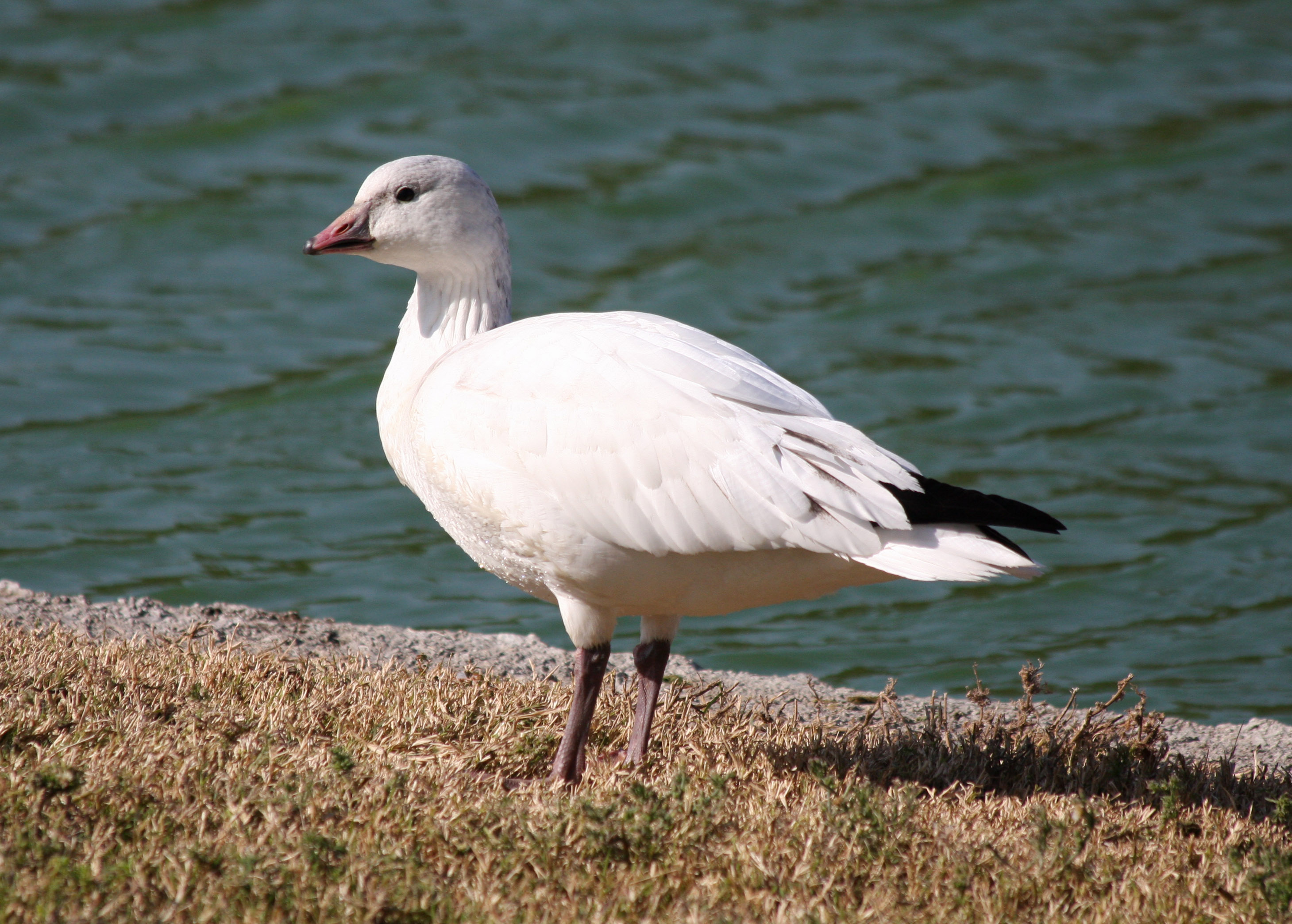 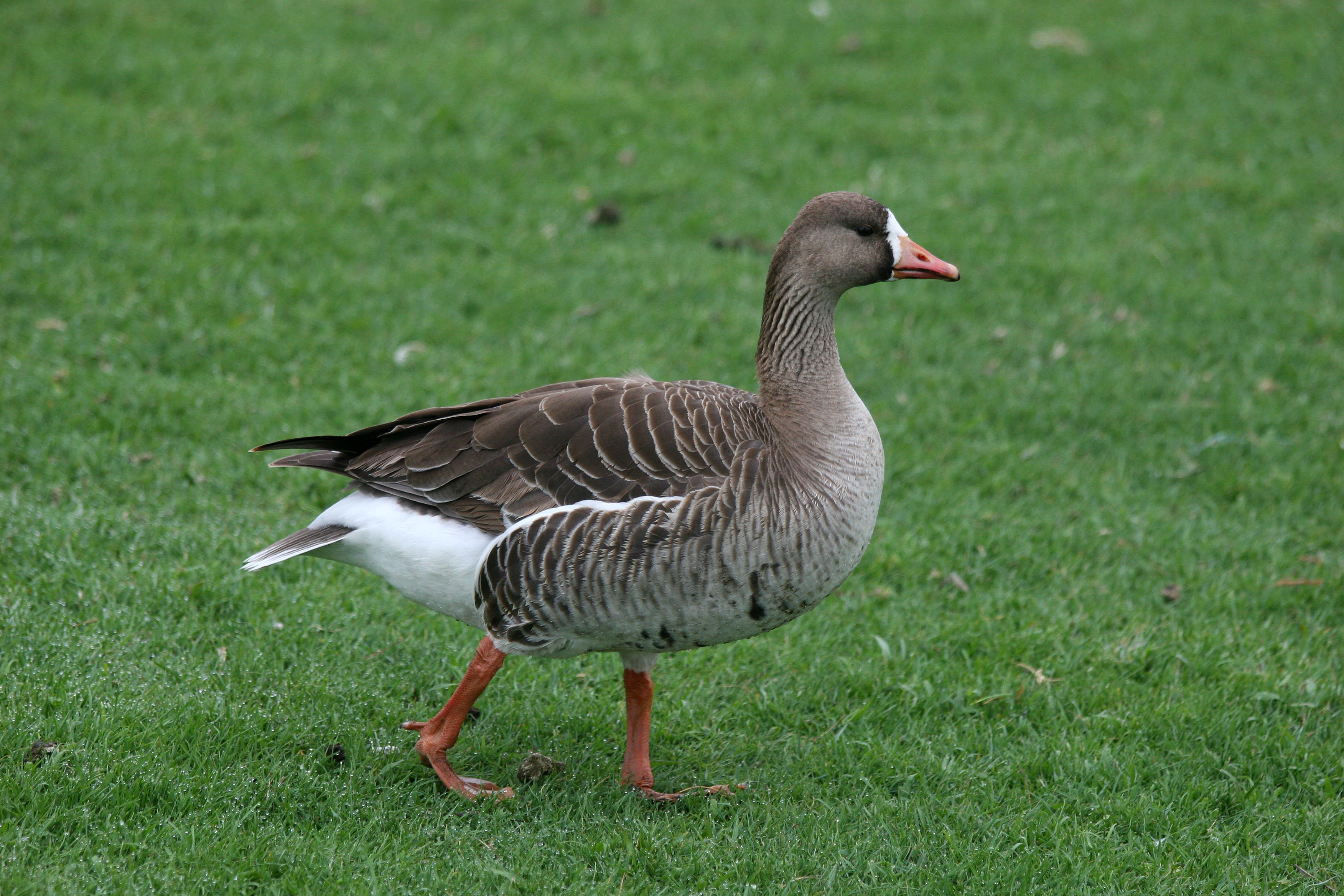 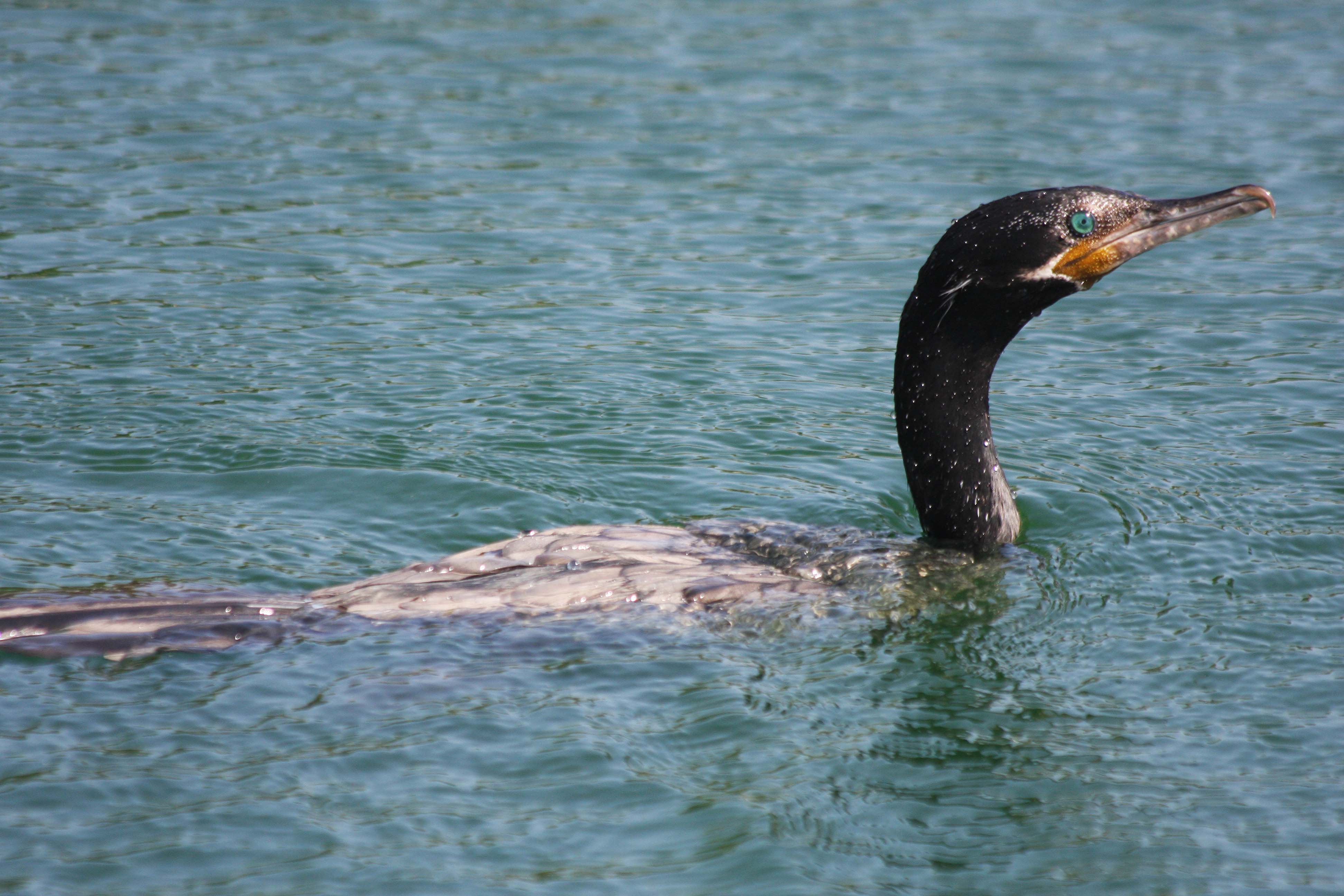 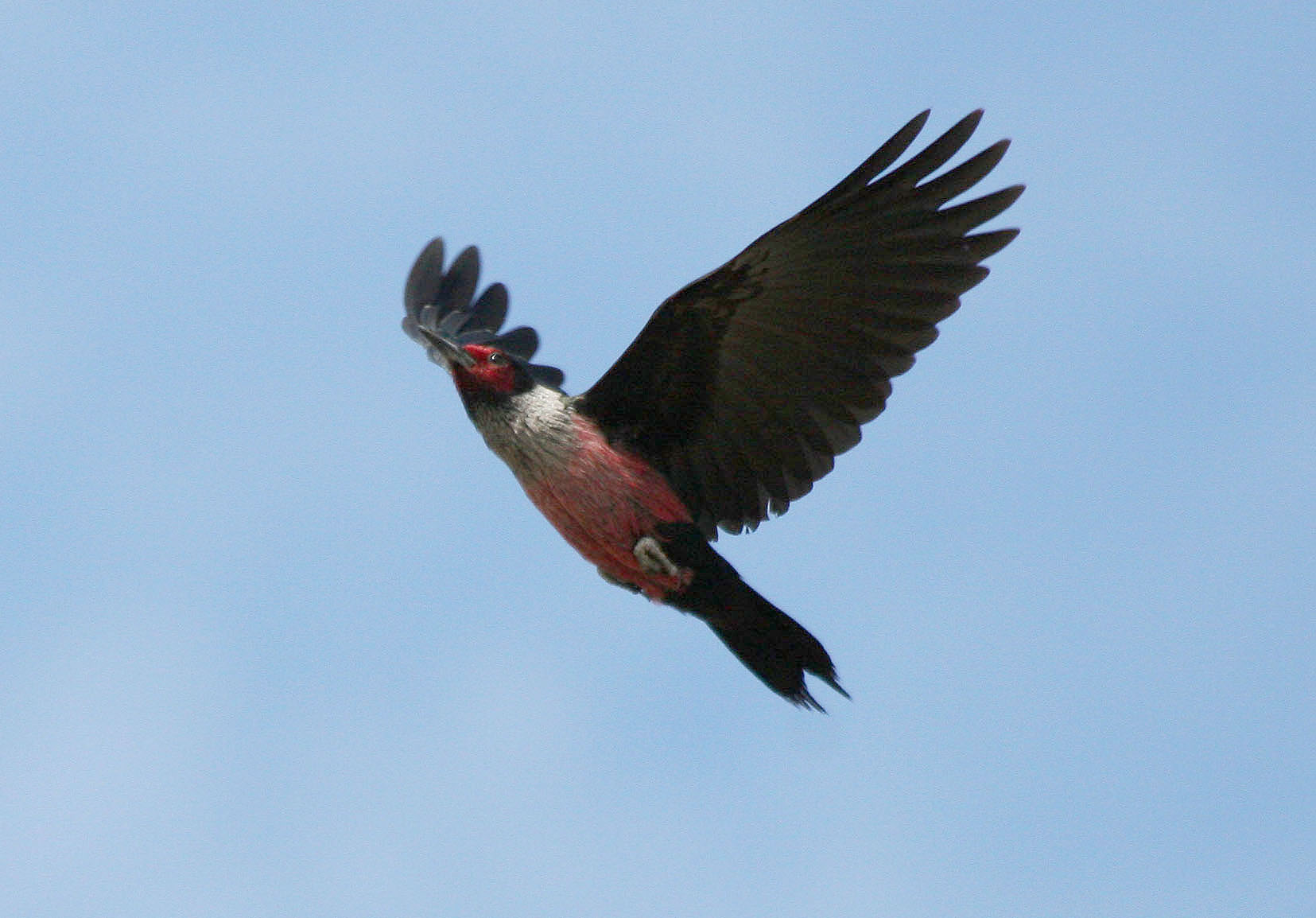 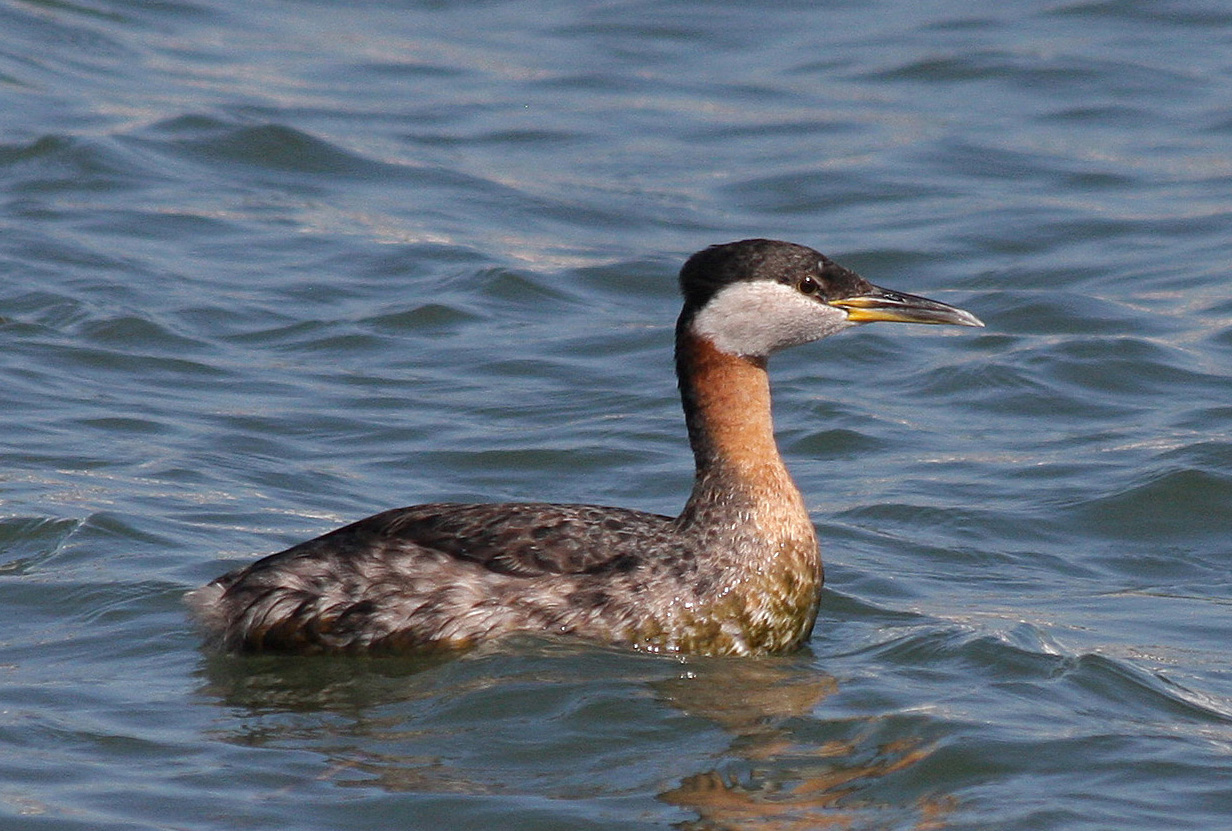 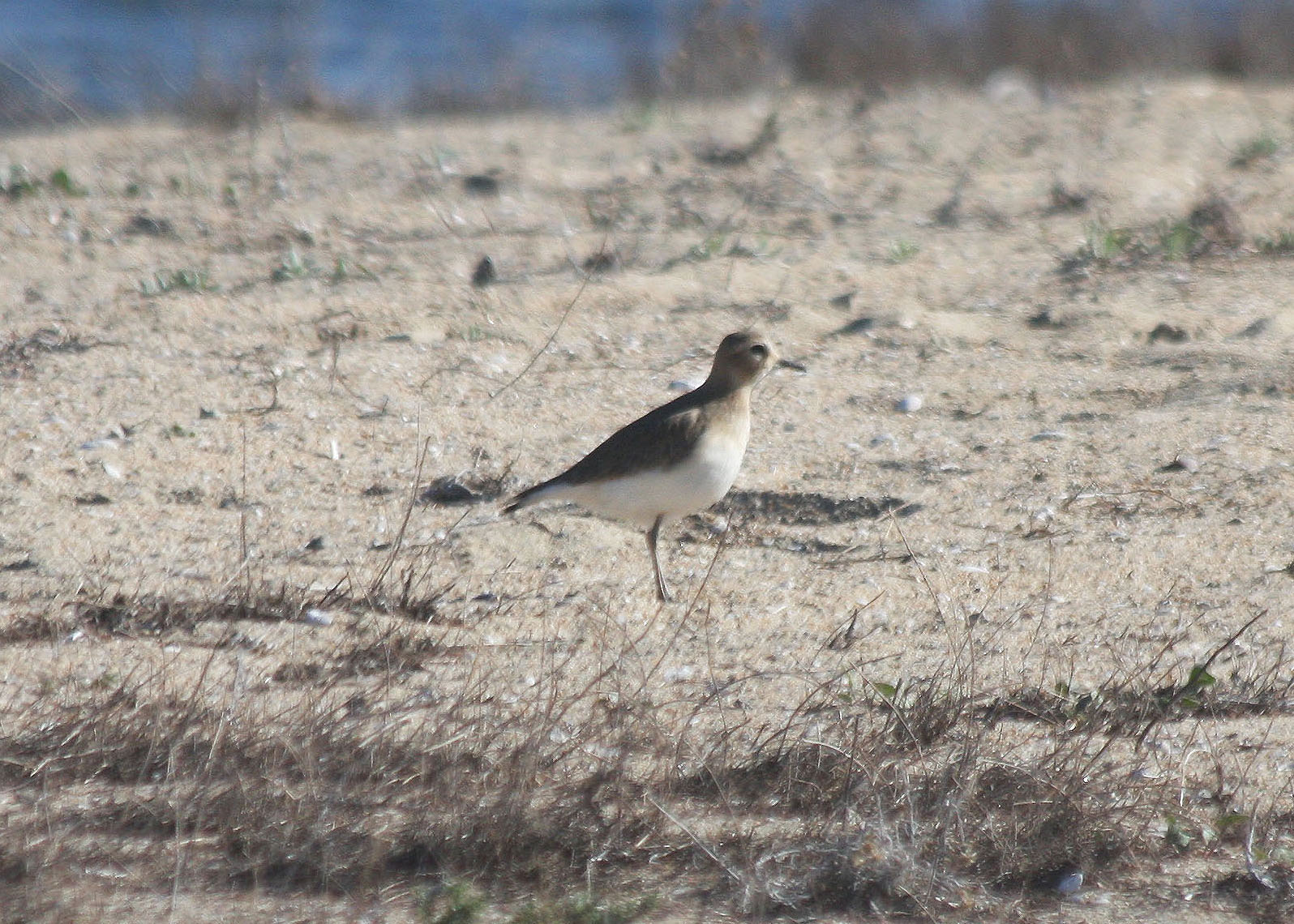