It’s been a long time since I’ve featured the superb bird photos of reader Colin Franks, but there’s a reason for that, which he recounts below (reproduced with his permission).

I was going to put together a collection of photos for your blog, but I discovered that there already was a batch that I had amassed last year, but forgot to send.The last few months have been insane. My ALS/PLS diagnosis has forced my wife and I to sell our much beloved home in favour of a wheelchair-friendly townhouse, and also forced me to close my business of 28 years.  That whole experience was indescribable; I feel like I did a marathon in a tornado every day for three months straight, and put myself into a level of exhaustion that I’ve never experienced before, and was further surprised at how long it took to come out of it.  I later learned that fatigue is part of the journey of ALS, so it’s no wonder I put myself in the gutter.  Even now it doesn’t take much to wipe me out, which is difficult, as I used to be an “energizer bunny” type of person.It’s been ten months now since my diagnosis, and my rate of decline is indeed proving to be slow.  I have to be thankful for that, because I’ve learned of numerous cases where the person’s decline was rapid, and they died within a year or two.  My balance and walking is getting worse (I’ve had a few falls lately), which is also very difficult for me emotionally, as I used to have the balance of a cat.  Thankfully my hands/arms and speech is so far unaffected.  The terrible thing about this disease is not knowing what one’s rate of decline will be.  Will I be in a wheelchair next year, or will it be seven?  How the heck does one plan around that?I had to put the camera down during the whole moving experience, but have picked it up again and am stepping on the gas for as long as I can.

I’m sure I join all the readers in wishing Colin the best and thanking him for his bird photos. Let’s hope there are many to come. Colin’s business page is here, his Facebook page is here, and his Instagram page is here. 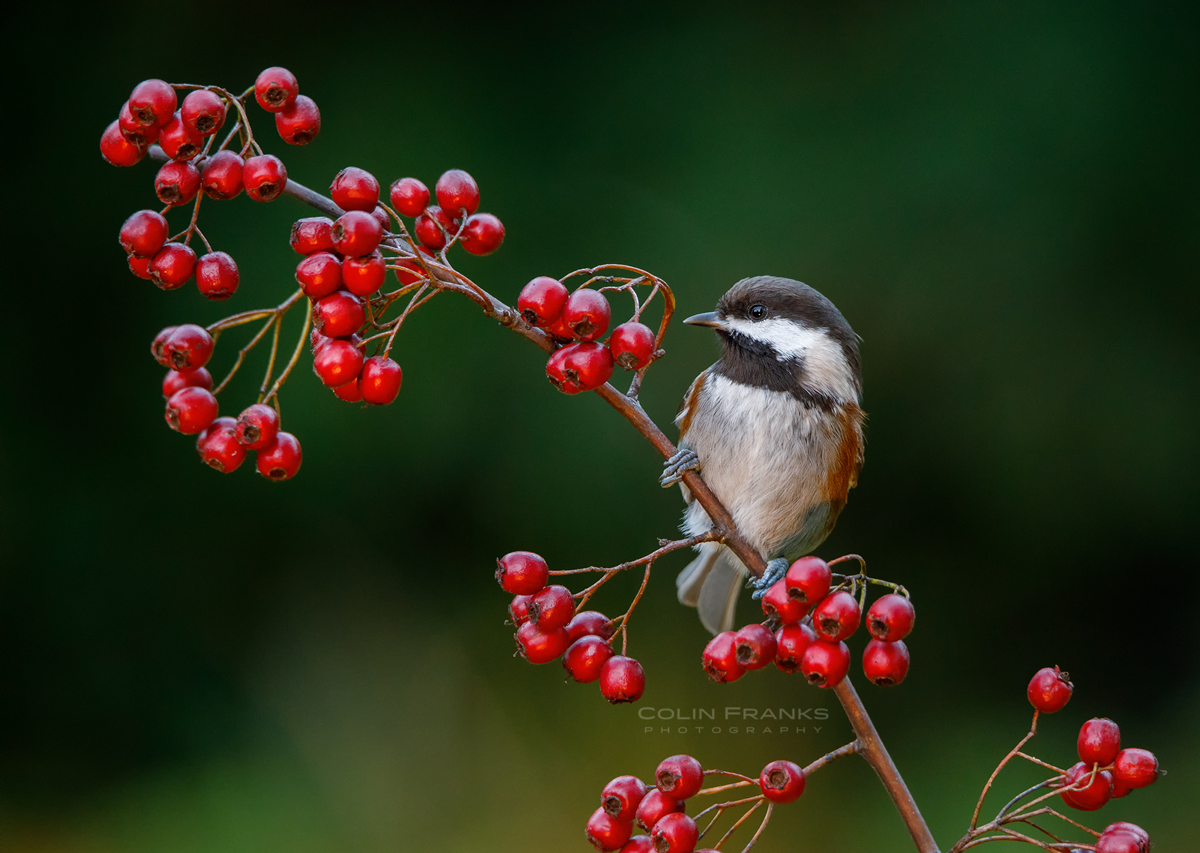 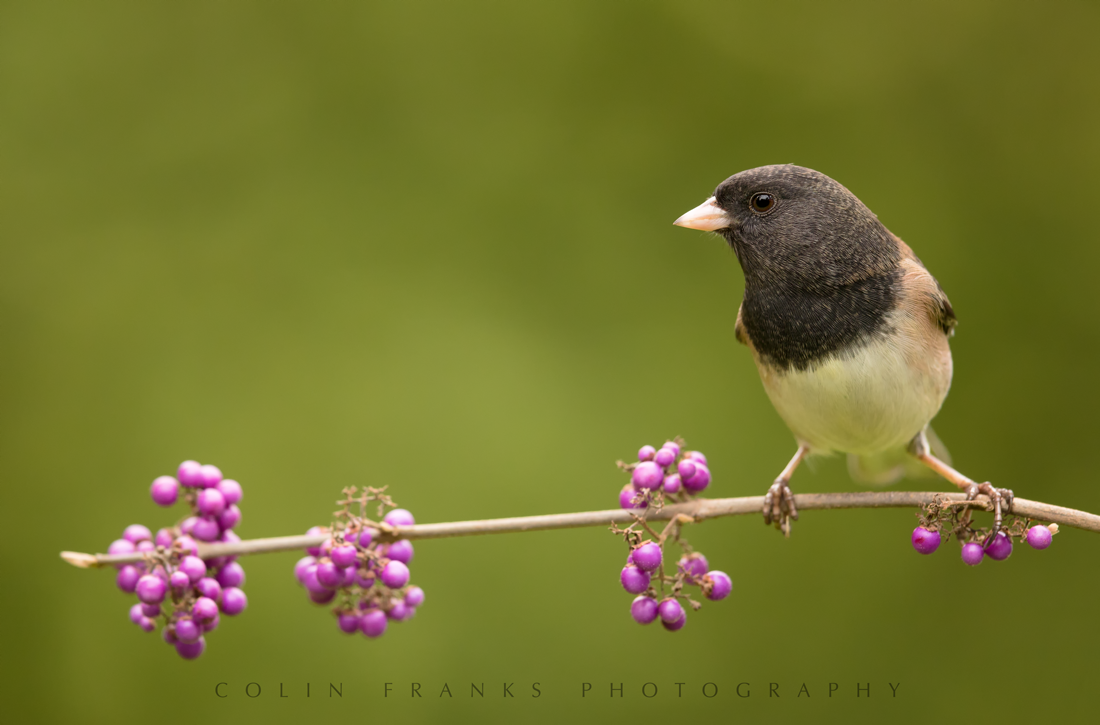 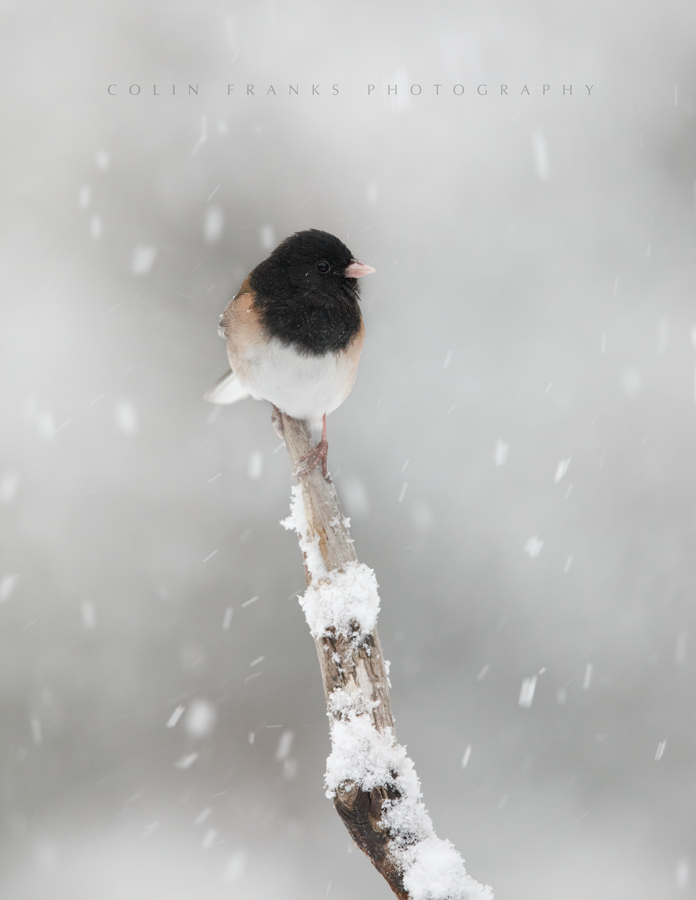 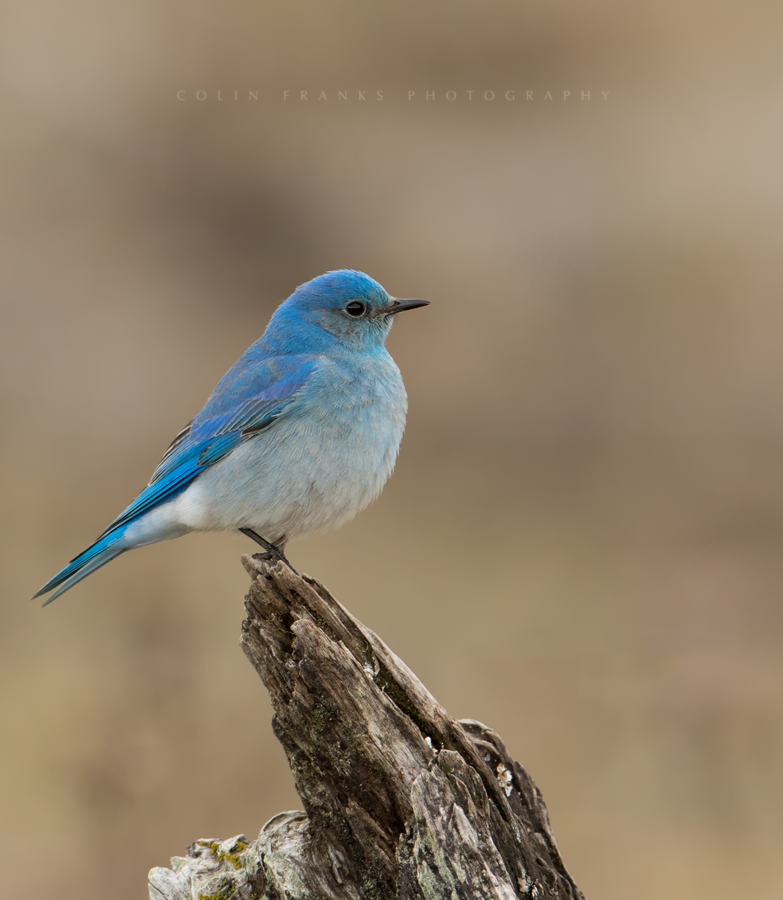 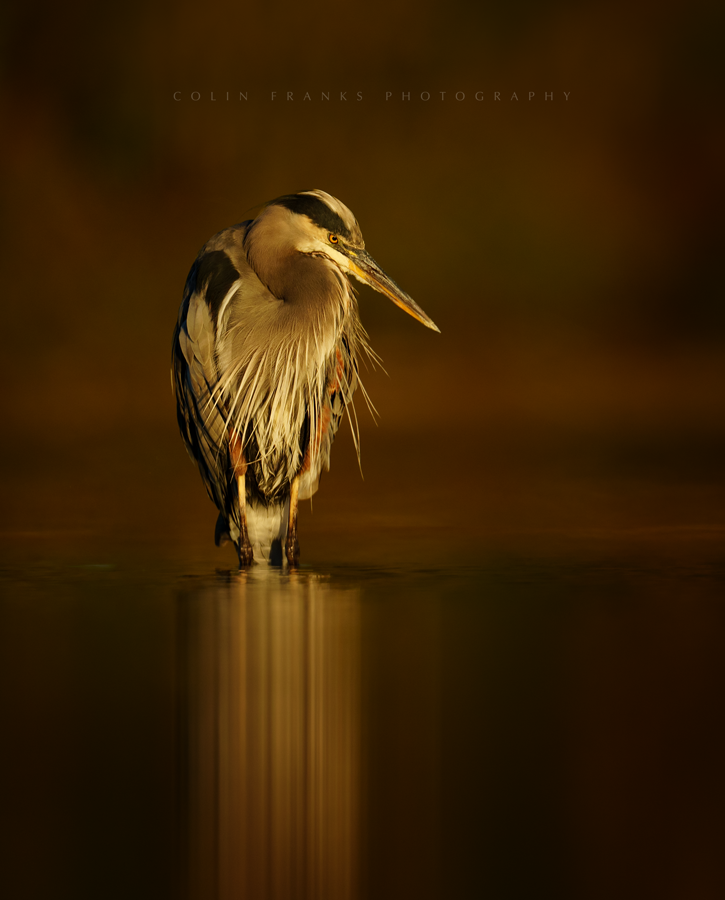 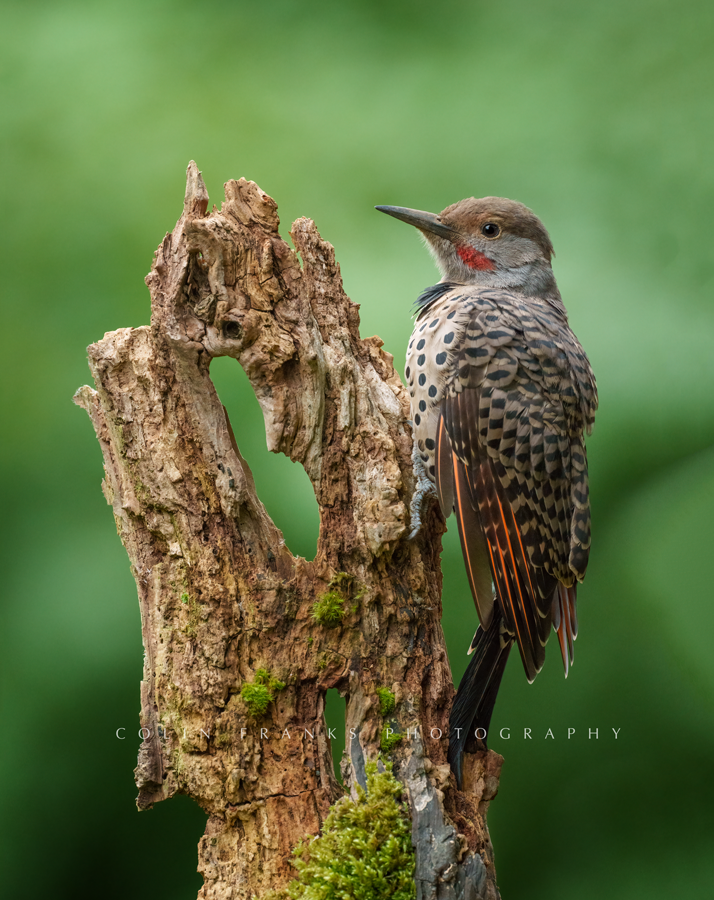 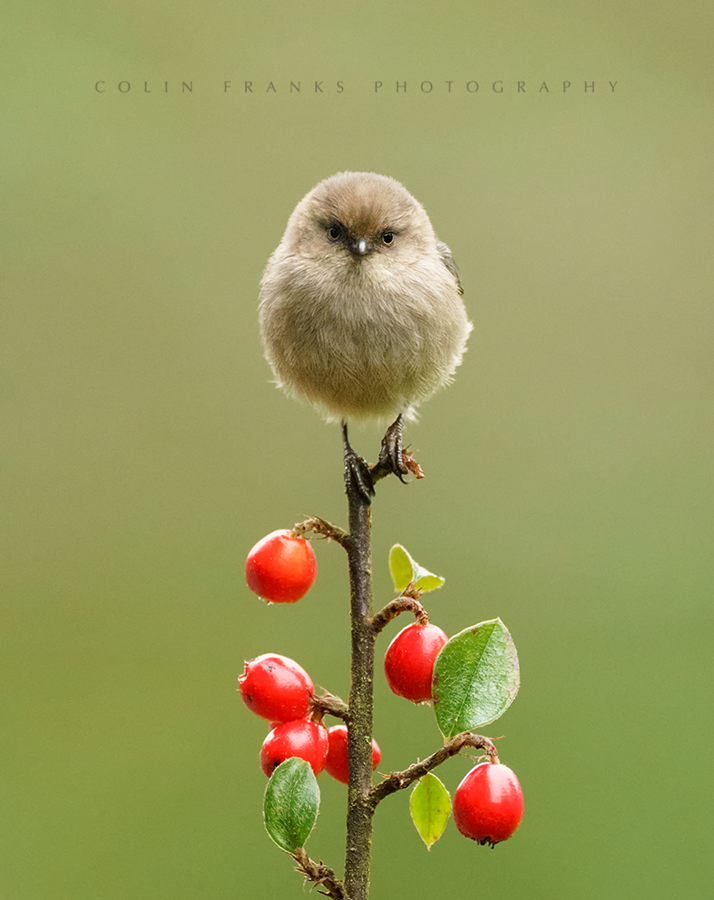 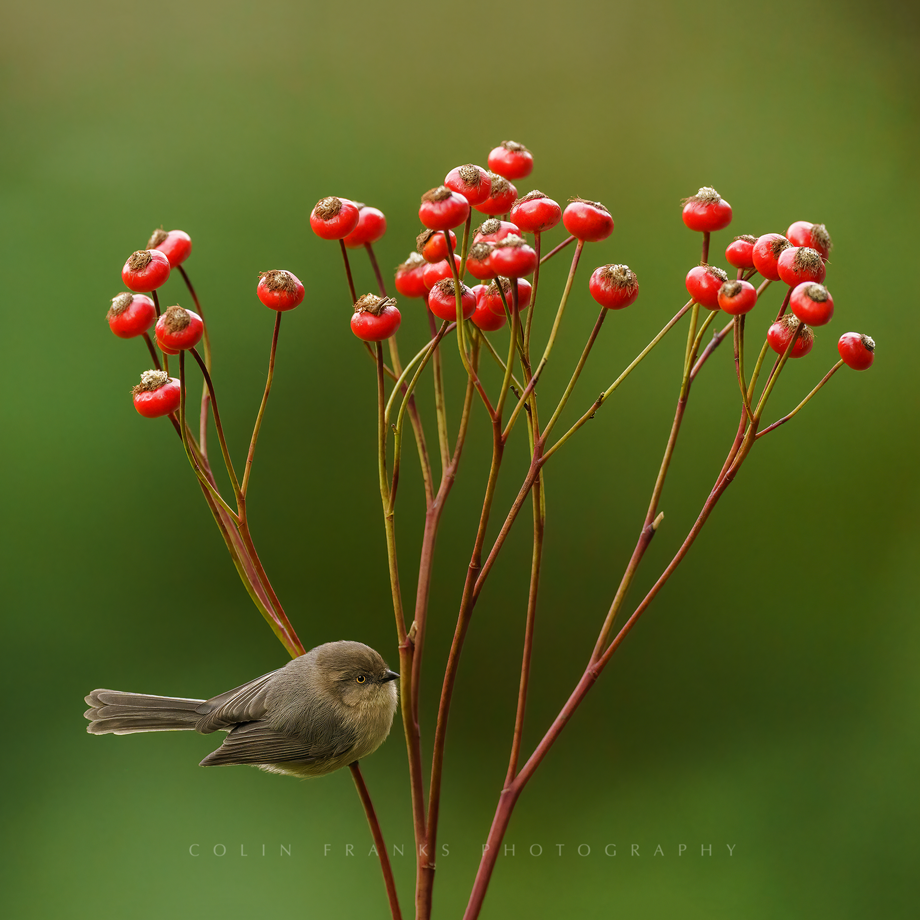 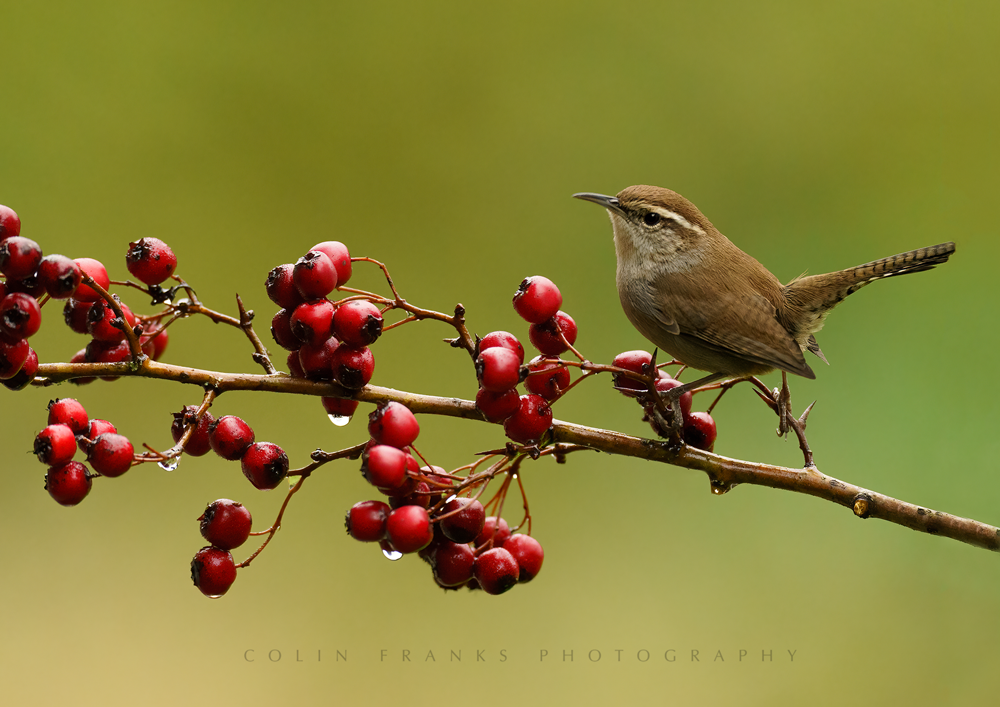 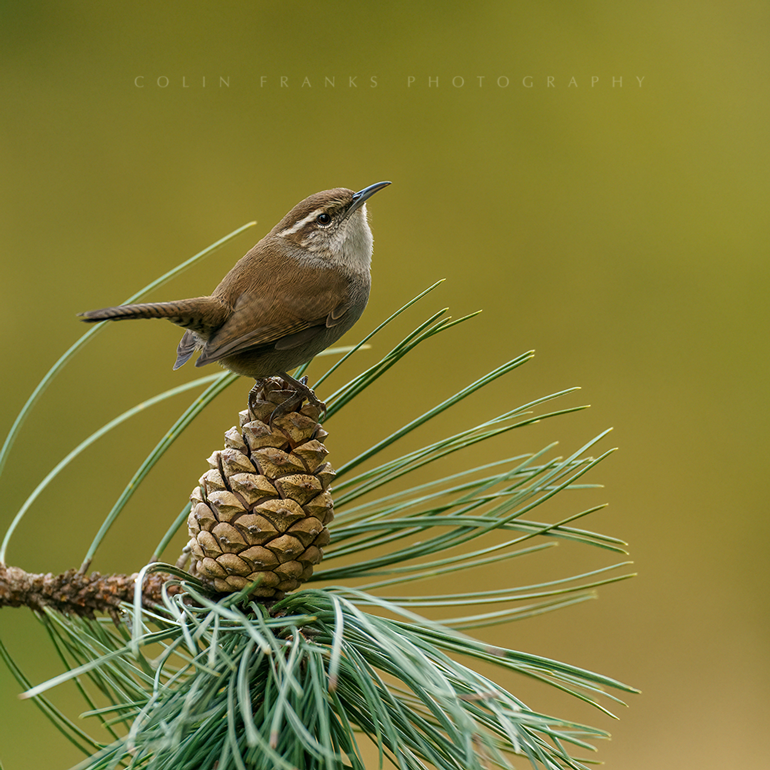 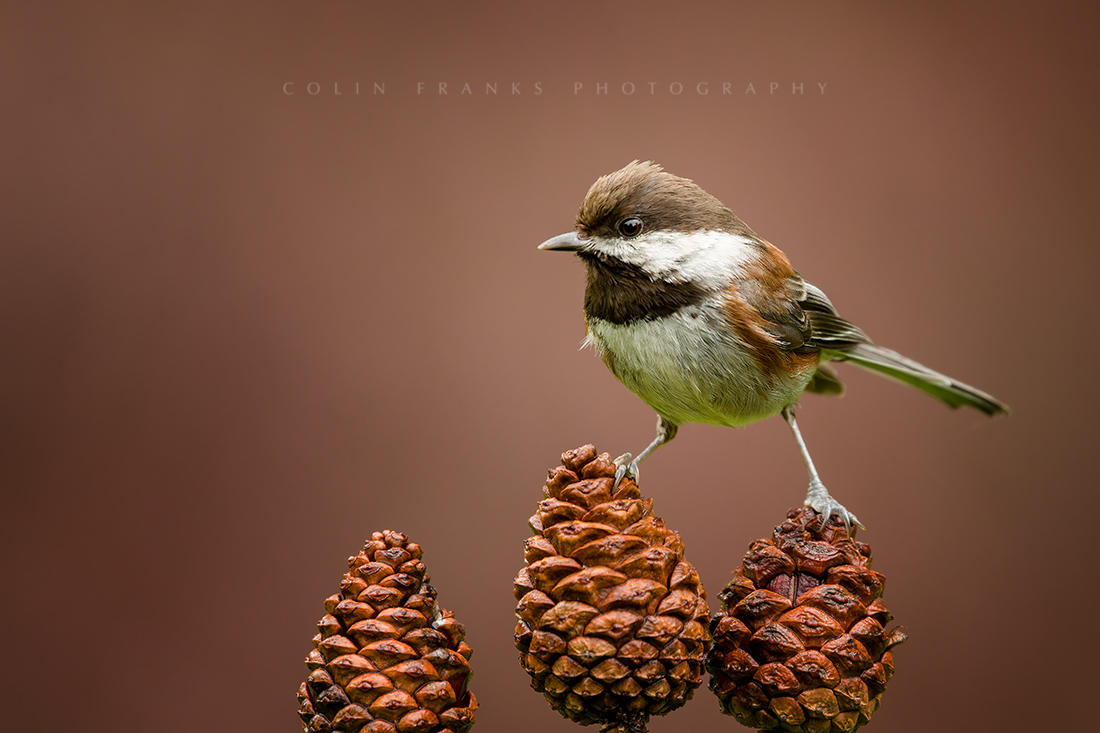 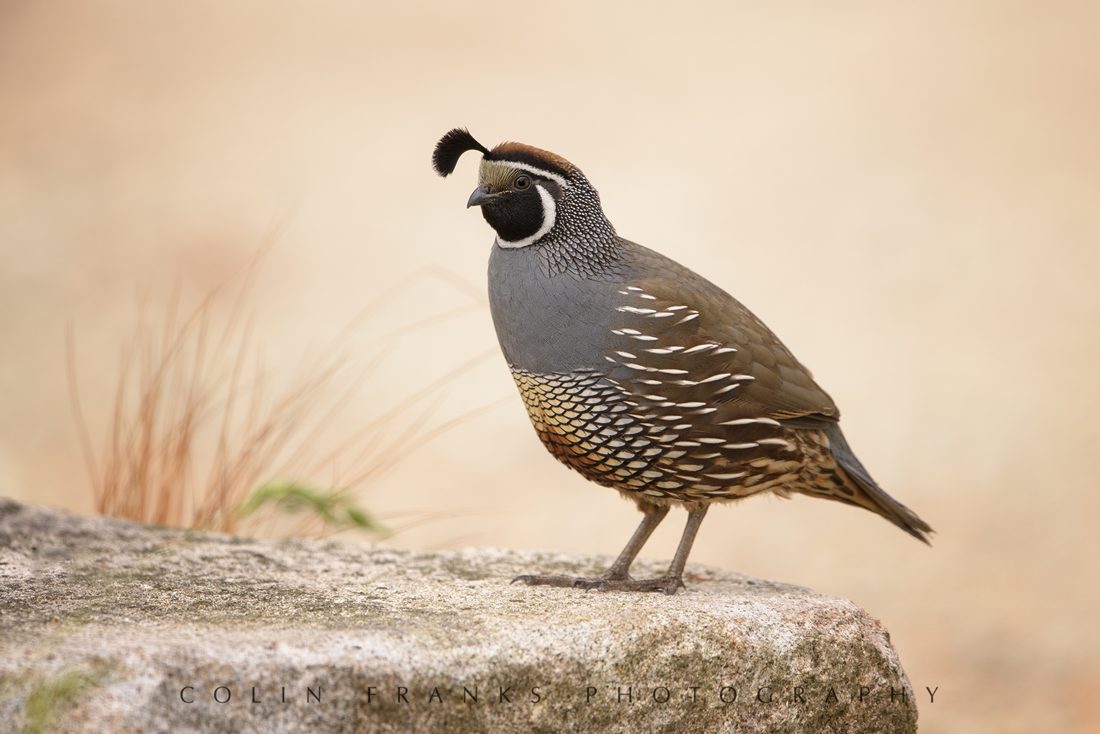