Reader Kenneth said he found the latest NYT column by Anglican Priest Tish Harrison Warren “hallucinatory”. His reason, amply supported by Harrison’s words, is that she is in favor of the upcoming Supreme Court decision that overturns Roe v. Wade (and is apparently against abortion per se), but sees this as an opportunity to create more social justice by supporting women and their now-to-be-born children, as well as by giving women opportunities that prevent them from getting pregnant.

This is all part of Warren’s schtick of downplaying her religious beliefs to seem more liberal and kindly. After all, the NYT don’t want religious fundamentalists in their pages, particularly ones who oppose abortion because the fetus has some kin of soul. Yet Warren, according to her column, apparently has that belief. The cowardly thing is that she doesn’t say this outright: rather, she either quotes others or conveys her views obliquely. Yet though it is her first responsibility in such a column to tell us where she stands on the issue, she shies away from it. Nevertheless, there are several places where she makes her opinion clear.

First, the two statements where Warren makes clear that she’s “pro-life” (aka “anti-abortion”); the bolding is mine:

Pro-life activists have been working toward overturning the Supreme Court’s Roe v. Wade decision ever since it came down in 1973. But as I spoke to folks from pro-life and whole-life movements last week after the leak of a draft opinion that indicated the court will overturn Roe, the mood was complicated. I did not find unalloyed jubilance or triumph.

Most people I talked to expressed cautious optimism and hope but also concern. This was in part because they worried that the court’s draft opinion may shift in weeks to come. But more so because those who take a holistic approach to reducing abortion feel that legally restricting abortion, while a win for justice and the voiceless and vulnerable, is not alone enough to create a culture that is holistically pro-life and addresses the needs of both women and unborn children.

It’s pretty clear that she’s expressing her own take here by quoting others (“Most people I talked to. . .”) who agree with her. She also expresses her virtue by refusing to gloat.  Here’s the other statement:

The pro-life community has to reckon with the long-ignored elephant in the room: Economic realities, not abortion laws, are our true antagonists. Creating a pro-life culture that supports women and mothers economically is how the pro-life movement should have responded to Roe v. Wade in the first place. And now we’re two laps behind. To truly value life, we must pursue policies and community resources that support paid leave for parents, child care, equitable health care and education.

Again, and perhaps to her credit, Warren doesn’t gloat over a court victory that she surely supports. But support it she does. Note, though, that the last sentence, “To truly value life, we must pursue policies and community resources that support paid leave for parents, child care, equitable health care and education,” tries to link the anti-abortion movement with social justice—a weird pairing indeed!

Here’s her own program to reduce abortions to nearly zero, most supported with statements by other religionists. The bullet points are hers, but my comments are in parentheses:

It’s very clever of Warren to try folding the antiabortion movement into the social justice movement, but it won’t work. For one thing, many of the women who now seek and get abortions are already well off and economically empowered. Mistakes will be made by women from all groups classes, and to force a woman to pay for a slip-up by carrying and presumably caring for an infant she doesn’t want (the former: for nine months; the latter for at least 18 years) is a big price to pay in contrast to, say, taking the Plan B pill, which simply gets rid of an early-stage and non-sentient zygote.

The fact that Warren considers such a zygote as a human being leads me to believe that her opposition to abortion is not only wholesale, but based on the religious assumption that at the moment of fertilization, a “soul” or some holy feature enters the zygote, rendering it immune from removal. Why won’t she tell us that she believes this?

Although I of course agree with most of Warren’s suggestions (except she needs to include Plan B and stop opposing Roe v. Wade), I do so in the interests of improving the lot of women (indeed, of everyone), not to reduce abortions (I agree with Roe v Wade and, indeed, would go farther). Her suggestions won’t work, as we can see from the fracas already ensuing before the court has even ruled. Telling women that they have to carry a child but it’s okay because they’ll get parental leave is not going to substantially reduce abortions.

When you look at the multifarious reasons why women get abortions, the futility of her program becomes clear. (As I said, I favor the program in general—just not to cut abortion.) 60% of Americans favor Roe as it stands, in my view mainly because women want to be the ones to decide about whether to have a child, not to throw that decision into the hands of others. To think otherwise is to imbue a non-sentient zygote or fetus with some supernatural property that gives it complete immunity. She might consider that “truly valuing life” also involves valuing a woman’s own adult and sentient life against that of a ball of developing cells.

Warren (from the Calvin Institute of Christian Worship): 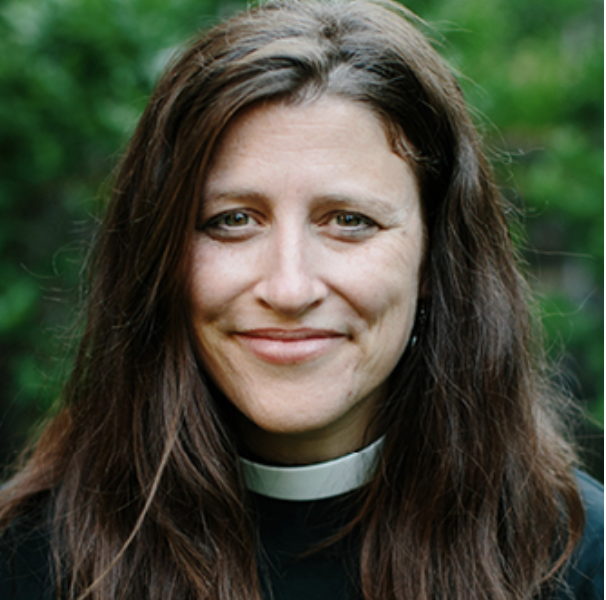