Sadly, my gastrointestinal malaise, while abating, is still with me, making me weak and tired. Bear with me for a few days (the doc says this will be over very soon) while I recover my strength and ability to write. As always, I do my best.

Welcome to a new week—a week very likely to see Dorothy’s brood of ducks jump off my windowsill. We have made all possible preparations, but Duck Tending is an anxious job at best. It’s Sunday, May 9, 2022: National Shrimp Day (at least it’s not on the Sabbath, as shrimp ain’t kosher!).

Hili: I’m a pacifist.
A: Me too, as long as nobody is breaking down the doors.
(Photo: Paulina R.) 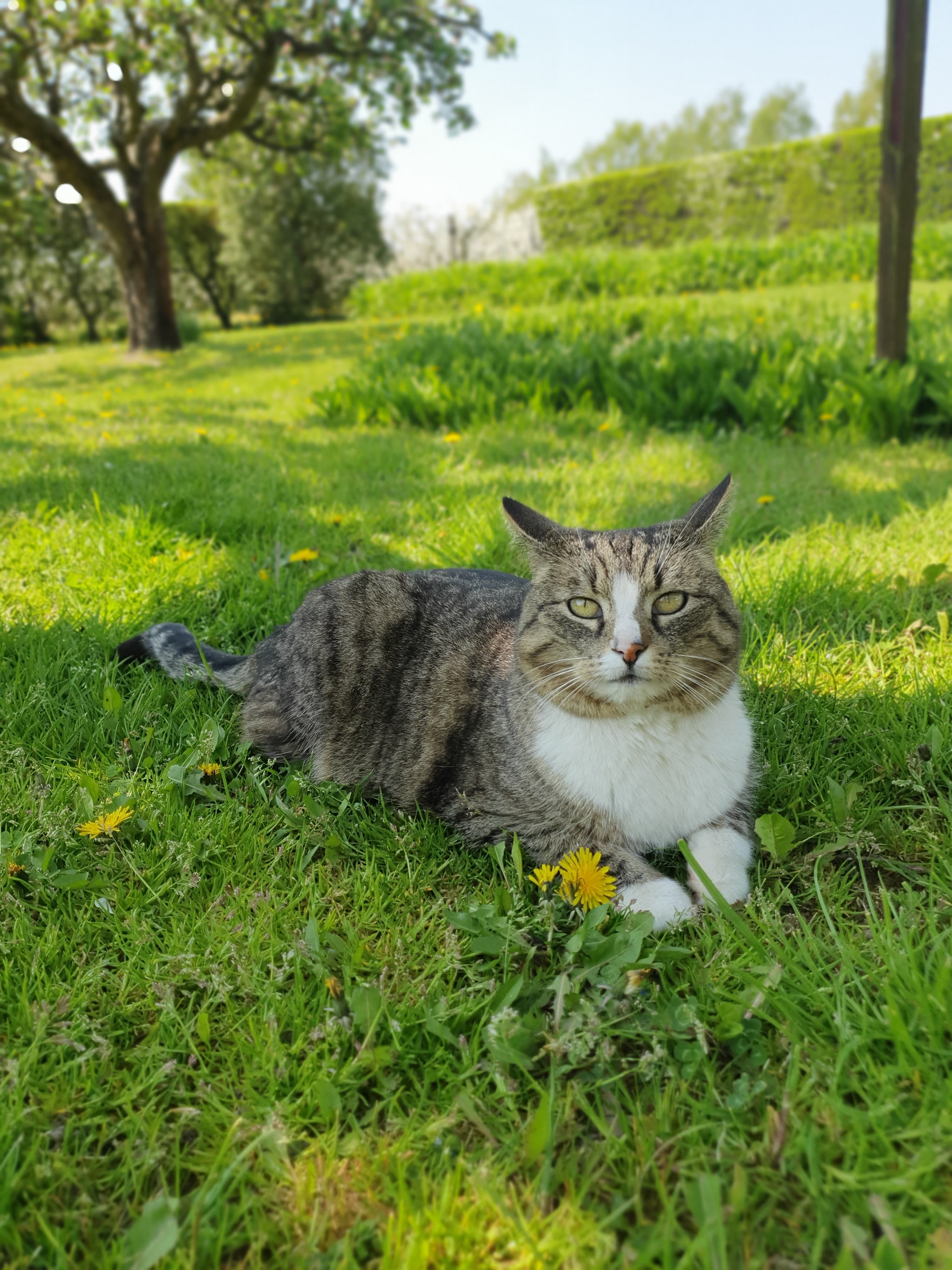 Paulina is a great cat photographer. Here’s a new shot she took of Kulka in the trees: 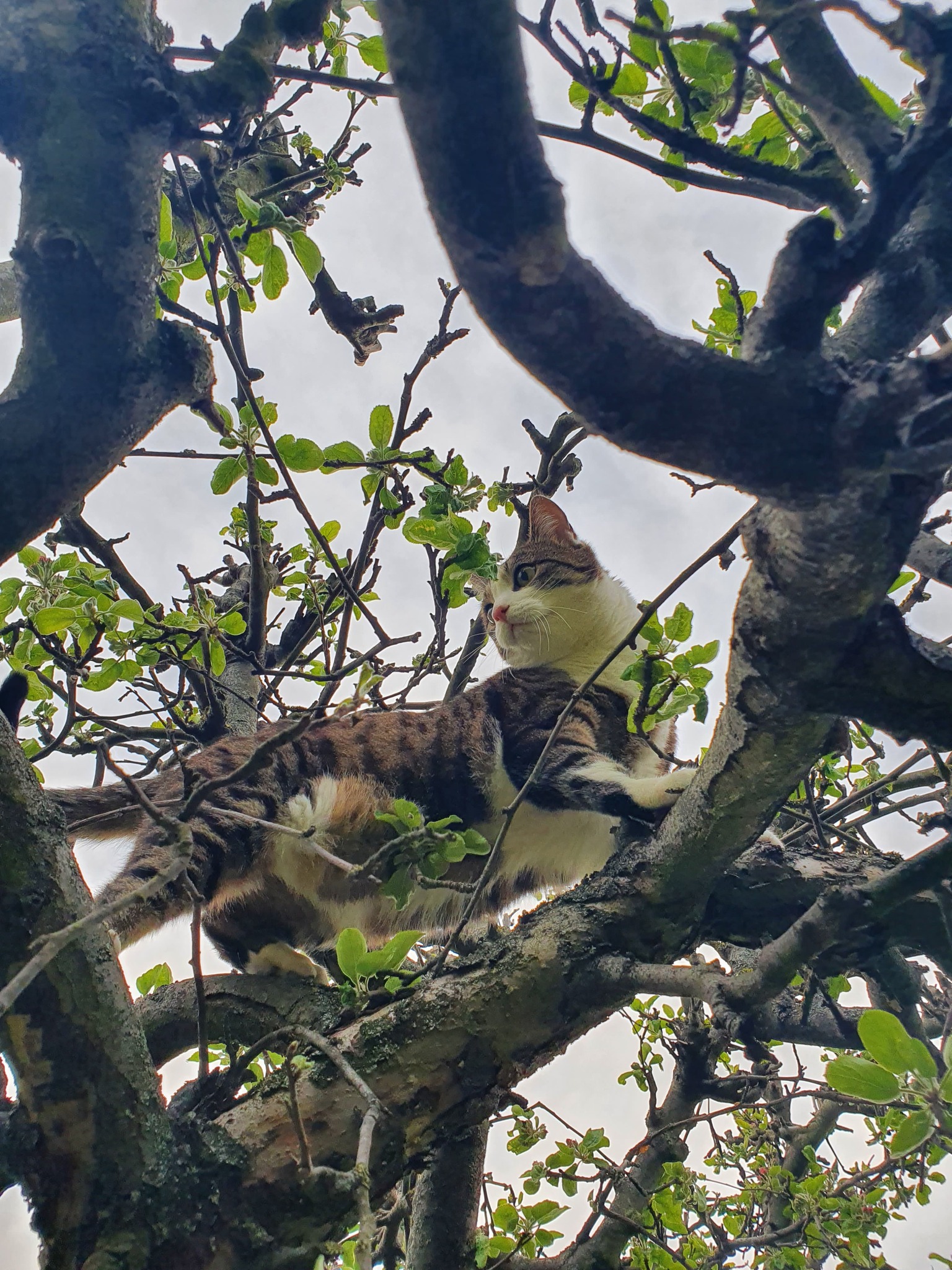 And here’s Karolina (you should know by now that she and her mom are refugees from Kyiv, staying with Andrzej and Malgorzata). Karolina’s probably looking for cats to hassle! 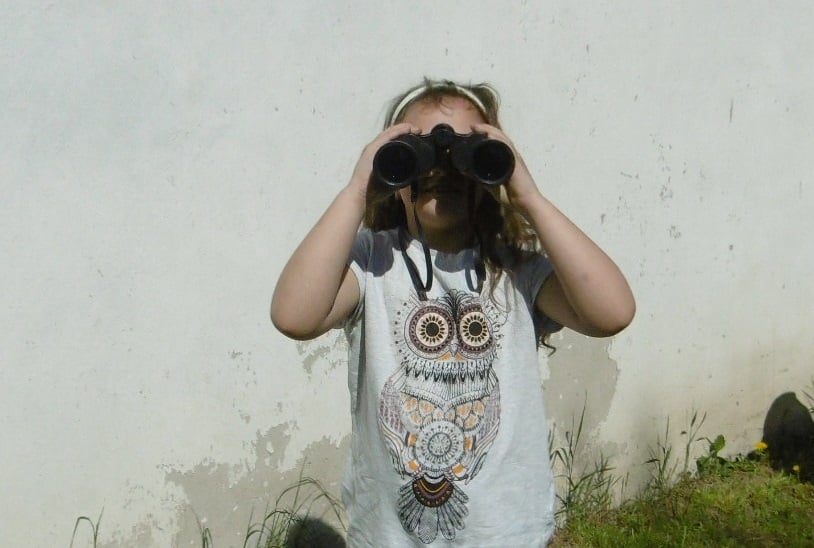 It’s the usual news: Russia, on its WWII Victory Day, made no new announcements about the war in Ukraine.  There is one article (not an op-ed) in the NYT, “If Roe falls, is same-sex marriage next?“, raising a Chicken Little alarm that the Supreme Court will begin dismantling every moral advance of the last several decades. The rationale for this speculation?

The opinion, by Justice Samuel A. Alito Jr., provided conflicting signals about its sweep and consequences. On the one hand, he asserted, in a sort of disclaimer that struck a defensive tone, that other rights would remain secure.

“To ensure that our decision is not misunderstood or mischaracterized, we emphasize that our decision concerns the constitutional right to abortion and no other right,” he wrote. “Nothing in this opinion should be understood to cast doubt on precedents that do not concern abortion.”

On the other hand, the logic of the opinion left plenty of room for debate.

It said a right to abortion cannot be found in the Constitution or inferred from its provisions. The same could be said, using the draft opinion’s general reasoning, for contraception, gay intimacy and same-sex marriage, rights established by three Supreme Court decisions that were discussed at some length in the argument in December.

Now I despise the conservatives on the Court as much as anyone, but, as Alito said, invoking other decisions not based on the Constitution, like the old practice of sterilizing people without their consent, abortion poses moral questions not pose by same-sex marriage (i.e. to a devout Christian, abortion is murder and same-sex marriage is not).  I’m worried about other upcoming decisions of the Court involving guns, the death penalty, and evolution, but not same-sex marriage. If that were ruled unconstitutional, many marriages would be dissolved to no obvious end, and I don’t think the court, religious as it is, would go that far. If you feel otherwise, I’ll bet you $50. 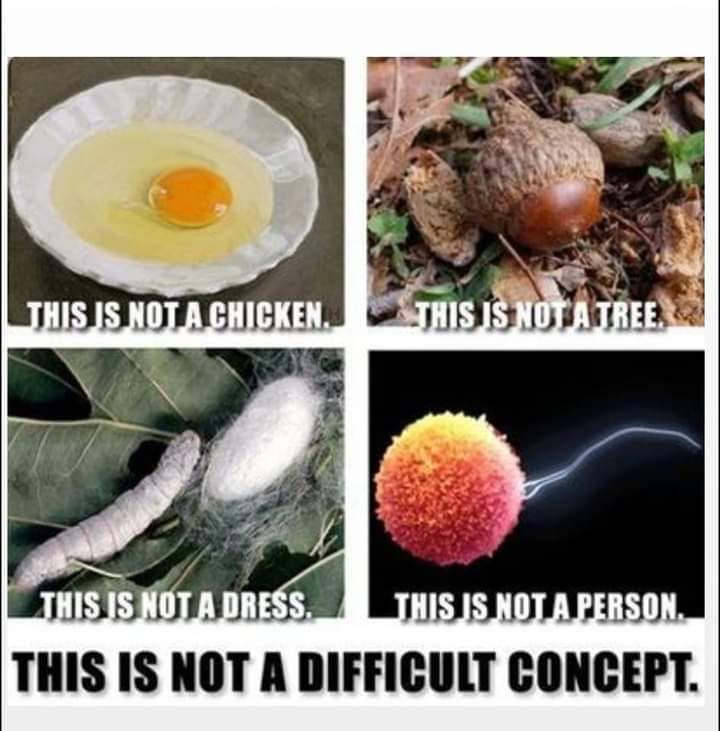 It’s difficult for a majority of members of the Supreme Court.

A photo sent by reader Tom.  There’s no sense asking why the cat is doing this, because it’s a cat! 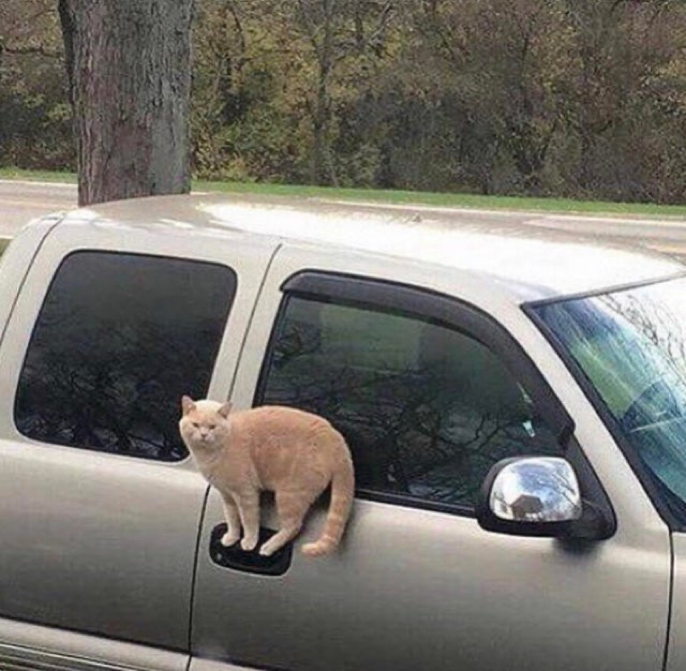 And a meme from David: 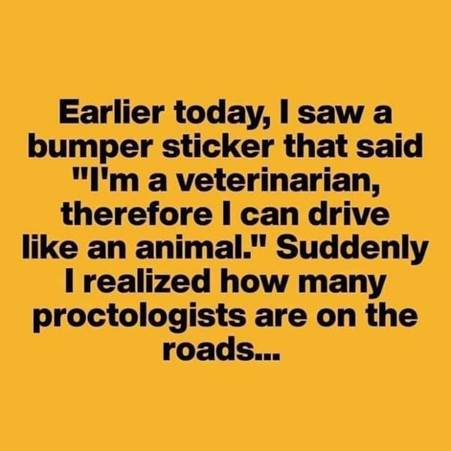 This dog tries the “mirror test”, but doesn’t pass it:

From Simon:  do wait till the end. What a mean man to remove his beach towel!

Definitely wait for it. pic.twitter.com/vRP4FyOxc8

Tweets from Matthew. First, a newborn orangutan. How sweet!

Kitra had a baby! The first-time orangutan mom and her 2-day old newborn are healthy and bonding in their private maternity den. Thank you to her amazing care staff for this video! pic.twitter.com/OLqZWrFcVh

And a sleepy Java sparrow (Padda oryzivora). Google traslation: “The second son who gets up early at 5 am. Get up early and play with Java sparrows. I’m sleeping happily in my son’s hands.” That is, the early bird gets the bird!