Hili: Are you coming?

A: No, I’m taking your picture.

Hili: Come on, let’s go to the river. 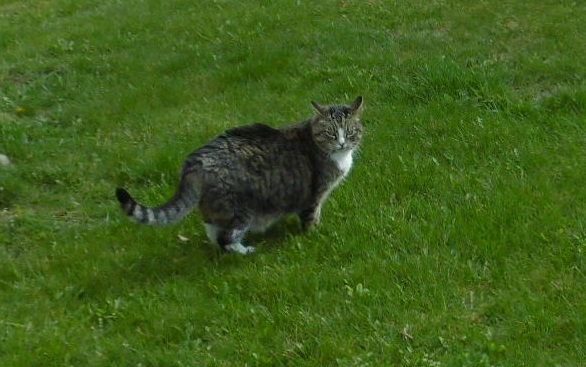 2 May 1941 | A Yugoslavian Jewish girl, Eva Friedman, was born in Kanjiža (today in Serbia).

In June 1944 she was deported to #Auschwitz and murdered in a gas chamber. pic.twitter.com/El33YTmNQ7