Where we are. (Follow the journey of the Roald Amundsen at this link, clicking on “current position” at lower left. Our ship is circled in red.)

We overnighted in the peaceful waters of Deception Island, a donut-shaped volcanic caldera in the South Shetland Islands. It exploded and caved in about 10,000 years ago, but is still active, with the caldera erupting underwater from time to time.

There are few penguins here to be seen (there’s a large colony of chinstraps at a place we won’t visit), but there’s a lovely hike up to the high spot of the caldera for great views and one can see seabirds. This National Geographic article gives an overview of Deception’s wildlife.

You can see that there’s a very narrow entrance to the caldera. It’s called Neptune’s Bellows and is about 500 m across, but the navigable part—not over rocks—is only about 200 meters wide. This requires the ship’s crew to steer very carefully. 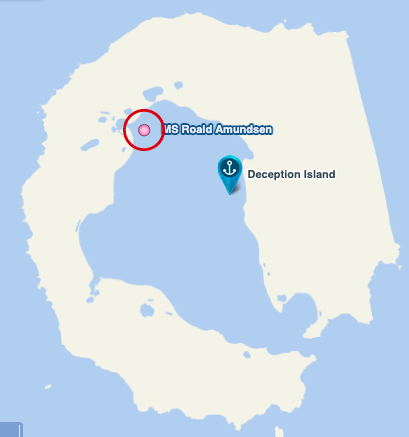 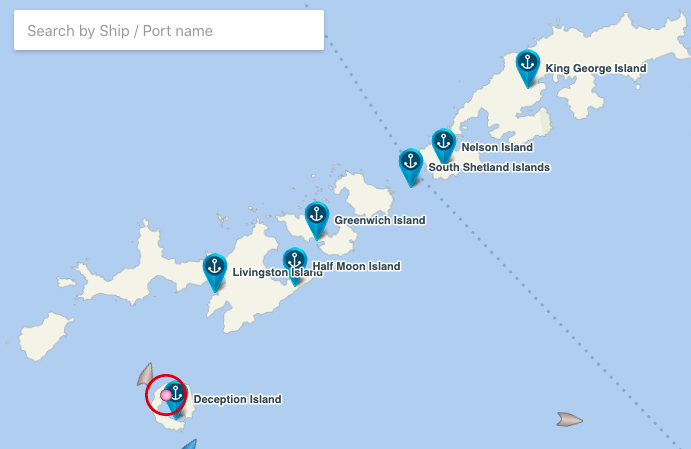 We’re now not far from Antarctica proper: the Antarctic peninsula, which tourists visit because it is a.) accessible and b.) one of the few parts of the continent that allows tourists.  The South Shetlands are that group of islands in the left center of the screen. 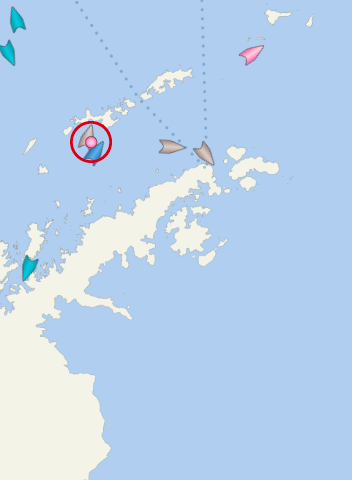 Good morning on a chilly Antarctic Sunday: March 6, 2022, and National Oreo Day, an estimable cookie which, as far as I know, has no British “biscuit” equivalent. Best with a glass of cold milk.

A view from the ship’s real-time streaming panoramic camera shows the sun rising from inside the caldera. I suspect that the light is coming from Neptune’s Bellows to the east:

If you’d like to help out with this post, go to the March 6 Wikipedia page, and pick out an event, a birth, or a death that you’d like to comment on, and say a few words in the comments.

In the meantime, here’s my official expedition photo: we were all shot wearing the the same type of sweater, and they made me take off my glasses. The biographies are shown on a screen in the science center, and change every couple of minutes, while the translations are in English, French, and German. 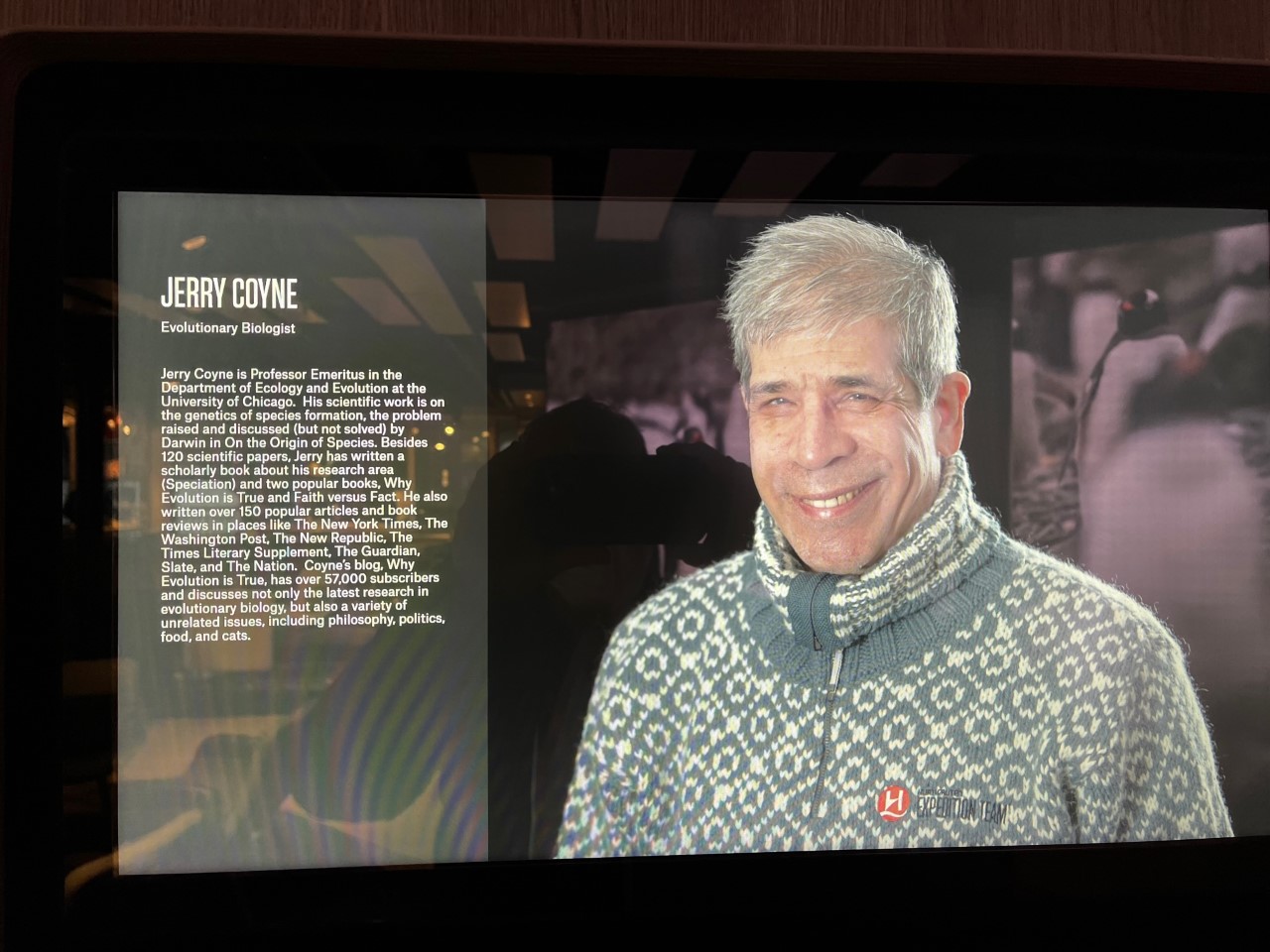 I see from a glance at the New York Times that Putin has “excalated his threats,” saying that any country imposing a no-fly zone over Ukraine would be considered an enemy combatant. That won’t happen. President Zelensky is pleading for the U.S. to send him fighter jets, but I don’t think that will happen, either.

And the siege of Kyiv continues, as the Russians seem to be surrounding the capital. The advance on Kyiv has involved missiles fired at homes south of the city,

Well over a million Ukrainians have fled the country, but I for one have accepted that the Russians are going to win this one.

An evacuation of the city of Mariupol, scuttled previously because of fighting, is scheduled to resume today, with the Red Cross helping lead people out of the city.

Moldova, to the west of Ukraine, has applied for EU membership (it’s not a member of NATO), which will further enrage Putin.

As to whether economic and political sanctions will force them to withdraw, leading to the restoration of a democratic Ukraine, I’m also pessimistic. What worries me is that Putin’s victory will hearten him for more conquests, as well as the Chinese to take over Tawian. In both cases there is little we can do save imposing sanctions, and not many people think that will force invaders to their knees.

Meanwhile in Dobrzyn, Hili’s sitting on the kitchen windowsill, where she eats, which is an obvious demand:

A: What would you like?
Hili: You should know. 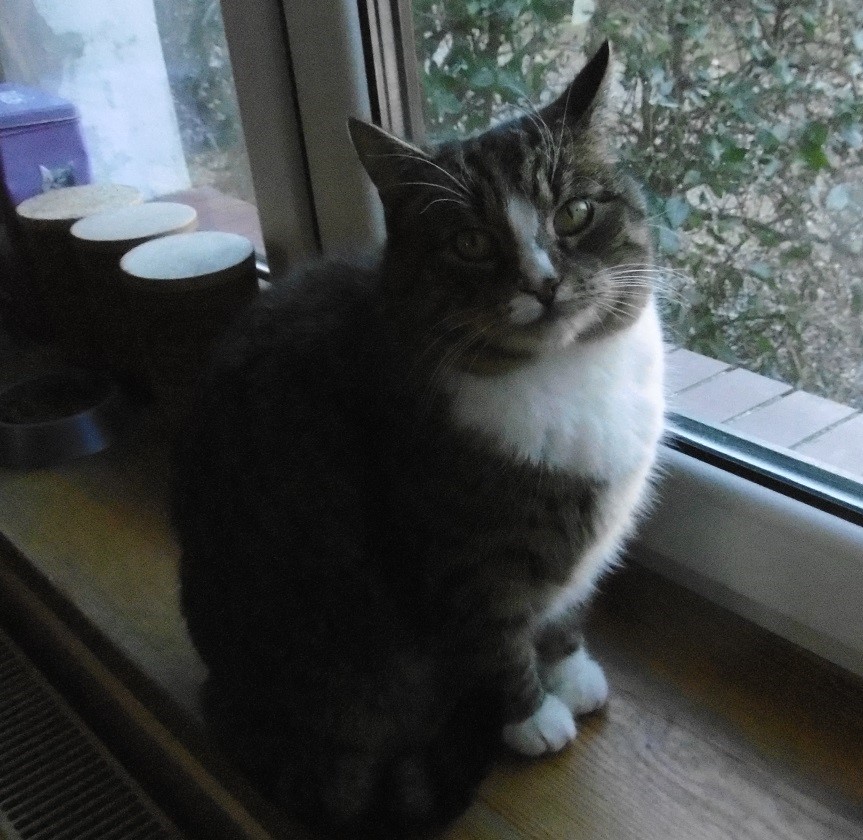 I have several non-travel-related things to post about, but time is pressing and we have a long hike up the caldera. As always, I do my best. 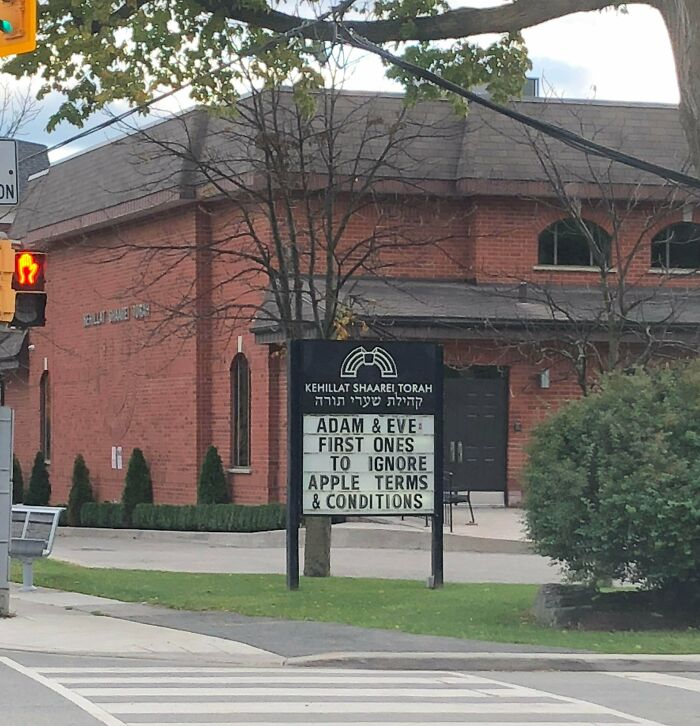 Two that I found: 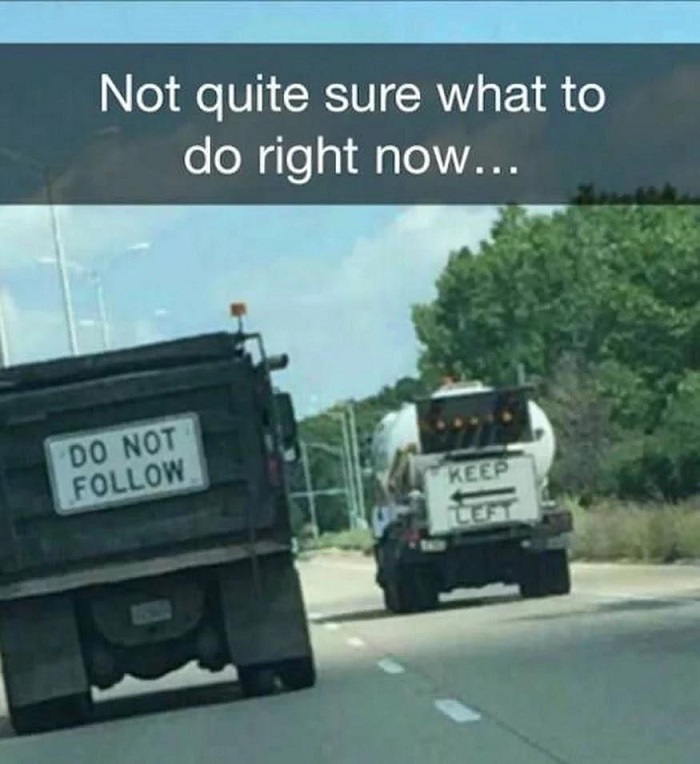 Ukraine-oriented twets from Matthew. Of the first one he said, “This is exactly what our crappy little country is doing”. Note that the tweeter is historian and popular writer William Dalrymple.

All Brits should be angry that their government is making it so hard for Ukrainian refugees. Here are two of three relevant tweets:

2/3
Imagine how Ukrainians with no English would cope with this!
◾Now that online visa application is done next is awaiting word of when to go to Warsaw!!! for Visa appointment & (we think) biomimetrics.
◾If that is successful the next step I imagine will be finding flights.

Sound up. These people are fighting mad!

Southern town of Kherson now. The fact the Russian troops are in the town doesn’t mean the city is occupied. pic.twitter.com/ZhXrUEXQvb

The fighting cats of Ukraine. But crikey, what if one of them played with a grenade and pulled the pin?

Sound up. How very strange!

Outside Lviv station, which is thronging with exhausted refugees fleeing war in eastern Ukraine, an accomplished pianist is playing “What a Wonderful World.” It’s hauntingly beautiful. pic.twitter.com/Xm5itr8jl7

Masses of ordinary Ukrainians are braving Russian invaders’ barrages to protest in occupied Kherson. A woman named Valentina Maganova says to the tune of gunfire: “We’re not afraid. Repost this across the world. Please, support us. Kherson is Ukraine!” pic.twitter.com/qJLLc1WUiy

There is no end to the cleverness of the resisters. Go here to read some of those wily reviews.

People were getting round Russian censorship by hiding stories about the invasion of Ukraine in Google Maps reviews (but Google's now put a stop to that) https://t.co/q5xKsDZ0sB

And a bird pecks a Ukrainian soldier. But why? And what species of bird is that?