Good morning on Thursday, February 24, 2022: National Tortilla Chip Day. But without guacamole, they are as tinkling cymbals and sounding brass.

It’s also National Toast Day in the UK (not even beans with it?), National Chili Day, Fat Thursday, and World Bartender Day.

Posting will be light today as I have tasks downtown to do. As always, I do my best Thanks to the three people who emailed me letting me know that I shouldn’t be going to Antarctica because it leaves too much of a carbon footprint.

The news below is now obsolete: Russia attacked Ukraine. Here’s the NYT headline (click on screenshot):

Read the details at the screenshot below; this is a full-on attack and not just a takeover of the two eastern “independent areas”. The whole country is under assault. It’s heartbreaking. The Washington Post estimates that up to 50,000 civilians will die. I don’t have the heart to fill in the rest of the Hili dialogue, but we will have a discussion thread right after this. Here is a tweet from Ukraine’s Minister of Foreign Affairs.

No, this is not a Russian invasion only in the east of Ukraine, but a full-scale attack from multiple directions.

No, the Ukrainian defense has not collapsed. Ukrainian army took the fight. Ukraine stands with both feet on the ground & continues to defend itself.

From the NYT: A map of where attacks have taken place in Ukraine: 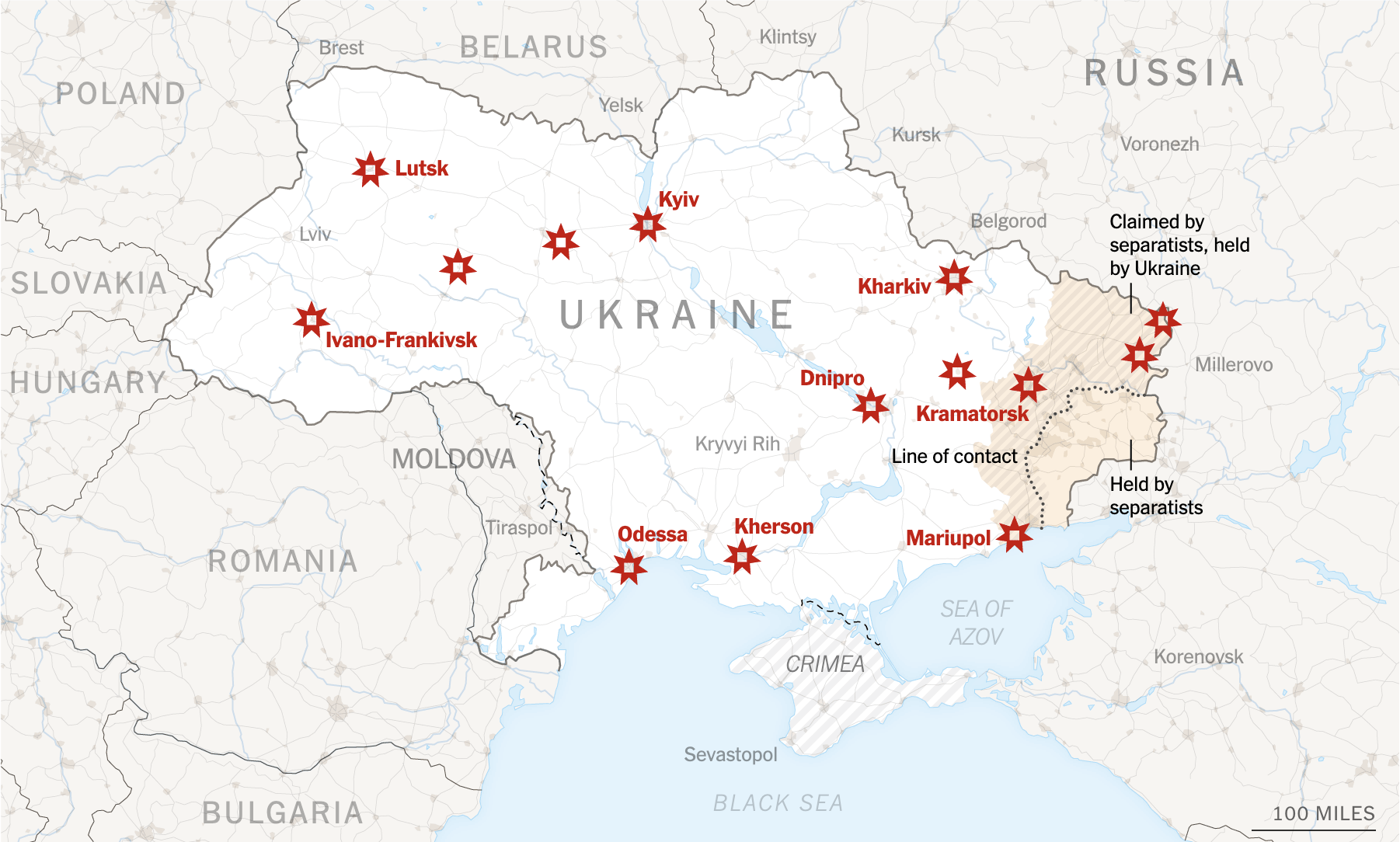 Malgorzata says that the BBC and Polish news report that Russian troops are already on the outskirts of the capital city of Kyiv, and it’s certainly being attacked with missiles an bombs. The Ukrainian Army is fighting bravely, but they can’t stand up to the Russian army:

Ukrainian forces were in “all-out defense mode” on Thursday to repel a multipronged Russian assault by land, sea and air. The Ukrainian military claimed to have shot down several Russian military aircraft, and civilians lined up at recruitment offices to take up arms against President Vladimir V. Putin’s forces.

More than 40 Ukrainian soldiers were killed and dozens were wounded in fighting on Thursday morning, said Oleksiy Arestovich, an adviser to President Volodymyr Zelensky of Ukraine.

*Here’s what’s happening in Ukraine as I write this Wednesday night:

a.) Ukraine has declared a state of emergency and is being buffeted by cyberattacks from Russia (the US is experiencing some as well.

b.) The Pentagon has pronounced the Russian troops in and around Ukraine as “ready to go.” and added that “a full-scale military assault is most likely imminent.” Meanwhile, Putin’s playing his little game and laying phony grounds for the attack:

Russian media have claimed that Ukraine is about to launch an offensive against the Russia-backed separatist territories in eastern Ukraine — something the government in Kyiv denies having any intention of doing. Western officials fear that Russia could use a claim of Ukrainian aggression as a pretext for an invasion.

c. The EU has agreed to impose its first round of sanctions against Russia, which sound ineffectual, as all these sanctions do:

The European Union agreed to slap sanctions Wednesday on Russia’s defense minister, a top adviser to President Vladimir Putin and hundreds of Russian lawmakers who voted in favor of recognizing the independence of separatist areas in southeast Ukraine.

The sanctions, mostly a freeze on the assets of those listed and a ban on them traveling in the 27-nation EU, are the first steps in a planned series of retaliatory measures designed to be ramped up should Putin launch an attack or push troops deeper into Ukraine. They are expected to take effect later Wednesday.

d.) About 4,700 U.S. troops, heavily involving the 82nd Airborne (the same troops involved in the rout in Afghanistan), are stationed in southeast Poland to help with the flood of refugees expected if Russia invades Ukraine.

Polish officials have indicated that a worst-case scenario could see as many as 1 million people arriving from Ukraine in case of a full-scale Russian invasion. Hungary, which also borders Ukraine, has said it is sending troops to the border, partly in preparation for refugees. Romania has said it is considering refugee camps.

The NYT is even more pessimistic:

A full-scale Russian invasion of Ukraine would create one of the largest refugee crises in the world, with as many as five million people displaced, the U.S. ambassador to the United Nations said on Wednesday.

Ambassador Linda Thomas-Greenfield told the General Assembly that already, nearly three million Ukrainians — half of them older people or children — needed food, shelter and other lifesaving emergency assistance and that “the tidal waves of suffering this war will cause are unthinkable.”

*And now for something completely different. A huge 500-pound black bear, now named “Hank the Tank,” is wreaking havoc around Lake Tahoe, California, and has learned how to break into houses. 150 incidents are now attributed to Hank. So  far he’s eluded capture, but his future is uncertain:

Also known as Jake or Yogi or simply Big Guy, the bear is what Tira described as a “severely food habituated bear” that has “lost all fear of people” and thinks of them as a food source.

A homeowners association agreed during a meeting last week to allow state wildlife personnel to capture the bear. Previous trapping efforts, which are generally more successful in wooded settings, have proven futile in residential areas where the bear has become acclimated, SF Gate reported.

After the break-in Friday, officials collected DNA evidence to make an accurate match if they capture the bear. If Hank is captured, officials said the bear could be relocated to accredited facilities such as zoos and wildlife sanctuaries, Tira said.

“You relocate it to the wilderness, and they starve because they’re not used to hunting for food,” Tira said.

Because of Hank’s gluttony, he’s bigger than the average bear—twice as large.

Here’s a news report with video of the giant ursid. I will be really pissed off if they euthanize him.

*The NYT reports that Francis Ford Coppola, now 82, is restoring his classic film “The Godfather”—which is now 50 years old (!). He’s interviewed in the piece along with his company’s archivist James Mockoski, and I learned something new:

Do you ever get tired of watching “The Godfather”?

MOCKOSKI I’m always nervous to show him because maybe he’ll say, “Ah, but you know what I’d like to do that I wasn’t able to is make these changes ——” and here comes a different cut. But he would sit there and watch it. He never gets tired of it and he’ll have the greatest stories. [To Coppola] You told me when we did the last review that they didn’t want you to shoot the scene where Brando has a heart attack.

COPPOLA That was cut from the script. Paramount figured, when you cut to the cemetery, you’ll know he died. But I stole that [scene] by getting a little early at the wedding and having the tomatoes in the same place. Brando said, let me do this trick that I do for my own [children]. And he did the orange-peel trick. It was his idea and he saved me. Thanks to Marlon Brando and Dean Tavoularis for getting the tomatoes. We had to fly them in from some other place and it was a big scandal of how much they had cost for a scene that was cut from the script.

Brando was a genius at his trade, and so is Coppola. Remember that scene, which almost didn’t make it into the movie?

Stuff that happened on February 24 include:

Those who were judged in St. Peter’s book on February 24 include

Meanwhile in Dobrzyn, Hili’s decided to stay in for the night. She’s afraid of the darkness.  Malgorzata said “And with the current situation one of our readers already commented that we all are now looking into darkness.”

Hili: I’m looking into the darkness.
A: And?
Hili: Nothing is tempting me. 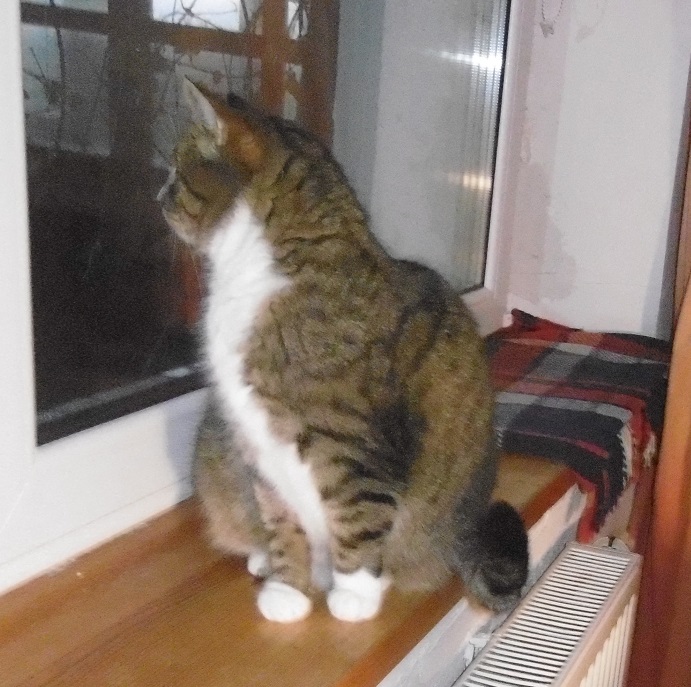 If you want to see a video of the new white kitten, click on the video below and then go to the short video on the lower right. 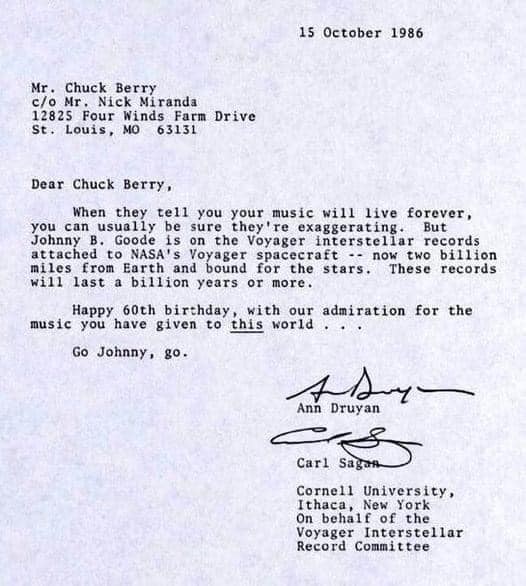 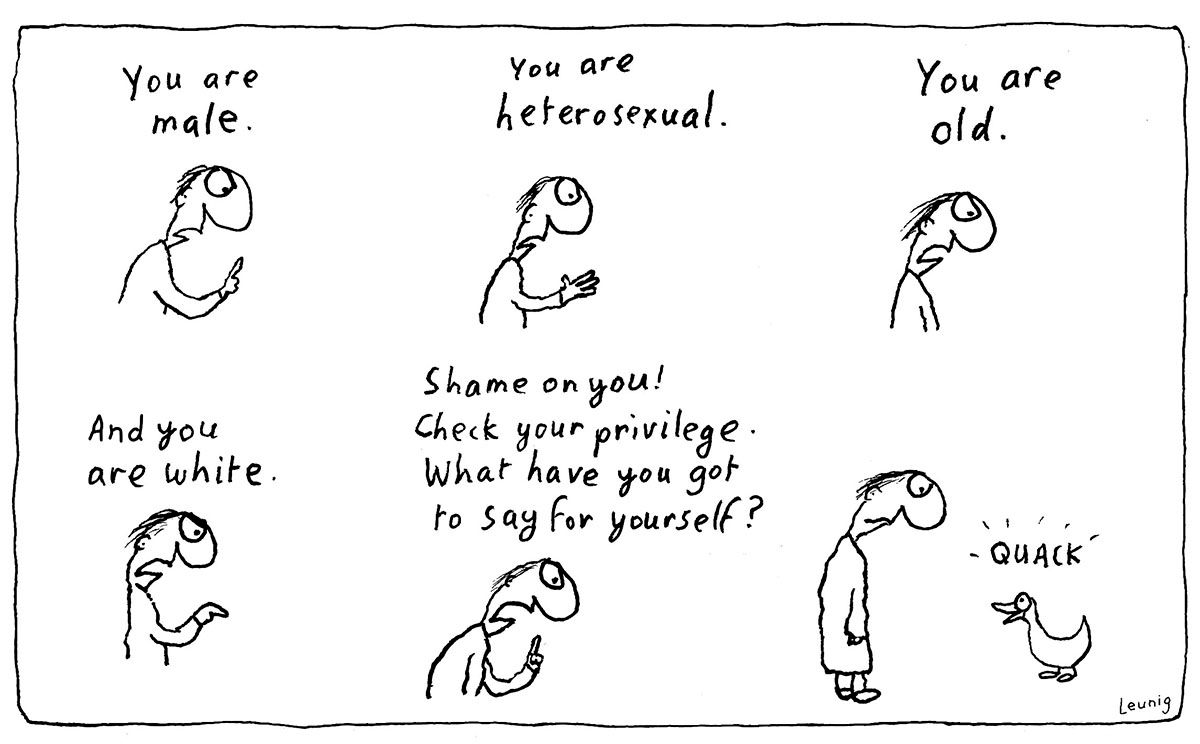 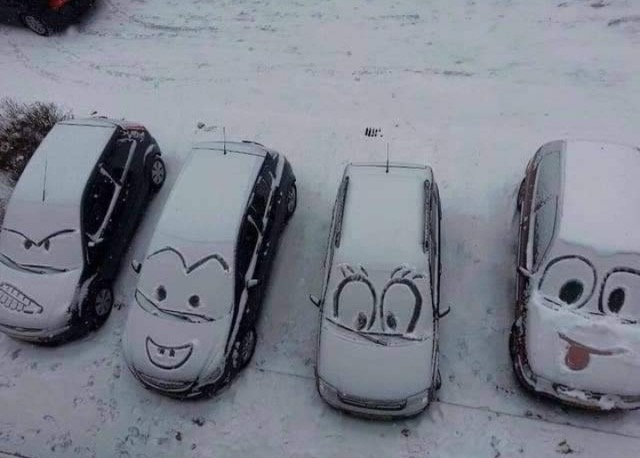 God has a lot to say today!

You don't think, therefore I am.

There is only one person in the entire world who can transform your life and fill it with all the happiness and satisfaction that you deserve.

So your job is to find that person.

I got the tweet below from a person in New Zealand who thought that the Cat Pausé author fake (and it may be a made-up name), but she’s real: one of the four Kiwi authors on an article on feminism. You can see Dr. Cat Pausé’s Massey University website here; she specializes in Fat Studies.

Is this real? I think so, because we now realize that cats, along with many other animals, can see in the ultraviolet.

CONFIRMED! Cats can see ultraviolet laser dots as well as red ones. pic.twitter.com/iQeYrqGTTy

hi twitter I just learned that the UK edition of dollar tree is this and I may never recover pic.twitter.com/EegXUwFV32

Sexual selection via jazz hand. Believe me, she’s registering every move he makes. Know the species?.

The ‘Jazz Hands’ were too much, right? 😏😂🐦👐🏻
🎥 via: @travelandwildlifephotography pic.twitter.com/ofkTGoO4na

Tweets from Matthew. Be sure sound is up on this first one:

These people devised a tracking device for magpies that was very hard to remove. But of course magpies are smart:

During our pilot study, we found out how quickly magpies team up to solve a group problem. Within ten minutes of fitting the final tracker, we witnessed an adult female without a tracker working with her bill to try and remove the harness off of a younger bird.

Within hours, most of the other trackers had been removed. By day 3, even the dominant male of the group had its tracker successfully dismantled.

Marvellous story: scientists design new kit to track bird behaviour, magpies say 'sod this' and yank the things off each other https://t.co/lr1OUEpWKK

I’m not a huge fan of this song (it reminds me of “MacArthur Park”), but this is much better than the original.

Procol Harum performing A Whiter Shade of Pale with the Danish National Concert Orchestra and choir at Ledreborg Castle, Denmark in August 2006.

Was really sad to see that Gary Brooker of Procol Harum had died. Last year I stumbled across this rendition of Whiter Shade of Pale from 2006. Knocked me for six. It is like the previous 39 years hadn't happened. No wonder it's been watched 72m times. https://t.co/myS8Wchkx9