Please send in your photos, as the tank falls ever  lower.  I know it’s harder to take photos when it’s cold outside, but south of the Equator it’s Summer!

Today we have bird pictures from Paul Edelman, whose narrative and IDs are indented. Click on the photos to enlarge them.

This is the second set of pictures from my trip to Harns Marsh in Lehigh Acres, FL. The first set focused on wading birds in the marsh.  These photos are of other birds, mostly raptors,  that live in and around the marsh. Plus, there will be a guest appearance by an otter.

Flying above the marsh were a juvenile Bald Eagle (Haliaeetus leucocephalus), a Red-shouldered Hawk (Buteo lineatus) flying with material to build its nest, an Osprey (Pandion haliaetus),   and a Black Vulture (Coragyps atratus).  Perched in some high grass is an American Kestrel (Falco sparverius).  In some  piles of debris was a Loggerhead Shrike (Lanius ludovicianus) eating a small lizard. 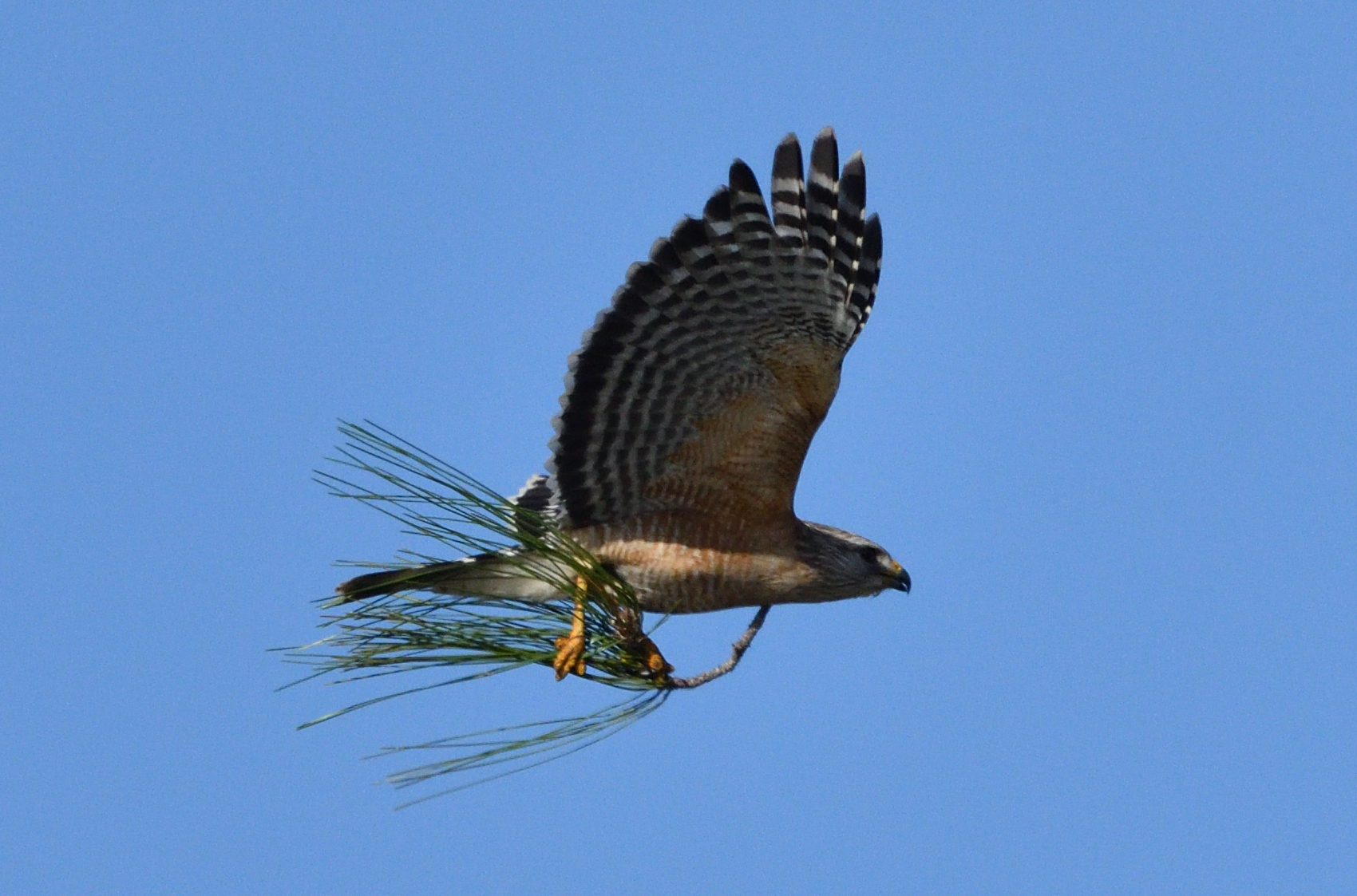 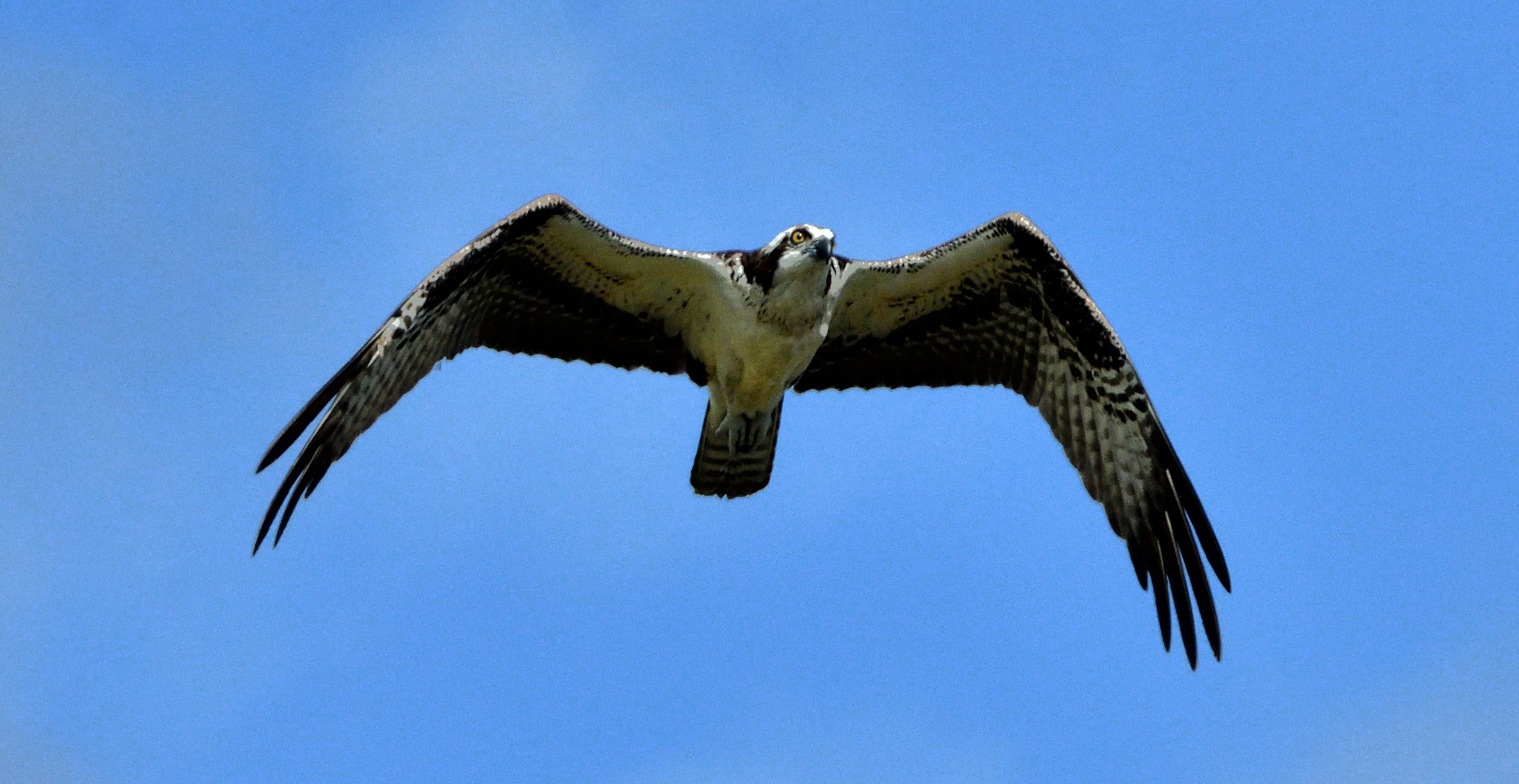 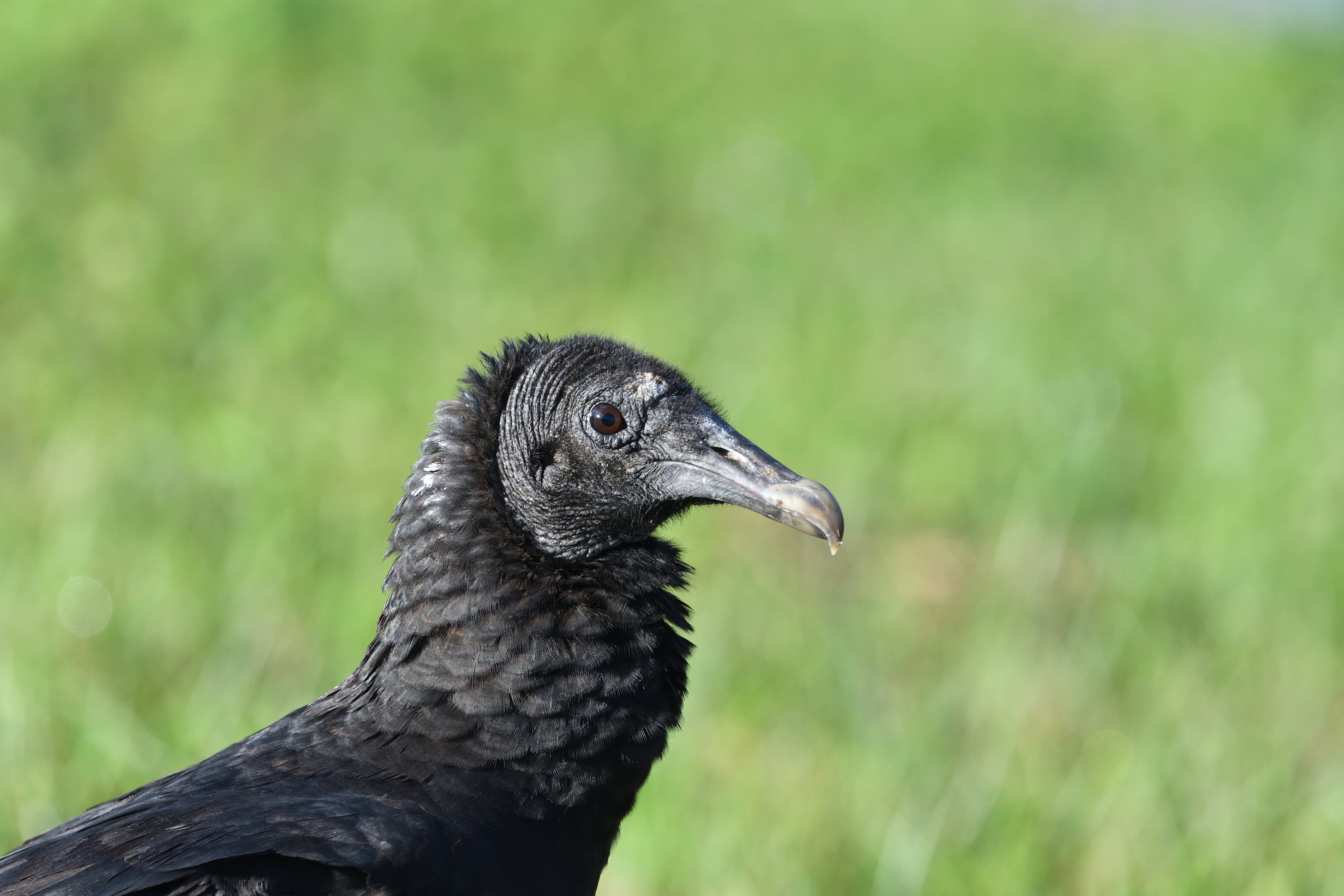 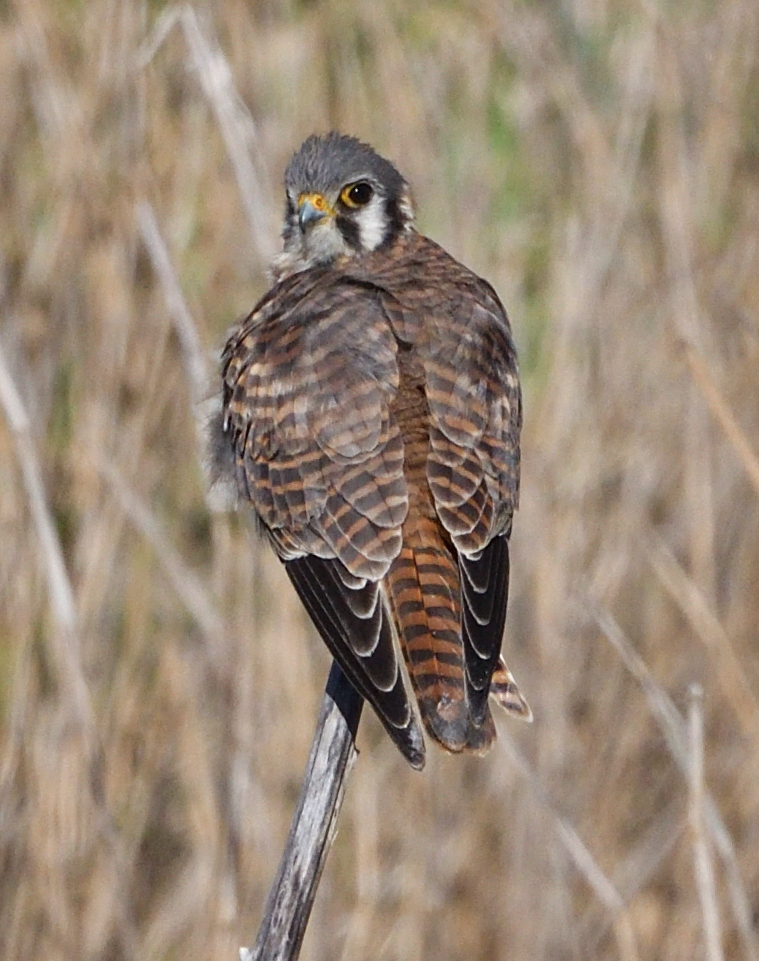 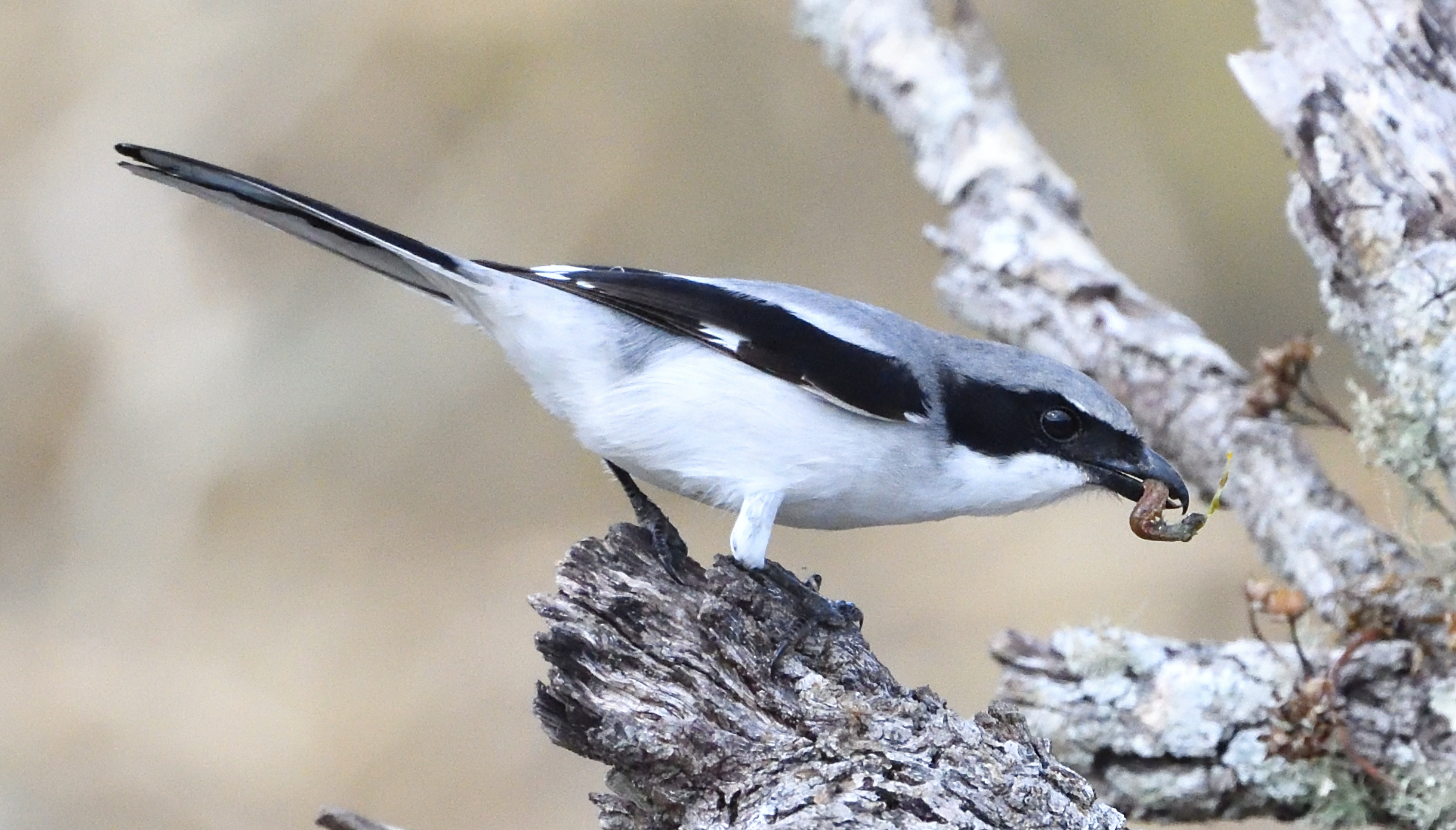 There are many things to see in a marsh other than birds. We noticed this otter [North American River Otter, Lontra canadensis]swimming in a  canal that feeds the marsh.  It disappeared under the water and when it surfaced it had caught a very large fish which it dragged to shore and began to eat. The flock of black vultures noticed the feast and flew at it.  The otter took his food and ran into the forest where the vultures couldn’t find him. 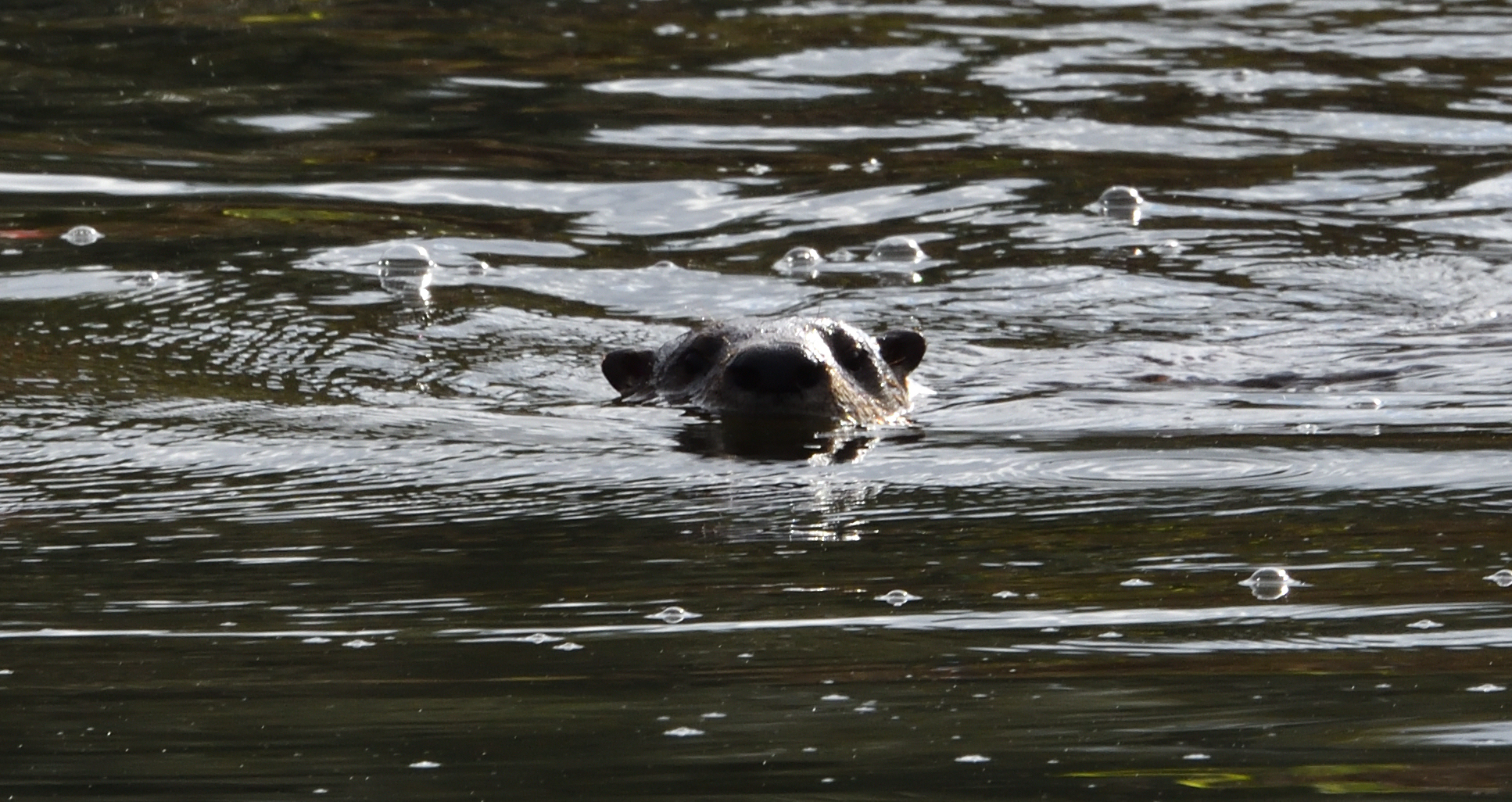 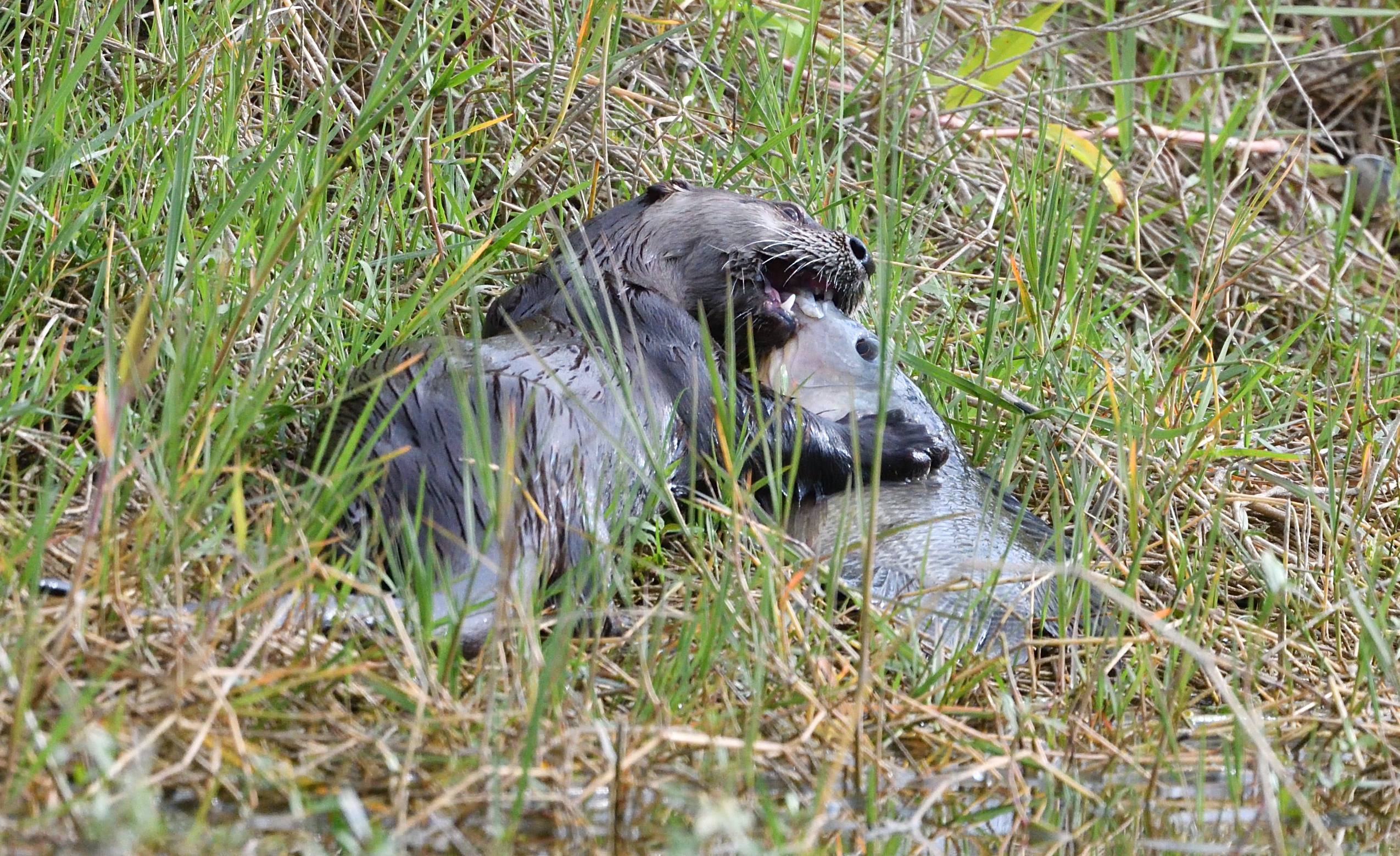