Today we have a panoply of bird photos from Susan Harrison, professor and chair of Environmental Science and Policy at the University of California at Davis. (We’ve seen some of her photos before.) Susan’s notes and IDs are indented, and you can enlarge the photos by clicking on them.

These birds were seen at oases in Anza-Borrego State Park earlier this week.  Most of them are desert specialists, including the phainopepla, verdin, gnatcatcher*, sparrow, and dove.

*Note about the gnatcatcher:  In its non-breeding plumage it resembles the more widespread Blue-Gray Gnatcatcher.  eBird listed only the Black-Tailed Gnatcatcher as being found at this location, the Merlin sound ID app identified it as a Black-Tailed, and the birds responded to a playback of the Black-Tailed’s call. 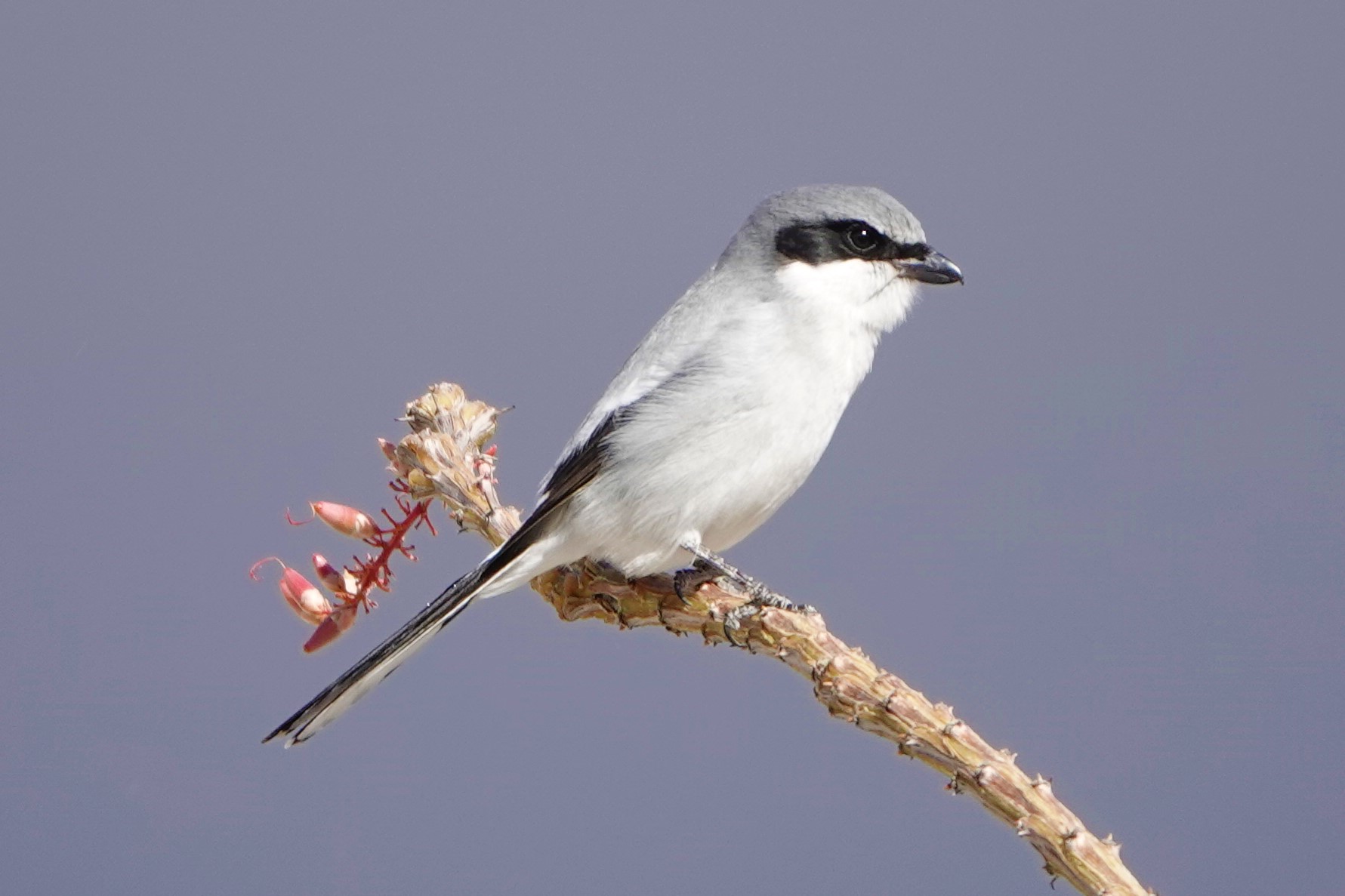 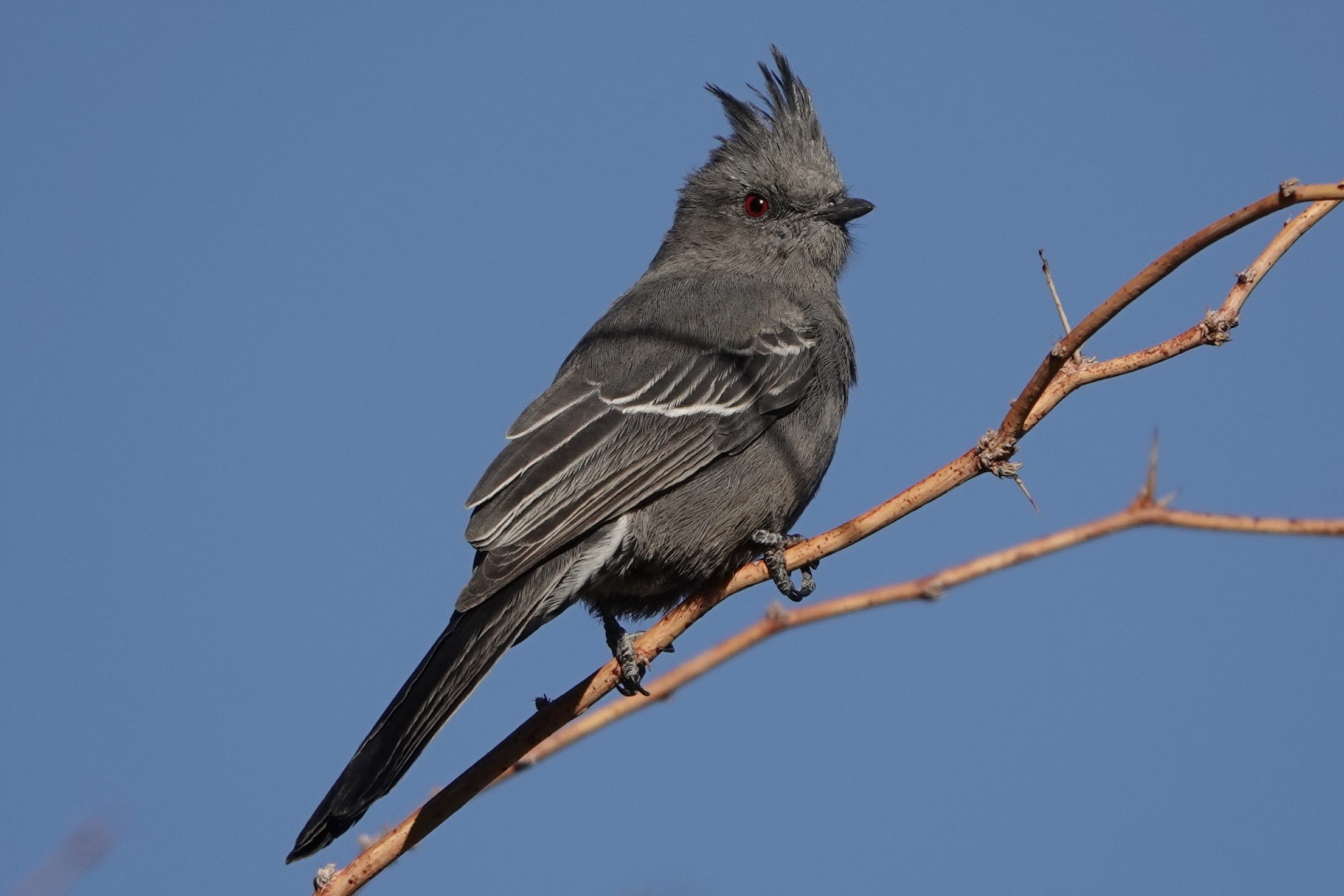 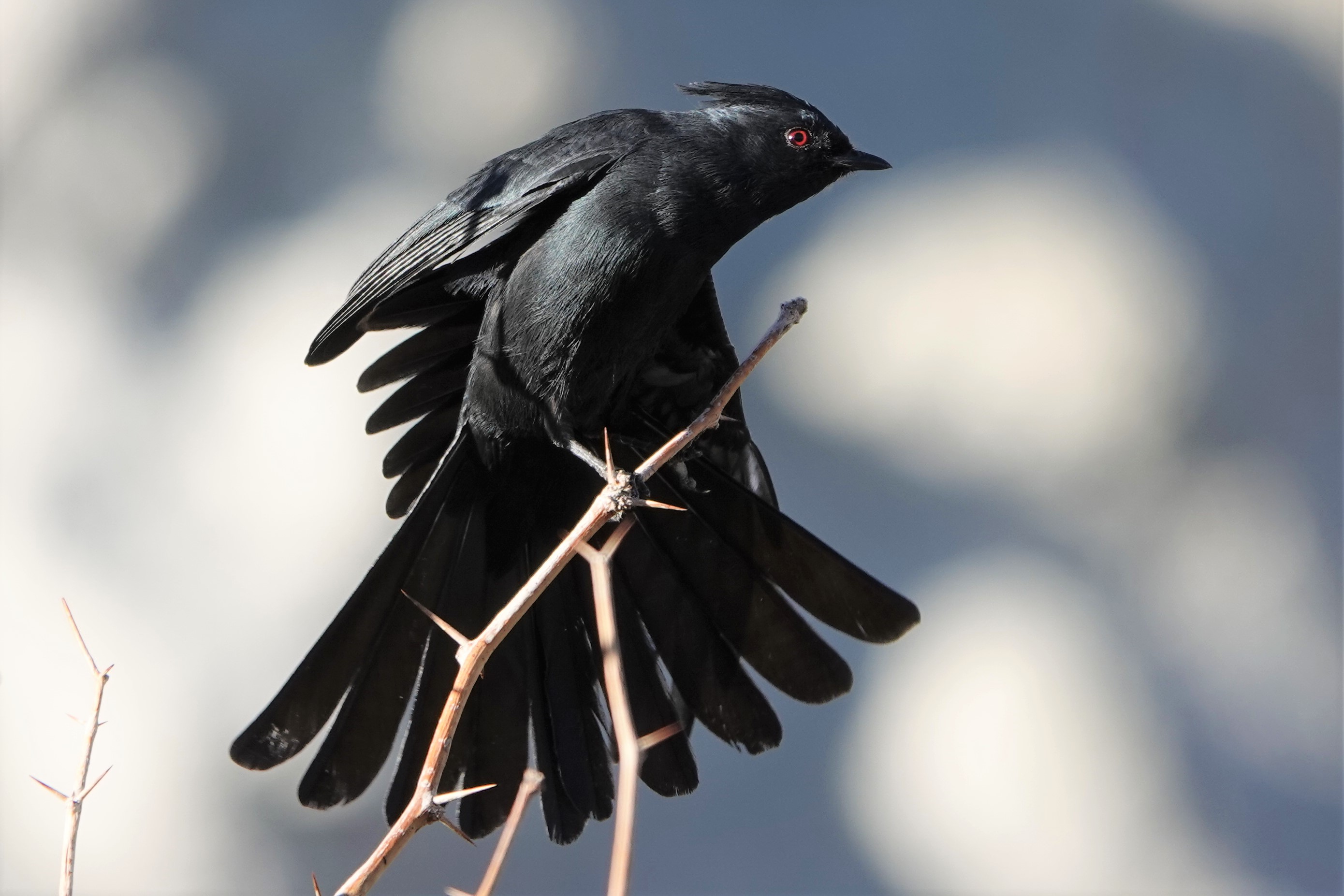 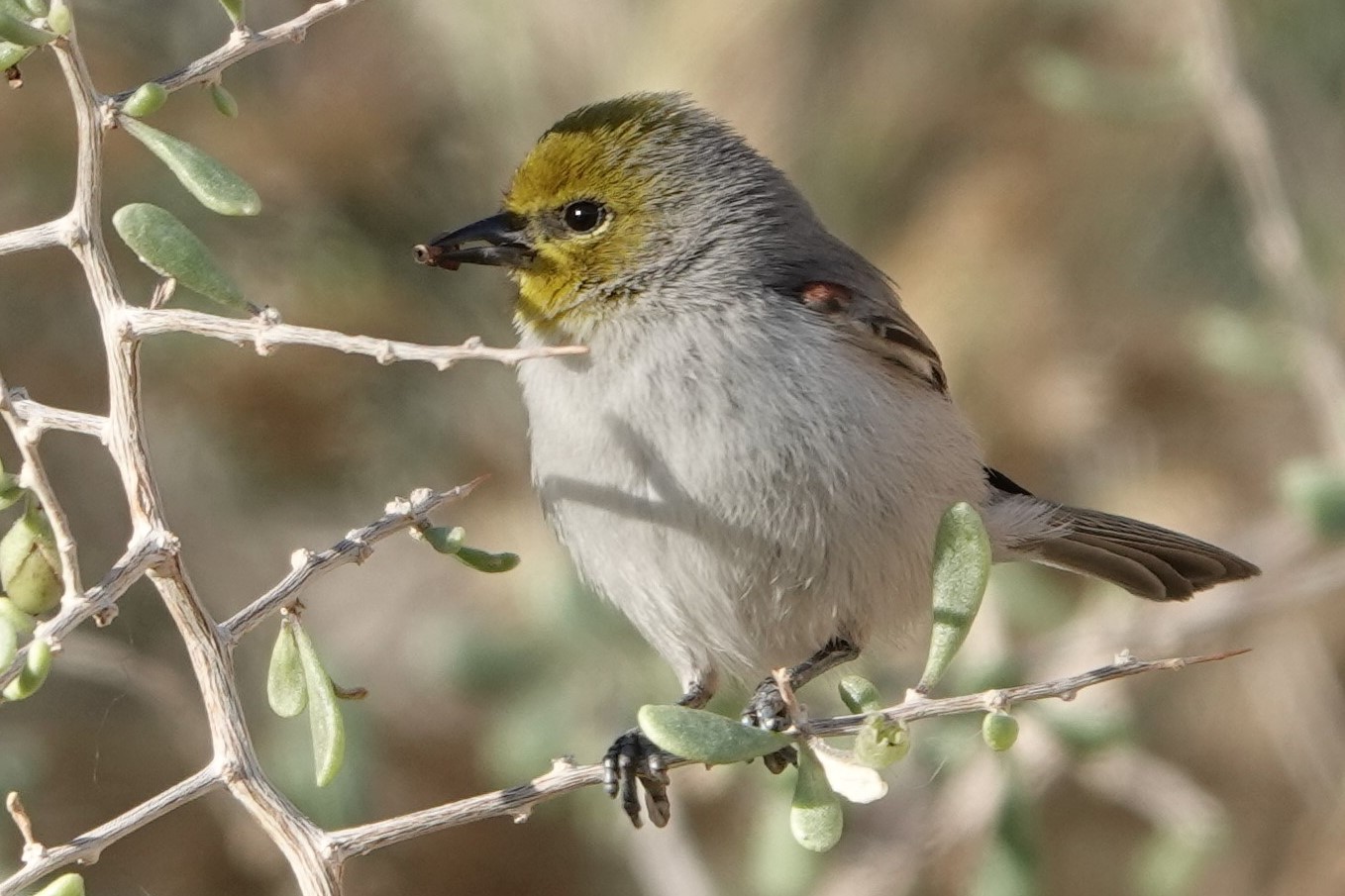 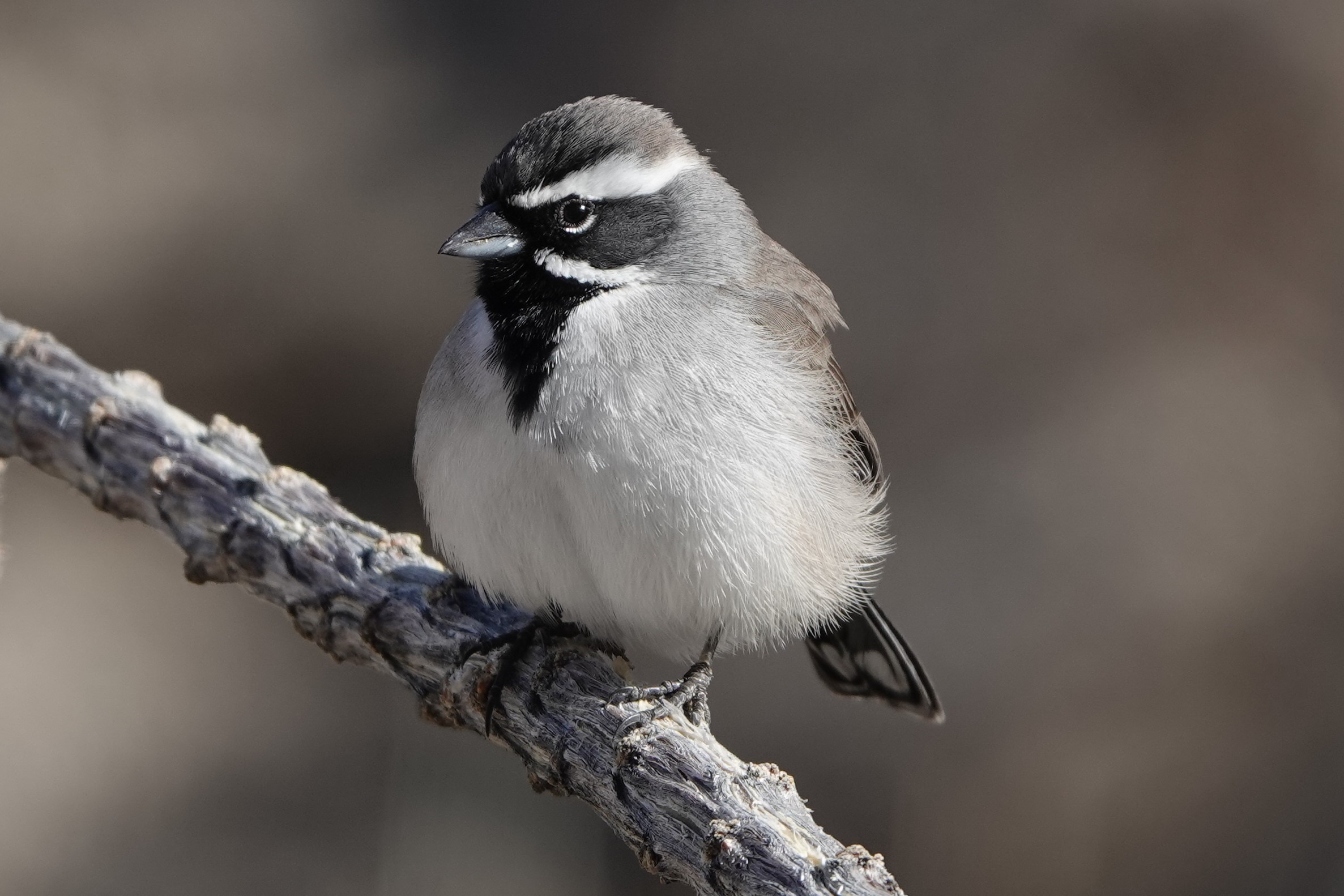 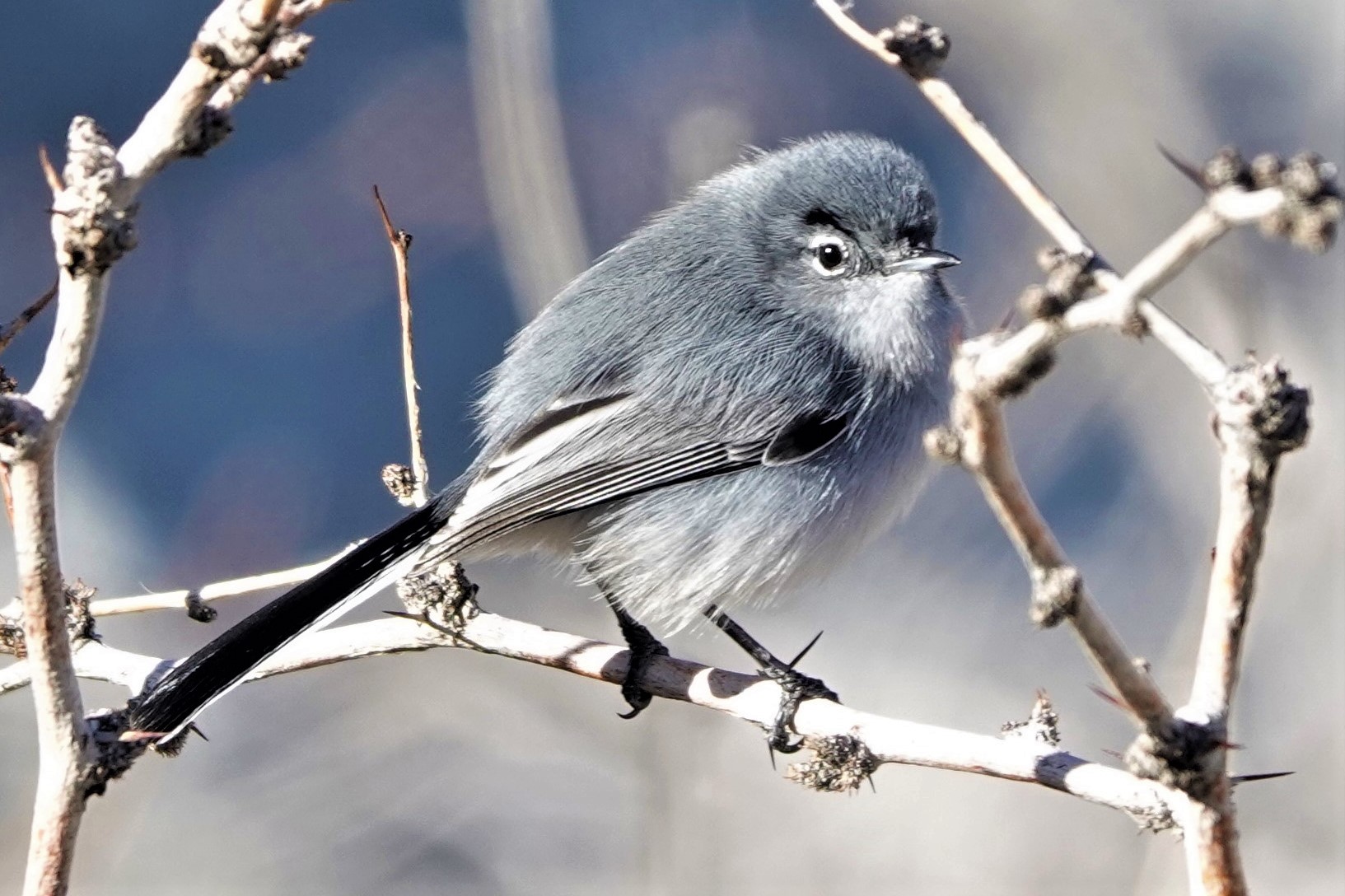 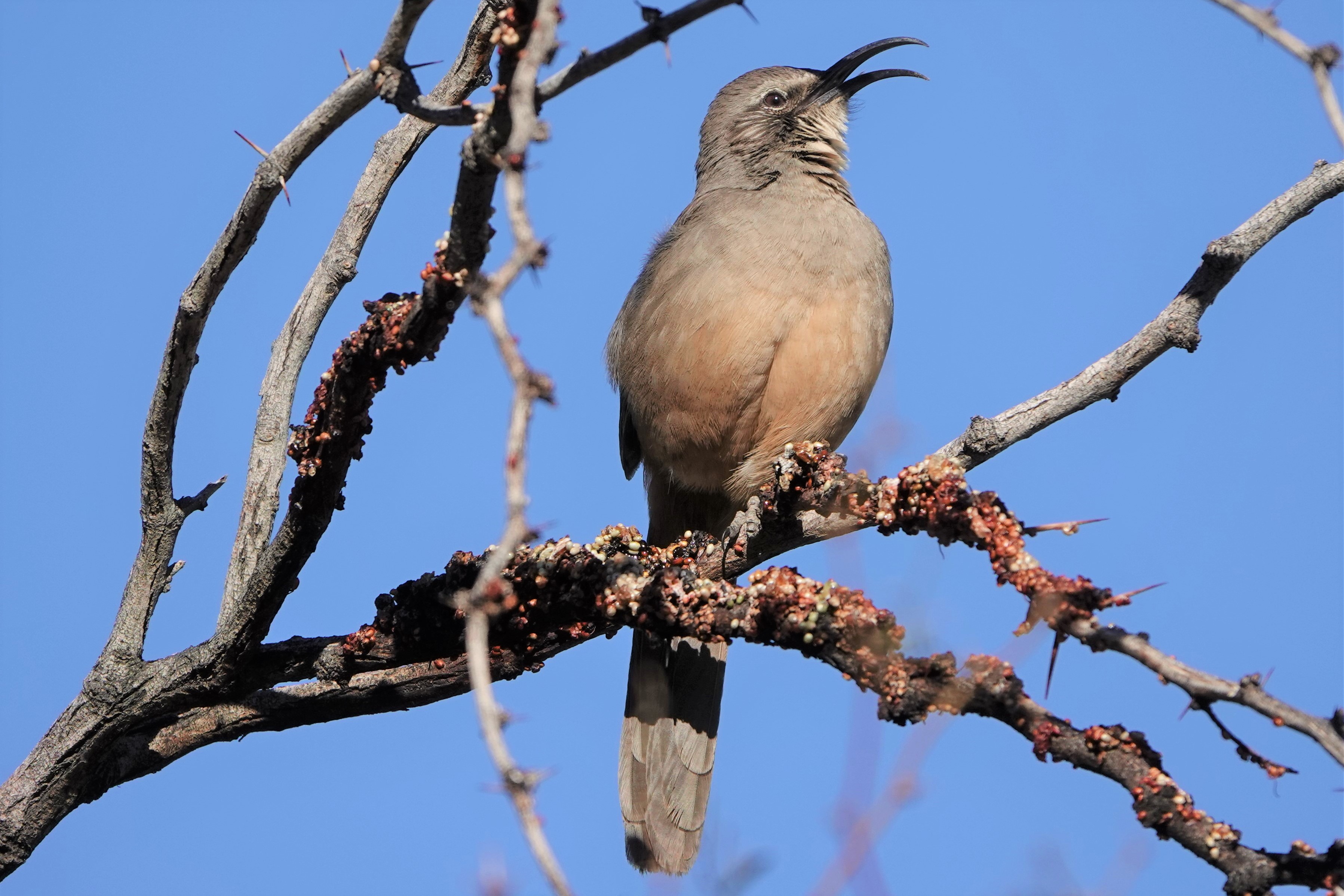 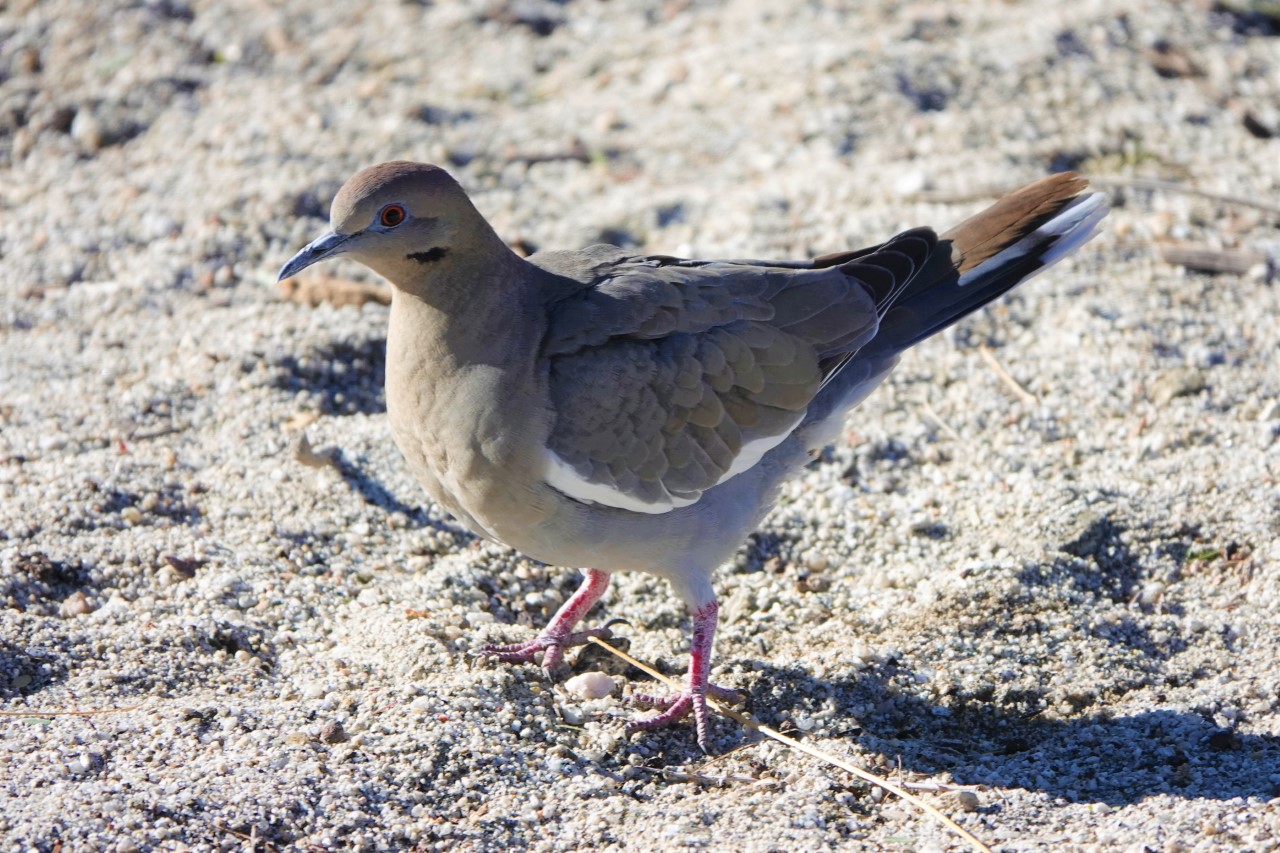 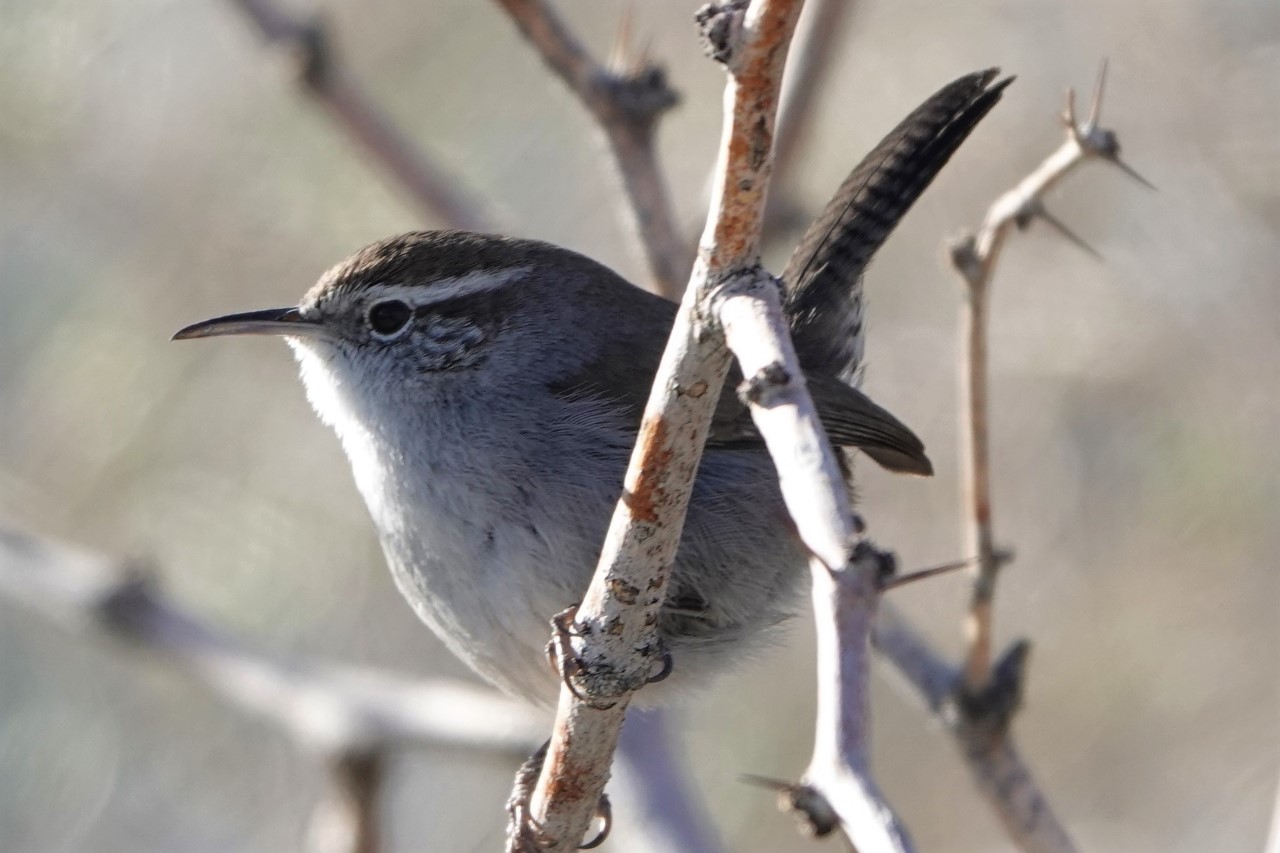 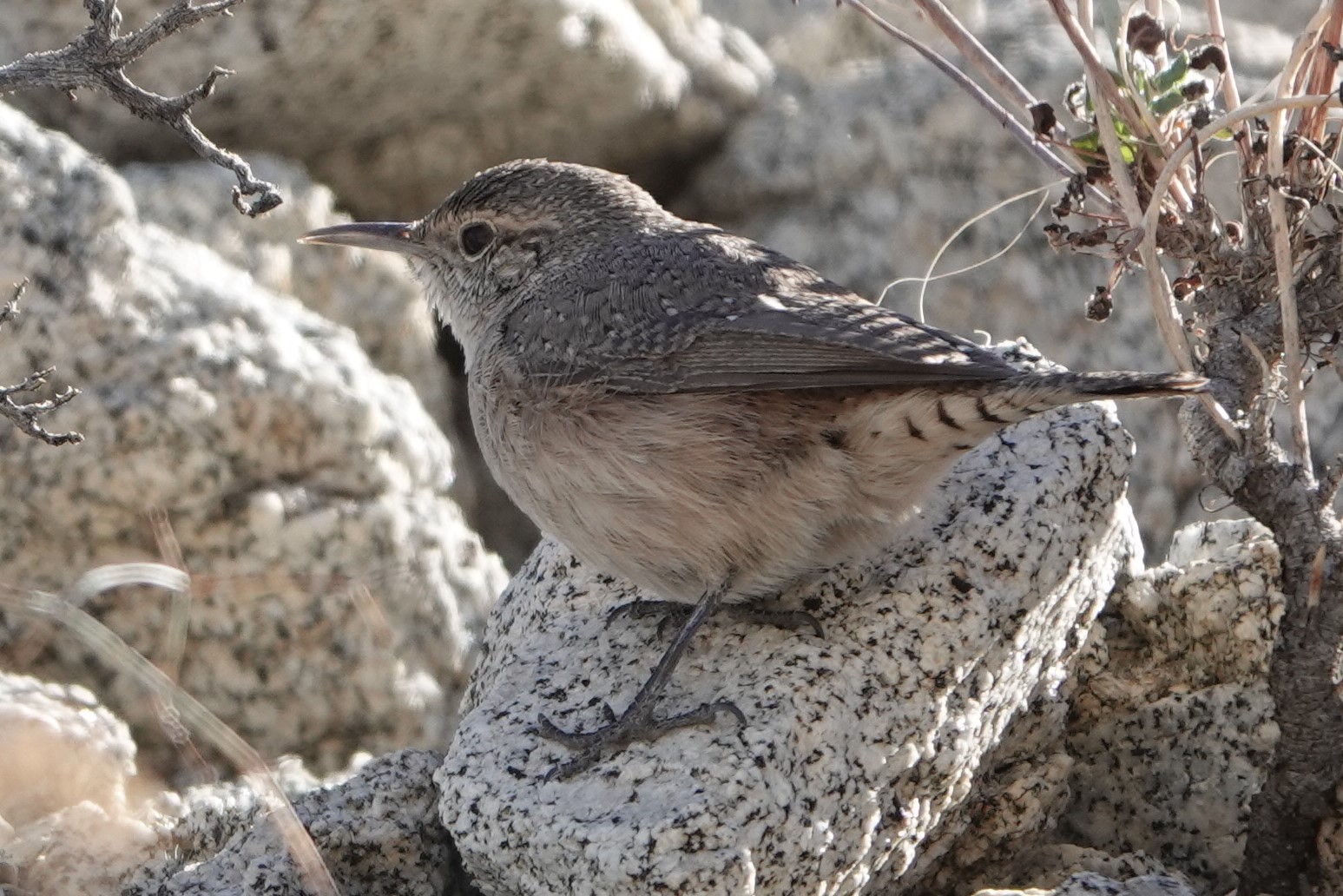 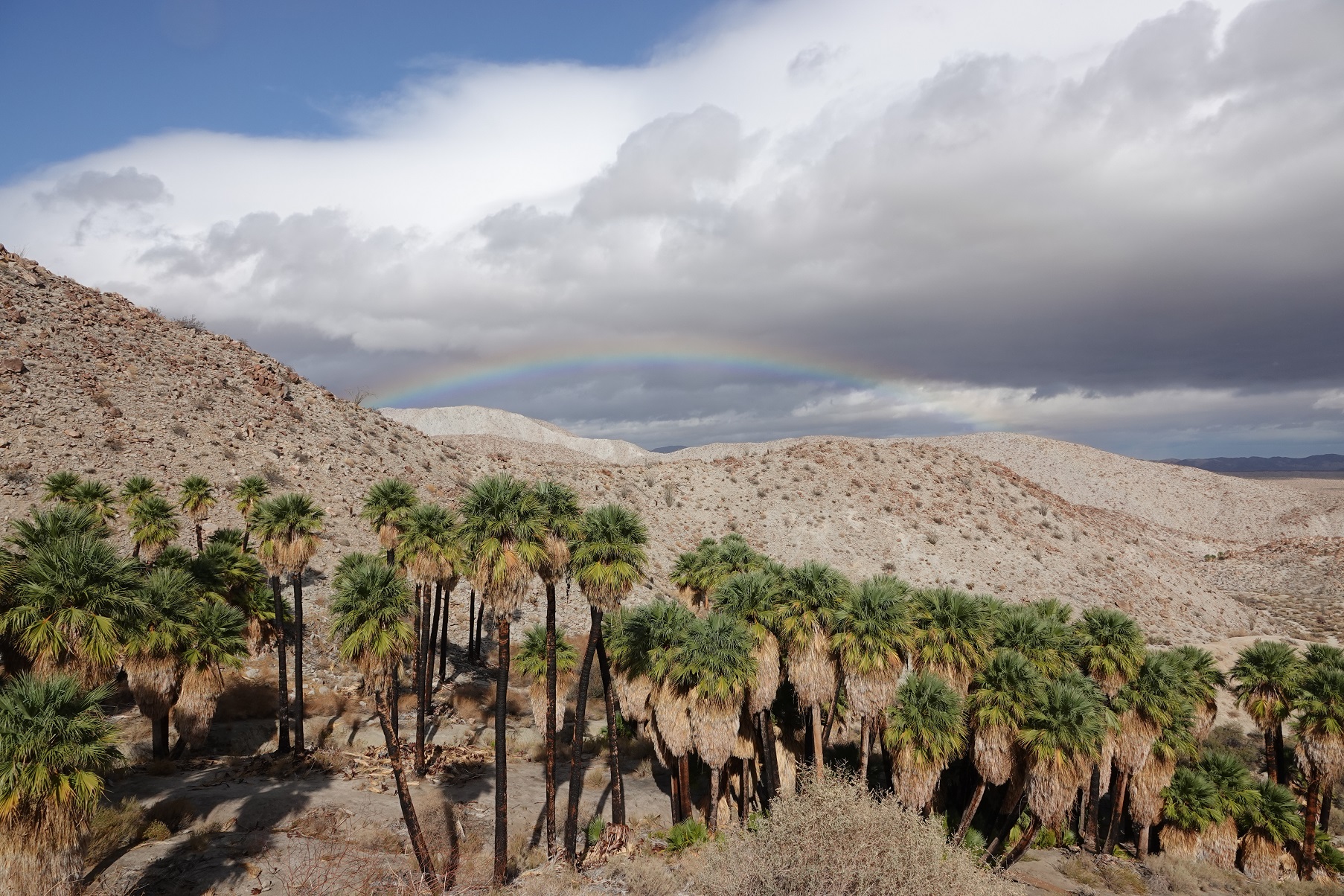