Yes, when this post goes up at 10:59 a.m. Eastern U.S. time, Winter in the Northern Hemisphere has just begun.  I thought it would be a good winter, but it looks like we’re in for another long bout of social distancing, mask wearing, people avoidance, and maybe even another jab.  I hope to still go to Antarctica in March, and if that doesn’t happen I’ll be bummed.

A quick explanation of the solstice: because the Earth orbits the Sun but its axis of rotation is tilted at a constant angle, this is the day when the Northern Hemisphere is farthest from the Sun, while the Southern Hemisphere is closest. That’s why it’s the beginning of Summer below the equator and the beginning of Winter here (just that slight tilt makes all the difference in weather and light). It’s the shortest day of the year for us, and the longest day of the year below the equator.  This diagram explains both the light and temperature phenomena. 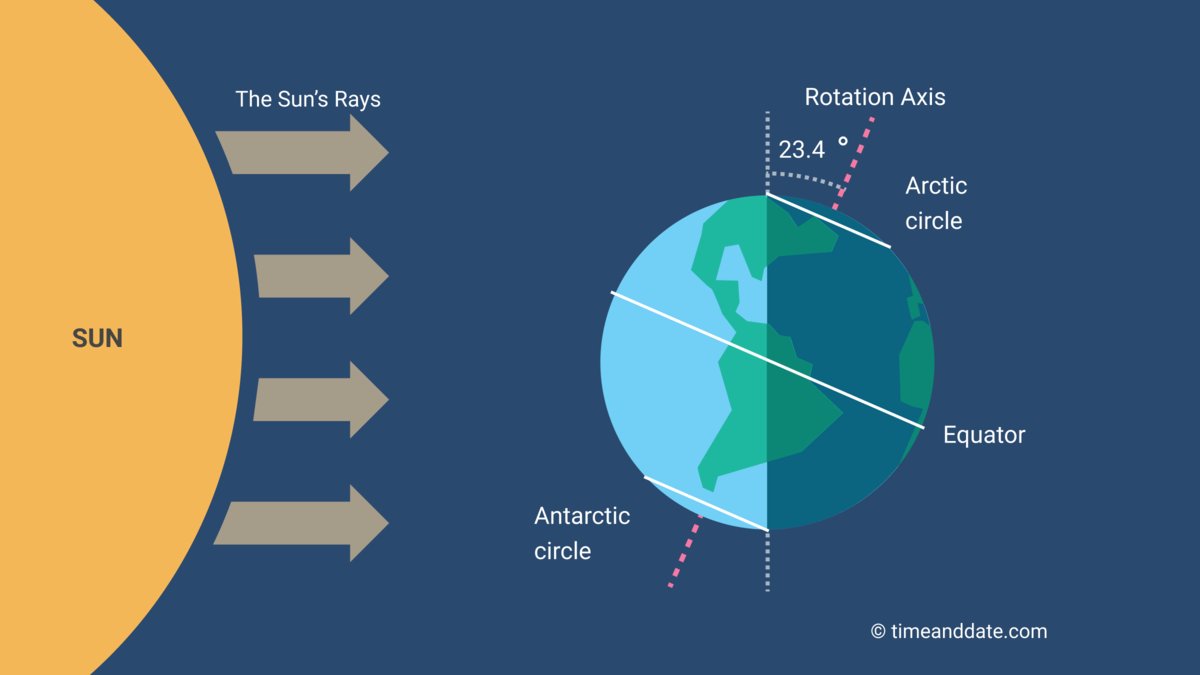 Will it be a good winter (either for you or the world) or a bad one?  A dumb poll: 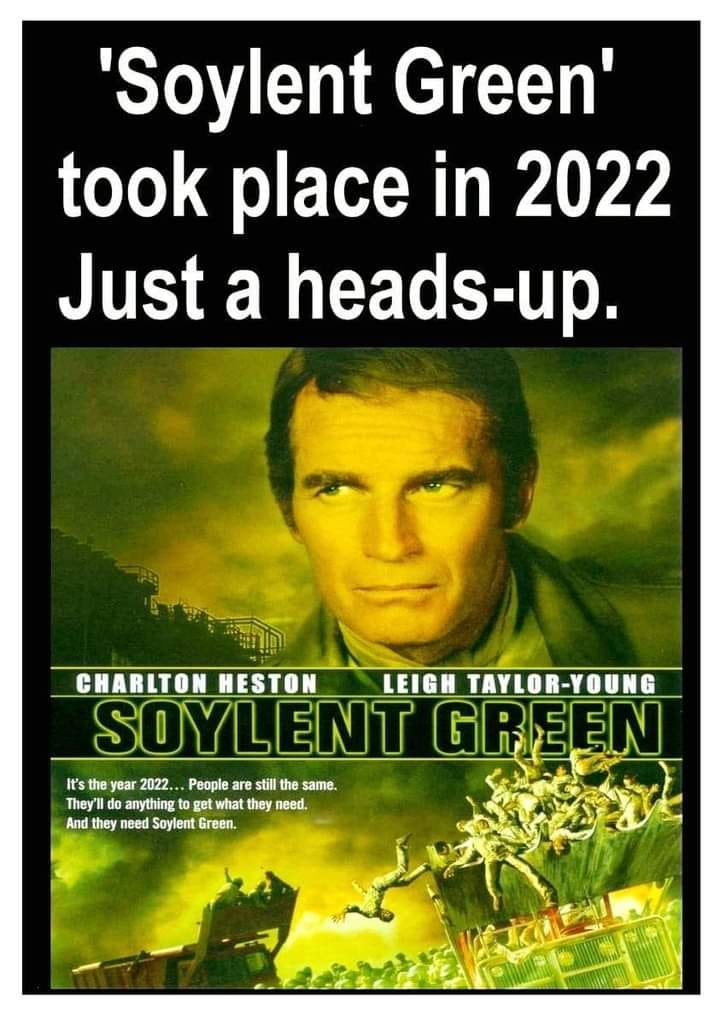 48 thoughts on “Winter has just begun!”