Thanks to a friend who told me that the 23andMe company is running a big sale on DNA kits that give you not only a readout of the presumed ancestral composition of your genome, but the much of the sequence itself, and, if you wish, what diseases you’re prone to get.  I have sprung $79 (usually $99) to get the “traits and ancestry” kit.  I didn’t want to know whether I’ll get Alzheimer’s or die from some horrible cancer, so I didn’t choose the $129 (usually $199) “health + ancestry” kit, which includes the DNA data plus those SNPs associated with various diseases.

The cheaper alternative still has lots of useful information, including the ability to scan large parts of your genome if you want to look for particularly interesting genes. It will give you a guesstimate of your ancestry (they have data for 200+ regions) and tell you the probability that you have various physical traits, like brown eyes or attached earlobes. And if you register your DNA at the site (optional), you may be able to find some lost relatives.

All in all, it’s a bargain for $79, and this would have been inconceivable two decades ago.  You can order at the link below. I think it would make a swell holiday gift for someone, as who isn’t interested in their genetic background?

I did this years ago for my Y chromosome to find out if I was a “Kohen“—one of the groups of Jews who have special status in the synagogue, taking care of the Torah and the like. Kohanim are elite Jews, regarded as “priests” and the job is passed from father to son, starting with the supposed Biblical Aaron, brother of Moses. That means that there is an unbroken lineage of Kohanim-specific Y chromosomes going back to the distant past. Yes, there’s been some pollution due to lack of sons or illicit canoodling, but there is a definite genetic sequence of the Y associated with being a Kohen. These people often bear the name “Cohan” or “Cohen” today, but while all Kohanim bear those names, not all Cohens or Cohans are members of the kohanim, as there are pretenders—those who use the name without the job. “Coyne” might have been a corruption of “kohen”, so I wanted to know

Well, I found out that I am a faux kohen: although my Y-chromosome ancestry is Eastern European Jewish, I don’t have the genetic signature of the Kohanim. So it goes.

Now, however, I will get a readout of my entire genome, not just the Y. What will it be? Surely mostly eastern European Jew, but there may be some real Irish genes in me, too, as my lineage does include an Irish goy in the 18th century.  And how Neanderthal am I? Do my brow ridges suggest a higher level of Neanderthal genes than normal (about 2%, I think)?

You can guess below, but I do suggest that a DNA testing kit is a great idea for a present.  All you do is pay the fee, and the kit comes within a few days. You spit into a plastic tube and put a special top on the tube that releases a liquid that mixes with your saliva. Remove that device, cap the tube and shake it, put it into a special plastic bag, and then return it, postpaid, in the box in which it came. Easy peasy!

Click below to order if you wish. And guess what I’ll turn out to be, genome-wise! 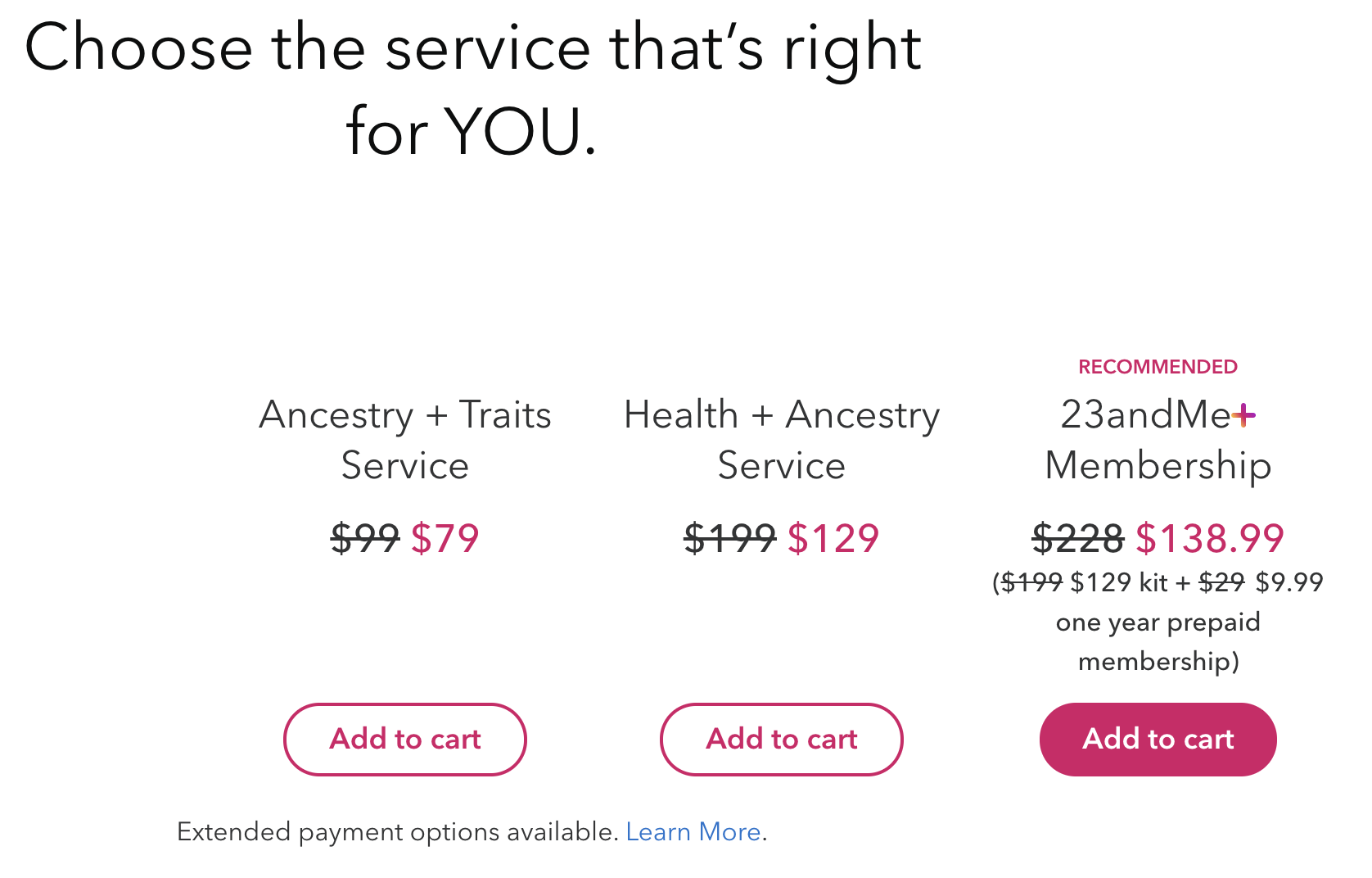 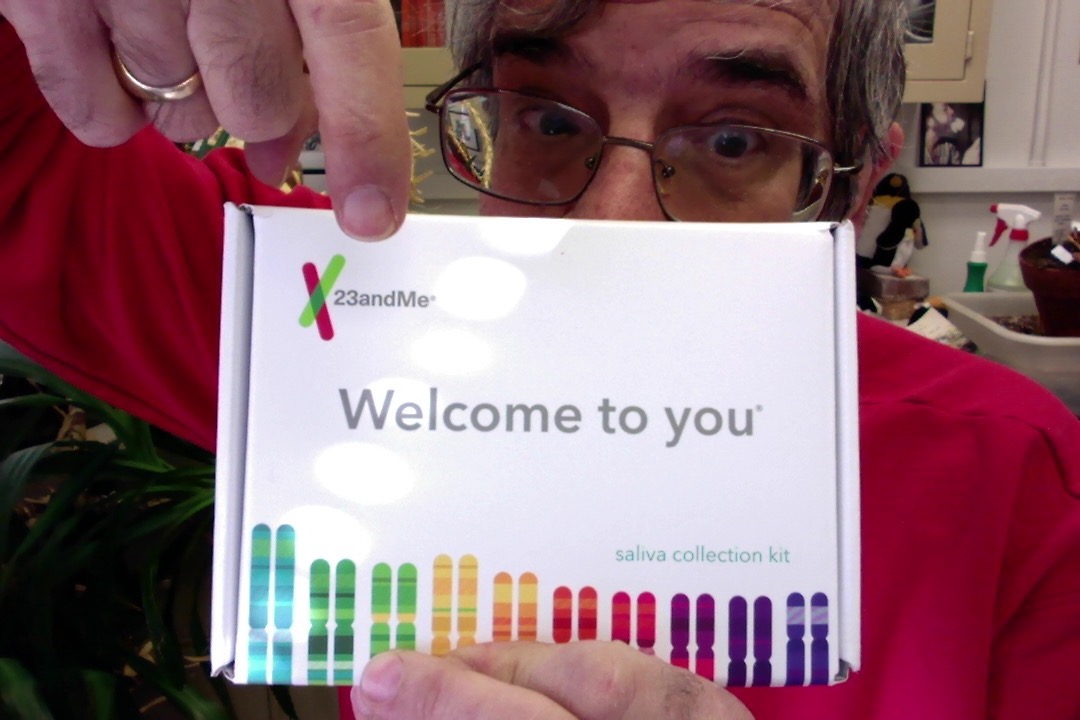