Reader Keith called my attention to a new book by Charles Pincourt “with” James Lindsay, which gives advice on how to actually defeat Wokeness.  It’s published by New Discourses itself, and, as Lindsay notes at the beginning of the podcast below, he has another book coming out shortly, Race Marxism. Charles Pincourt is not a real person, but the pseudonym of somebody who writes the “Woke Dissident” blog on github. Further, Lindsay says in the podcast that he didn’t really co-author this book, which was written wholly by “Pincourt”. Lindsay’s name appears on the cover because he gave comments on the manuscript and published it.

The “field manual” bit reminds me of Peter Boghossian’s A Manual for Creating Atheists, which was a field guide to combatting faith.

This is a short book: 111 pages, and is $12.49 in paperback. It’s Amazon position is fairly high: 2308 overall. Click on the screenshot just below to go to the Amazon site. 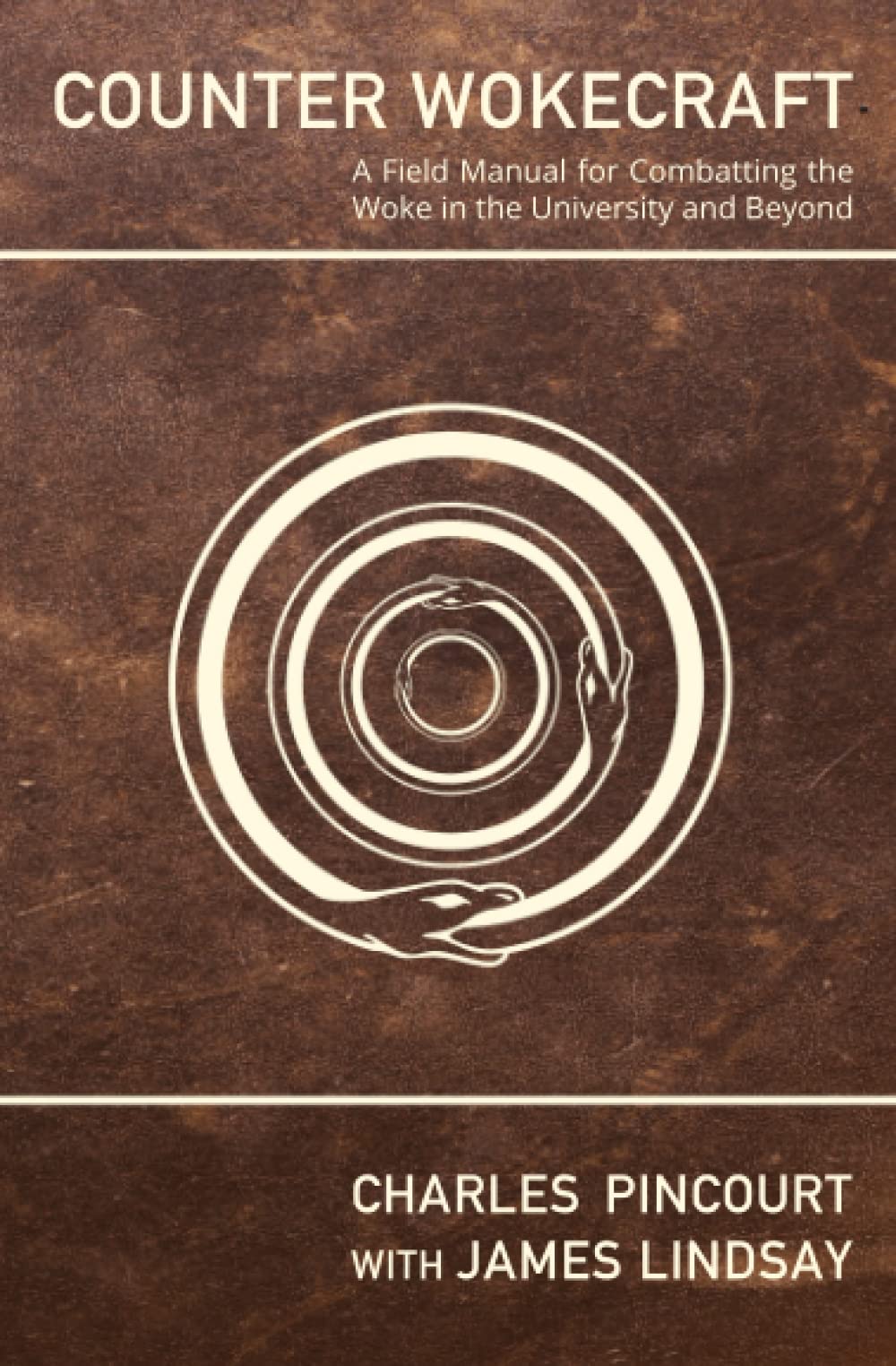 Here’s a 100-minute “podcast” with Lindsay that was featured on this page.  I haven’t listened to the whole thing, but it explains what the book is about.

15 thoughts on “A new anti-woke book”