I’m constantly expanding the definition of “wildlife”; now it includes the behavior and nature of the primate Homo sapiens. Today’s contributor, Doug Hayes of Richmond, Virginia, will be familiar to you as the photographer of the “Breakfast Crew” series of birds at his feeders.  Today he has photos of dance. His narrative is indented, and you can click on the photos to enlarge them.

Now for something completely different. For almost 20 years I have been shooting video and still photos for Starr Foster Dance, a Richmond-based modern dance company. Choreographer Starrene Foster and I collaborate on these photos, which are derived from specific moments in her dances and recreated in the studio by her company of talented performers. In addition to choreography, Starrene also designs and sews all the costumes and collaborates on lighting design for her company performances. She also teaches modern and ballet technique at the Richmond Ballet and the Department of Theatre and Dance at the University of Richmond. 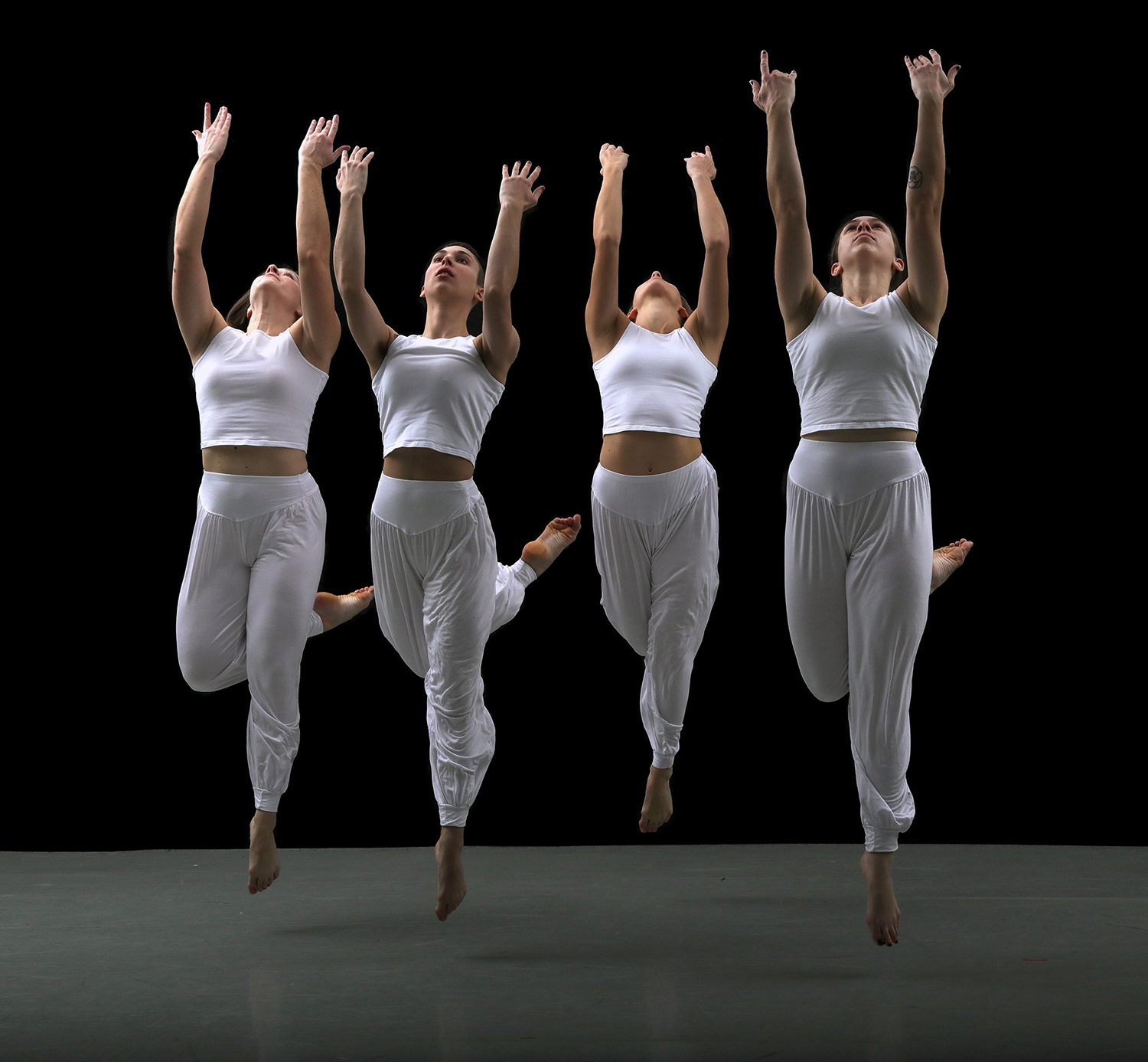 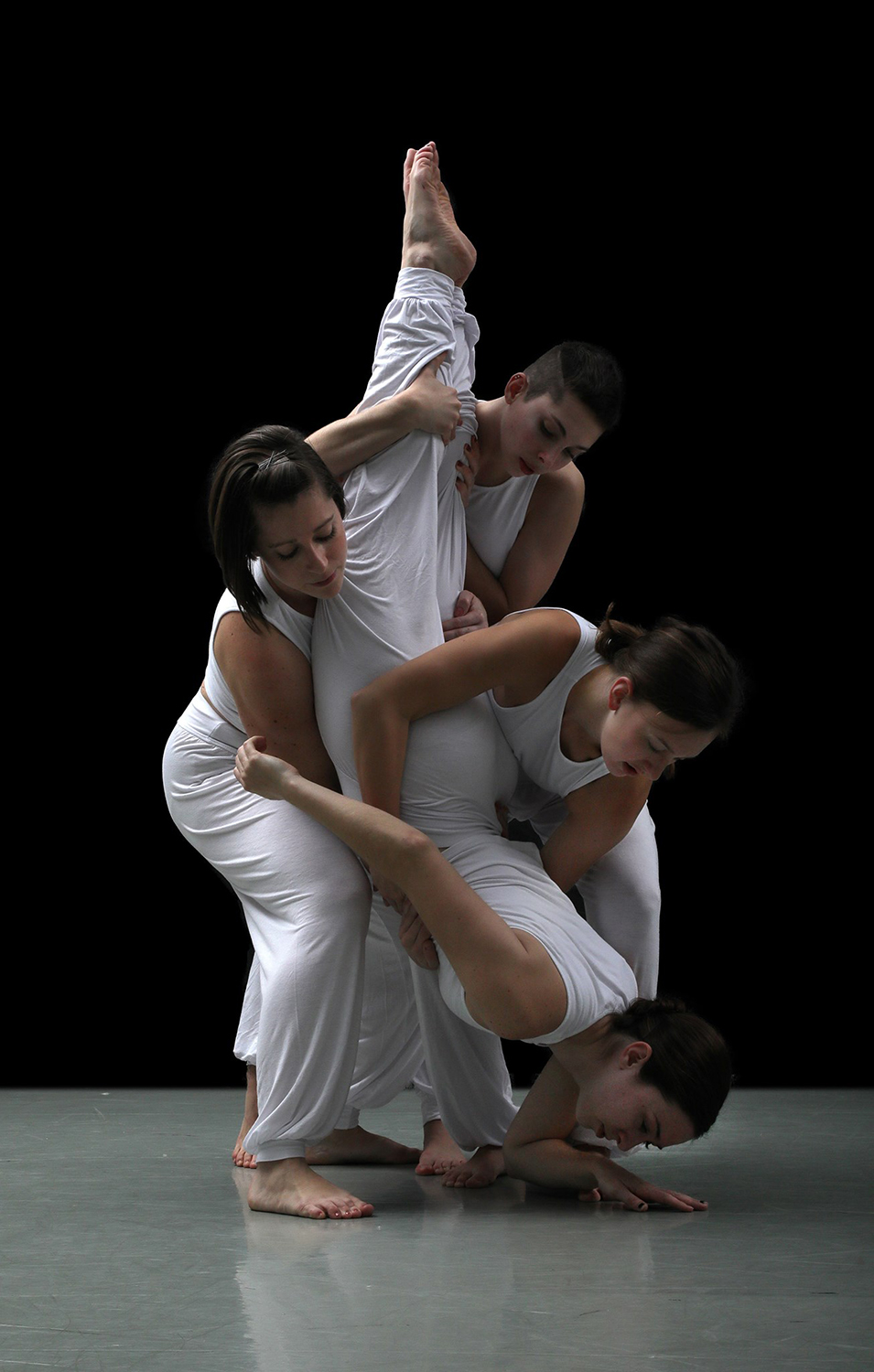 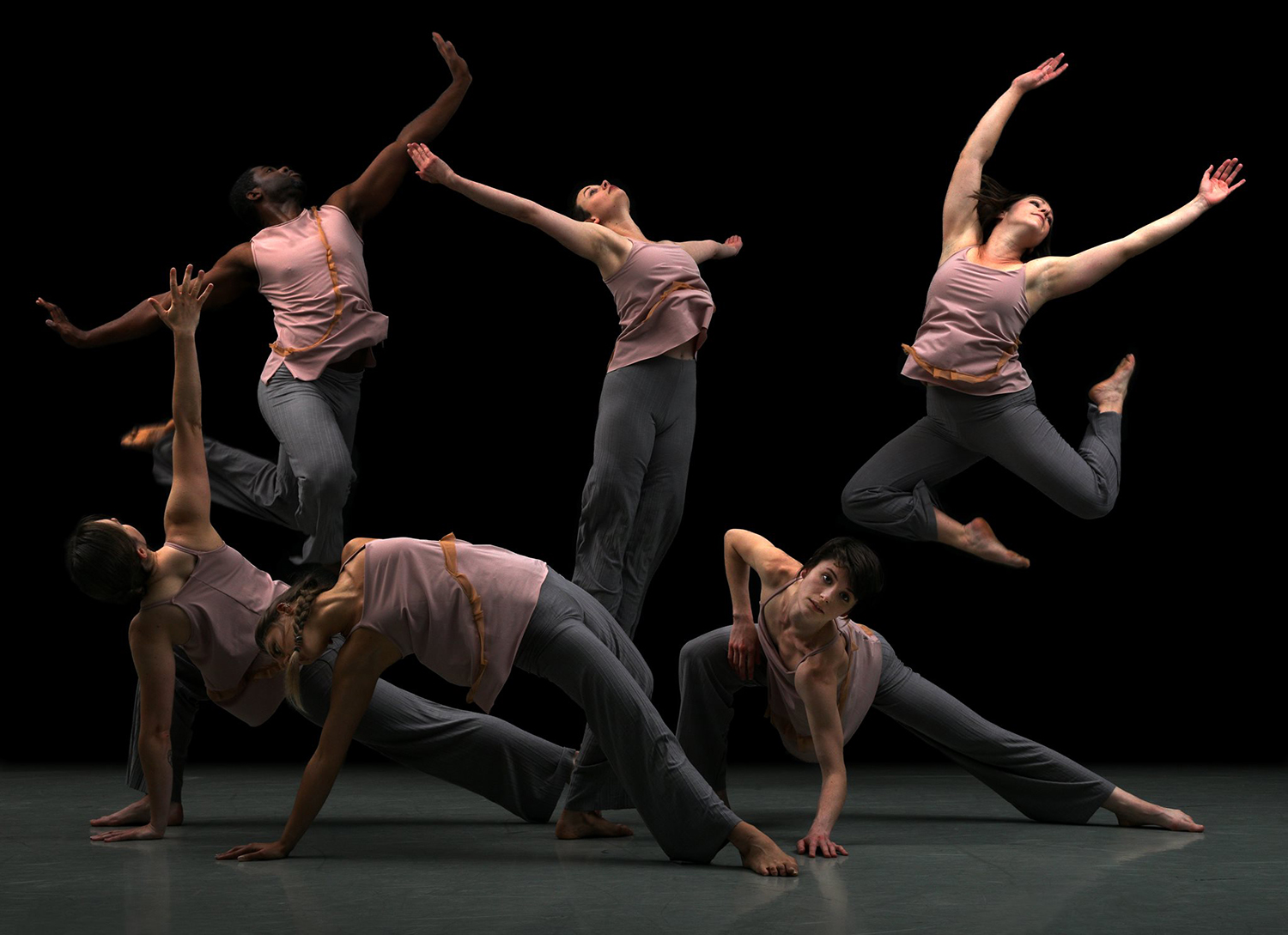 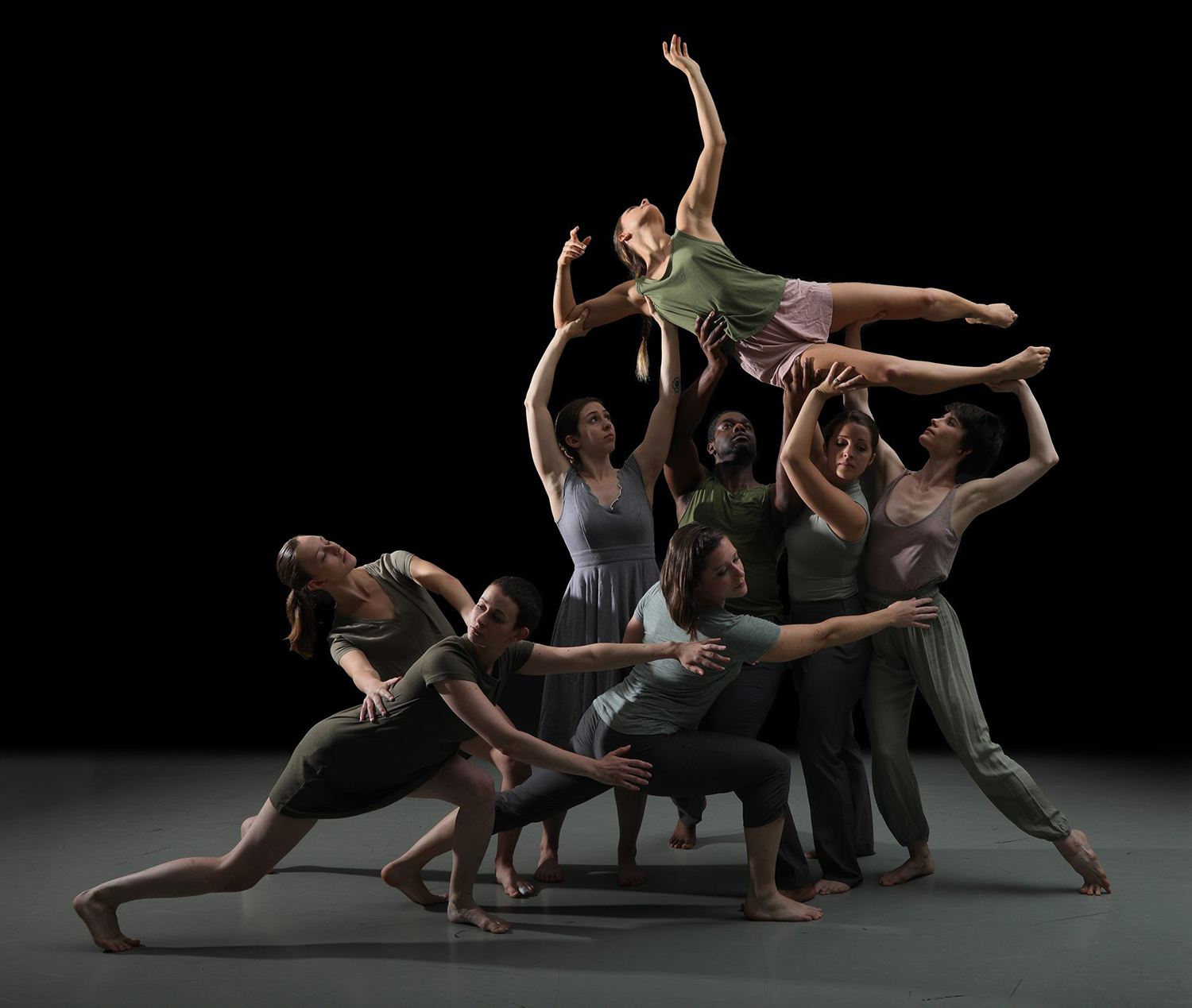 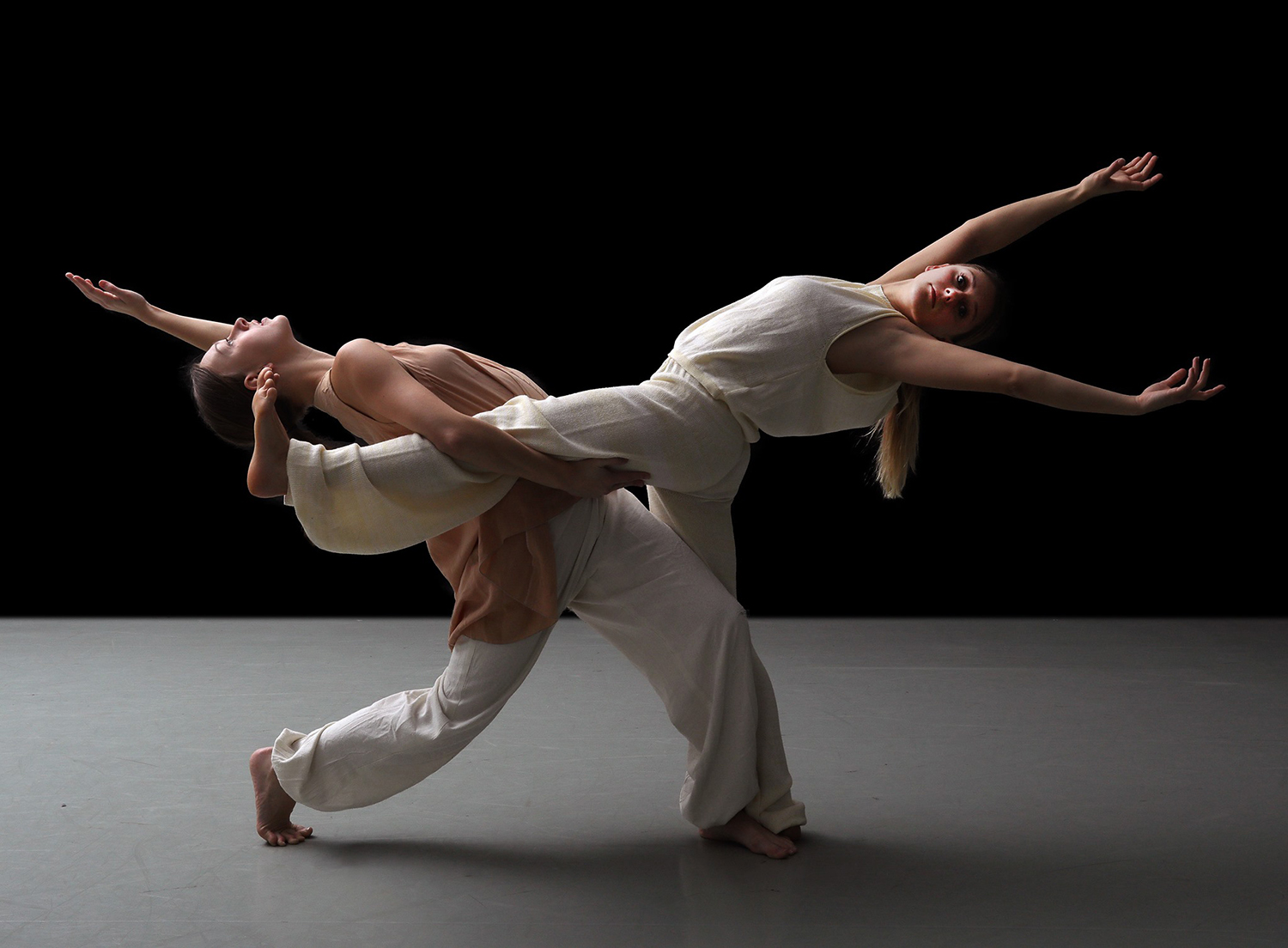 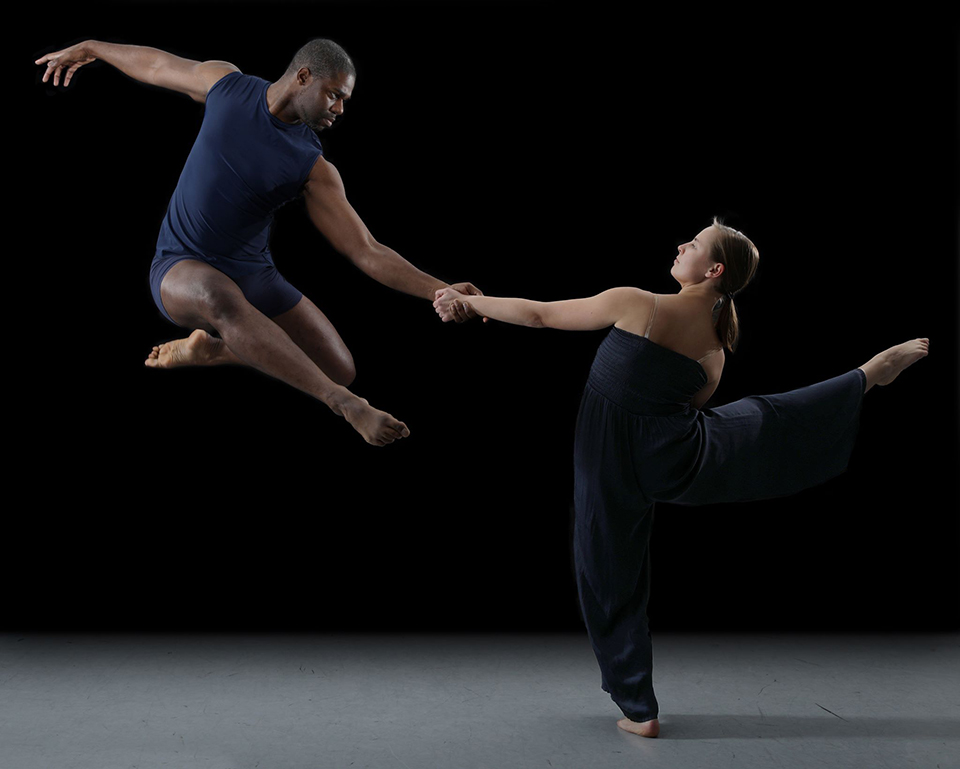 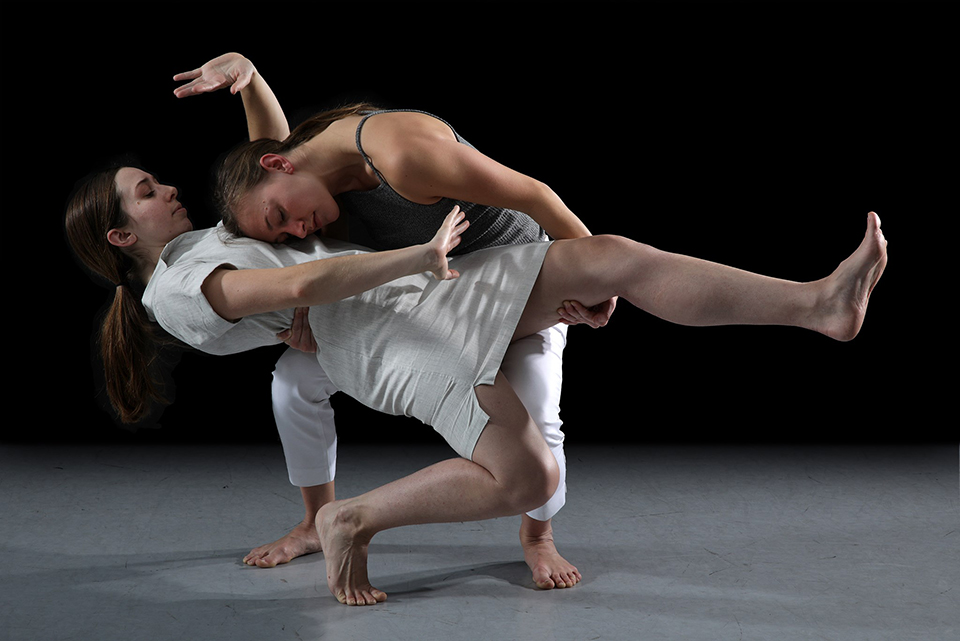 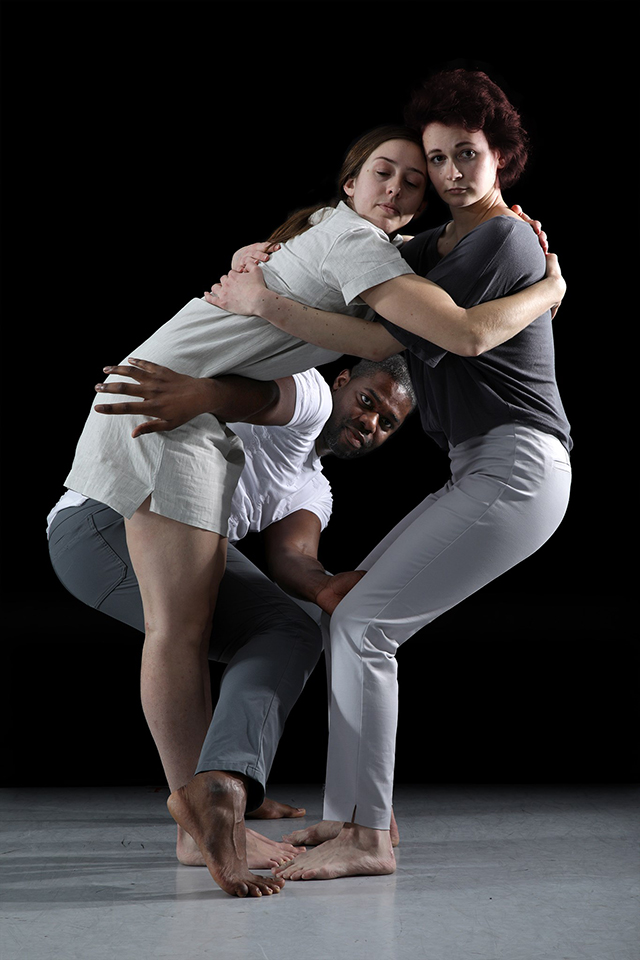 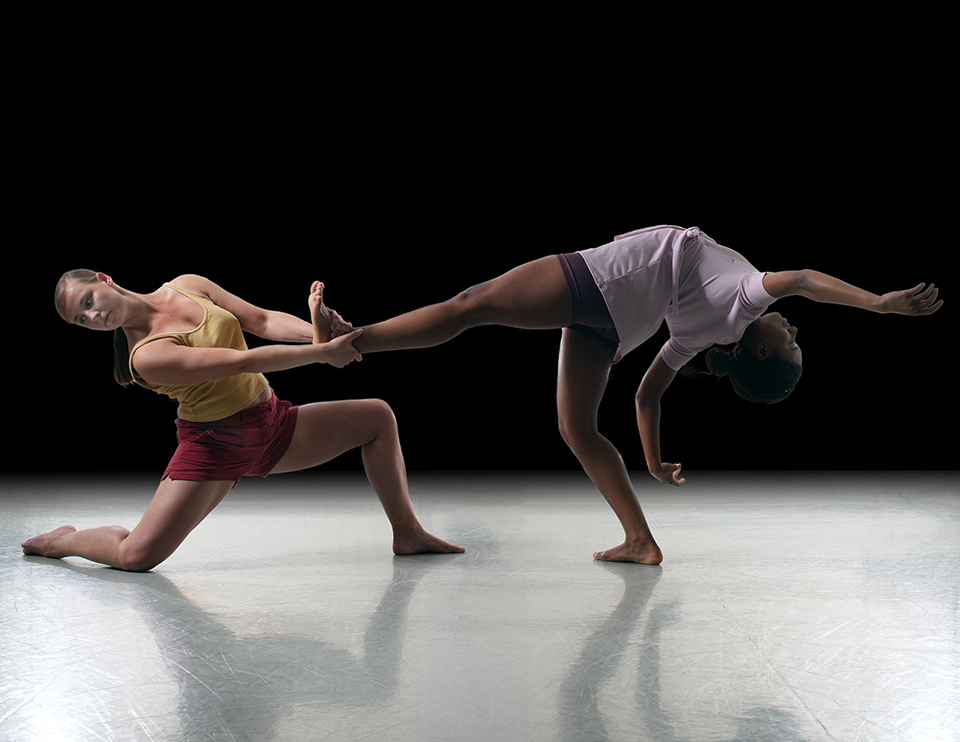 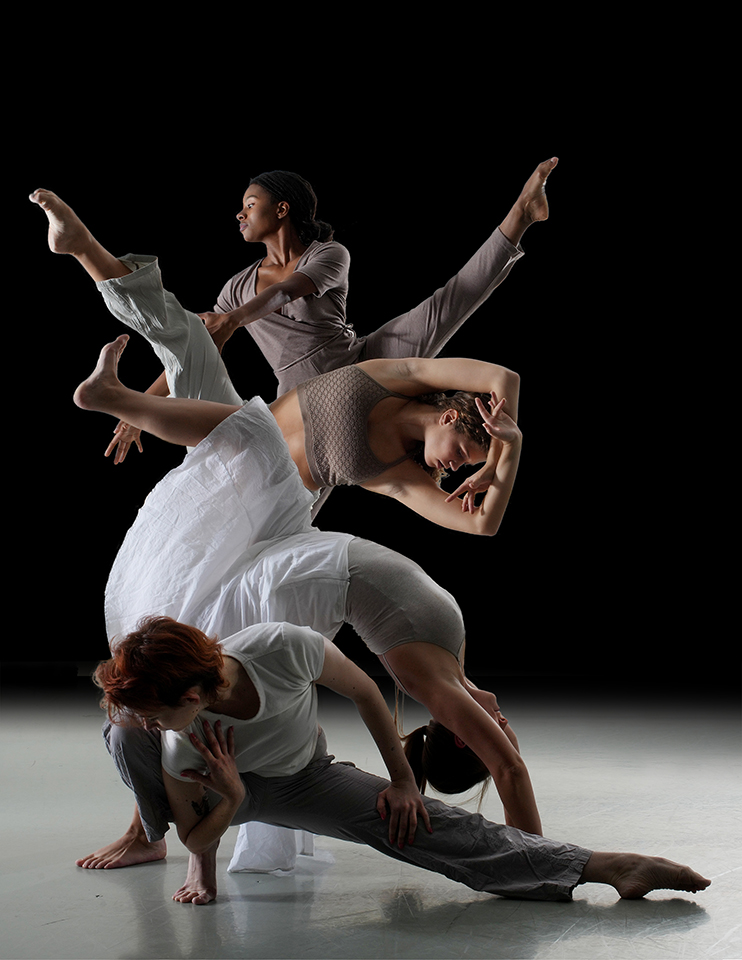 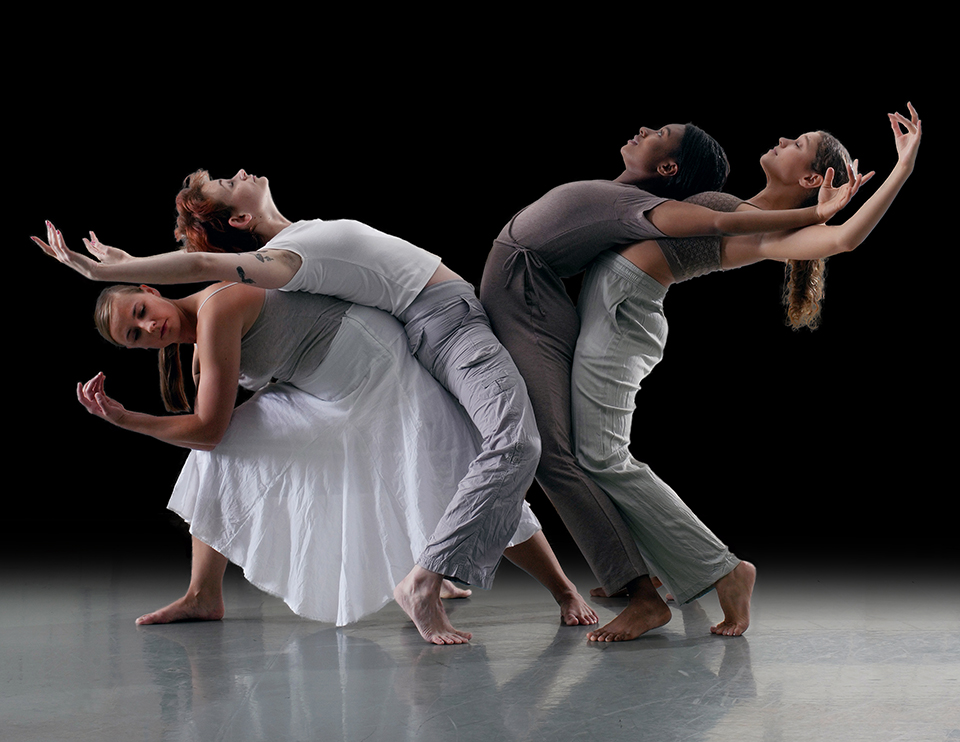 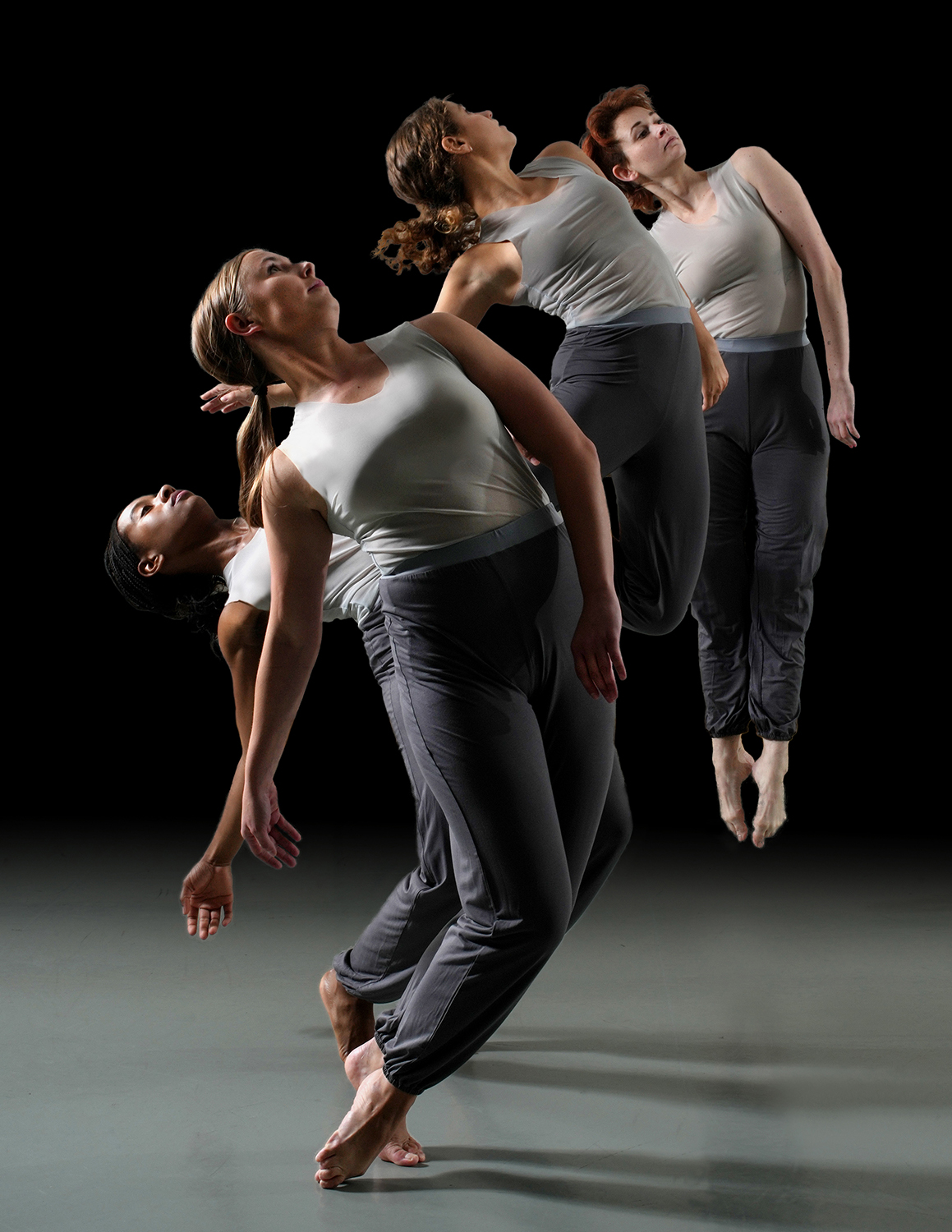