I’ve decided that it’s unseemly to beg and plead the readers for photos, so if we ever run out, I will make this feature sporadic—posted only when we get some good photos.

But luckily, Stephen Barnard has returned today with some excellent photos of his digs in Idaho and the wildlife around it.  His captions are indented, and you can enlarge the photos by clicking on them:

Your increasingly desperate pleading for photos has raised my guilt level to the breaking point. [JAC: Oy vey!]

Some bald eagle photos [Haliaeetus leucocephalus]. This pair is familiar. Lucy (left) and Desi are long-time residents. I heard them vocalizing from a distance. A juvenile was perched above them, and their calls seem directed at it. As I approached to get a closer shot Little Ricky flew off. Lucy and Desi have raised dozens of chicks just in the ten years I’ve been here, but they don’t let them stick around. I think that’s what was going on. 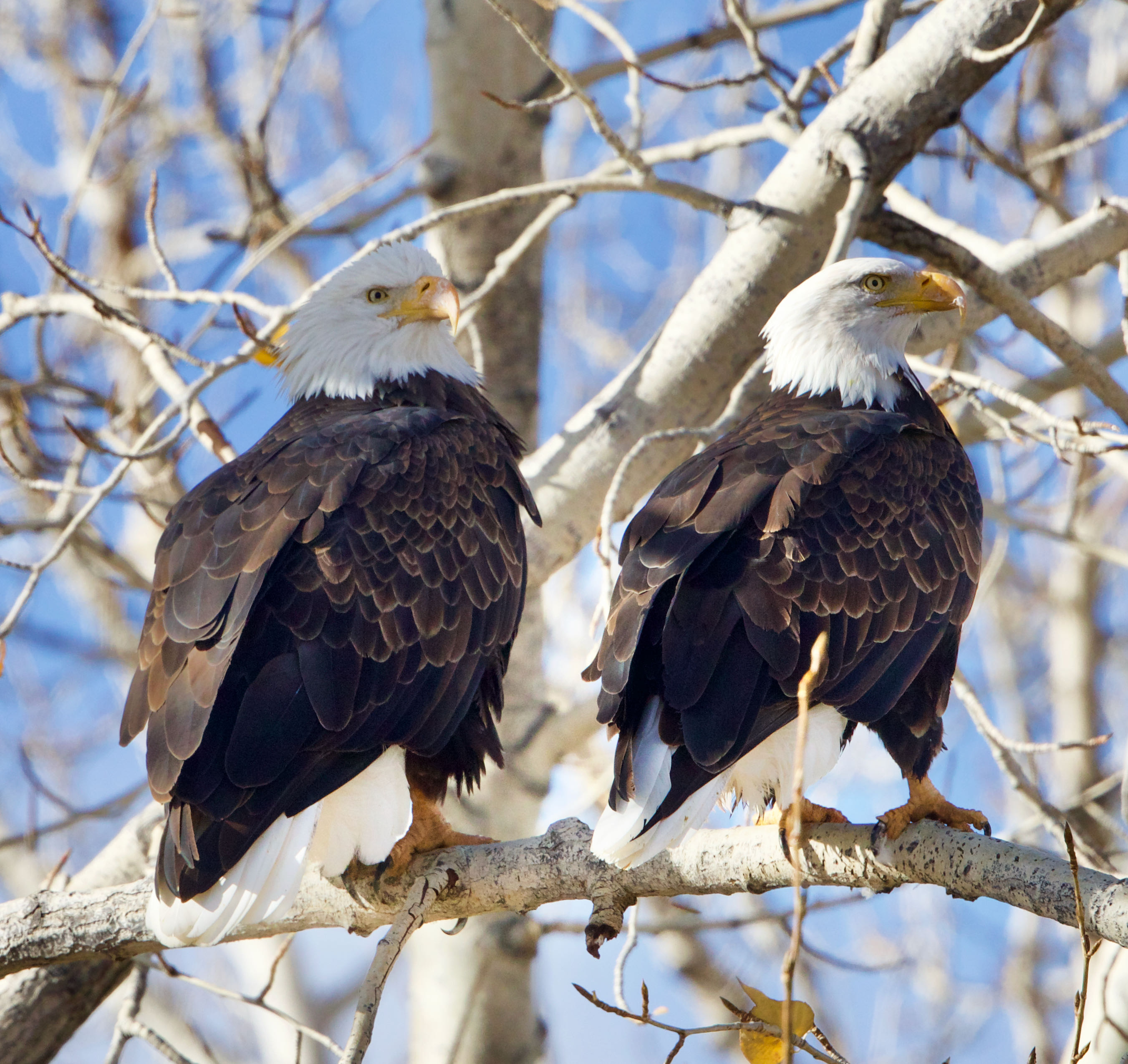 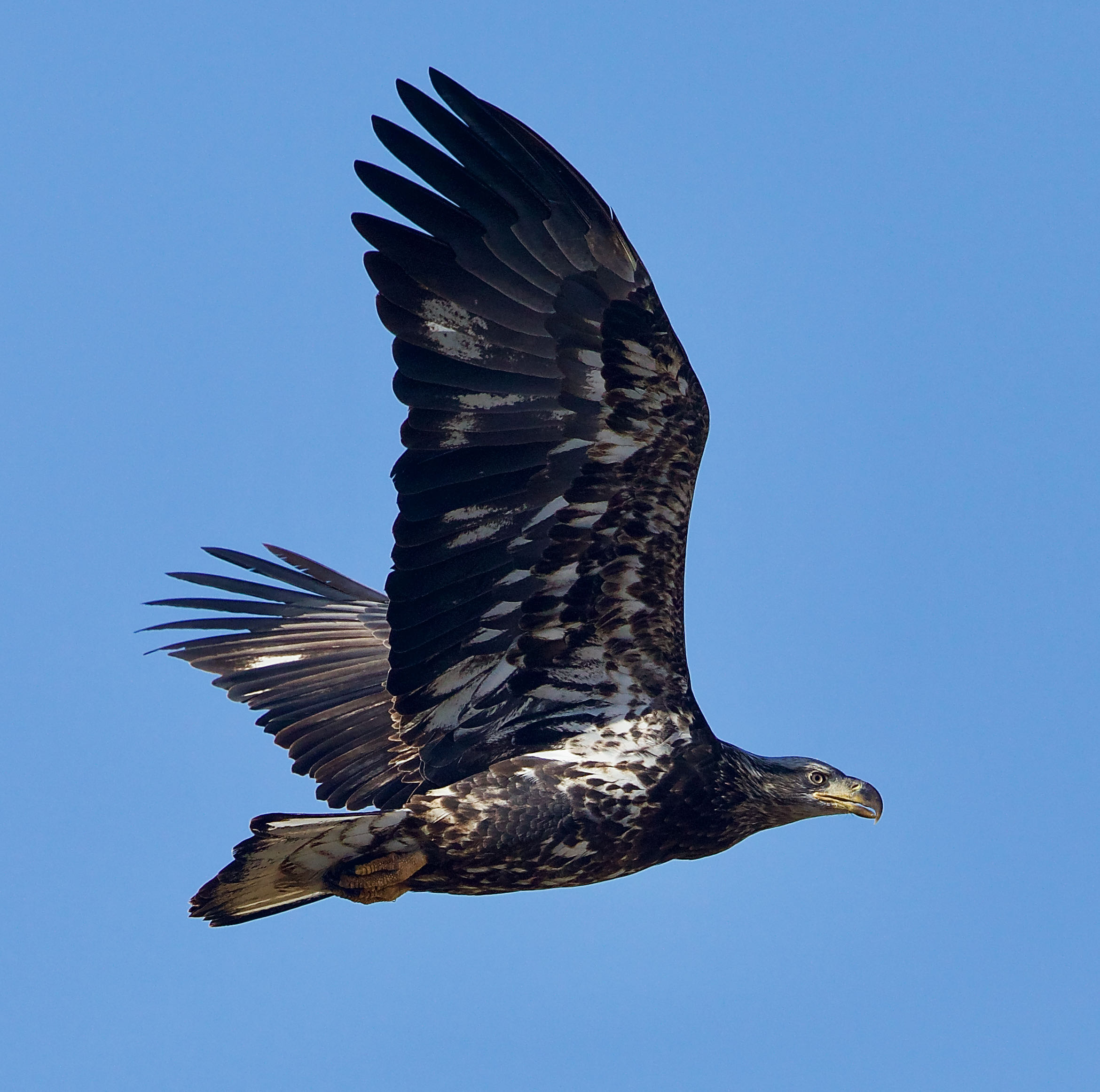 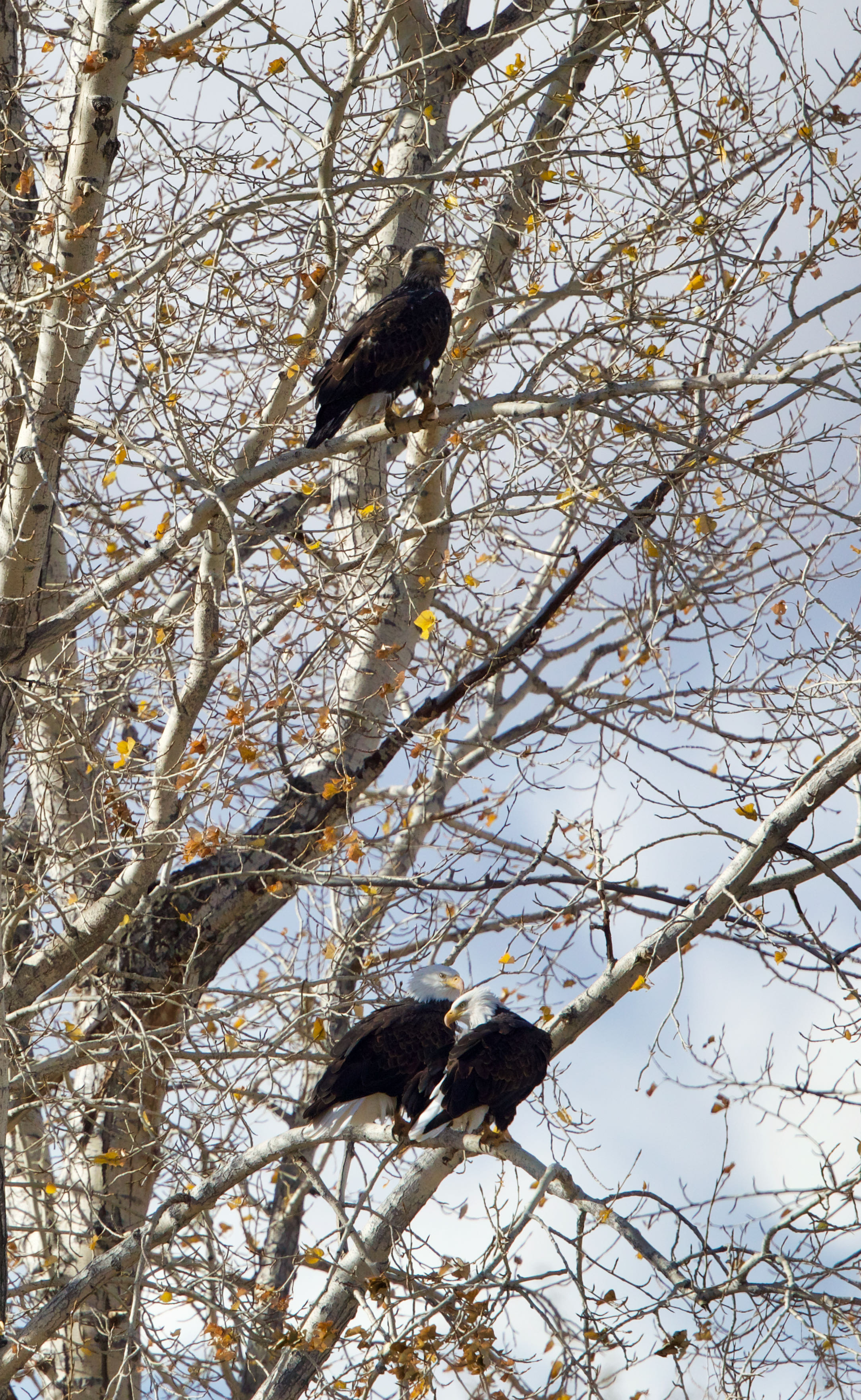 By the way, bald eagle calls sound to my ear uncharacteristic of what one would expect: high-pitched, plaintive, unpleasant screeching.

A couple shots of Desi on a fishing run up the creek. I distracted him and I felt he was pissed off. 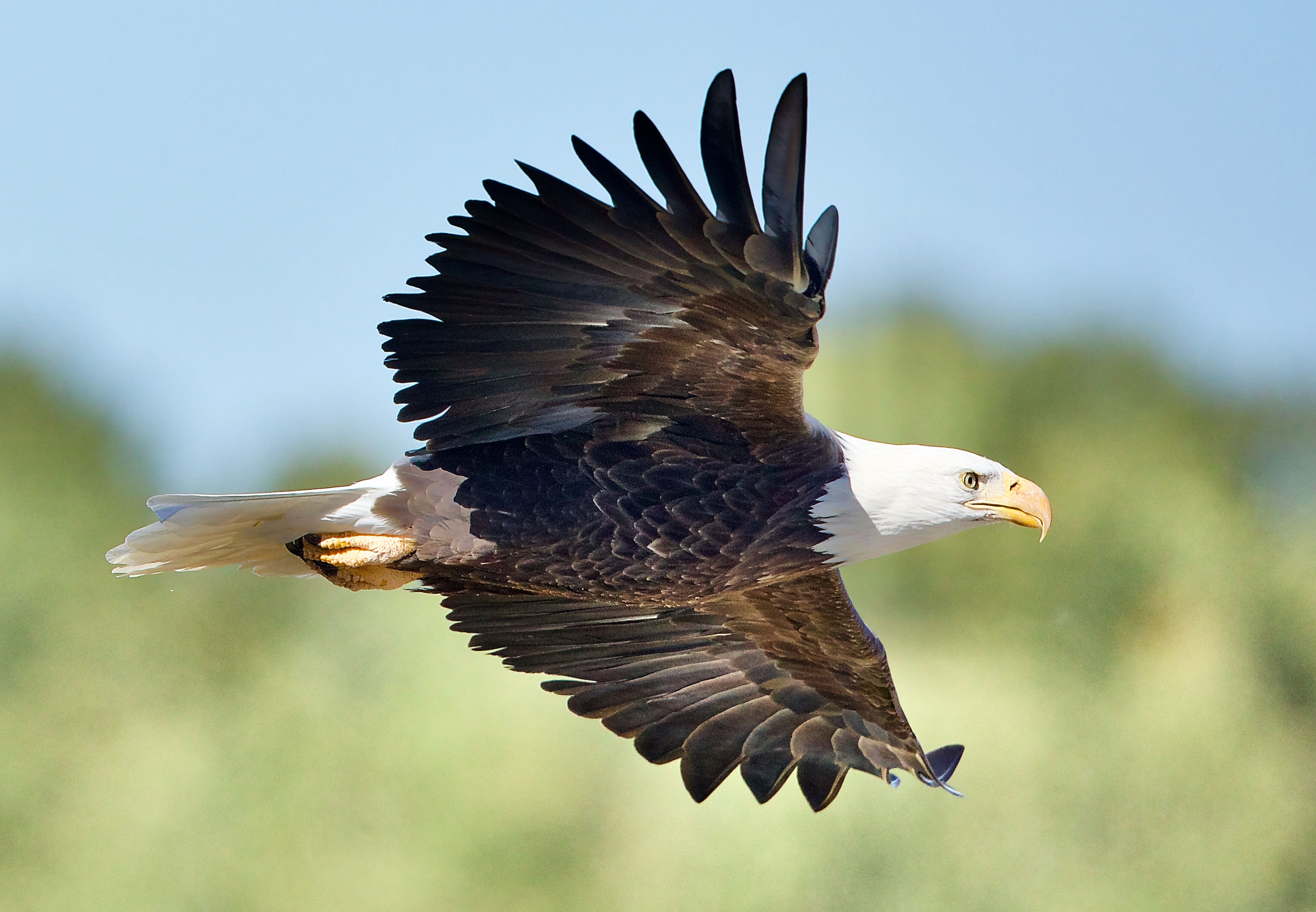 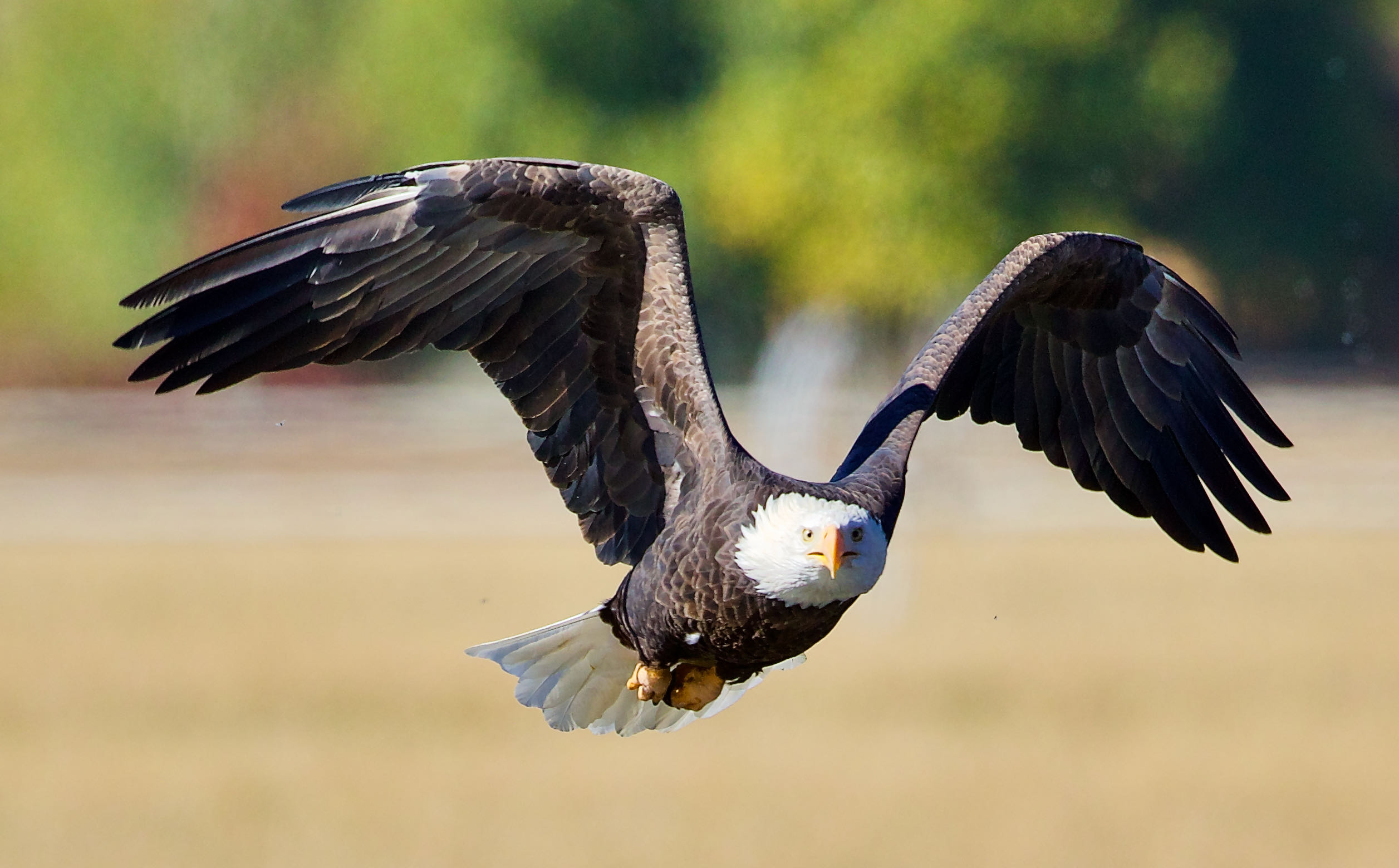 The elk [Cervus canadensis] have been abundant. The rut is over and the bugling has stopped. 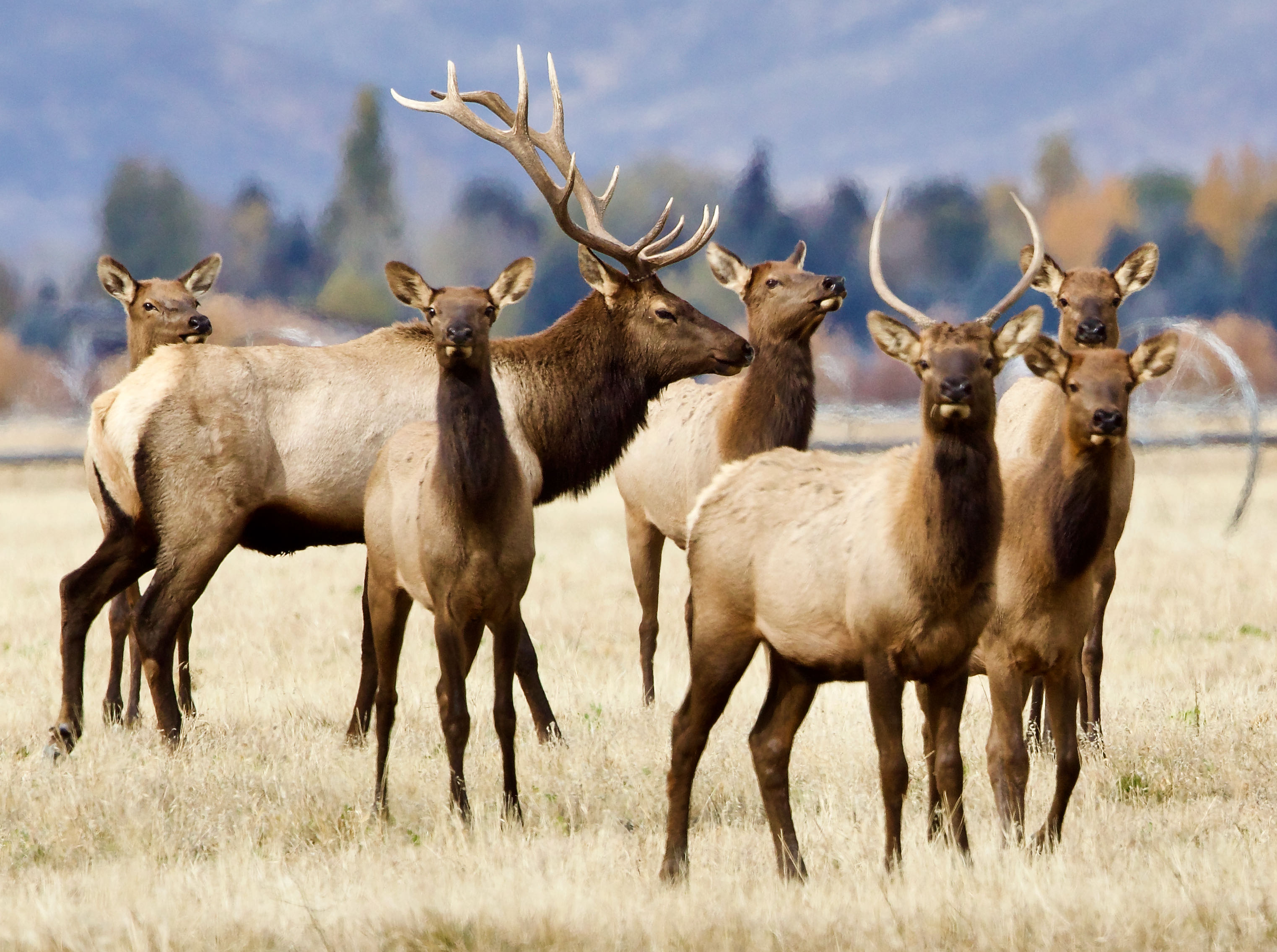 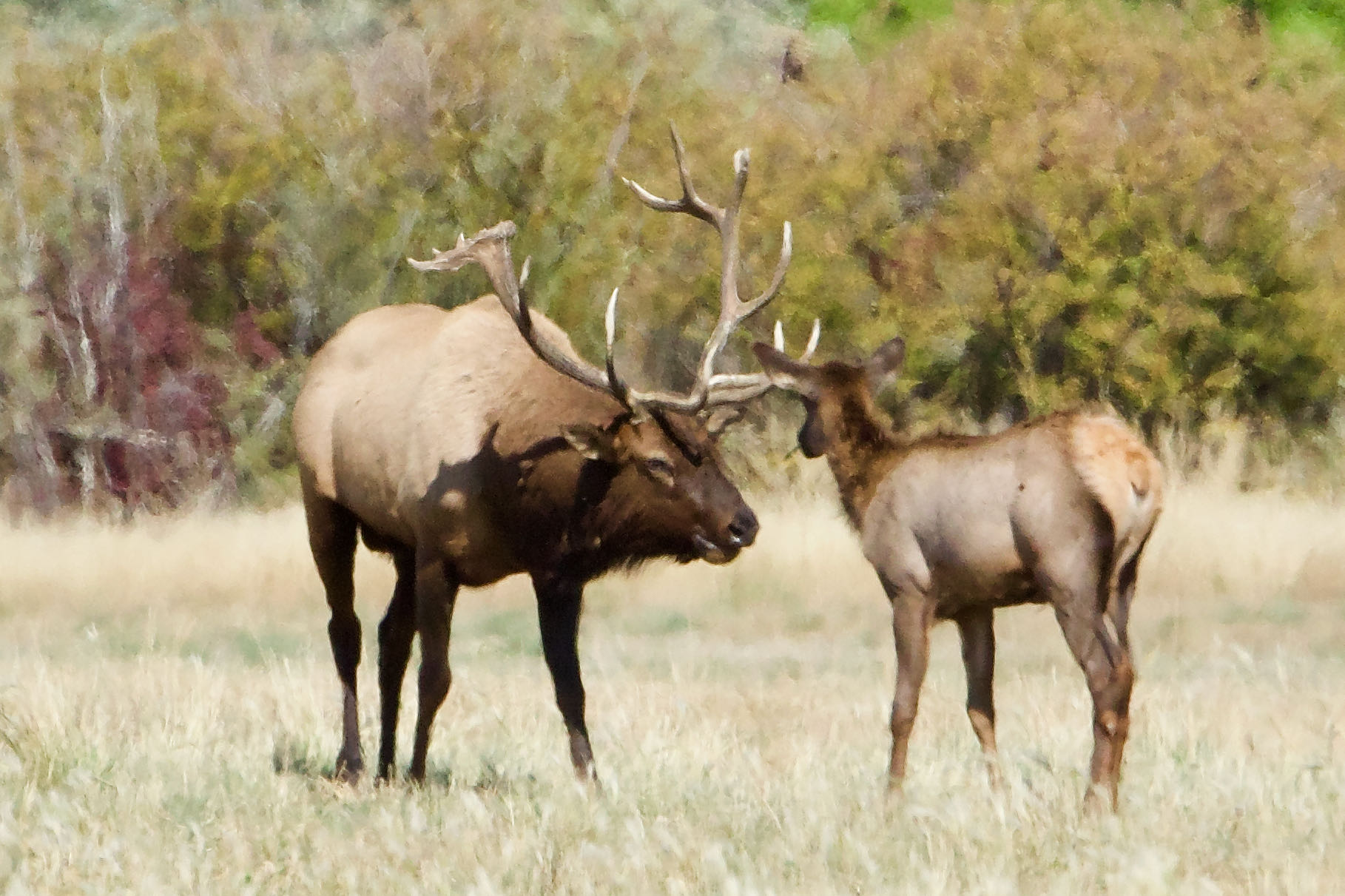 These twin yearling moose calves and their mom [Alces alces] have been frequent visitors. I’m including a photo from June 28 to get a feel for how they’ve grown in just four months. 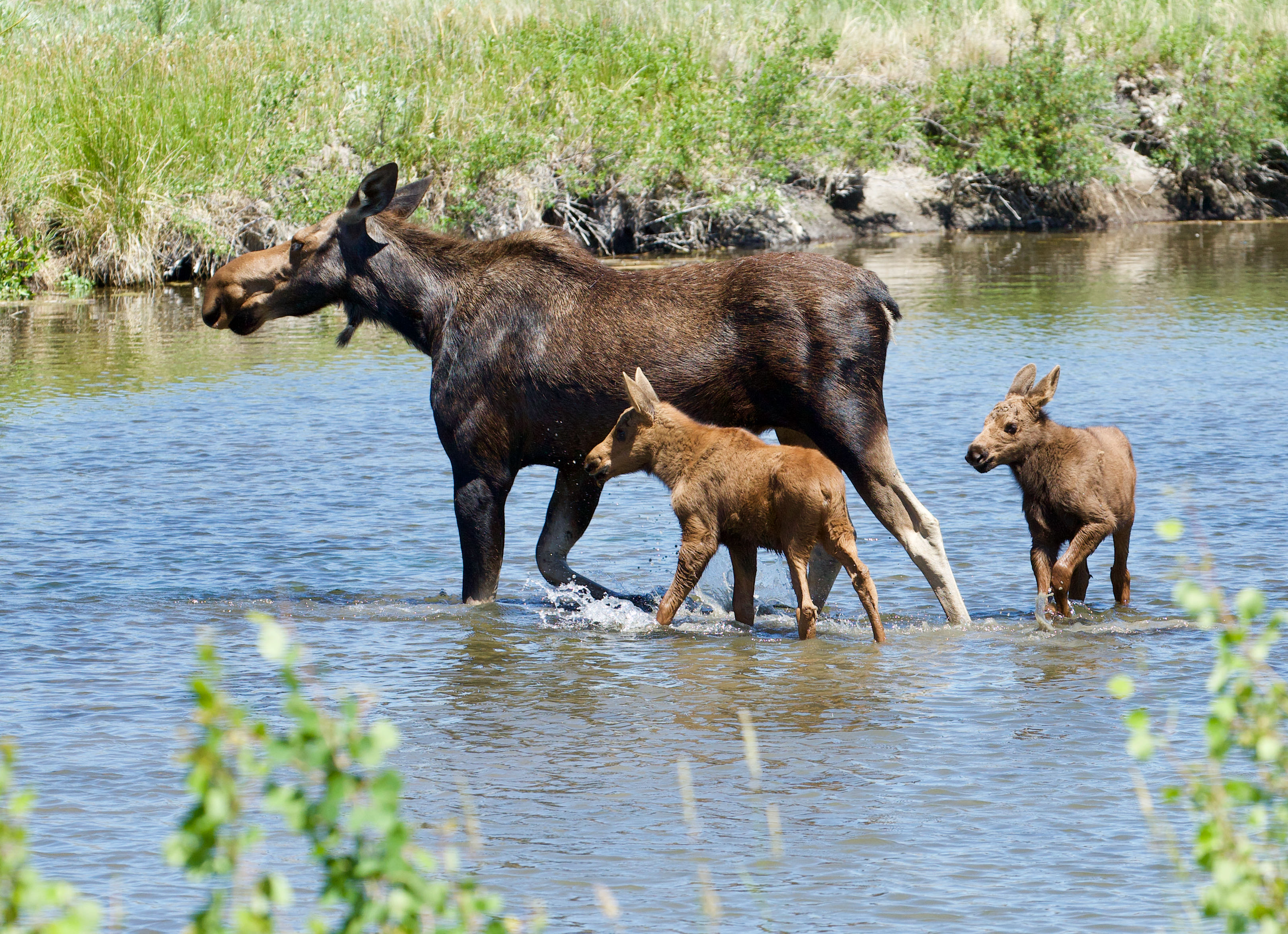 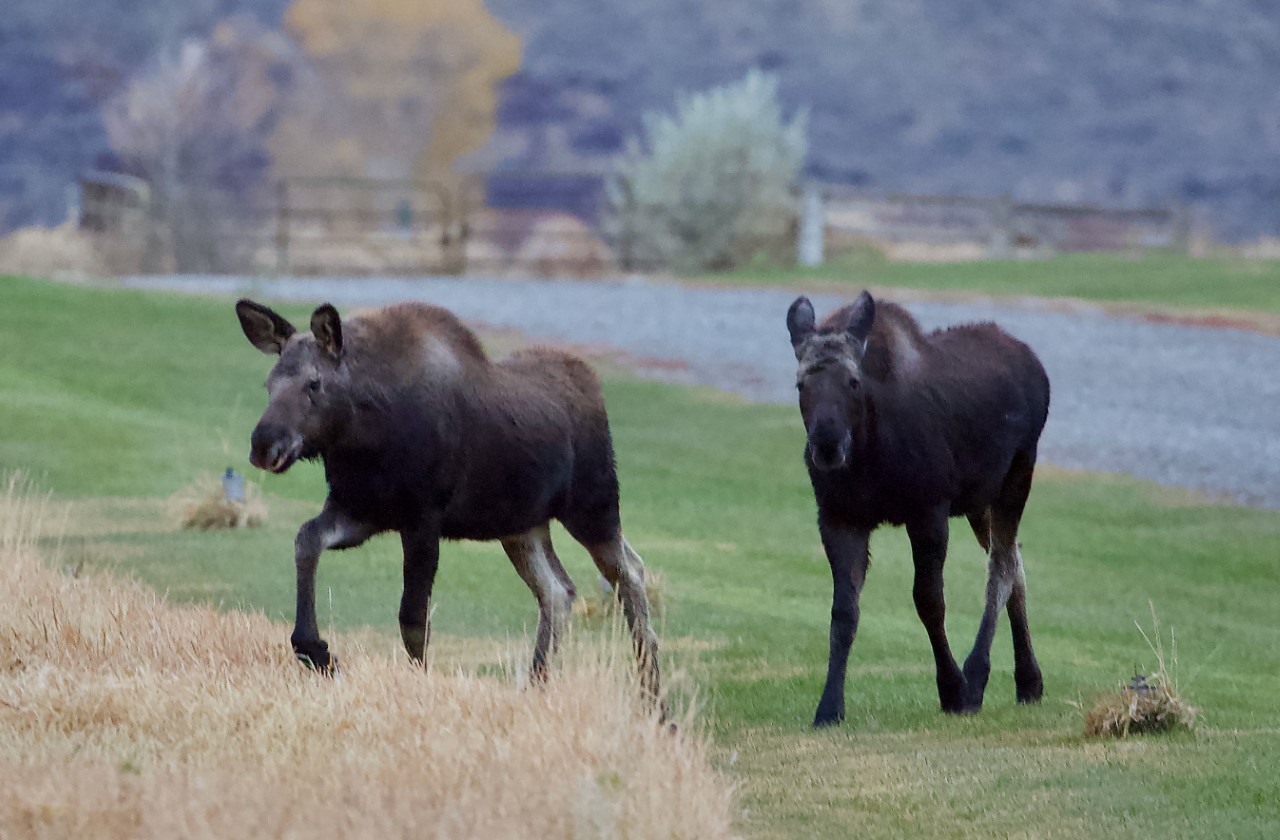 A moose calf, spooked by my dogs, trying keep up with mom. 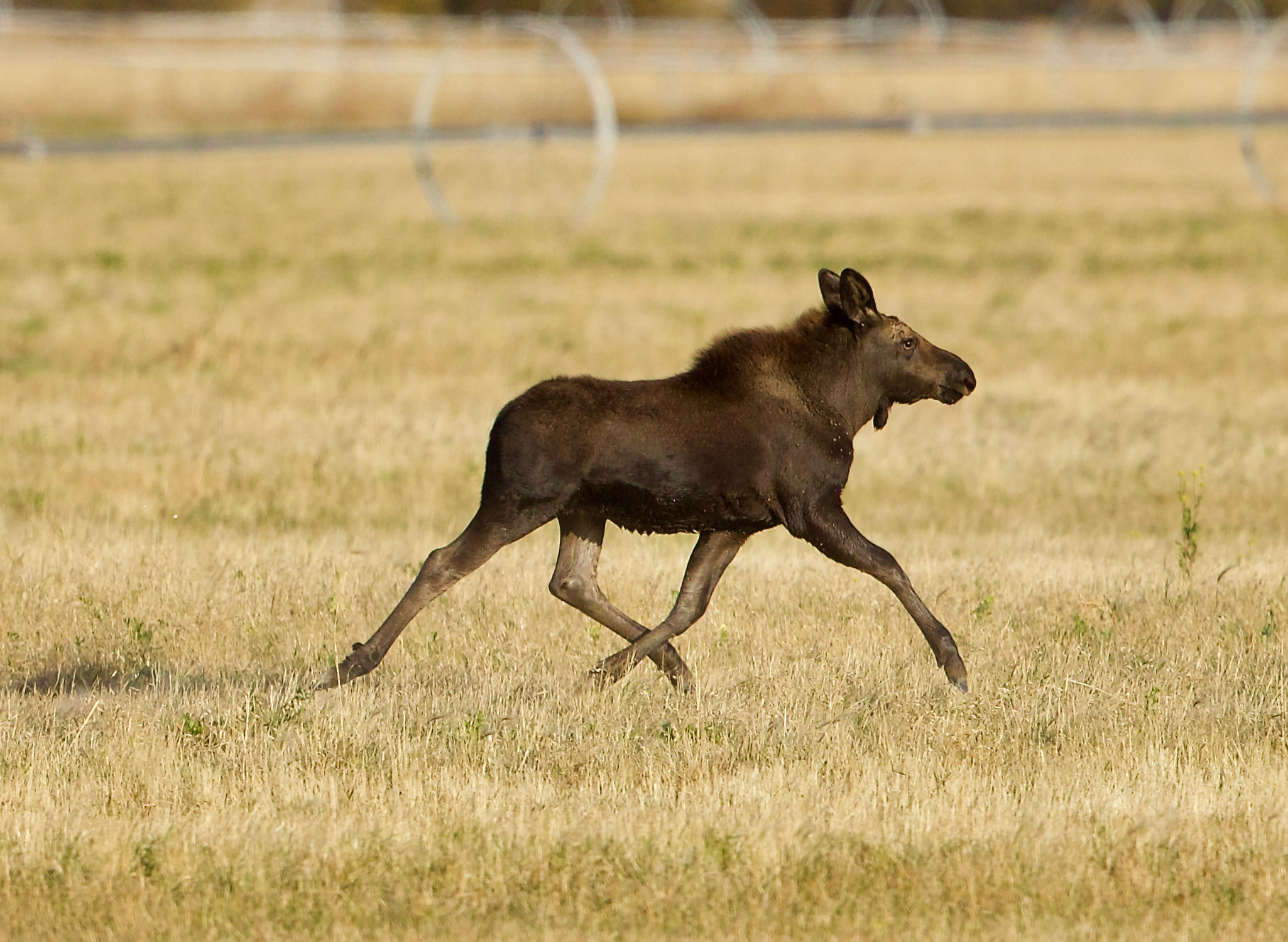 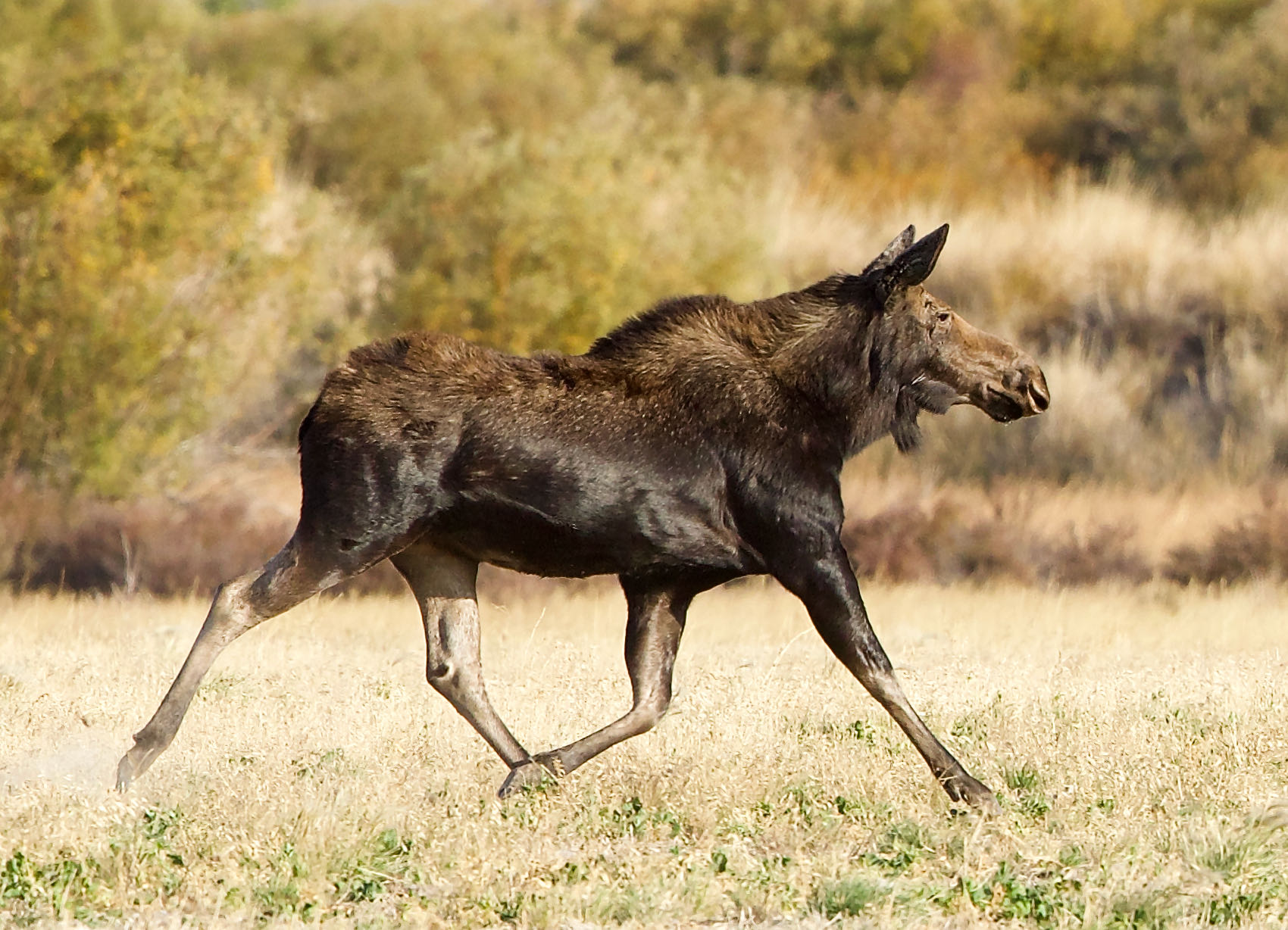 Especially for Jerry, a rather blurry photo of a bull moose spooking a mallard. 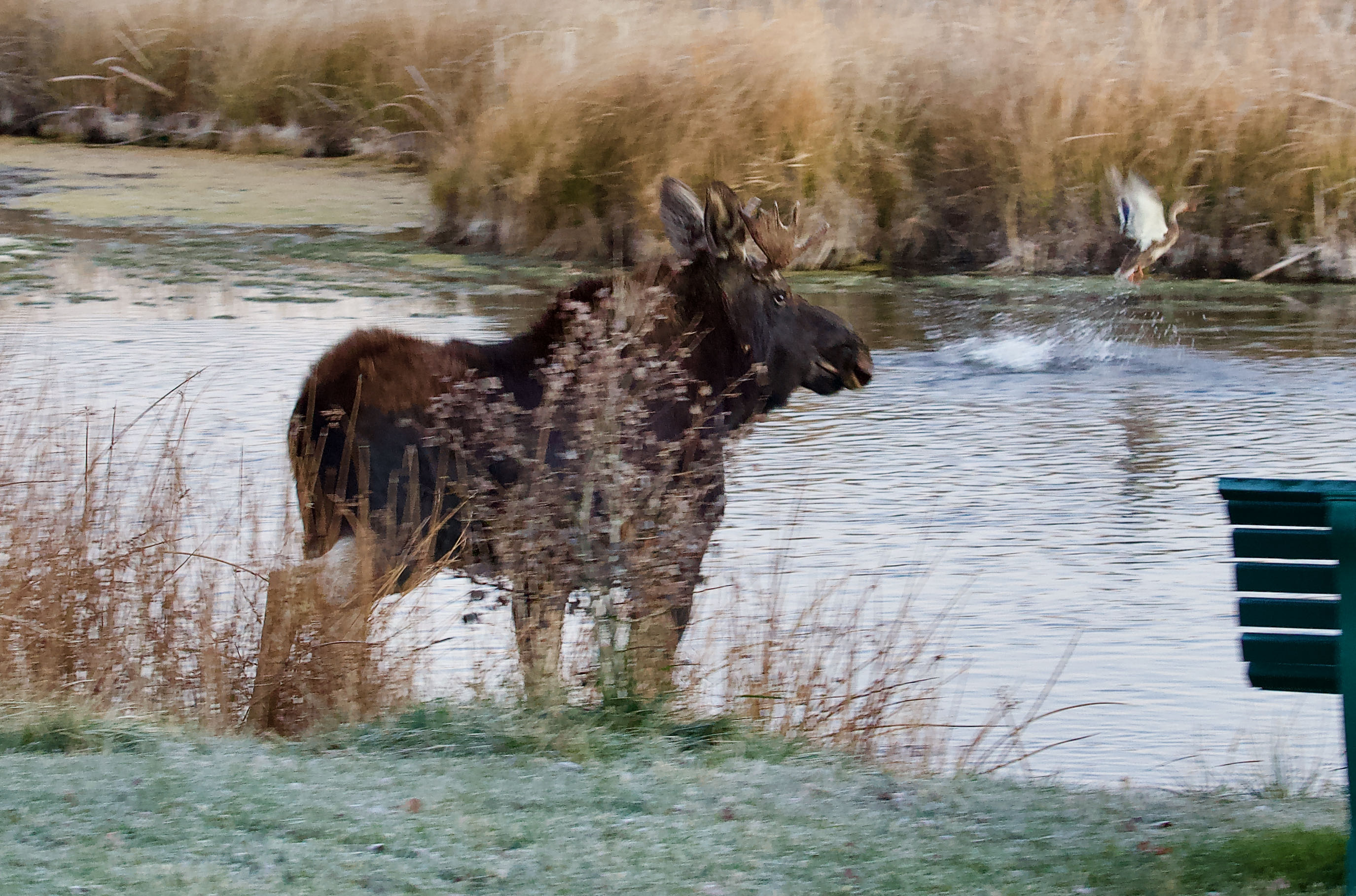 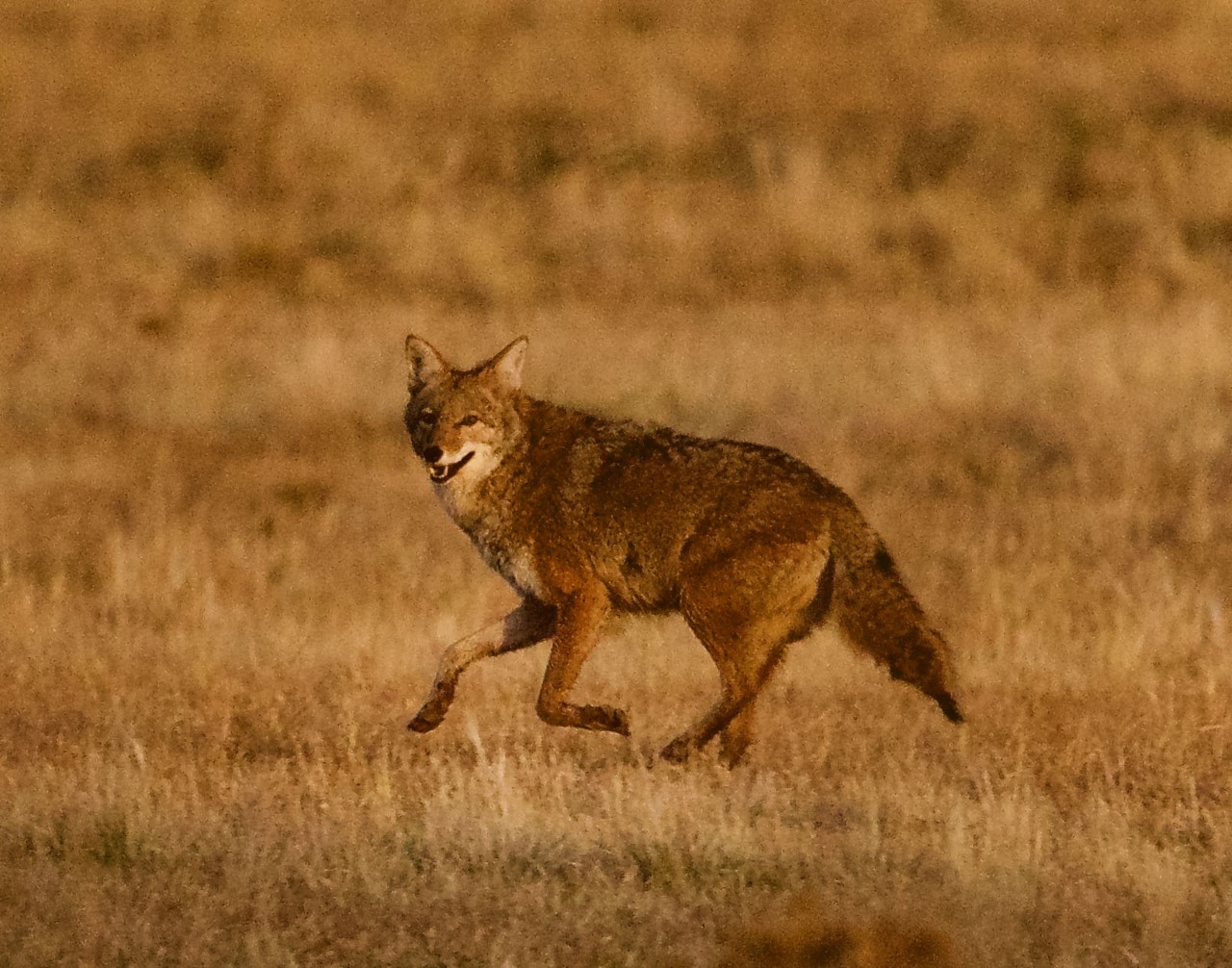 The sandhill cranes [Antigone canadensis] have left on their fall migration. Before they leave they do courting displays, which is puzzling to me. It makes sense when they do them in the spring, before mating, but why now? Do they have a second breeding season in their winter range? Or is it just pair bonding?

JAC: My mallards do this too, even now when breeding has long been over. I think it’s a form of pair bonding. 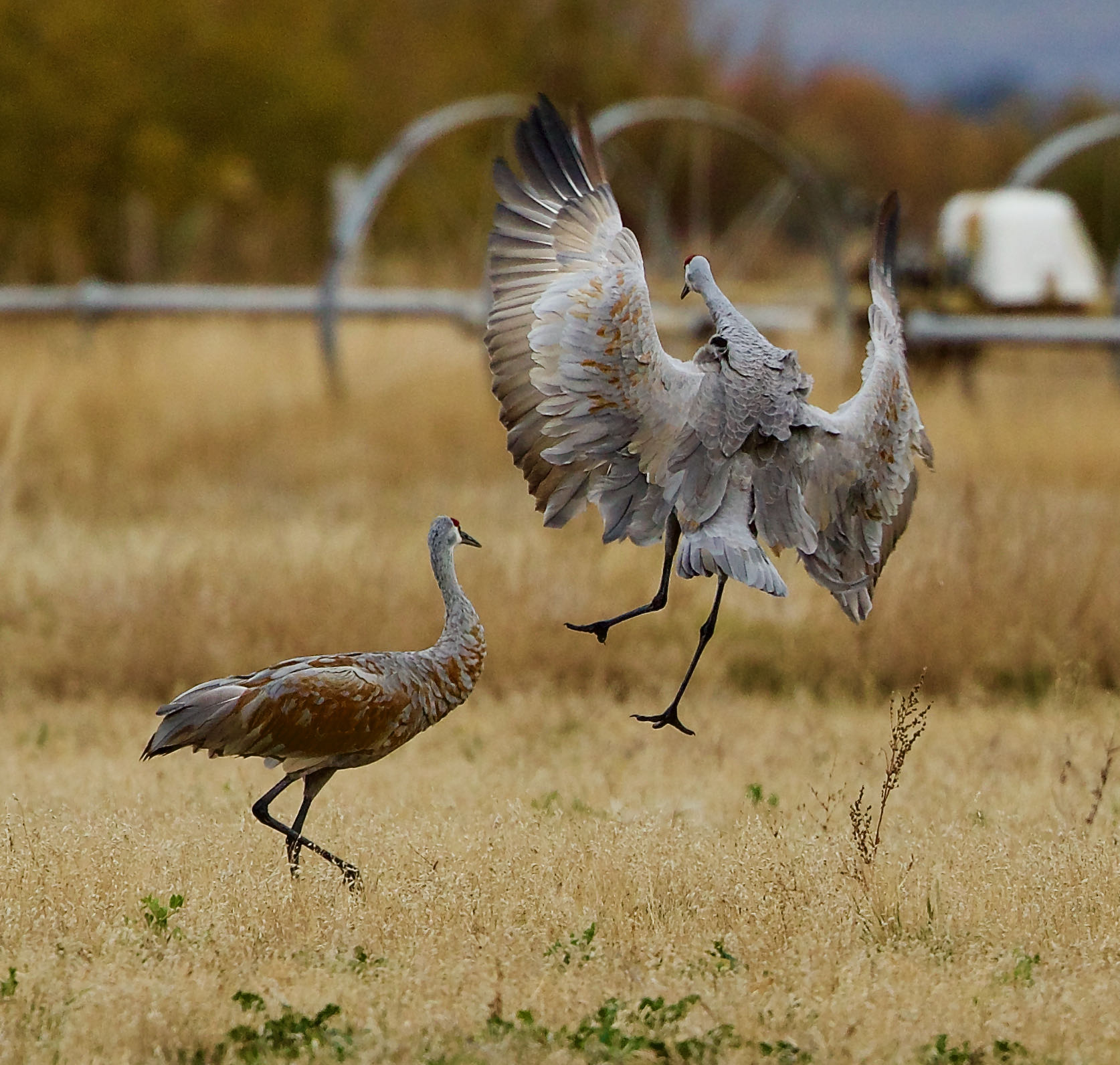 A rainbow trout [Oncorhynchus mykiss] about to eat a Callibaetis mayfly. 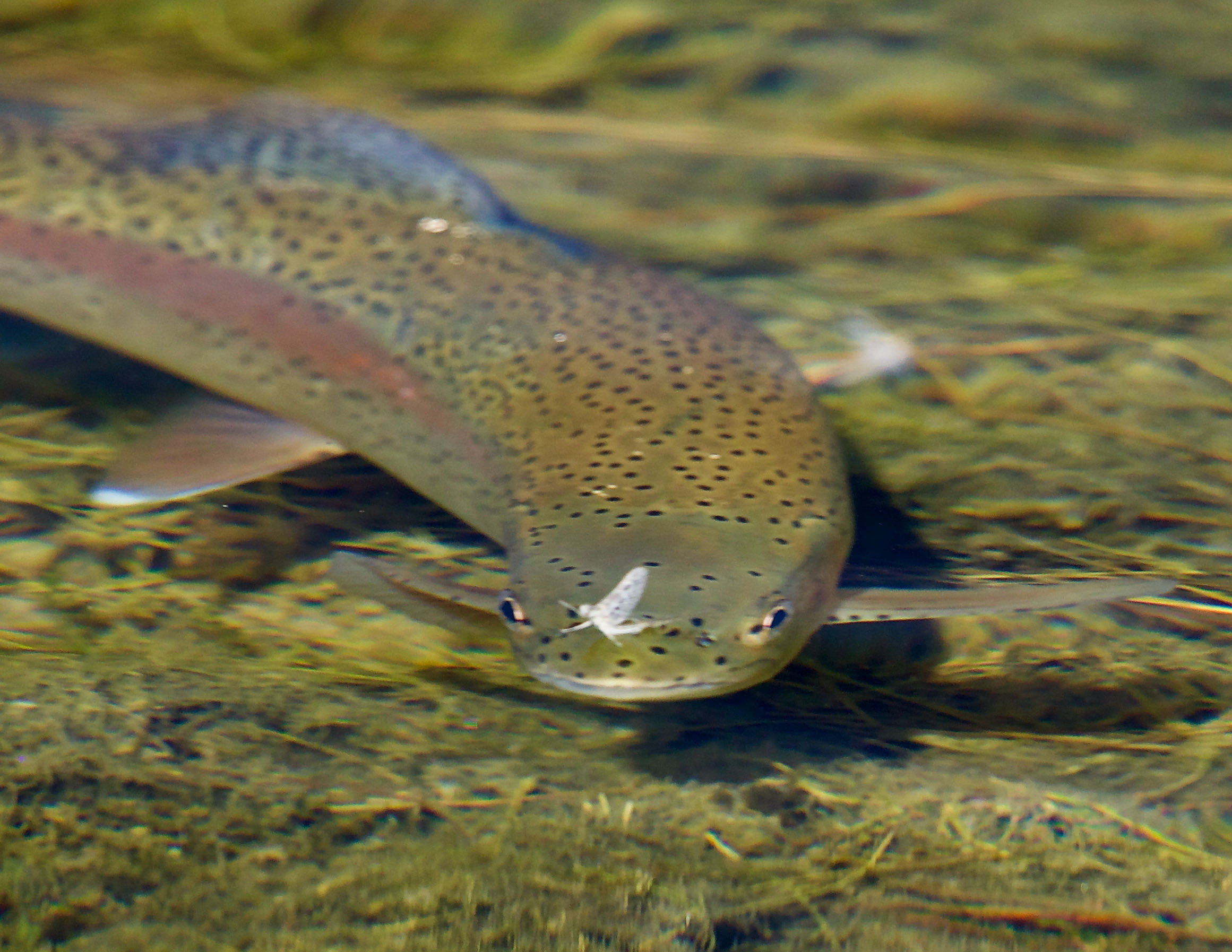 A couple of landscapes. I like the Turneresque light in the first (an iPhone photo). The second is a rainbow hitting my house dead center. 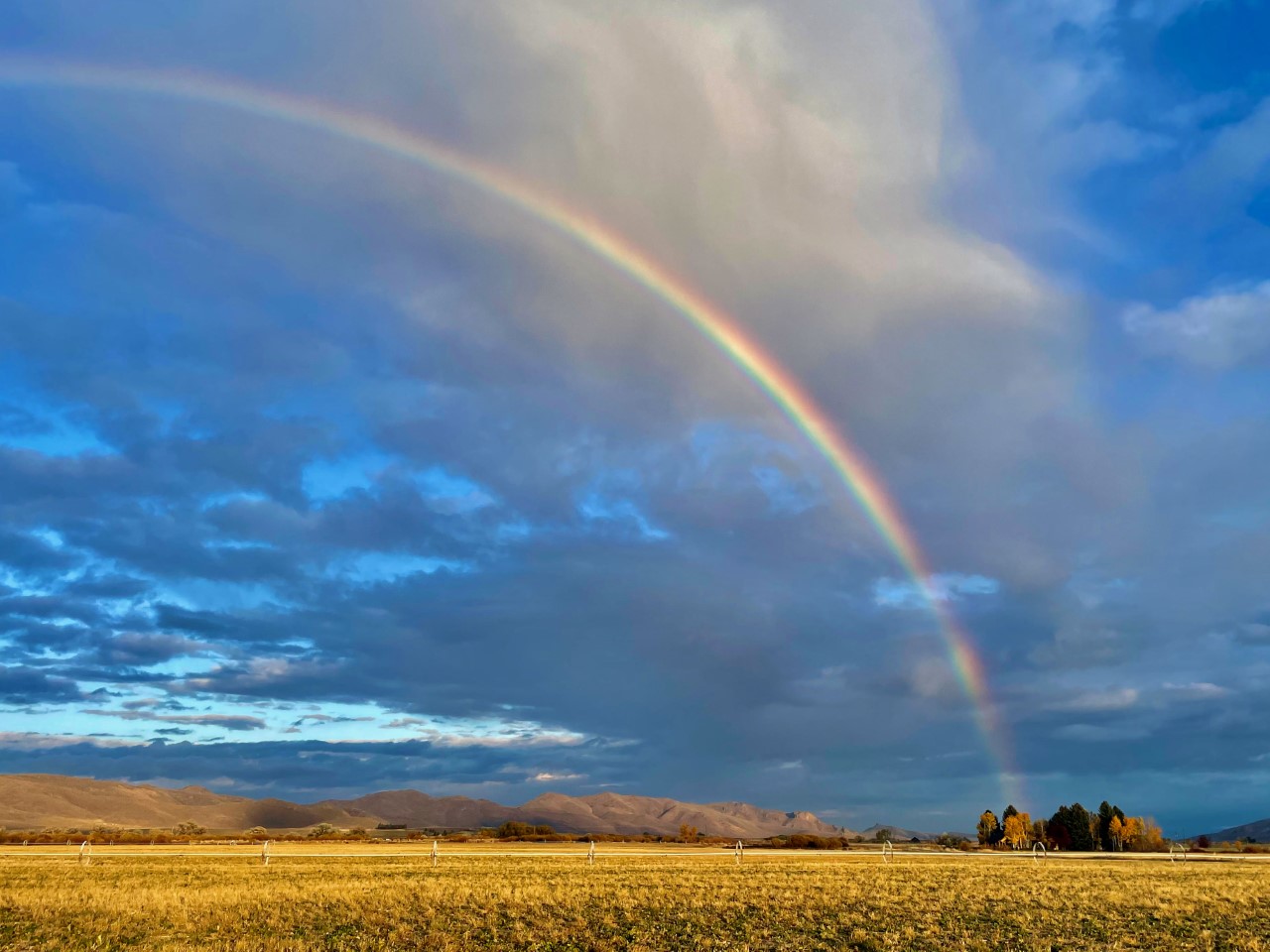