Today I’m showing a melange of photos contributed by readers who sent in just one or a few photos. Their captions are indented, and you can enlarge the photos by clicking on them. 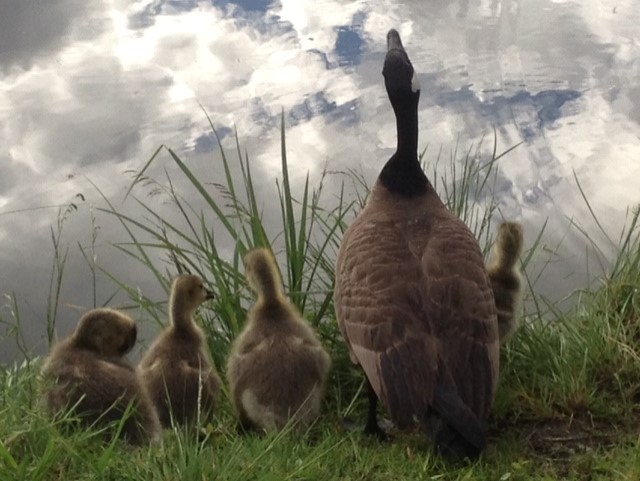 These bats are spectacled flying foxes (Pteropus conspicillatus) seen by the thousands in downtown Cairns, Australia. 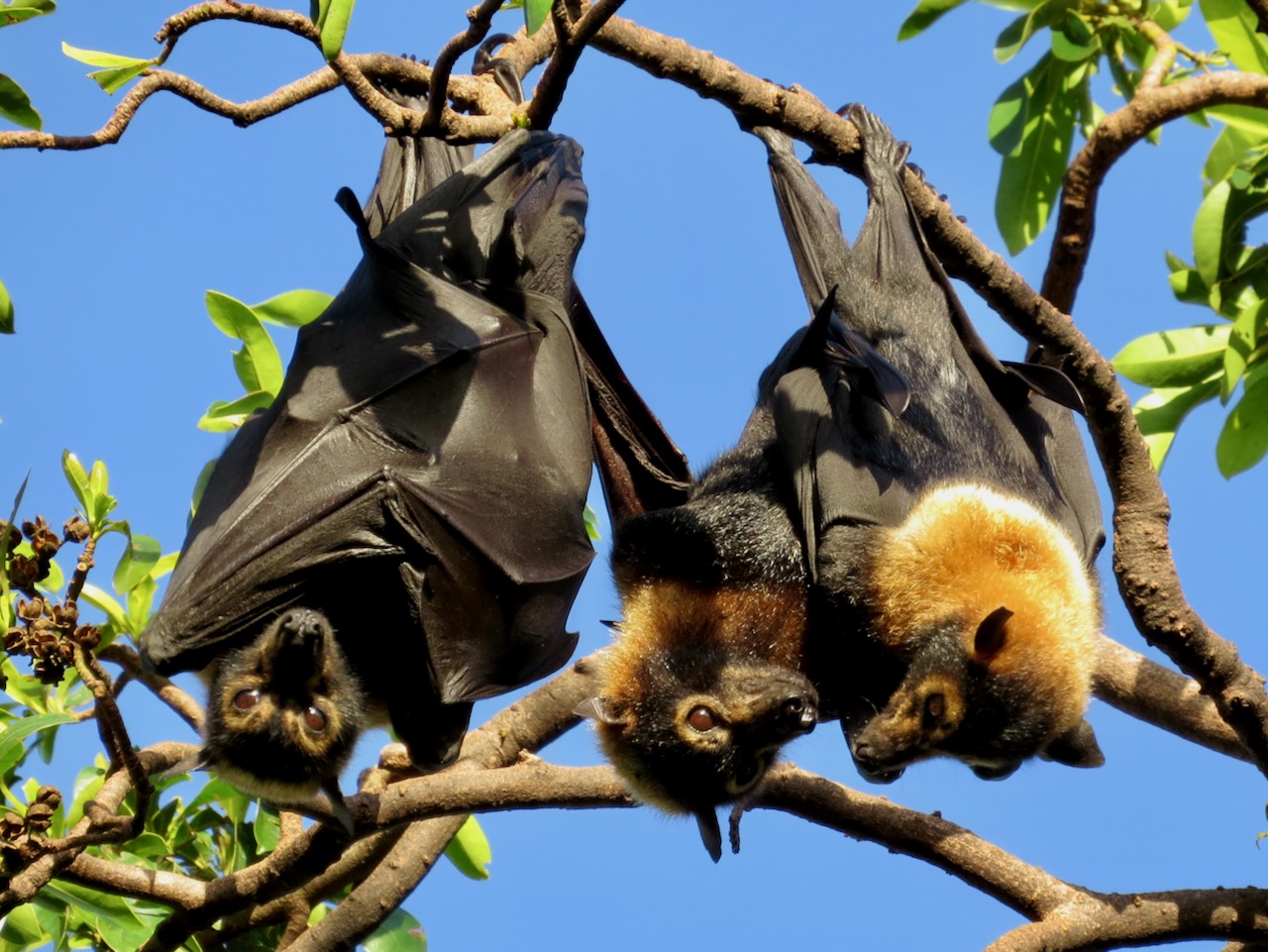 This monkey is certainly in the genus Ateles, likely Ateles chamek, the Peruvian spider monkey. 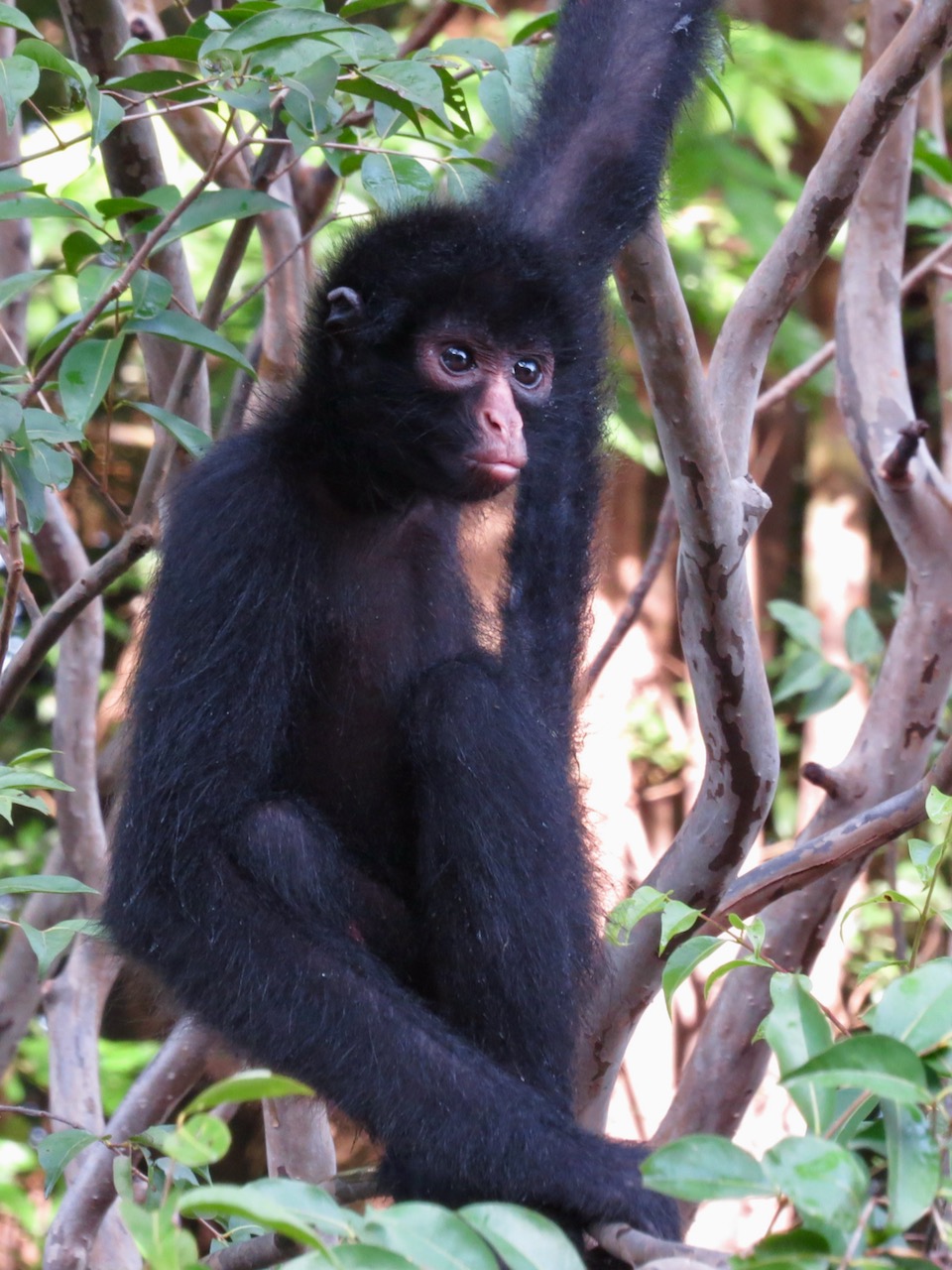 Caught some early morning light on an Arbutus tree whose peeling bark seems to be sending out a message. About what I can’t say, but they have been stressed by fungal organisms and warmer, drier weather in recent years. Ours seem to be doing pretty well, but we do see a lot of mangy looking trees in the area. 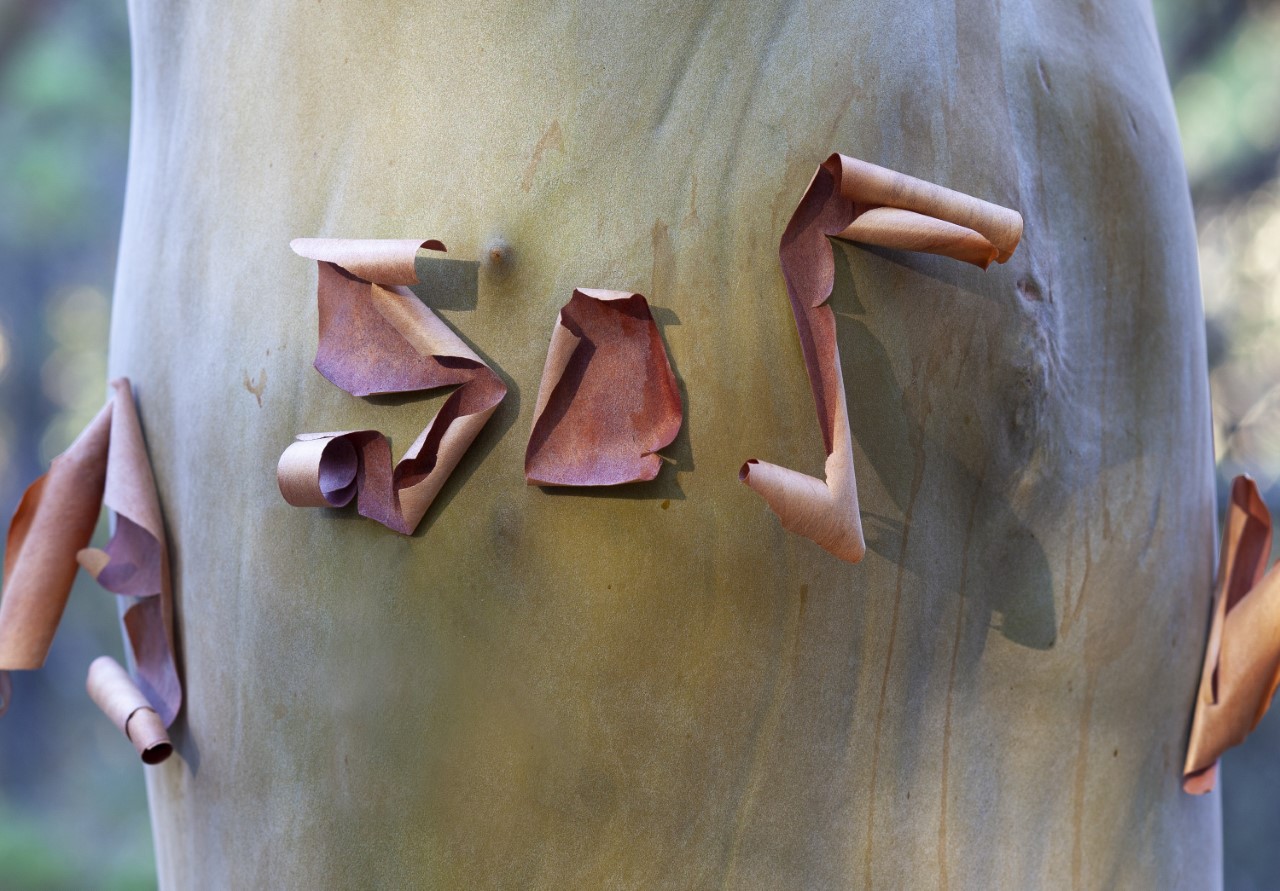 And some travel photos by Jean Greenberg:

We went to Tibet in the summer of 2009. It was when Michael Jackson died, because we learned about it while we were there. We traveled with my former postdoc and her husband, who was all about taking fancy pictures and connecting with people everywhere even though he could not speak the language. To get pictures of people, he often posed with them. The pictures below, except for a few, were taken by my late husband Adam Driks. 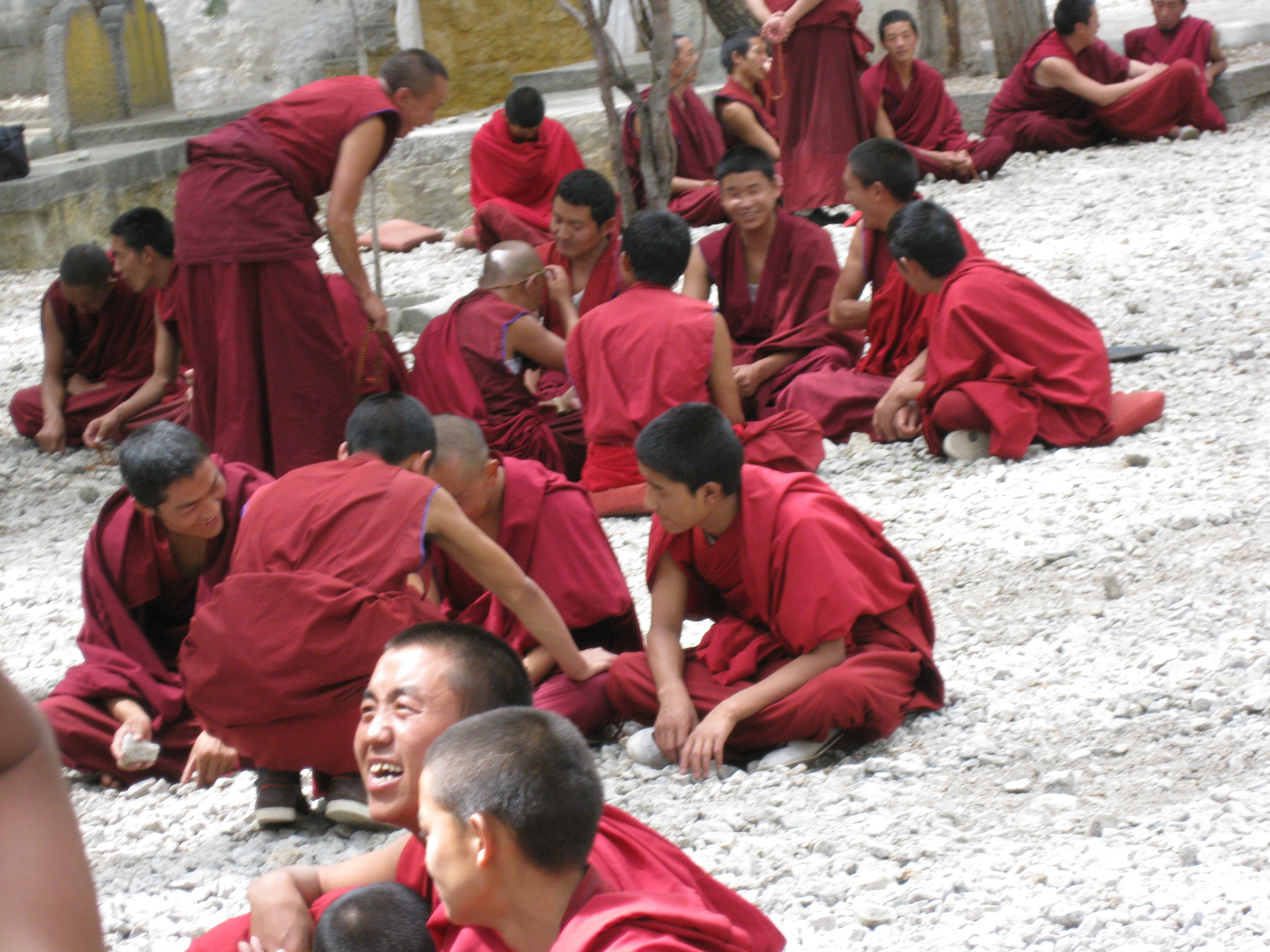 A yak with a fancy saddle: 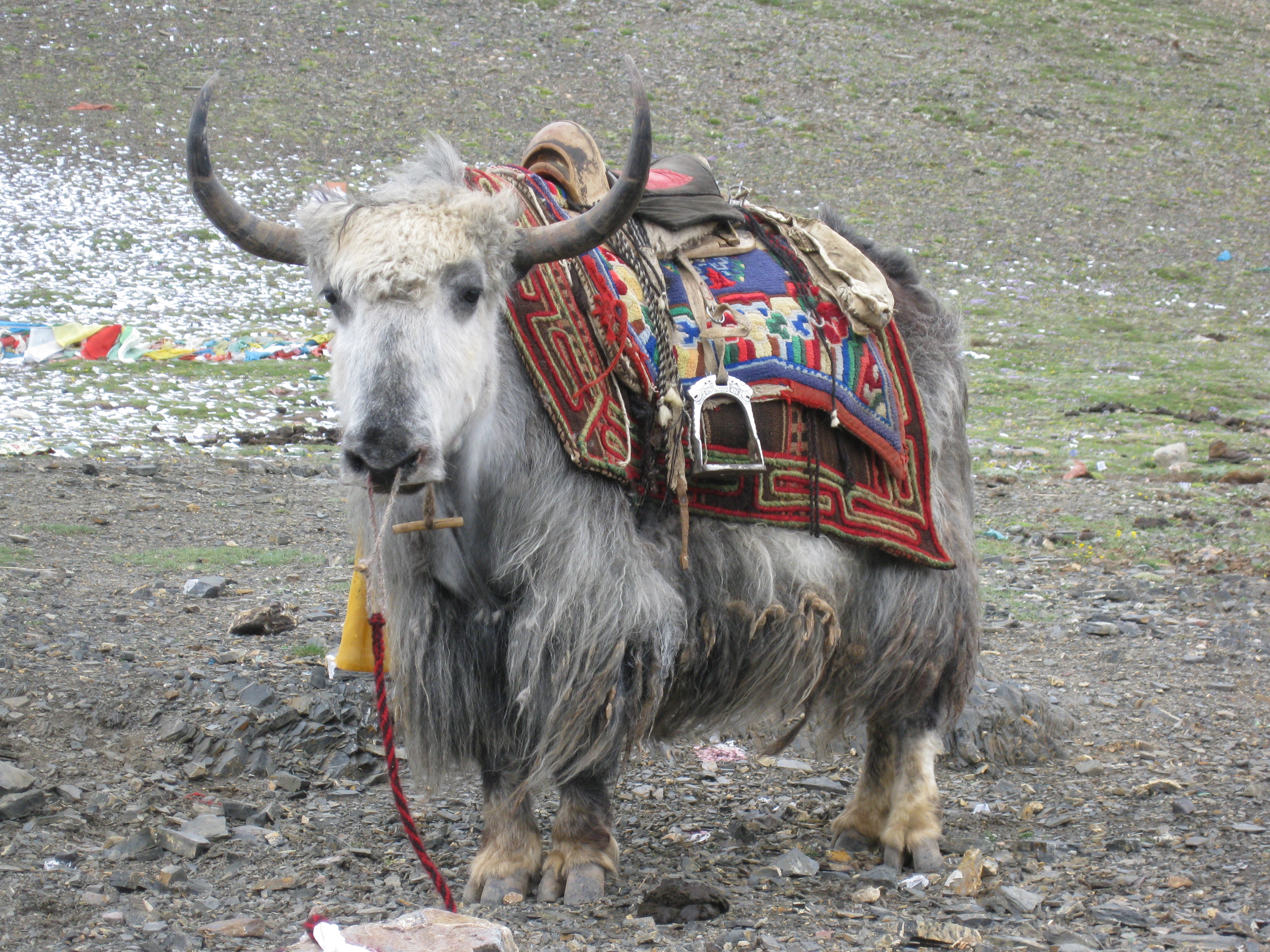 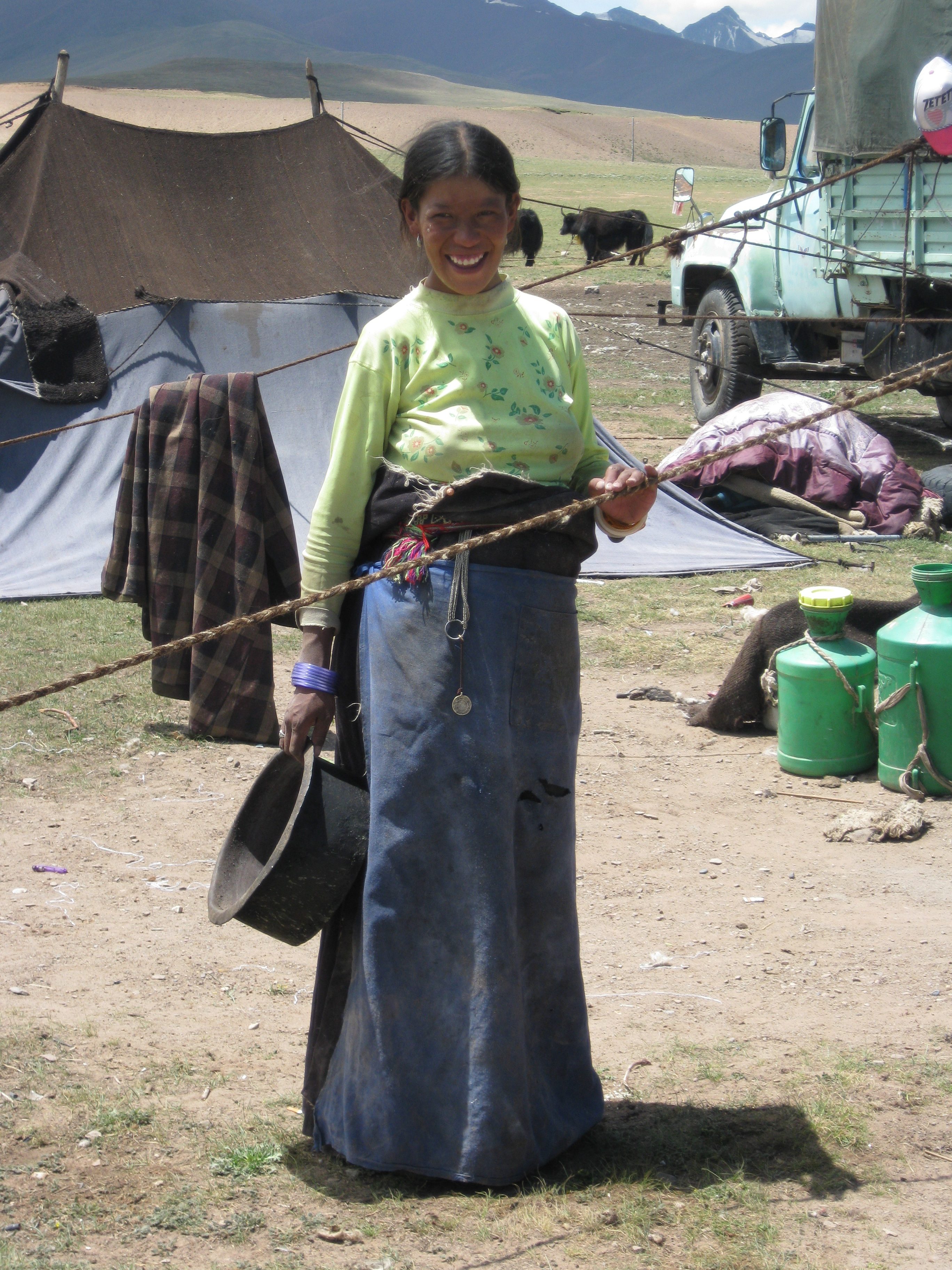 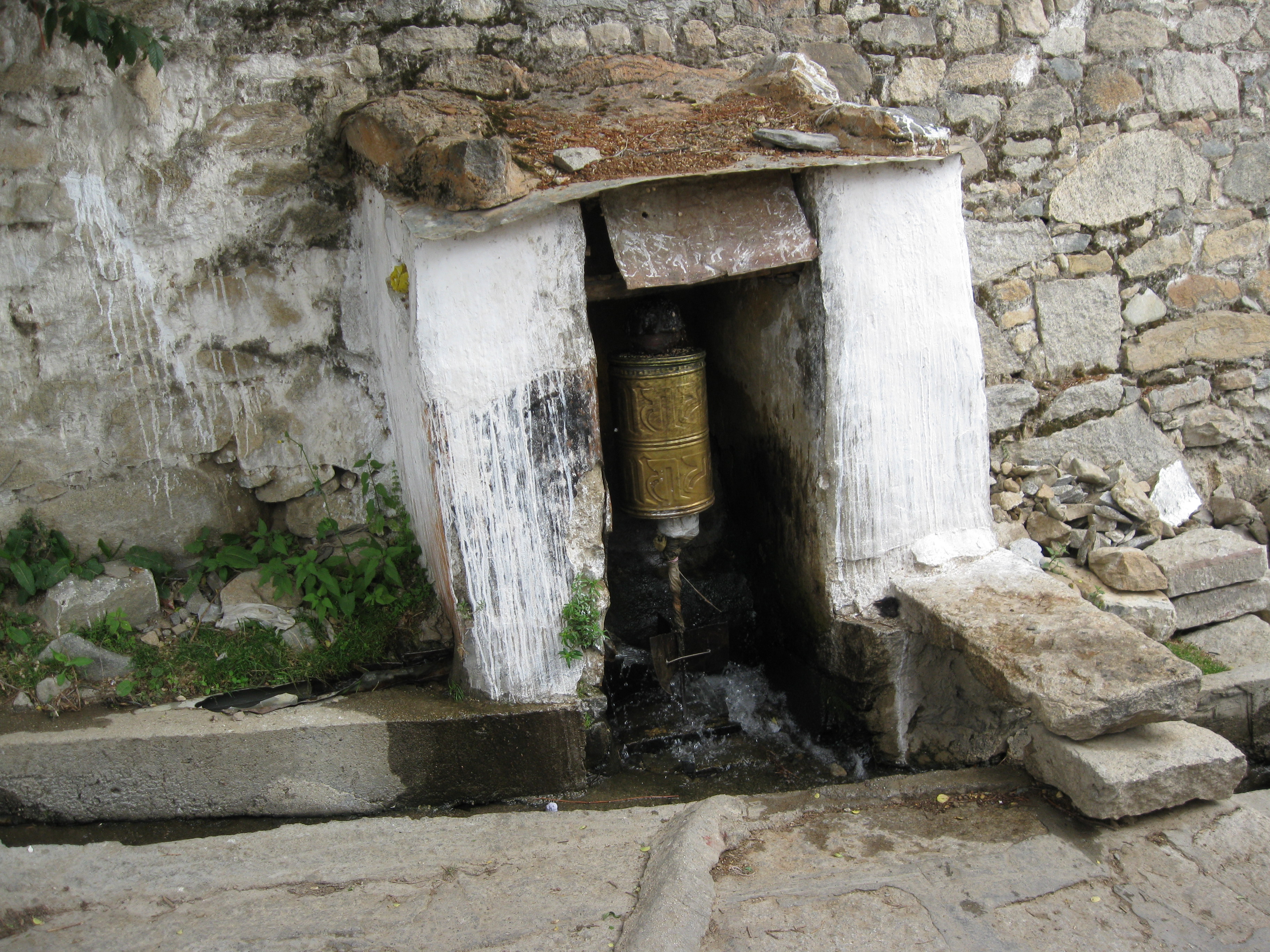