According to Wikipedia, The Globe and Mail (G&M), is regarded as Canada’s “newspaper of record”. Well, I rarely read it, but know from articles that readers send me that, unlike America’s Newspaper of Record (the NYT, of course) it has a mildly conservative slant. But like the NYT, the G&M has a weakness for woo, spirituality, and the numinous. The latest is an article by Liz Worth, a professional tarot card reader who does her readings on Zoom and has a Tarot School (courses start at $500).

Now tarot started as a card game, like bridge or poker, but in recent years has transmogrified into a way to predict the future for gullible people with worries or questions. In this sense it’s like astrology, and tarot readers function very much like astrologers. But the scientific and evidential basis for these two forms of woo is the same: NONE. While I know that scientific tests of astrology have failed, I know of no double-blind (or of any) tests of the efficacy of tarot. My guess would be that there is no way that selecting pieces of cardboard from a stack can tell you about the future, or shed insight on your problems that a good therapist couldn’t do without using cards.

And yet people flock to tarot readers. After the customer shuffles the deck, the reader lays out a selection of cards (“the spread”), whose guide the gullible client towards answers, either about the present or future. As Worth reports in her longish piece (click below to read), while other businesses languished during the pandemic, she was inundated with requests for readings, which she can conviently do via Zoom.

What she writes below is a justification for the woo she purveys to the credulous. 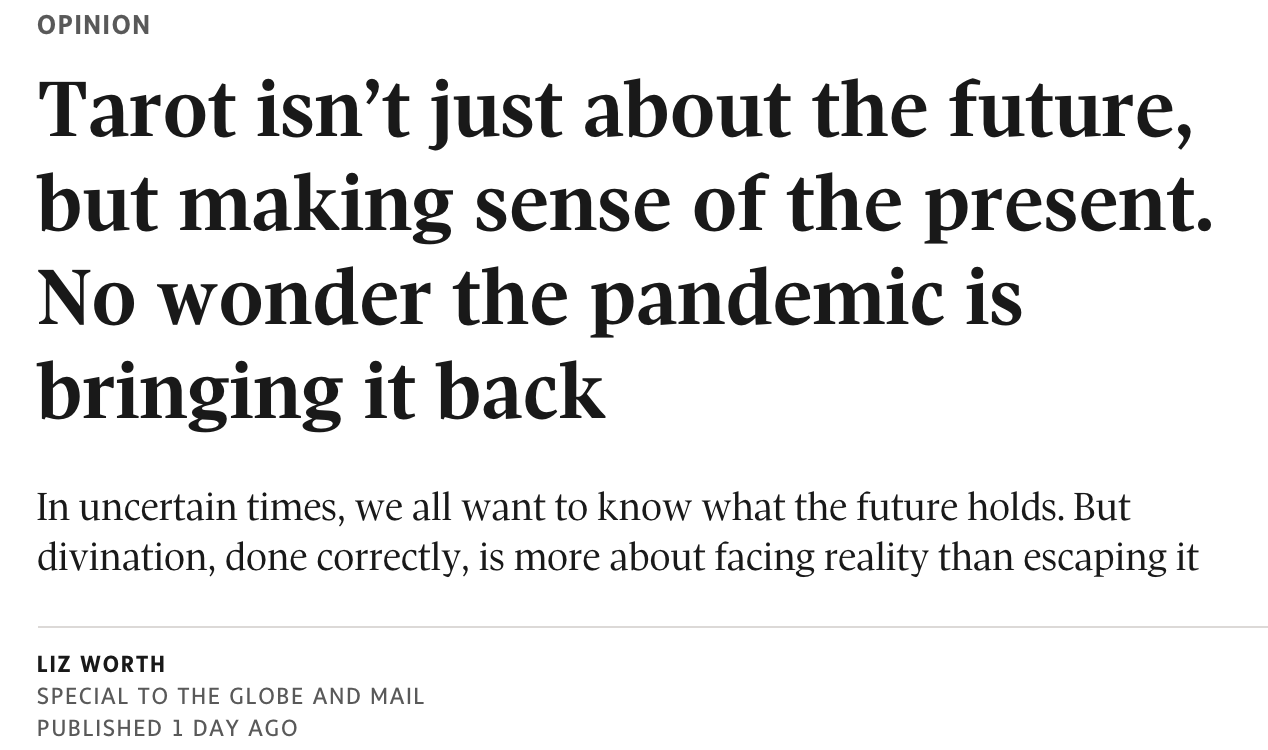 In this article, as with many articles about astrology and woo in mainstream media, the woo-defender doesn’t make a blanket statement that he/she can predict the future. It’s in there, of course, because that’s probably the main reason people consult astrologers and card readers. But readers cover up the predictability aspect with a number of rationalizations: the readings are really about the present, not the future; they help people understand themselves better; and the readers act more as psychologists than woo-mongers, using cards or stars simply as a convenient props to suss out the problems of the clients. But note the article’s title, part of which is “Tarot isn’t JUST about the future”, implying that it’s PARTLY about the future. So it goes.

Here are some statements by Worth to that effect:

Tarot is a collection of ideas, an organic invention that has been shaped by various influencers over several centuries. There is no ownership over it and no singular perspective on what it is for. While the common perception of tarot is that it’s a fortune-telling device, you’ll find many tarot readers who don’t use the cards to predict the future at all. Tarot’s modern iterations are diverse and ever evolving. It shows up in psychotherapy practices, life coaching and yoga studios. It’s been used in conjunction with personality tools like the Enneagram and Human Design. Some people see tarot as a tool to develop your intuition, others see tarot as a visual language.

Nailing down one clear definition is like trying to distill a centuries’ deep history into a sentence or two. What’s best to keep in mind when discussing tarot is that its purpose is not always to look to the future, but also to make sense of the present. Many of my clients come to gain insight about what’s currently holding them back, and what changes in their mindset or behaviour they can make to help shift their lives. Tarot is not therapy, but it can feel therapeutic for many. To divine is a verb, after all, and means to discover a truth through intuition or insight. Divination isn’t just about foreseeing what’s to come, but about seeking knowledge of the unknown, overall. We all have blind spots: If you’re not sure why you keep making the same mistakes over and over again, or you need help finding clarity in a confusing situation, a tarot reading can fill in the gaps.

Sounds good, doesn’t it? It’s not always a prediction device, but often a way of “life coaching” and personality improvement. “It’s not therapy, but it can feel therapeutic.” Well if it’s not therapy, what is it? It sure sounds like therapy—that is, outside the many instances when it’s used simply for predictions. But if it worked, tarot readers wouldn’t be in business: they would have predicted how the stock market would go and made a pile.

But I digress. Here’s more defensive posturing from Worth:

The world of divination is much more than popular depictions of cheesy fortune tellers who make generic promises of fame, fortune and secret admirers. I owe so much of my spiritual development to astrologers, tarot readers, mediums and magicians. [JAC: Magicians???] And having grown up in this world, I know how easy it is to dismiss divination as fraudulent or deluded. Or even flat out evil. To be honest, there are people out there posing as psychics who do run scams on their clients. It doesn’t hurt to have a healthy dose of skepticism when you’re navigating this industry.

But everything requires balance. The beliefs, assumptions and misconceptions about my work – and trust me, this is real work – tend to come from the perception that I just sit down and get grand visions of my clients’ lives. That I see everything playing out like a movie, and will be able to tell them the dates and times they’ll meet their future partners, or get a phone call with an exciting opportunity.

Divination is not omniscient. When people come to me for a reading, I often remind them that they know themselves best. I encourage them to get clear about their values, boundaries and desires, rather than sitting back and waiting for me to tell them what to do.

Tools like tarot and astrology are meant to help people tap into their own coping skills and inner resources, or offer perspectives they hadn’t considered. It’s not about seeing into the future. That being said, sometimes predictions do come true. There is a prophetic element to divination, but it’s not always as clear-cut as mainstream beliefs make it out to be. And we need to remember that there is a whole world outside of ourselves. Many factors shape our lives. The economy, politics, societal norms, technology and more all influence our opportunities, decisions and challenges.

What a swamp we must wade through here? “Yes, there are fake diviners, but I’m not one of them.”  “I’m doing real work!” “The real purpose is to help you ‘tap into your own coping skills and inner resources’, and I also offer ‘pespectives you haven’t considered’.”  No, it’s not about seeing into the future BUT “sometimes predictions do come true.” (Well, sometimes they don’t, which is why claims like this need to be empirically tested). “And other stuff affects your life beyond how the tarot cards fall.”

Here you see the idea that the reader can indeed do predictions, but they’re not perfect predictions. That gives them an out, and a way to pretend that it’s not about prediction at all. It’s the perfect scam: an airtight system that can’t be disconfirmed.

Tarot readers aren’t here to build fantasies, but tell the truth of what we see – for better or for worse. Which is why, in my practice, I work to bring people back to themselves first and foremost: What do you need? What’s important to you? What steps can you take to get yourself to a good place? We can’t escape the possibility of job cuts, lay offs [sic] or business closings. Those are part of our reality. But we can focus on managing our fears, and accepting that the future always holds unknown variables – including pandemics.

. . . Intuition is important, but it works best in tandem with common sense. Predictions shouldn’t trump good judgment, and readings don’t replace decision-making or personal responsibility. Nor do they override public-health measures, science or the benefits of good hygiene.

What the hell does hygiene have to do with this? Is this a hint that some clients might have life problems because they don’t wash themselves?

At any rate, if this isn’t being sold as therapy, it sure sounds like therapy. And it may be therapeutic for some people—people who need others to talk to about their problems: “paid friends”, if you will. And that would be okay except for several things:

All this adds up to the fact that tarot readers, and other purveyor of woo, are taking money under false pretenses. Psychic services in the U.S. rake in over two billion dollars per year, and that’s a lot of dosh. Well, not many people go broke using these services, so you can say, “What’s the harm?” The harm is that they add up to a lot of money, a lot of fraud and, in the end, the enabling of a form of faith: belief without evidence. It’s religion without God, and it’s an insult to rationality.

And why did the Globe and Mail publish this unpalatable pablum in the first place? What were they trying to accomplish? For one thing is for sure: the article will simply increase the number of people who flock to tarot readers. 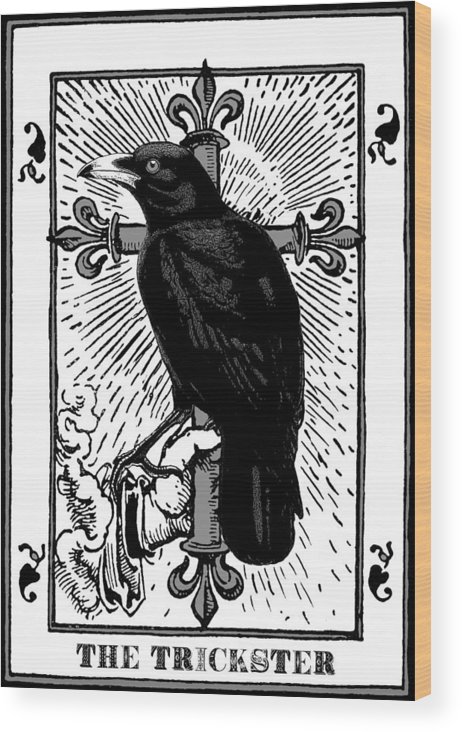 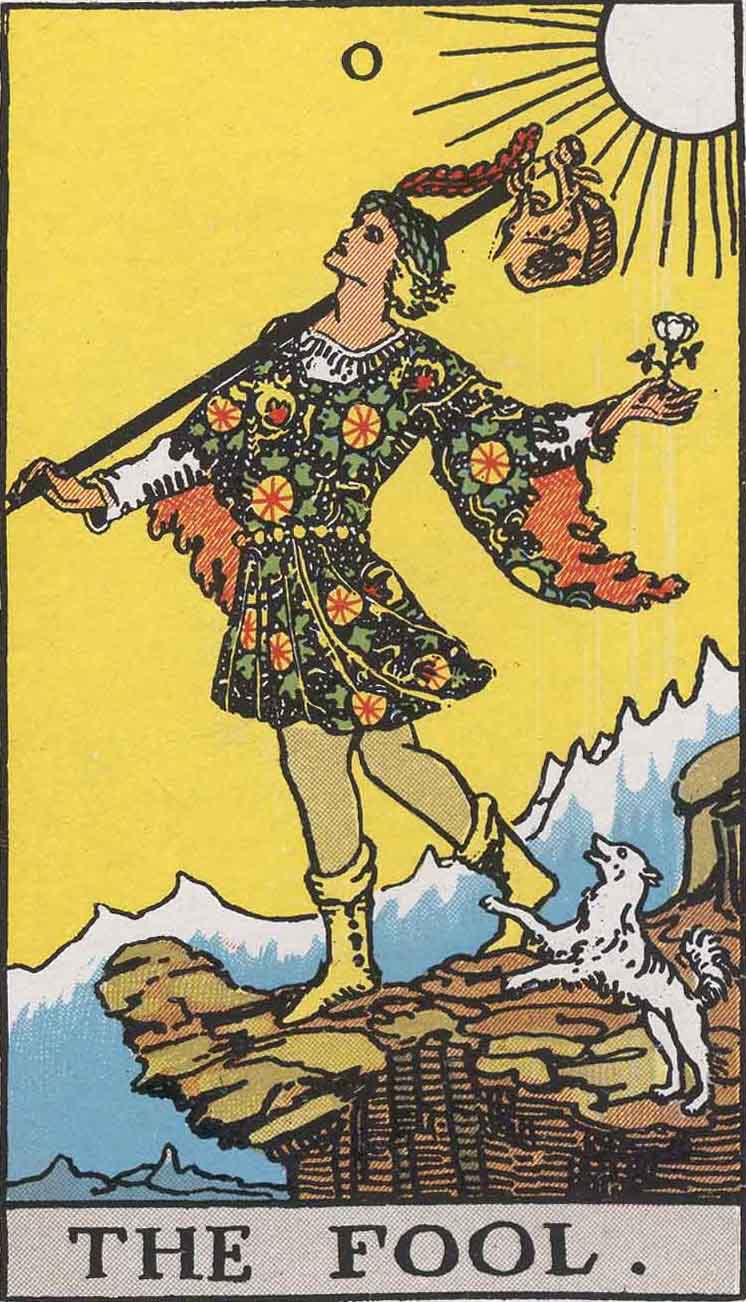 22 thoughts on “The Globe and Mail touts tarot readings”