Today our wildlife is H. sapiens, and the photographer is Lewis Lorton, who photographed the doings at a Fourth of July Parade in Washington, D.C. Here, then, is a slice of Americana.

Lew, formerly in the military, is now a professional photographer, and you can see his website here.  His captions are indented, and you can enlarge the photos by clicking on them.

I am a street photographer and a retired Army officer.  When I lived near Washington, DC, I tried to attend every July 4 parade that I could. Inevitably it was hot and humid but, just as inevitably, the crowds were happy to be there to take part and to see everyone else.

Each parade starts with a color guard from the military ceremonial units based near Washington followed by the precision-marching ceremonial units themselves.  The color guard is traditionally led by an Army Lt. Col. with officers from the Army, Marine Corps, Navy and Air Force. each of the rank of Major or equivalent. 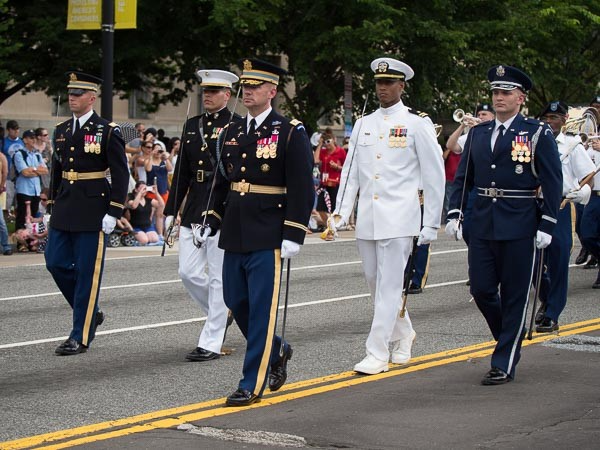 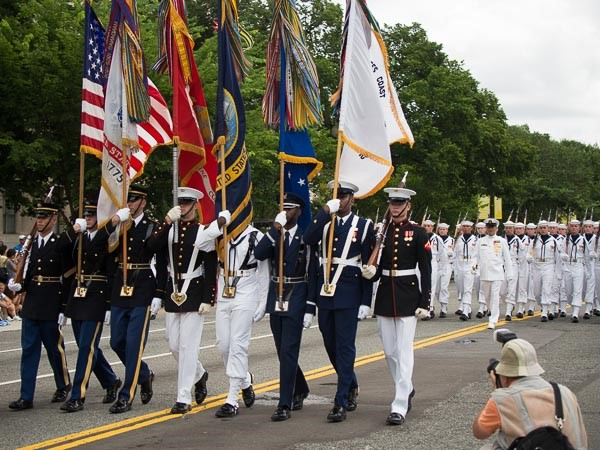 Both those marching in the parade – and the crowds – are a remarkable display of Americana. 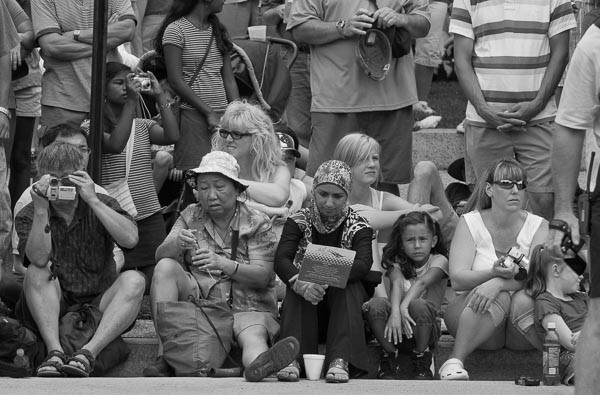 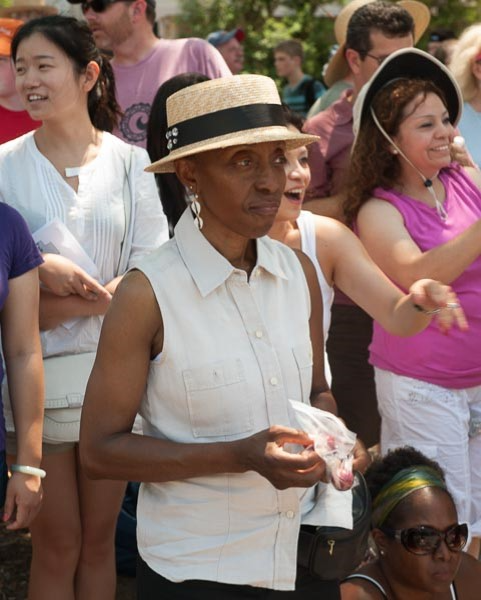 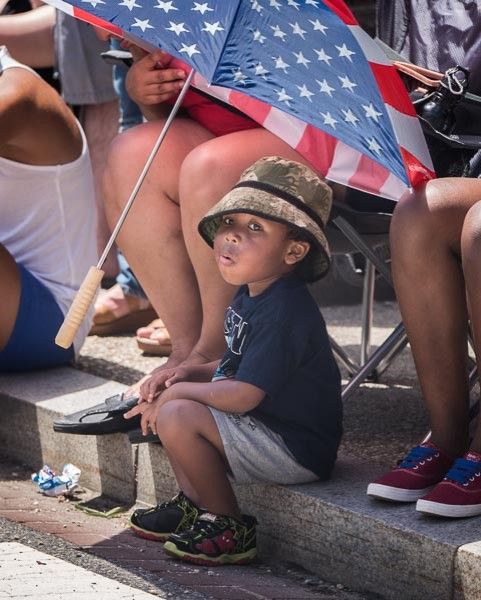 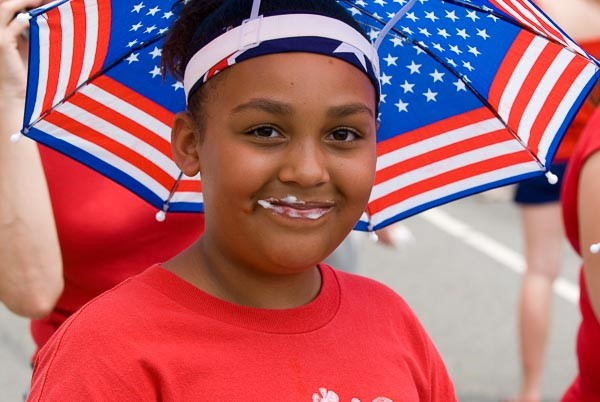 The Washington and Northern Virginia area has a large collection of ethnic minorities from recent immigrants, and these groups have colorful floats and bands. 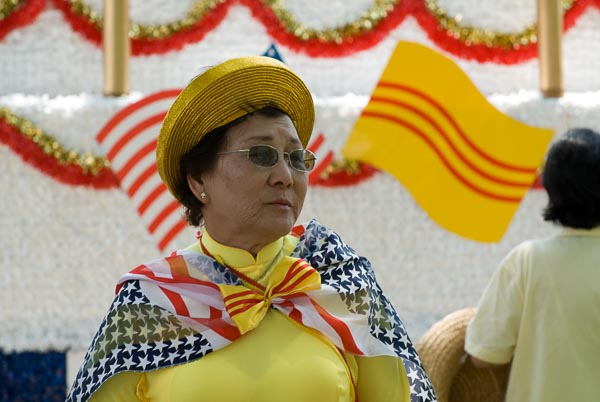 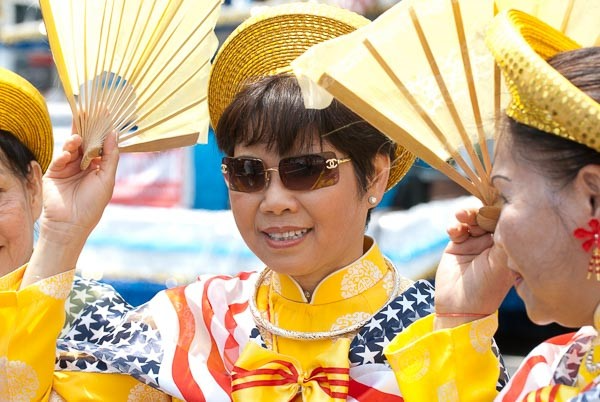 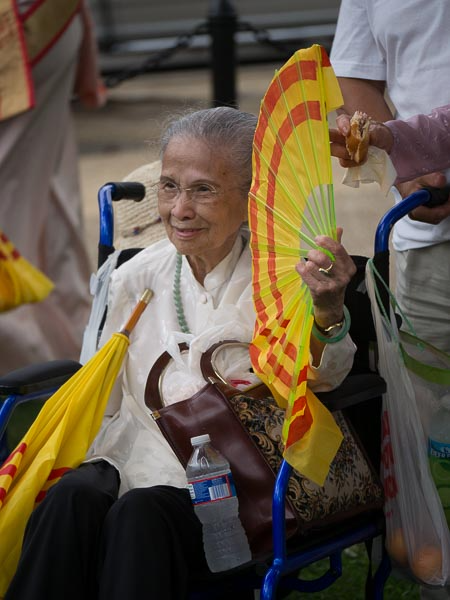 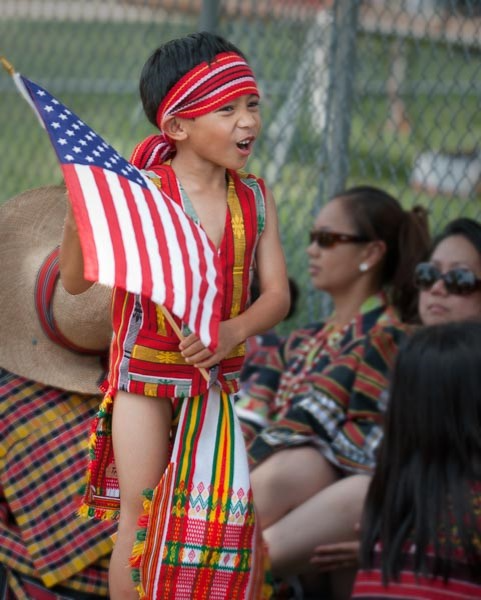 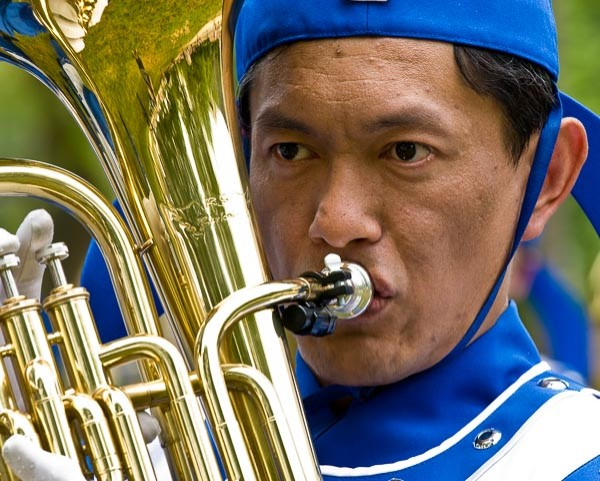 One signal characteristic is the number of children that take part, the care in which they dress and the obvious affection within the families. 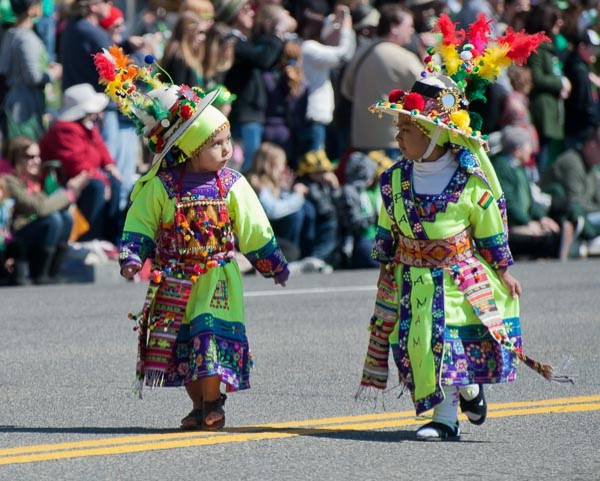 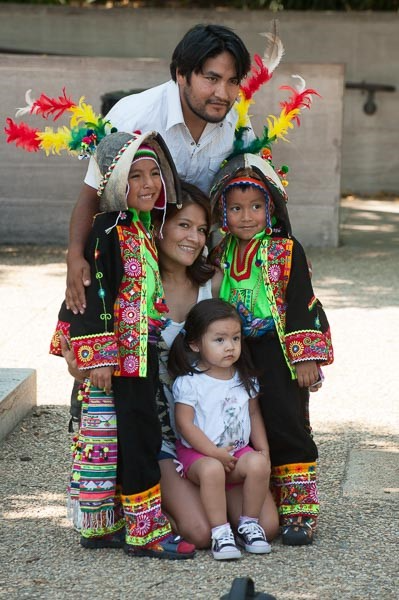 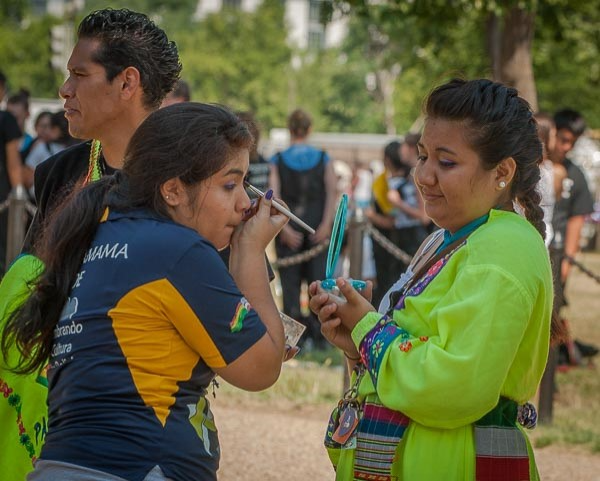 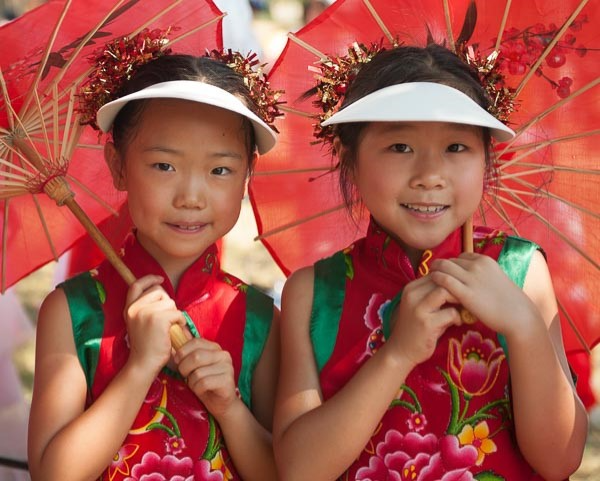 Floats and bands and displays come from all over the US and represent all that we like to think represents the good part of the US. 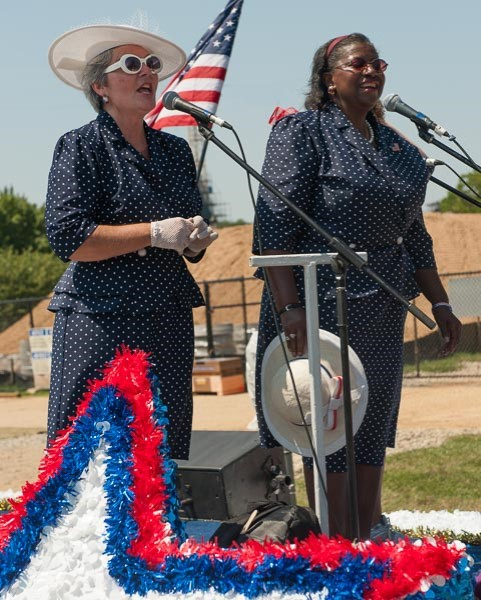 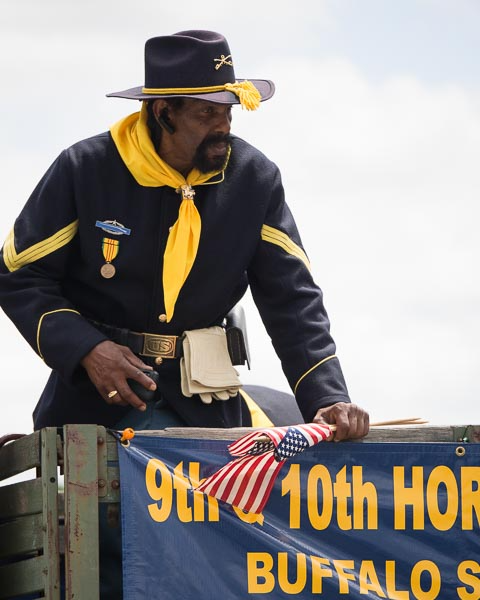 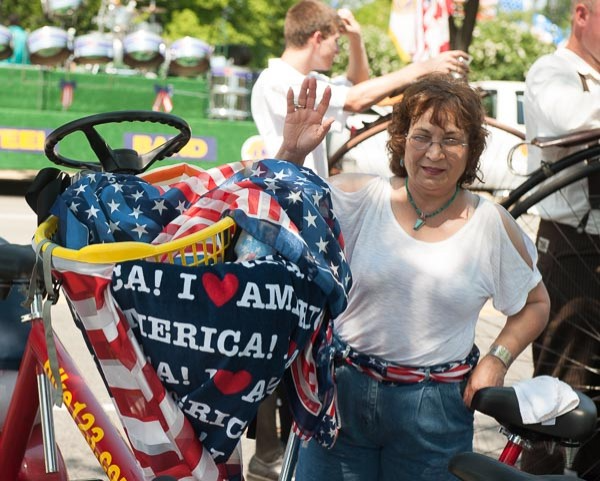 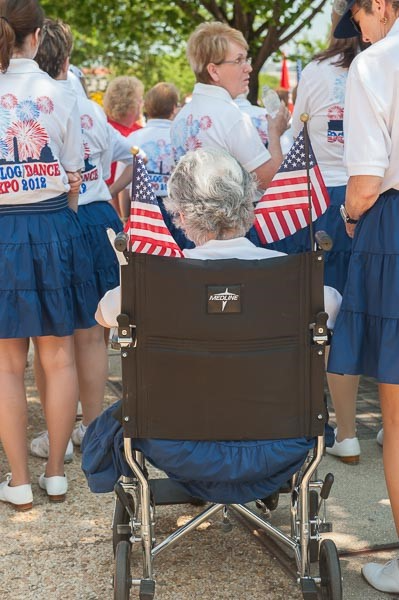