Once again, send it your good wildlife/street/travel photos. The tank inexorably drains towards zero. All readers’ comments and IDs are indented, and you can enlarge photos by clicking on them.

Today we have a potpurri from several readers. We’ll start off the with a video from Jonathan Storm, a biology professor at University of South Carolina Upstate.

From Jim McCormac who has a “massive photo website” and a blog (his words) on Ohio birds and biodiversity.

Here is one of a Cedar Waxwing, Bombycille cedrorum, one of a nesting pair in Champaign County, Ohio, the photo taken on June 8, 2021. An adult Cedar Waxwing is near the pinnacle of feathered elegance. 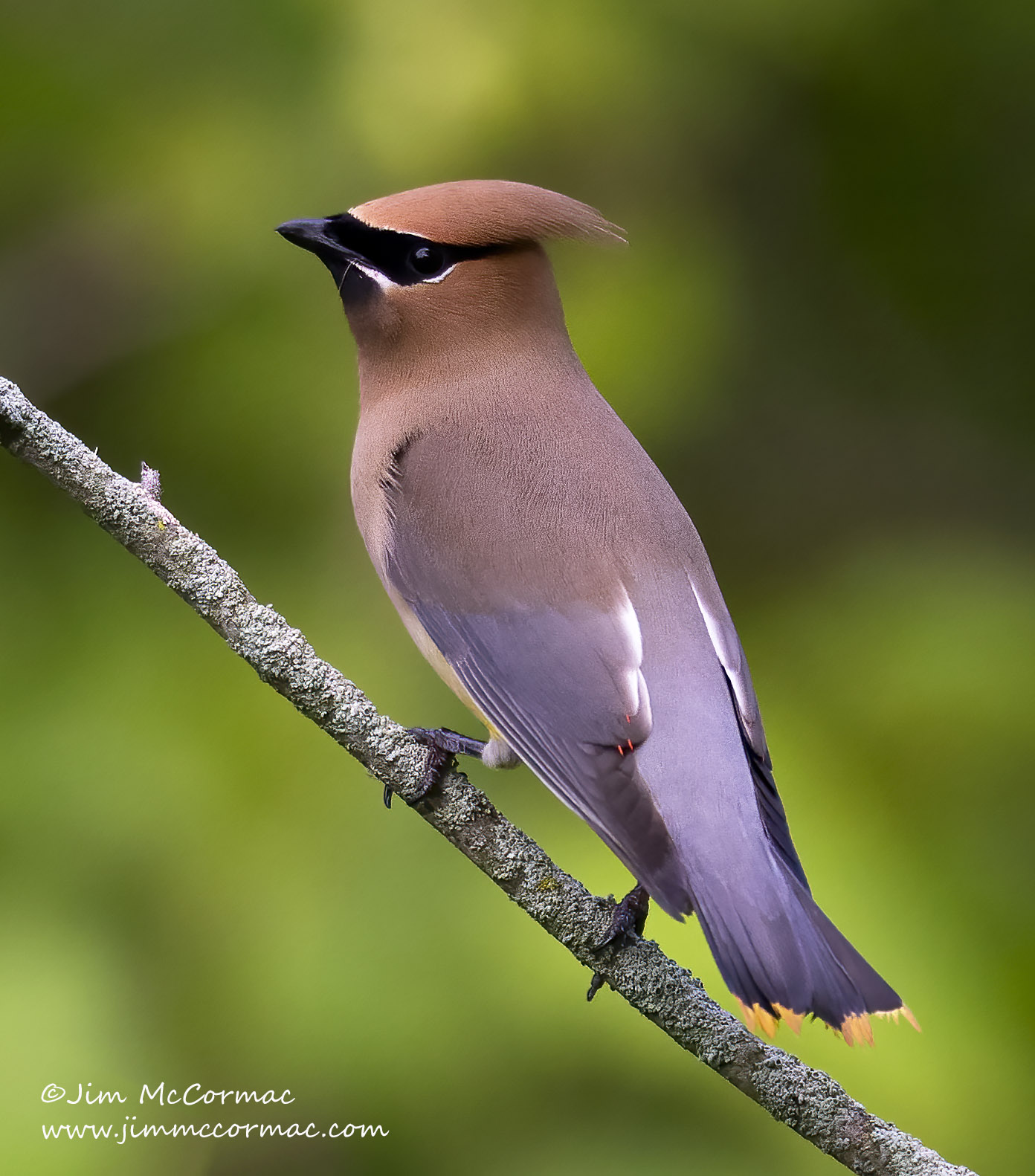 Here is a black variant of the Eastern Gray Squirrel (Sciurus carolinensis) on my feeder this afternoon. I like how the squirrel sits under the wire holder. 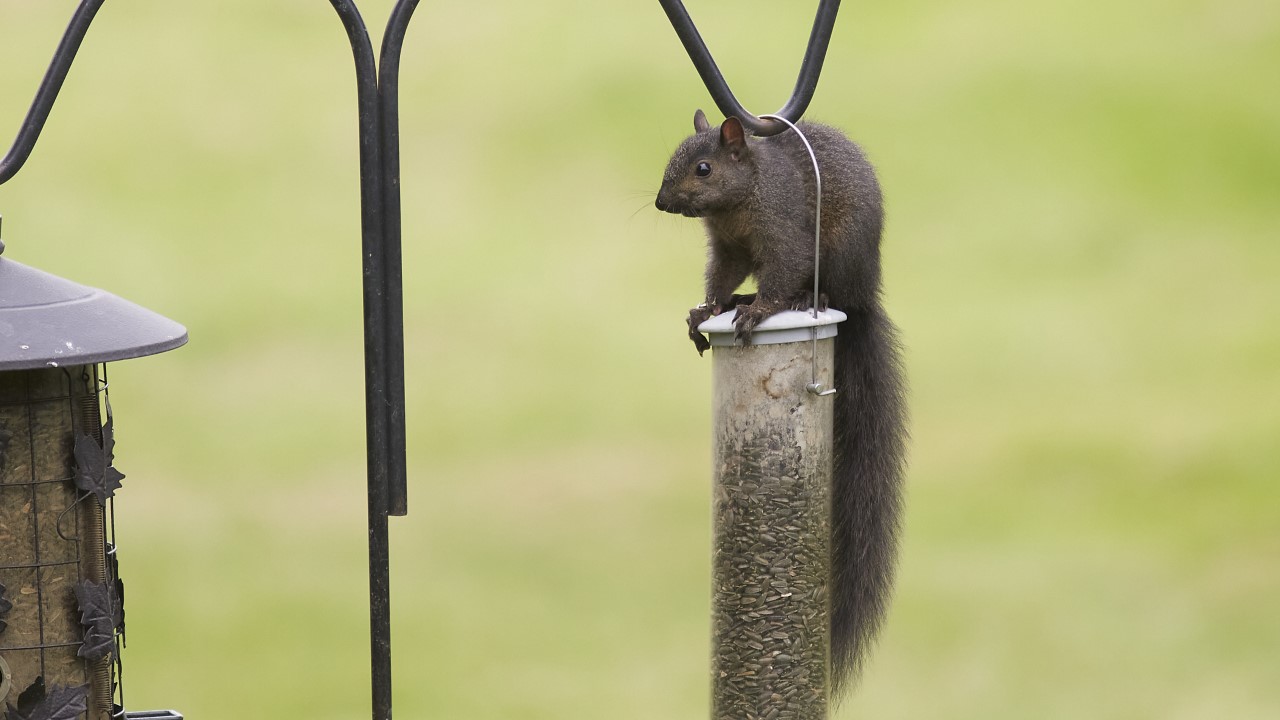 This is only a single photo of a Rocky Mountain Bighorn ram [Ovis canadensis], but there is a story.

While driving south along the western shore of the Columbia River going from Lake Chelan to Wenatchee, I inadvertently looked up at the hillside I was about to pass and was rewarded with the sight of a Bighorn ram standing on a dirt roadcut overlooking the river.  I stopped, dug out my camera, then walked back to get a decent photo.

Having lived in Washington for most of my 80 years, this is the first Bighorn sighting I have witnessed.  They were driven to near extinction by 1920, primarily by disease transmitted through domestic sheep.  Overhunting and habitat loss is usually cited as contributing reasons, although it is hard to see how either could be a major factor prior to 1920, and no evidence is given.  There is abundant evidence that the mycoplasma bacterium (sheep pneumonia) is found in and transmitted by domestic sheep allowed to graze on Federal lands.  One infected Bighorn lamb corpse was found in October, 2020.  Later that month a lost (and infected) domestic ewe was found in the Bighorn’s range.

Today there are 17-18 herds and they number somewhere around 1700-1800, although they are threatened by the disease, which has been said to have killed up to 98% of a population.  These gorgeous creatures are in, but not out of, the woods. 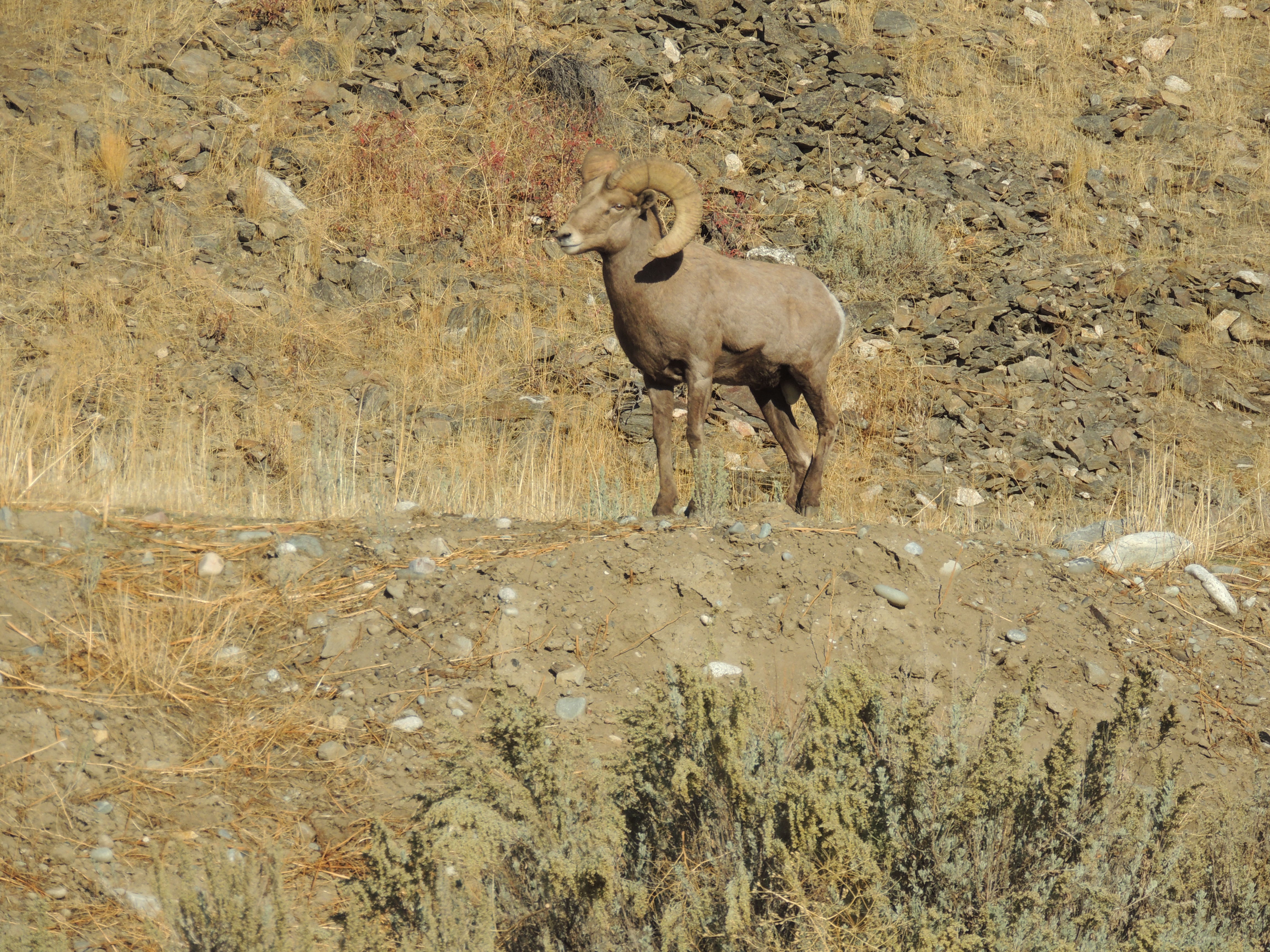 Continuing my life under house arrest with my brand new immune system, I keep looking out and spying new friends, like this red fox cub [Vulpes vulpes] who has discovered there are spilled sunflower seeds under the bird feeders. The cutlery? A windchime made by a friend that one is obliged to hang somewhere… 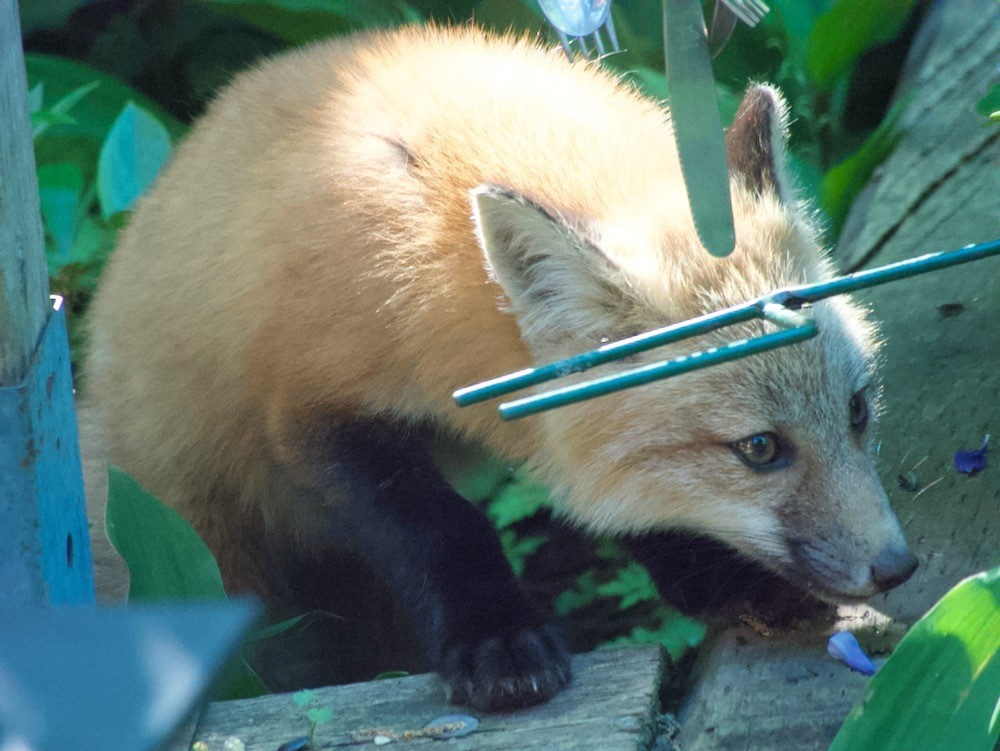