Send in your photos, please.

Today’s selection comes from Rachel Sperling, whose notes and IDs are indented. Click on the photos to enlarge them.

Apart from the video, these were all taken in Connecticut and the New York section of the Appalachian Trail, which I’m hiking with a friend.

A pair of mute swans (Cygnus olor) on the reservoir near my house. 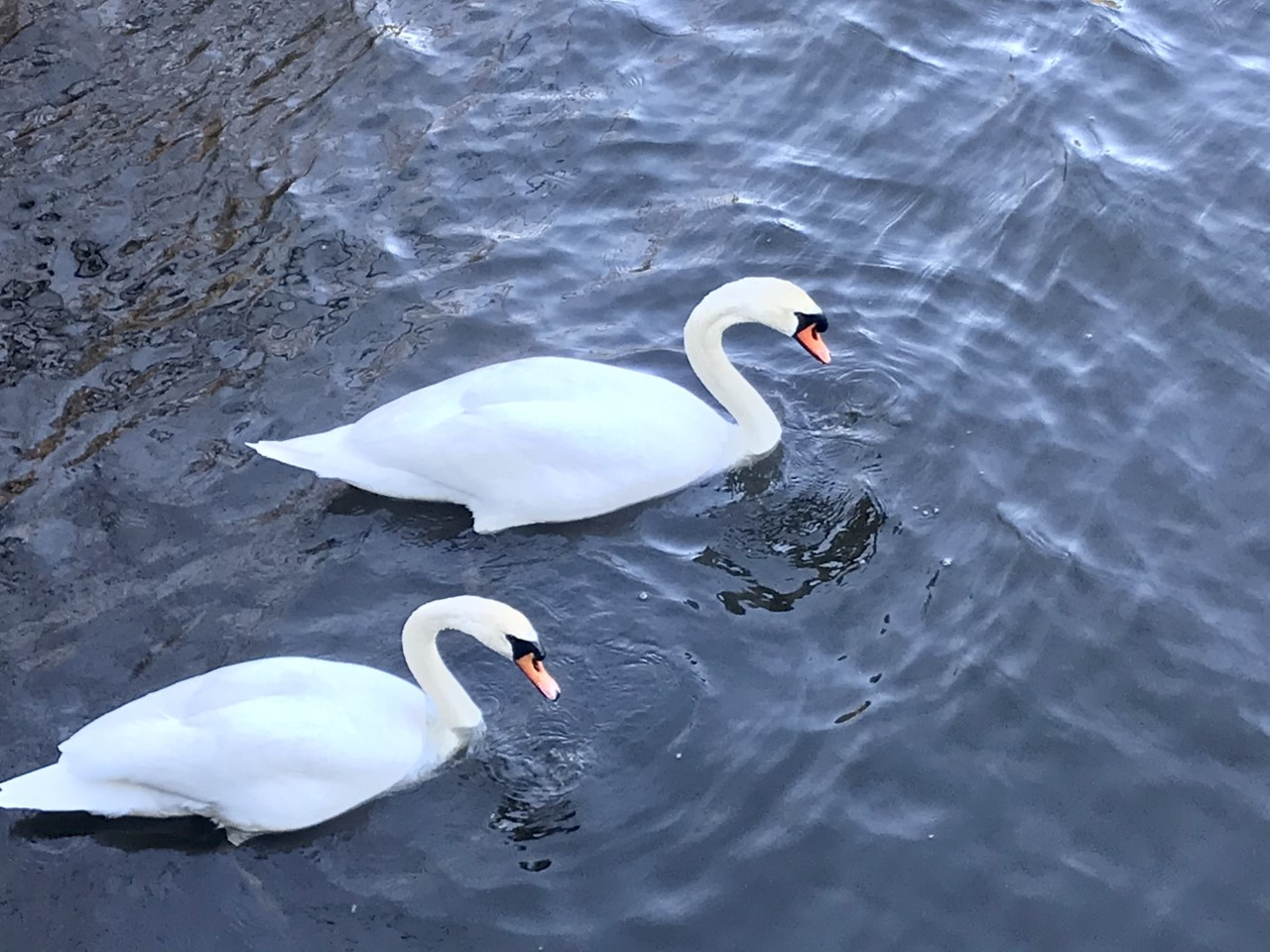 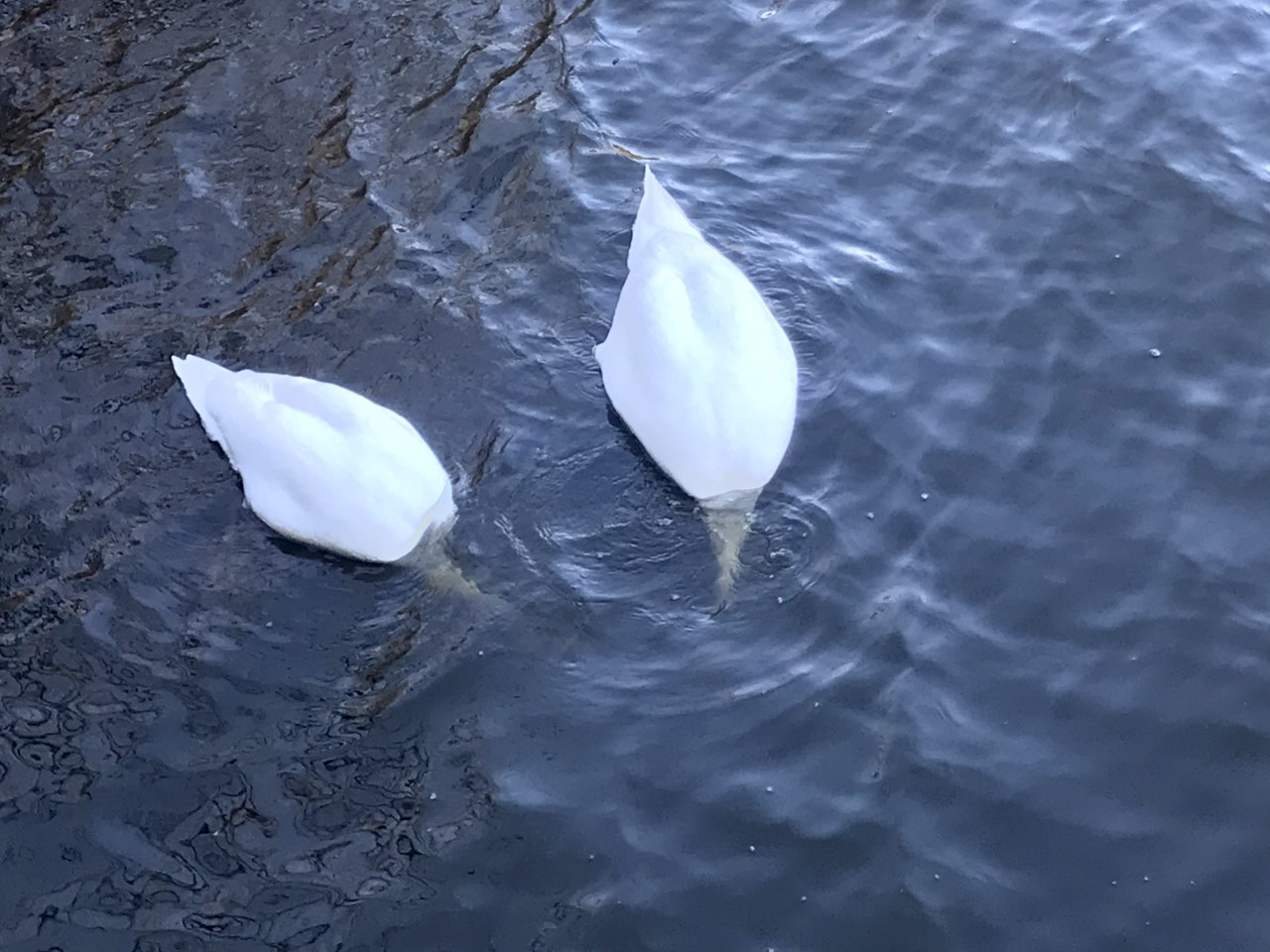 A pair of black vultures (Coragyps atratus) amid some glacial erratics in northern Connecticut. I think this is a bit north of their normal range. I used to see them fairly often when I lived in Maryland. 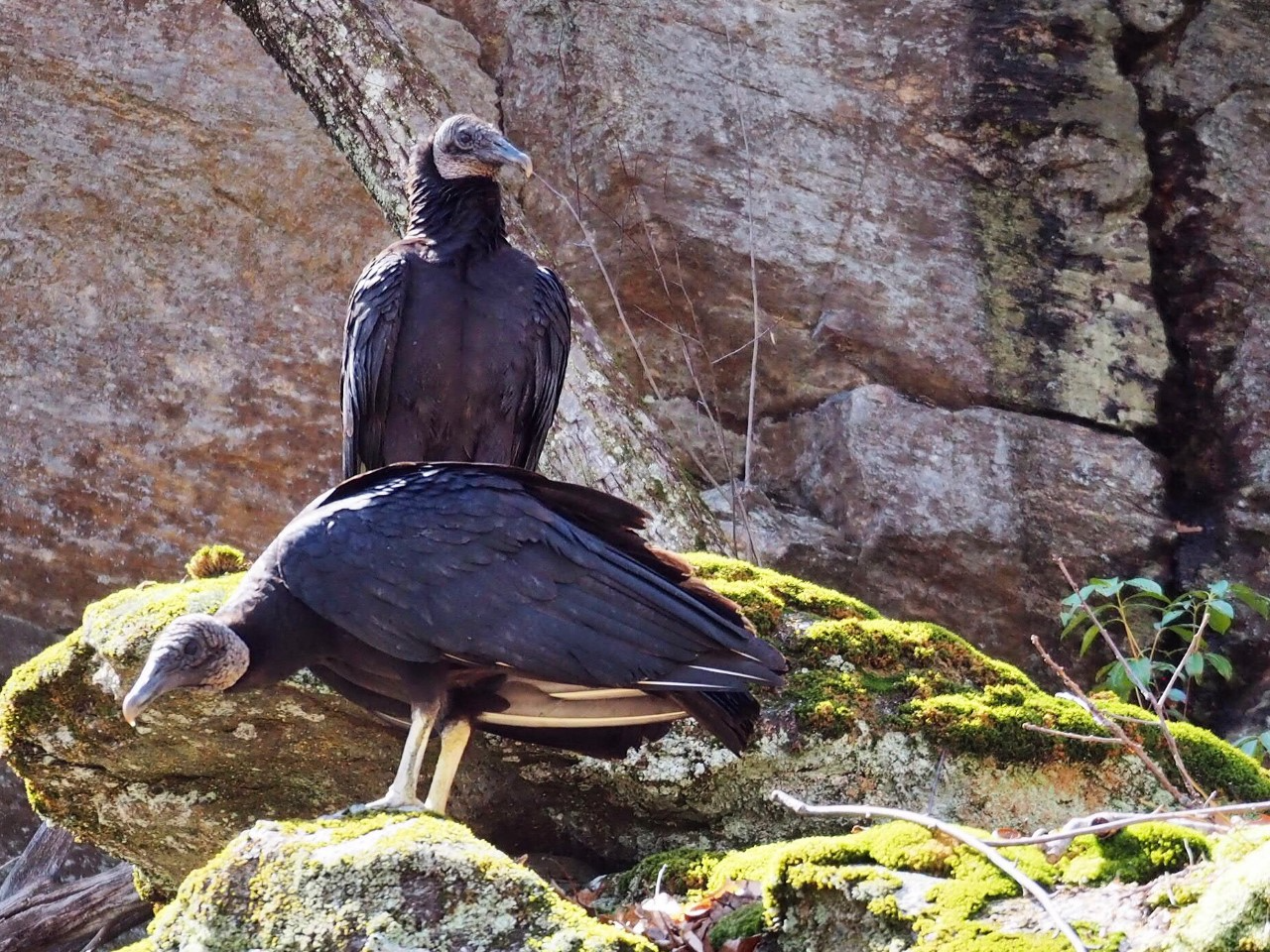 Canada goose (Branta canadensis) on Lake Zoar in Connecticut. Nothing terribly exciting about a Canada goose, but this one was sitting on some eggs, and it was around Mothers’ Day, so I thought it was sweet. 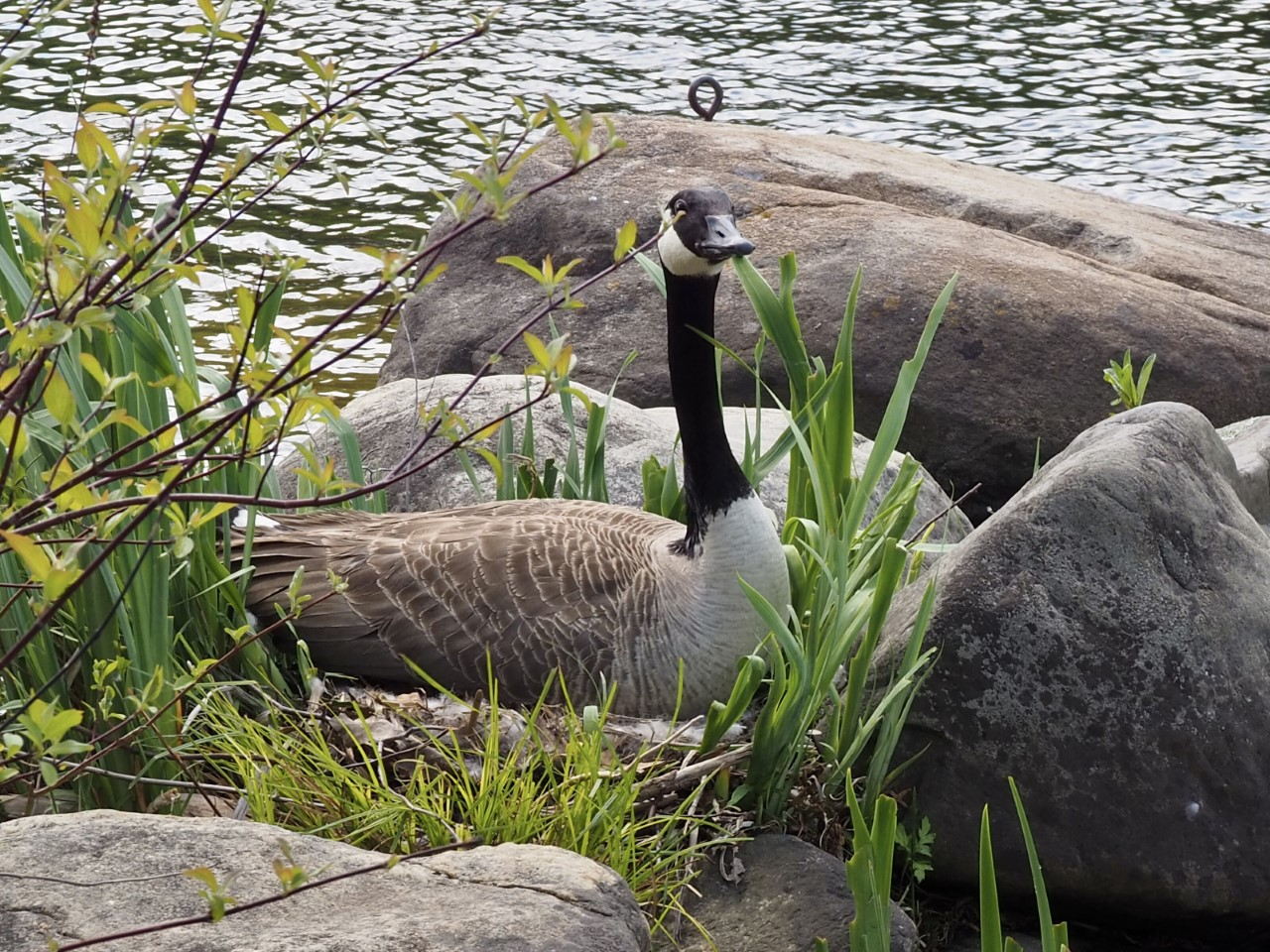 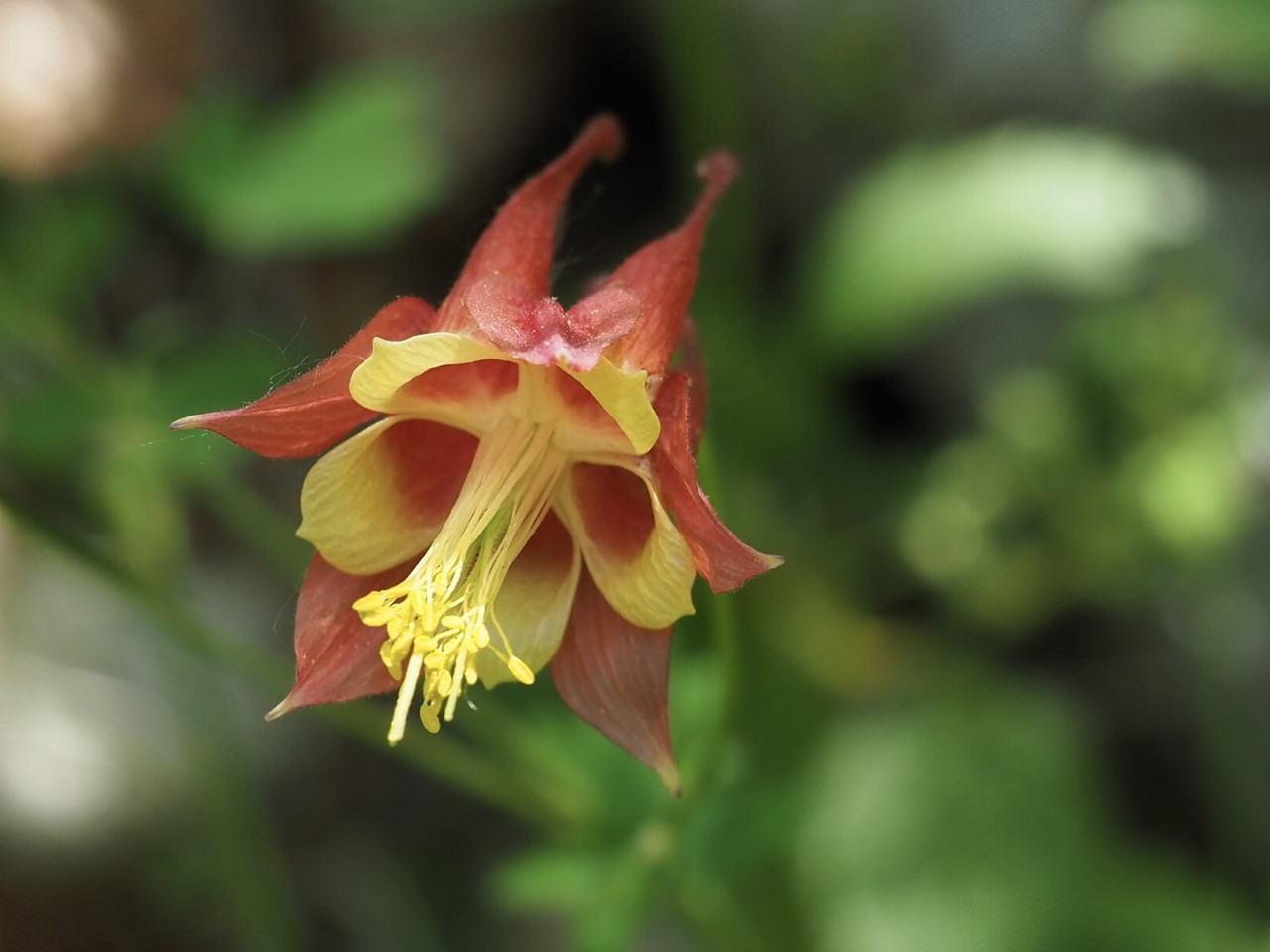 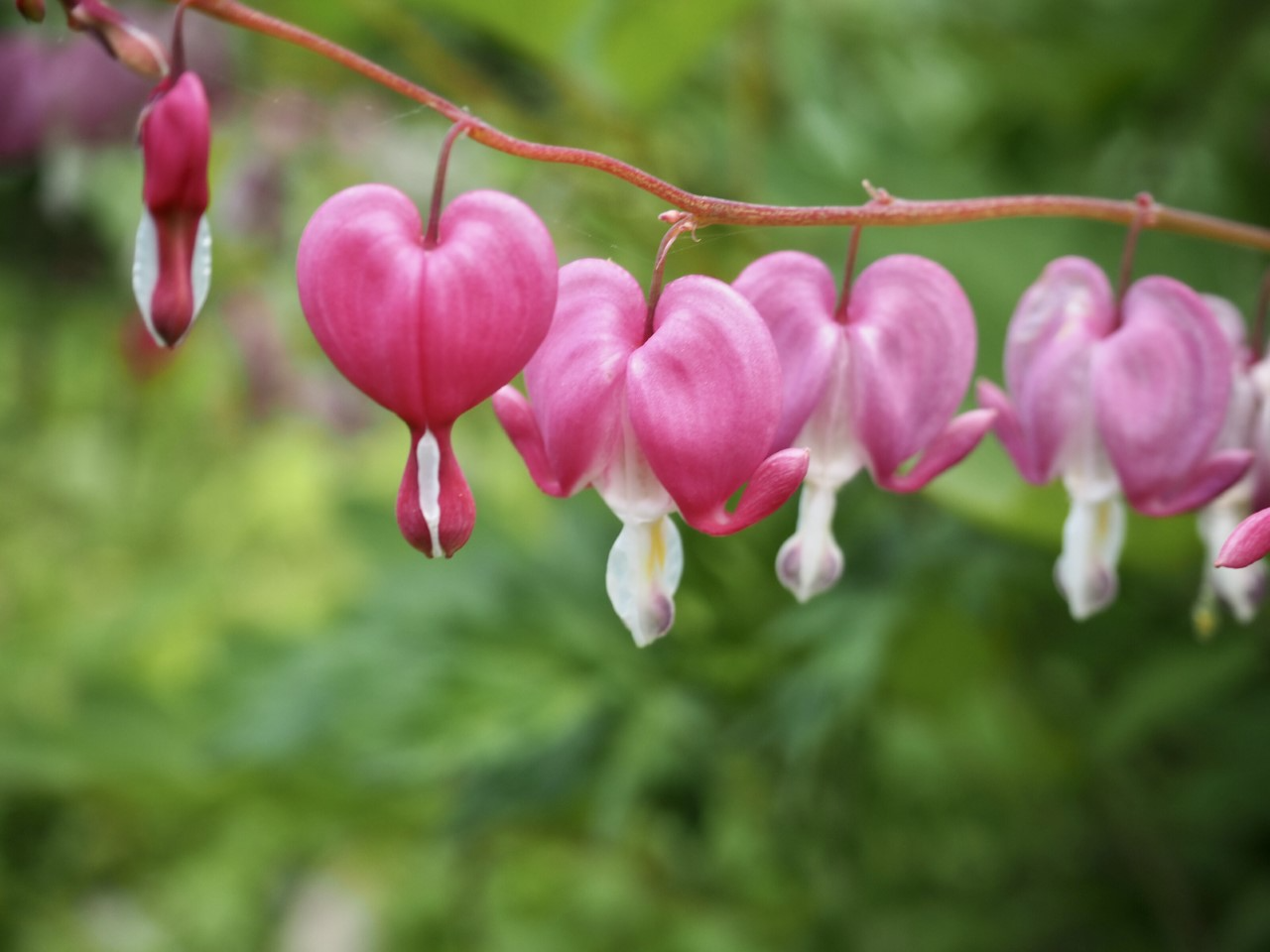 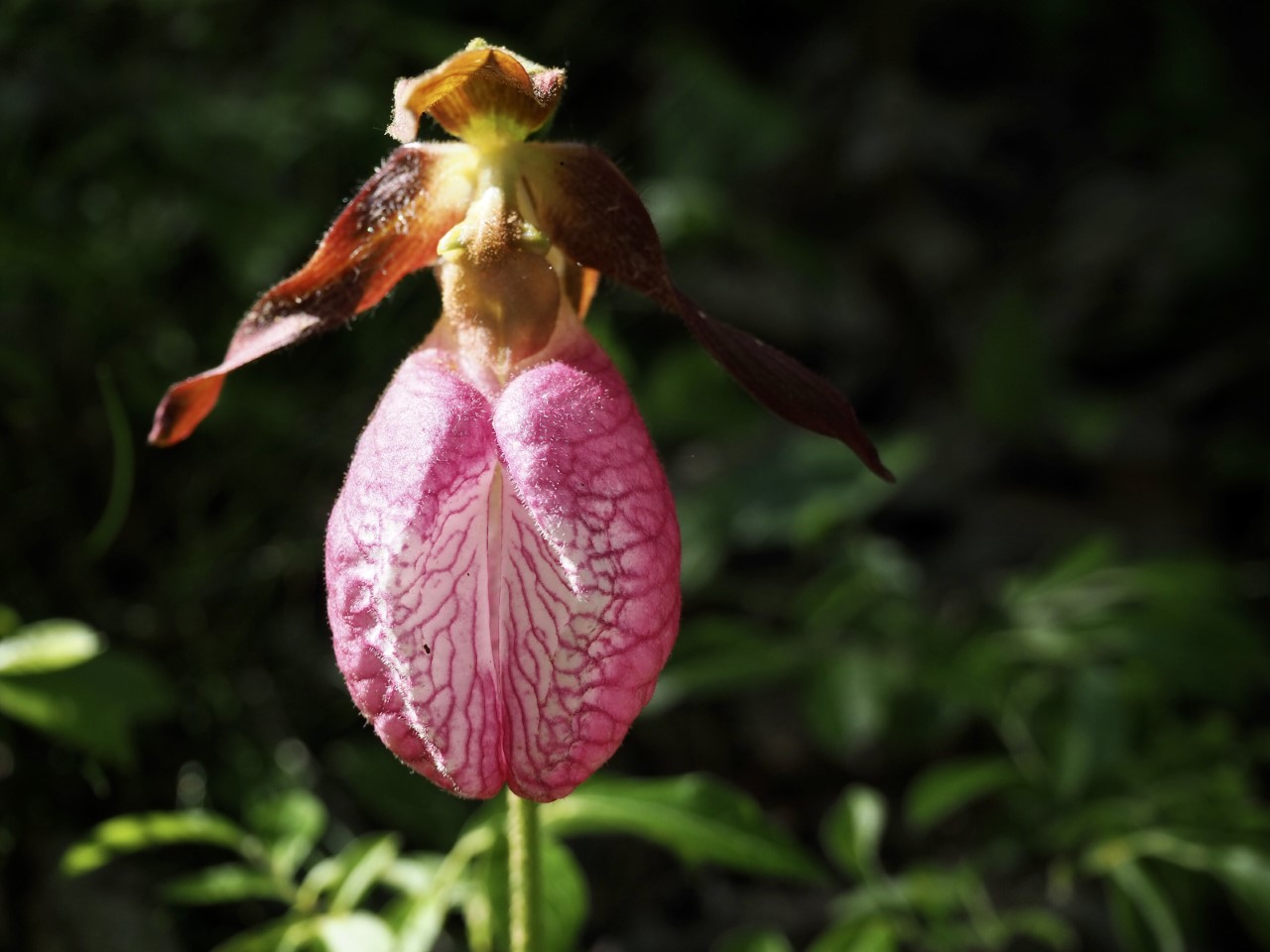 A couple of millipedes (Apheloria virginiensis) on a trail in Sharon, Connecticut. The one on the right is giving a ride to an inchworm, but I’ve no idea which species of Geometer moth it might be. 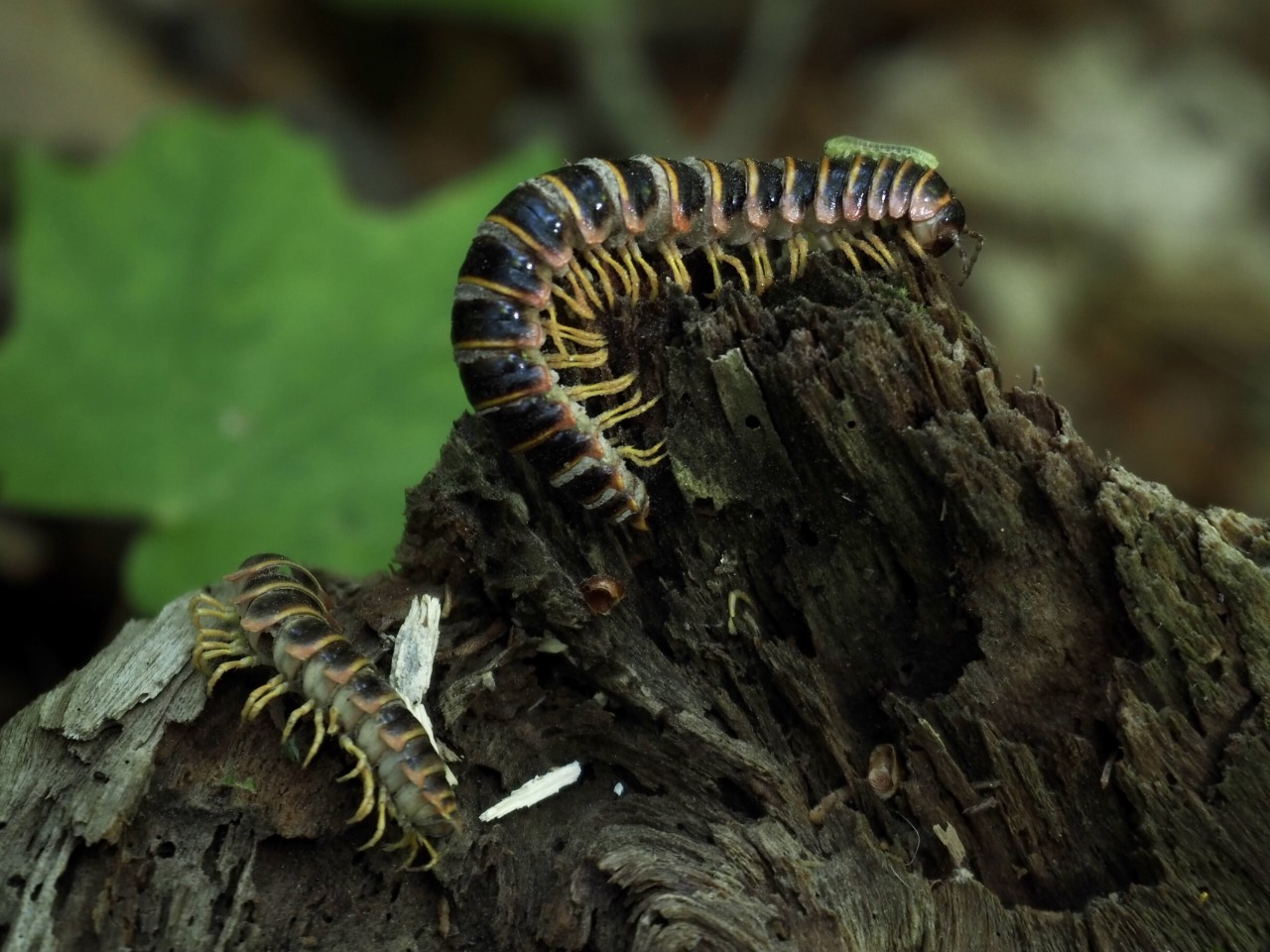 Finally (for now – I’ll be back on the trail this weekend, I hope!) here’s a video I took back in December of 2017, when I was living in New Hampshire. My cat Lloyd (Felis catus) was intensely interested in a supremely unruffled American goldfinch (Spinus tristis). I don’t know much about bird intelligence, apart from what I’ve read about crows, ravens, and parrots, so it surprised me that the goldfinch would understand that it was safe from the cat.

18 thoughts on “Readers’ wildlife photos (and a video)”