Today’s photos, taken by Paul Edelman in Tennessee, were sent in by his wife Suzanna Sherry; both are law professors at Vanderbilt. I believe that the captions and IDs are hers, though, and they’re indented.

I’m answering your call of desperation with more photos from my husband, Paul Edelman. Migration season is winding down, so many of these birds are either breeding here or here for at least the rest of the summer. Some of them may be year-round  residents, but I’m not knowledgeable enough yet! As before, all were taken at Radnor Lake State Park, with a Nikon D-500 camera and a Nikkor 500 mm f5.6 lens.

Two photos of the same prothonotary warbler baby (Protonotaria citrea) in its nest – in one of them it’s being fed by a parent. The baby looks bigger than the parent, but I assume that’s all just fluff. 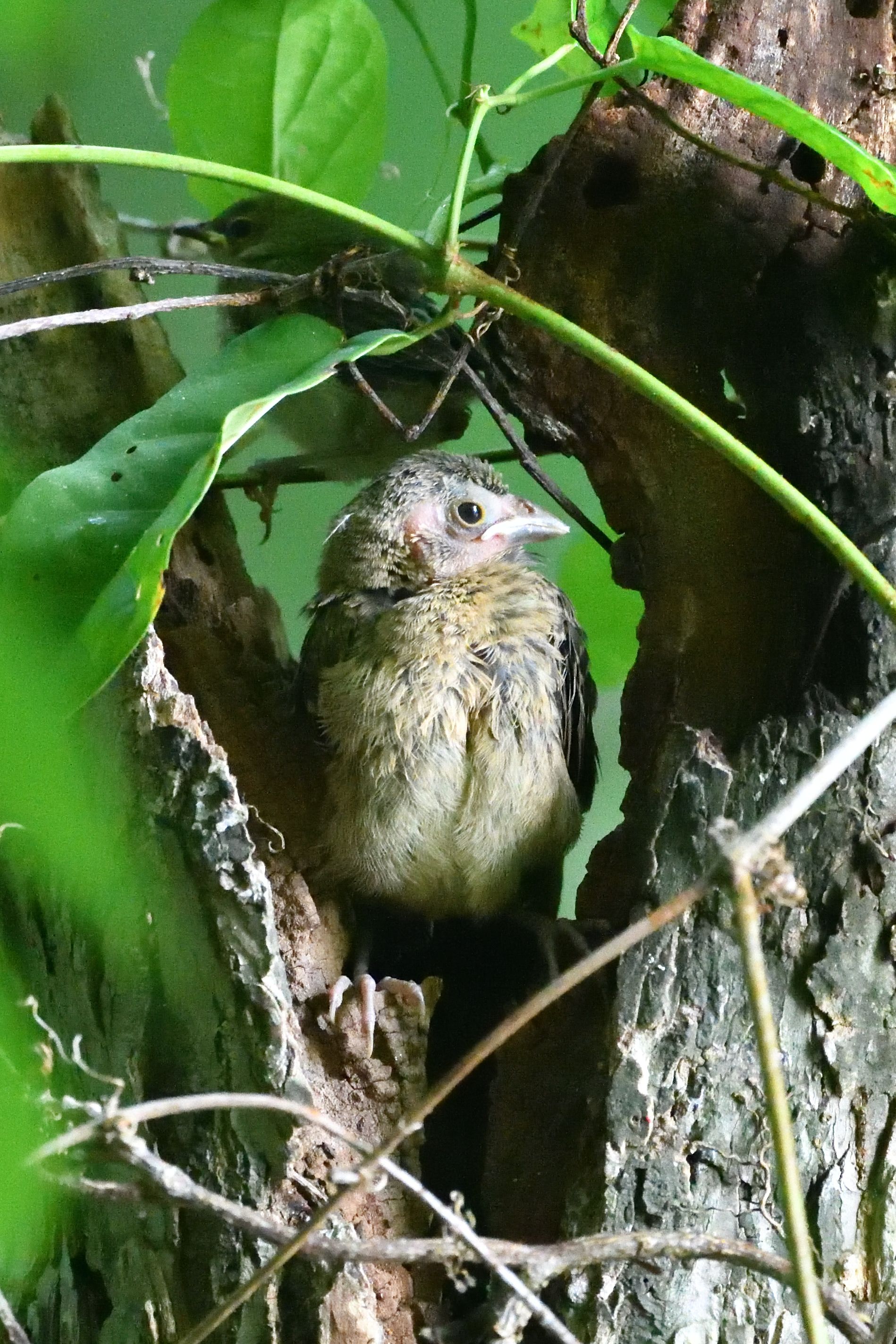 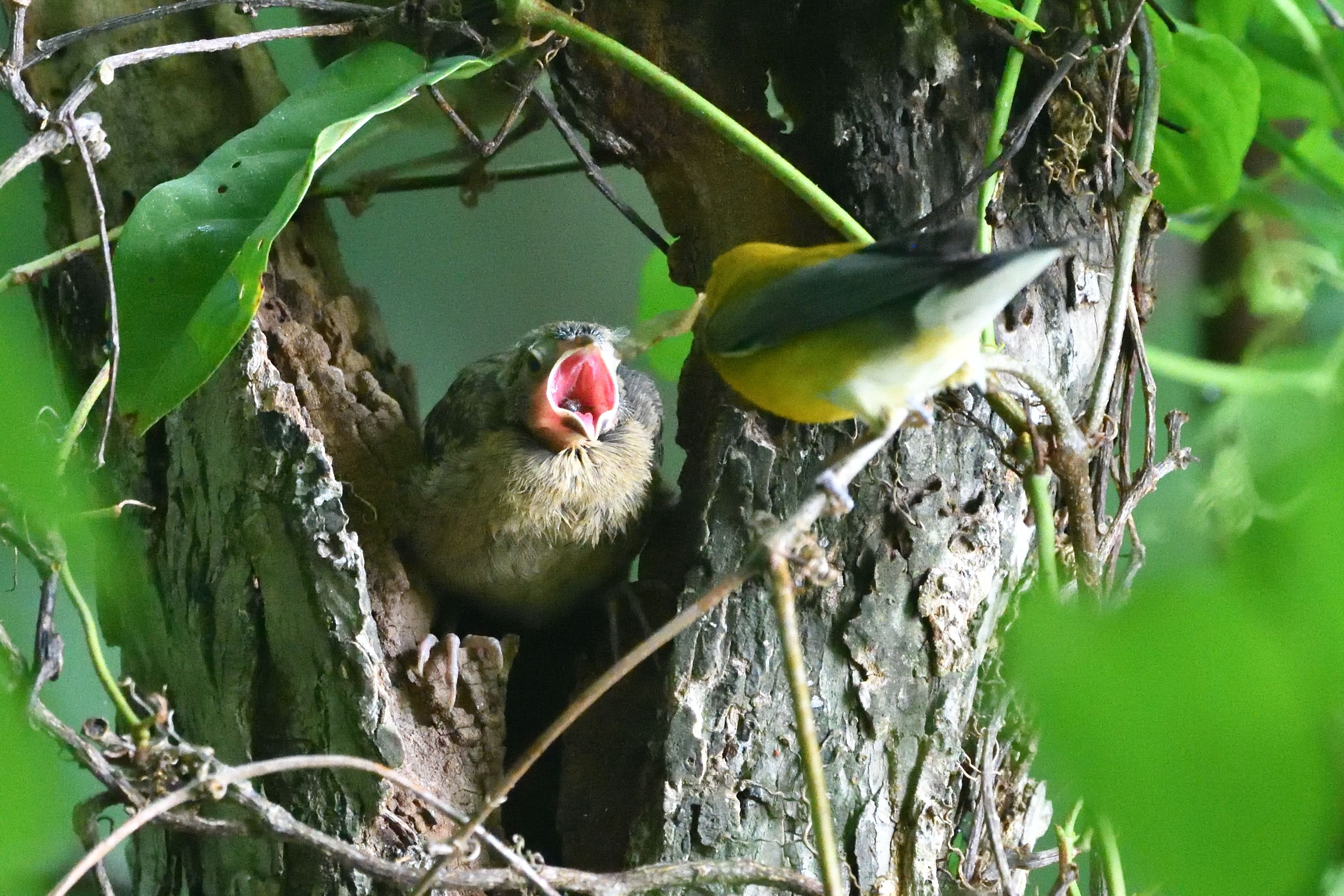 A wood thrush (Hylocichla mustelina), which I hadn’t seen before and is a very handsome bird. 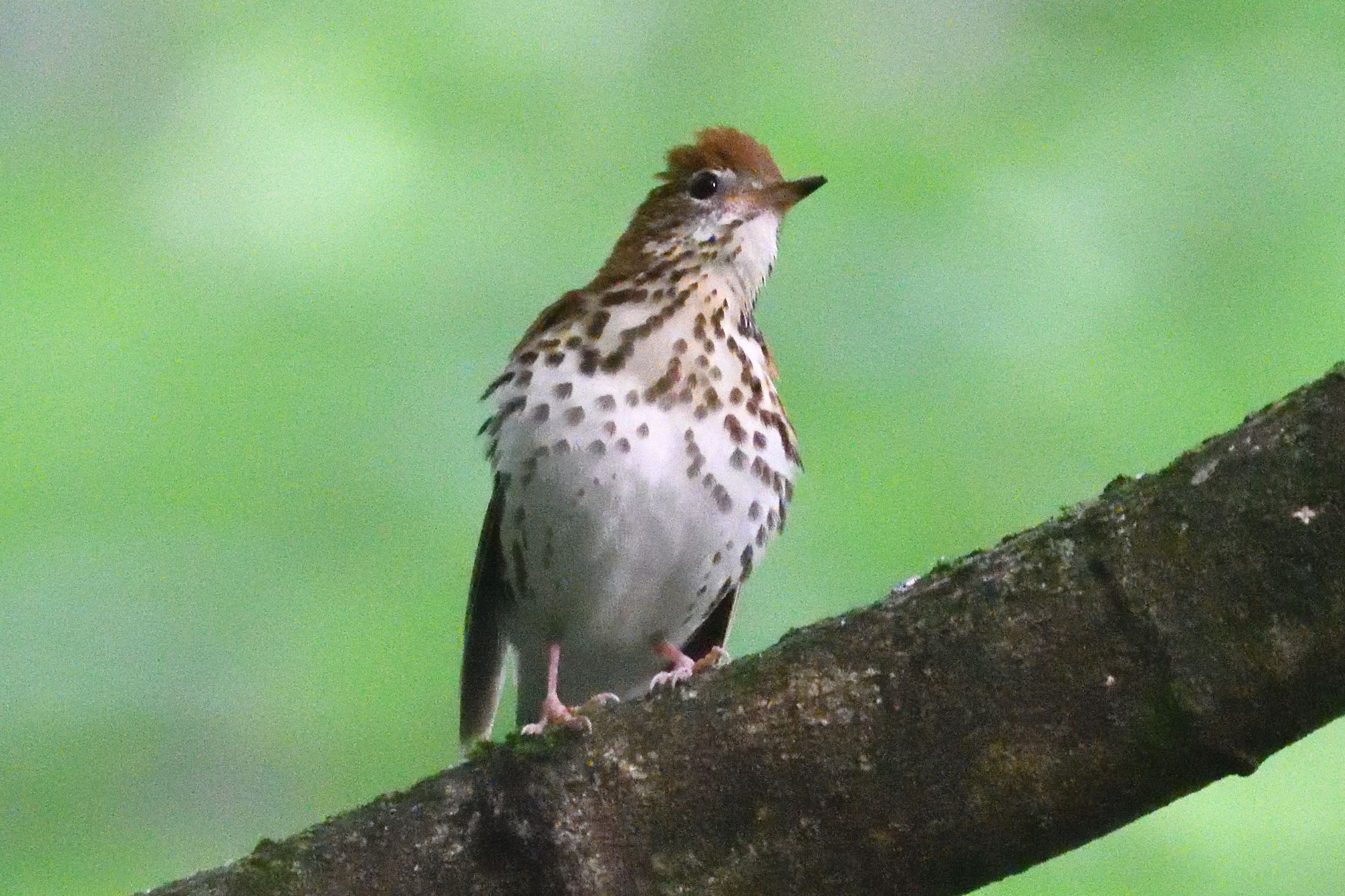 Another orchard oriole (Icturus spurius) – we’ve seen quite a number of these. 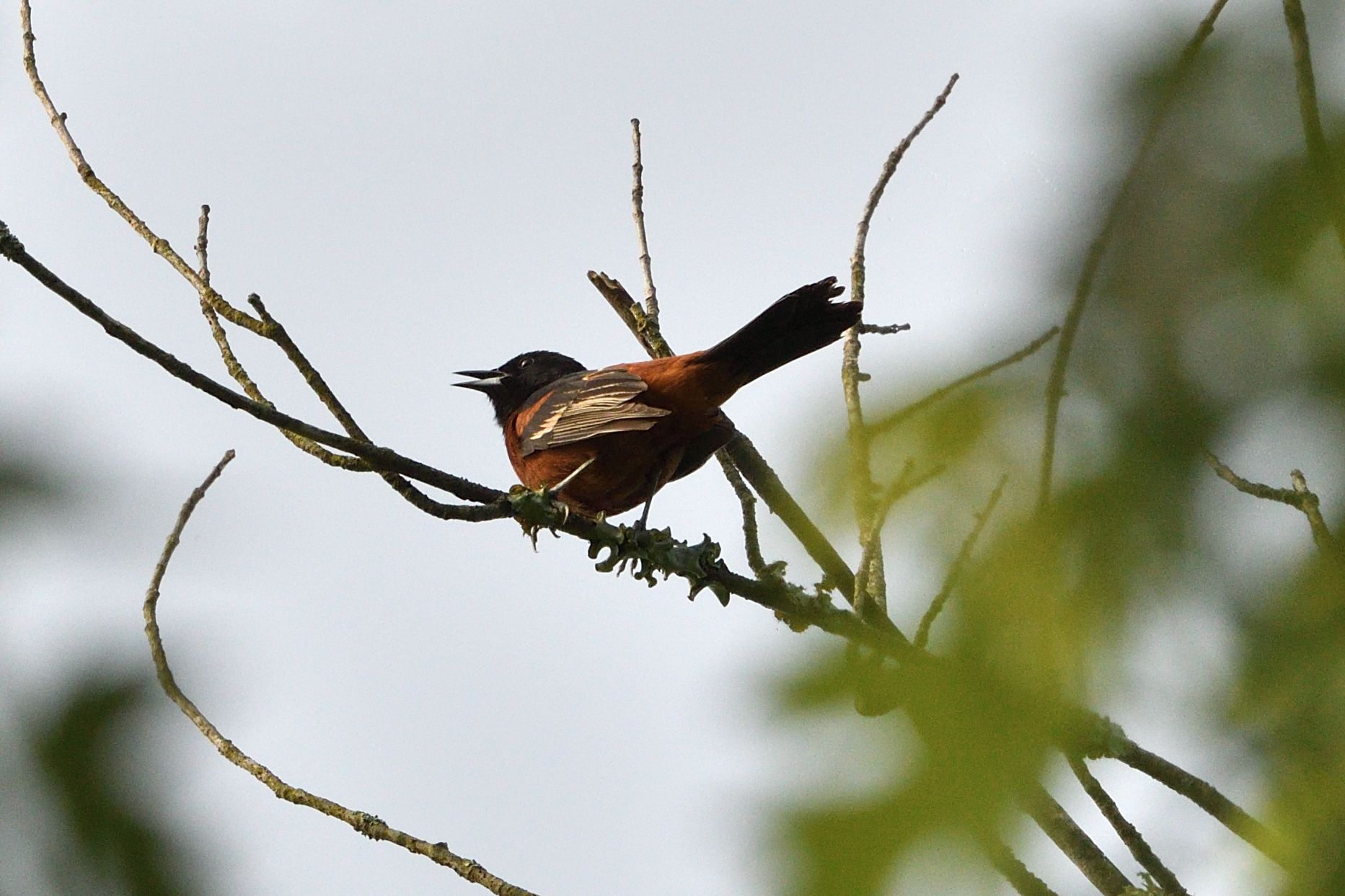 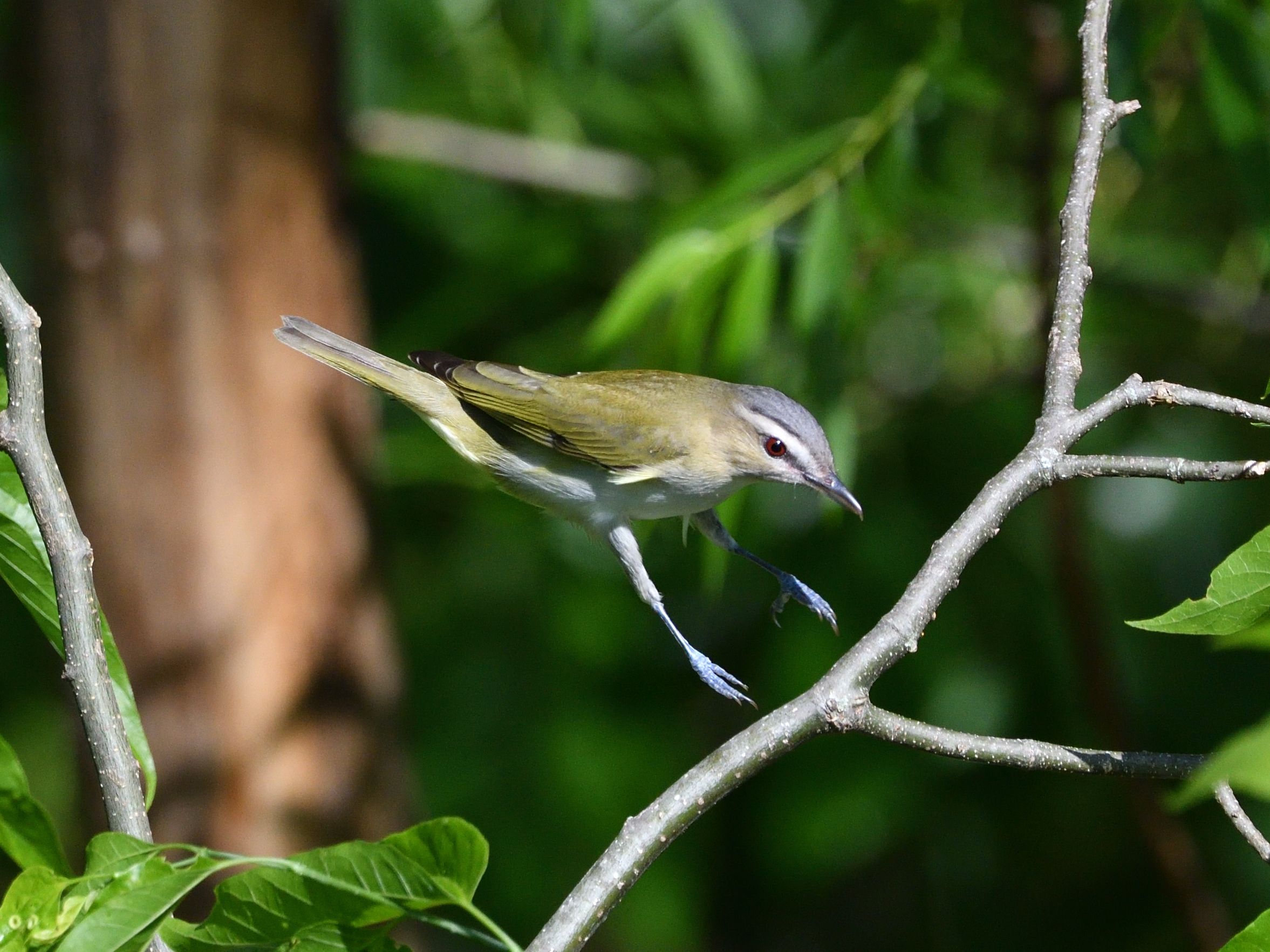 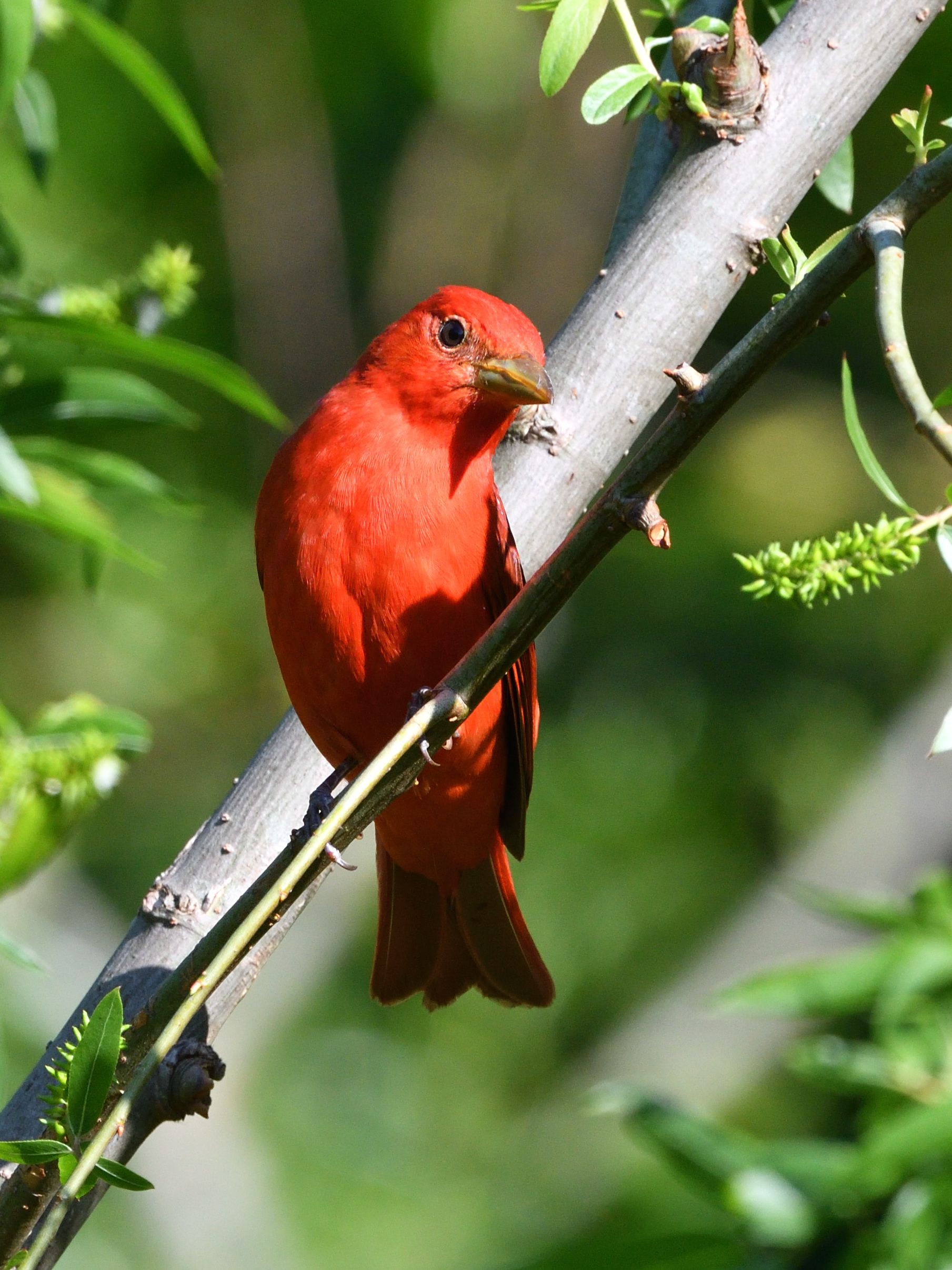 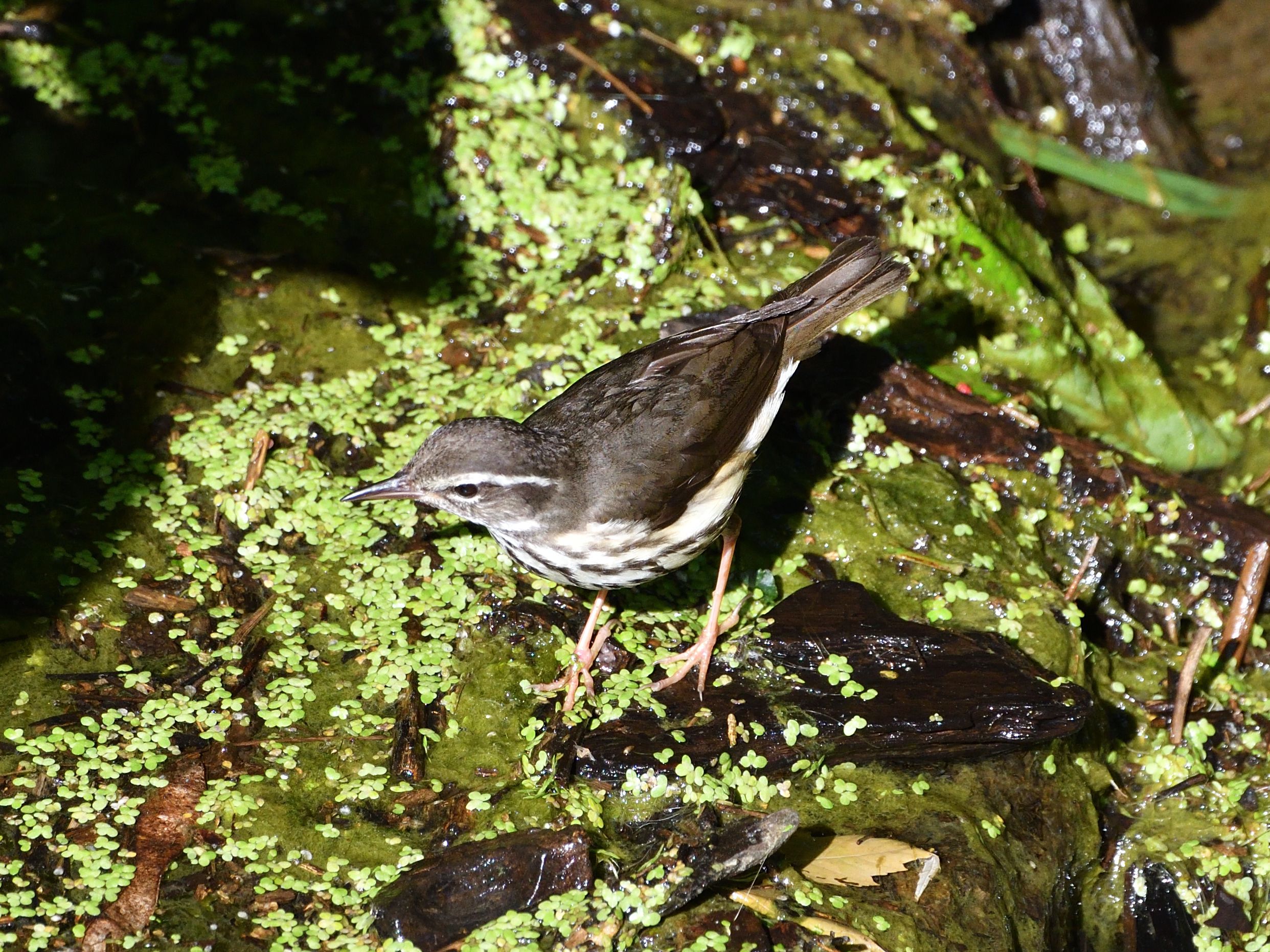 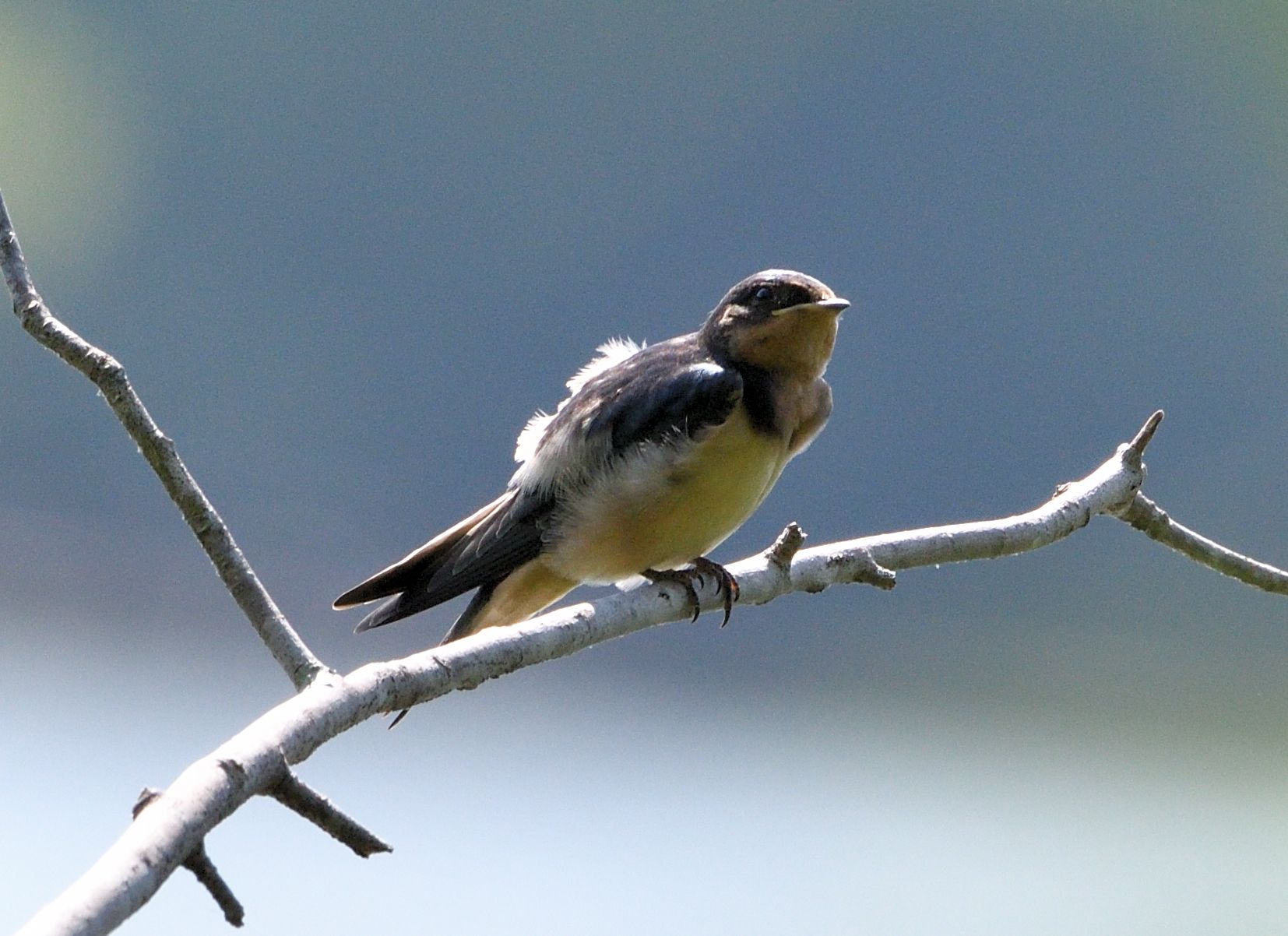 And just so your readers know that Radnor has more than birds, here’s a white-tailed deer (Odocoileus virginianus): 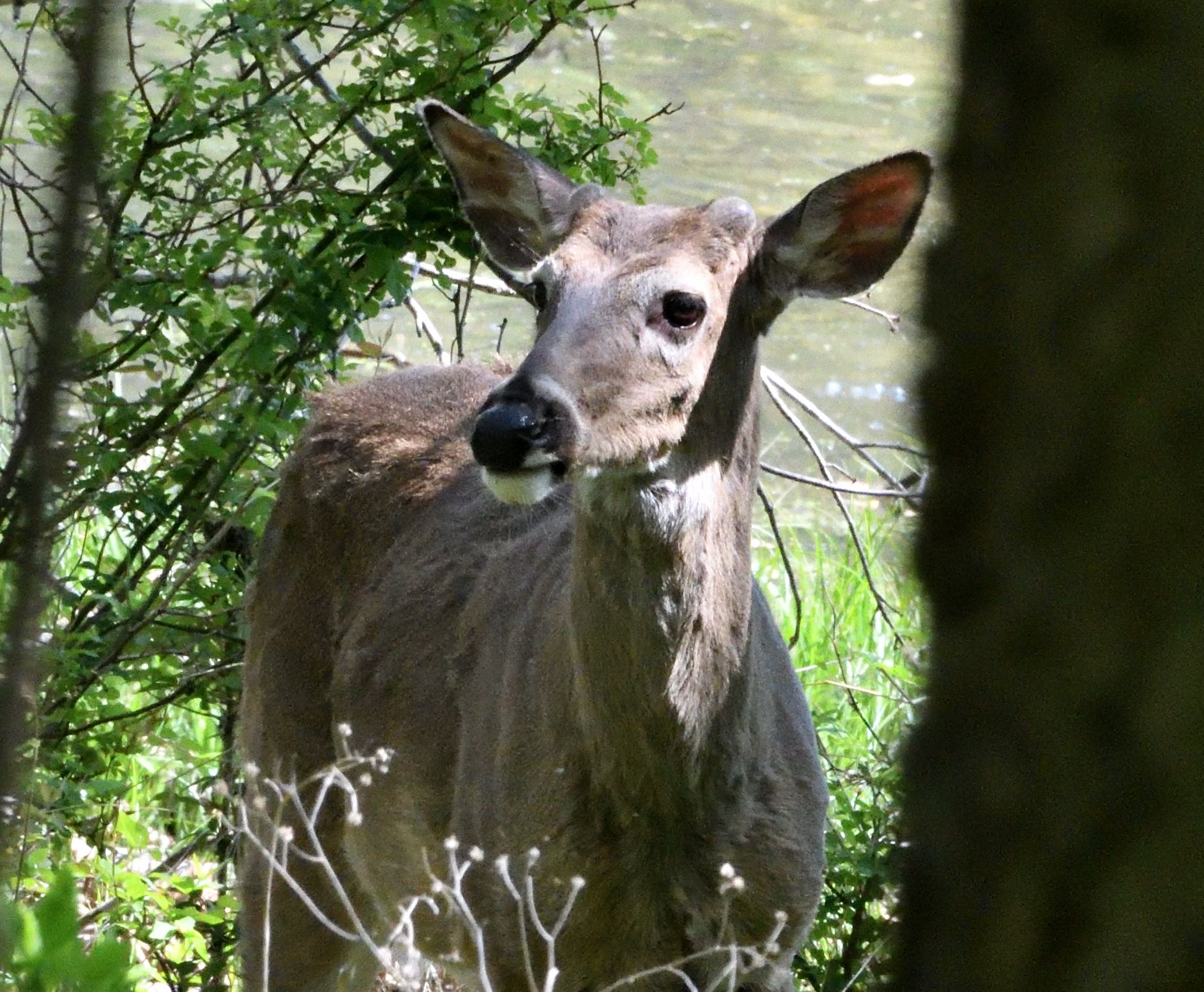