While hanging out at the duck pond for some waterfowl meditation, I was accosted by two women students who came to the pond. One was holding a newborn duckling (not necessarily a mallard) that had been found outside a Starbucks two blocks away. The duckling was following some people, and had obviously lost its brood.

The students, who apparently knew who “Jerry” was, and that he had something to do with rescuing ducks, needed help, and who am I to refuse? “If you save one life, it is as if you saved the world.” A quick call to Chicago Bird Collision Monitors, and we drove the poor thing a few blocks to a rehab expert, who will have it sent tomorrow to Willowbrook Wildlife Rescue Center, which rescues native wildlife.

Here’s a member of Team Duck holding the baby before we drove it to the rehab lady: 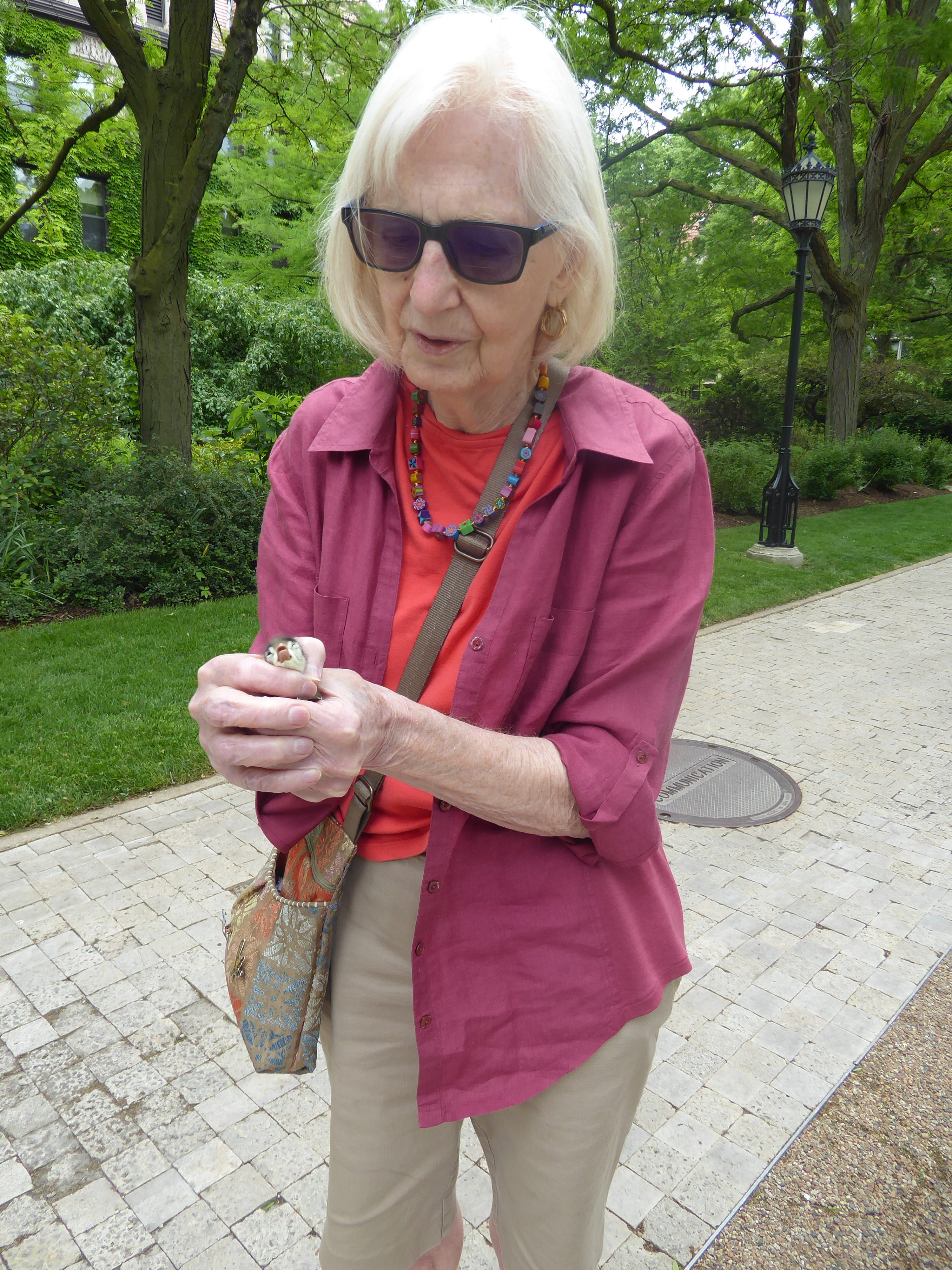 Now, what species is this? A friend says it’s definitely not a mallard, but may be a wood duck. 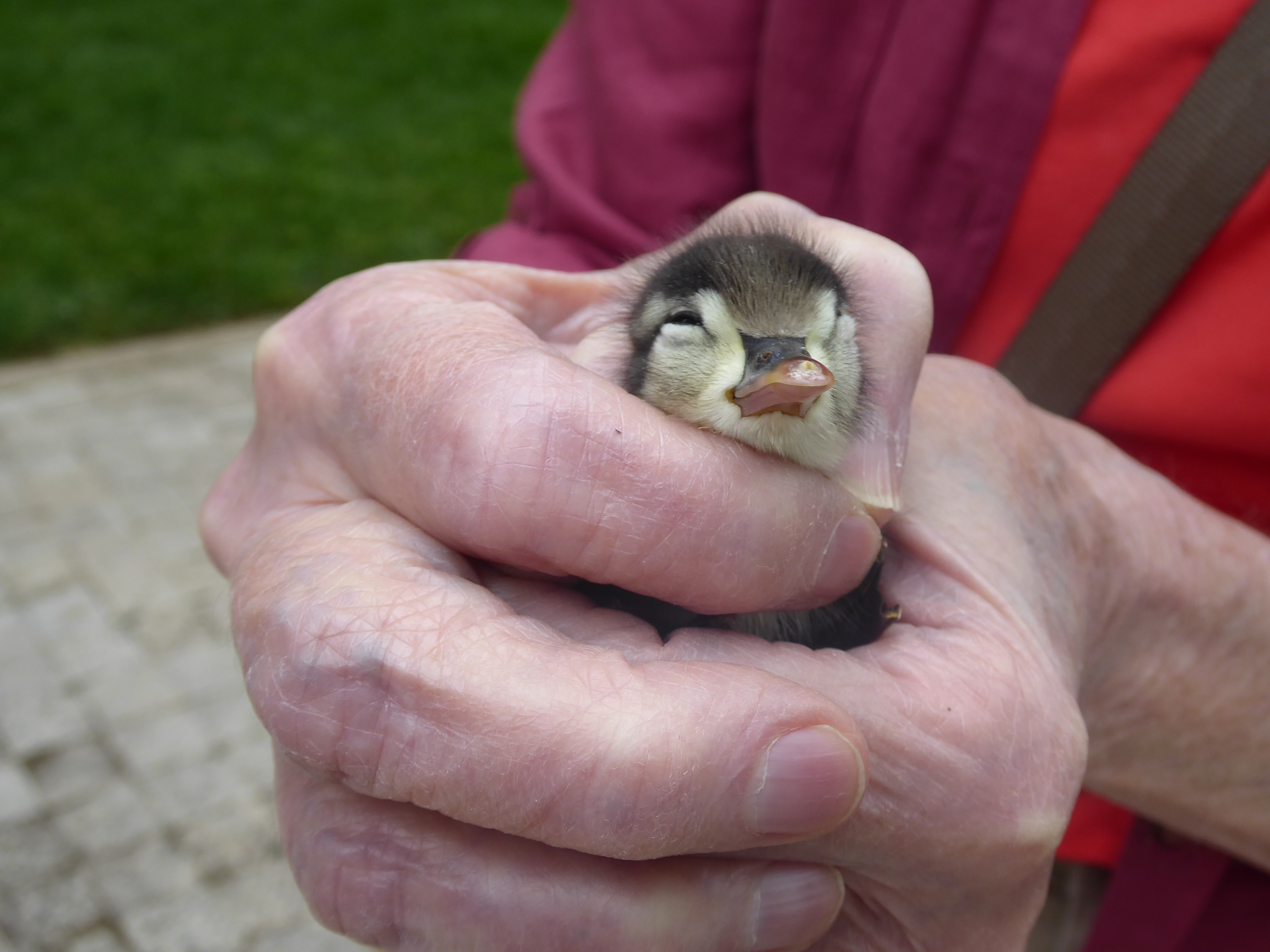 Here’s a photo of wood ducklings from the Endless Wonder blog (photo by Duke Coonrad). It does look like a woody: 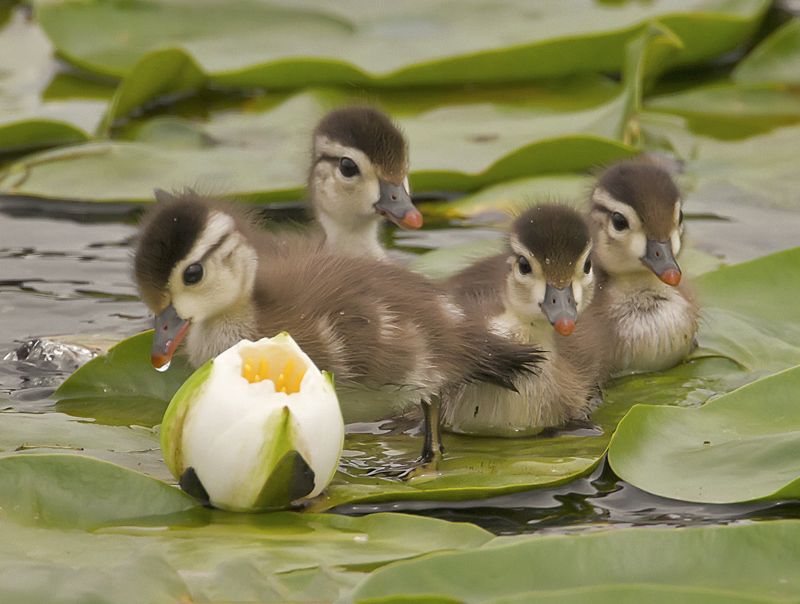 And here’s Honey, who’s still around. The drakes seem to have been leaving her alone, so he’s able to spend time with her four “babies”. Unfortunately, their time apart has made her a bit diffident, so she snaps at them from time to time. She may just be old and grouchy. 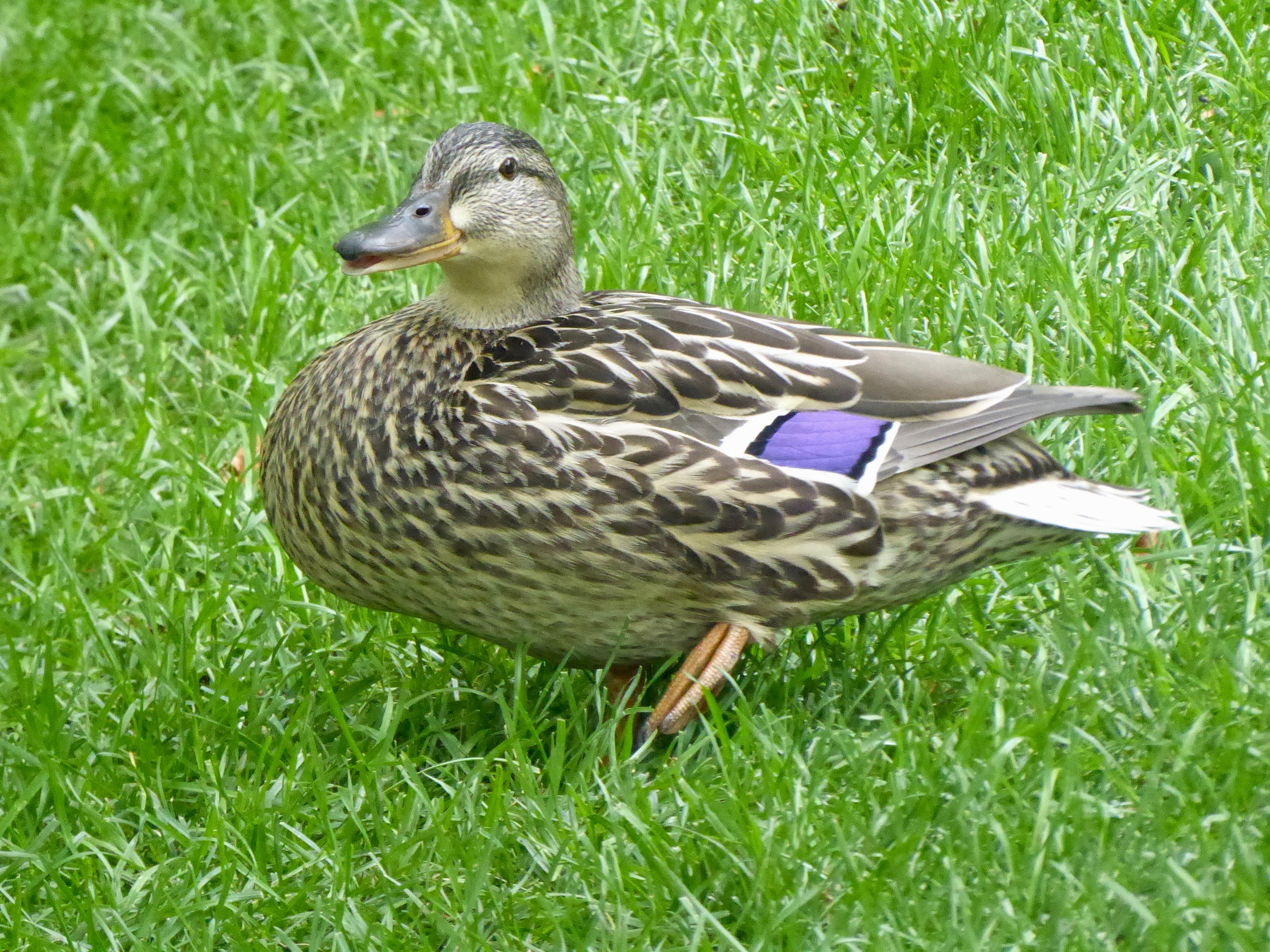 11 thoughts on “How I spent my afternoon”