The Democratic Party is slowly turning, as I thought it might, from support of Israel to support of Palestine. Although I may be wrong, I don’t think so. We’ll discuss this later today.

If this headline from the South Bend Tribune doesn’t prompt you to read the article, you are incurious! Do read it; it’s a fascinating piece of biology. (Click on screenshot to get to article; h/t Jean): 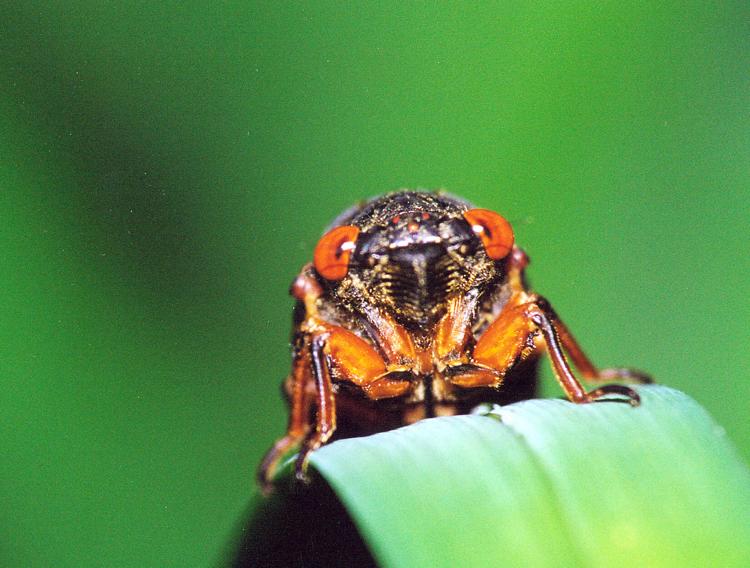 A defendant in North Dakota, convicted of trying to run over seven Native American children in his S.U.V., was convicted of one crime in court, and, before being taken into custody, cut his own throat with a plastic instrument and died in the courtroom. Fortunately, the jury had left the courtroom, but the judge and bailiffs were there.

Darwin’s Arch, a formation in the Galapagos, has collapsed. It was, of course, entropy (erosion). Here’s what it used to look like: 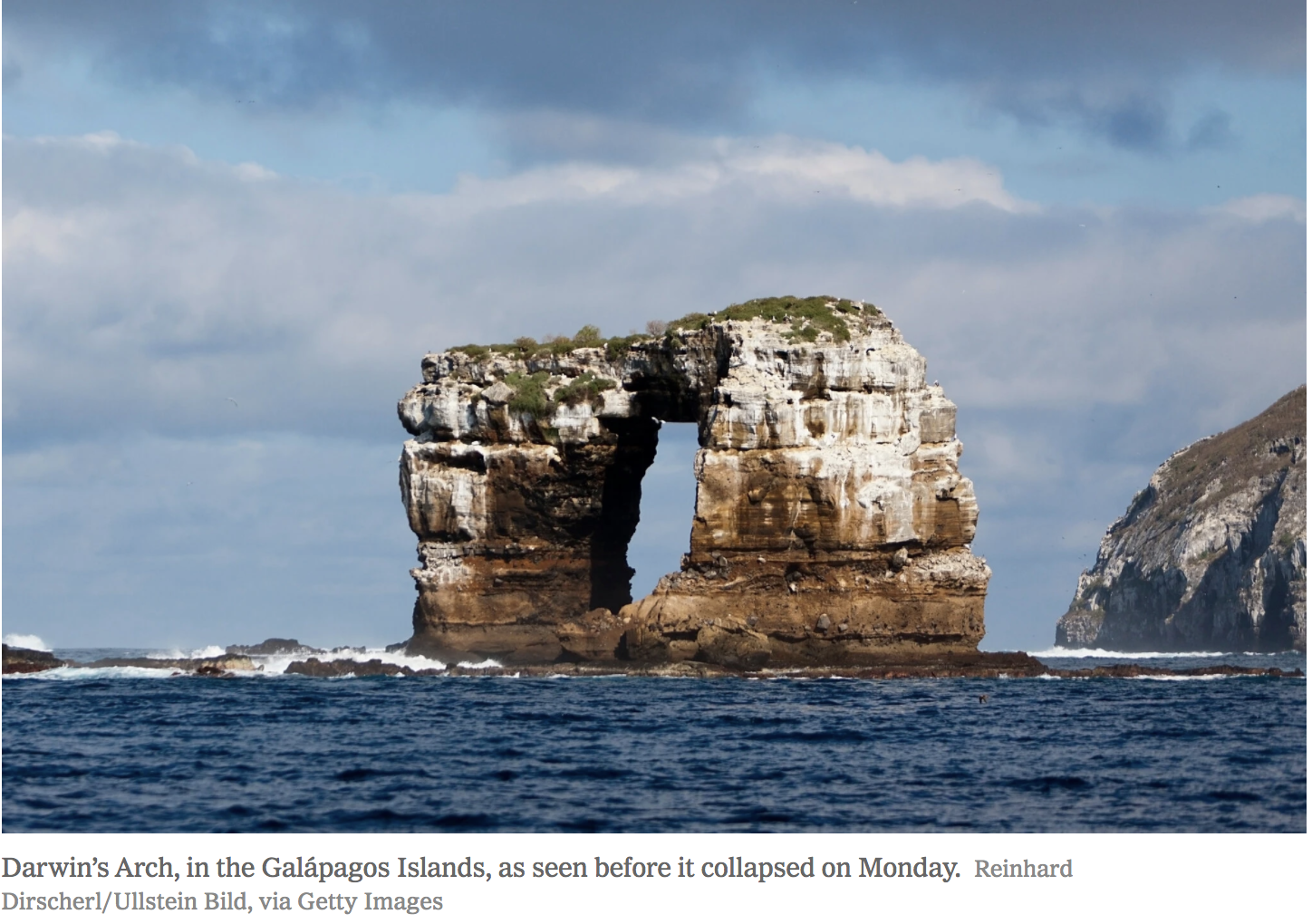 His arch may collapse, but his theory stands strong!

There will be no real news today, i.e. stuff about international affairs, which I find depressing. We have Alternative (but not fake) news.

Finally, what happened to Sinead O’Connor after she tore up a photo of the pope on Saturday Night Live in 1992? Already a renegade, this gesture made her career go down the toilet (it’s just the Pope, for crying out loud!). Her life has since been unsettled, as a fascinating New York Times profile reveals. She was physically abused as a child, spent six years in and out of mental-health facilities, and has now converted to Islam (her new name is Shuhada Sadaqat. And she’s written a new memoir (out June 1) called Rememberings—the excuse for the profile.

Stuff that happened on May 19 includes:

This is attributed to smoke from forest fires.

Atatürk is sort of a hero of mine for secularizing Turkey and instituting many reforms, but I suppose they’ll one day find that he was irreparably immoral. At any rate, here he is in 1925: 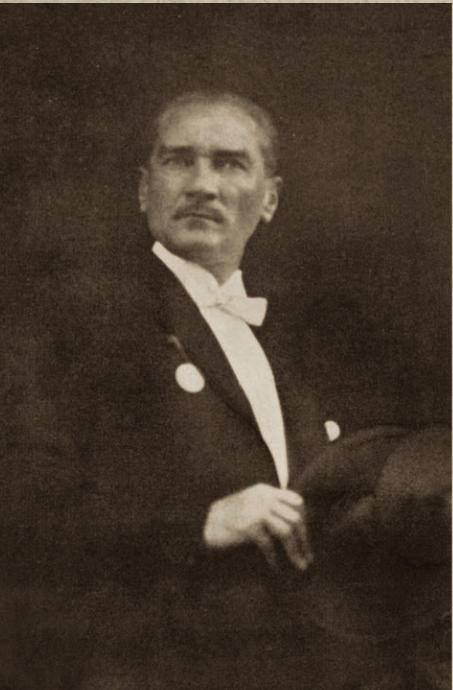 Here’s that salacious rendition, with Monroe introduced by Peter Lawford:

I’d highly recommend you reading this letter by Dr. King;you can find it here.

Here’s Melba, one of the most renowned singers of her day, also gave the name to the dessert Peach Melba, as well as to Melba Toast. Here she is in 1907: 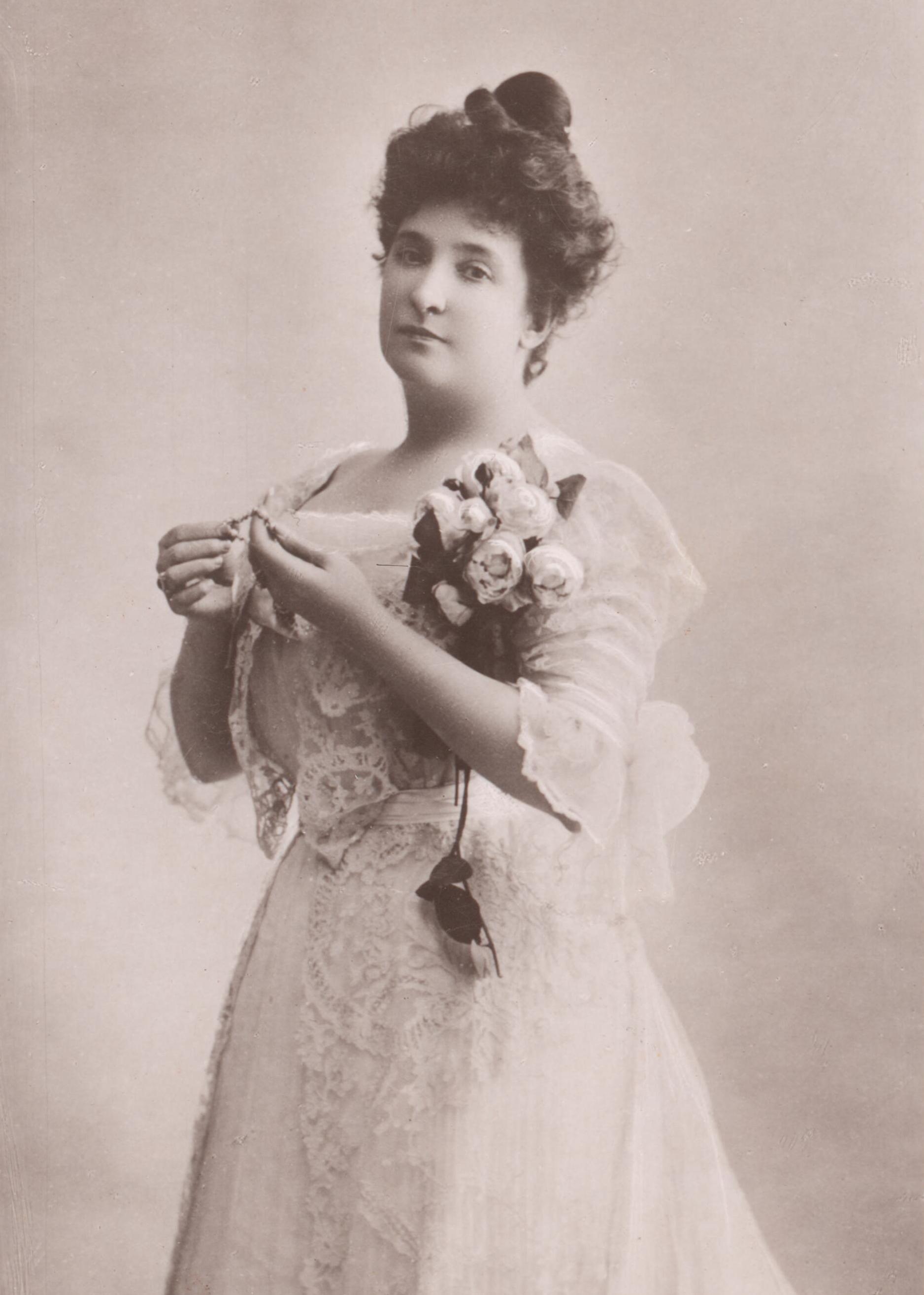 Notice that the Turkish War of Independence began on Atatürk’s birthday.

Those who became the Dearly Departed on May 19 include:

Another one of my heroes: a man of both thought and action, tortured though he was: 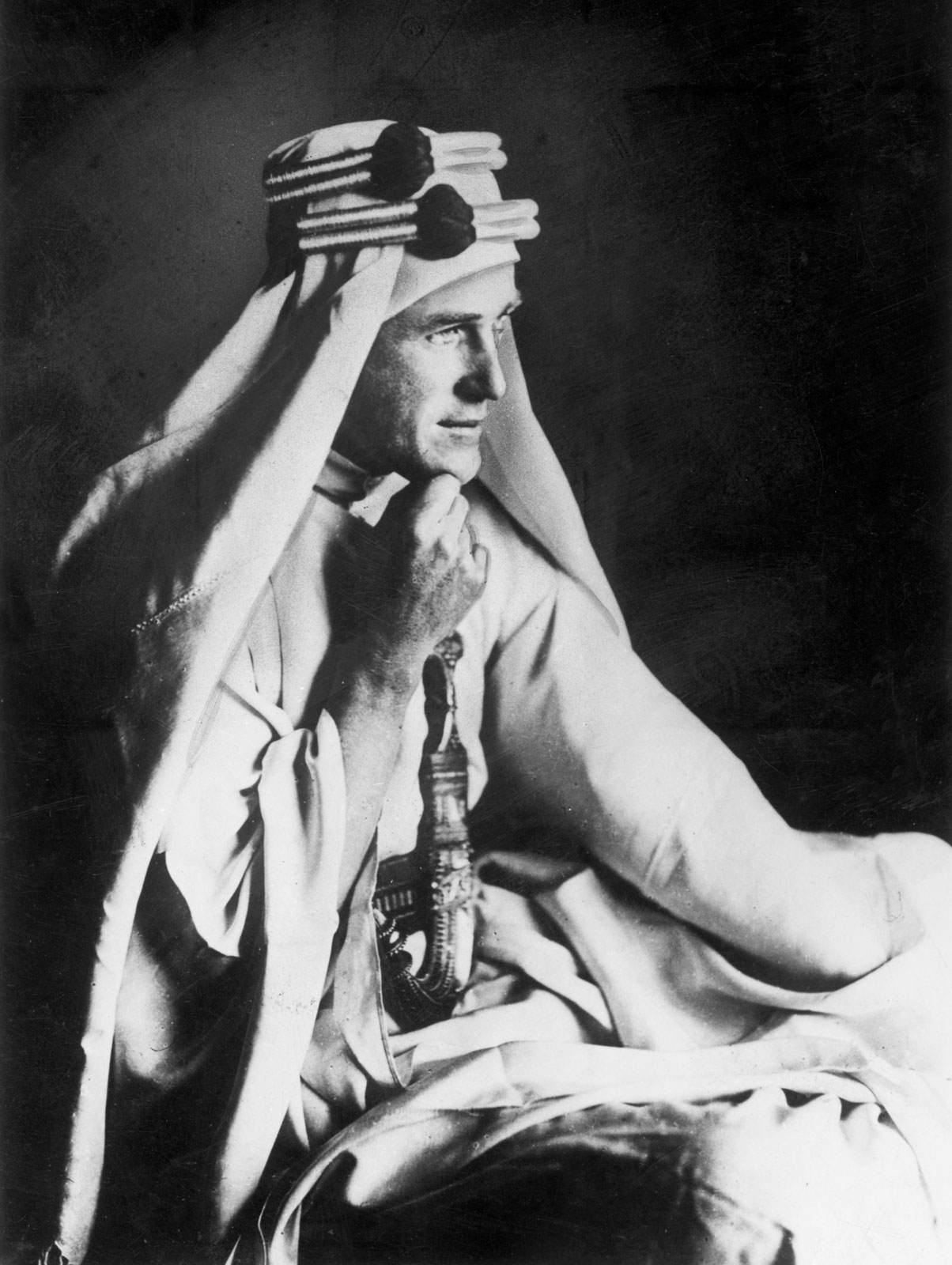 Here’s “Cloud’s Hill”, the cottage he inhabited while working for the RAF under a pseudonym. He was on the way home when he died in a motorcycle crash. I visited the place and took this photo in 2006. 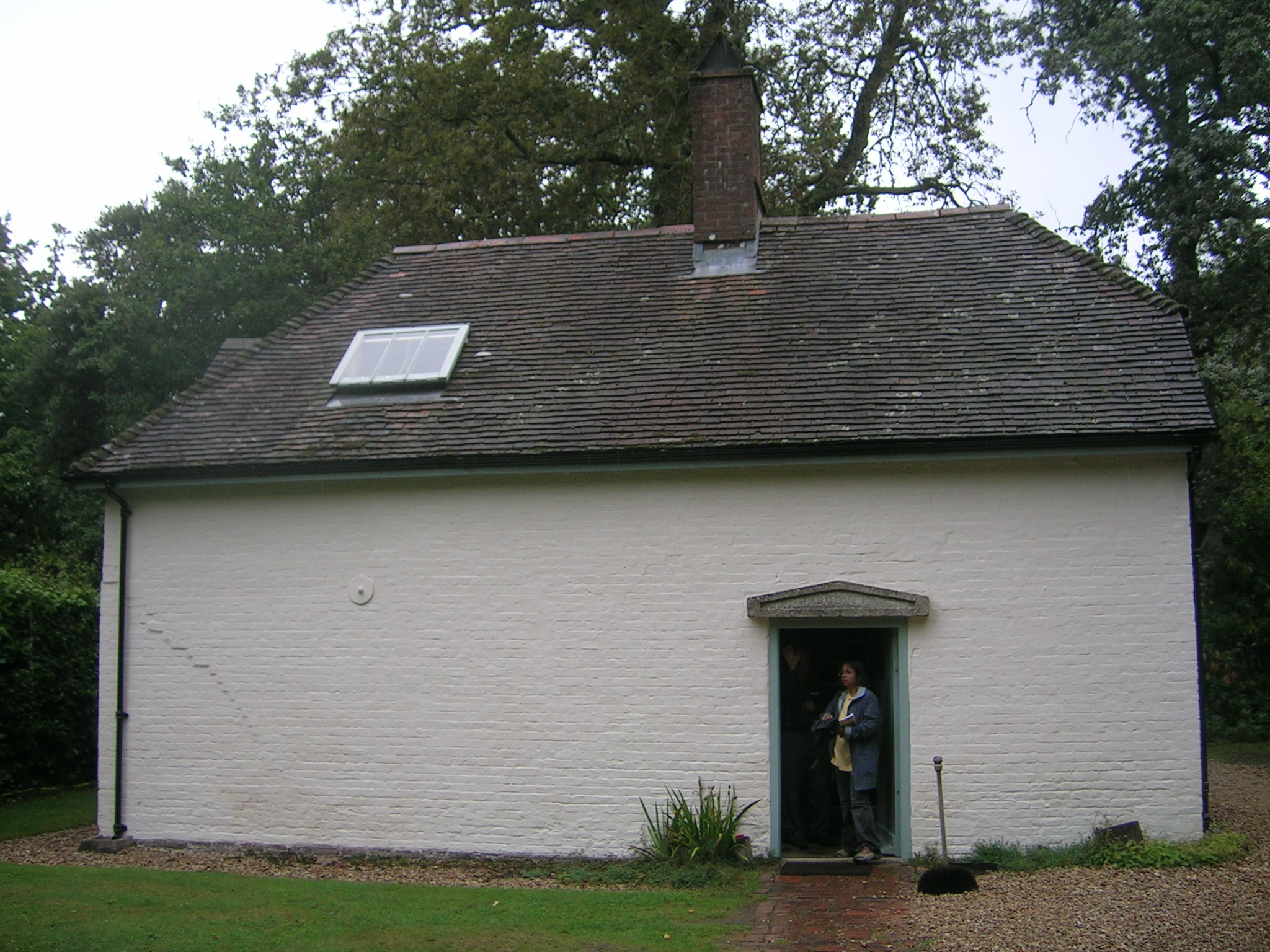 Meanwhile in Dobrzyn, Szaron and Hili have their portraits taken:

Hili: They are taking our photos.
Szaron: I see it.
(Photo: Paulina R.) 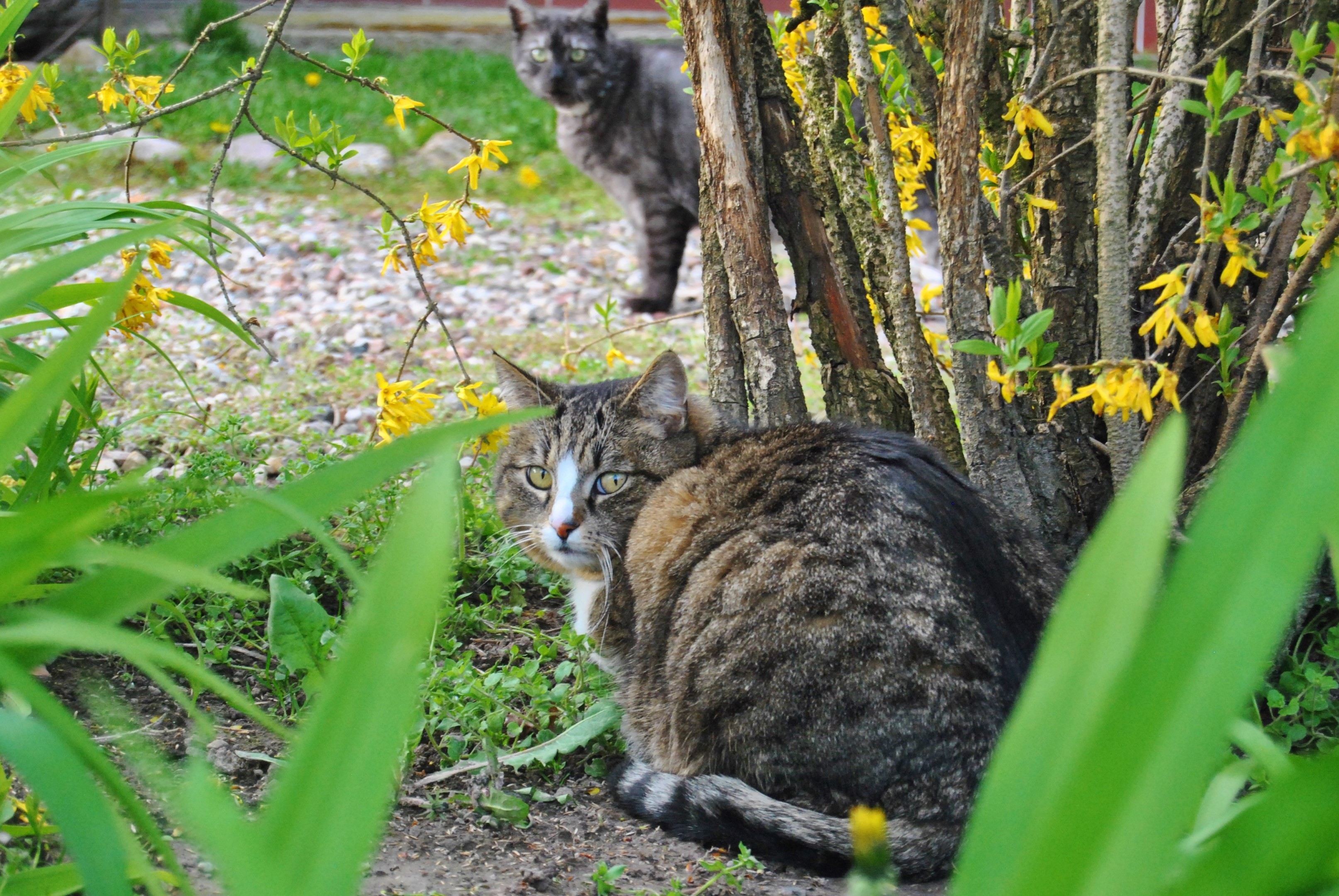 And we have a Mietek monologue!  Malgorzata says that Mitek is referring to a special brand of Polish woo: Sylwoterapia – therapy by trees and forest, a branch of pseudomedicine.

Mietek: A bit of tree therapy will not do any harm.

Several readers sent me this very clever xkcd cartoon, which is a pretty good explanation of Muller’s ratchet, an explanation for the inevitable mutational/drift degeneration of chromosomes that can’t recombine out their bad alleles, and thus perhaps a stimulus for the evolution of recombination (sex and crossing-over of chromosomes).  Reader Rick notes that if you hover your mouse over the original cartoon, a secret message appears.

This is true; see the article by George Will here. 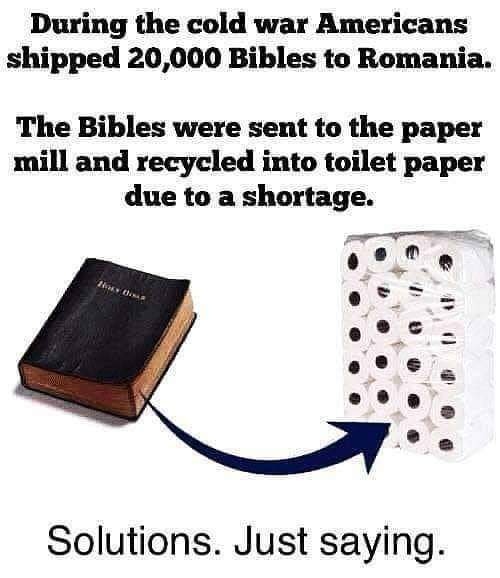 From Stephen: Soylent green is PEOPLE! 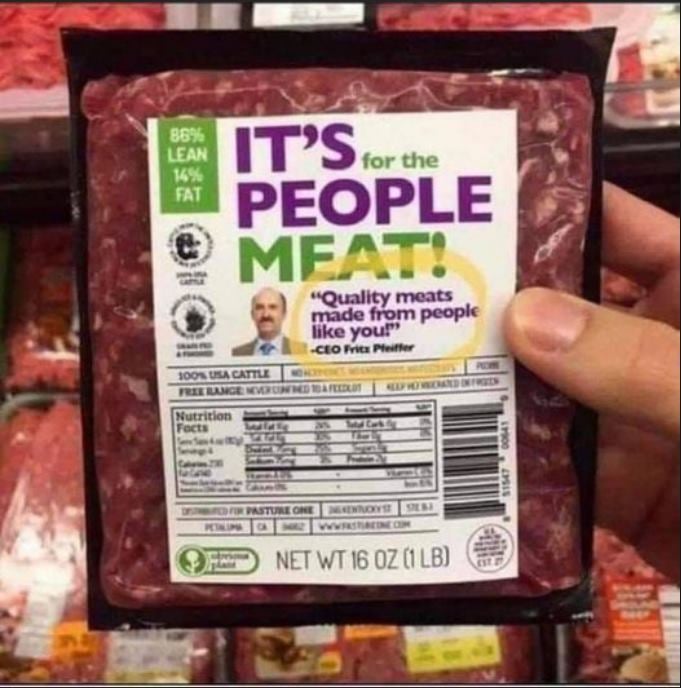 Titania’s comment about Shania Twain is very clever, if I get what she’s trying to say here:

This is a good start, but realistically there’ll be no chance of peace in the Middle East until we get a written statement from Shania Twain. pic.twitter.com/Bf9rTwqWDn

A tweet from Simon showing a very clever billboard:

A tweet from Orli. The explicit politicization of scientific research is beginning.

What, you ask, is a "Positionality Statement"?
Its right out of CRT/intersectionality/GS/AppliedPoMo:
1/n pic.twitter.com/UZvZr7GJBu

Kneading and squeaky purring. It takes him fifteen minutes to get comfy and if you interrupt him he has to start over.

Saw the most bizarre rainbow 🌈 today over the Sound of Mull

It covered the mountains was very weird! pic.twitter.com/BHw3vVnTJi

Be as determined as this little raccoon trying to get a marshmallow. pic.twitter.com/JbfYfgq9B7

Mammoths were still walking the earth when this grasshopper weight was hand-carved almost 4000 years ago in bronze age Babylonia. C.1800 BCE. 🦣 pic.twitter.com/2z9U12xfix

Yes, everything is terrible—except for this rodent having a feast.

Everything is terrible so here's a mouse having a picnic.