If The Onion has gone after Palestinians in the way it just went after the Israeli Defense Forces, I don’t know of it. But when I saw the Onion article below (remember, it’s a satirical site), sent by reader Orli, my heart sank. (Click on screenshot.)

If you’ve followed what’s going on in Israel and Palestine now, you’ll realize several things. First, the present troubles happening there can be pinned largely on the Palestinian penchant for violence, which involved a bombardment of civilian targets with over 200 rockets, a barrage still going on. Israel retaliated with targeted bombing of terrorist sites, but the violence of course started with the rockets from Gaza, as well as the Palestinian view that Ramadan (last month) is a time of jihad.

[UPDATE: An hour ago Hamas announced with pride that it managed to shoot 137 rockets in 5 minutes. The Israeli Iron Dome is not managing to shoot them all down. Two Israeli women have been killed, one is in critical condition, 80 have been injured from the Hamas rockets, and there is plenty of damage to houses and cars. The number of rockets now exceeds 400.]

This is deeply connected with the fight between Hamas and the PA for power (Abbas canceled the elections.). All the violence has been on the Palestinian side, though a group of right-wing Jews did gather and chanted horrible slogans towards the Palestinians the other day (they were surrounded and many arrested by Israeli police). They did no violence. A group of Palestinians attacked an Israeli driver, throwing stones at his car; when the driver veered to avoid the stone-throwing mob, he was accused to trying to mow down Palestinians. Only the presence of a policeman prevented him from being killed.

And yet the Western media, fueled by  Biden’s increasing tilt towards Palestine and Iran, seems to be holding Israel responsible for the troubles.  This will not stand. The apartheid territory of Palestine is firing rockets willy-nilly at Israeli civilians, often from populated areas in Gaza, a doubly cowardly act. Does anybody call them out for this? I haven’t seen it outside Israeli media. Even the New York Times fails to push back on the fact that a rocket that killed seven Palestinians, including three children, was a Hamas rocket that went astray, not a missile from Israel.

Here’s the HuffPost’s big-type headline. If you go to the article itself (click on screenshot), you won’t see Gaza rocket fire mentioned until the bottom of the second paragraph, and implying not that that fire was a provocation, but a tit for tat:

Why do Palestinians get a pass for such crimes? Because Jews are considered the oppressor and Palestinians “people of color”: another example of the West ignoring odious acts as part of a bigotry of low expectation, a bigotry that will only increase under Biden. And if you say the narrative, or the Onion piece, is only anti-Israeli, not anti-Semitic, then tell me why Israel is singled out above, say, Palestine, for opprobrium? (Believe me, there’s plenty of room for opprobrium there.)

And the worst is this article, nothing less than the ancient blood libel against Jews updated from the Onion. It is reprehensible and makes me sick. I reproduce the entire article below: 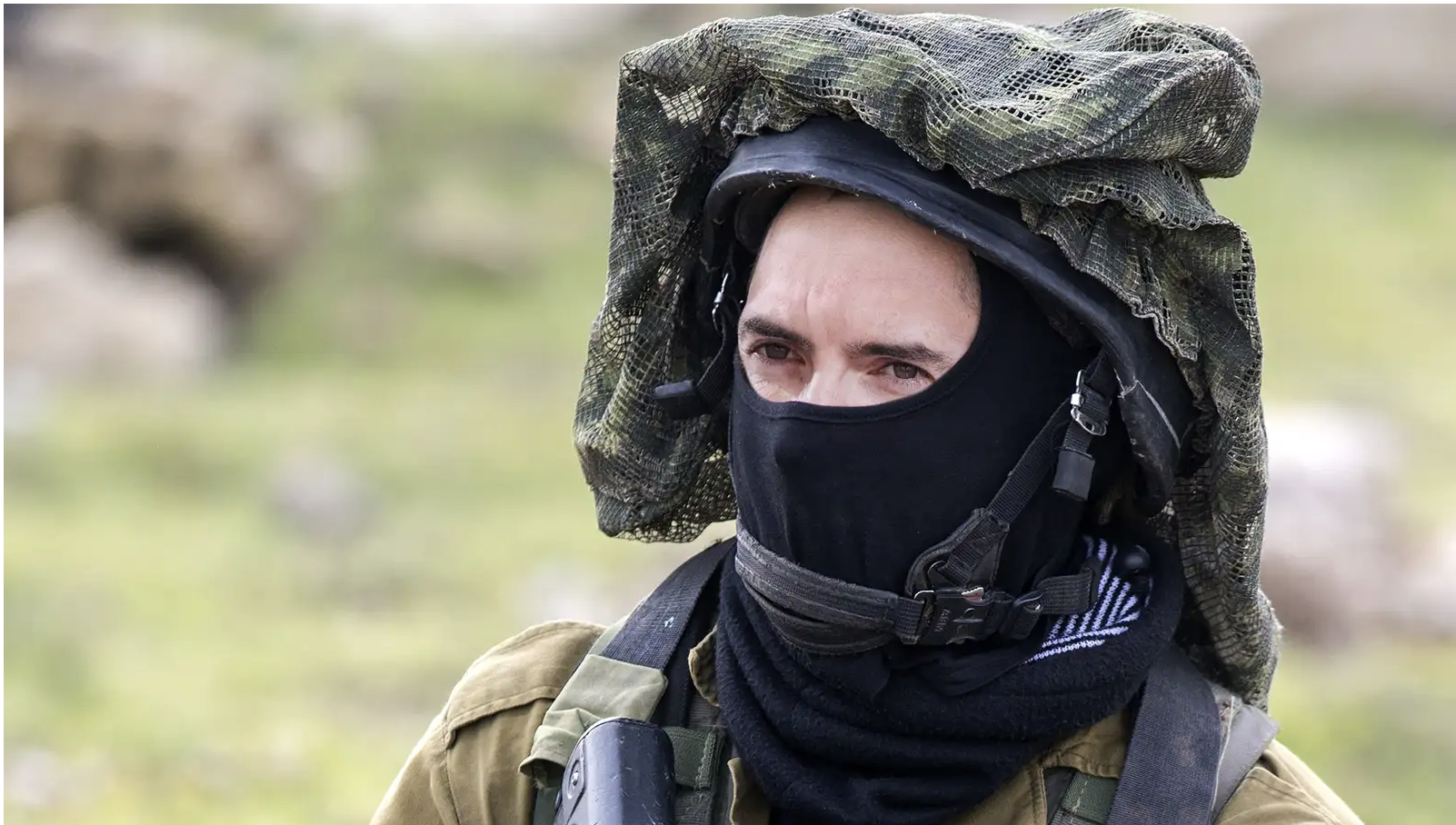 JERUSALEM—Describing the terrifying yet valiant experience to his fellow battalion members, Israel Defense Forces soldier Yossi Saadon recounted Tuesday his harrowing, heroic war story of killing an 8-month-old Palestinian child during a violent attack against protesters. “It was a heart-pounding experience—there was smoke and gunfire all around me, and I made a split-second decision to hurl that canister of tear gas at the encroaching infant cradled in her father’s arms,” said Saadon to the group of awed soldiers, describing the chills that went up and down his spine as he realized that all he had was his M16 assault rifle and some tear gas to defend himself against the unarmed Palestinian family standing only dozens of yards away. “I could see the whites of the baby’s eyes and hear her terrifying cries, and I knew it was either her or me. And this wasn’t some newborn infant, you know? This was a baby who could probably sit up independently. I was scared, but I acted quickly to throw that tear gas at her and her older sister. And who knows how many lives I saved when I shot the women trying to help her?” At press time, Saadon’s battalion commander informed him that he was submitting his name for the Medal of Valor, the IDF’s highest honor.

Funny? Hardly? Anti-semitic? I think so. But this is what we are learning to expect these days. Sometimes I despair so much that I think Joe Biden (or people like AOC, the Squad, and Bernie Sanders) wouldn’t give a toss if the state of Israel disappeared. And if you really want to be scared, read the comments on the Onion Twitter piece by the idiots who think that the IDF deliberately targets children. As Orwell said in another context, “One has to belong to the intelligentsia to believe things like that: no ordinary man could be such a fool.” To “intelligentisa” I’d add “the Woke Left.”

42 thoughts on “The blood libel of The Onion”