I was reading Anthony Grayling’s new (2019) history of philosophy last night. I’m only 70 pages in, and had to plow through all those boring pre-Socratic philosophers (he deals at the end with philosophy outside the Western tradition), but Anthony is smart enough and a good enough writer to make it all interesting. I’m looking forward to reading all 500-odd pages (click below to see the Amazon link): 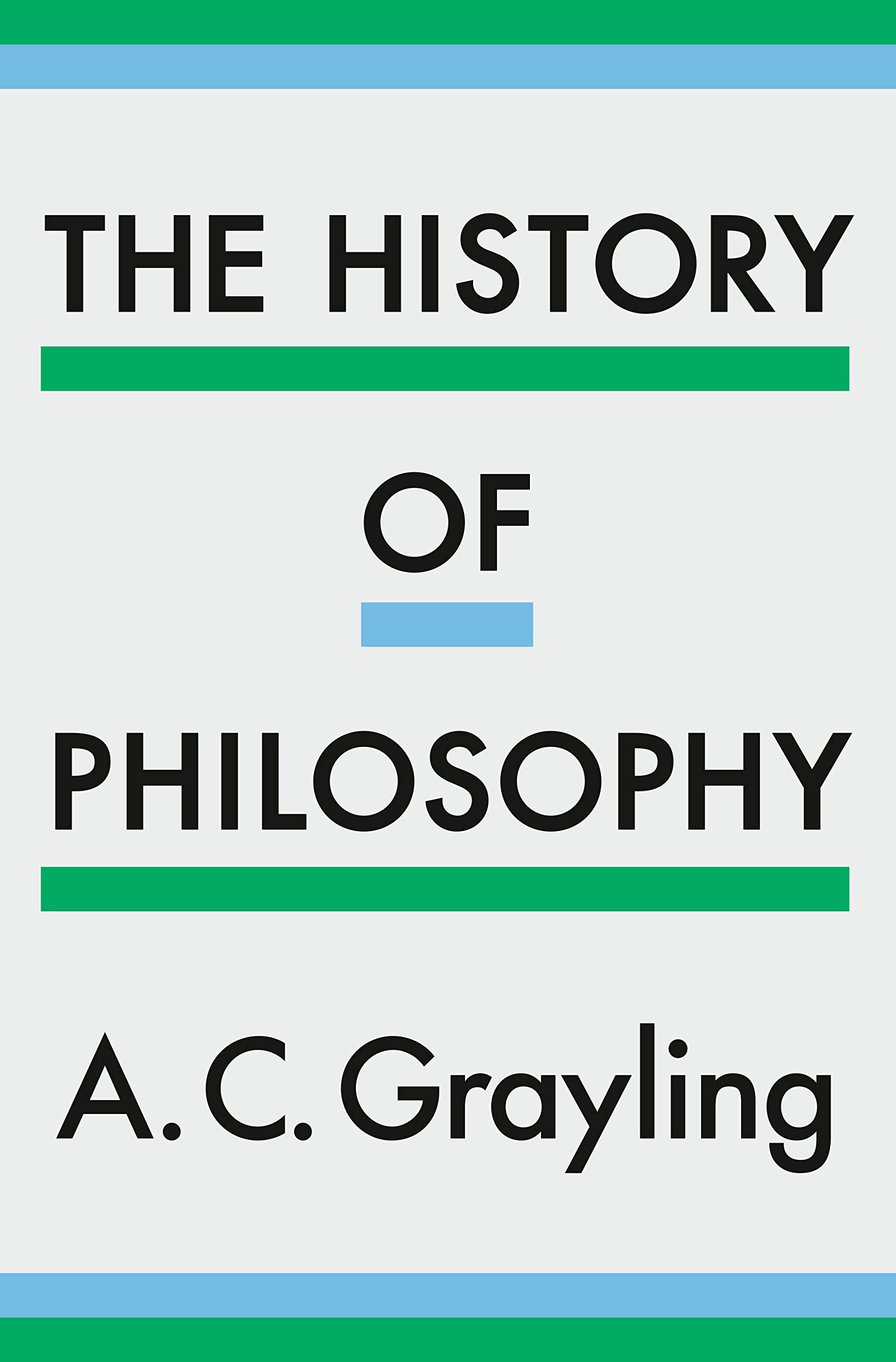 And while I was reading about the early conception of atoms, I fantasizd about going back and telling people like Democritus that yes, there are atoms, but they are different from what he thought they were, and that they combined in molecules, and so on.  And then I thought about how much I could impart to the ancient Greeks if I had just one day to tell them what we’d learned by the 21st century. But then I realized that it would be useless, for I don’t speak ancient Greek and they wouldn’t understand English. It would be a futile exercise, and they’d probably kill me as a demon. Besides, there’s that effect of altering the future by imparting such stuff, an effect that was the subject of a science-fiction story I read as a kid but whose name I can’t recall.

But I also thought, “Wouldn’t it be cool to be in the agora in Athens and actually see Socrates engaged in a dialogue with someone?” He was described by Grayling as ugly, snub-nosed, and with bulging eyes, but I’d want to see that for myself. And I’d want to see Pericles and the whole of Athens in full flower. I’d love 24 hours in Athens around 440 B.C.

And so I propose a game, similar to one I’ve proposed before, but this one restricted to human history. Here are the rules:

1.) You are given 24 hours to be any place in the world during human history, but you have to specify a place and a date (or an event). You cannot go further back than ancient Egypt.

2.) You will be invisible, so you can run around at will and observe everything, but you cannot interact or communicate with anyone.

3.) You cannot have a tape recorder or a camera, but you are allowed a notebook and a pen to record what you want. You will not be able to understand the language unless you’ve learned it beforehand or already know it.

4.) At the end, you’re transported back to the present.

There are two ways to regard your journey: as a way to gather information about the past that is missing to historians, or as a way to satisfy your own curiosity. What you do is up to you.

Now think of all the choices! Lincoln’s Gettysburg Address (how did his voice sound?). The death of Julius Caesar! Charles Darwin, either on the Beagle or at home in Downe. Watch Michelangelo paint the dome of the Sistine Chapel. See Shakespeare at work! The possibilities are endless.

Think about this for a few minutes, and put your answer below. Although I’m drawn to Darwin, I couldn’t talk to him but could only see and hear him. And the idea of seeing Socrates (would I be able to know who he is?) still entices me. . . .