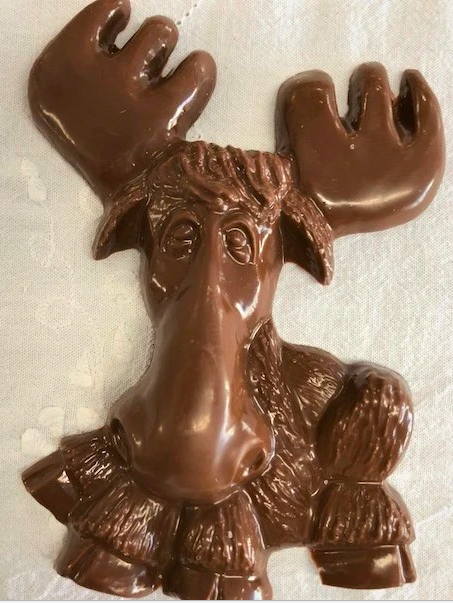 Remember, tomorrow is Easter, so be sure to scarf those chocolate eggs. You can send all your spare Marshmallow Peeps® to me.

I haven’t been paying attention to the news, and so just learned, after everyone else had, that a guy rammed his car into police officers at the U.S. Capitol, killing one and injuring another. He then exited his car brandishing a knife, and was shot dead. All we know about him is that he was a 25-year-old named Noah Green from Indiana, and was a follower of Louis Farrakhan and the Nation of Islam. The police are not considering this an act of terrorism.

HuffPost also reports on this story, and links to the New York Times report given above, but leaves out one detail: that the suspect, Noah Green, was a follower of the Nation of Islam and its leader Louis Farrakhan.

Troubles continue in Myanmar: yesterday security forces killed at least five protestors, bringing the death toll to over 550 since the coup on February 1 (the regime, which is also arresting journalists, forbids them to use the word “coup”). They’ve shut down the Internet and begun arresting social influencers. Is Myanmar going the way of North Korea? I doubt it, for the people aren’t putting up with this and continue to rebel.

I am saddened to report that reader Jez’s toothless cat Marcus Clawrelius, whom we met last September, passed away suddenly on Thursday. Here’s a final photo of Marcus sitting in a flower pot in the garden last week. Our condolences. 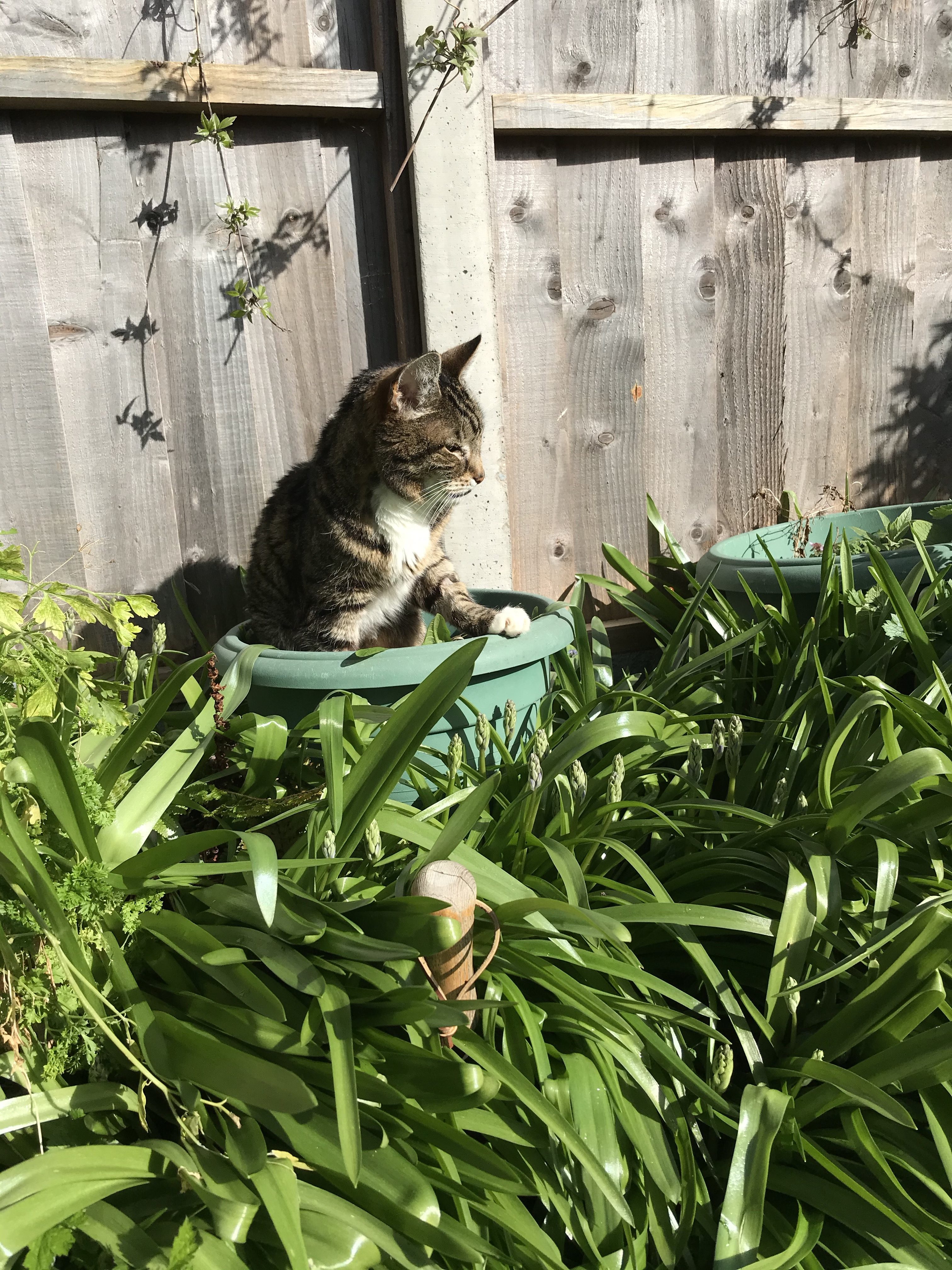 Bret Stephens has an article in the NYT about a Holocaust survivor, Buba Weisz Sajovits, who’s still alive and is making disturbing but moving paintings about her experience as a child in Auschwitz (her sister Icu also survived). Go have a look at the paintings, their explanation, and Sajovits’s story.

Hili is still not comfortable with Szaron, but the good news is that she’s stopped hissing at both Szaron and Kulka, and even touches noses with them.

Hili: This is not a good scene.
A: Why?
Hili: You have a superfluous cat in the frame. 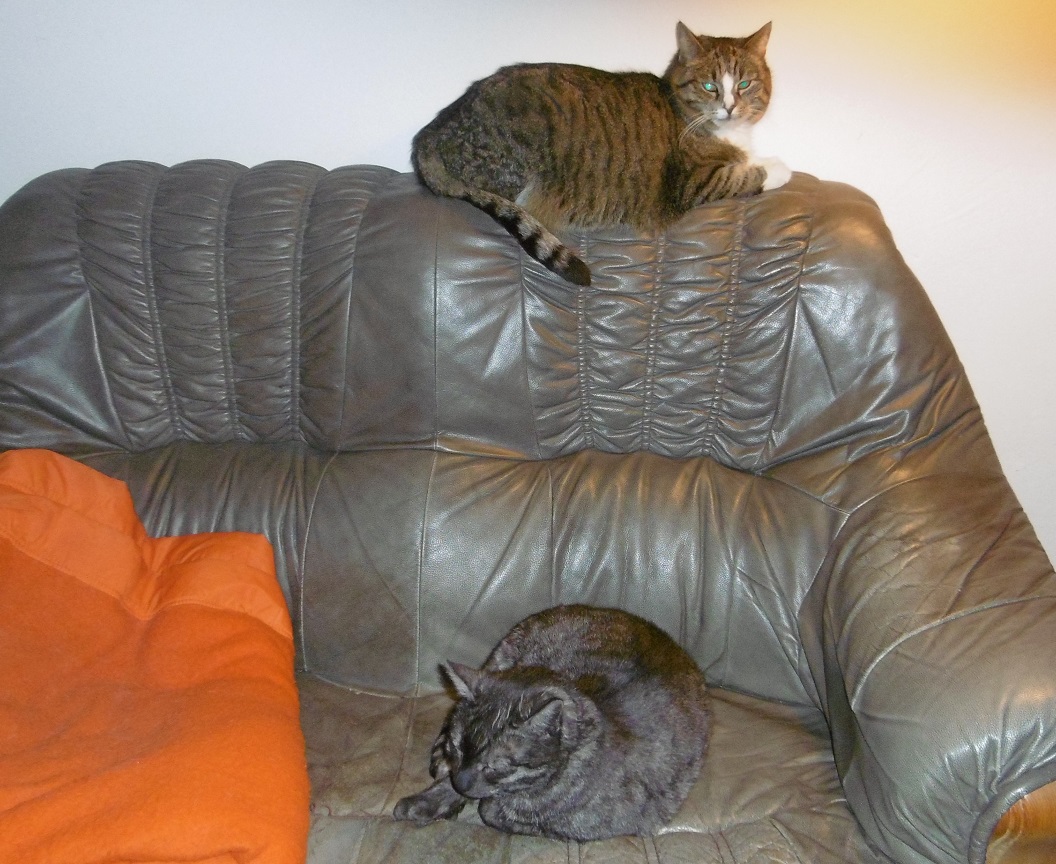 A meme from Nicole (I don’t know the cartoonist): 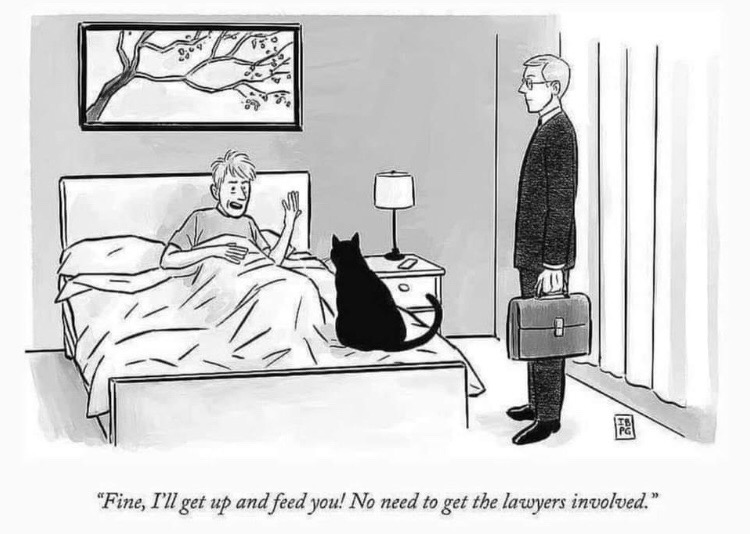 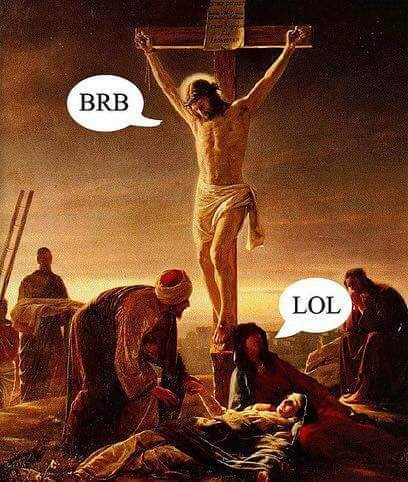 Here’s a video posted on the FB page Jesus of the Day. It’s from Match.com and shows Satan going datin’!

From Luana. I’ll dedicate this one to the Society for the Study of Evolution, which has announced that human sex is not binary.

About to publish my 10,000 word treatise in Quillette about why sex IS in fact a spectrum after all. Compiling all the evidence has truly been a monumental task. Sneak peak figure below.

A tweet from Barry, who notes, “What a great invention! This woman deserves to make a million bucks from this (I’m sure cats will like this too).”

I built a chair for needy pets that always want to sit next to you. pic.twitter.com/loTmxmsnQ5

Tweets from Matthew. In honor of the beginning of the 2021 baseball season, here are two tweets about Rube Waddell, a very good pitcher who played at the end of the 19th century and beginning of the 20th. He was a famous eccentric, too. The stories are true, because I read about him when I was young.

i am crying laughing pic.twitter.com/Pl1lCDaVBf

The Charge of the Flight Brigade. pic.twitter.com/AtJaekQlBd

One of Matthew’s tweets; you may want to respond to his query. Oddly, I’ve never had any dreams in which I was naked, but plenty of dreams in which I have an exam to take but either haven’t studied or can’t find the exam room.

A GIANT KAFKA HEAD THAT MOVES! Isn’t this cool?

I have never seen a songwriter break down — note by note — the process by which he wrote a tune like @PaulSimonMusic does here with “Bridge Over Troubled Water”. (1970)

What a joyful exchange. 🙏🏼