Good morning on the last day of the month: Wednesday, March 31, 2021. The month is going out like a lamb, at least in Texas. And it’s National Oysters on the Half Shell Day. I’m in San Antonio, and have more food and travel adventures to describe in a post today.

I haven’t of course been following the news, but did dip into the papers this morning to discover that

a. A trial showed that the Pfizer-BioNTech vaccine is highly effective against coronavirus in children 12-15 (figures weren’t given). This is important because we need those kids getting vaccinated if we’re to attain herd immunity.

b. The Washington Post has a painful tale of an eleven-year-old boy who got the keys to his dad’s gun safe, opened it, pulled out a loaded revolver, and shot himself through the head. He died, of course. The dad had several guns, and had even bought the boy a .22 rifle at the age of ten. Gun sales shot up during the pandemic, and these unintended killings, which outnumber the “intended” use of home firearms, are on the increase. This story is part of an upcoming book by John Woodrow Cox, Children Under Fire: An American Crisis.

c. Here’s a story from Reuters (click on screenshot) about escalating migration. Despite Biden’s pleas that people “stay home,” immigrants are hearing that the “door is open,” but may close in a few months, spurring desperate attempts to get into the U.S. now:

d. France appears likely to have its third national coronavirus lockdown as hospitals across the country are experiencing a flood of patients. I know these thoughts are selfish, but I wonder if I’ll ever get back to France again.

Meanwhile in Dobrzyn, Hili’s been reading about Critical Race Theory:

Szaron: What did you come here for?
Hili: I’m enjoying my partly white privilege. 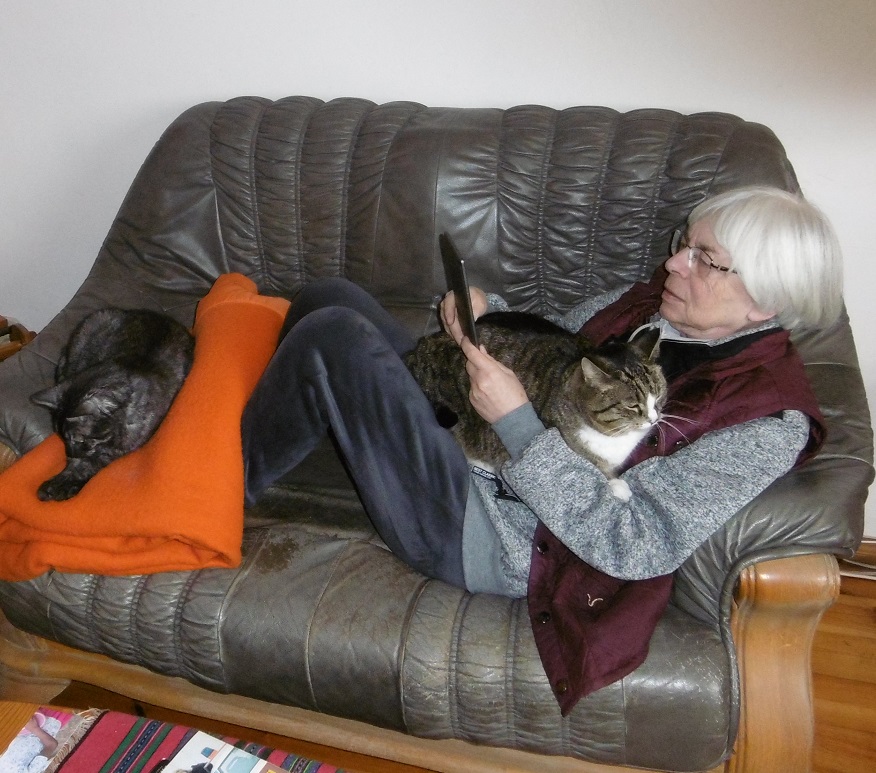 Little Kulka climbed the beams of the veranda—just like Hili used to do!

Caption: Kulka discovered that it’s possible to jump up on the beam under the roof.

From Jesus of the Day, and I have to admit that I find this pretty damn funny: 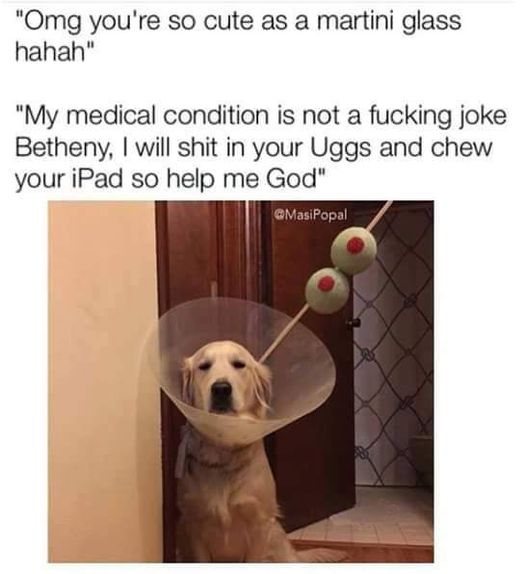 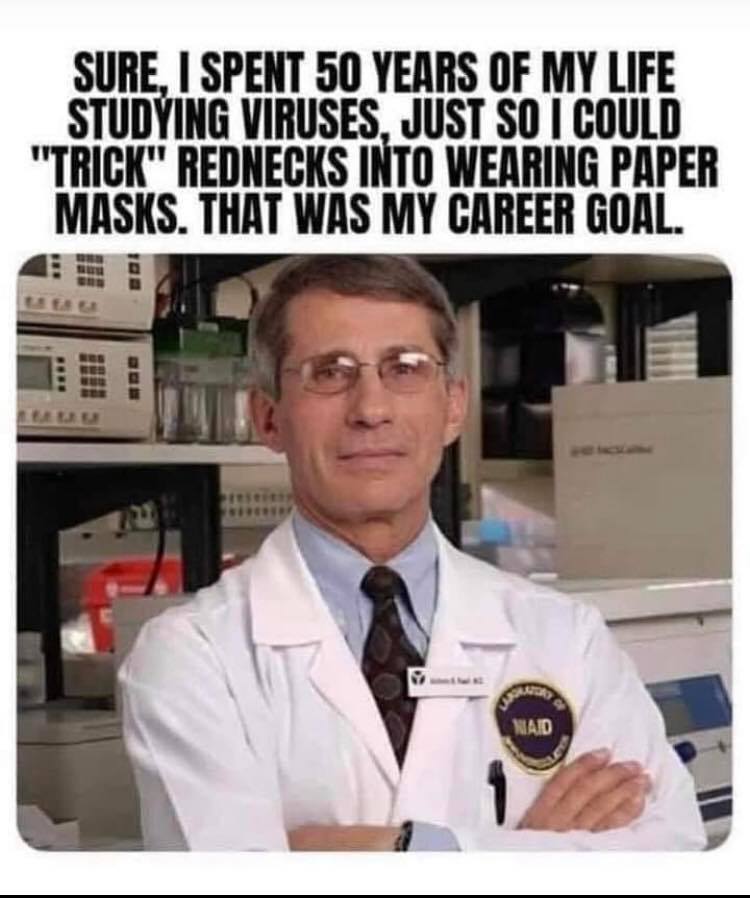 A tweet from Barry, who says, “Every one is a beautiful runway model.”

This is for all you cat lovers…it’s hilarious and cute. pic.twitter.com/dYyG8V8c8J 02

From Luana. Check out the linked Spectator article, which is about the worst example of wokeness I can imagine:

Last Wednesday, Brauer College in rural Victoria forced its male pupils, some only 12 years old, to stand at a school assembly, face the girls and apologize for rape, sexual harassment and all the other facets of male wickedness. All this was apparently some ghastly effort to promote gender reconciliation through gender self-incrimination.

‘I had girls behind me crying,’ one student said. ‘We had to apologize for stuff we didn’t actually do.’

‘I don’t think it’s OK to be sexually assaulted. I felt a bit under pressure to stand up and if I didn’t I felt like I was a bad person,’ said another.

Yes, it happened, but the school later apologized for making the boys do something that the school considered “inappropriate.”

Mine is… Why did the wave blush? Because it saw the ocean's bottom!

An anniversary from yesterday. I wouldn’t agree that Sgt. Pepper is the Beatles’ best album.

30 March 1967. The iconic cover of Sgt Pepper’s Lonely Hearts Club Band by The Beatles was staged and photographed. It’s one of the best selling albums worldwide with sales over 32 million. In 2003, Rolling Stone placed it No.1 on its list of the “500 Greatest Albums of All Time” pic.twitter.com/ZU3l4YzqCN

This is what’s known as a “bad-ass mouse”. Sound up to hear the screaming.

thinking about the mouse that fought a scorpion, killed it, drank the venom and then sCREAMED INTO THE NIGHT??? what the fuck pic.twitter.com/5vyaJGxjuW