Welcome to the beginning of another frigid week, at least in Chicago:  it’s February 8, 2021. Today I’m officially two weeks past my second Pfizer jab, so I’ve reached the stage of the vaunted 95% immunity. I am planning a trip, but it will have to be within the U.S. given the rest of the world’s restrictions. Also, I can’t go to Massachusetts, where I wanted to go, as there is still a 10-day quarantine, even for one who’s vaccinated. So be it. But where should I go? Suggestions welcome.

Today’s is National Potato Lover’s Day, the apostrophe implying that only a single lover of spuds is being celebrated. Who is this person? Will he eat a “loaded” baked potato, risking an infarction? The only healthy thing about this dish is the smattering of greens sprinkled on top. 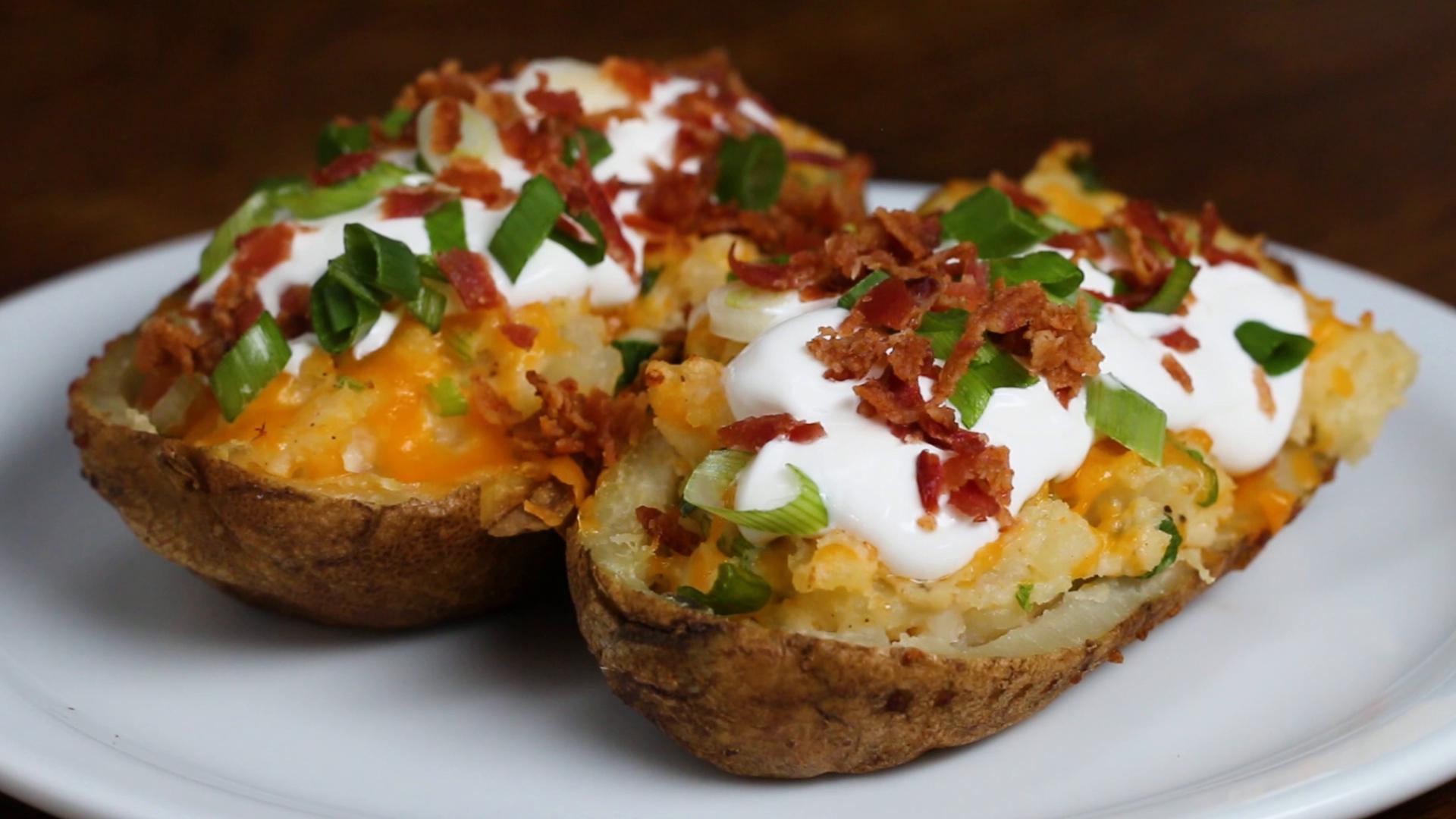 The second impeachment trial of Donald Trump begins tomorrow. The proceedings are estimated to take a week or two, Trump won’t appear, and of course he’ll be aquitted. So it goes.

The good news from Chicago, as announced by mayor Lori Lightfoot, is that the city and the Chicago Teachers Union have reached a tentative agreement to reopen schools for live instruction. This was a big deal here, as parents were going nuts wanting to send their kids back, teachers were vociferous in not going back to the classroom unless they were vaccinated, and the deadline that the mayor gave the teachers to return had lapsed. The kids will be returning, staged by grade, from this Thursday through March 1.  However, many teachers are objecting, and the deal isn’t done yet.  We have the third largest school district in the U.S.

Tom Brady, an old man for football (the quarterback is 43), won his seventh Superbowl yesterday, with the Tampa Bay Buccaneers defeating the hapless Kansas City Chiefs 31-9. I didn’t watch the game, but it sounds like a rout. Here are the highlights:

Here’s a scary headline from the New York Times, “Why Chuck Schumer is cozying up to the A.O.C. wing of his party.”  Why? To protect his own power:

The January meeting was one in a series of steps Mr. Schumer has taken to win over leaders of the left in New York and Washington ahead of his campaign for re-election in 2022. Armed with a sweeping set of policy promises, he is courting the activists, organizers and next-generation elected officials in New York who would likely make up the backbone of an effort to dethrone him, should one ever arise.

His future opponents may include AOC herself, a possibility I don’t want to consider.

The Washington Post reports the decline of the sommelier with the pandemic: people who aren’t dining in don’t need wine recommendations. In fact, I don’t mourn their disappearance. Whenever possible in Chicago, I bring my own wine, as it’s grossly overpriced in restaurants, which often triple the retail price (which means they get about six times what they paid for it), I don’t mine paying corkage fees, even if they’re $15 a bottle or so, the sommeliers aren’t that knowledgable, and they have the annoying habit of topping up your glass, a habit they develop to sell more wine. That also interrupts the conversation and takes away my job, as host, to look after people’s wine. In this I agree with Christopher Hitchens, who wrote an important article in Slate called “Wine drinkers of the world, unite.”

Stuff that happened on February 8 includes:

It took three blows to sever her head, the first striking her not on the neck but on the back of her head. Other fun facts from Wikipedia:

Afterwards, [the executioner] held her head aloft and declared, “God save the Queen.” At that moment, the auburn tresses in his hand turned out to be a wig and the head fell to the ground, revealing that Mary had very short, grey hair.

A year later it was granted a coat of arms, the only college in America to have one granted by the Crown. Here it is, and it appears on the gold ring I’ve worn since 1971: 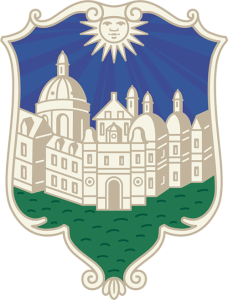 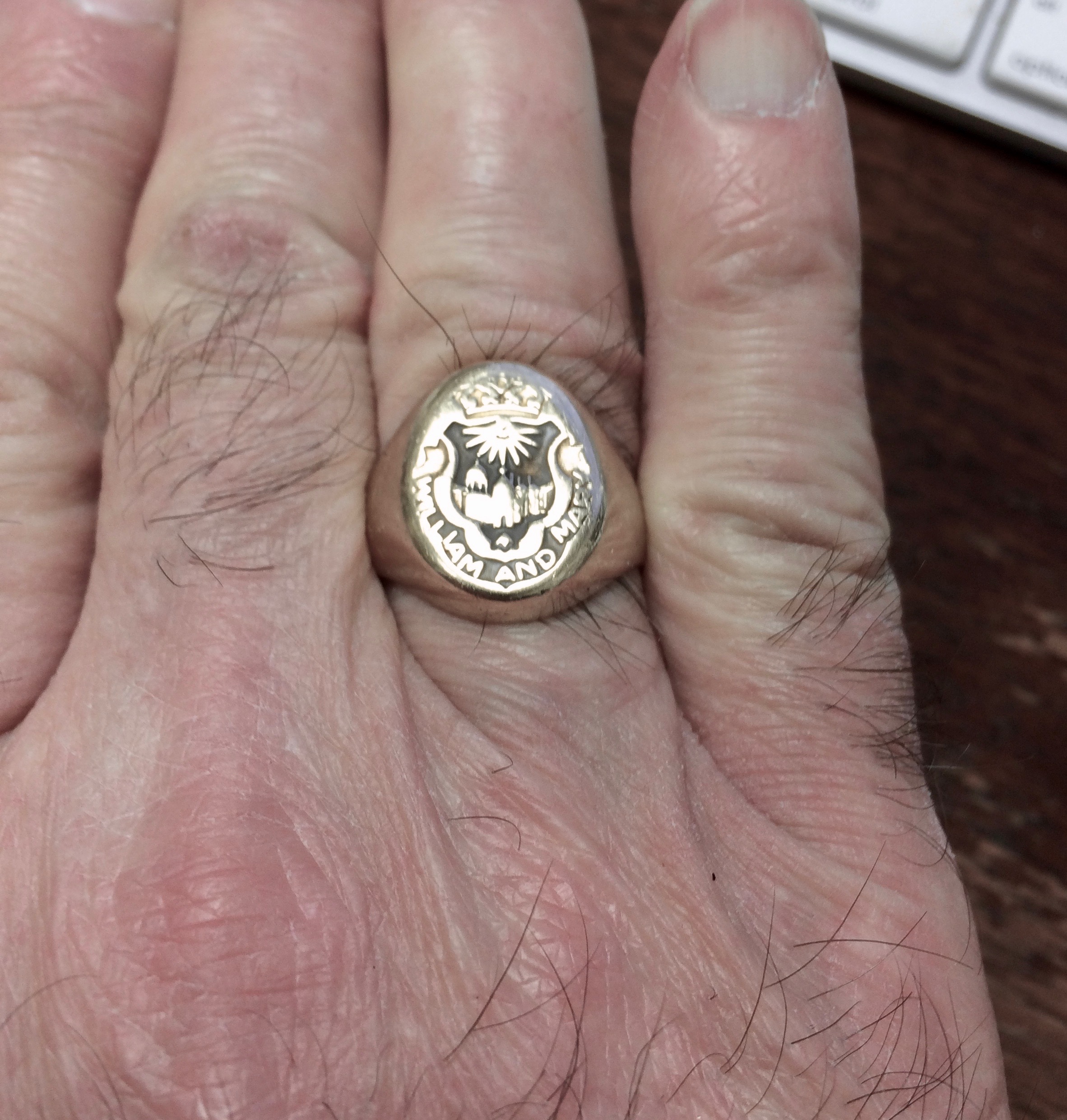 You may want to scroll through this entire 3-hour movie, found on YouTube. It’s of course offensive in many ways, including its positive portrayal of the Klan, its vicious denigration of African-Americans, many of whom were played by white actors in blackface, and the explicit theme of white superiority that permeates the film. Judging by the views on YouTube, hardly anybody watches it. In fact, I’m surprised it’s still up. But it is a historical document showing what many people believed at the time; it was the first movie shown at the White House.

Sadly, when the escapees arrived back in the USSR, the Russians didn’t believe that they could have escaped, and suspected them of being spies. (This is despite the escapees providing valuable information about the Nazi rocket program at Peenemünde.) Seven were sent to a penal military unit, with five dying in action, and three others, including Devyataev, were imprisoned.

The bowling alley sign is still up.  The police were indicted, but of course all were acquitted after they claimed that the students had fired first. But there was no evidence that any student had fired a gun. Here’s the sign: 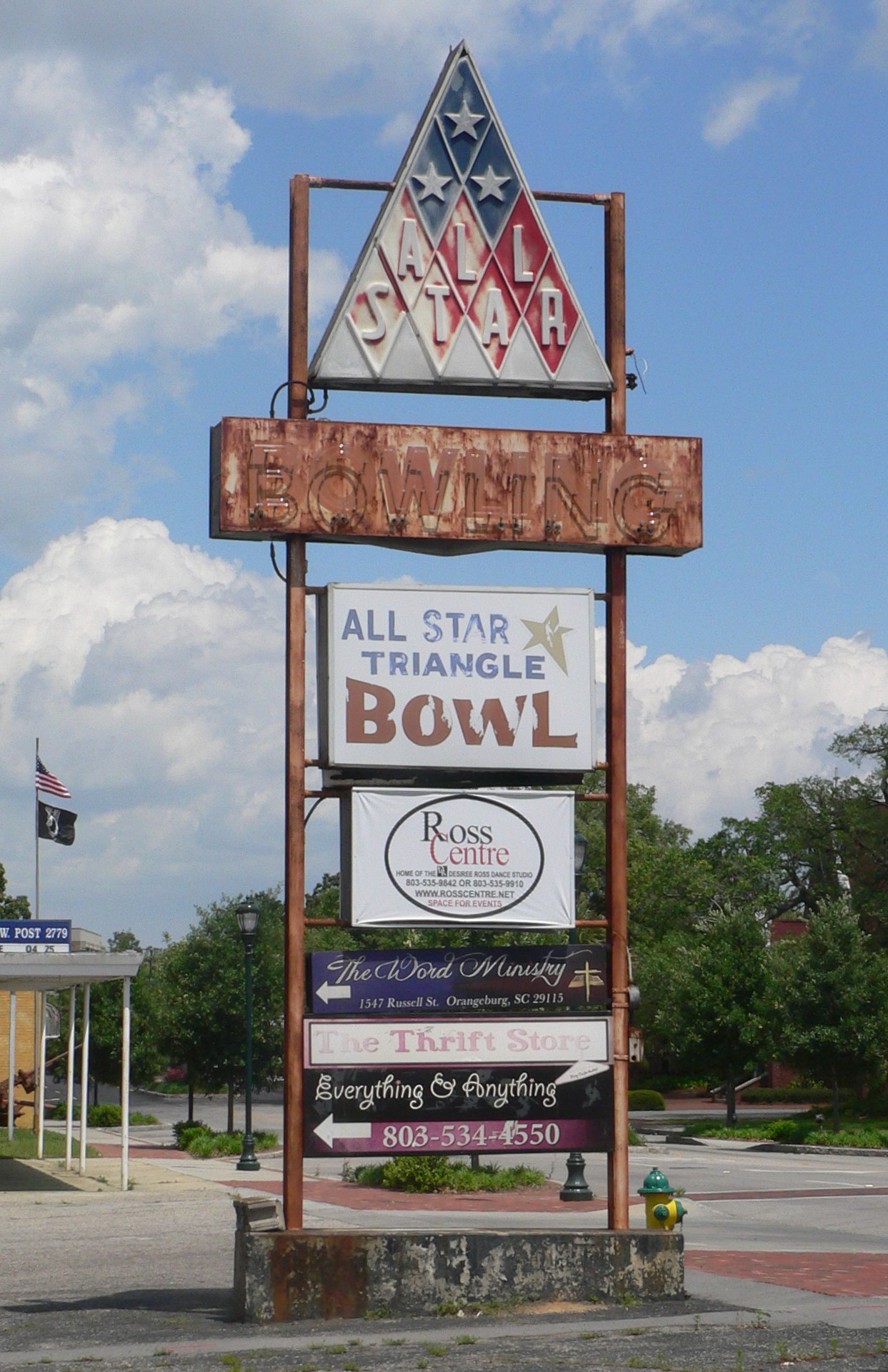 Two rebels were born on this day, five years apart. Both died young; one from drugs and the other in a car crash.  Neal Cassady had five children; three of them keep a family website with photos and information. Here’s a rare photo of Neal holding down a real job on a railroad. I’ve read a lot about Cassady but hadn’t seen this photo before: 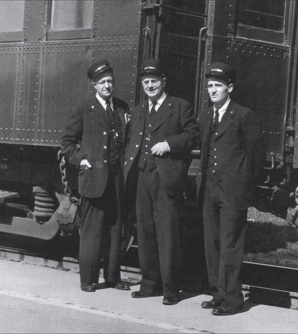 Dean and the remains of his Porsche Spyder ; he died instantly after a high-speed crash with another car. The other driver survived. He was 24. 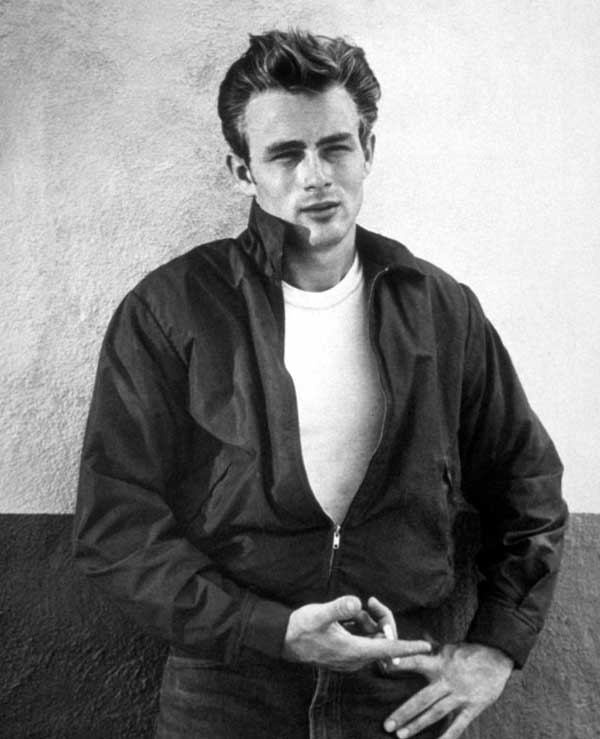 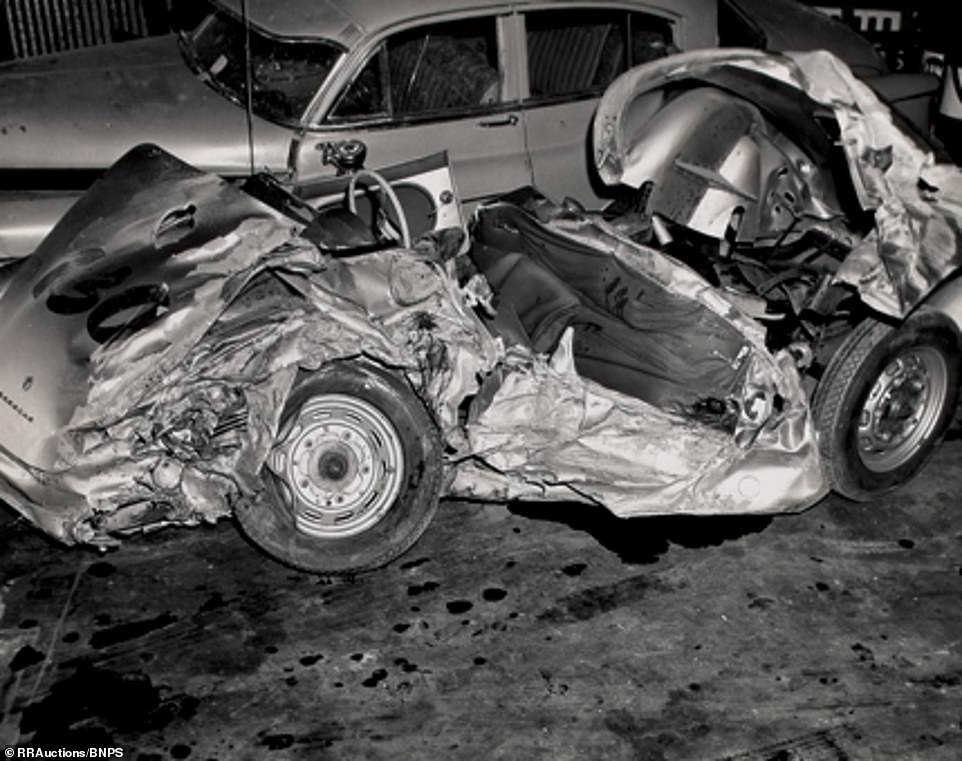 Adams was one of the stars, along with Sam Shepard and Richard Gere, in what may be the most beautifully photographed of all American movies, Terrence Malick’s Days of Heaven (1978). See it! Here’s the trailer.

Those who passed their sell-by date on February 8 include:

Meanwhile in Dobrzyn, the Hlli dialogue is quite arcane and intellectual.

Hili: Does Realism have a chance?
A: Probably not in art.
Hili: And in life?
A: Ask artificial intelligence. 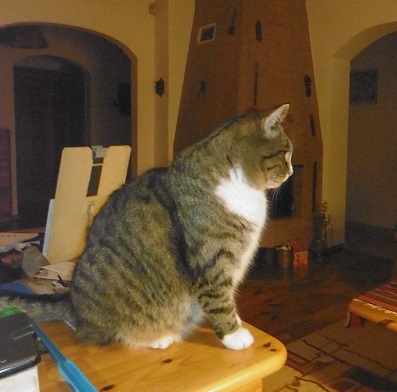 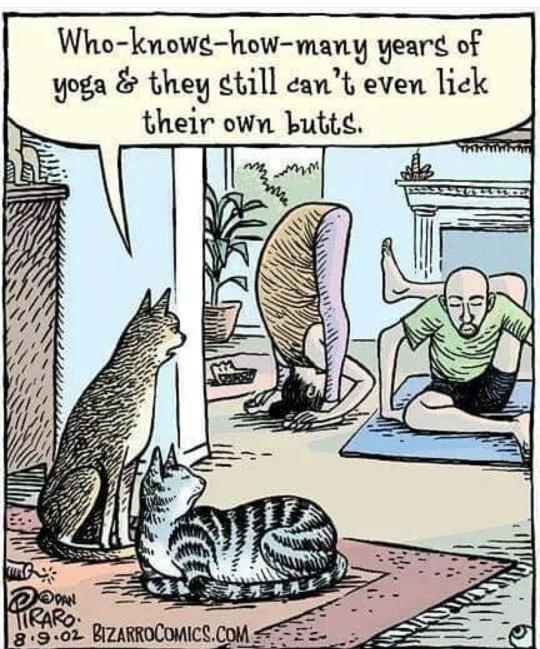 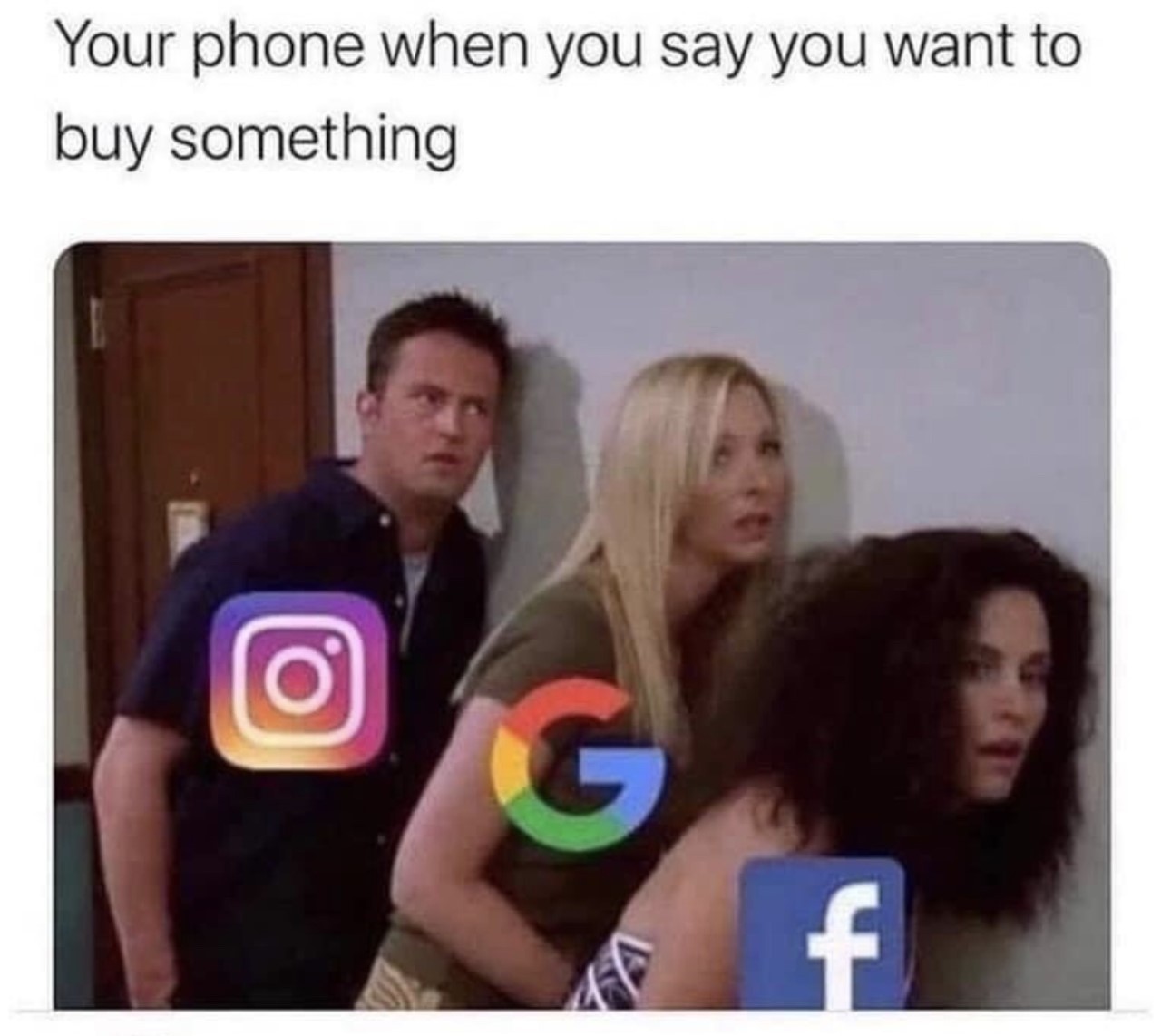 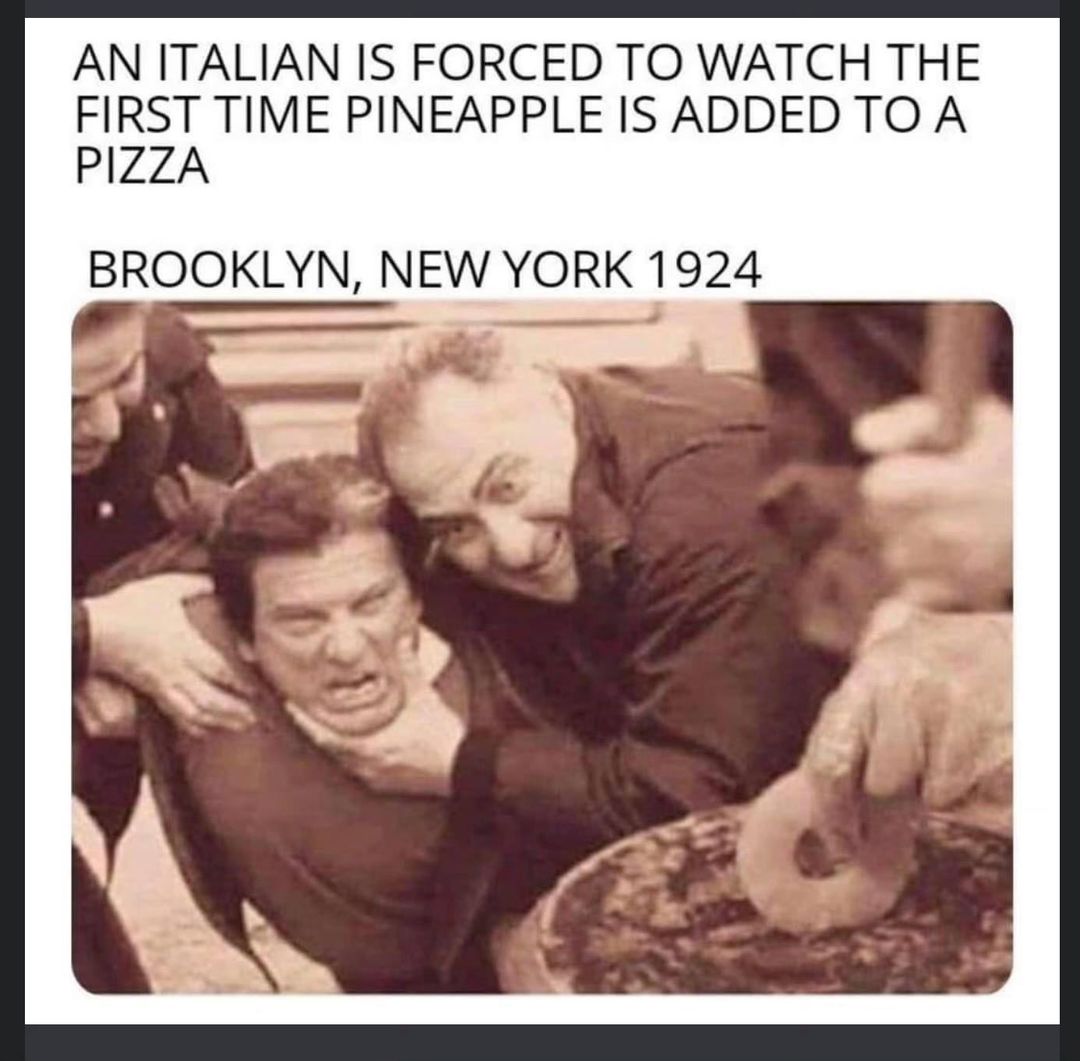 This was sent by both Dom and Matthew. Sound up. Remember, half of Americans are below the median level of intelligence.

Tweets from Matthew. I love this one. My own subtitle: “Rodents are a girl’s best friend.”

Matthew asked a question and I answered it, though I lacked expertise:

SONAR! They are echo-detecting devices. If sexual selection, why aren't noses sexually dimorphic. Plus, fruit bats, which don't use sonar, don't have weird noses. QED. (Full disclosure: I am not a bat person.)

Range of reasons I think – nose leaves act as a megaphone for echolocation, some bat snouts are elongated to get nectar from flowers, some use them to honk loudly to females, some are just downright weird #batsareawesome pic.twitter.com/z0Ww6PKuEn

Matthew said some fruit bats do have weird noses. Here’s one from the bat expert:

This is the honky one – hammer headed bat pic.twitter.com/ySjaRieTwu

But if males use this schnoz to honk at females, why do the females have the weird nose, too? Why no sexual dimorphism? Either the girl bats honk back or something else is going on.

Next tweet: listen for the big sentence at the end. I still think French is more mellifluous than German. Compare “Je t’aime” to “Ich liebe dich”!

Ok so German is the most wonderful language in the world despite being less logical than Hungarian… but at least those of us struggling with it don’t have this problem pic.twitter.com/hualN9b7CL

Two tweets from down under. This is truly the land of nature red in tooth and claw!

1. That’s a Huntsman spider. Every Australian has had one inside their car while driving.
2. The bird is a Magpie. Beautiful song. Friendly… unless you’re in their swoop zone – then they look like this.
pic.twitter.com/pwZ1E5lHae

Finally, a great case of mimicry:

I thought it was a twig – but it's always worth checking twice. A juvenile bent stick pipefish (Trachyrhamphus bicoarctatus). Filmed in high speed because it was the only way to keep it frame in the choppy water pic.twitter.com/94dBTyfJ3g