Count on the Kiwis: they don’t take themselves—or anybody else—too seriously. In this case, they’re mocking tourists who visit New Zealand and spend much of their time taking shots for Instagram and other “socials”. This campaign, mounted by New Zealand’s tourist agency, excoriates those who miss the scenery so they can show themselves in it (and I share that scorn).  As the Guardian reports:

New Zealand’s tourism agency is seeking to edge out influencer-style photoshoots at tourism hotspots with a tongue-in-cheek campaign against “travelling under the social influence”.

In a video, the comedian Tom Sainsbury stars as a lone ranger in the “social observation squad”, chiding tourists for perpetuating tropes such as a hat-wearing woman in lavender field, a man quietly contemplating on a rock, and “a classic one in these parts: the summit spreadeagle”.

Here’s the main ad: “Travelling under the social influence”:

The call by Tourism NZ to skip the cliche social media shots and “share something new” follows the launch in May 2020 of its Do Something New campaign to boost domestic tourism while borders remained closed to international visitors.

Travellers were encouraged to share their creative travel shots with #DoSomethingNewNZ to go into win a $500 domestic travel voucher.

“We noticed that the same pictures or poses kept coming up, time and time again, no matter the location,” Bjoern Spreitzer, Tourism NZ domestic manager, was quoted as saying by Stuff. “There are so many incredible things to do in New Zealand, beyond the social trends.”

Instagram has driven the popularity of a few scenic spots in New Zealand, including the tree in Lake Wānaka and the day hike to Roys Peak nearby.

In 2018 a photograph of the “social media queue” on the track went viral for showing the behind-the-scenes of the “summit spreadeagle” shot.

. . . and “Run me over risk” shot. I have to admit that I’ve spent a fair amount of time in the middle of roads taking pictures like the two at the bottom. But I didn’t intend to be in the shots! Besides, there’s hardly any traffic out of the cities.

Two of my “middle of the road shots”: Kea and Kiwi (crossing) 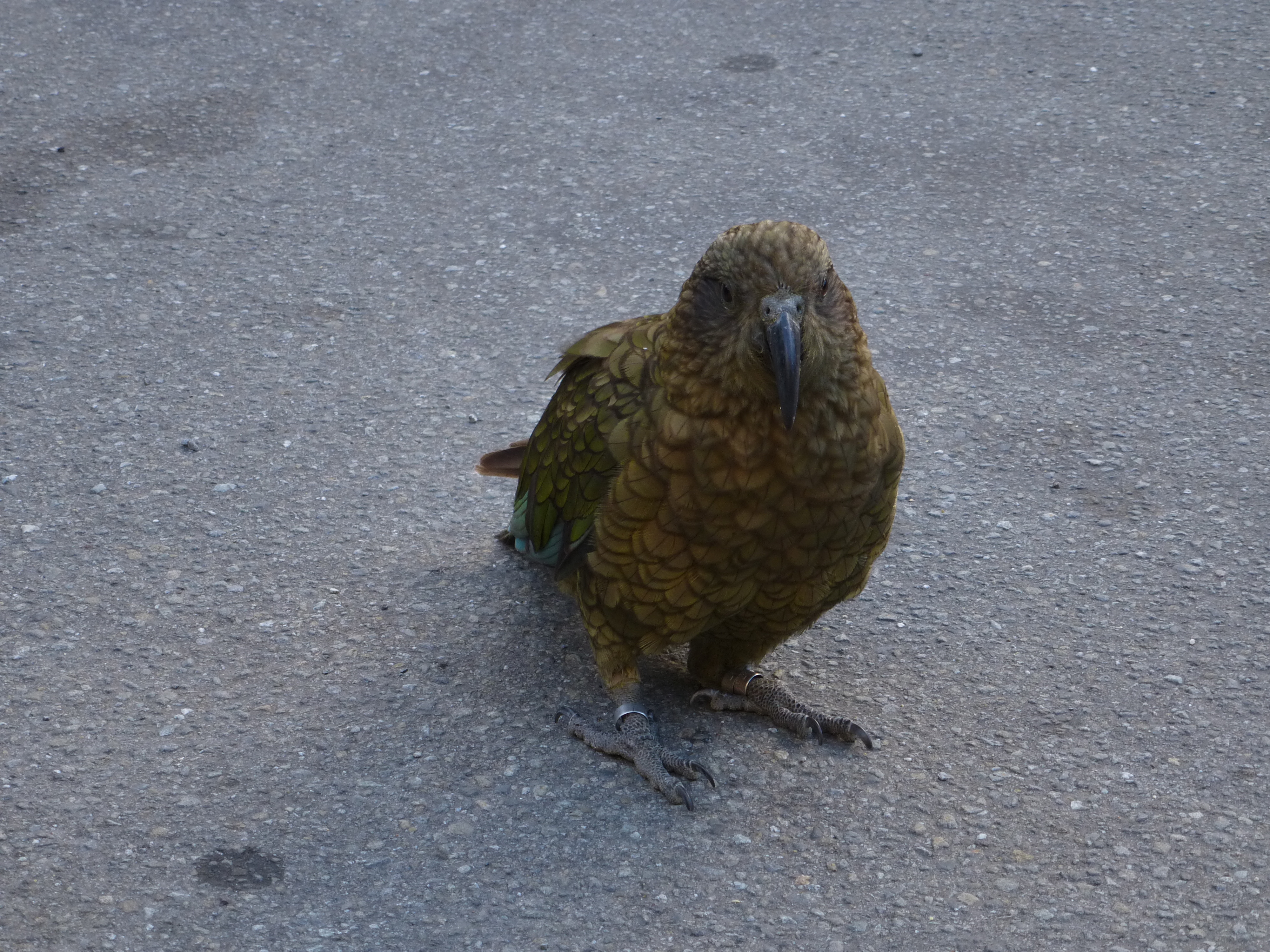 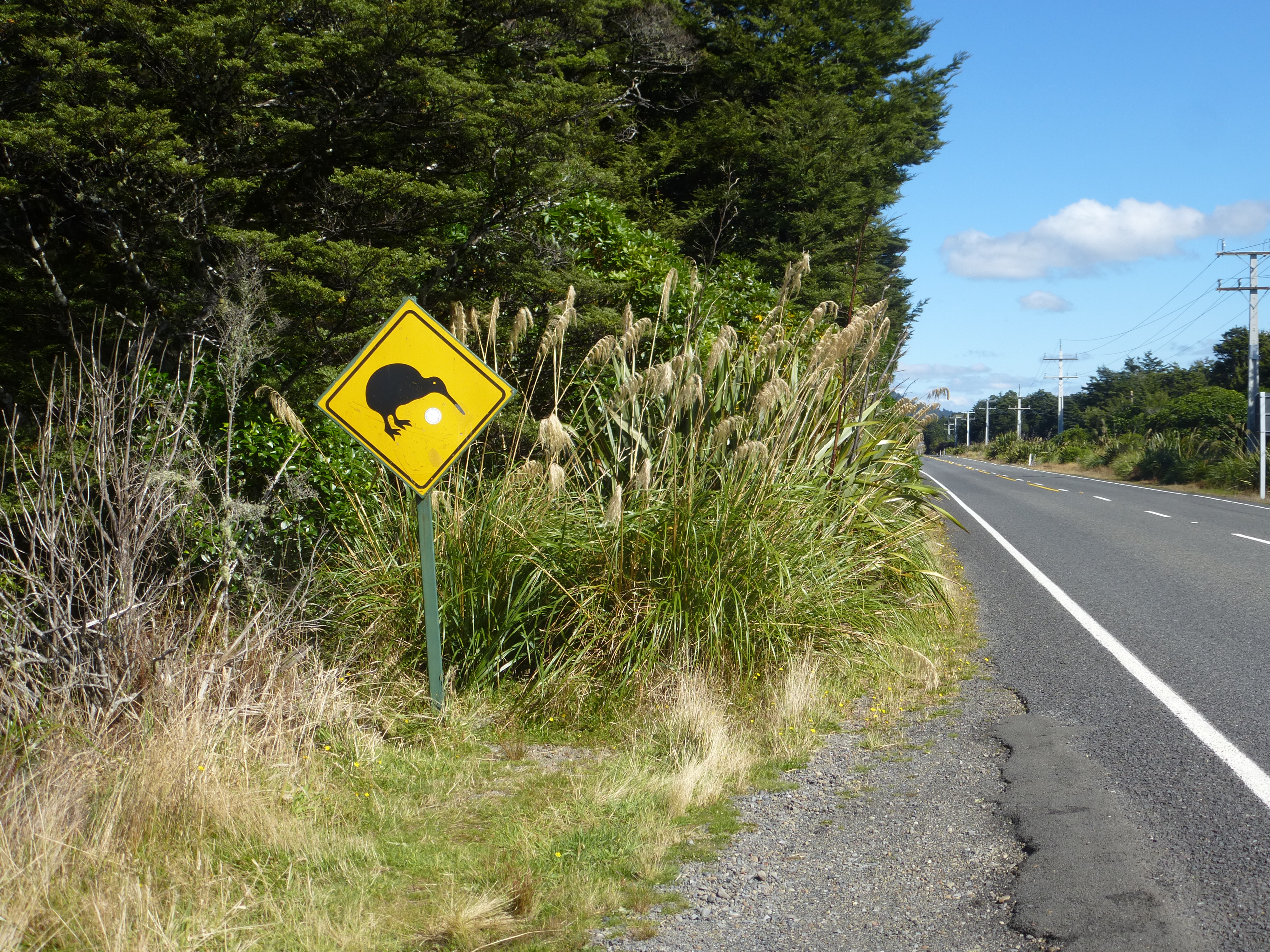 And yes, a lavender field, not fully in bloom (it’s owned by a member of Heather Hastie’s family). But no fedora! 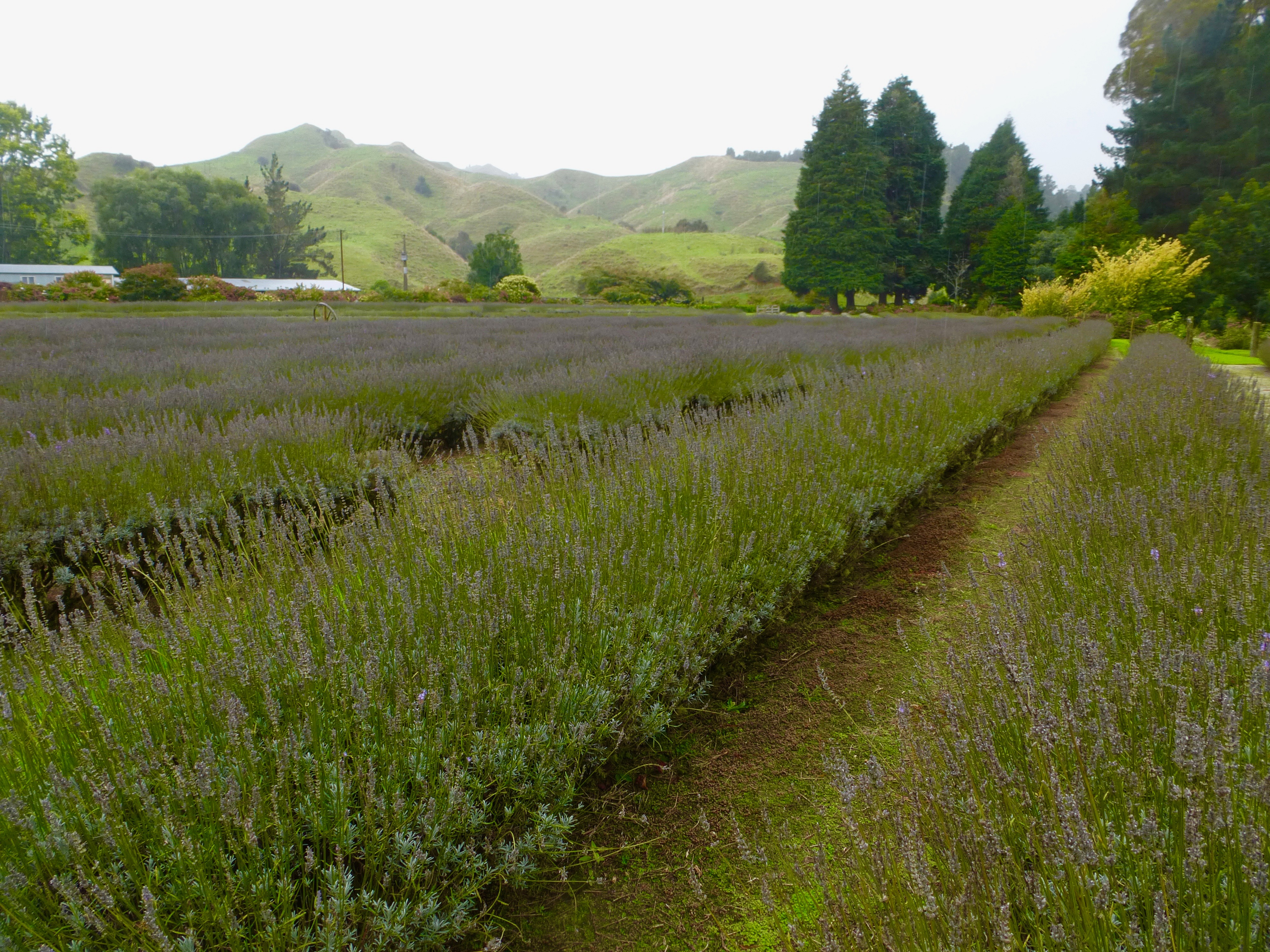 I can’t believe it’s been nearly four years since I visited! I want to go back very badly.

Jacinda: I’m vaccinated now. Will you let me in?