Please send in your wildlife photos; they are coming in very slowly and, as usual, I’m nervous.

Today we have some European and American landscape photos by James Blilie. His captions are indented, and you can click on the photos to enlarge them. 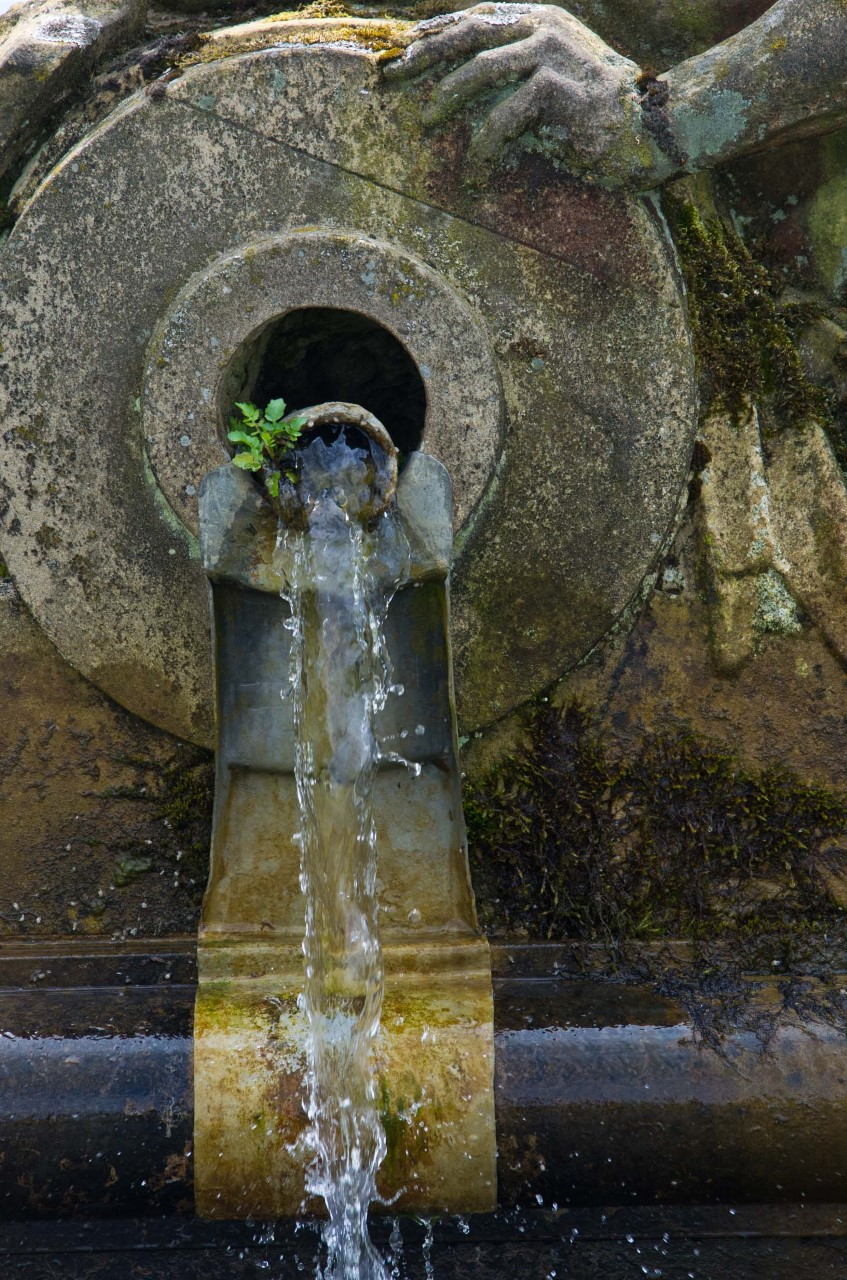 Mountain reflections.  This was taken out the window of our car as we drove along next to a wide river.  No place to pull over.  Norway, 2012. 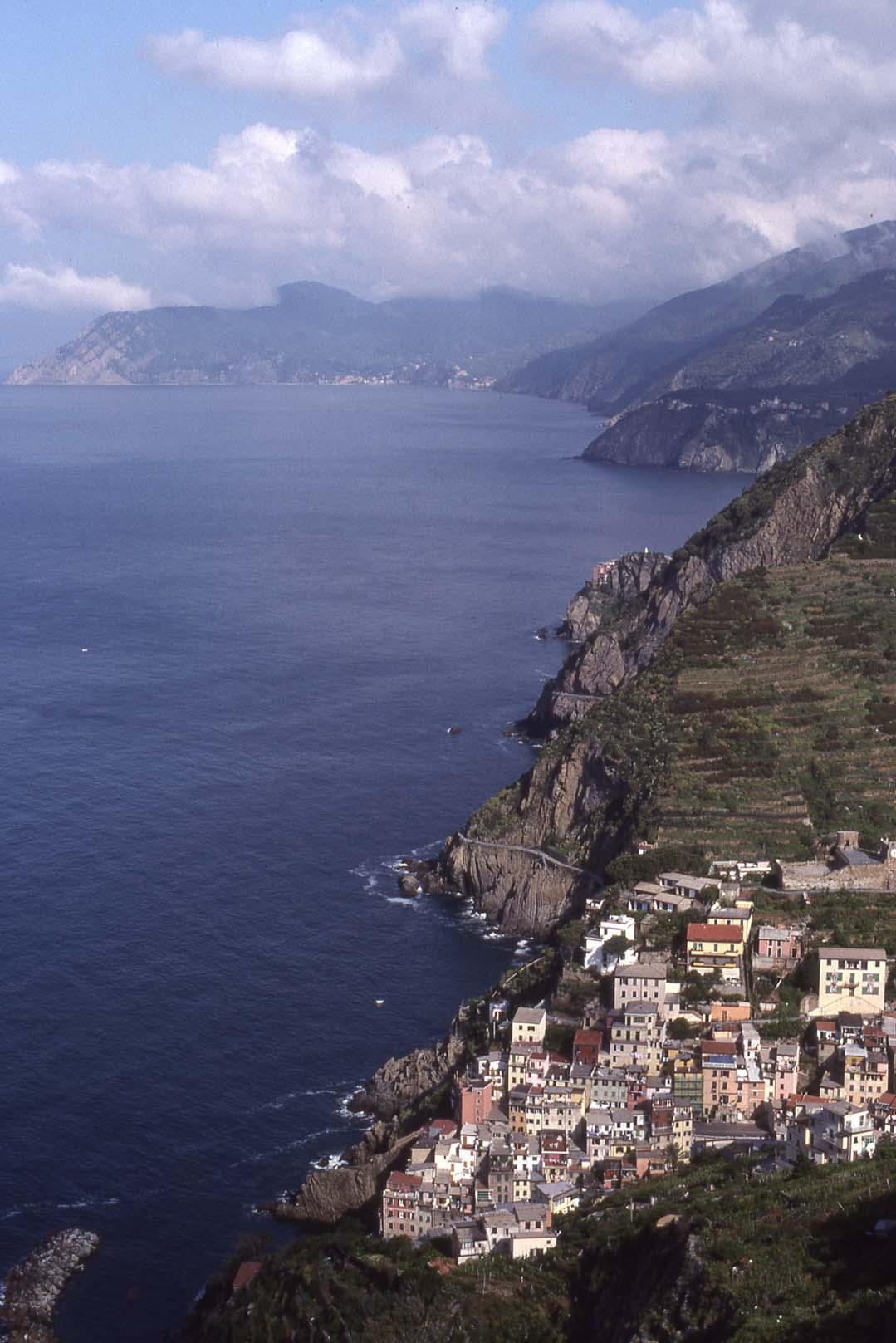 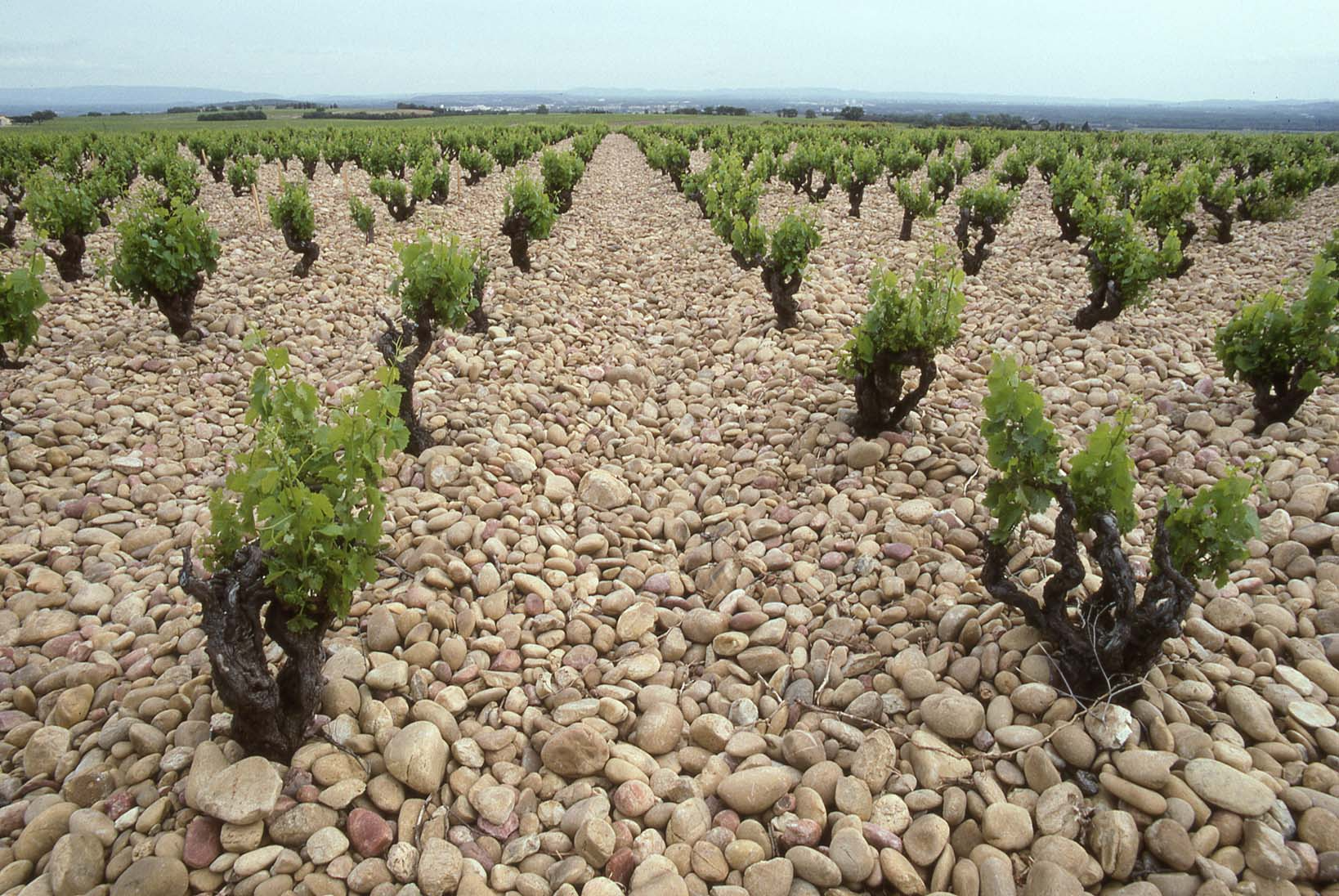 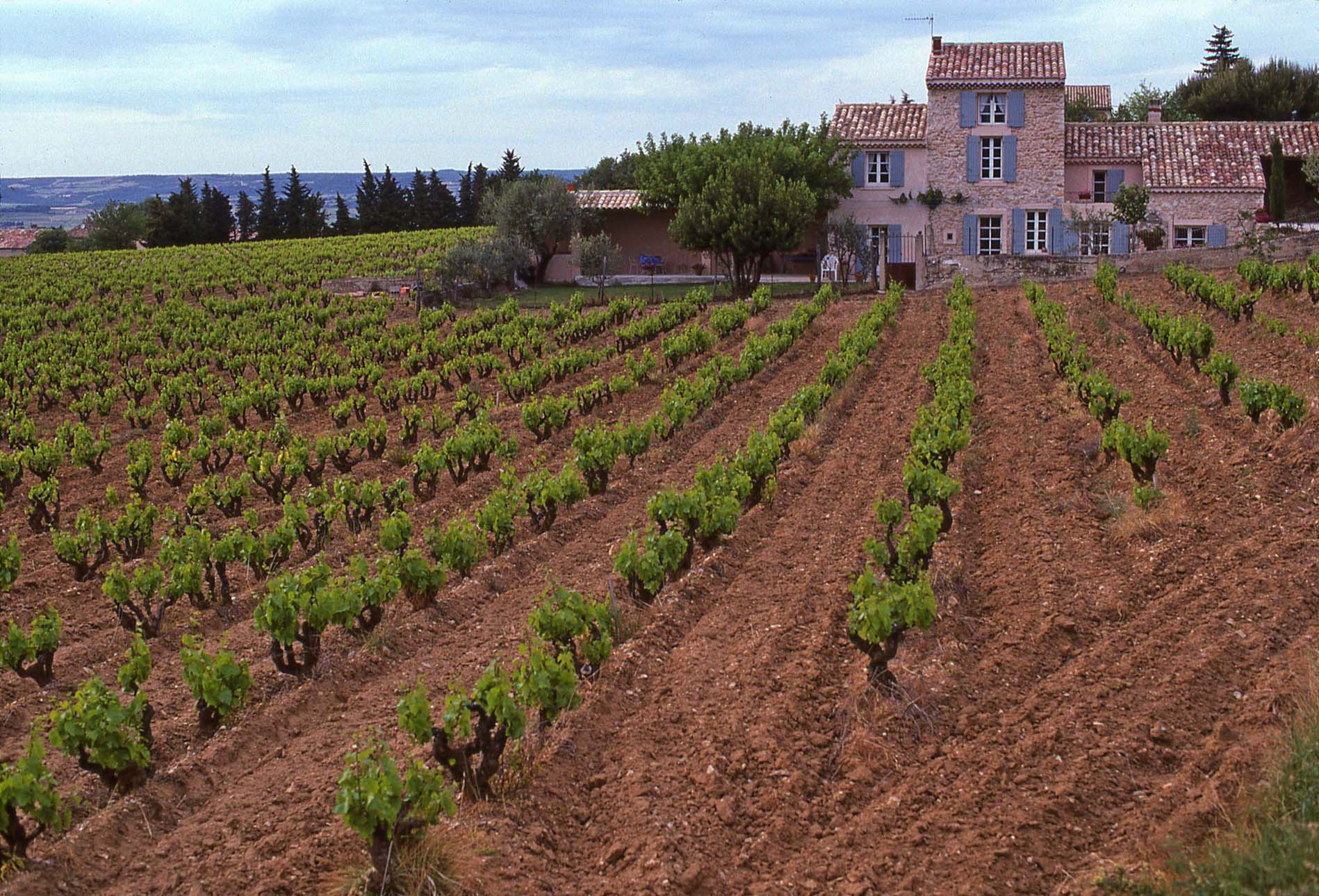 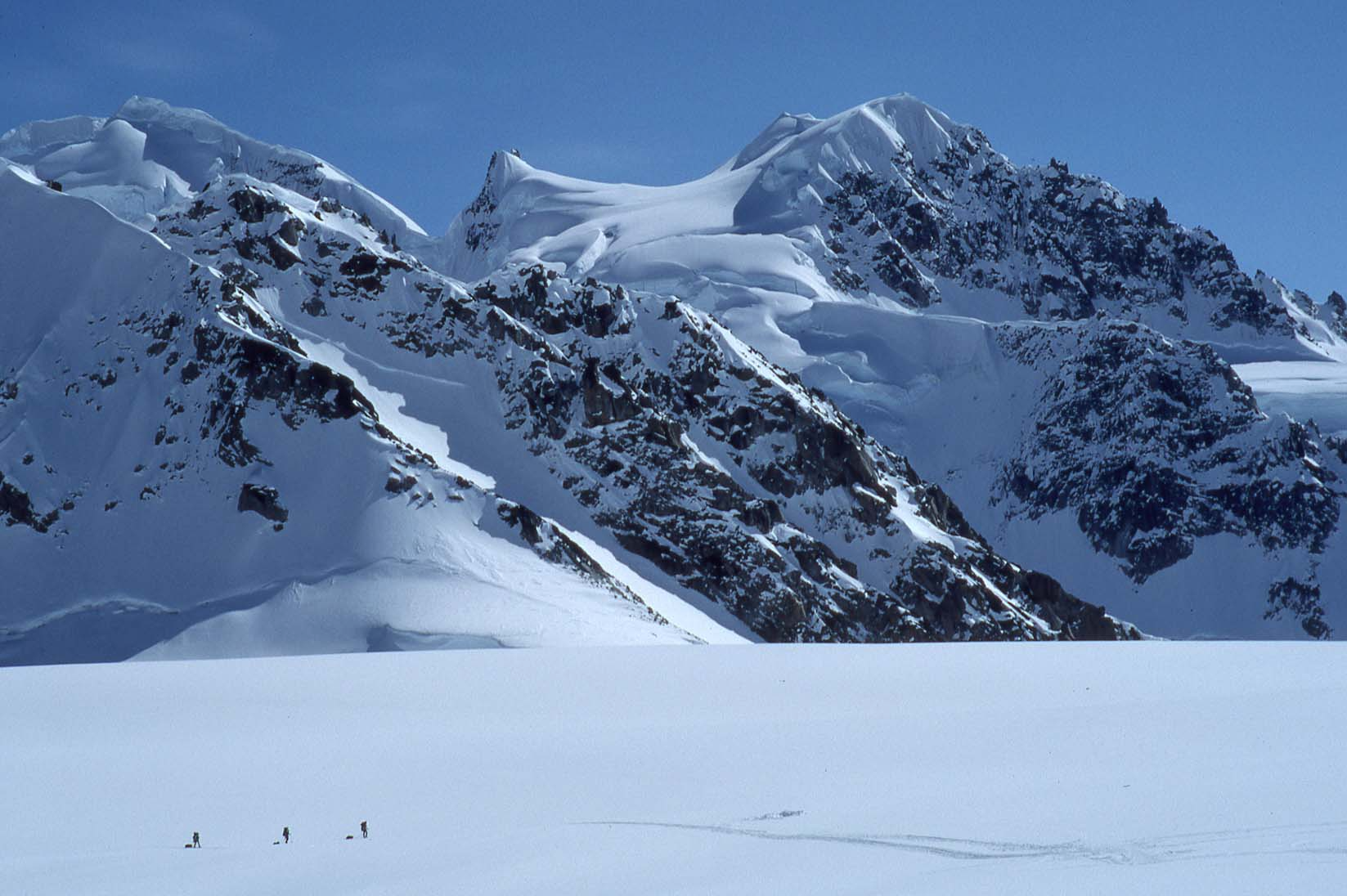 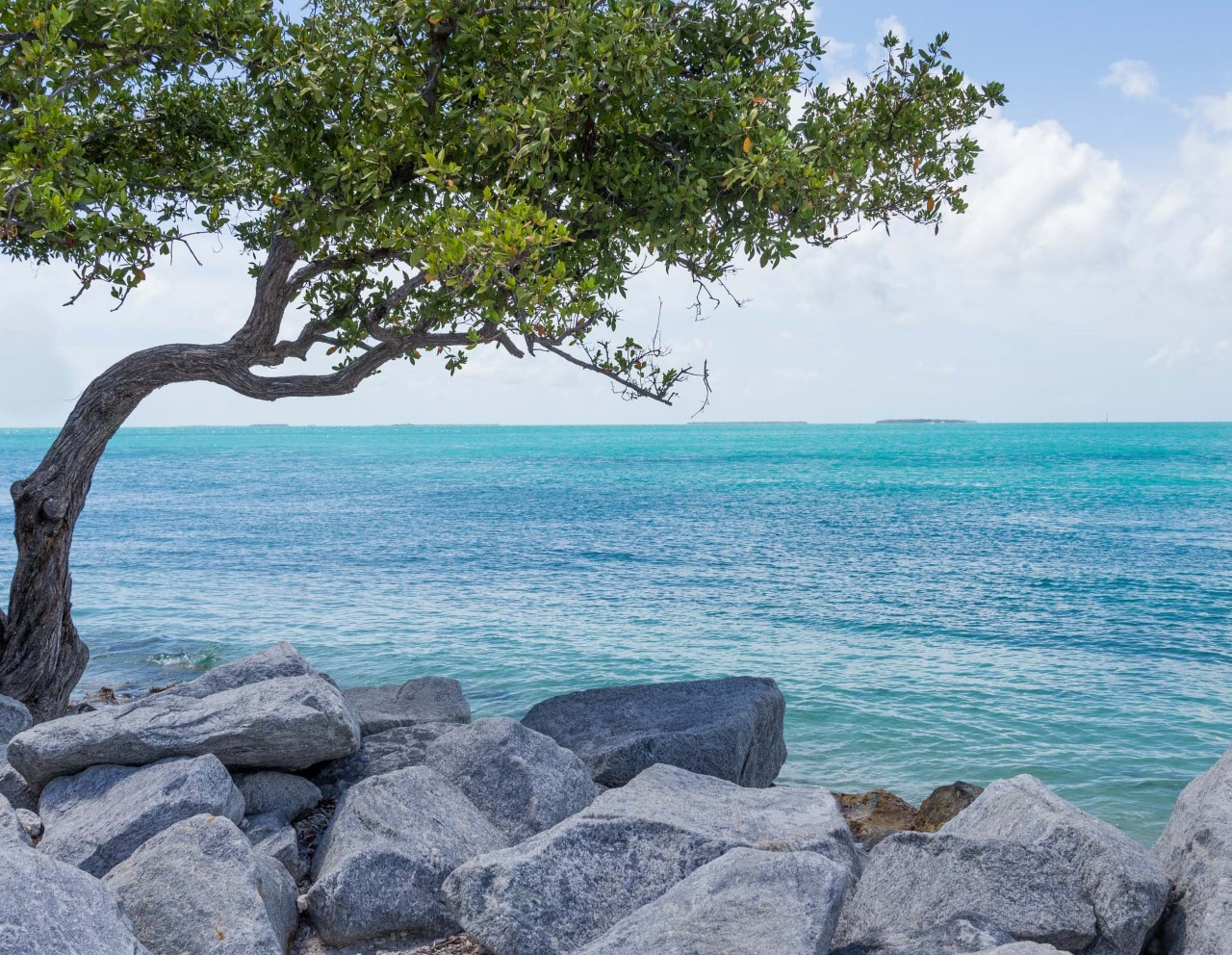 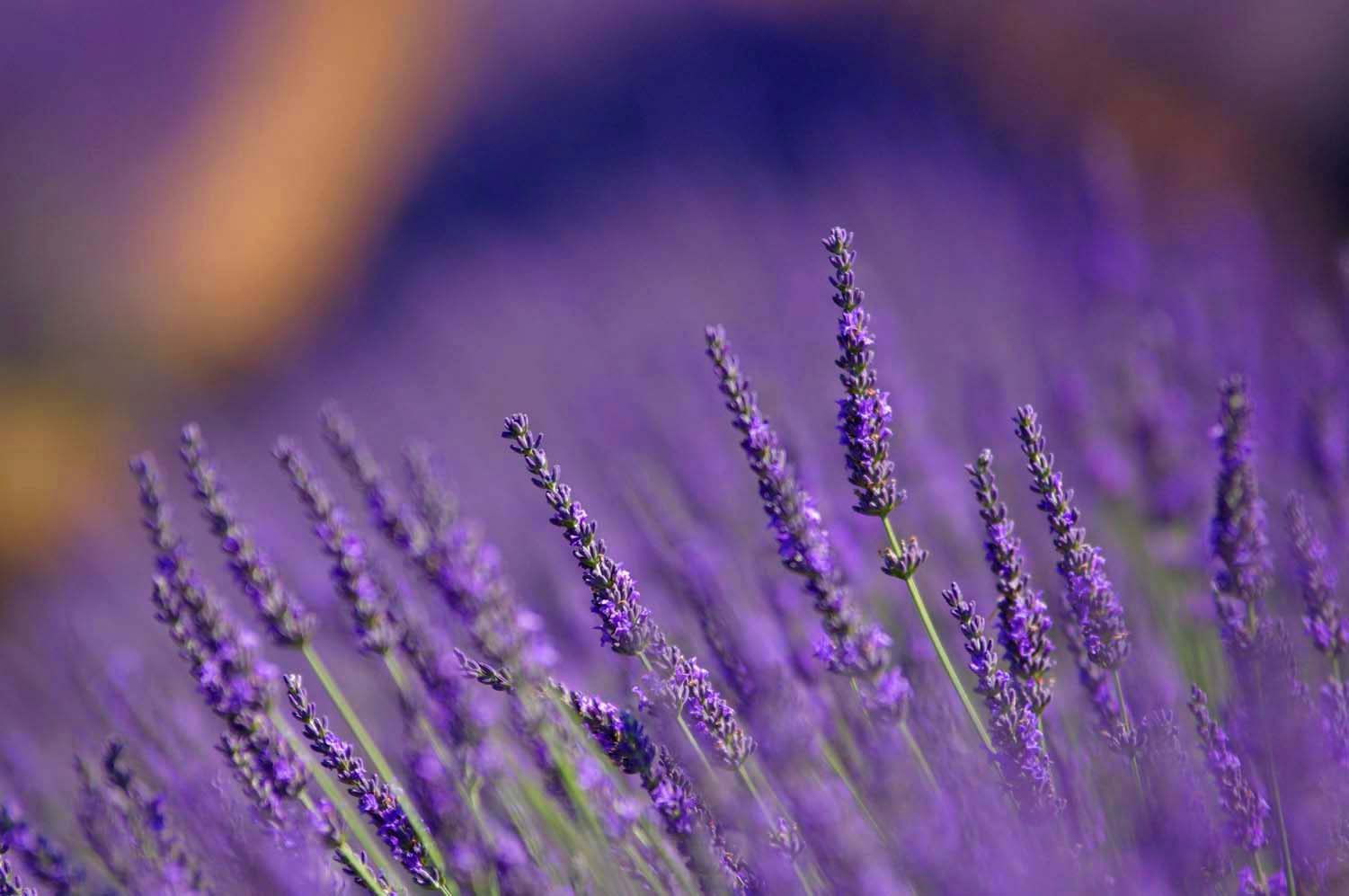 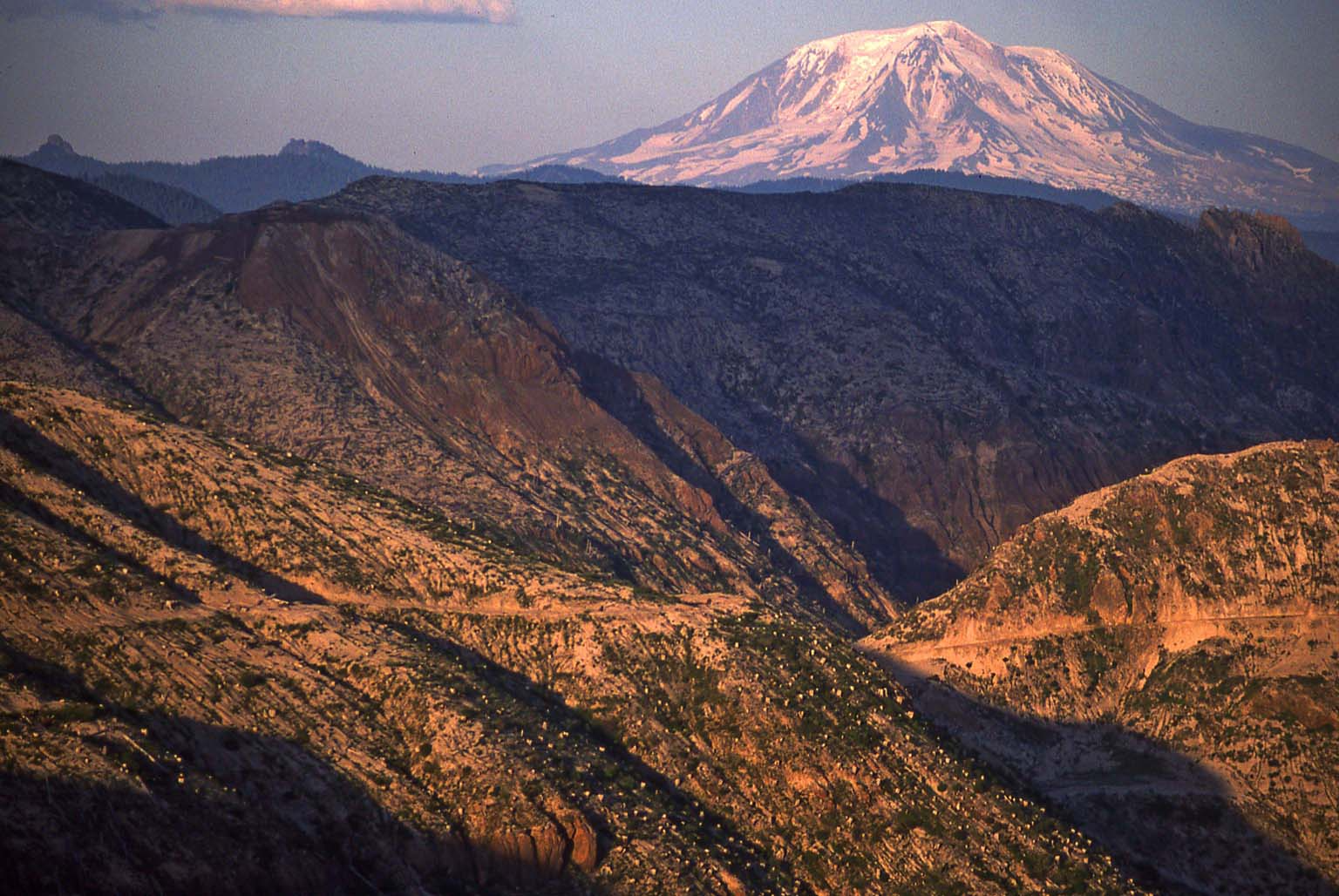 View of a Plane Tree (Platanus sp.) tunnel in rural Provence, France, 2018.  I love the Plane Trees in Provence. 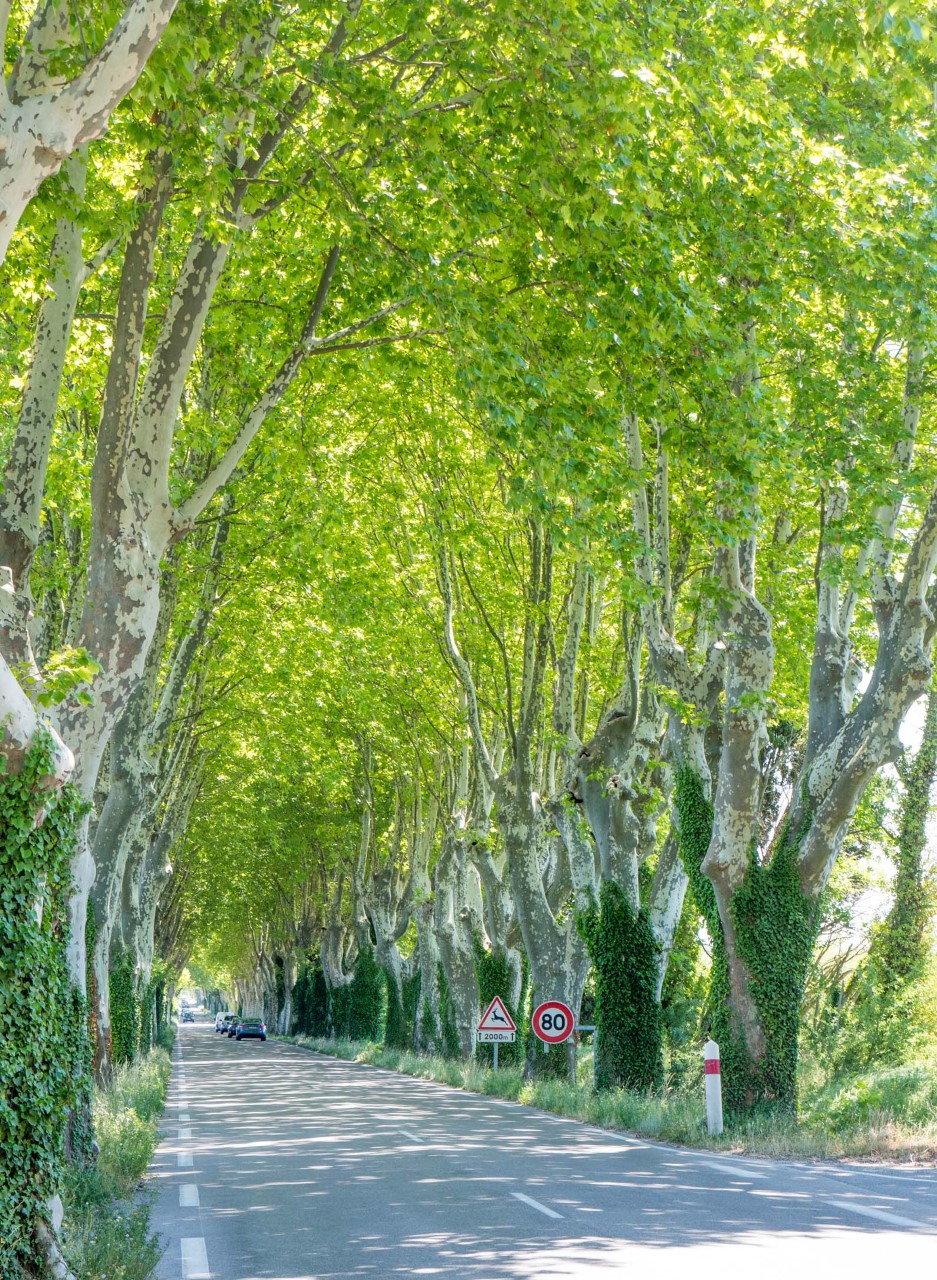 Window, Seguret, Vaucluse, France, 2010.  One of the most beautiful villages in France. 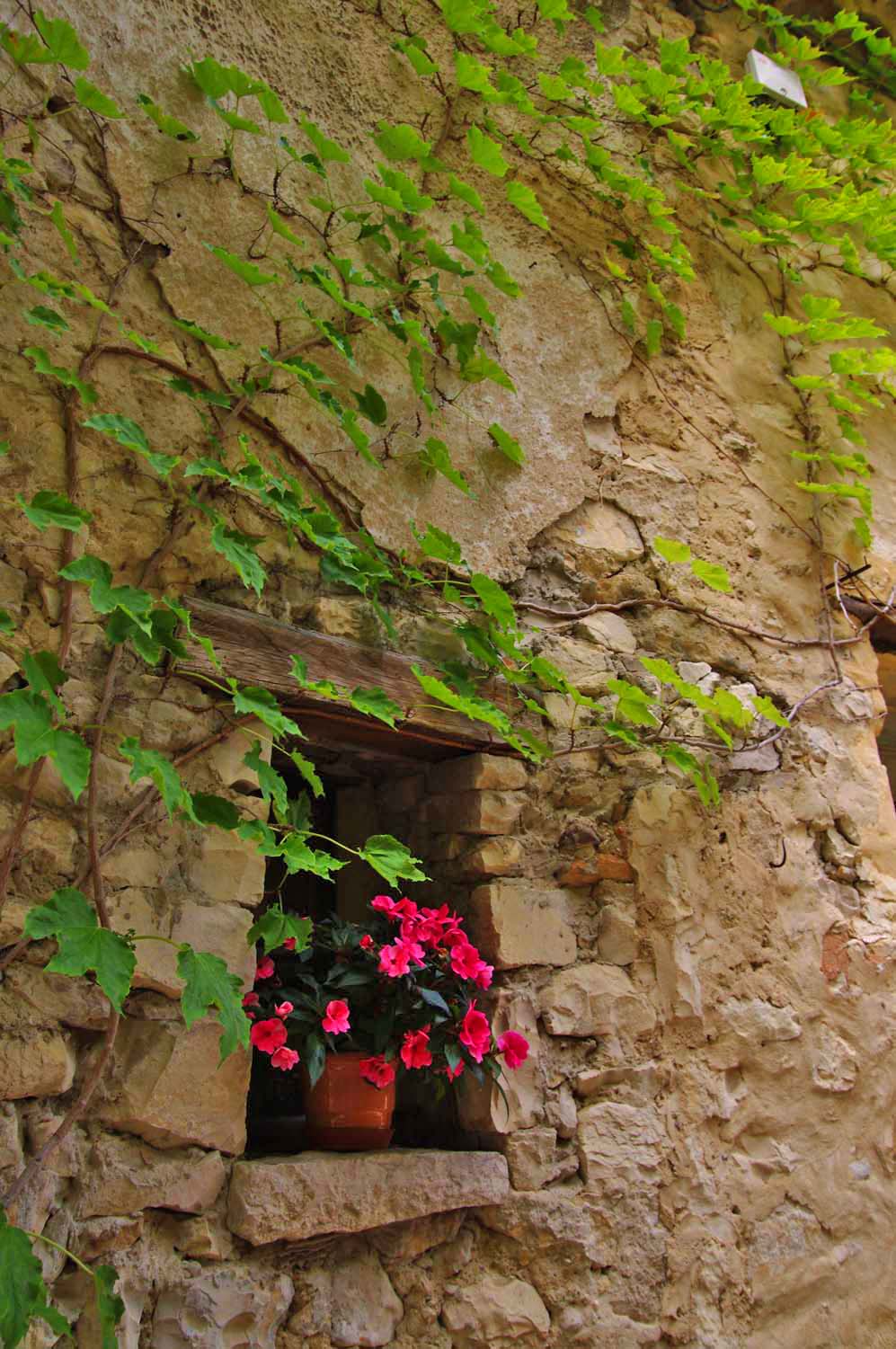 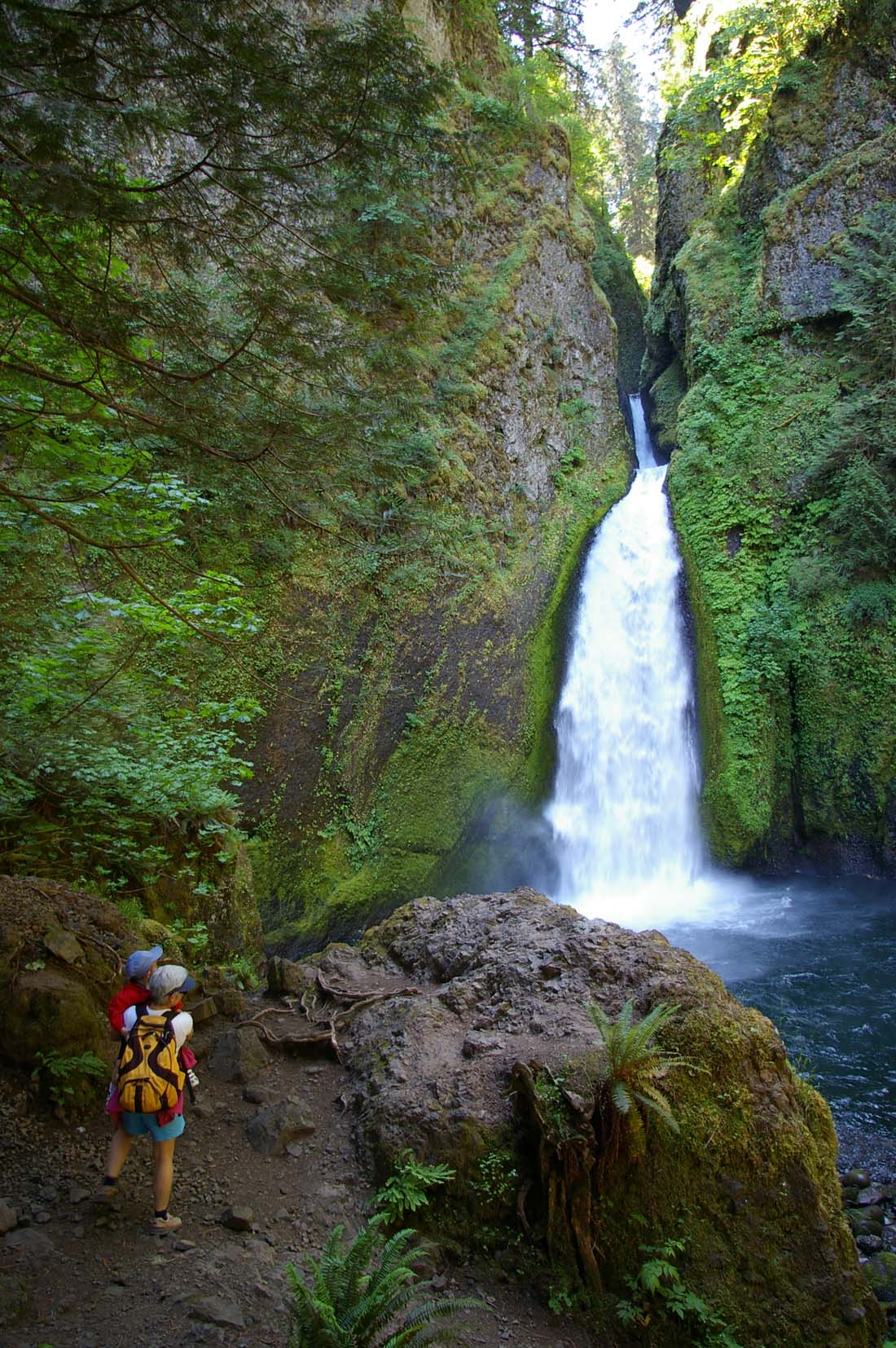