Click on the screenshots below to watch the proceedings of the electoral certification debate in the House and Senate. Right now two bodies have split up, after first meeting together, to debate objections to the election results. This could in principle take forever, but the total debate in the House is limited to two hours. You can watch the Republicans flaunt their phony claims, which is somewhat amusing. 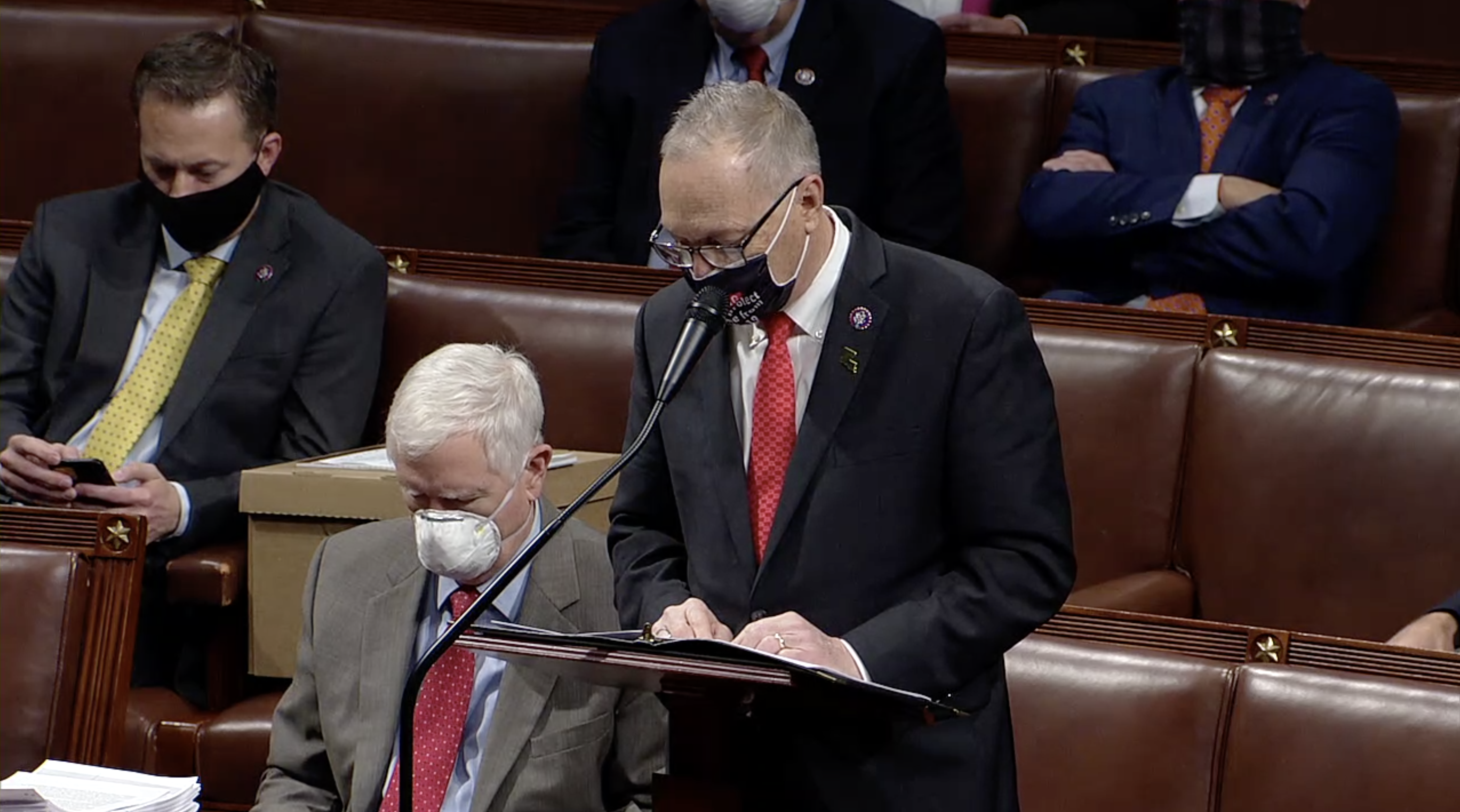 And click below to see the live Senate proceedings. Ted Cruz was speaking, arguing that the results need to be independently audited because “nearly half of Americans think that there was voter fraud.” But the results already were audited by both the states and the courts—Biden/Harris won. Cruz and his Republican minions are reprehensible. 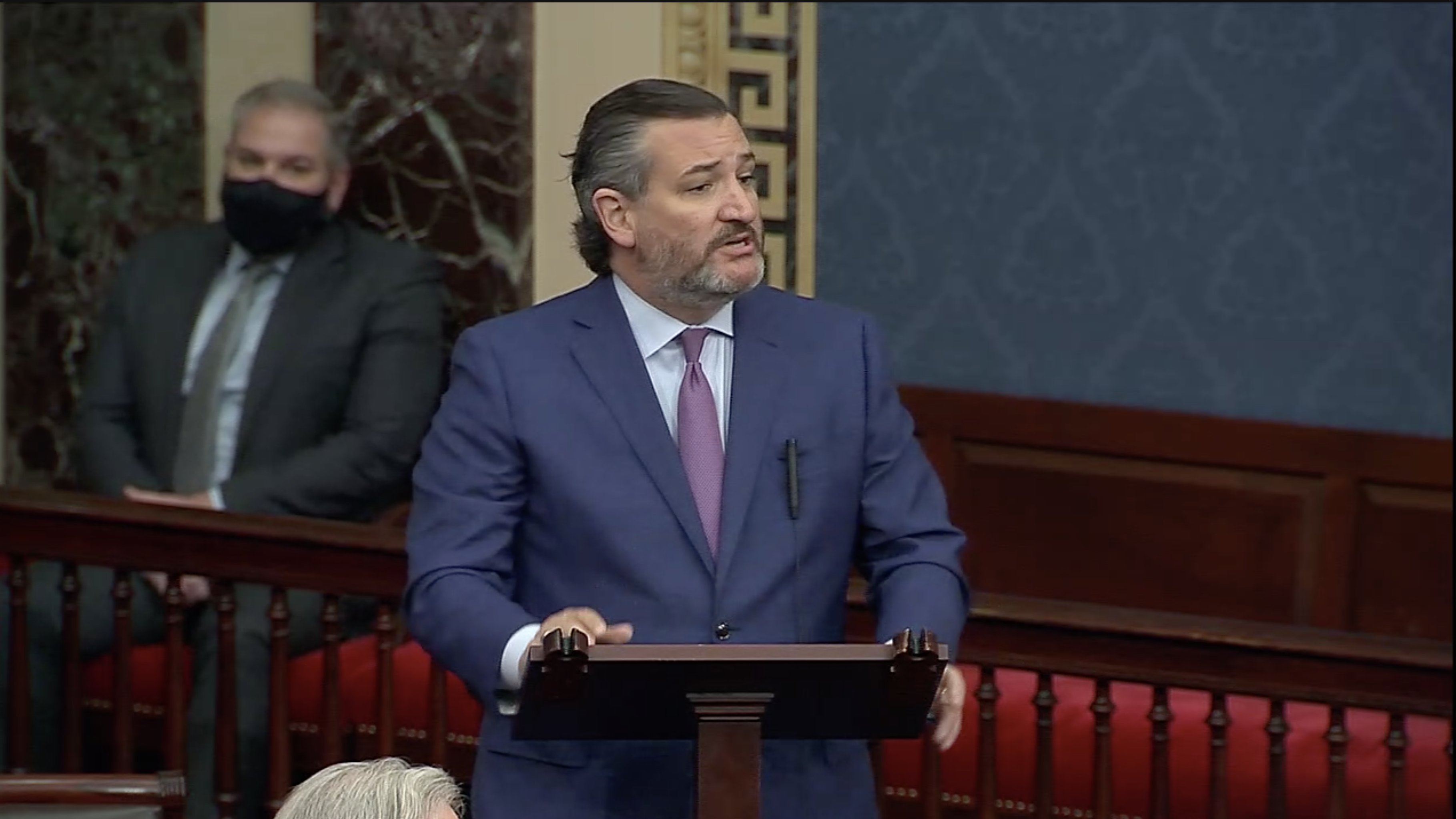 McConnell opposes fellow Republicans objecting to electoral votes: "We cannot simply declare ourselves a national board of elections on steroids. The voters, the courts and the states have all spoken. They've all spoken. If we overrule them, it would damage our republic forever" pic.twitter.com/J4kEEN8sO4

Meanwhile, Trump supporters are massing in Washington, like vultures around a carcass, to demand that election results be withdrawn or changed.  I didn’t think there would be any violence, but I’m getting a bit nervous now. . . .