This is the last Caturday post in 2020, but of course we will persist, though I depend on readers to send me items with Cats in the News.

When I was in Hong Kong, I noticed that many small shops had a resident cat, which I think is considered lucky by the Chinese. There’s a new book out above them, though the one article about it, from the South China Morning Post, is resolutely paywalled.  It’s apparently both a cartoon book about a cat named Spot, but, more important for us, features hidden shop cats:

Meet Spot, the cartoon cat who leaps from page to page as he recounts daily life in a dried goods shop, sharing his intuitive dry humour on life, the superiority of cats throughout the ages, and the failings of humans’ so-called best friends.

A chuckle for all ages, the book throws up a challenge too. Can you “spot the shop cat” in every photo?
It’s not as easy as you think! 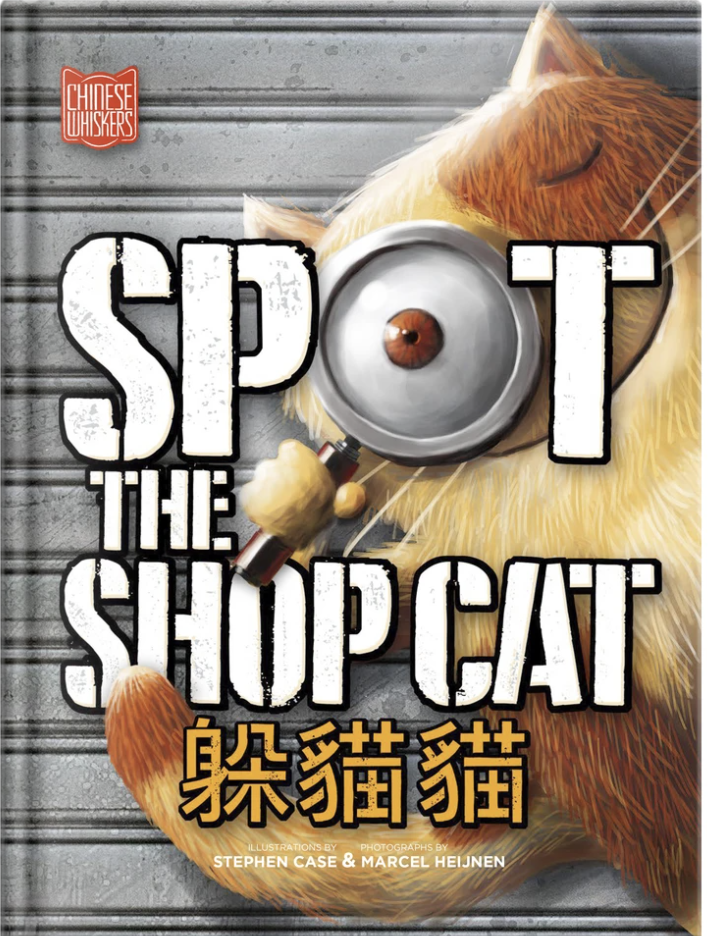 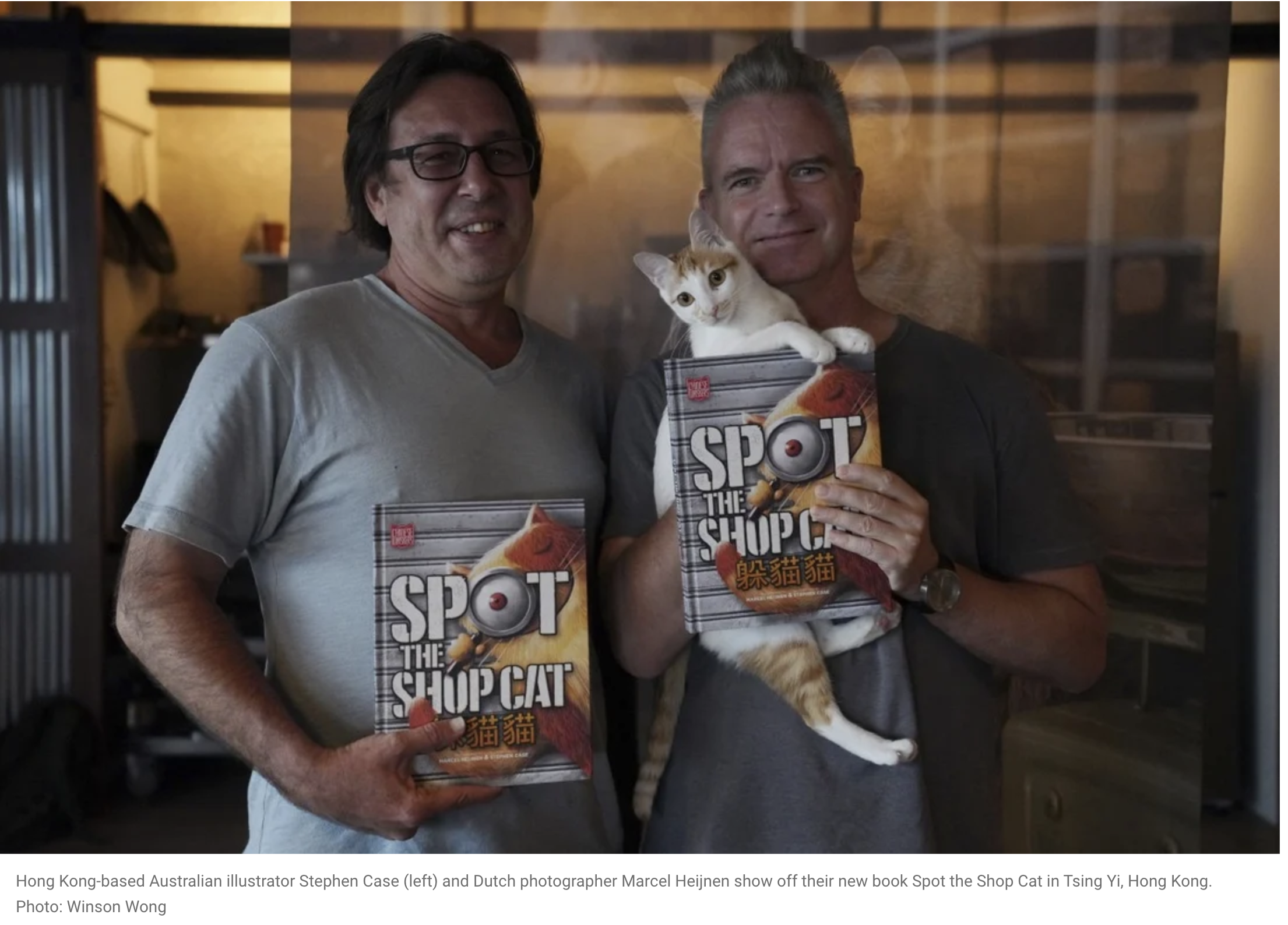 Can you spot the shop cats? It’s not that easy! 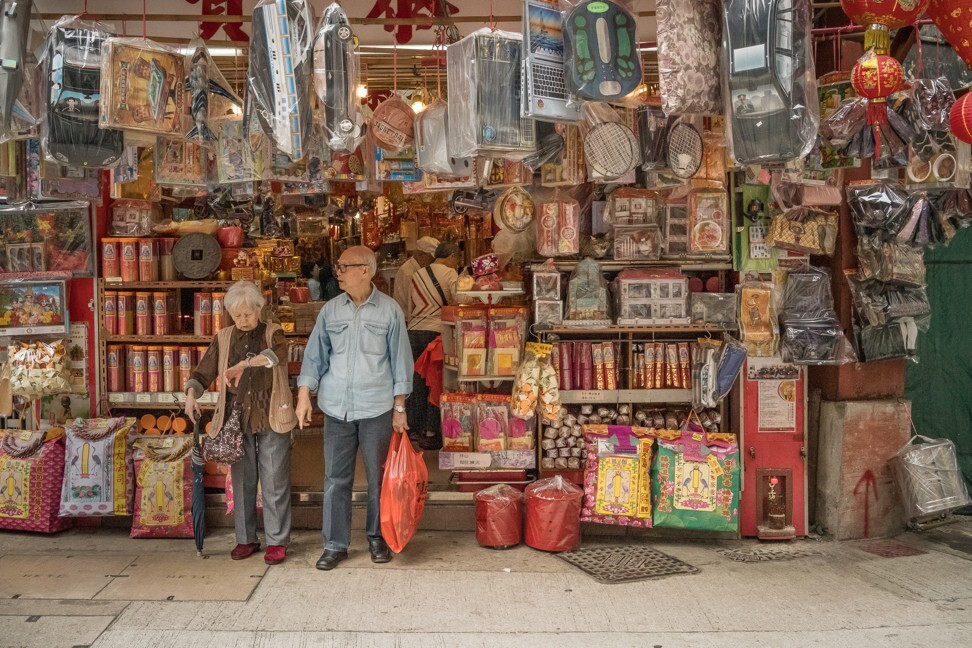 This is a hard one! 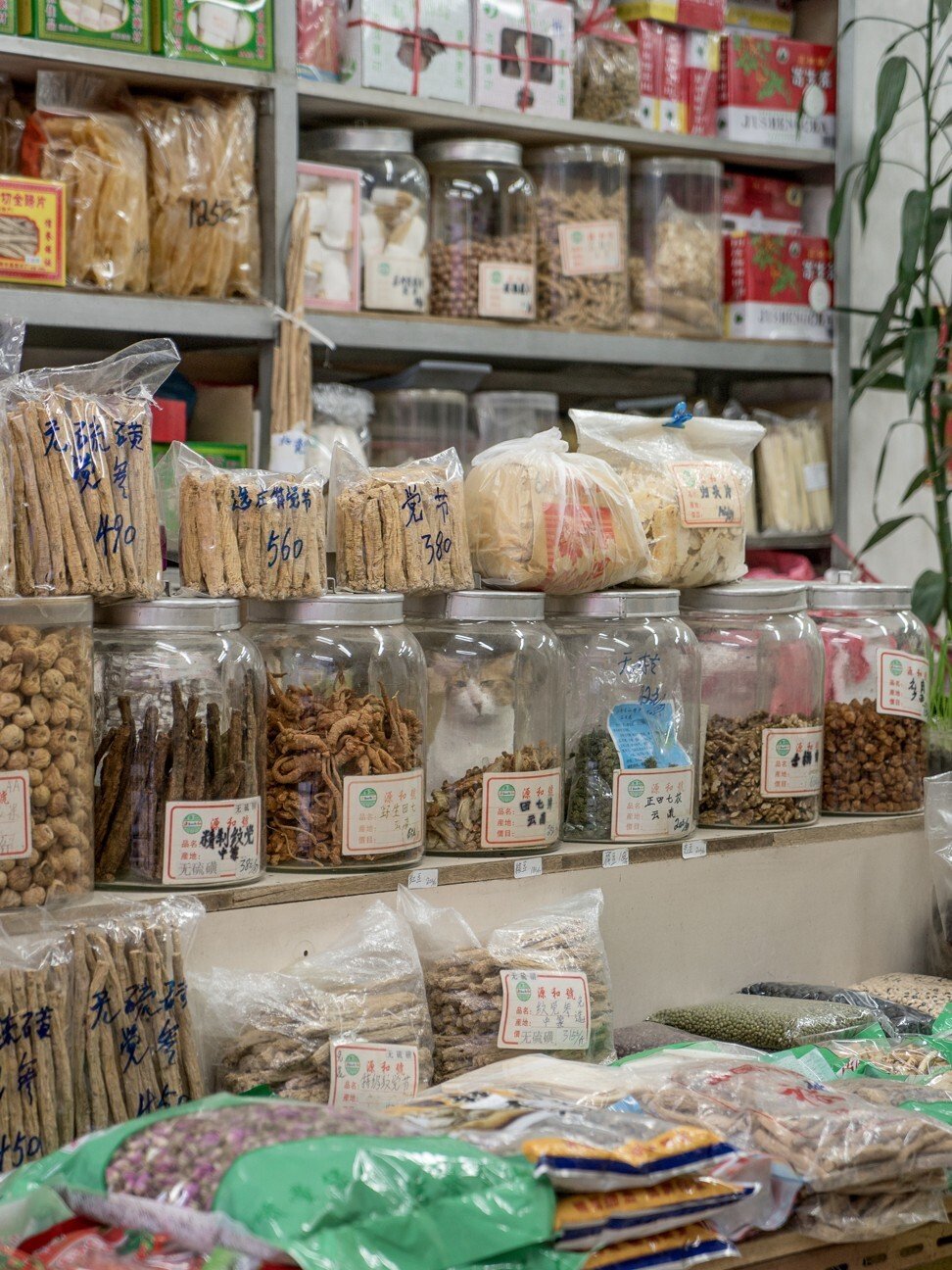 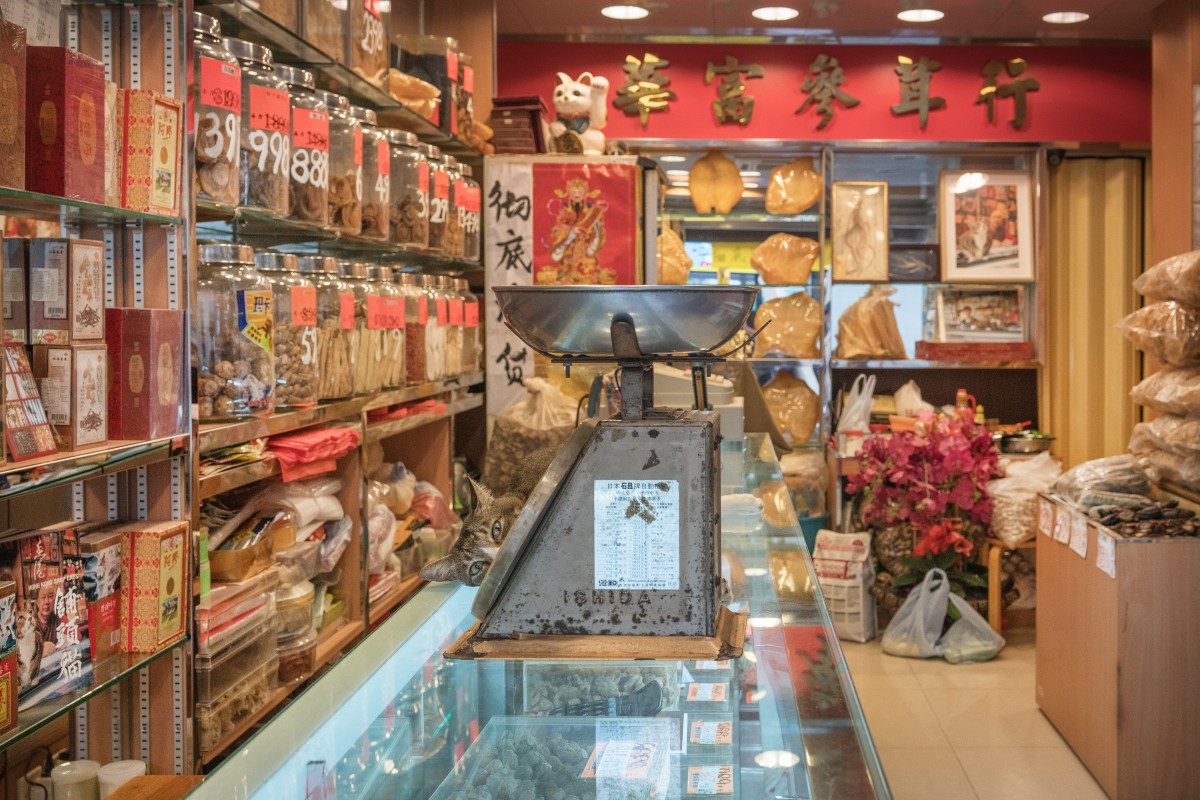 Good luck. I expect every reader to spot the cat in these photos before going on. 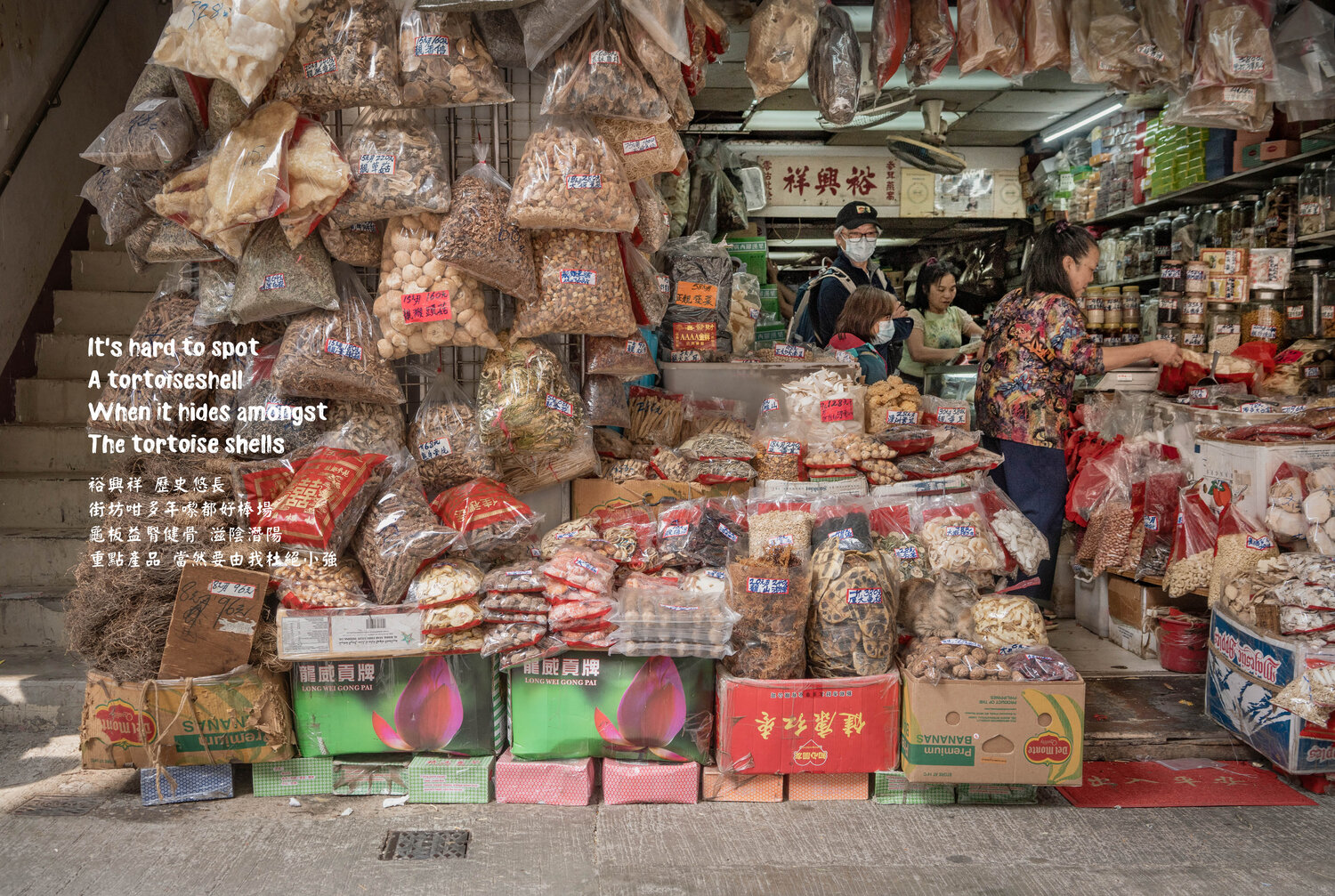 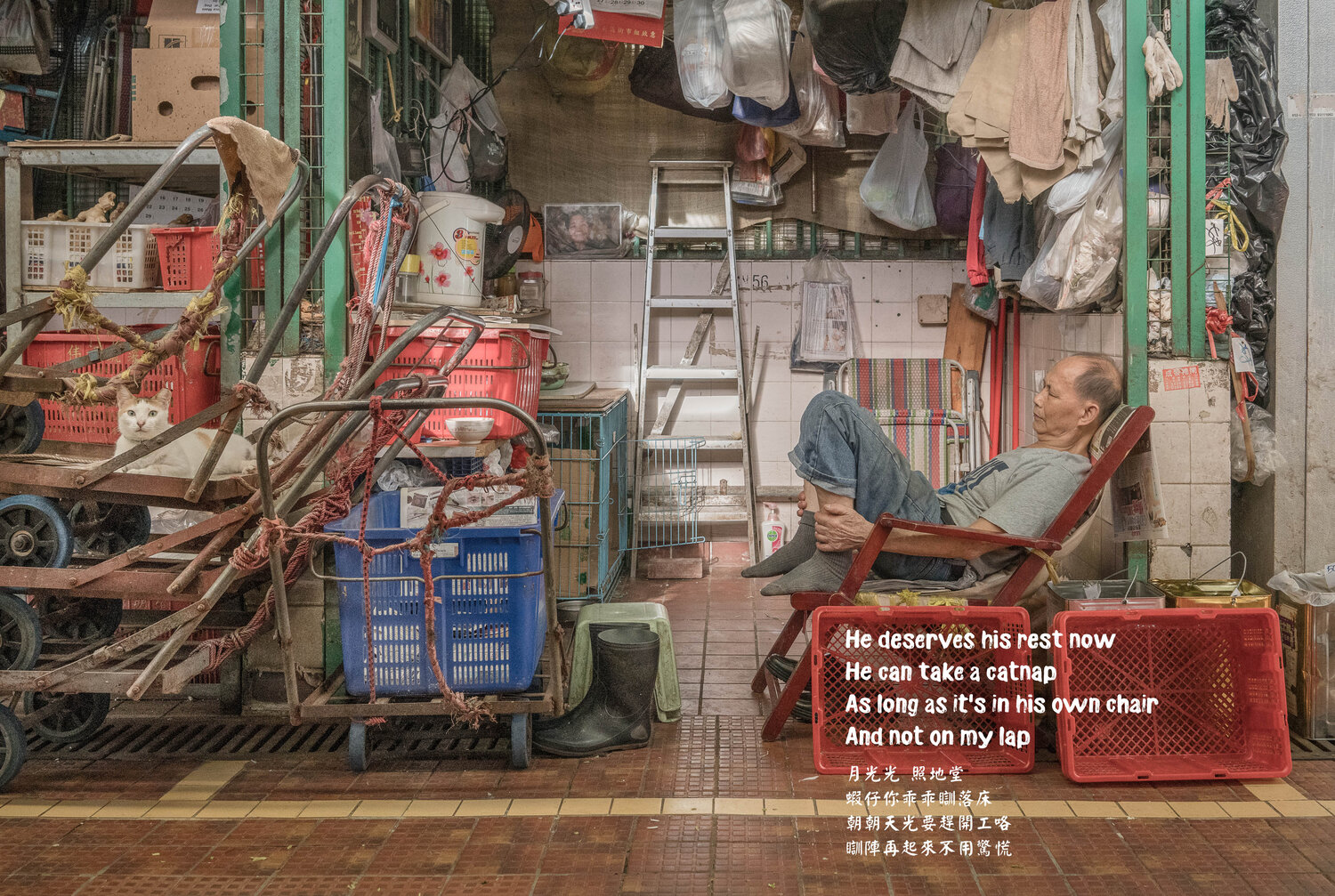 And one of the cartoons: 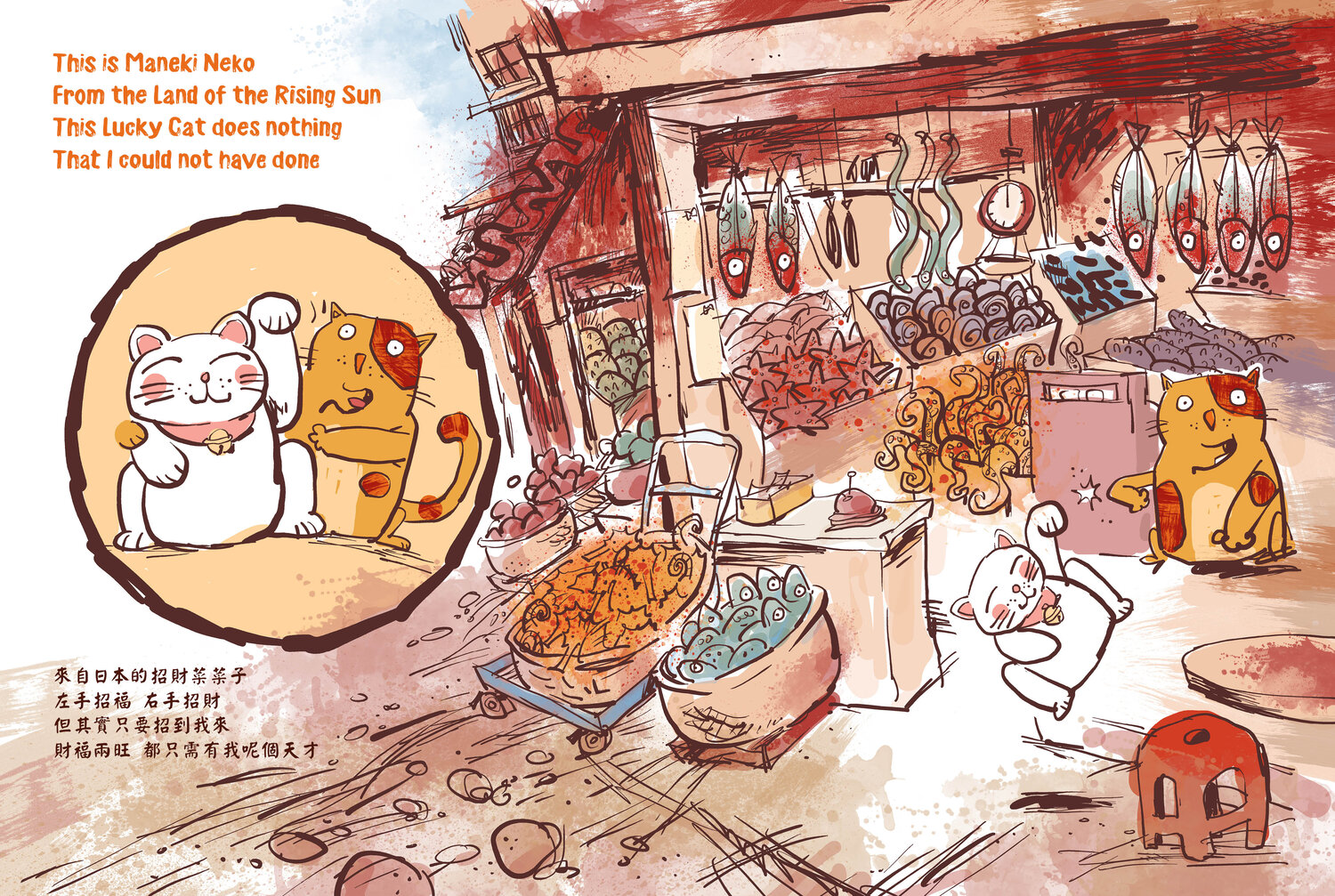 From Sad and Useless, we have a series of photos of the elaborate cardboard structures that staff have constructed for their moggies during the quarantine. There are a lot more at the site! 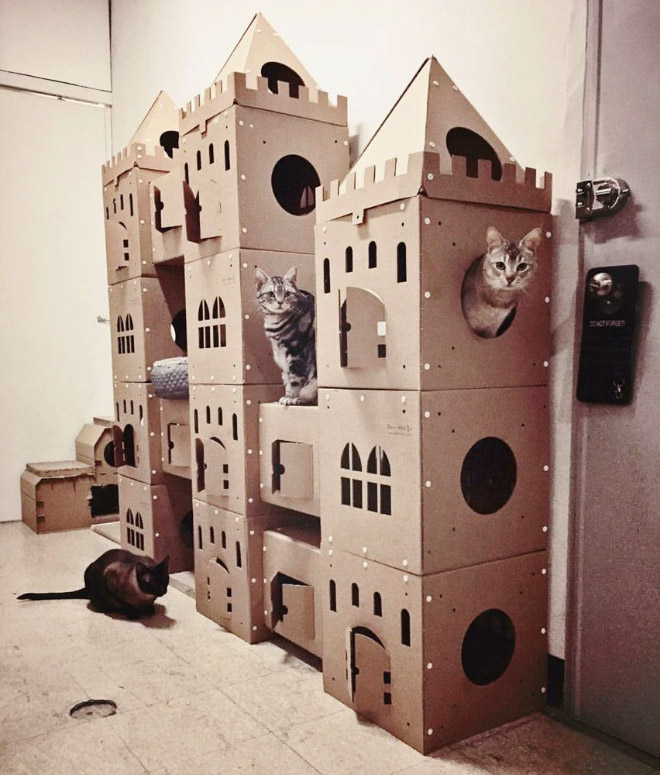 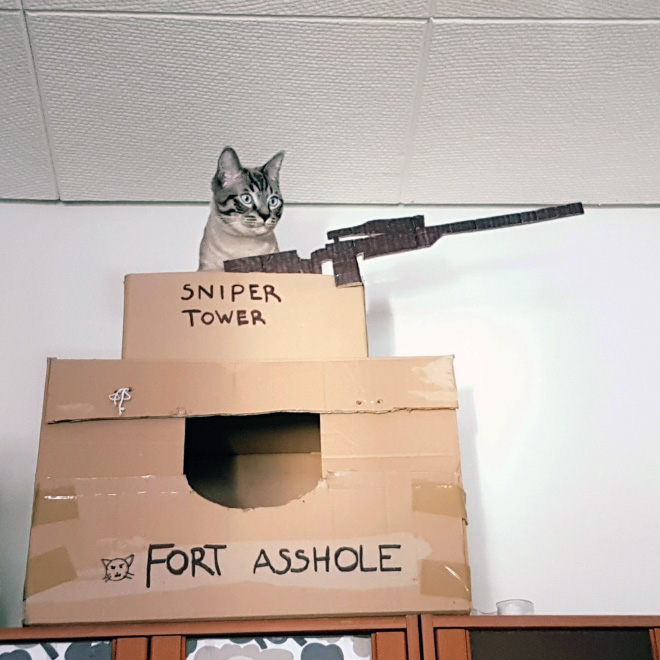 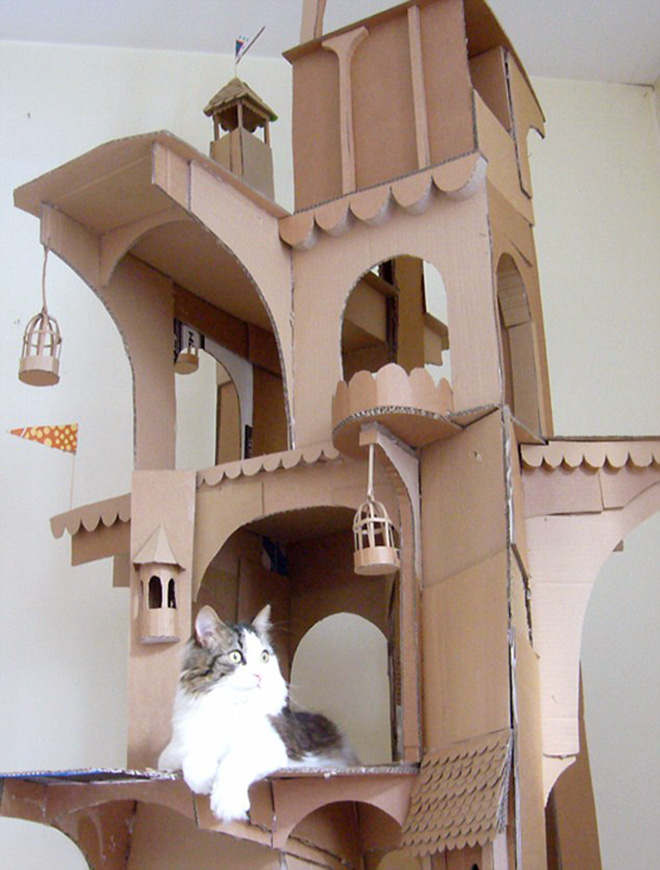 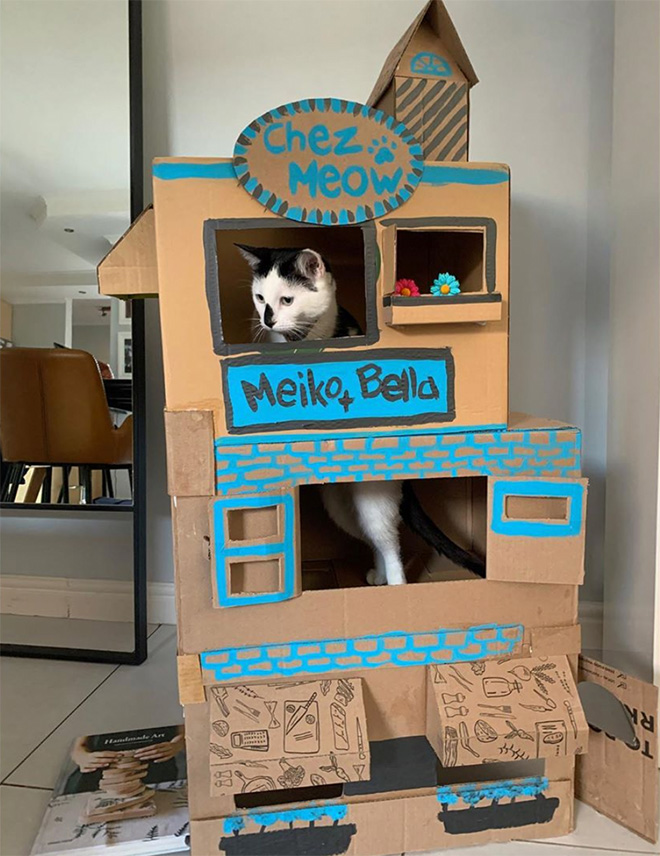 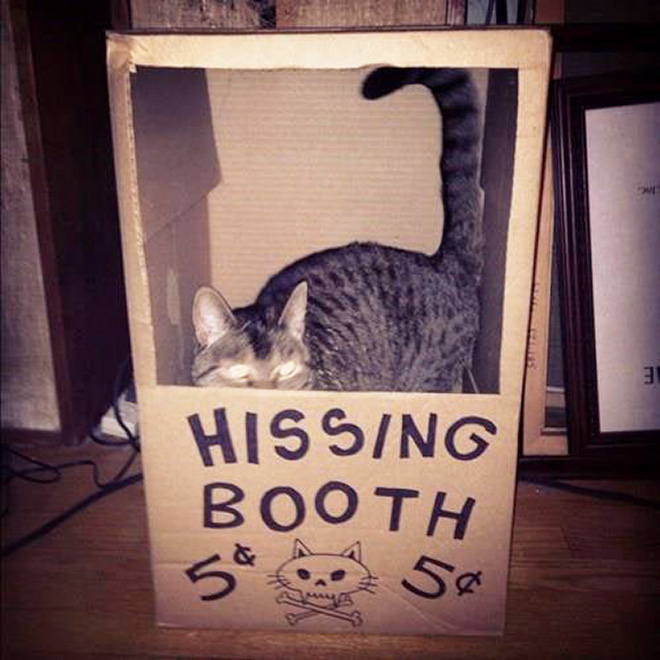 Finally, two videos of Taddy the snowboarding cat. The first one shows him in action, while the second is a “behind the scenes” video (there’s a custom rap song accompanying the shots):