Are you all sated from Thanksgiving feasting? Are you going to live on turkey sandwiches for the next week? I won’t, but many will: it’s the day after Thanksgiving, i.e., November 27, 2020, appropriately, National Leftovers Day.  It’s also National Bavarian Cream Pie Day, National Craft Jerky Day, Maize Day (what you call “corn”), Turtle Adoption Day, and Fur Free Friday. In the UK, it’s Lancashire Day, commemorating “the day in 1295 when Lancashire first sent representatives to Parliament, to attend the Model Parliament of King Edward I. Finally, it’s the infamous Black Friday, the day after Thanksgiving when Christmas shopping begins in earnest and there are supposedly great bargains to be had.

News of the Day: At last: in a real Q&A session with the press, President-eject Trump said that if the Electoral College makes Biden the winner—as it will—he, Trump, will step down, though he added he may never conced the election. He’s still arguing that he won!

Maureen Dowd, a diehard Democratic columnist at the New York Times, has turned her column over to her Trump-loving brother (seriously), who writes a loving elegy for Trump’s presidency in the column, “Oh, brother! Tears for Trump.” If you want to see what many on the Dark Side think, read it. (h/t Enrico)

Also at the NYT, where the pundits and analysts are out in force, columnist Bill Wilkinson has a lock on why Trump did so well:

However, Mr. Trump’s relentless campaign to goose the economy by cutting taxes, running up enormous deficits and debt, and hectoring the Fed into not raising rates was working for millions of Americans. We tend to notice when we’re personally more prosperous than we were a few years before.

. . . [Democrats] allowed Republicans to define the contrast between the parties’ approaches to the pandemic in terms of freedom versus exhausting, indefinite shutdowns.

Democrats needed to present a competing, compelling strategy to counter Republican messaging. Struggling workers and businesses never clearly heard exactly what they’d get if Democrats ran the show, and Democrats never came together to scream bloody murder that Republicans were refusing to give it to them.

From the Guardian: The Austrian village with the name shown in the picture below has had it, and has finally changed its old name, which dates to the 11th century, to Fugging, which takes effect January 1. I’m sure the 100 inhabitants will be much relieved, and tourism will plummet. (h/t Jez). 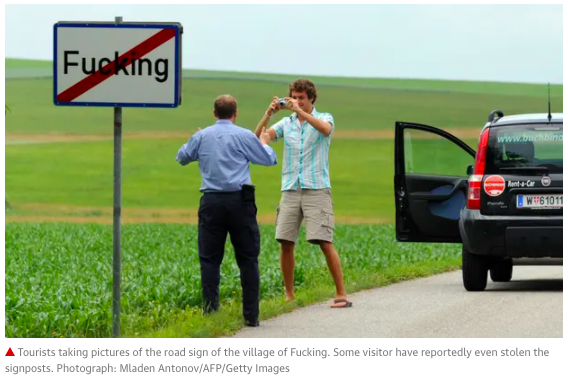 A good exercise in journalistic Wokeism is a NYT interactive article called The Myth of North America, in One Painting (The painting is “The Death of General Wolfe“, painted by Benjamin West in 1770).  The article bloviates on and on and on to show how the painting fictionalizes history, shoehorning history into a classical Procrustean bed which is okay, but the real point of the article is for the author to preen by calling out colonialism at the end.

Stuff that happened on November 27 includes:

This one you have to look up!

Here’s the will, and you can find the English translation on the Nobel Prize site: 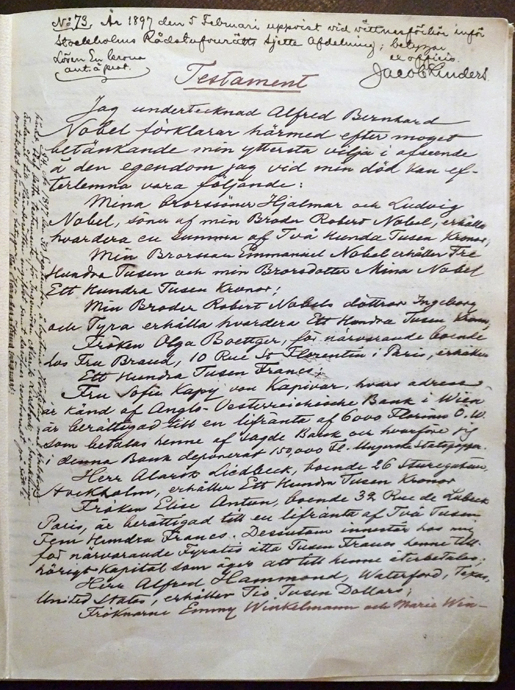 Onsager, who shared a bathroom with me when I was a grad student at Rockefeller University (he was visiting), got me booted out of the dorms because he complained that I had a woman in my room. Well, I could complain that he had false teeth, which he left in a glass in the bathroom. (UGH!)

Here’s The Jimi Hendrix experience performing “Foxy Lady” in Maui in 1970, the year he died:

Here’s Caroline with her dad; the caption is from Wikipedia:

Those who decamped from life on November 27 include:

Here’s a daguerrotype of Lovelace in 1843. Often seen as the first computer programmer, she died at only 36 of uterine cancer: 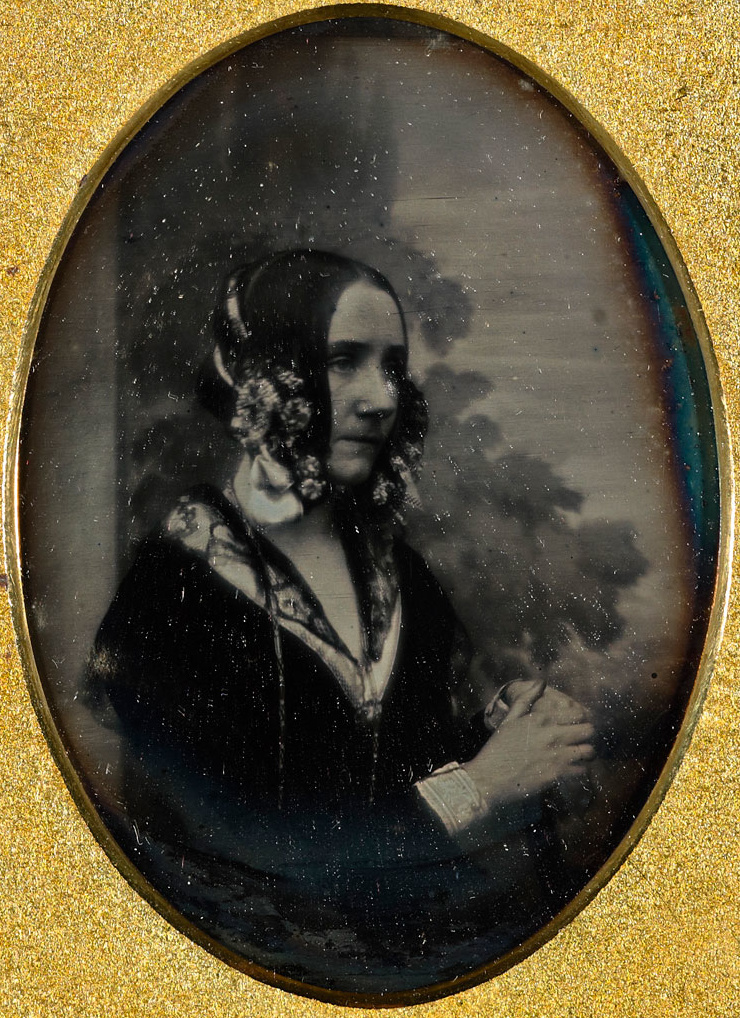 Meanwhile in Dobrzyn, Hili and Andrzej are discussing the latter’s new book, What Israeli Soldiers are Doing to Palestinian Children (in Polish): 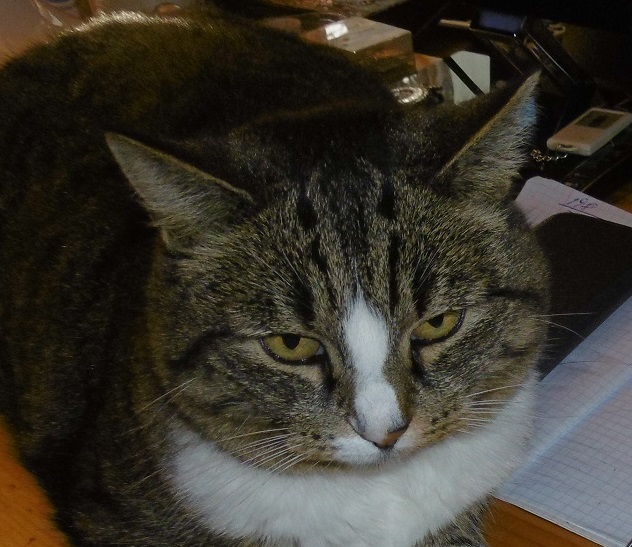 And here’s Hili with Andrzej’s earlier (2019) book, Atheist, which explains why he’s a nonbeliever:

Caption: “Hili is still recommending this.”

And here’s Kitten Kulka, who may well be related to Hili (photo by Paula R.): 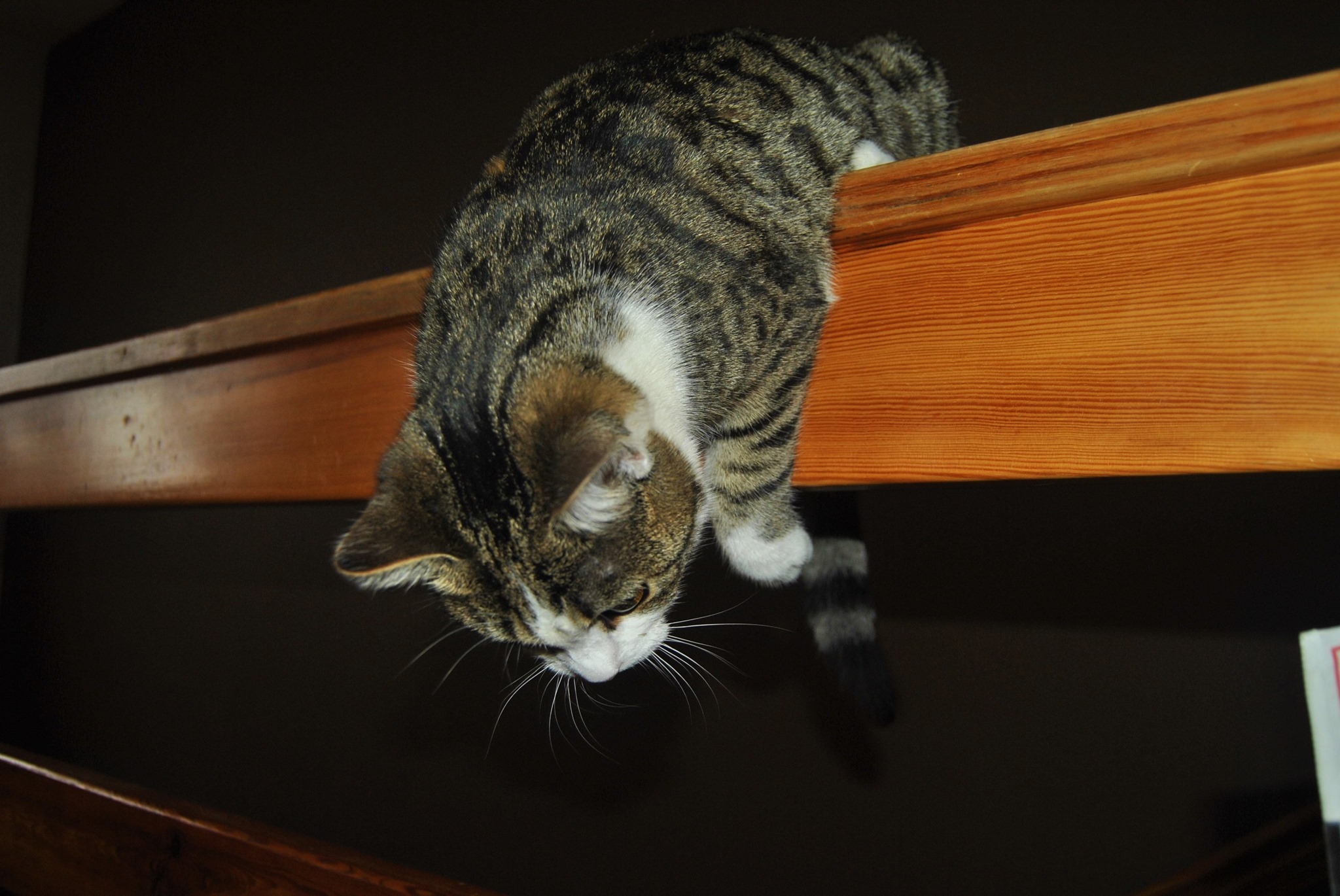 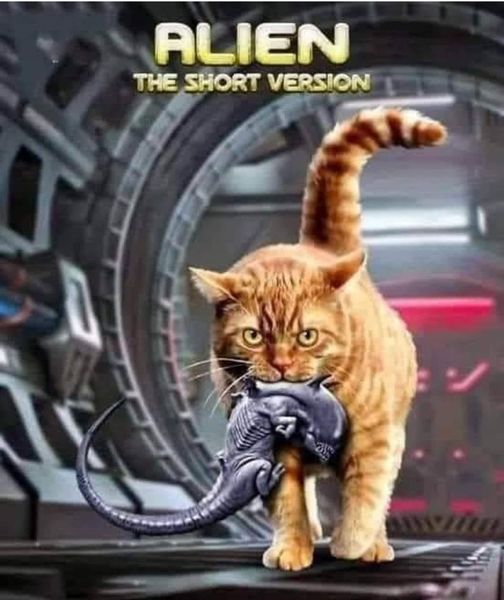 From The Fabulous Weird Trotters. Look at the expression on that cat’s face! 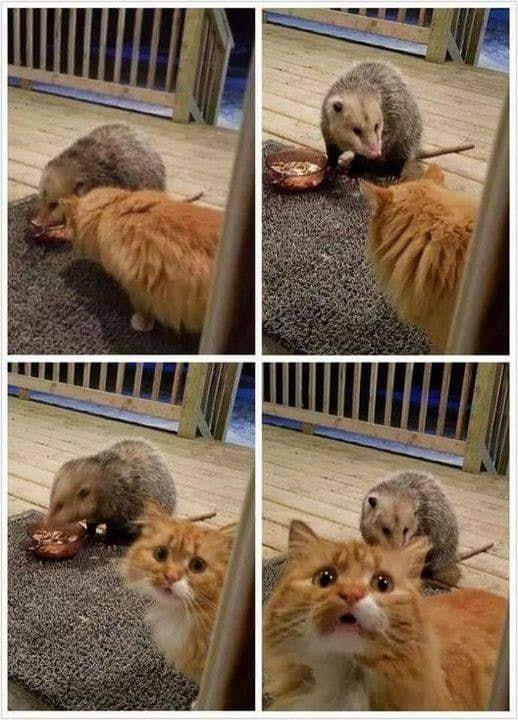 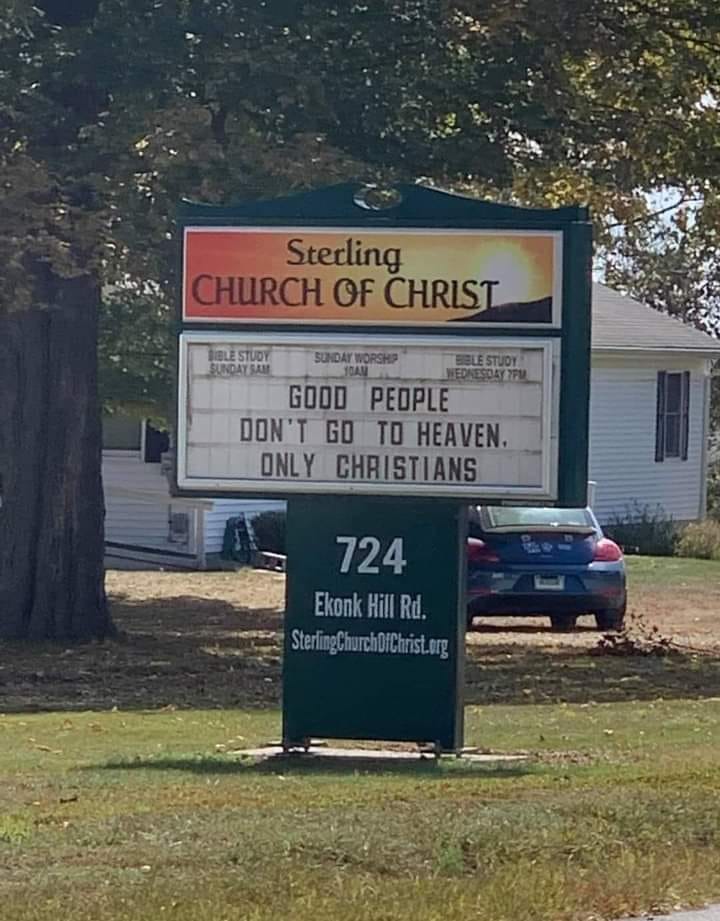 Rocky the saw-whet owl, a stowaway in the Rockefeller Center Christmas Tree, was rehabbed for a short while, fed and hydrated, and then successfully released, as shown below:

Rocky's release was a success! She's a tough little bird and we're happy to see her back in the wild. She will feel your love & support through her journey south.#RockefellerOwl Please help us continue our mission to help birds like Rocky for years to come https://t.co/Wg4S9kJZbb pic.twitter.com/AJZ5xPrVQt

From Barry: a humiliating cat fail:

Me trying to get my life together pic.twitter.com/1CnKVtXsBU

Tweets from Matthew. I don’t know where he dug this first one up, but it’s a corker. The song is dreadful and I’m not that keen on the video (the full one is on Facebook), but the story is great.

Italian singer Adriano Celentano released a song in the 70s with nonsense lyrics meant to sound like American English, apparently to prove Italians would like any English song. It was a hit, and resulted in this: THE GREATEST VIDEO I HAVE EVER SEEN. pic.twitter.com/B3mQWmQgXq

This is lovely, and I’m glad the marmoset (how small it is!) didn’t hurt the insect:

A pygmy marmoset fascinated by an insect [originally from Tiny World] https://t.co/PGMq6TikUz pic.twitter.com/kOrkQyloKk

As Matthew says of this commuting pigeon, “Hard to work out why it is doing this and how it learned it.”

Commuter of the day. pic.twitter.com/iBvVDGuLfc

I hope some of the readers who send in astronomy photos will give us a view of this:

On 21 December, Jupiter and Saturn will be so close in the night sky they'll appear as a single bright 'star'.@jamieacarter reveals how to see the #GreatConjunction of 2020.https://t.co/YrINIZW2hN pic.twitter.com/uwnG7Z5lai