I am going to the dentist this morning, so posting may be light. But you’ll be glad to know that my post-op appointment for hernia surgery inspection showed all was healing perfectly.

Today’s Google Doodle (click on screenshot below) celebrates Benoit Mandelbrodt, born on this day in 1924 and considered the “Father of Fractal Geometry”. Clicking on the picture takes you to an intractive site where you can explore fracalism or fractality, or whatever they call it

Here’s the new state flag adopted by Mississippi. The old one had the Confederate “stars and bars”. The old one is odious; the new one is merely unconstitutional (h/t Stephen): 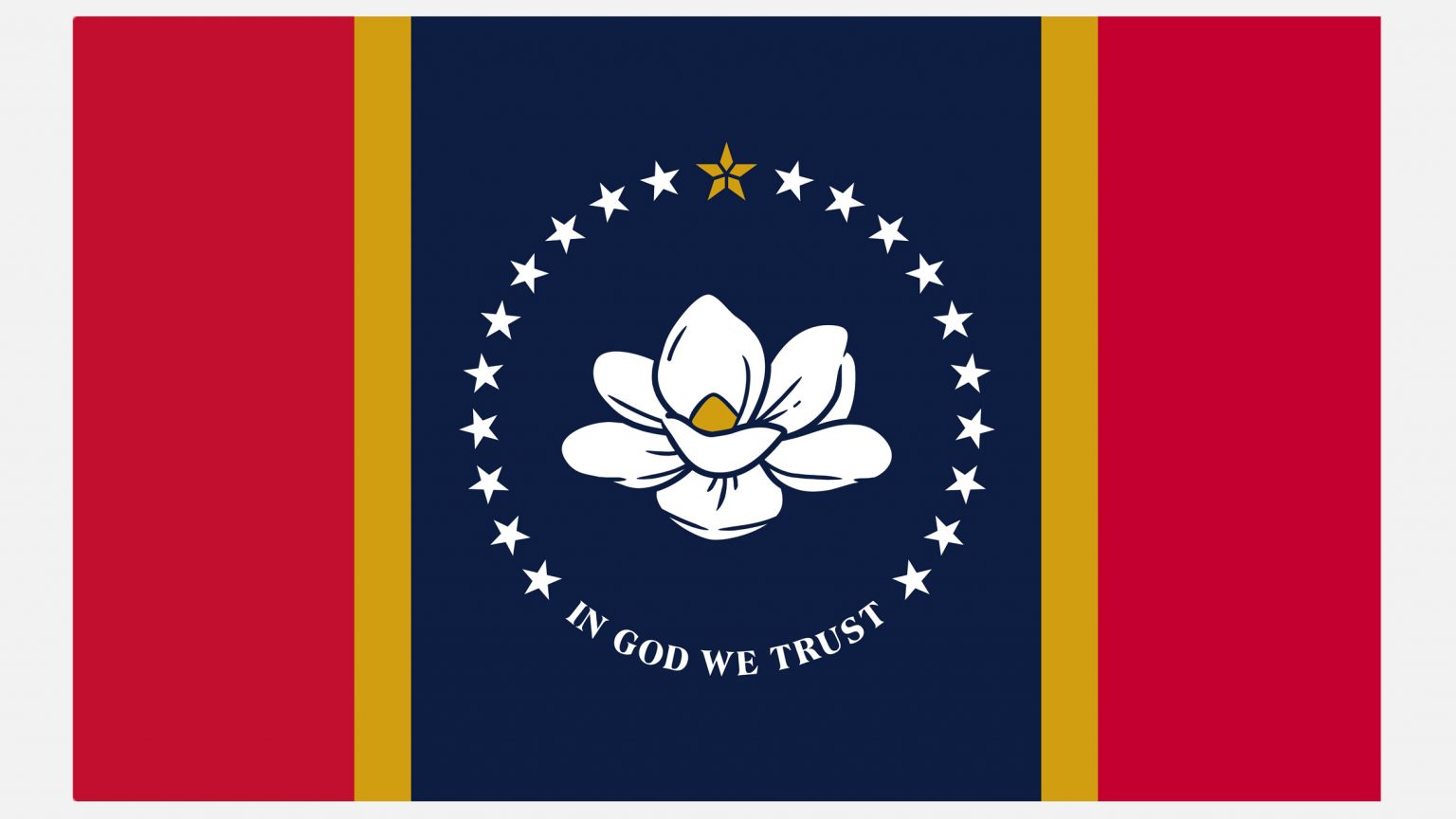 Matthew is even more famous than before! His new book, The Idea of the Brain, has gotten a very positive review in the Guardian. The money quote:

“So runs the argument of the zoologist Matthew Cobb’s rich and fascinating book, which divides neatly into two parts, or hemispheres. . .”

In other news, Franco is still dead and Trump, whose loss is being confirmed, still won’t concede the election. Yesterday, Georgia’s recount of its votes confirmed Biden as the winner, by 12,284 votes.

In his continuing mendacity, Trump, who lost Michigan by a substantial number of votes, is trying to overturn the electoral process there by iinviting Michigan state Republican lawmakers to the White House. As the NYT explains, this is likely an attempt to get the legislators to overturn the rules (all Michigan’s electoral votes go to Biden). Biden’s getting ticked off:

President-elect Joseph R. Biden Jr. said on Thursday that President Trump was showing “incredible irresponsibility” by contesting the results of the presidential election and delaying the beginning of a transition process.

“Incredibly damaging messages are being sent to the rest of the world about how democracy functions,” Mr. Biden said, adding that Mr. Trump’s reaction would ensure that he is remembered “as being one of the most irresponsible presidents in American history.”

Stuff that happened on November 20 include:

A tweet found by Matthew showing the Nuremberg Court:

Here’s the headline that day, and if you want to see some of the photos (gruesome) go here.

Scuyler was the father-in-law of Alexander Hamilton; we met him the other day.

Have you read any DeLillo books? If so, which do you recommend.

Here’s Dr. John (real name Malcolm John Rebennack Jr. ) with one of his great songs, “Such a night”:

Suze Rotola, a friend of a friend of mine, died a while back; somebody needs to correct the Wikipedia entry to reflect her death. Here is her moment of glory with Dylan on the cover of his “Freewheelin” album: 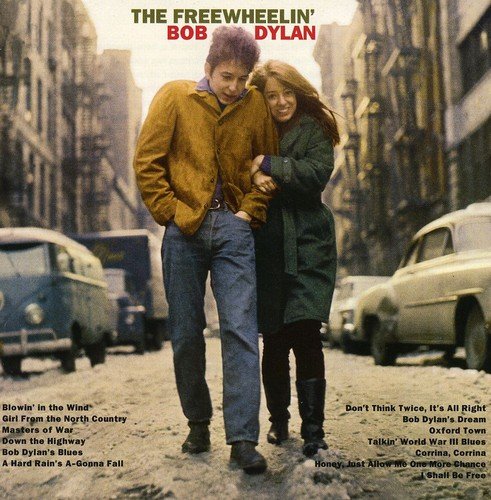 Those whose lives ended on November 20 include:

Lysenko is the model of a. confirmation bias and b. what happens when a government adopts an ideology that goes counter to the facts. Millions died because of this man and Stalin, and Lysenko suffered no punishments. He looks evil, doesn’t he? He was: a miscreant and a charlatan: 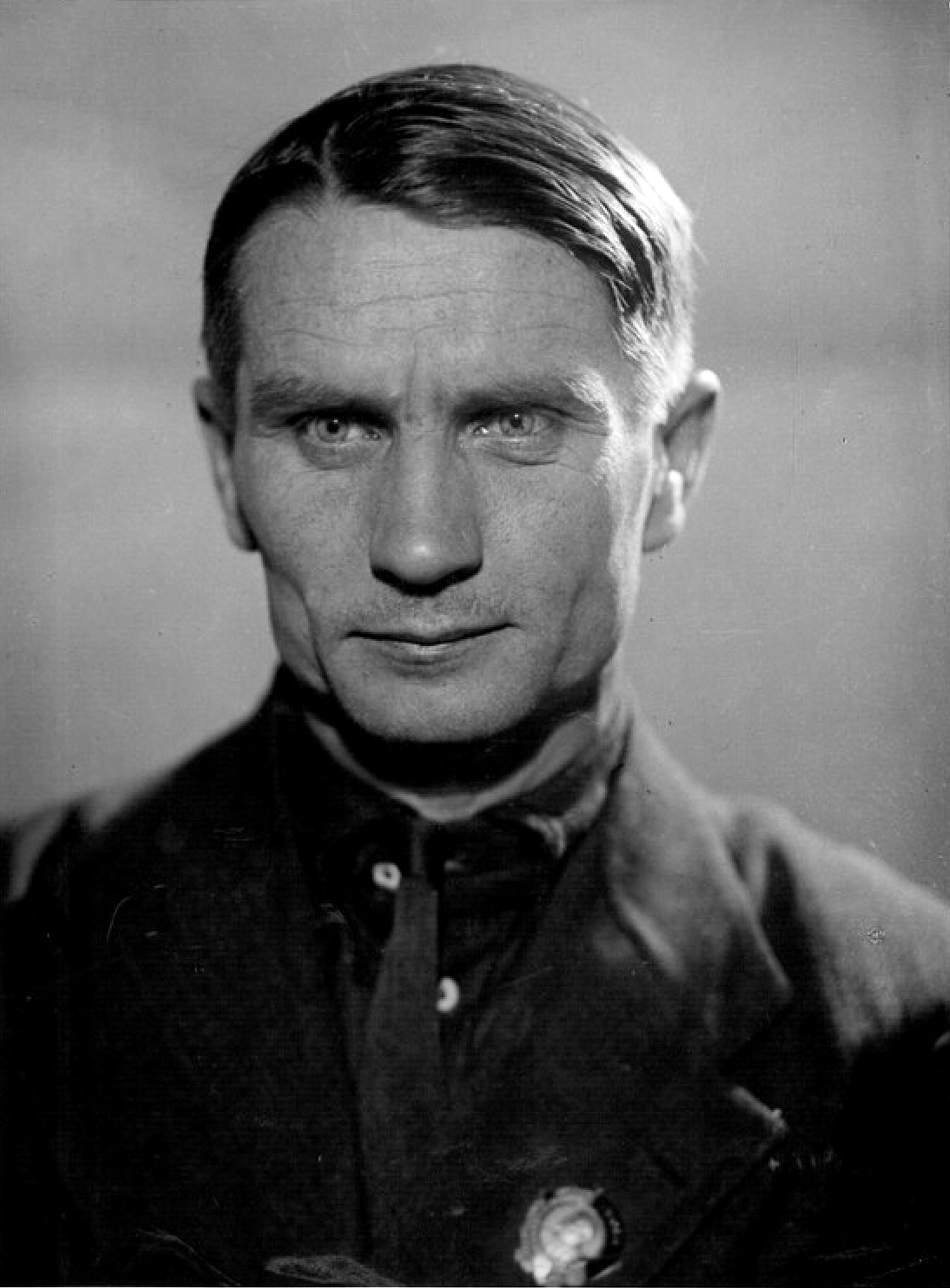 Meanwhile in Dobrzyn, Hili is getting impertinent as winter comes on:

Hili: I’ve read that cat food is unhealthy for cats.
A: Really?
Hili: Yes, you should buy me a fresh sirloin every day. 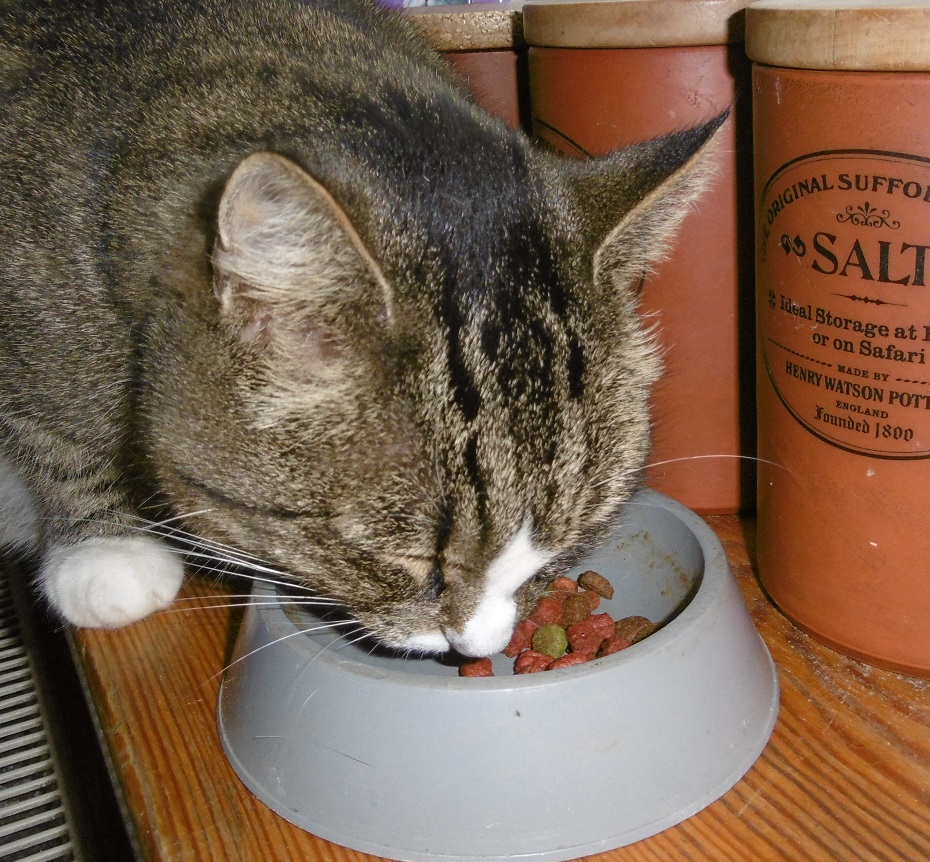 A meme from Nicole; cartoon by Mark Parisi: 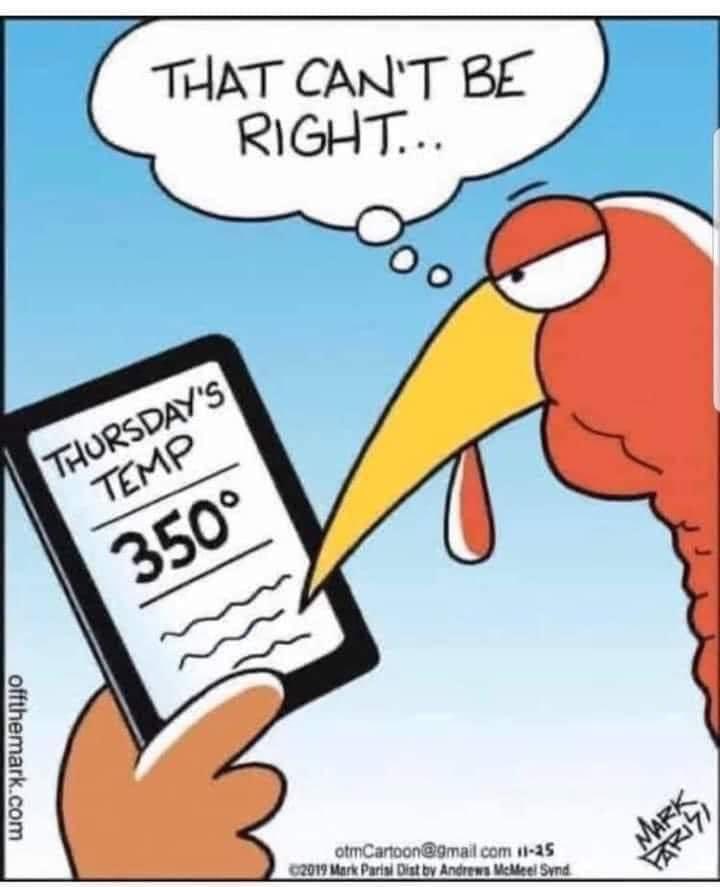 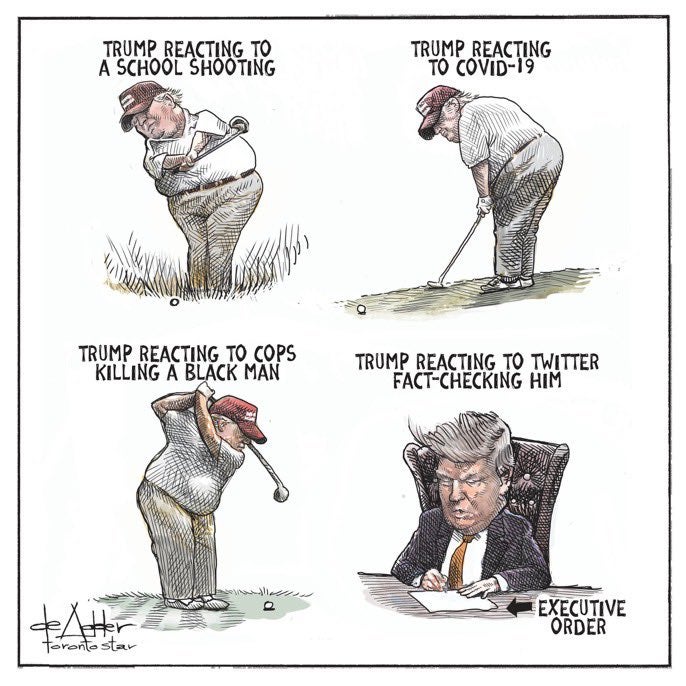 From Jesus of the Day (and I hope this isn’t “fake news”): 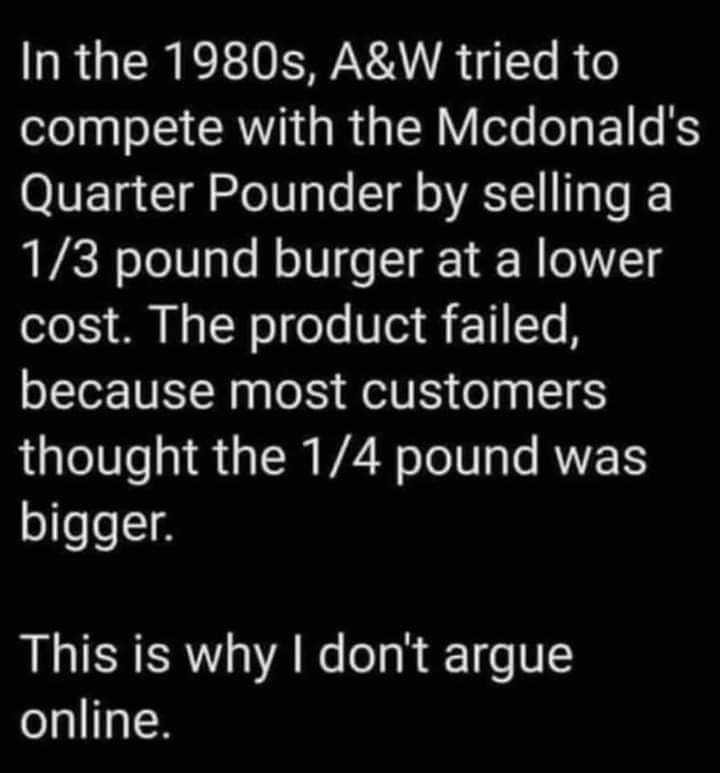 I tweeted this, but the article with photos came from reader David:

Mesmerizing pictures of starling murmurations from the Black Sun project. I don't think scientists know why these huge flocks fly around in formation before settling in for the night. https://t.co/wD4bECNoYs pic.twitter.com/S3HY9KsZ7Y

For those of you tweeting about “International Men’s Day”, a quick reminder of what it is you’re celebrating… #InternationalMensDay #ToxicMasculinity #Patriarchy #MenAreScum #YesAllMen pic.twitter.com/DzGFIZykgs

From Barry, who adds, “A hedgehog and your least favorite domesticated animal (with a great expression)”:

Tweets from Matthew. The Rodent of Size was set free:

🚨This is shocking: Trump apparently "reached out" to the two Republican Wayne County Commissioners. The next day, they signed an affidavit saying they want to rescind their votes to certify the results.

Matthew and I both have beloved but time-battered bears:

There is precious little good news these days:

A country on the road to an even bigger catastrophe https://t.co/o4LSdrOMT3

Mr Crow sez: “If you don’t have a playmate, play with yourself.”