Don’t forget to send in your photos!

Some nice big hairy spiders for you! These are probably all Eratigena genus, but they were formerly Tegenaria. In addition, in April the view that Eratigena atrica was, in fact, three species, was endorsed by the authority, the World Spider Catalog.

These are the biggest European spiders, and consequently the ones that induce the greatest panic in phobics. I photographed them with the iphone, and the flash made their little eyes light up. 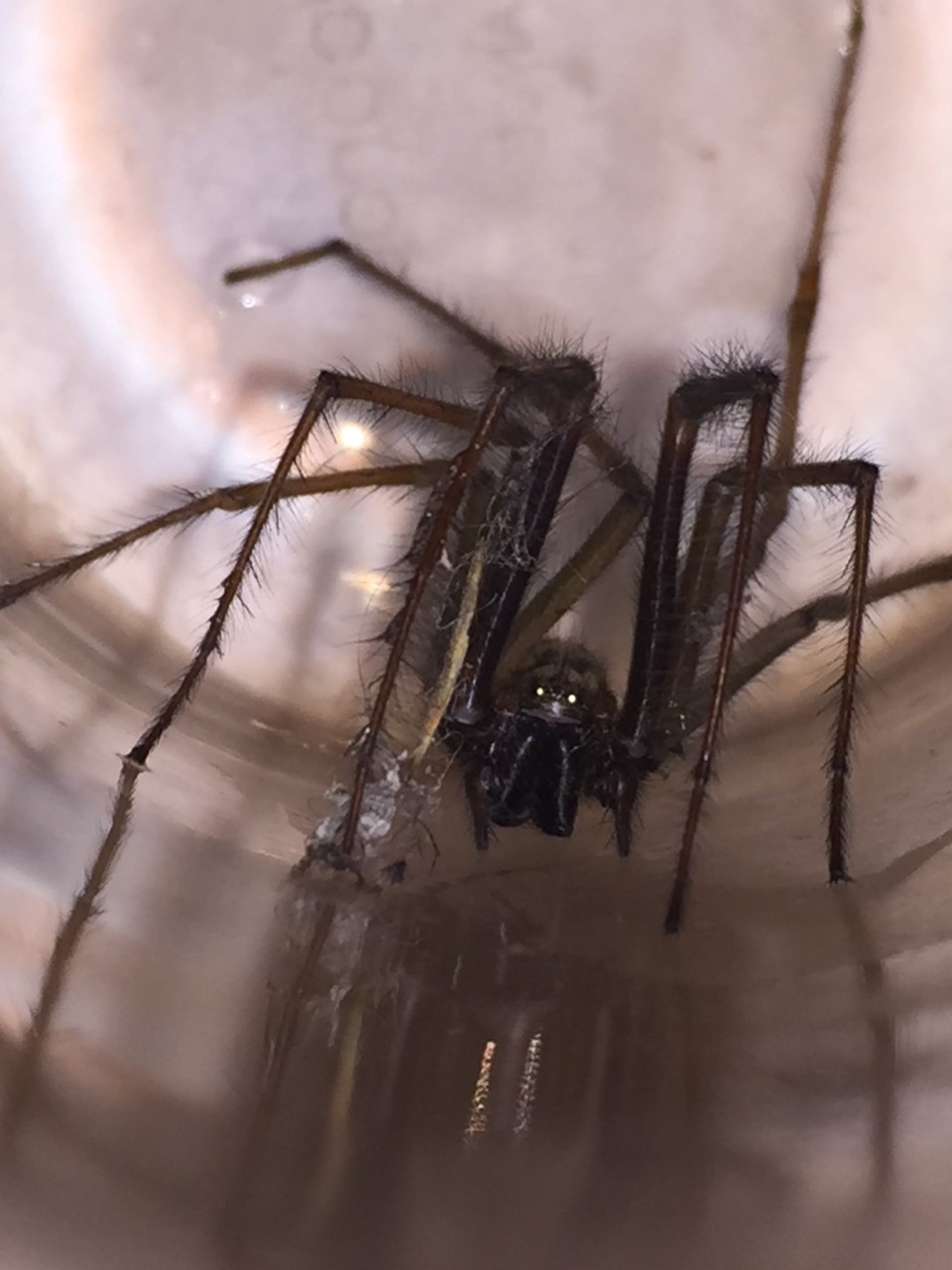 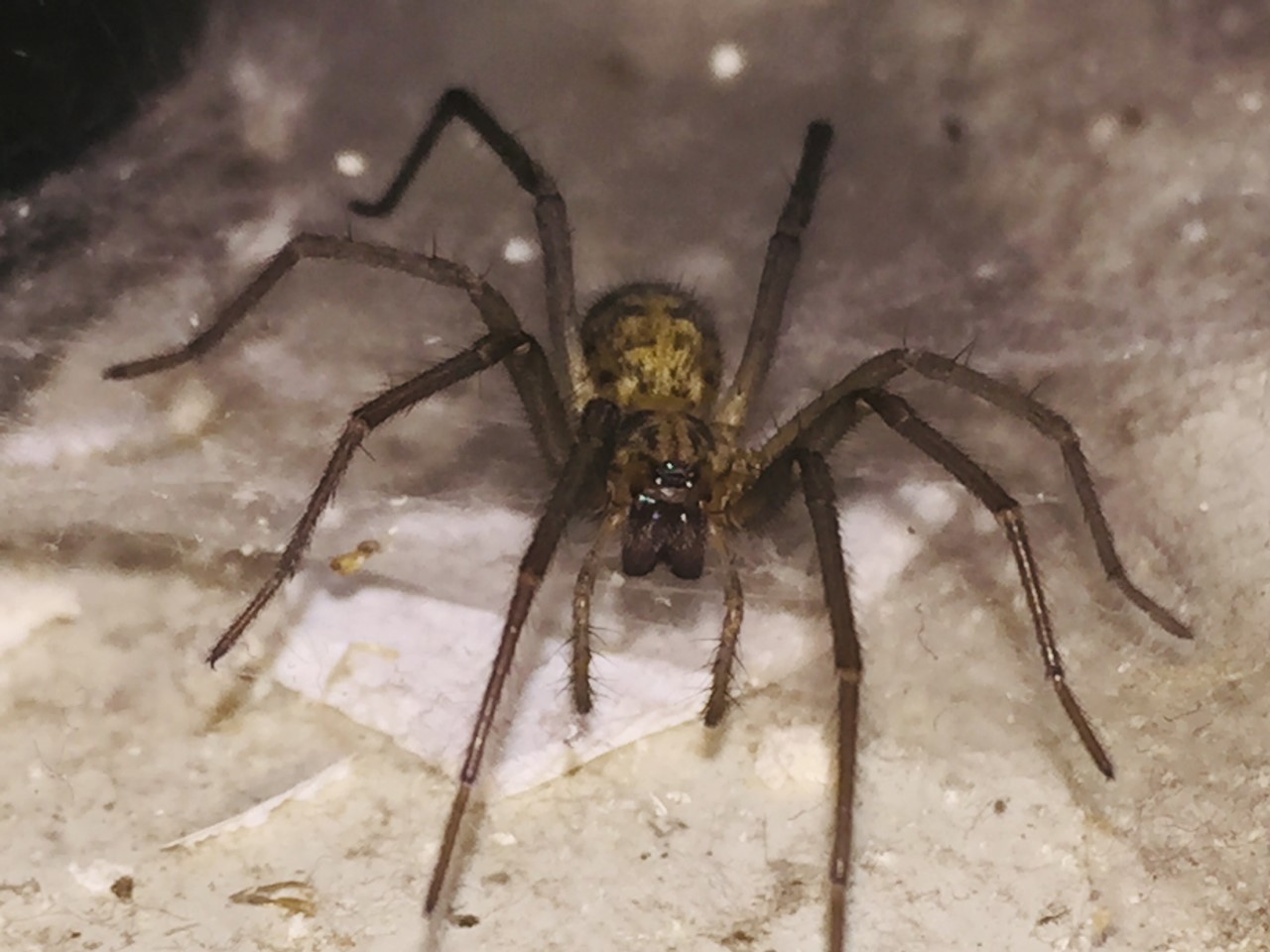 Here is a recent image of Mars that I took on the 10th of October, from my observatory in the UK. The telescope used was a 317mm off-axis reflector that I built back in 1986. As you probably know, Mars is at its closest for some years and so it is a good time to take images.

The picture is centred on longitude 230 degrees and shows the region of Mare Cimmerium (the dark region near centre) and Elysium (the pale patch below centre). Mars was about 22.5 arc seconds in diameter at this time. 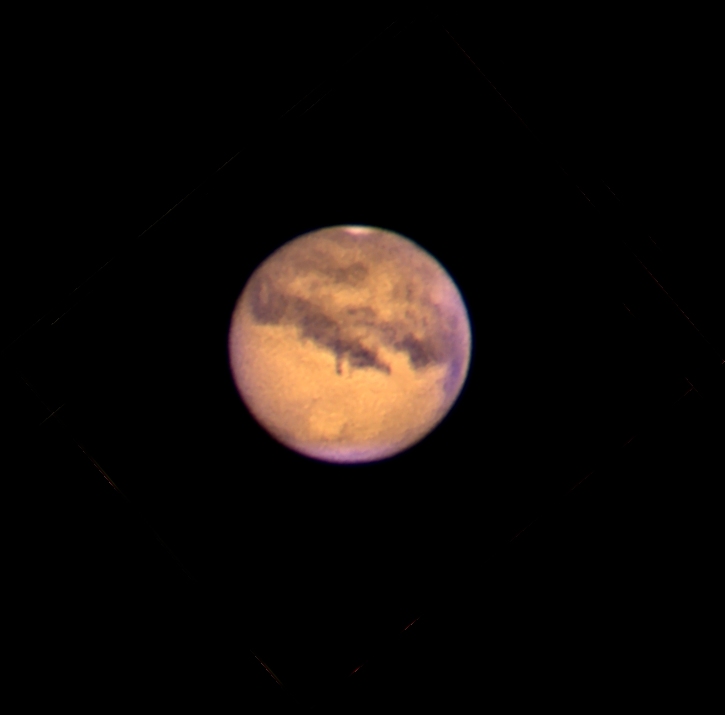 And some lovely hummingbirds from Ken Howard in Arizona; “Kelly” is his partner, artist Kelly Houle:

For your consideration.  Kelly and I maintain five hummingbird feeders around our home to support the migration given the backdrop of local severe drought, forest fires, and heat of this past summer and fall.  Attached are images from Sunday’s visitors – a juvenile male Calliope hummingbird (Selasphorus calliope) and a broad-billed hummingbird (Cynanthus latirostris).

The first two are Calliopes, the second two broad-billeds: 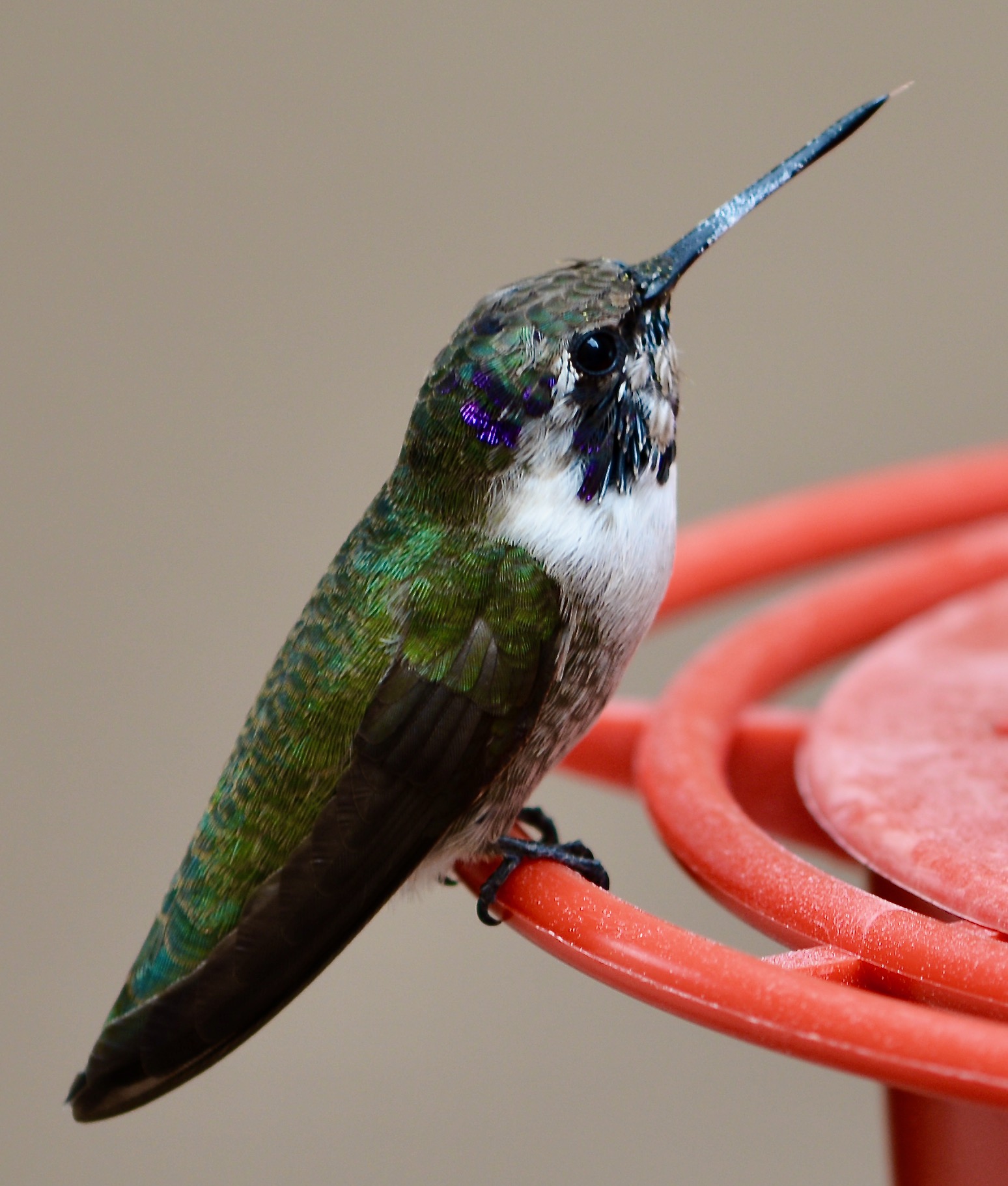 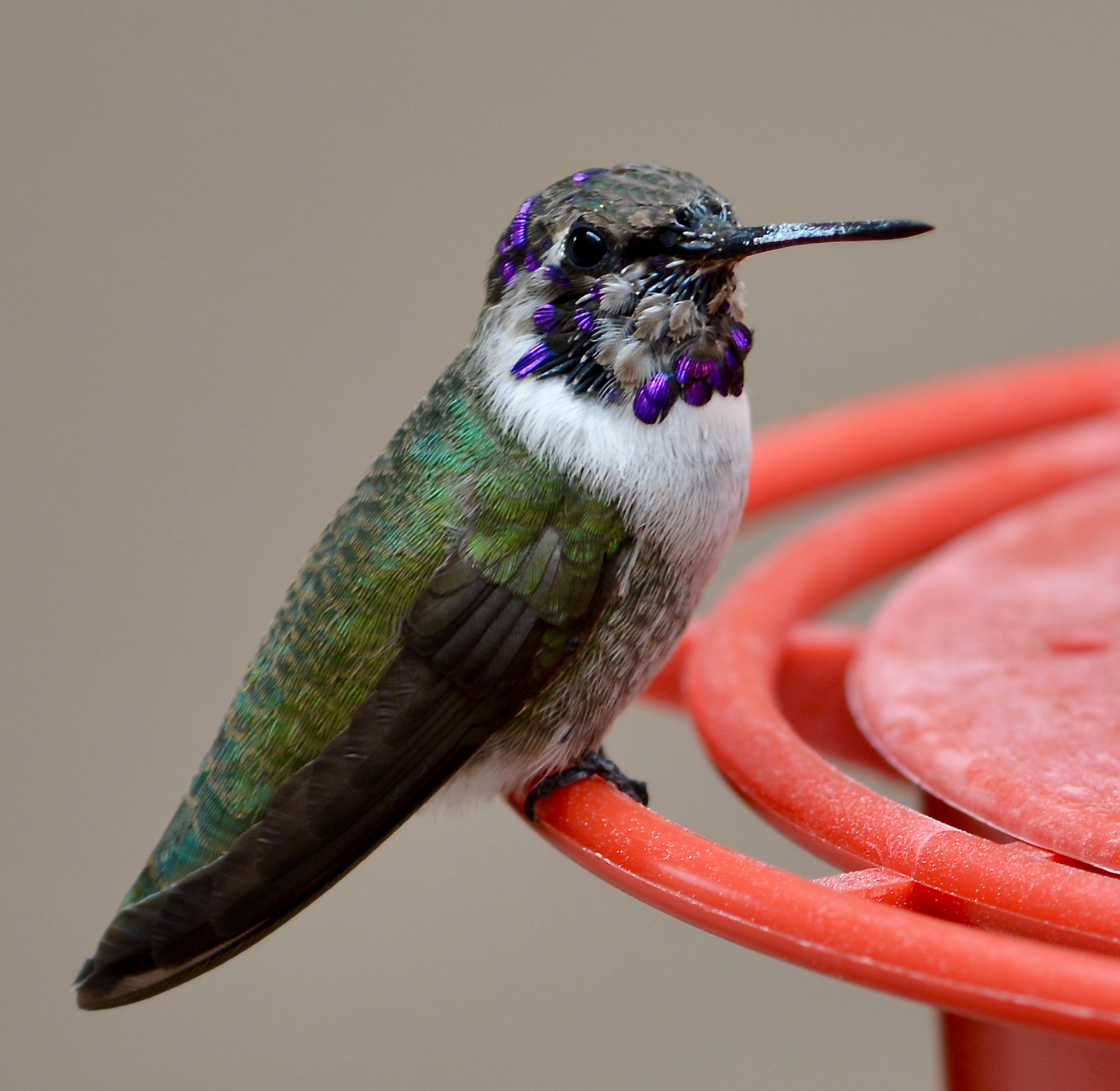 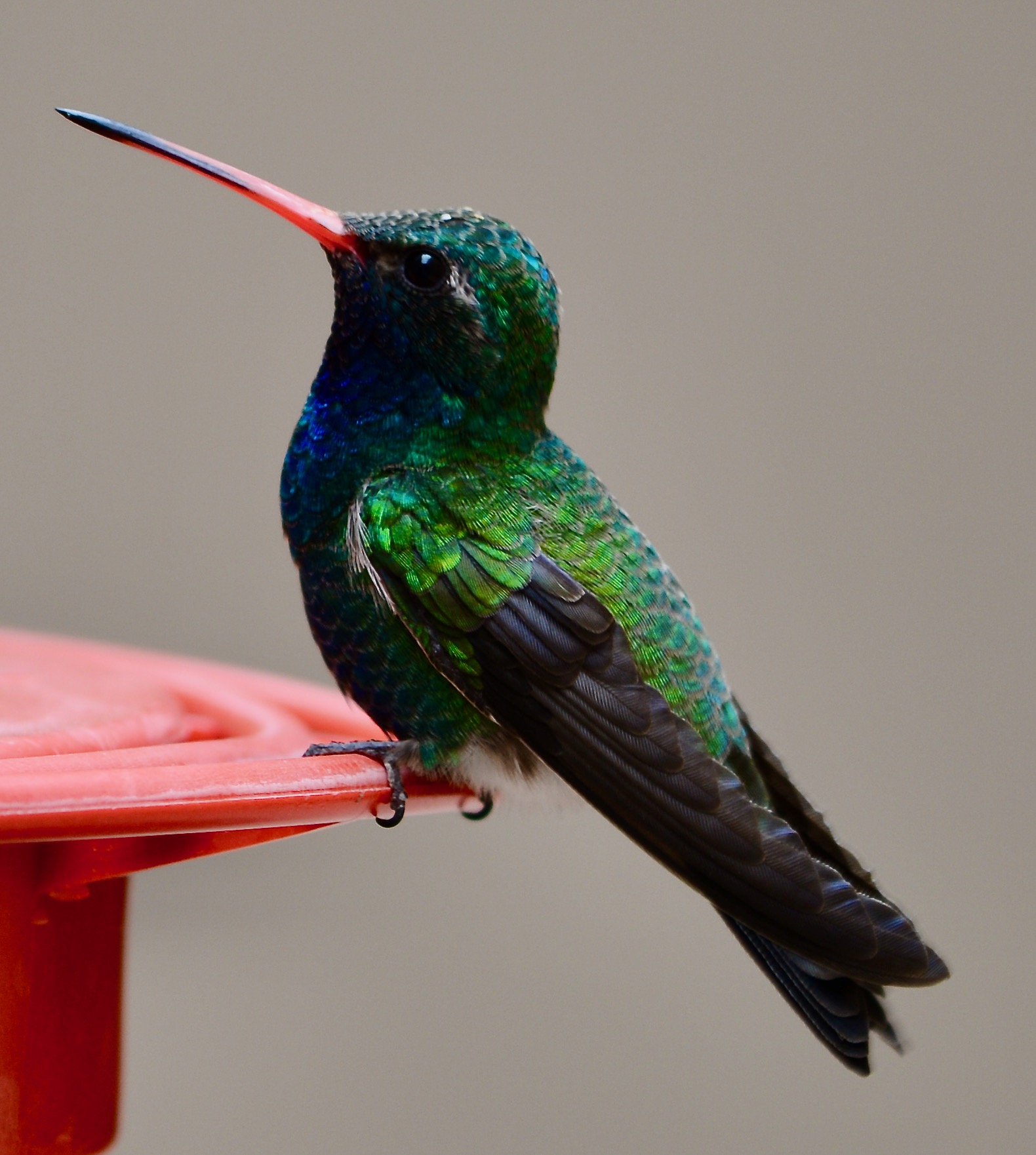 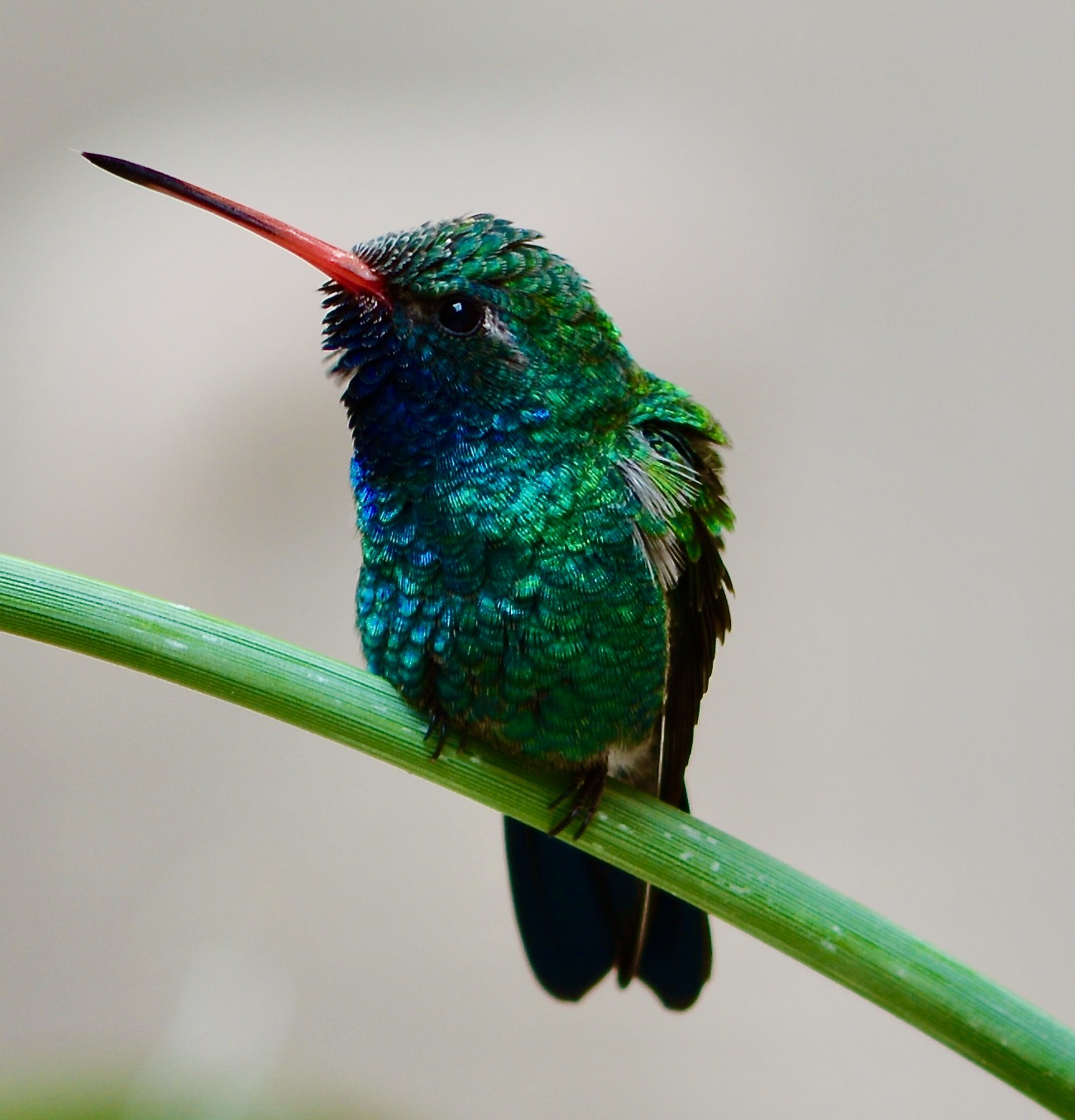