Today we have a potpourri from several readers. Their captions are indented.

First, a photo from Kristin Wells (click to enlarge):

The picture attached was taken this month at  Bear Lake in Rocky Mountain National Park in Colorado.

Reader Cate found a debilitated baby squirrel (probably dehydrated) and wrote me asking what to do with it (she’s local). I told her to call the Chicago Bird Collision Monitors, who would know what to do with it.  They did, and took it for rehab. Her notes:

Thanks Jerry, you were spot on. I called the bird people, and I was able to drop the poor little guy off with Annette downtown so she could bring him along with this morning’s wounded birds to Willowbrook. If you want to post anything about it to alert people about the wonderful people saving birds again, and that they can also take and safe squirrels, I can send you a picture of Annette holding the box with the squirrel too. He or she was a lovely specimen, an incredible tail.

The poor baby after rescue: 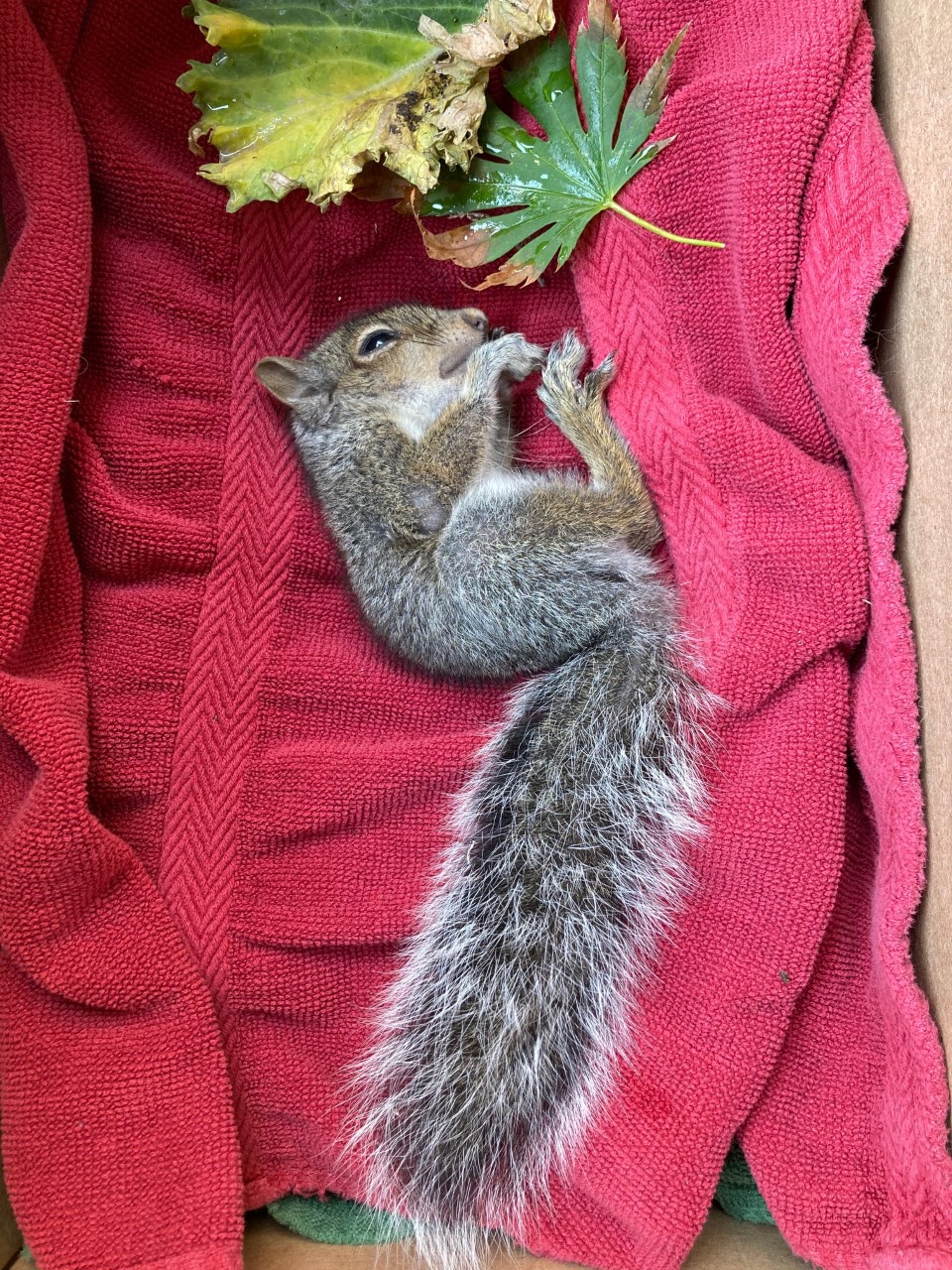 Annette taking it to Willowbrook (a rescue/rehab facility where I’ve sent several orphaned or abandoned ducklings). Chicago Bird Collision Monitors is a fantastic organization, made up largely of volunteers. Their main job is to find birds downtown that have been stunned by flying into buildings, and rescuing them. But they go all over the Chicago area rescuing wildlife in trouble. 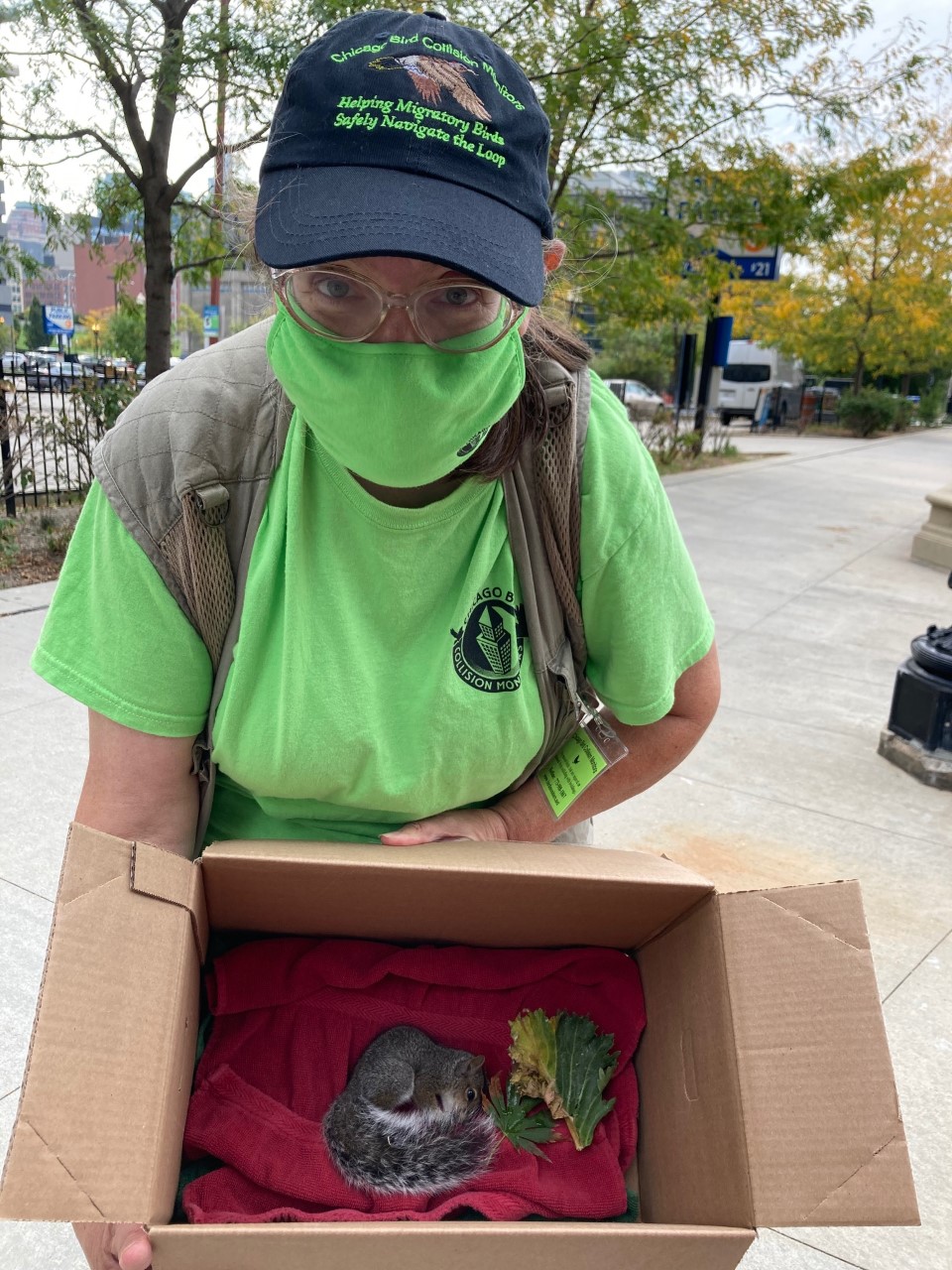 A spider from Jorg Driesener:

A friend of mine, Peter Simpkin,  suggested I send you some photos of wildlife I have taken in my yard in Brisbane, Queensland, Australia.  I don’t know the scientific names of the animals, but I enjoy macro photography and thus take photos at every opportunity.

If you know the spider, weigh in below: 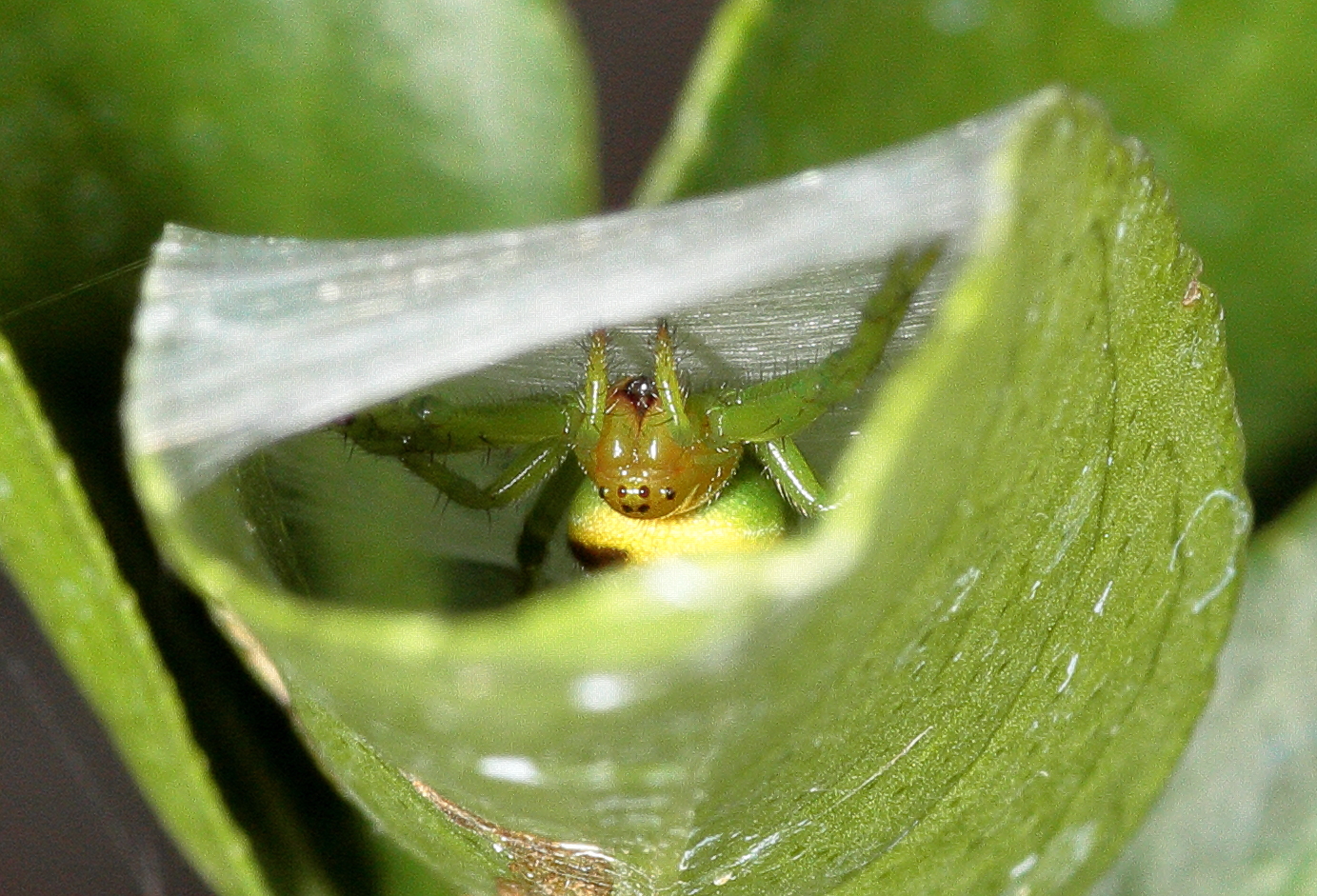 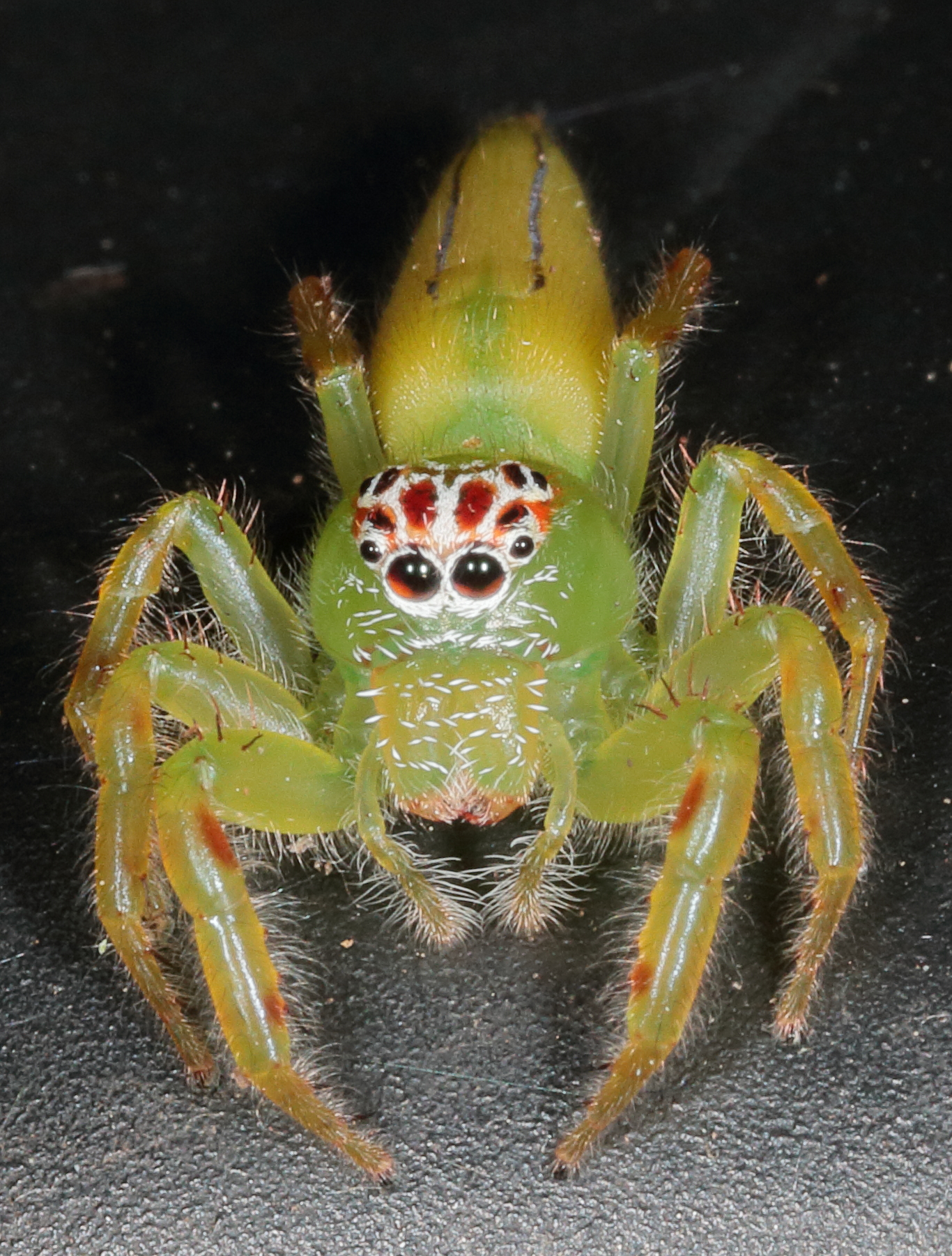 Messier 16 is a bright emission nebula in the Serpens constellation. This image was compiled from forty 180-second frames captured with a 100mm refracting telescope and a colour astronomical camera.
In the centre of the image is a structure known as “The Pillars of Creation“, made famous by the Hubble Space Telescope: 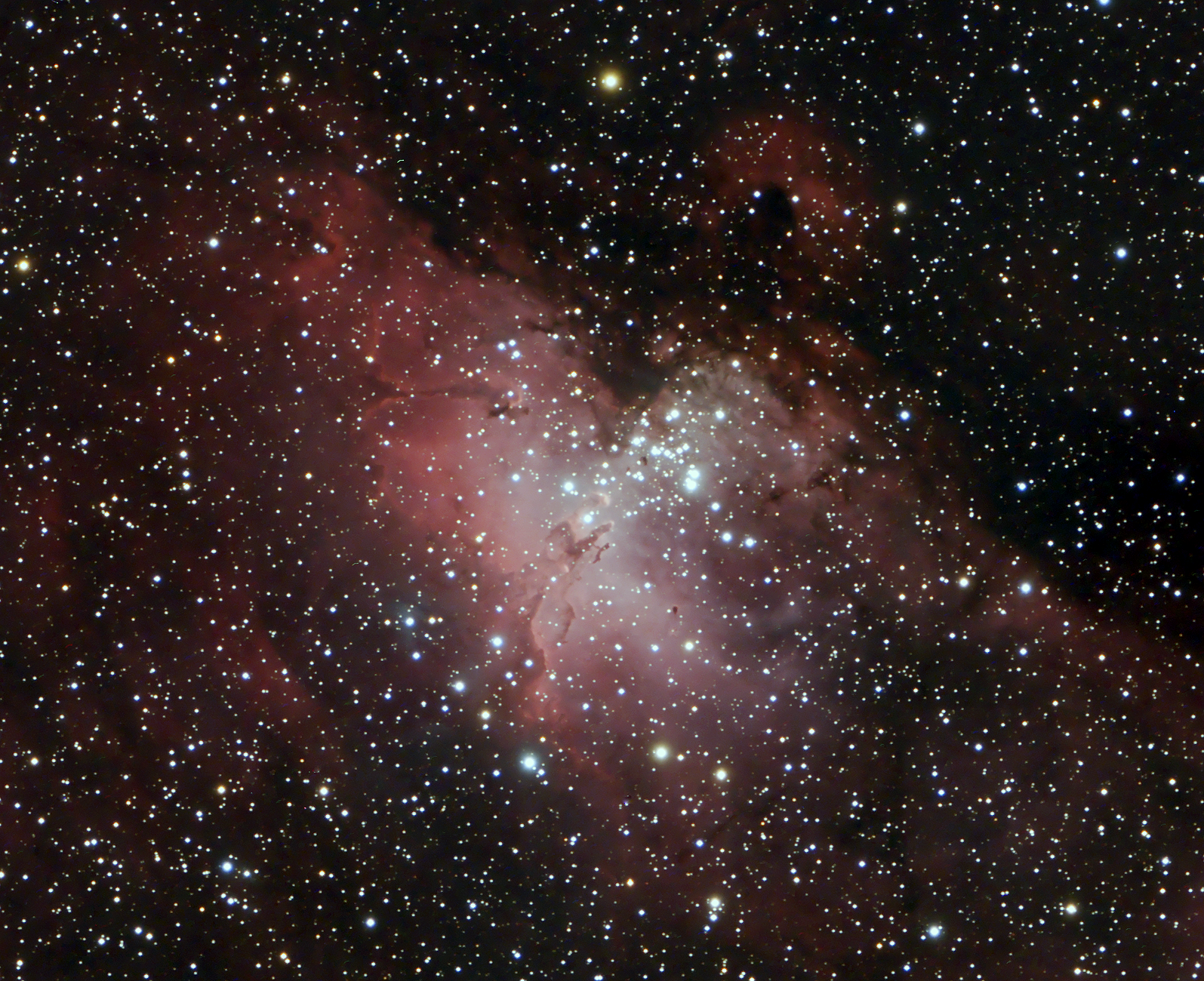