Evolutionist John Avise provides his weekly contribution to our knowledge of waterfowl: the Duck o’ The Week. The object is to guess the species of duck from the photos. (All the ducks are found in North America.) Then click below the fold to see the identification, some fun duck facts, and a range map. 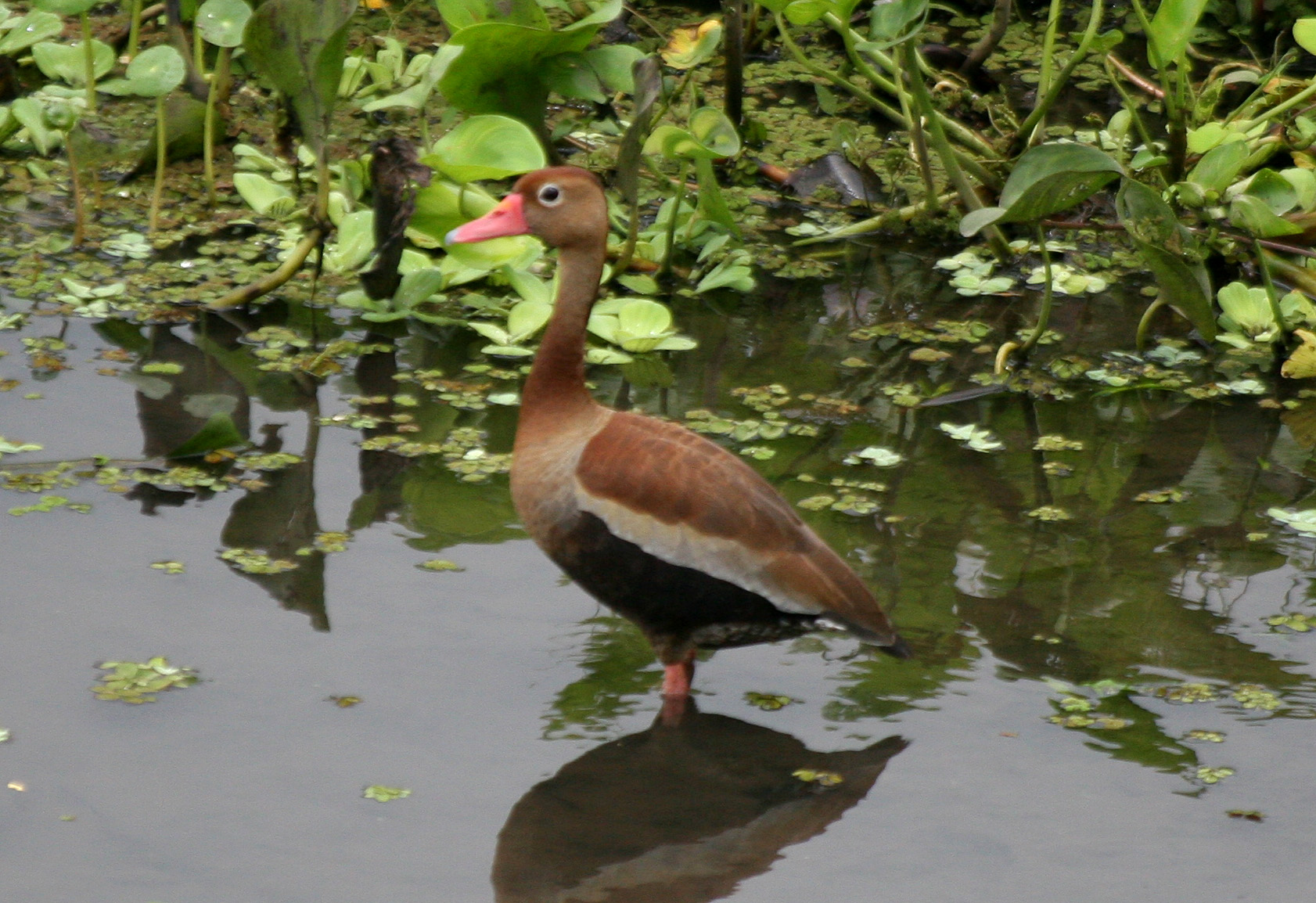 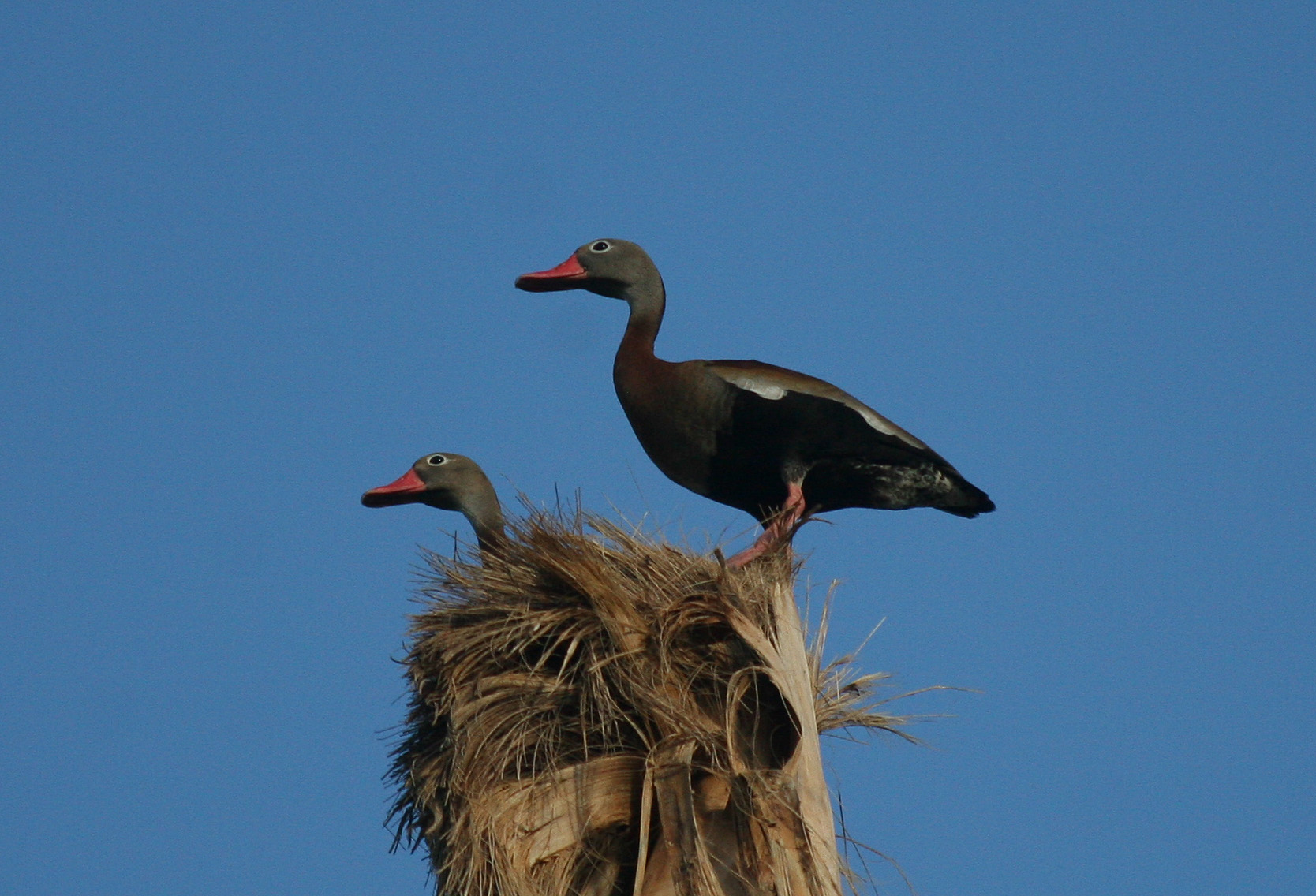 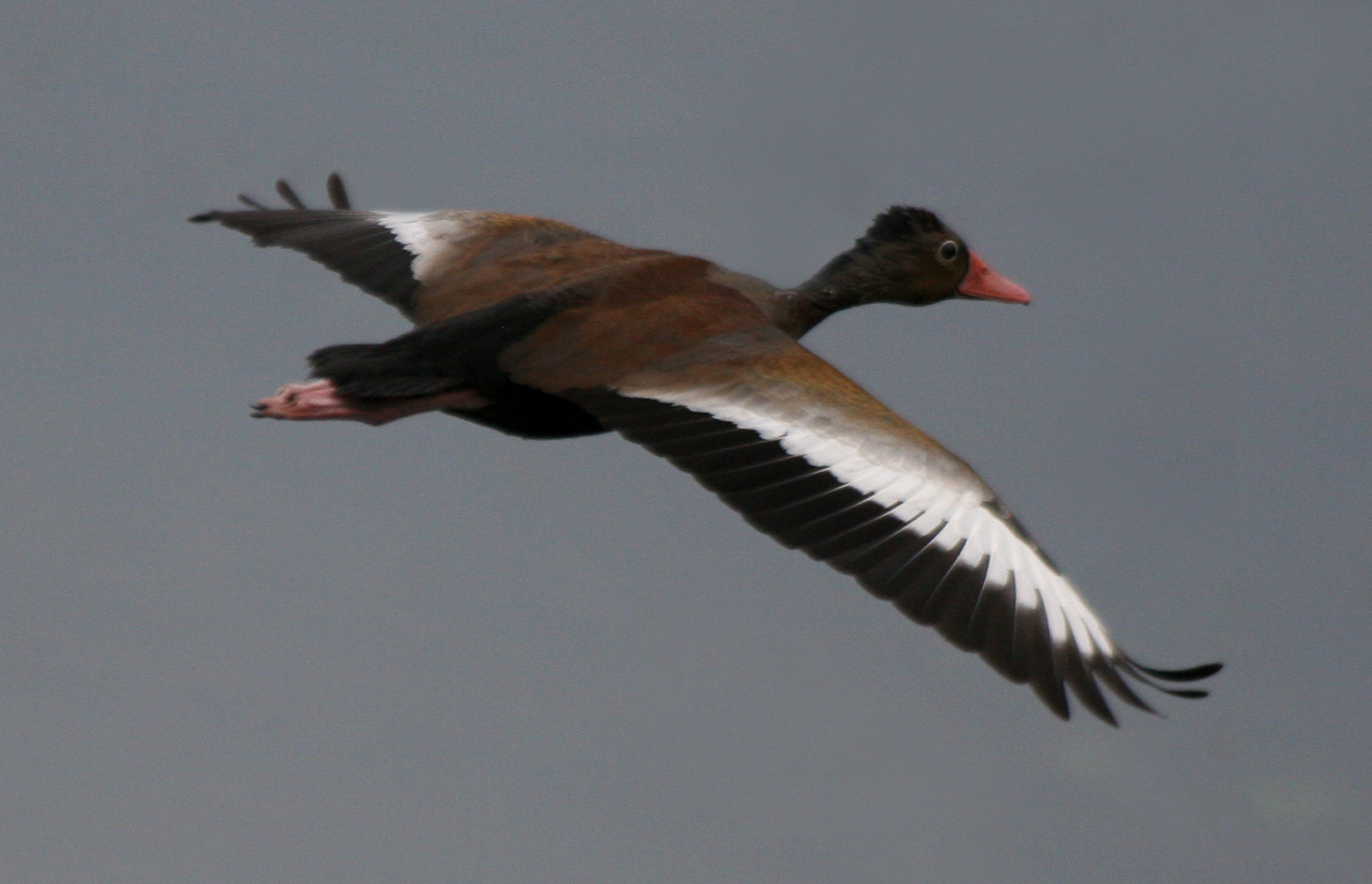 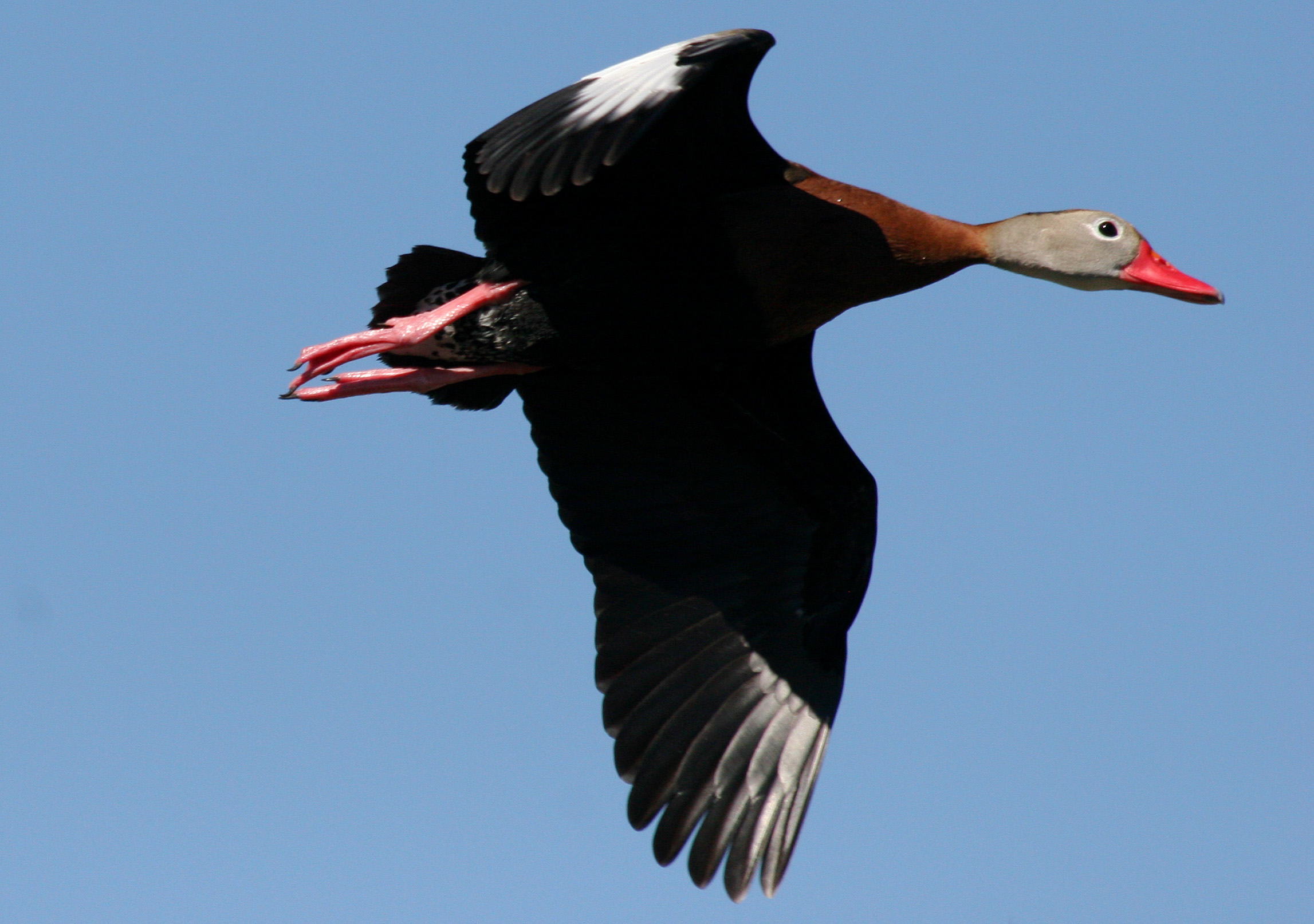 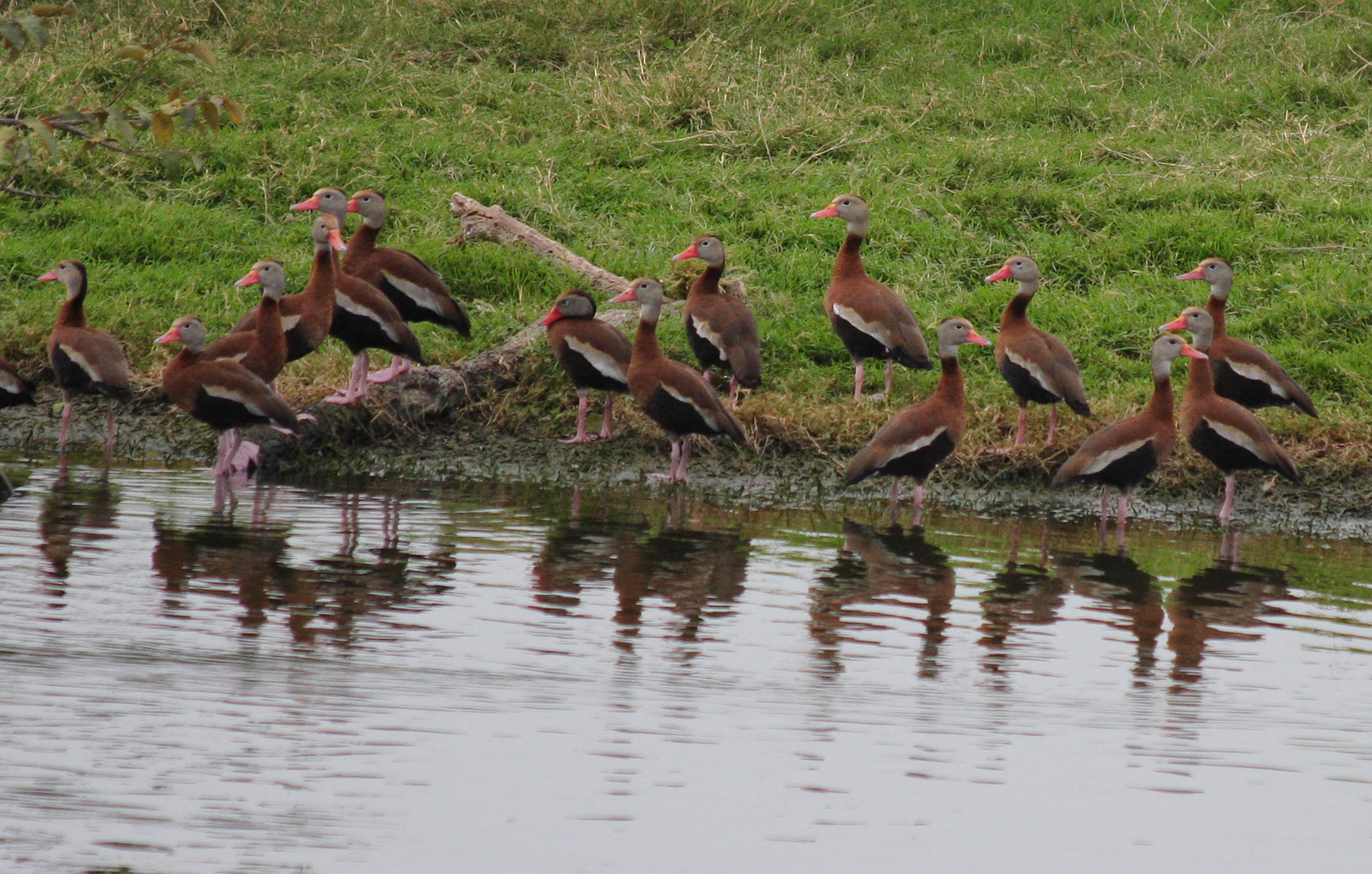 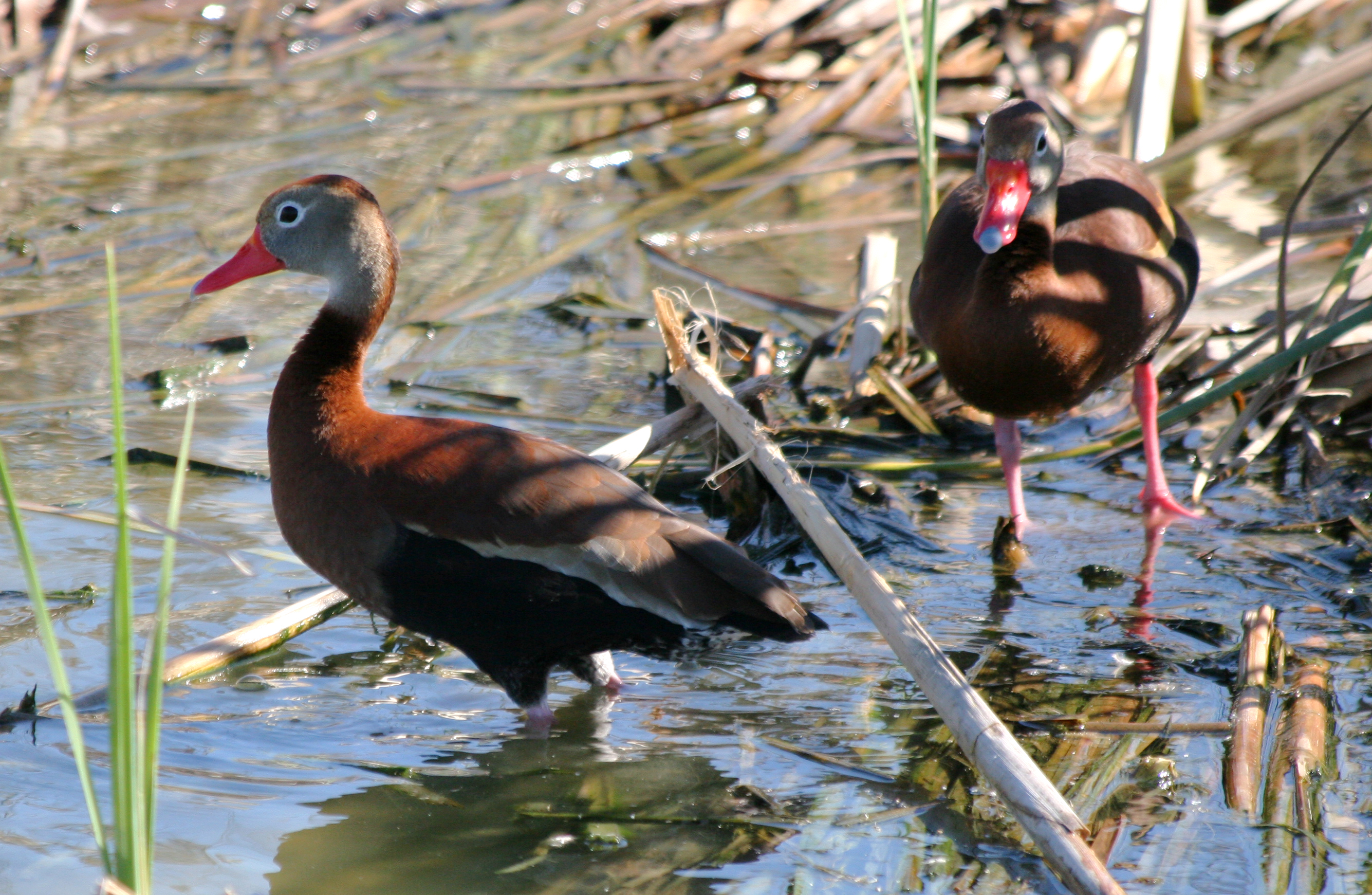 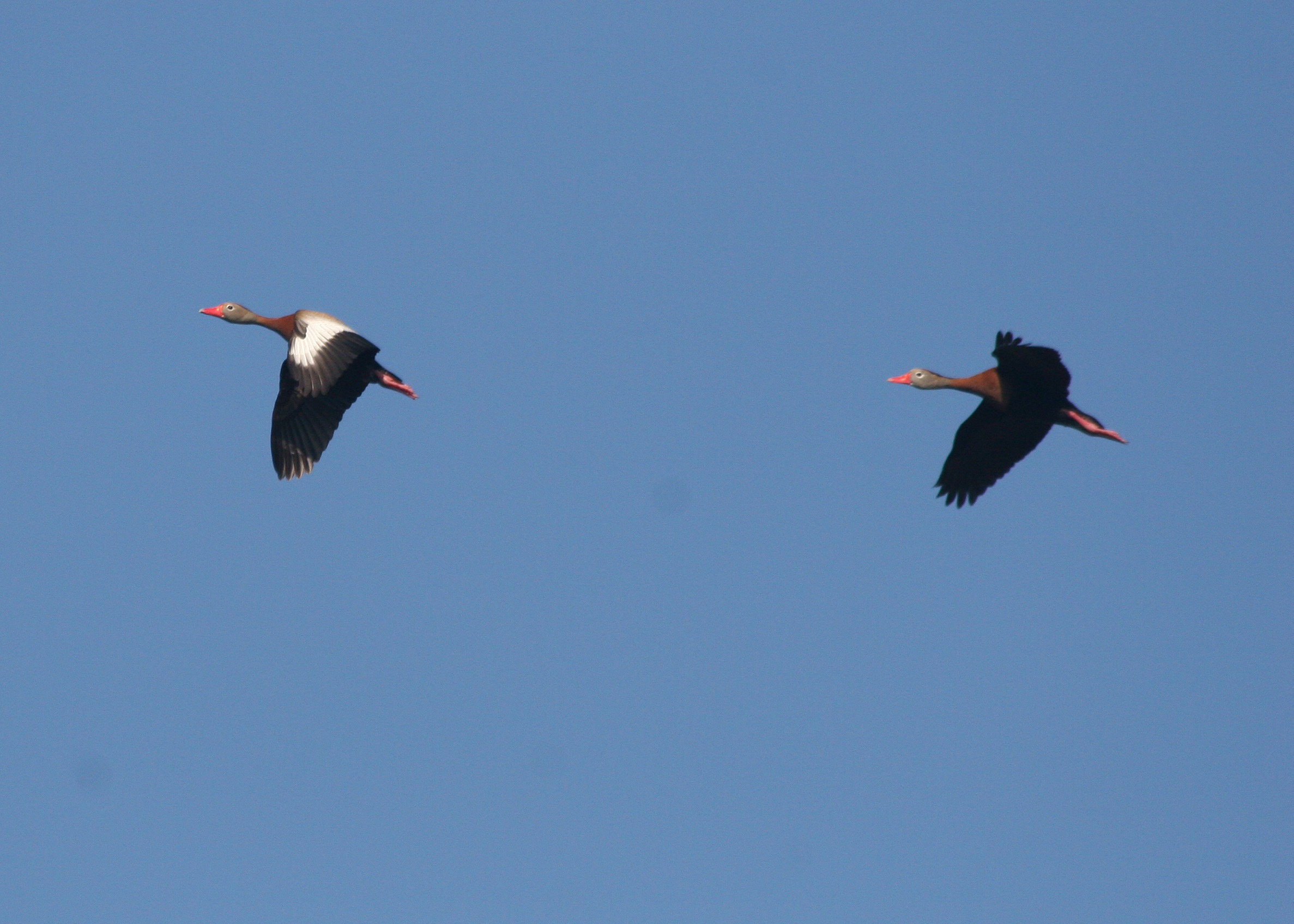 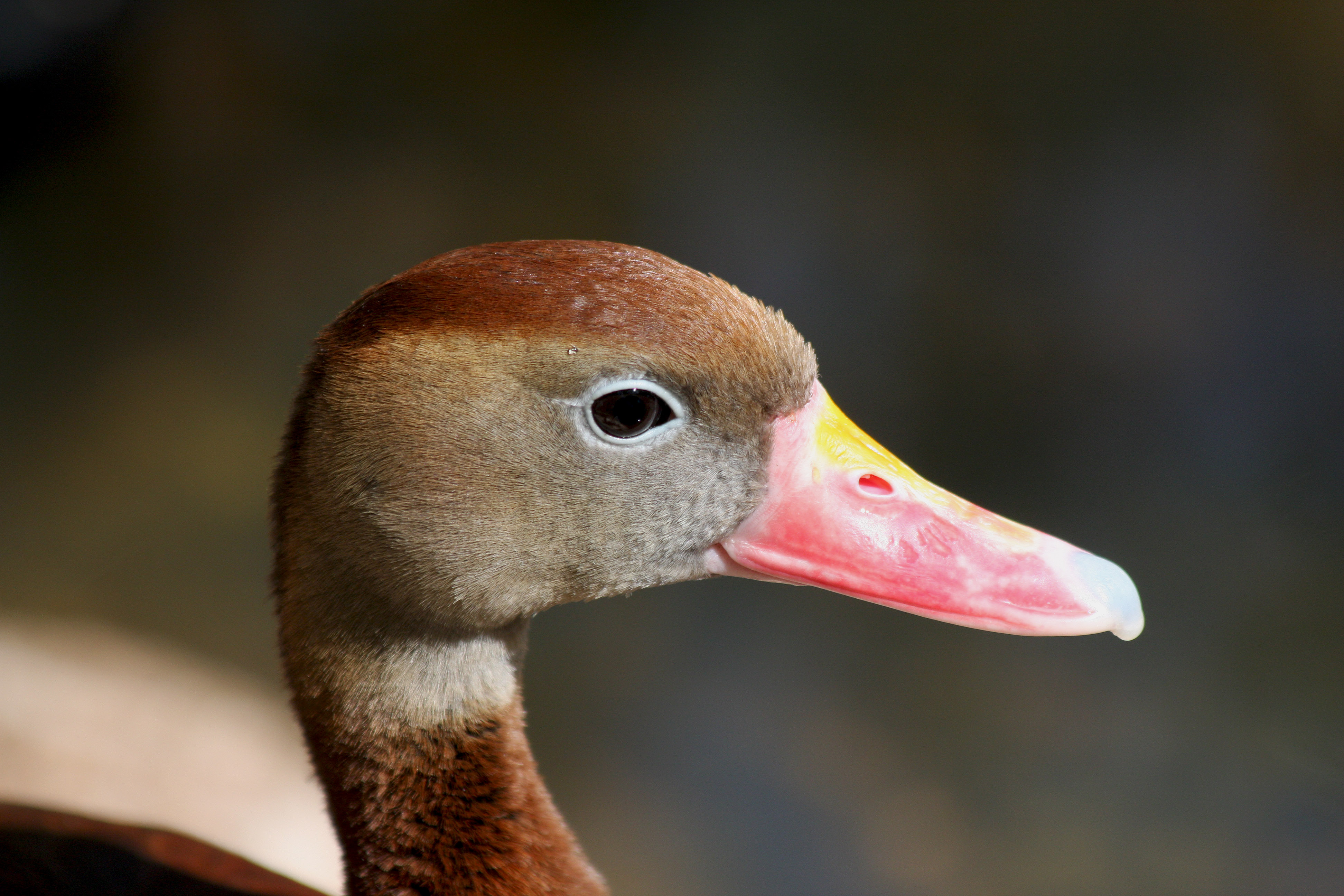 Click “read more” for the ID, facts, and a range map:

This species is widely distributed in Central and South America but its range also extends into the extreme southern United States where it can be found in parts of Texas, Louisiana, Arizona, and Florida.  Whistling ducks are rather goose-like birds named for the whistle calls they continually issue, especially in flight.  Typically seen in large flocks when they graze in open pastures or tip-up in shallow ponds, these birds have rather long legs and a noticeably upright stance for a duck. Formerly called “tree ducks”, Whistling ducks nest in tree hollows and often perch on large tree limbs.  This species has no obvious sexual dimorphism. 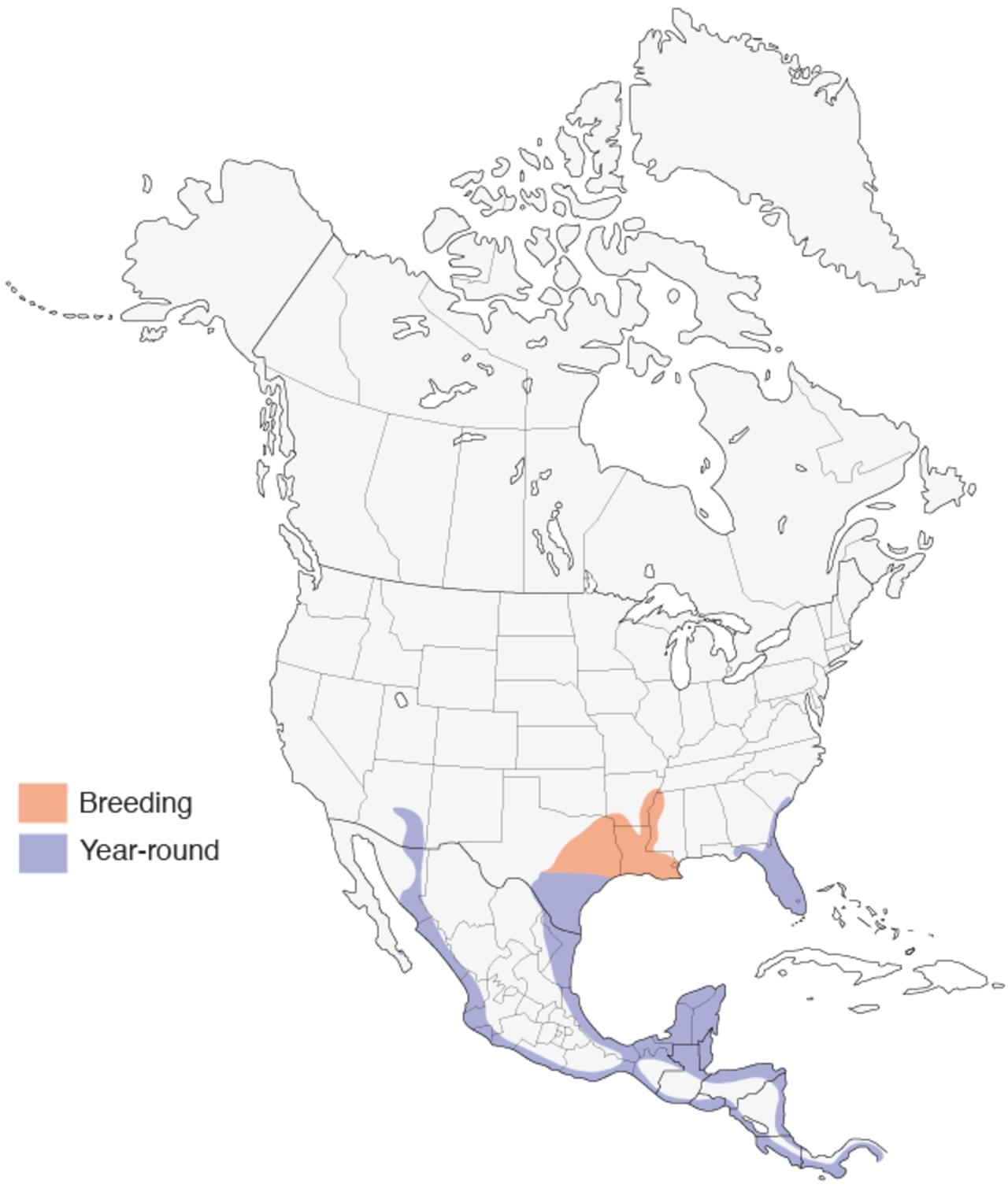