Today is Odds and Ends day, feting those readers who sent in one or a few photos.  I’ve indented their captions.

First up is an old friend, biologist Anne Houde (I taught her at Maryland when she was an undergraduate!), who took some lovely photos of a molting mallard (Anas platyrhynchos) just north of Chicago:

I was out photographing and came upon this female mallard preening her growing flight feathers on a nice safe rock in the water. She was very thorough (what else are you going to do while you can’t fly?), and I thought the views of her flightless state might interest readers. 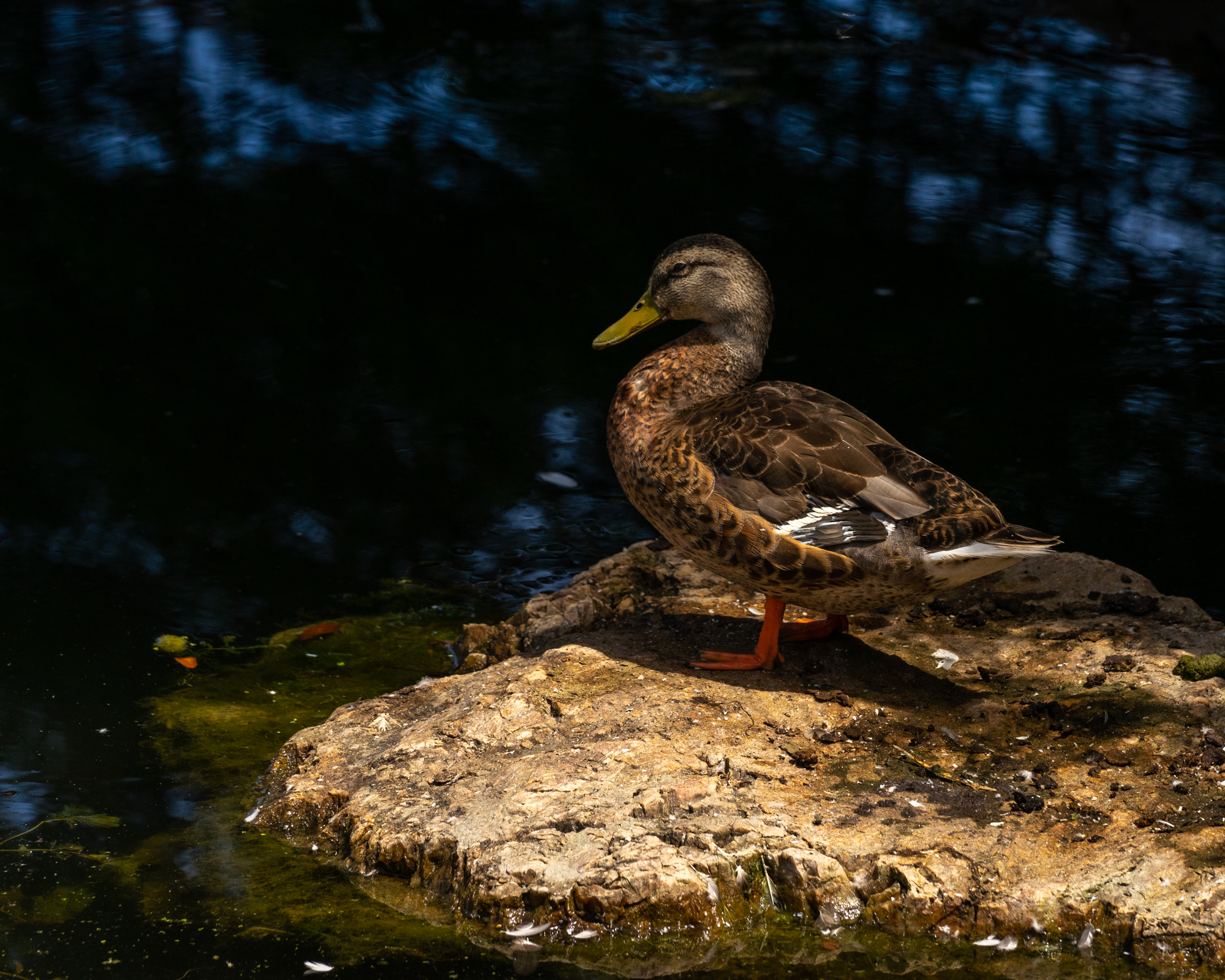 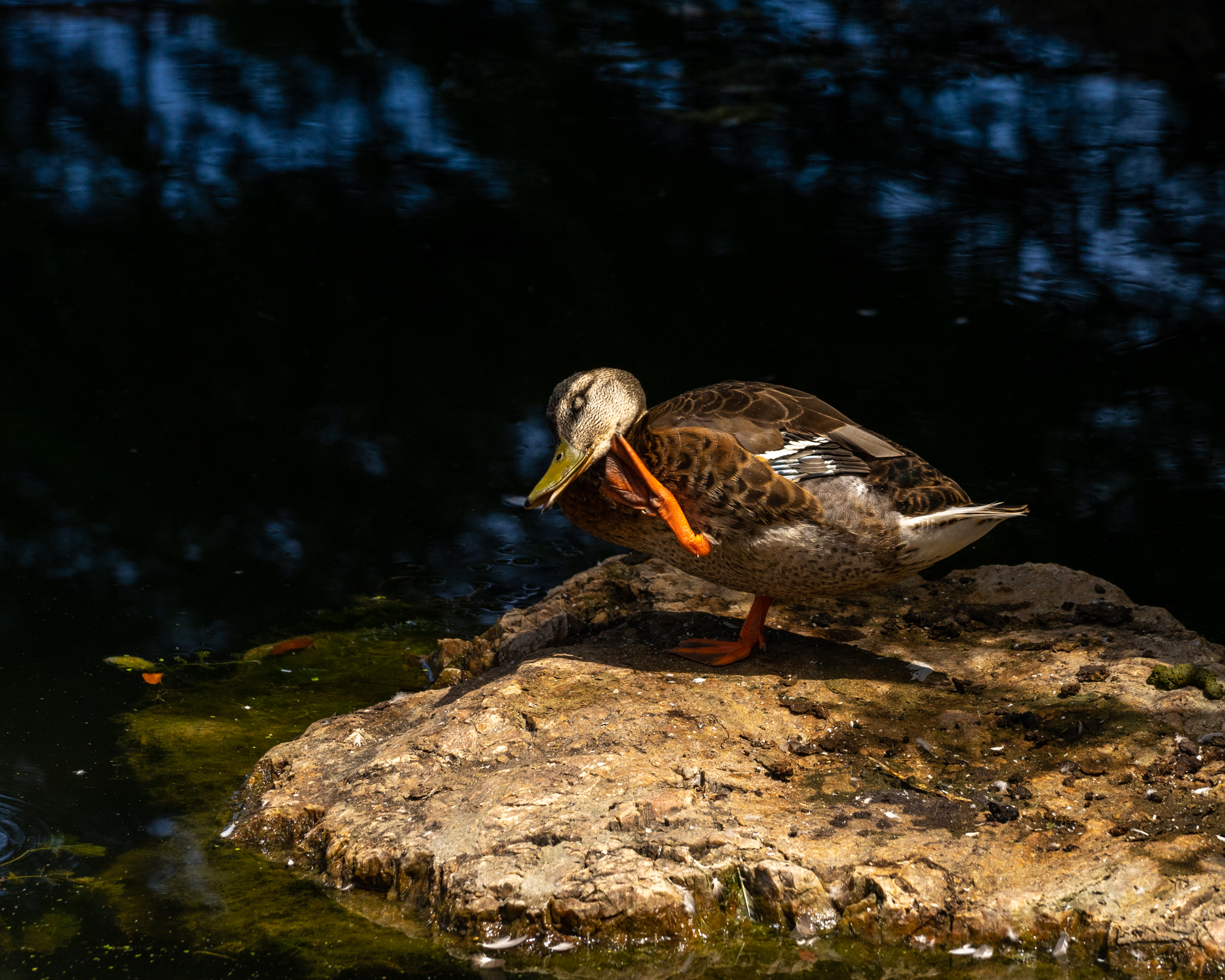 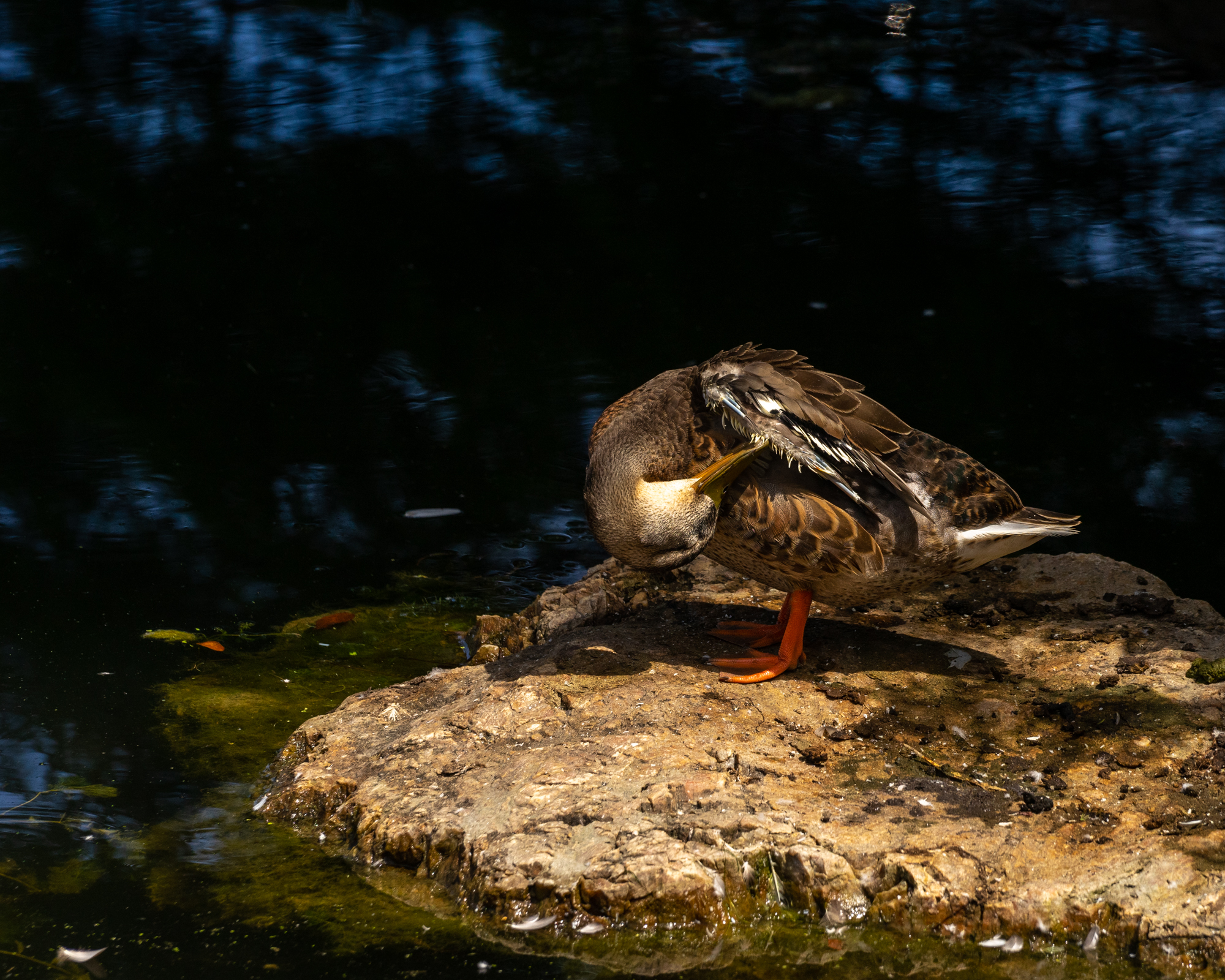 From James Walker in Oz:

Here in Melbourne we are in stage 4 lockdown for the next six weeks, which means everything except essentials (supermarkets, pharmacies, and – because this is Australia – bottle shops) is closed we can’t travel more than 5km from home and we’re only allowed out for an hour a day.

One thing that has amused me over the last few weeks as I’ve been working from home is the Australian magpie(s) [Gymnorhina tibicen] that have/has been coming to our balcony, apparently to steal twigs from our trees (to the annoyance of my partner, who’s the green thumb of the house).

I was wondering where they were building the nest, and yesterday one of our neighbours posted a picture on our building Facebook group of the mother nesting atop the roof of one of the balconies on the top floor, visible from the rooftop common area. Today after my daily bike ride I stopped off on the roof to see if I could get a glimpse of the nest(keeping my helmet on in case the parents decided I was a bad guy).

I happened to stop by when both of the parents were apparently off foraging and was able to snap a picture (attached) of four beautiful eggs.

We are looking forward to seeing the chicks when they hatch, even though the parents will probably start swooping on us at that point. 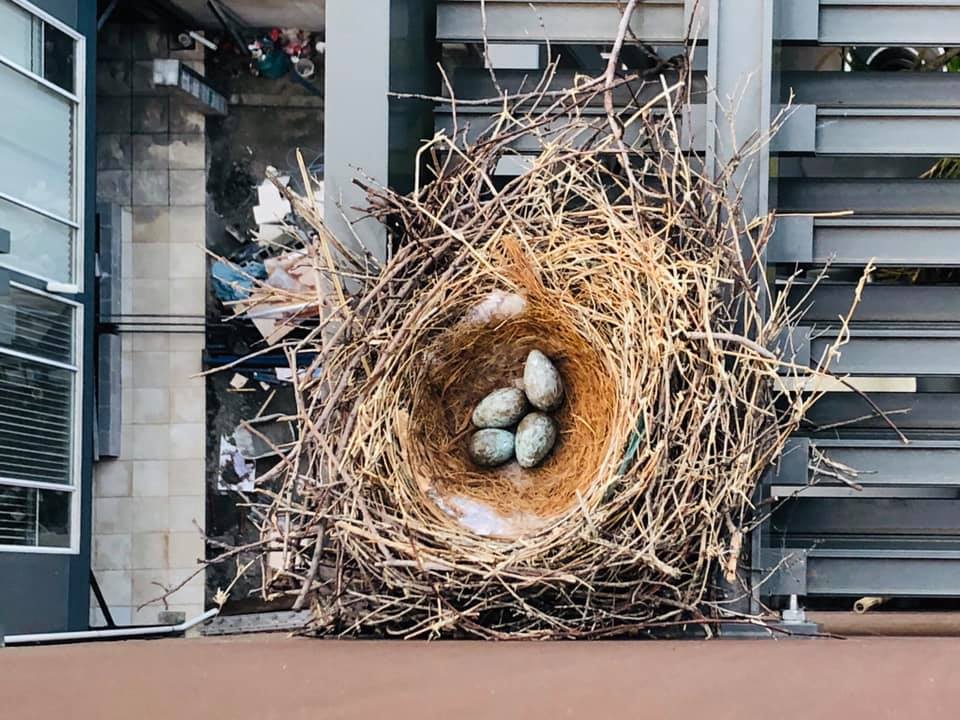 Reader Cate is seeking an ID for this caterpillar: 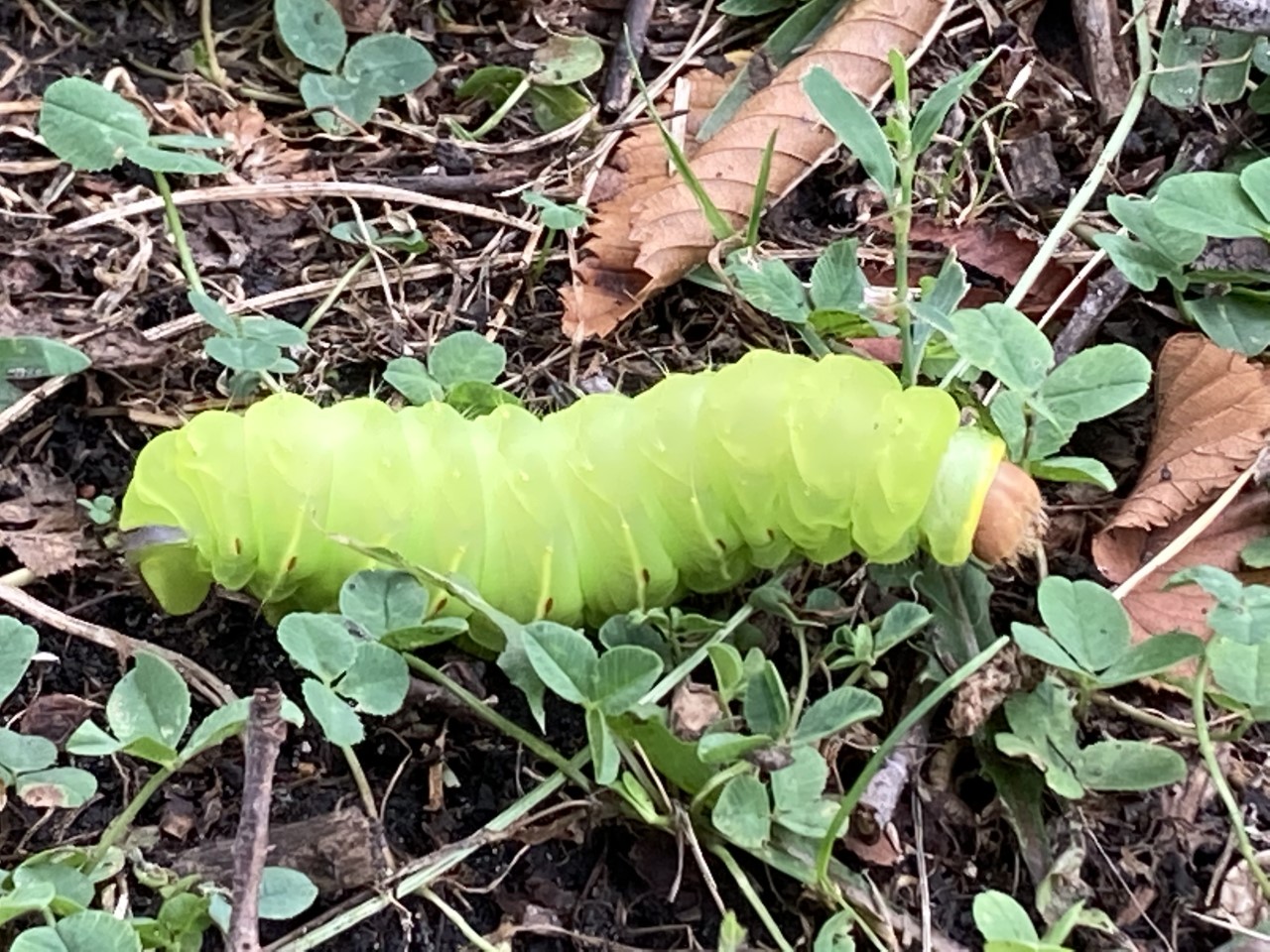 Skippers are the most common butterfly in our yard at the moment. Here is a Fiery Skipper (Hylephila phyleus). I particularly like the contrast of the short antennae and long proboscis. 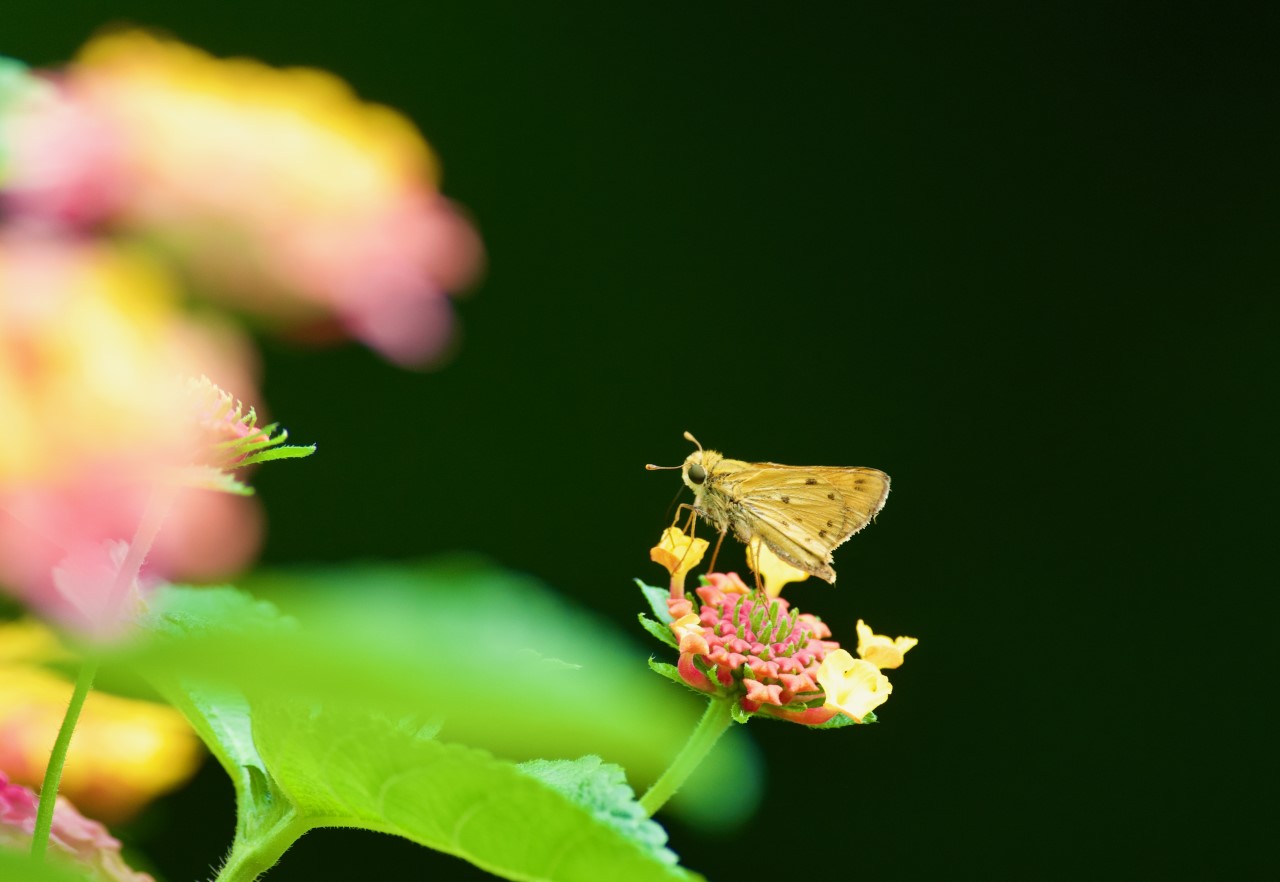 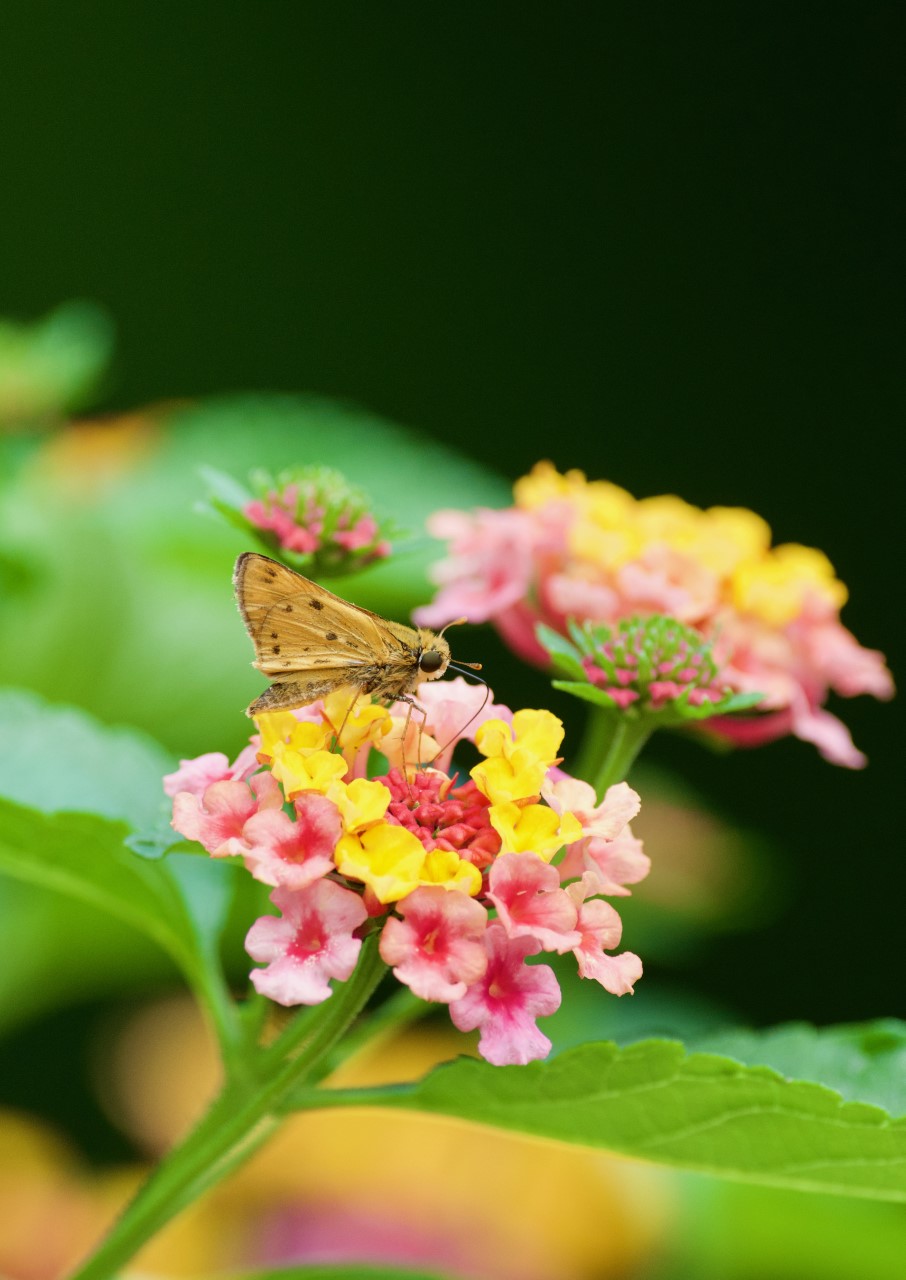 Here are two pictures for your consideration. All are taken in the English countryside in recent weeks, now we’re allowed to go out again here.

Red kite (Milvus milvus) riding the thermals at the edge of the Chilterns near Aylesbury. These birds had been nearly eradicated in the UK, but were reintroduced in recent years, and are making a strong comeback. This picture may be not as close up as I’d like to, but I still like how it turned out. 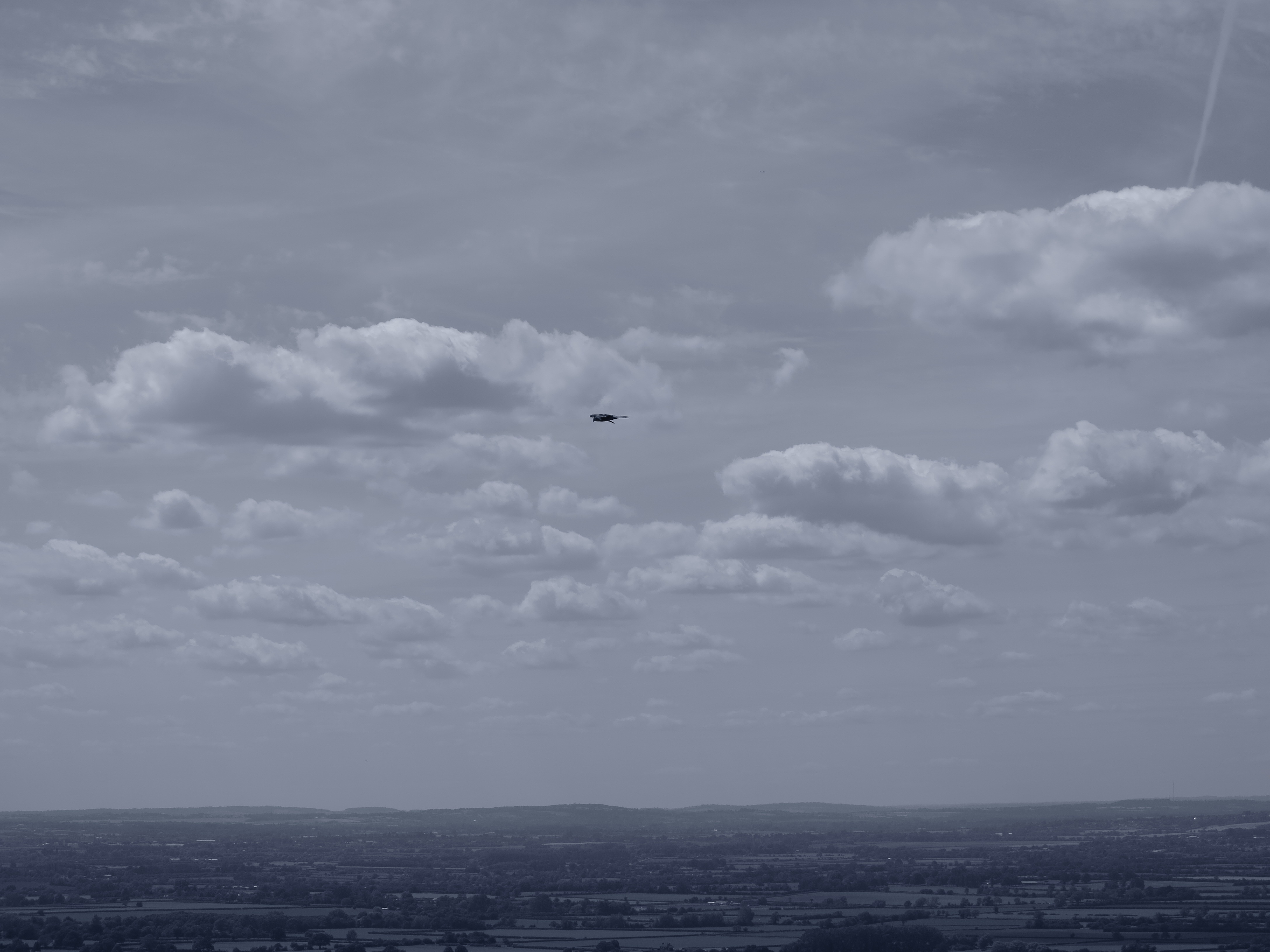 Sea gulls (sorry, not sure about the species) at the quay of Mudeford, opposite the Isle of Wight. They would hang around the local restaurant and the tourists fishing for crabs, just hanging in the air in flocks like some giant mobile. 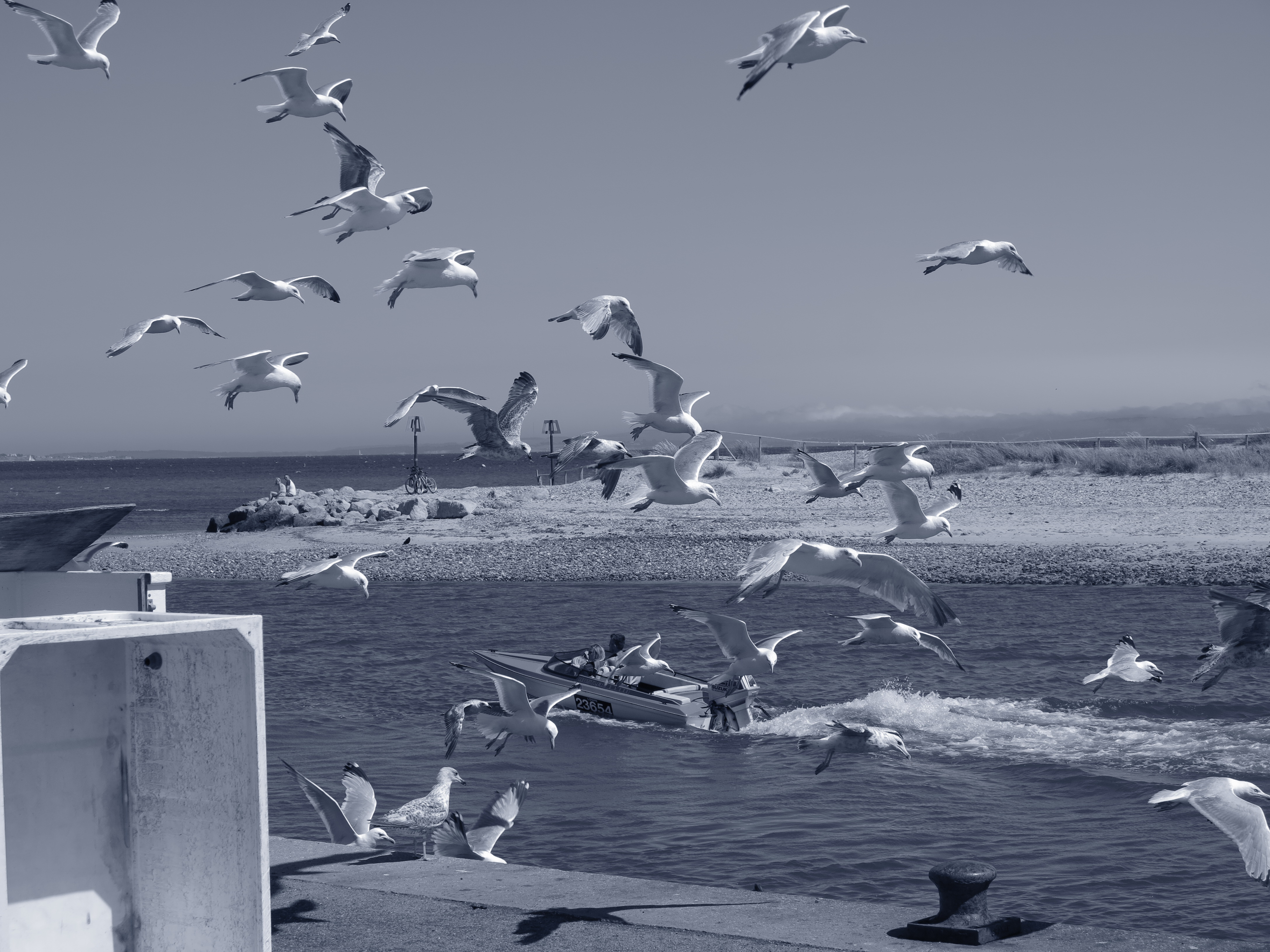