Today’s photos come from reader Ivar Husa, whose captions are indented. Send in your photos, folks, as I go through seven contributions a week.

It has been a while since I dropped some pictures on you, and I read that your ‘tank was low’. I have many interesting things to share. Mostly birds and insects. Of them, mostly pollinators. The Monarch images was taken in Tucson, the rest in Washington State.

Nevada Bumblebee, Bombus nevadesis. The largest bumblebee in the US. I estimate this one to be 9/16”head to tail 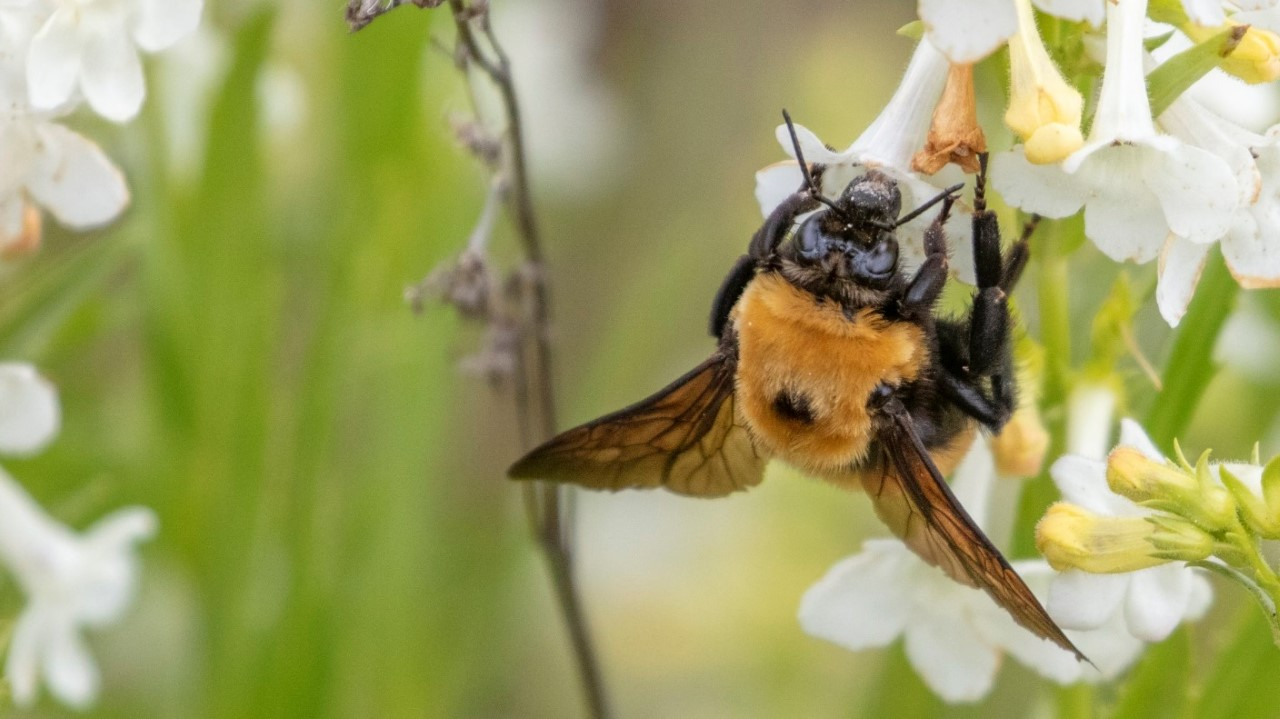 Purplish Copper, Lycaena helloides.  About the size of a dime, wings folded. 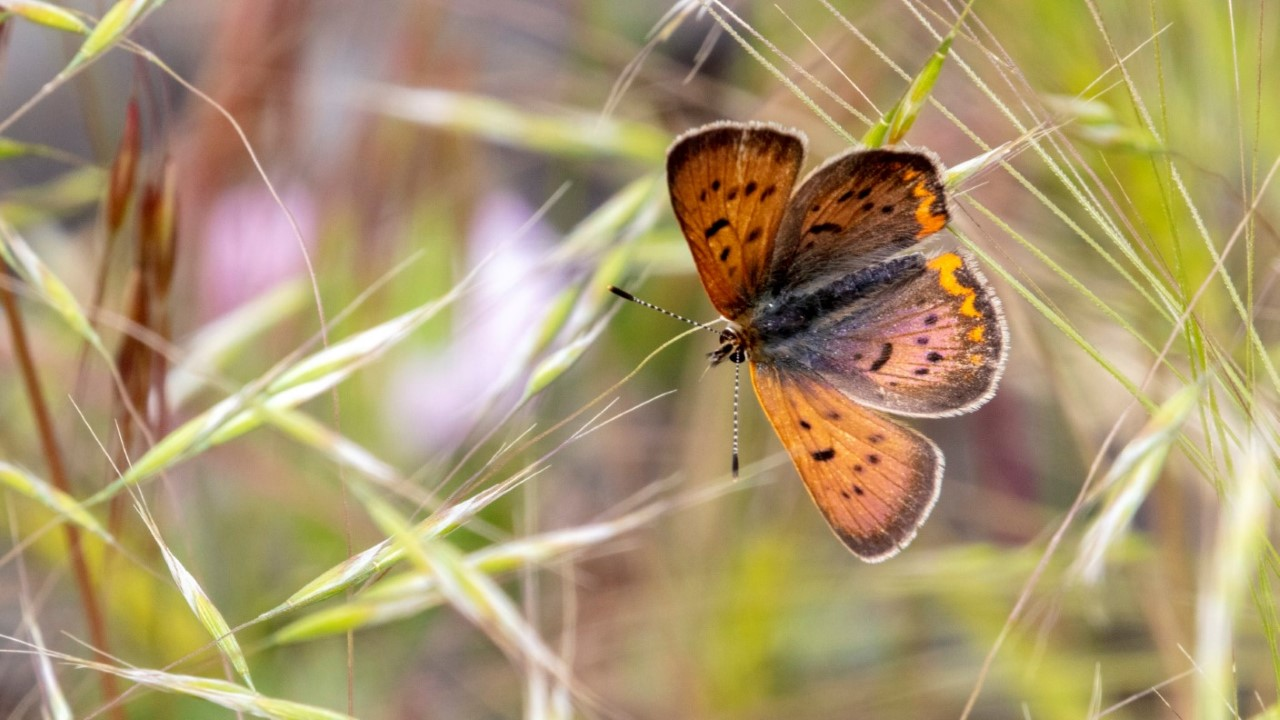 Northern Harrier, Circus hudsonius.   Female.  This bird was guarding territory around her nest.  It was early and I may have been the first down this primary trail in a local wildlife area. The bird made perhaps 10 passes at me.  This was the first, and I never took my eyes off her again, not even to put a camera up to my face.  She was a clear and present danger. She got as close 25’ (as bulging eyes reported).

The harassment ceased when I was ¼ mile away. It harassed me as I sped back through her domain. I revisited two weeks later.  Approaching the area, I saw her circling over ‘her’ field so I just went back to my car.

Photo Notes: The Harrier image a composite with no change in focal length. That is, each image accurately depicts the size and orientation of the bird as it approached me in her dive.  Looks like I missed a frame. A hesitation, do doubt, as I pondered “Do I want my scalp or the photo?”  Shot with Canon 5D SR, 100-400mm lens, 1.4 multiplier. Image ISO 1000   f11  1/1600 sec 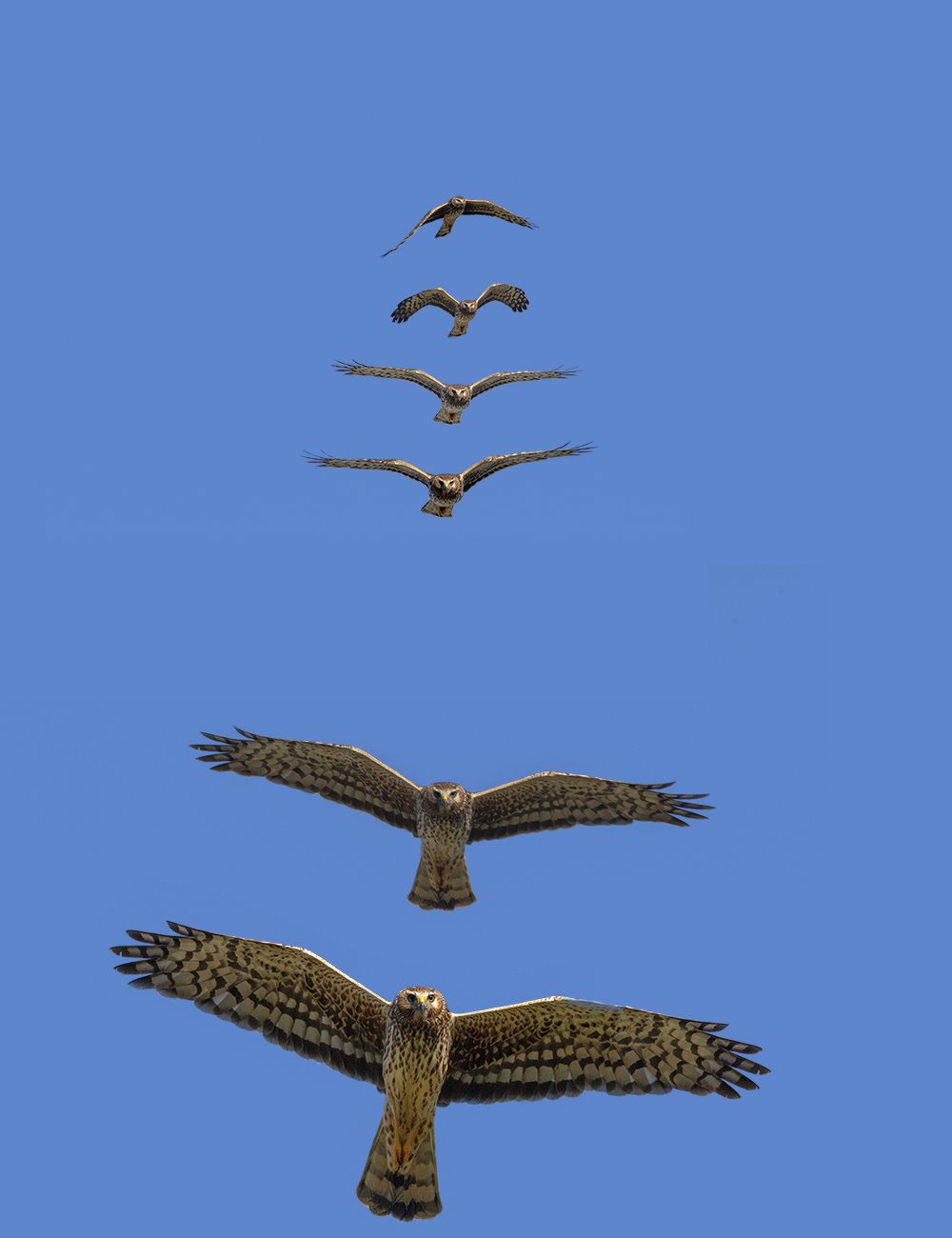 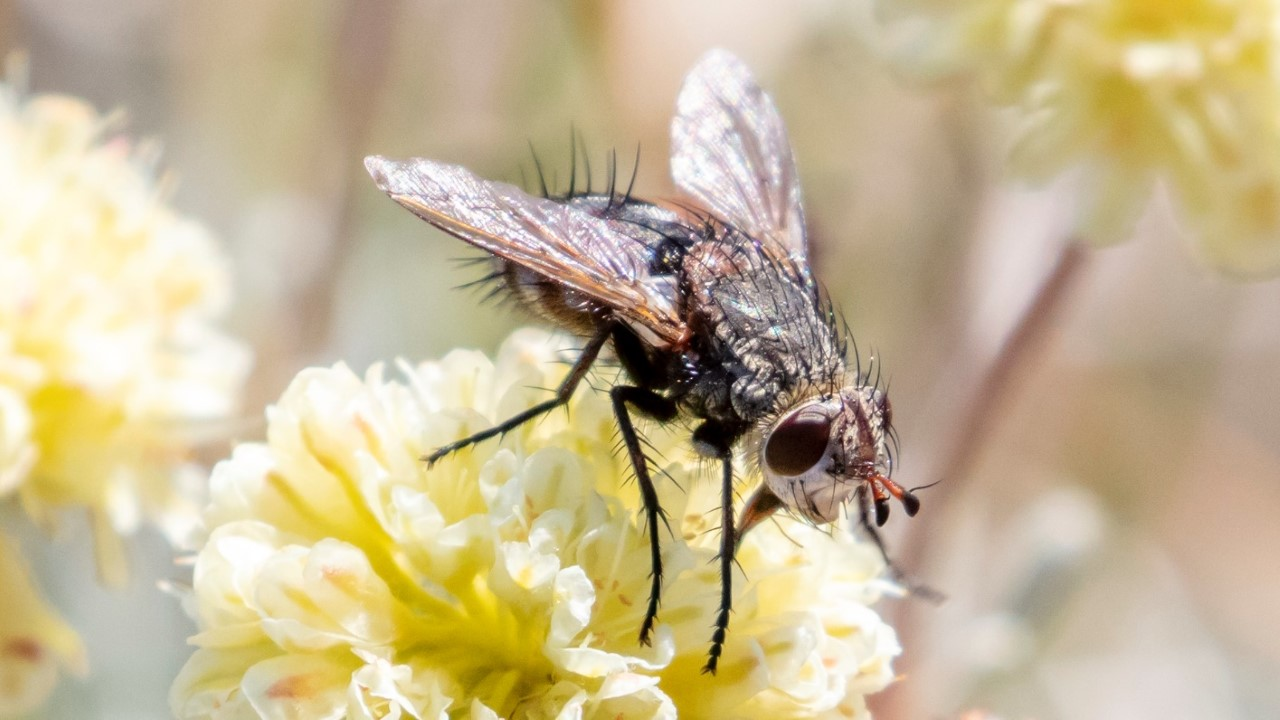 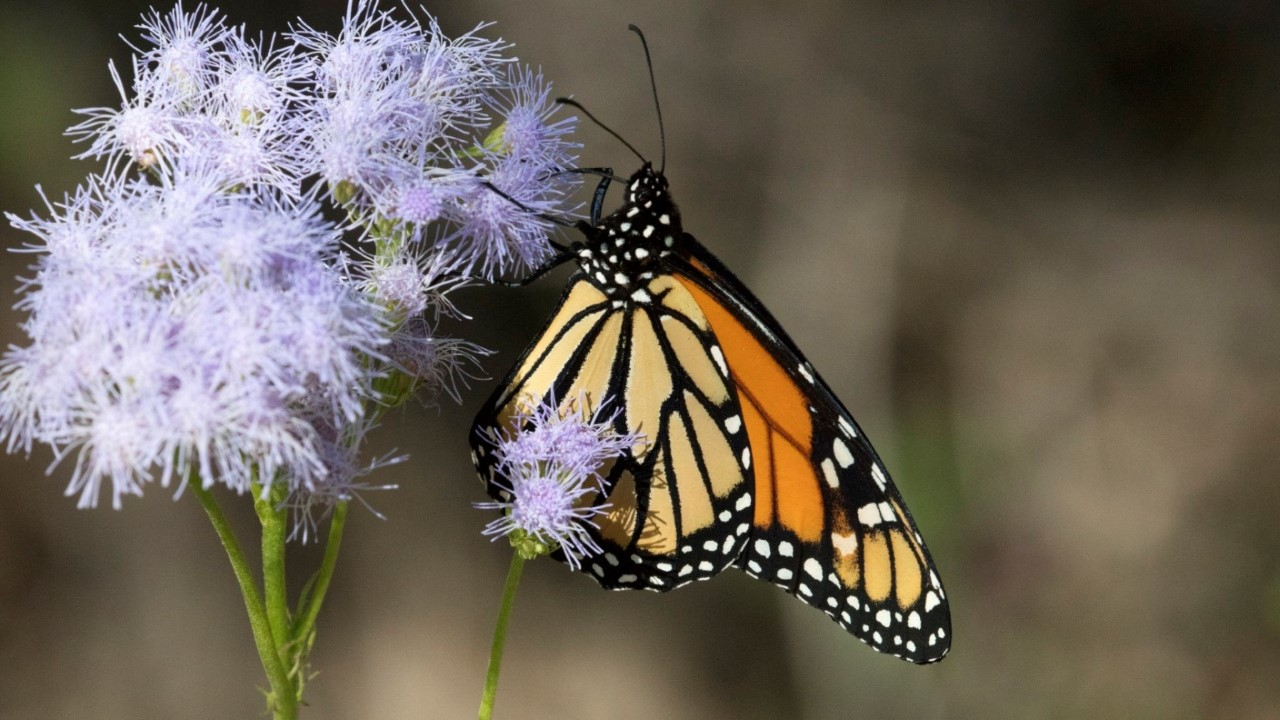 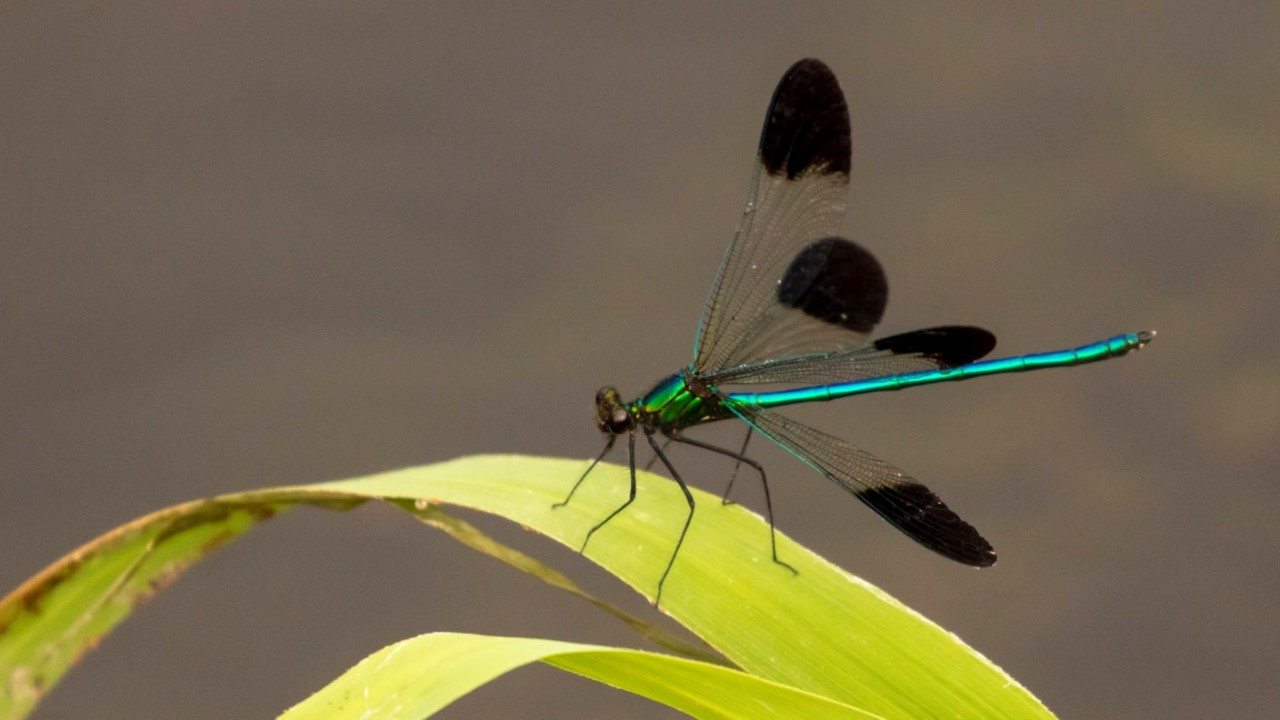 And just because I can’t help myself, I’ve thrown in my picture of comet NEOWISE with the summit of Mount Rainier in the ‘foreground’, as it were. 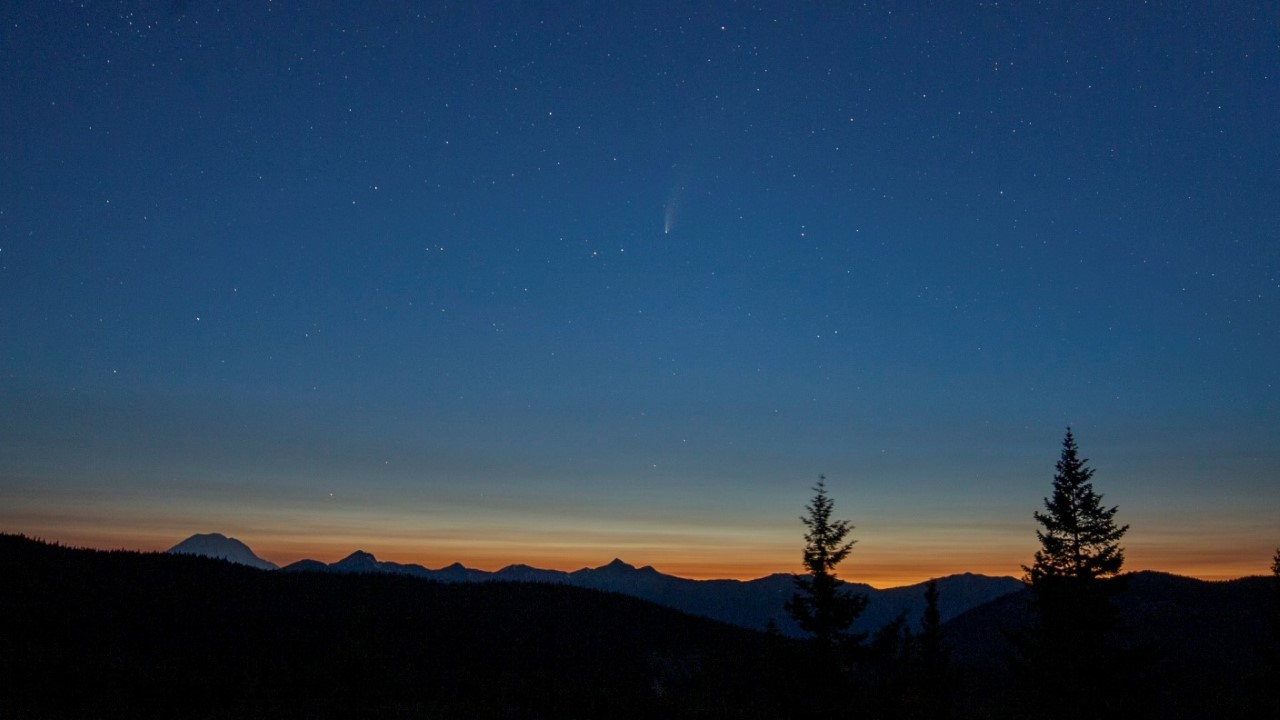