Reader Joe Routon sent in some photos he took of demonstrations—a timely subject in the U.S. And although these aren’t wildlife photos, I found them sufficiently absorbing to give them a separate post.  Joe’s notes are indented; click photos to enlarge. All photos © 2019 Joseph Routon

With all of the demonstrating going on in the country, I thought you might like to see some demonstration photos that I’ve made.

Fear of contracting the Coronavirus has kept me from photographing any of the current demonstrations.

I’m a professional portrait painter who helped pay for art school in NYC by working as a newspaper photographer.

A demonstration in Philadelphia, at City Hall. 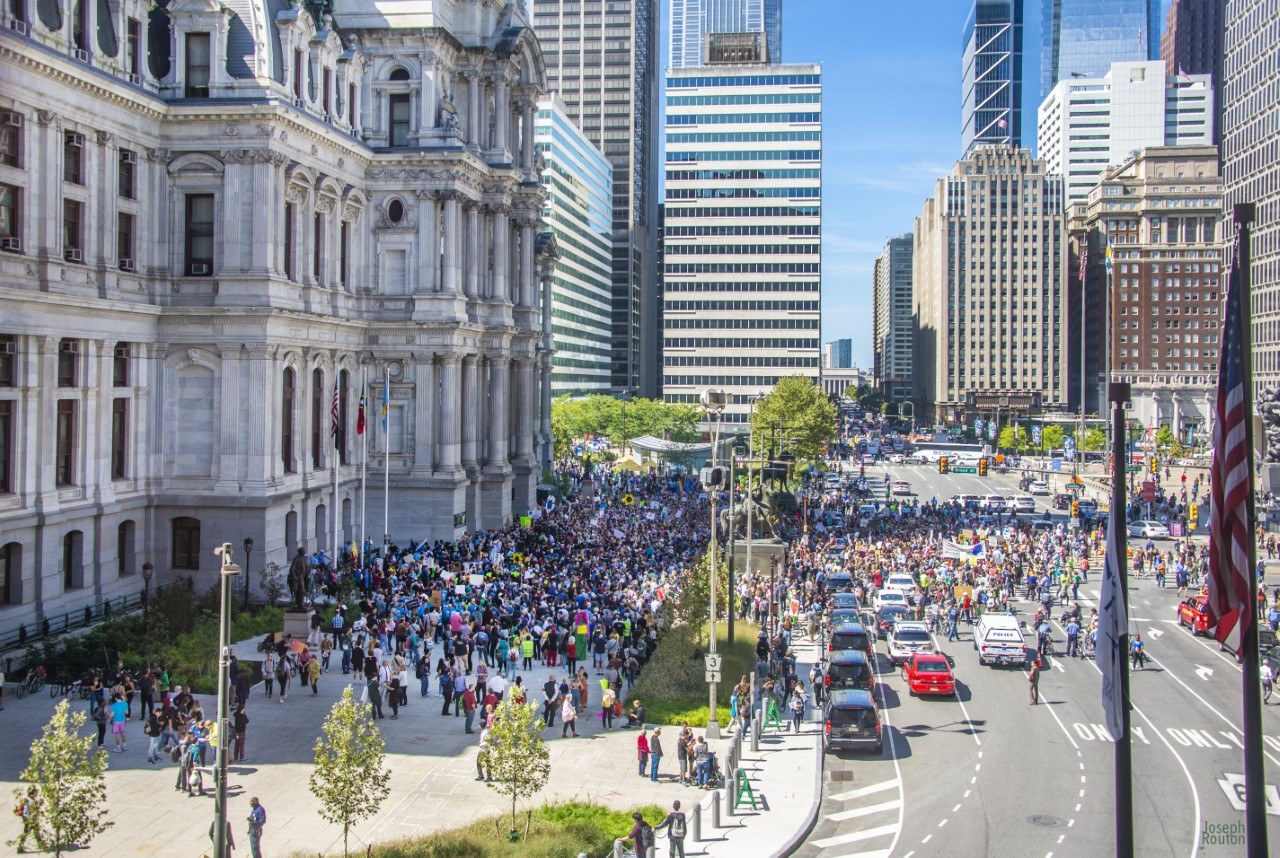 One of my photos from the Starbucks Coffee debacle when two black men, seated at the Philadelphia restaurant, were arrested. 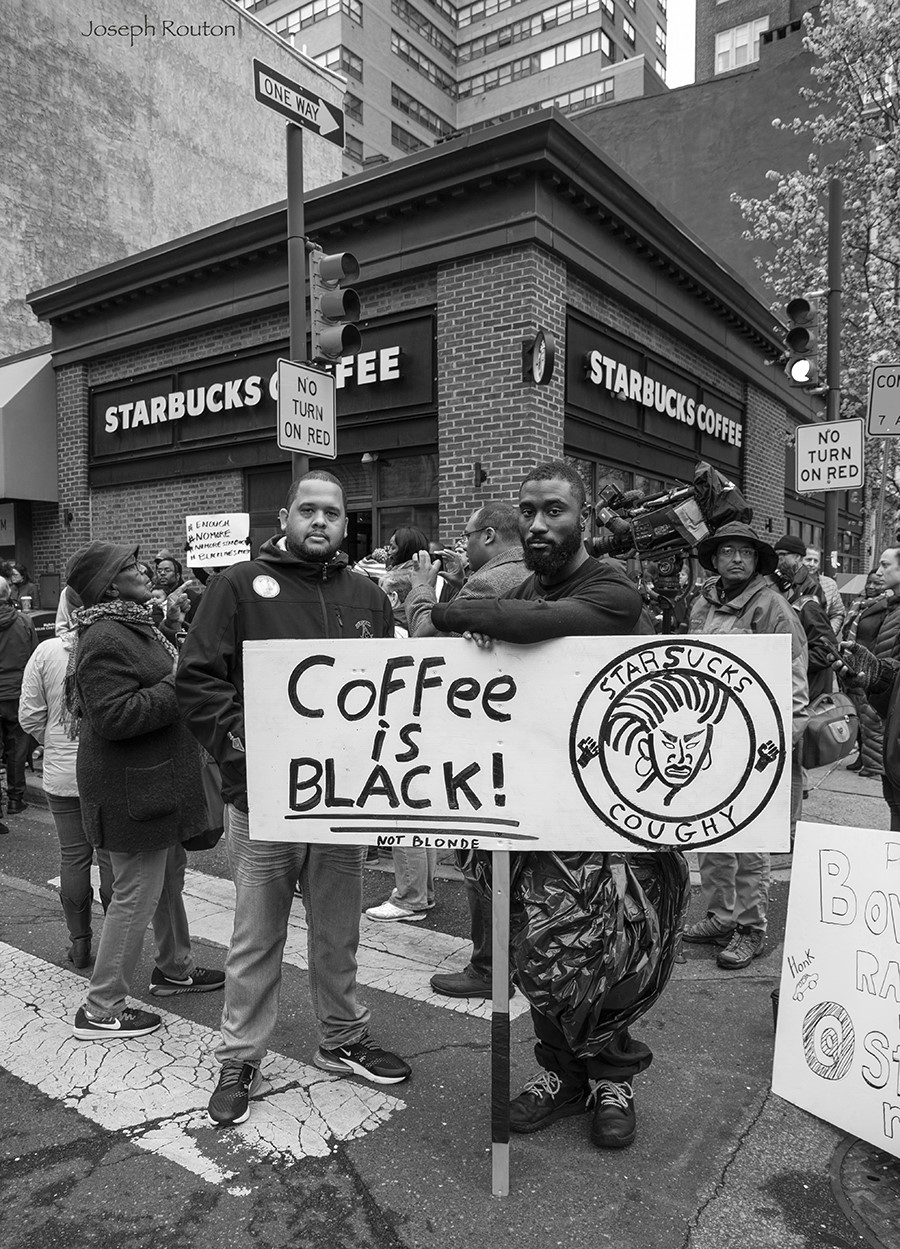 Demonstration during the Democratic National Convention in Philadelphia. 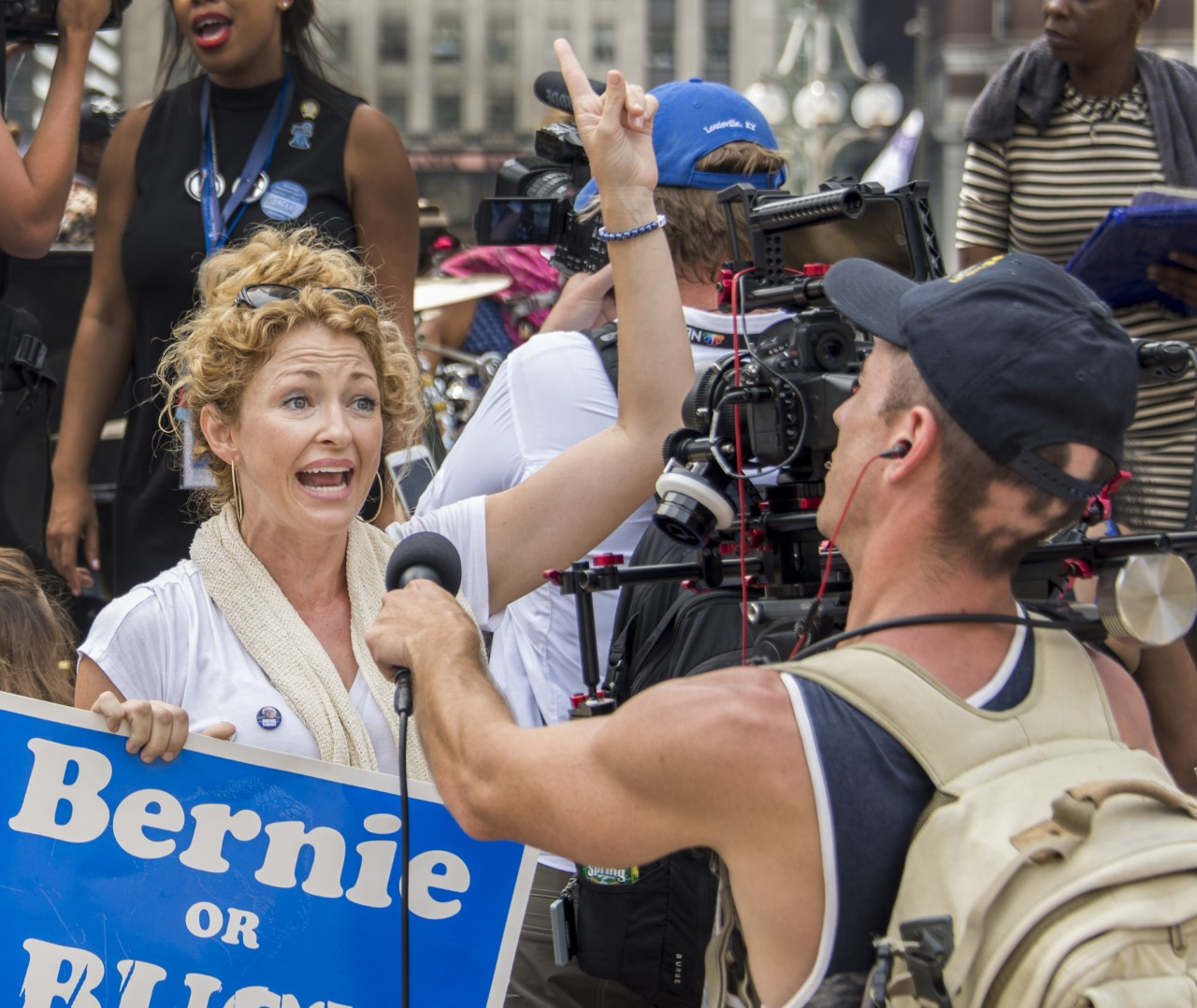 Demonstration about Trump’s unwillingness to turn over his tax forms. 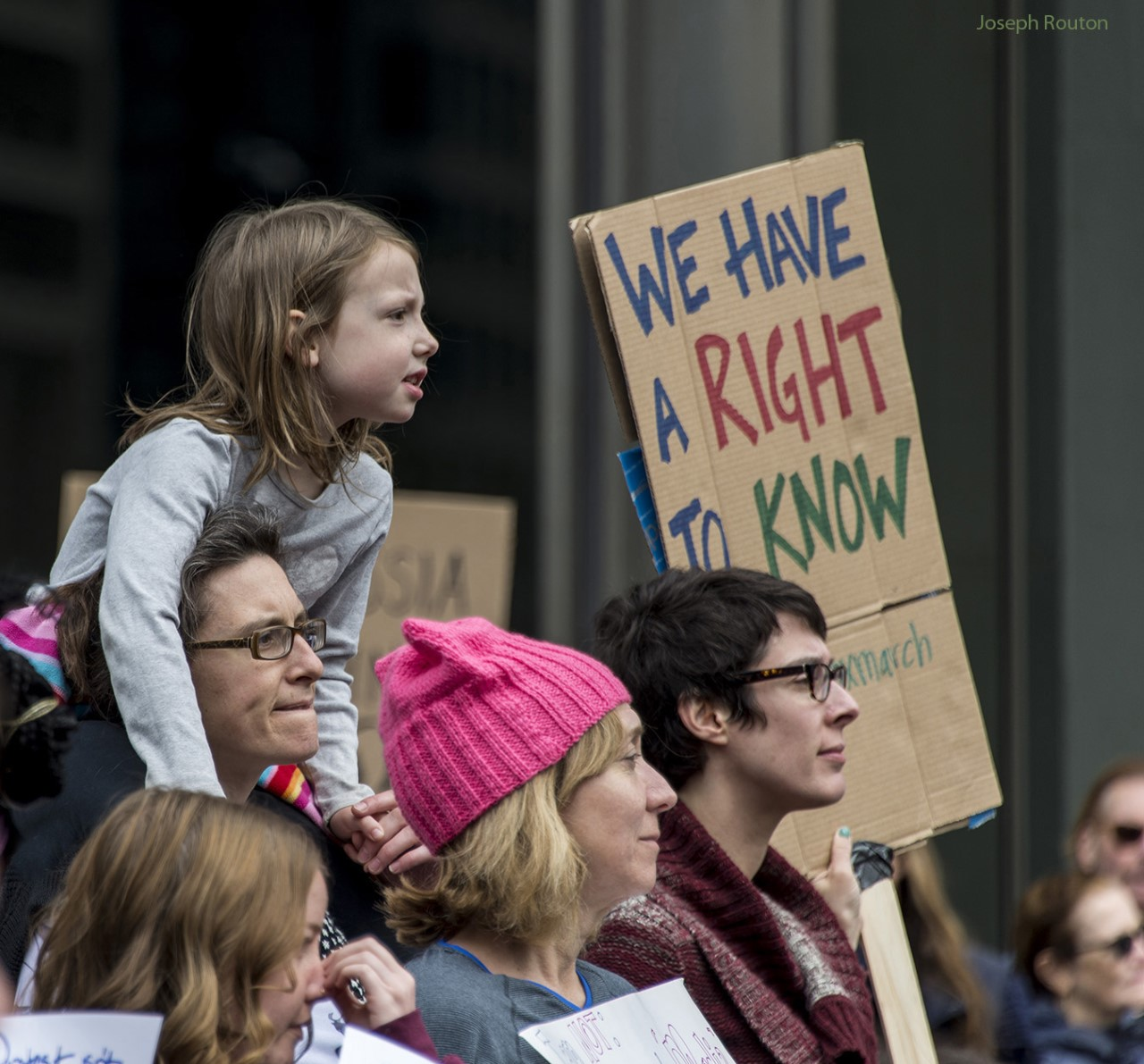 During the Starbucks Coffee demonstration. 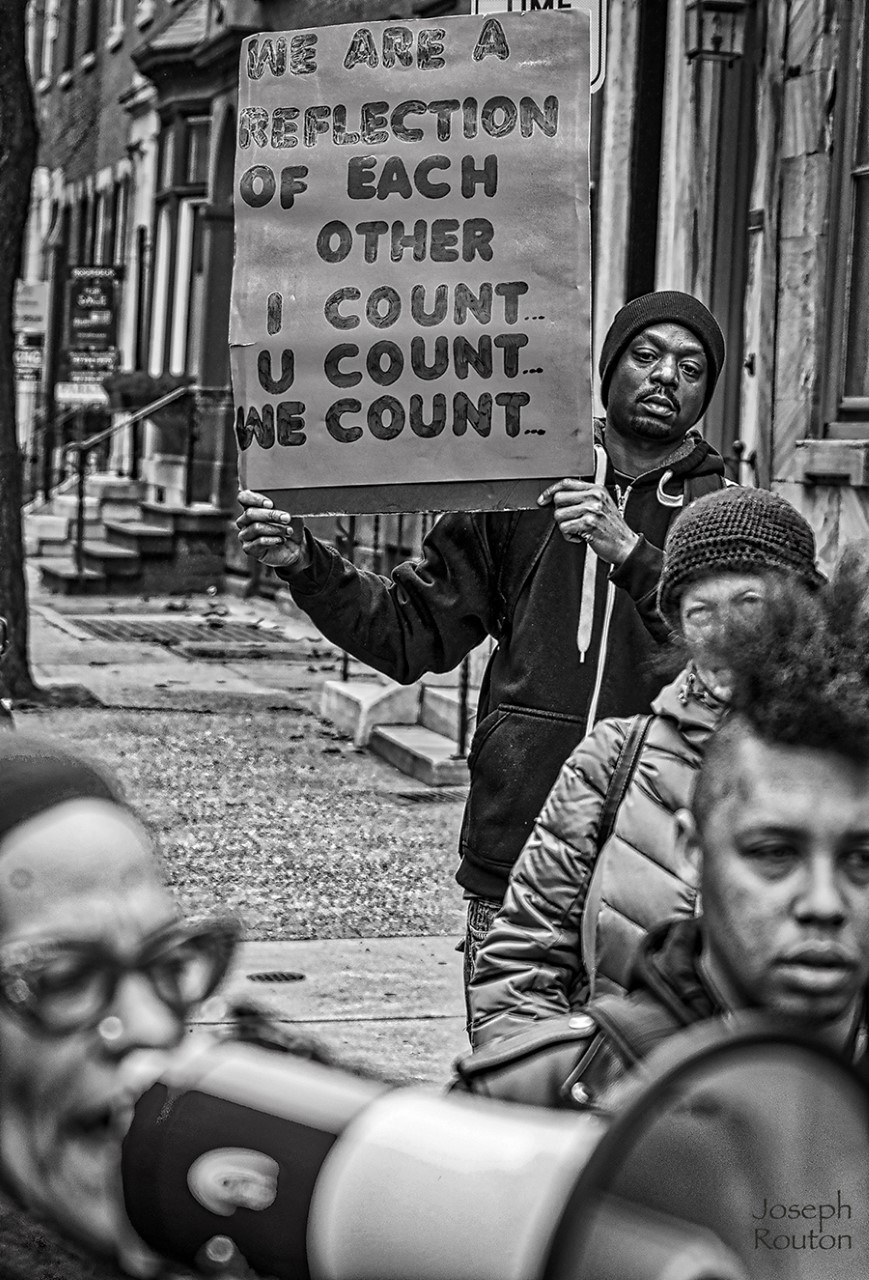 Demonstration for the environment. 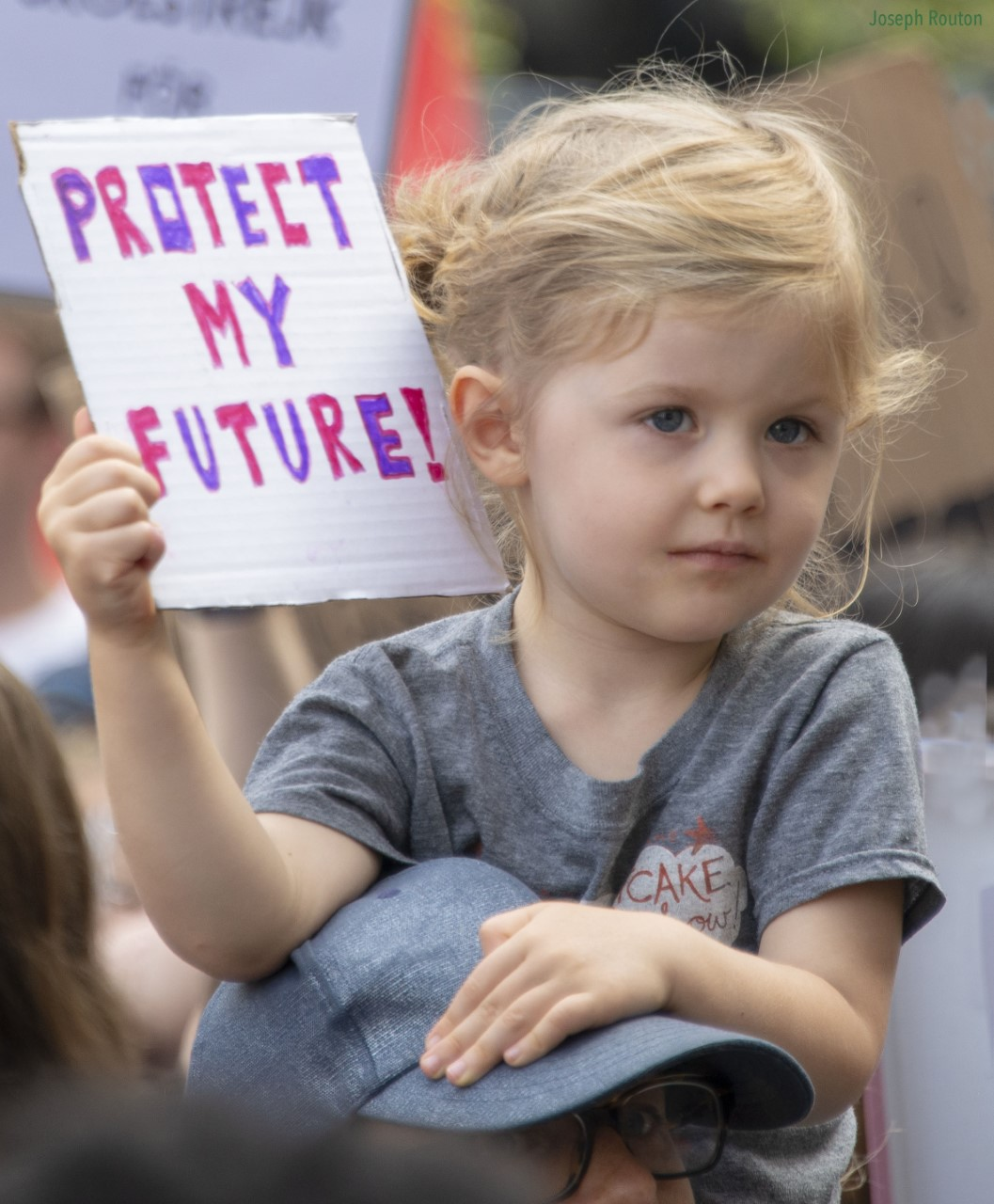 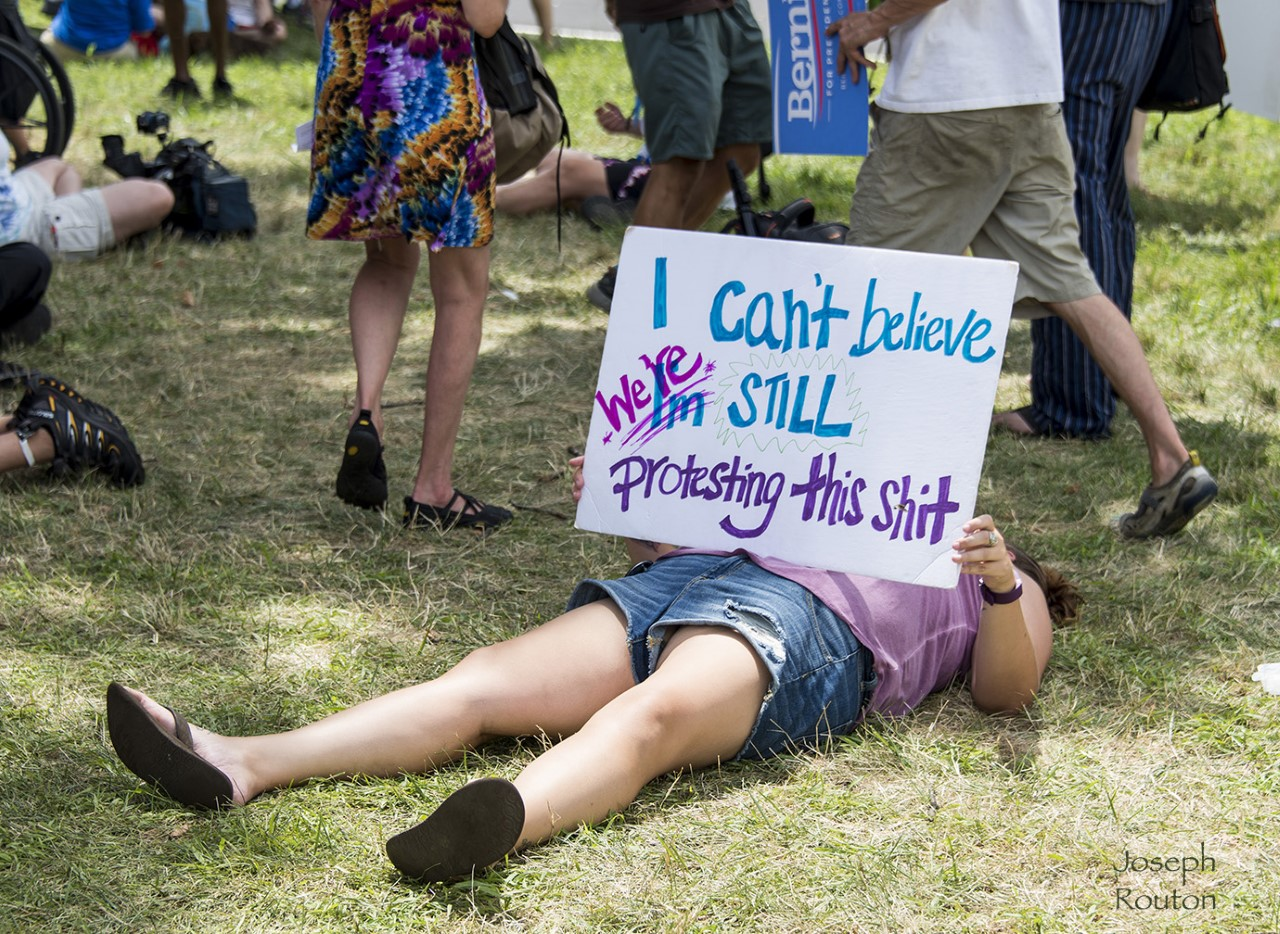