Good morning on a U.S. holiday: Saturday, July 4, 2020, or Independence Day—the day when the Continental Congress, in the Declaration of Independence, declared that the 13 colonies were no longer subjects of the British king, but were free and independent states.

There’s a Google Doodle gif celebrating the Fourth today, and clicking on it goes to a site that has additional fireworks.

It’s going to be a scorcher of a week in Chicago, with high temperatures reaching the mid-80s to 90s for the foreseeable future. I wouldn’t mind some cooler temperature and rain for the ducks’ sake.

News of the day:  According to the New York Times, Trump gave a strong and divisive speech at Mount Rushmore for the Fourth of July. You can read about it here. I have no doubts the speech was execrable, but this seems another case where editorializing seeps into a straight journalistic report.

For the seventh day out of nine, the U.S. set a record for the number of coronavirus cases reported: a shocking figure of 57,497. That’s in a single day! How is Trump going to explain this away? Remember when he said there were only a few cases and it would go away in the summer?

Stuff that happened on July 4 include:

Here’s a reconstruction of how it would have been seen in China in 1054 (caption from Wikipedia). Remember that it’s 6,500 light years away, so the event would have occurred several millennia before it was observed. The supernova was visible for about two years.

And how it looks today as The Crab Nebula (caption again from Wikipedia):

This is a mosaic image, one of the largest ever taken by NASA’s Hubble Space Telescope of the Crab Nebula , a six-light-year-wide expanding remnant of a star’s supernova explosion. Japanese and Chinese astronomers recorded this violent event nearly 1,000 years ago in 1054, as did, almost certainly, Native Americans. The orange filaments are the tattered remains of the star and consist mostly of hydrogen. The rapidly spinning neutron star embedded in the center of the nebula is the dynamo powering the nebula’s eerie interior bluish glow. The blue light comes from electrons whirling at nearly the speed of light around magnetic field lines from the neutron star. The neutron star, like a lighthouse, ejects twin beams of radiation that appear to pulse 30 times a second due to the neutron star’s rotation. A neutron star is the crushed ultra-dense core of the exploded star. 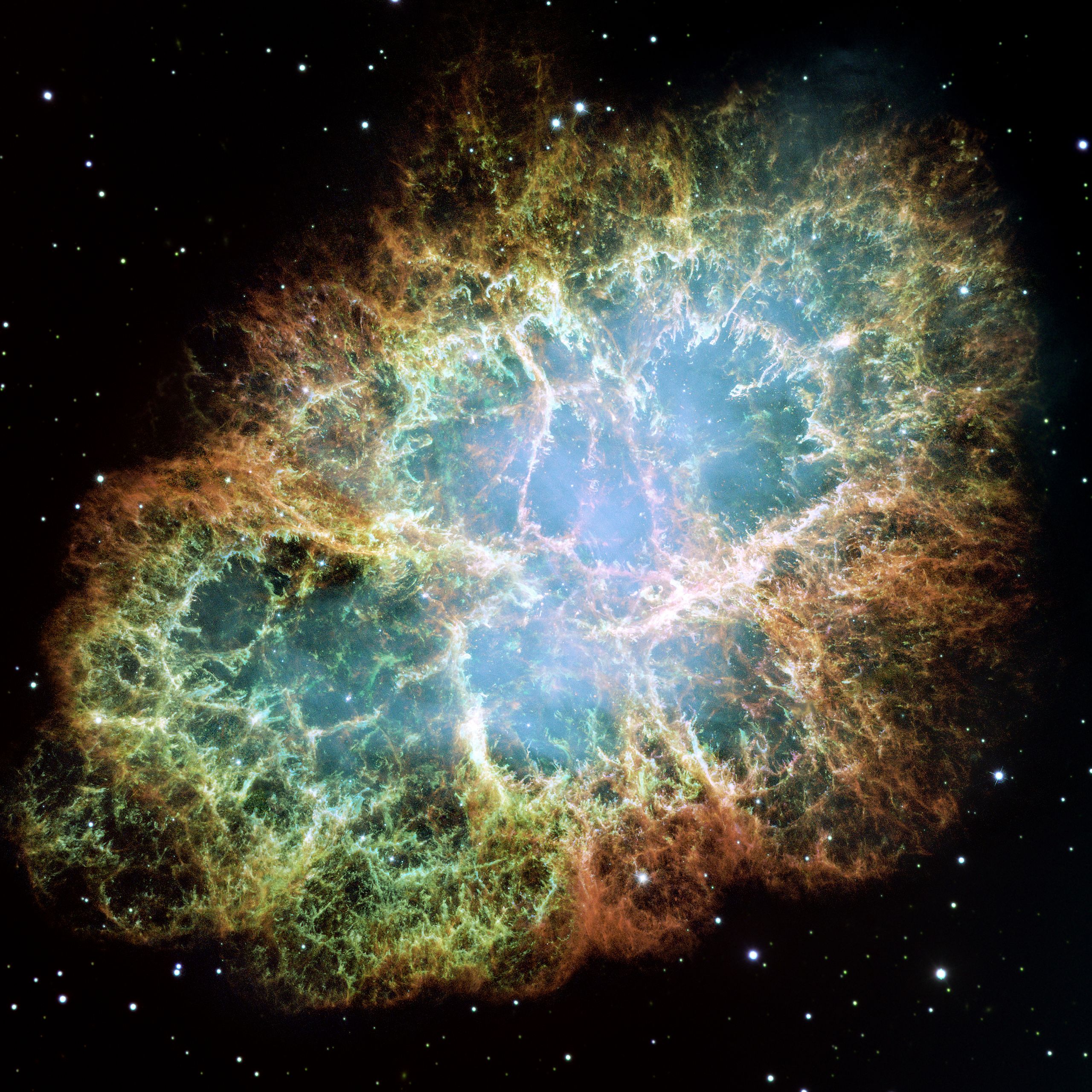 This is one of those remarkable coincidences of American history, though one suspects that Adams and Jefferson were hanging on until the 50th anniversary. Sadly, when Adam spoke those words, Jefferson had been dead for several hours. 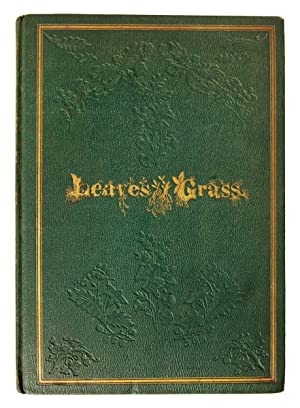 Gehrig knew he was dying, and was a shy man who didn’t want to speak. Pressed into service, he made this remarkable short oration (he said more, but this is all that was recorded on film). He died on June 2, 1941.

America’s equivalent of the British cartoonist W. Heath Robinson, Goldberg devised hundreds of impractical but funny machines. I found one that involves ducks, or rather vitamin-fed “superducks”: 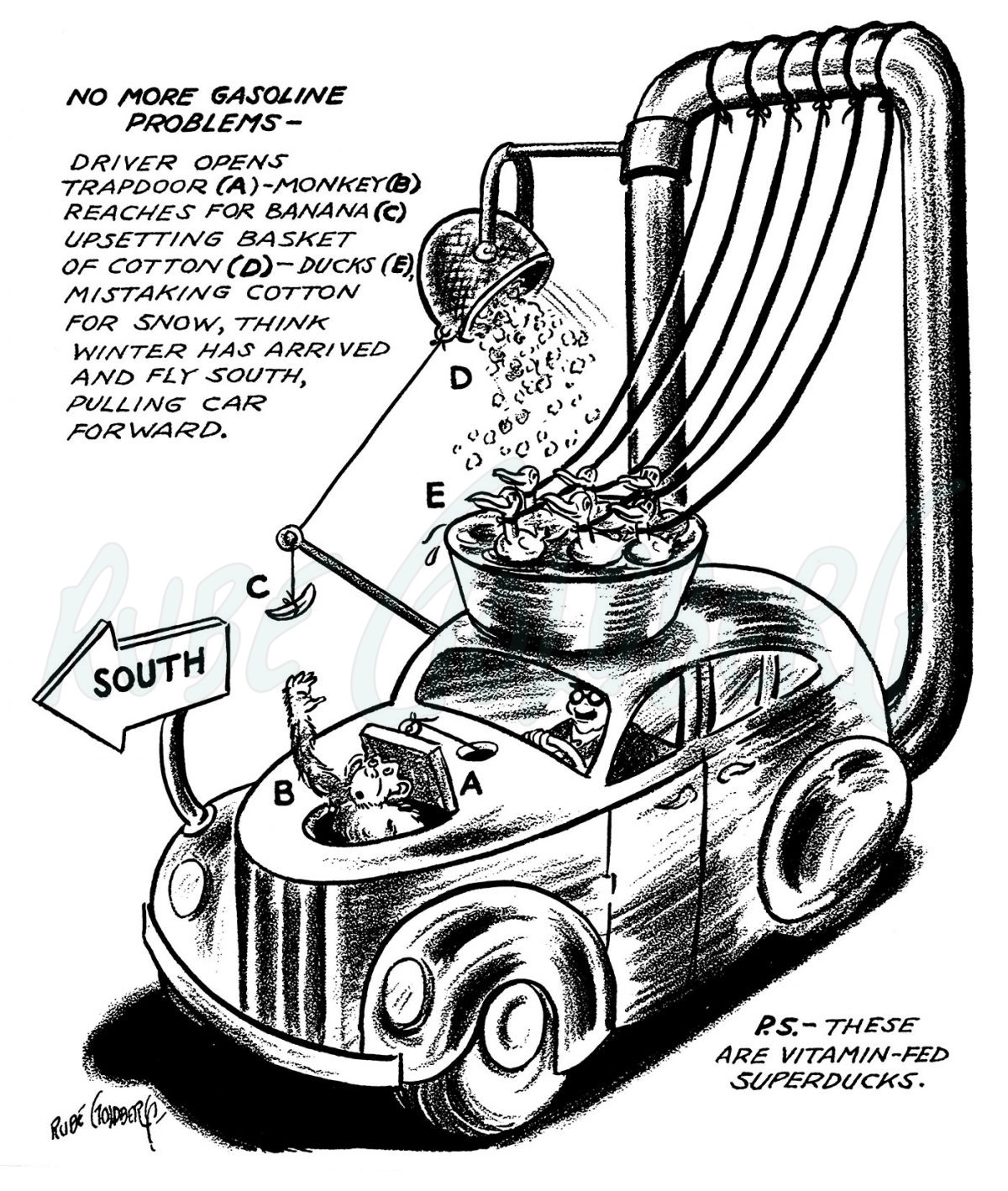 Those who met the Grim Reaper on July 4 include:

Meanwhile in Dobrzyn, Hili is contemplating going on walkies to the Vistula:

A: Are you going with us to the river?
Hili: I’m entertaining the idea. 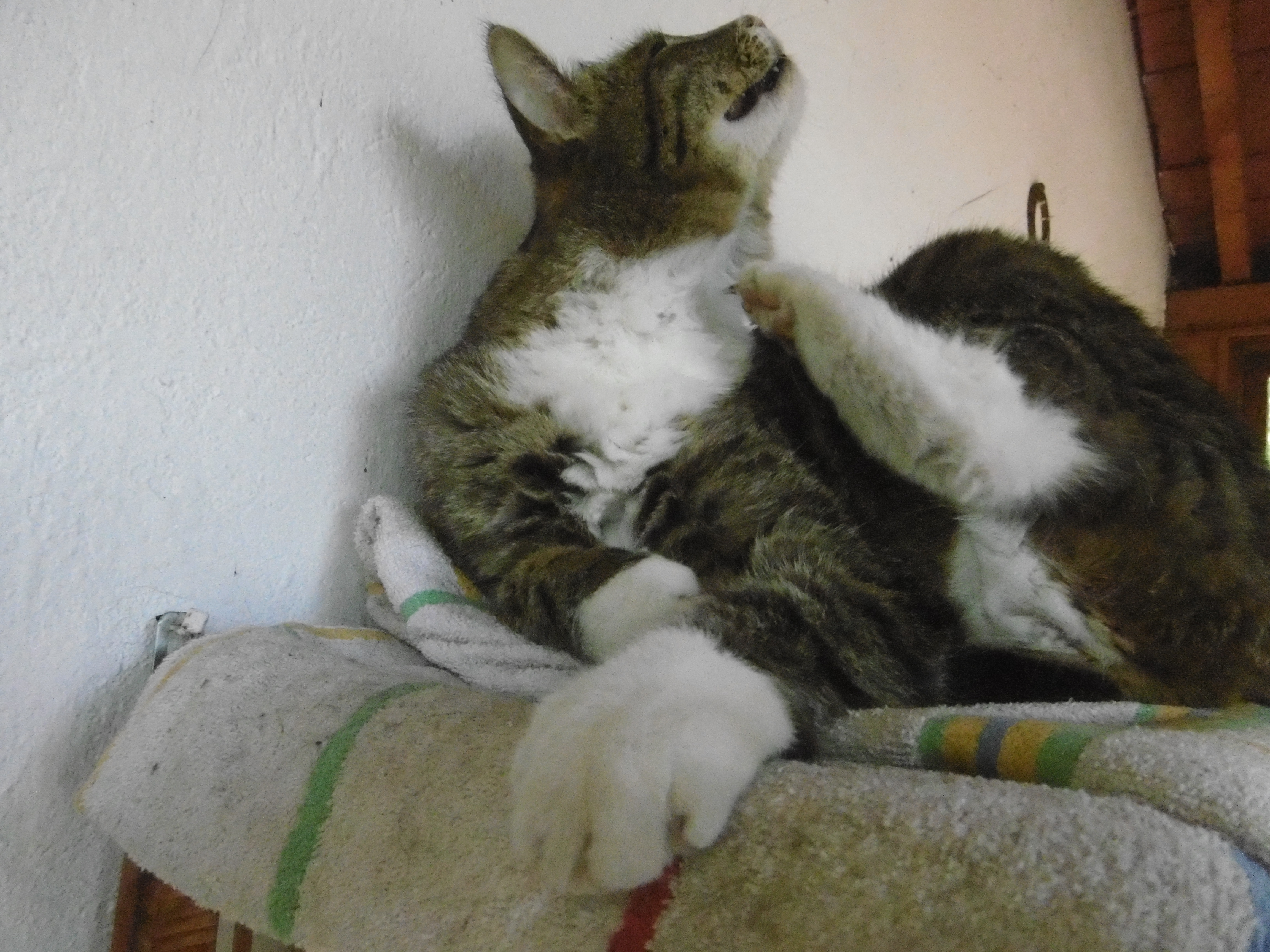 From Simon, who says, ” Even 350 years or so on, Pepys seems to have it nailed.” Pepys is talking about bubonic plague, not syphilis, of course.

UPDATE: This quote turns out to be bogus (see here; h/t: Matthew Cobb), but I’ve left it up anyway as an object lesson in getting fooled. 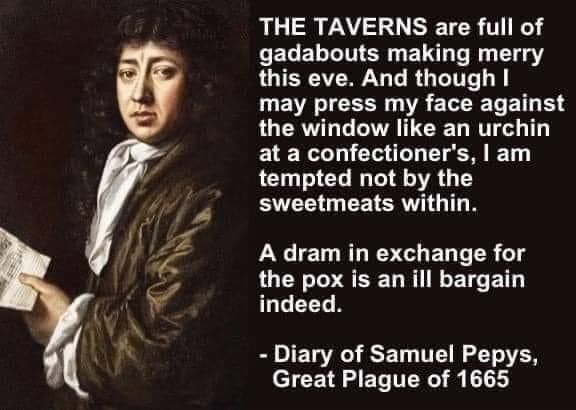 A Walt Handelsman cartoon (in inadvertently makes fun of the irritating statement, “All lives matter” used as a retort to “Black lives matter.” 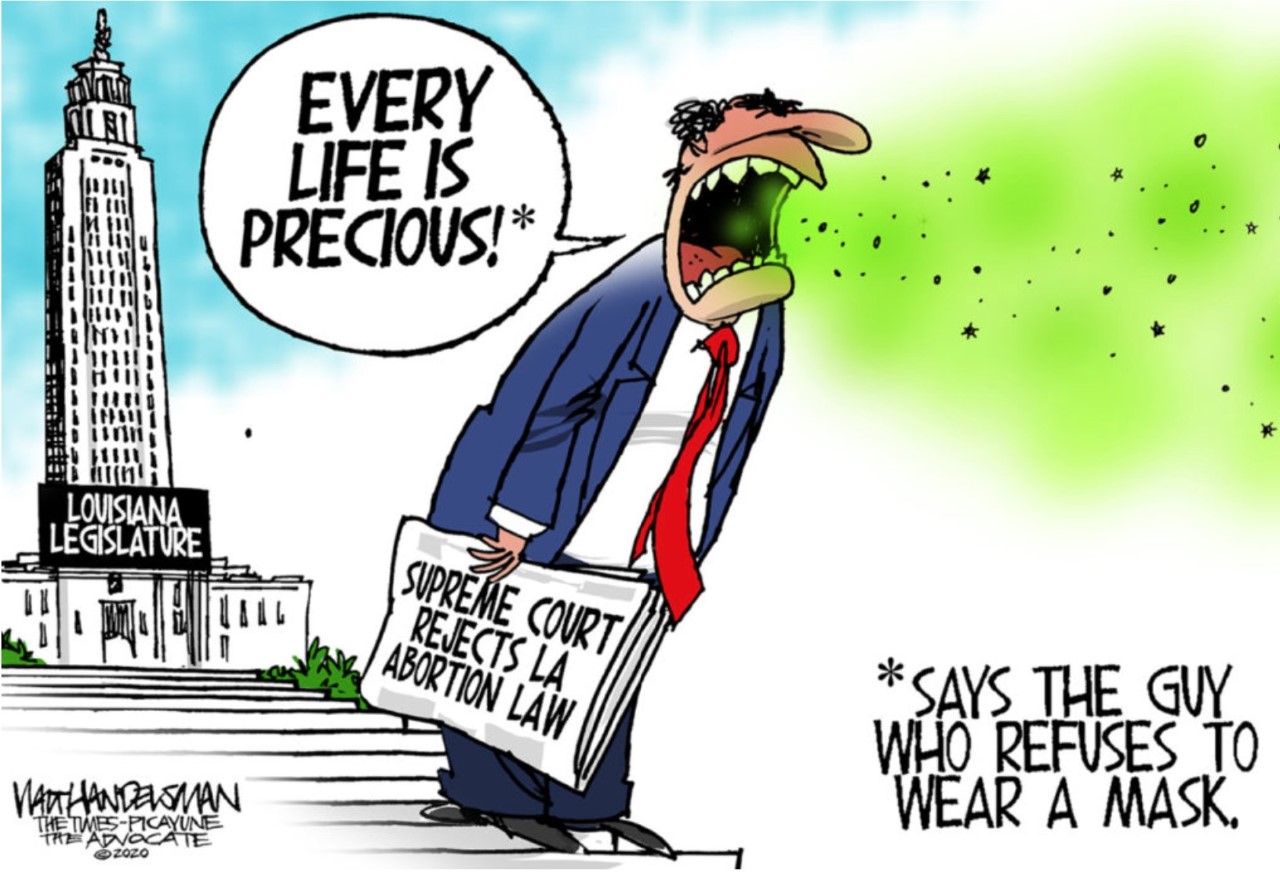 From Writing About Writing: 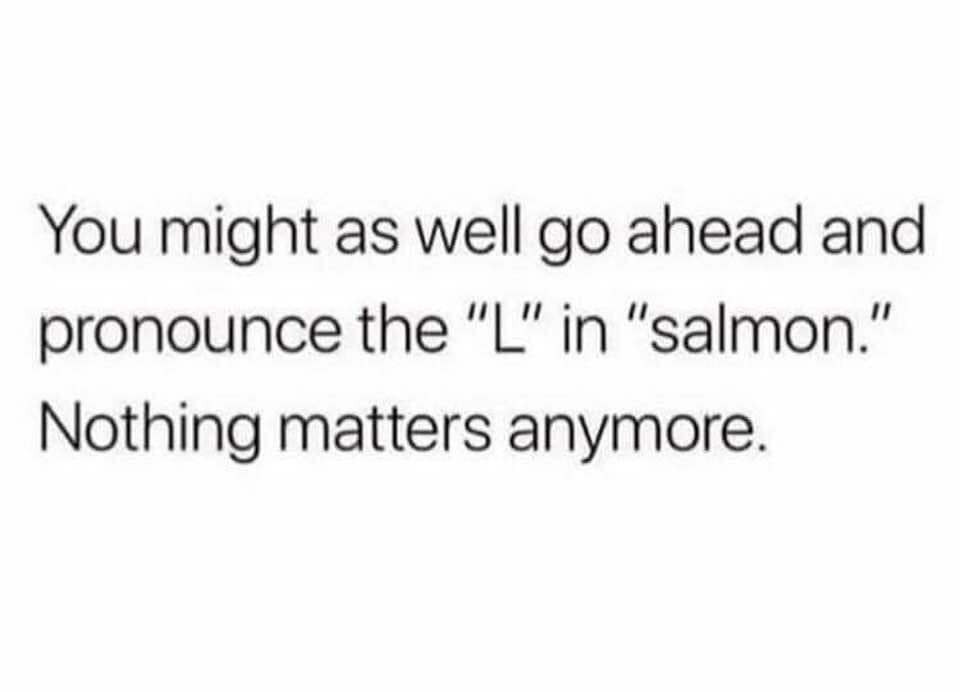 I’m famous! Andrew Sullivan tweeted about my post yesterday about the redefinition of transgender women. “Back-hole” is used sarcastically: it’s the new woke term for “anus”.

In which a major dictionary disappears up its own "back-hole".https://t.co/w0rtsOVNfk

2,000 people a year still die from bubonic plague, caused by a bacillus that’s the direct descendant of the species that killed millions in the 14th century. Two suspected cases have just appeared in western Mongolia.

From Gethyn: amazingly realistic cakes (I may have posted this one before):

I like cake but this just makes me feel uncomfortable https://t.co/49rRSEuSXU

From cesar, who says, correctly, that both the Woke and creationists are trying to cancel Darwin. I’m just waiting for the inevitable toppling of Darwin statues. We can look forward to the renamed town of Huxley, Australia.

The creationist campaign to dethrone Darwin is gaining strength. pic.twitter.com/a4aEI8XSTk

From a biology professor at Tel Aviv University, sent by reader Simon. Simon Says, “his guy does an amazing job of finding things and giving them great science-related labels.” Yep, that’s the way big labs work these days:

First author and others who are only mentioned in the acknowledgements pic.twitter.com/2QXxL8kGcg

And another from Rechavi:

“..I'm not sure if you received my previous email so am forwarding a copy to you in case it bounced the first time I sent it”https://t.co/CJmjNND3HK

Tweets from Matthew. These reptiles could rule the world if they wanted:

Notice anything odd about this alligator’s hand? 8 toes! This is Octo and he is polydactyl, which means he has extra toes! This is the only gator I’ve ever seen that has this. Normally, alligators have 5 toes on their front hands. Octo is a rescued alligators at evergladesoutpost pic.twitter.com/riSNFwEsVq

Matthew says, “DO NOT TRY THIS AT HOME!”

Sound up to hear Gabby the Gator Girl:

This is “Seven”, a large alligator that I have worked with for over 2 years! Alligators are incredibly smart animals, and are capable of learning commands, such as their name, stationing, and more. Notice how he pauses when I tell him to “wait”. pic.twitter.com/2hqiKBkHT3 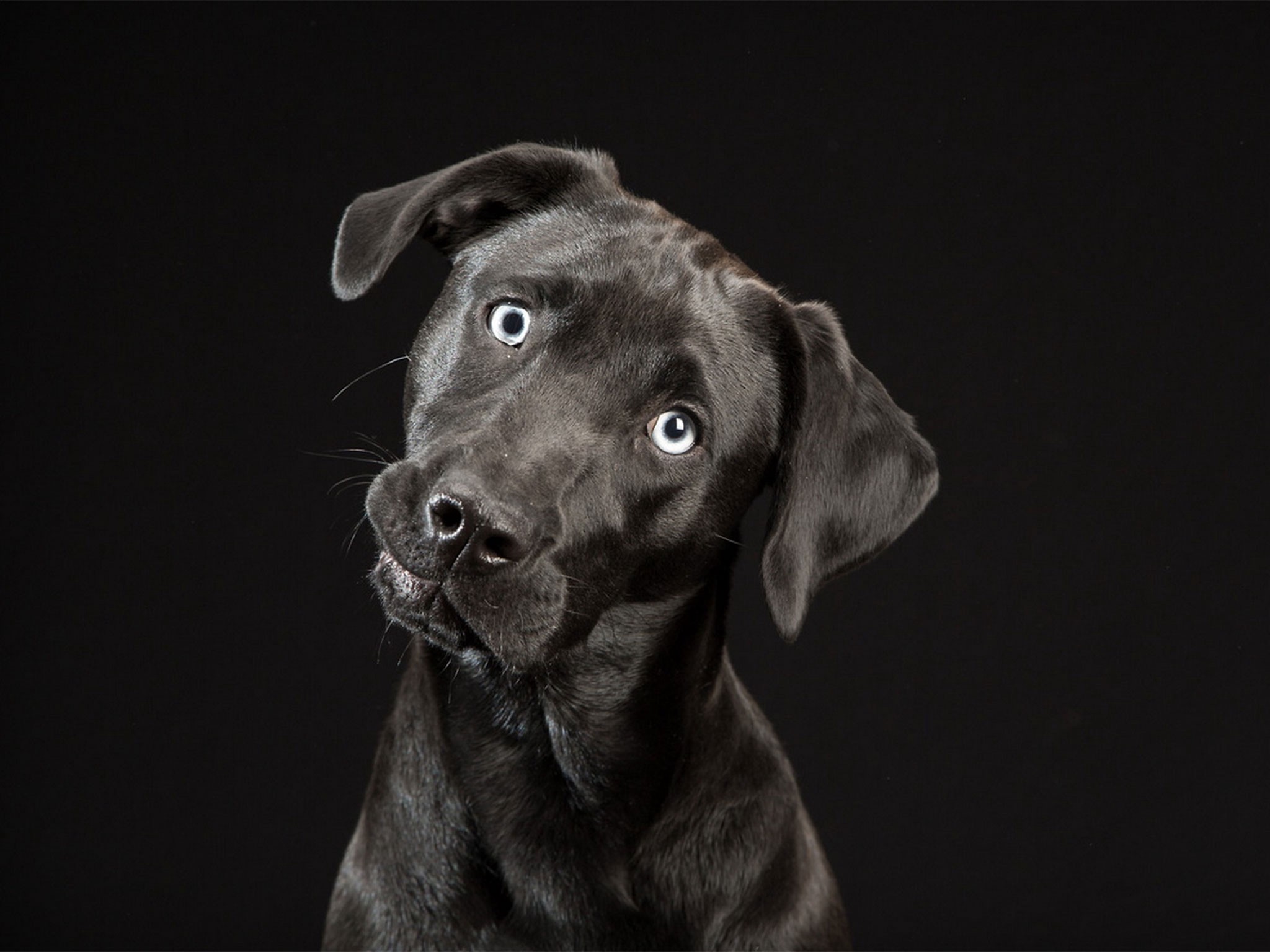