Posting will probably be light until tomorrow as duck-tending duties have taken an onerous (but not bad) turn; I will explain in the next post. First, Hili:

Good morning on Thursday, May 21, 2020: National Strawberries and Cream Day. (It’s been a bit too chilly for strawberries to appear this early.) It’s also National Apéritif Day, Hummus Day, National Waiters and Waitresses Day, World Day for Cultural Diversity for Dialogue and Development, and Rapture Party Day, based on Harold Camping’s Christian Family Network radio prediction that the Rapture would begin about 6 pm on May 21, 2011. Needless to say, it didn’t pan out, though many of Camping’s followers sold their possessions and quit their jobs.

Today’s Google Doodle goes to an animation/game about the mbira, the national instrument of Zimbabwe. Click on the screenshot to play.

News of the Day: The New York Times reports that delays in implementing lockdowns in the U.S. cost at least 36,000 lives; this figure is based on models whose validity I can’t assess. That’s over a third of the reported deaths due to the virus in the U.S., which now stands at 93,806. The figure for the world is about 328,000.

Stuff that happened on May 21:

The Leopold/Loeb kidnapping and killing was huge news in the U.S., as it involved two really smart students who killed someone just to see if they could get away with it. They almost did, but Loeb left his glasses where the body was dumped, and, the hinges of the spectacles being very rare, he was tracked down. Both men confessed and pleaded guilty, but their lawyer, Clarence Darrow, made his most famous courtroom speech, 12 hours long, trying to save them from the death penalty (the reasons were partly based on determinism). They both got life, but Loeb was killed in prison in 1936. Leopold was released in 1958, moved to Puerto Rico, and died of a heart attack in 1971. Here are both men with Darrow:

This is the basis of the 1976 movie In the Realm of the Senses, which I thought was very good (note: there’s explicit sex). This is Abe after her arrest; she was sentenced to six years in prison but served only four. 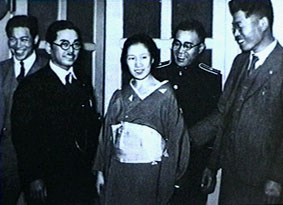 Those who expired on May 21 include:

While confined in a lunatic asylum, Smart wrote the best poem about cats ever, a fragment of his longer poem jubilate Agno. The fragment is called “For I will consider my cat Jeoffrey”, and you can find it here:

Hili: A pillow used to be here.
A: I’ve taken it away.
Hili: That was wrong. 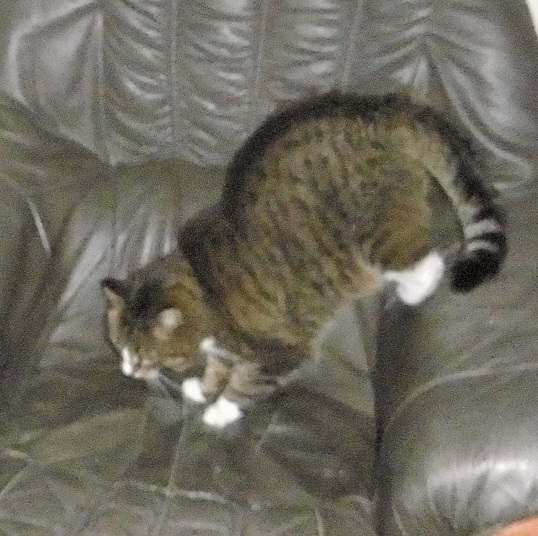 A meme from Merilee: 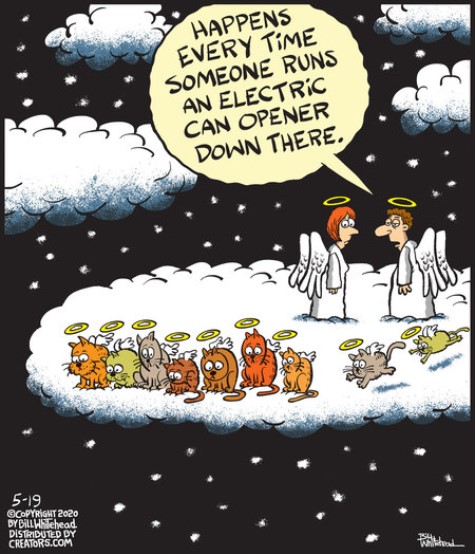 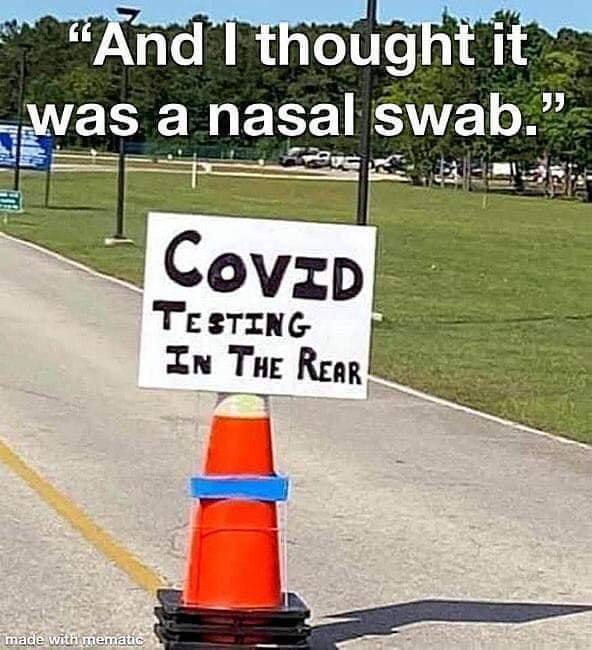 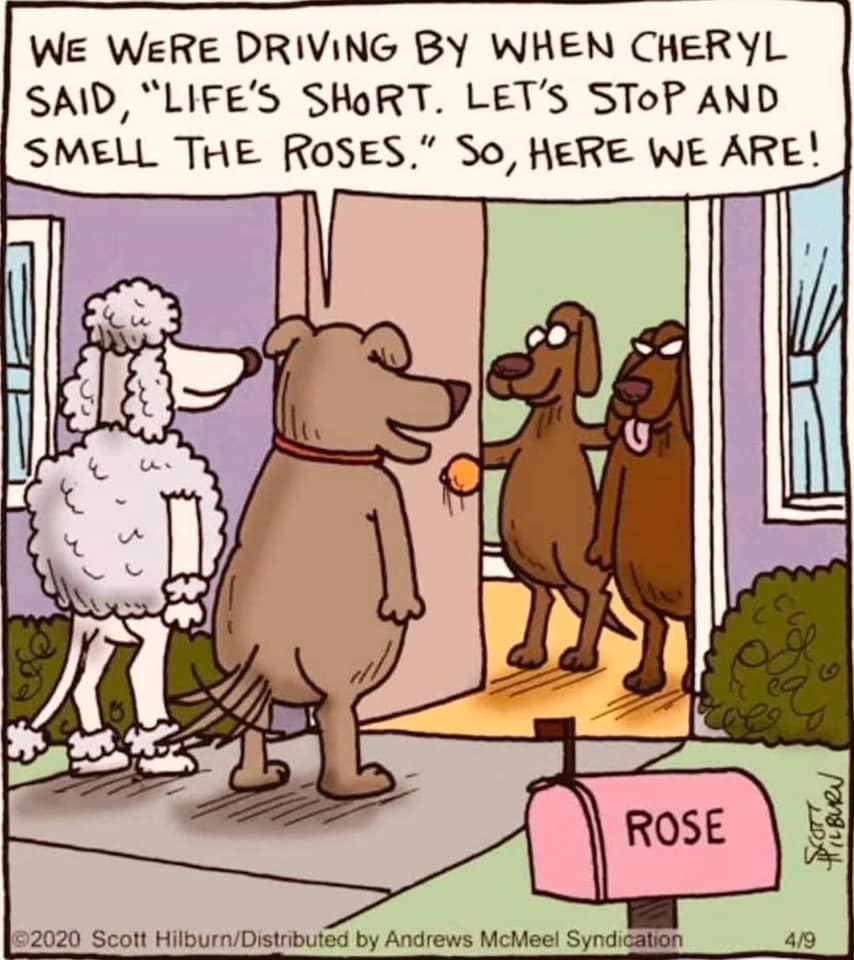 Titania on the pandemic:

All this focus on the high mortality rate among men is a distraction from the REAL victims of Covid-19: anxious middle-class women in roll neck knitwear. pic.twitter.com/uTqGZktXkN

From Barry. What a lucky guy! But I think a peregrine needs more than that!

"I found this falcon is nesting in my plant box so I started feeding her 😮😮" pic.twitter.com/I28dmIK7HE

Even Sears Tower is 100% fucking DONE with this 2020 bullshit pic.twitter.com/FARm2AjhXV

We have to have a baby duck tweet, right?

A great diagram of the coronavirus from Eric Topol:

The best diagram of the #SARSCoV2 virus sucker, with its protein components, that I've seen
Link to come later from accompanying @NEJM essay pic.twitter.com/7P2r9QjrL6

Well, the sight made Darwin sick because he didn’t fully understand at the time why males had such ornaments (he later hit on sexual selection):

– I can't help but think about this quote whenever I see a peacock do it's thing~ https://t.co/f4ttQzPnUH

If I posted this before (I can’t quite remember), well, here it is again:

Amelia Earhart writing to the NYT publisher in 1932 requesting that the paper stop referring to her as her wife’s husband and start calling her by her name. (She won.) Unearthed by @nytimesarts pic.twitter.com/055owRMINh

More wild pigs roaming amok during the pandemic, this time in Poland: