I CAN’T BELIEVE I FORGOT TO POST THE HILI DIALOGUE THIS MORNING! WHY DIDN’T SOMEBODY CONTACT ME?

Well, here it be: better late than never.

Good morning on a dreary Monday, May 18, 2020: National Cheese Soufflé Day. It’s also I Love Reese’s Day (yay for those delicious peanut butter cups), International Museum Day, and National No Dirty Dishes Day (I never leave dirty dishes after a meal, and do it all by hand, even though I have a dishwasher).

News of the Day: It’s so depressing that, for the first time, I can’t watch the evening news all the way through. According to the New York Times, Brazil (once a leader in response to health crises), is coping poorly with the pandemic, with people violating space restrictions and the country becoming a new focus for an outbreak. In the U.S., confirmed deaths from coronavirus have reached 89,932, and the world total now stands at about 315,000.

And today’s the 40th anniversary of the eruption of Mt. St. Helens, which killed 57 people and did $3 billion worth of damage.

Stuff that happened on May 18 includes:

Here’s a commemorative tweet found by Matthew, and the thread has a lot of stunning photos:

Photos taken by climbers atop Mt. Adams when #MtStHelens erupted on May 18, 1980. pic.twitter.com/5XXZfUaXOQ

Those whose lives were snuffed out on May 18 include:

A: Why are you sitting here on the stairs?
Hili: Because it smells good at our neighbours’. 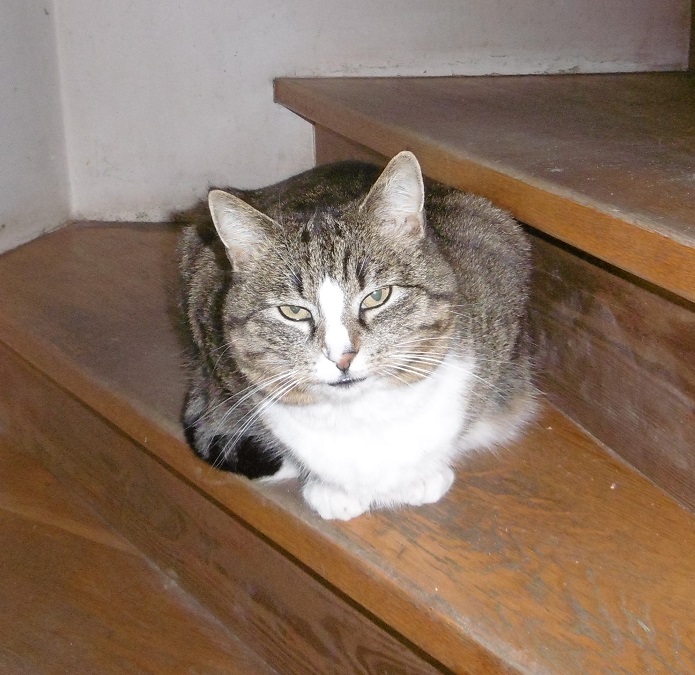 Here is Szaron frightened by a bunch of lilacs: 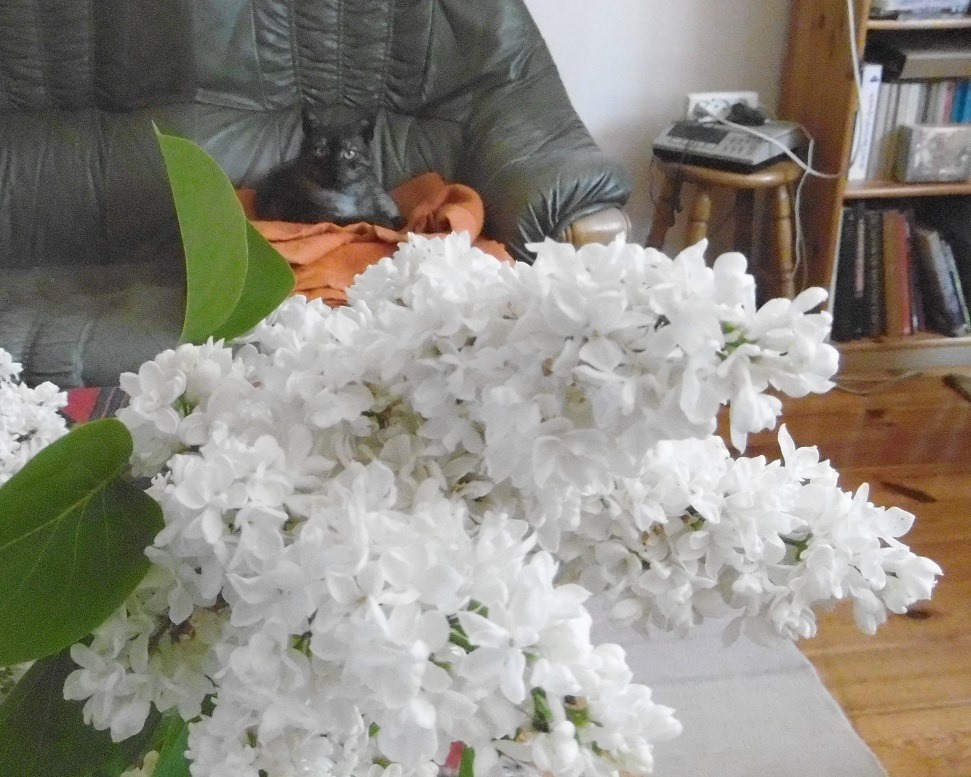 A meme from reader Simon: When haircuts resume after the pandemic: 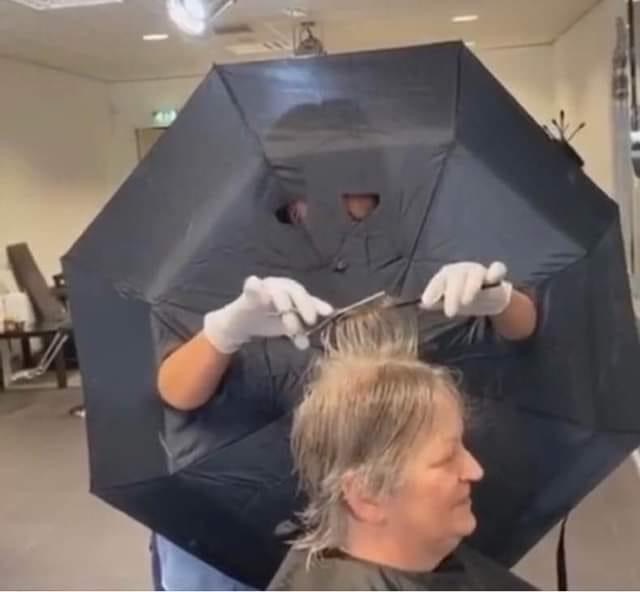 Another pandemic meme from Bruce Thiel: 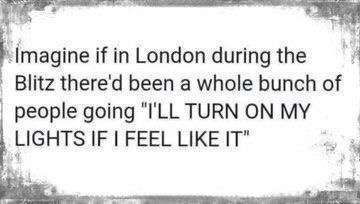 A tweet from Titania. Genders are now more numerous than letters of the alphabet. What on earth can we do now?  LGBTQ + ∞?

For all you boomers who struggle with new gender categories, here’s a list of the ones you should already know.

It really isn’t that difficult. pic.twitter.com/vnR7UeFU2x

From Barry: a video of a Thailand cat cafe. Pity these can’t be open in the U.S. during the pandemic, as they’re great stress relievers.

The friendly felines at this cat café in Thailand are helping calm people 🐈 pic.twitter.com/j6ghxIq5b3

21 seconds of new footage of the #thylacine has been uncovered, lost in the National Archives. Taken in 1935 with 16mm film camera. High quality. Amazing discovery! https://t.co/jWNVbfKe42

Hazel the Wombat occupies the washing machine. Sound up, please!

World is a bit crazy right now… ,but it could be worse, you could have a wombat in your washing machine! pic.twitter.com/Abmhrkxa6J

Look at this sweet Scottish wildcat and her kitten. (Be sure to play the video.)

A little more of new Wildcat mother Brora and her kitten!
📷: @benslost pic.twitter.com/QioiipydcF

COMMON bronzewing? Seriously? Read more about it here, it actually is one of Australia’s most common pigeons.