Good morning on Ceiling Cat’s Day, May 17, 2020. Remember the Sabbath—like every other day—was made for cats, not cats for the Sabbath. And so it’s National Cherry Cobbler Day (yum!), as well as Pinot Grigio Day (an overrated wine; try Chenin Blanc instead), National Walnut Day, World Baking Day, and National Mushroom Hunting Day. Finally, it’s International Day Against Homophobia, Transphobia and Biphobia (IDAHOT).

The good news is that I fed the ducks (at 5:15 a.m., when it was already getting light) and the roll call showed 17 little heads, though it was a bit dark to count.

News of the Day: The same—bad. The good news is that many states are reopening their economies—with restrictions. The bad news is that many experts thinks this will lead to a new wave of the virus. (Illinois is one of the very few states that hasn’t loosened its stay-at-home orders.

Obama criticized the administration’s  handling of the pandemic while avoiding mentioned Our Chief Moron. As Obama said in a virtual graduation speech to historically black colleges,

“More than anything, this pandemic has fully, finally torn back the curtain on the idea that so many of the folks in charge know what they’re doing,” Mr. Obama said in the afternoon address streamed online. “A lot of them aren’t even pretending to be in charge.”

Well, Trump pretends to be in charge, but he’s clueless.

Fred Willard and Phyllis George both died; the former was 84, the latter 70.  Finally, the official death toll from coronavirus now stands at 89,420 in the U.S. and about 312,000 worldwide.

And here’s the prize-winning horse: 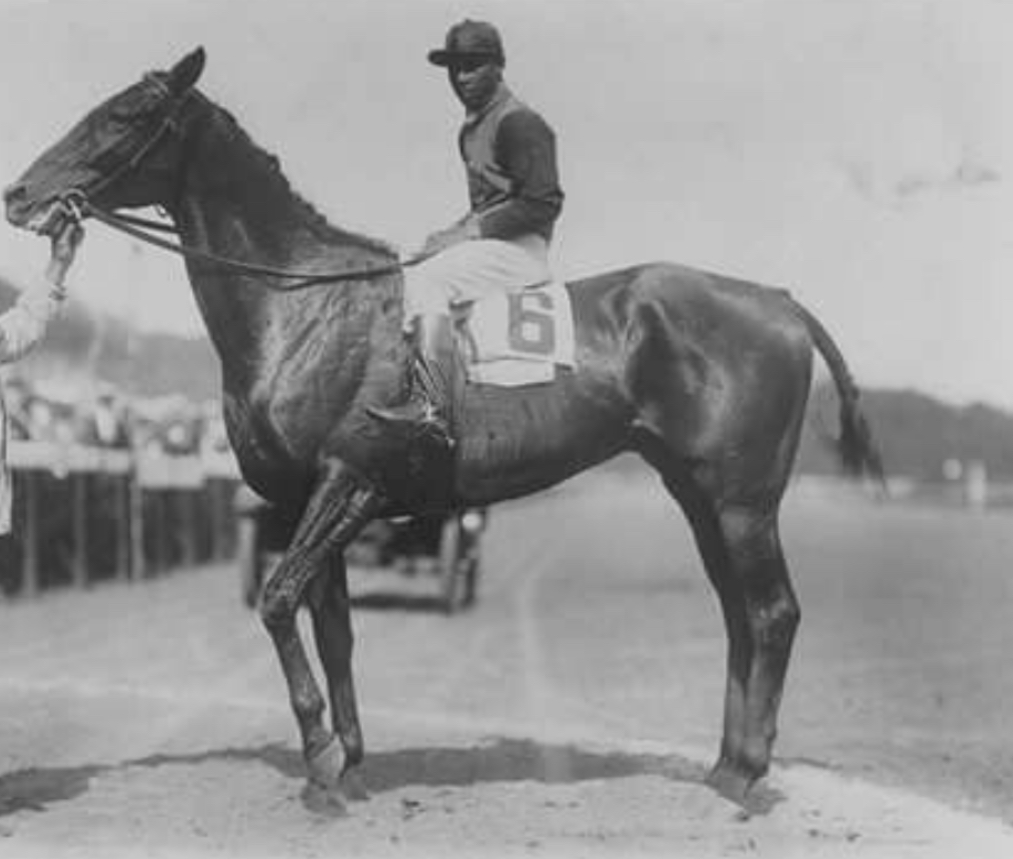 Here’s the cover of a first edition and the title page. This book will run you about $5000: 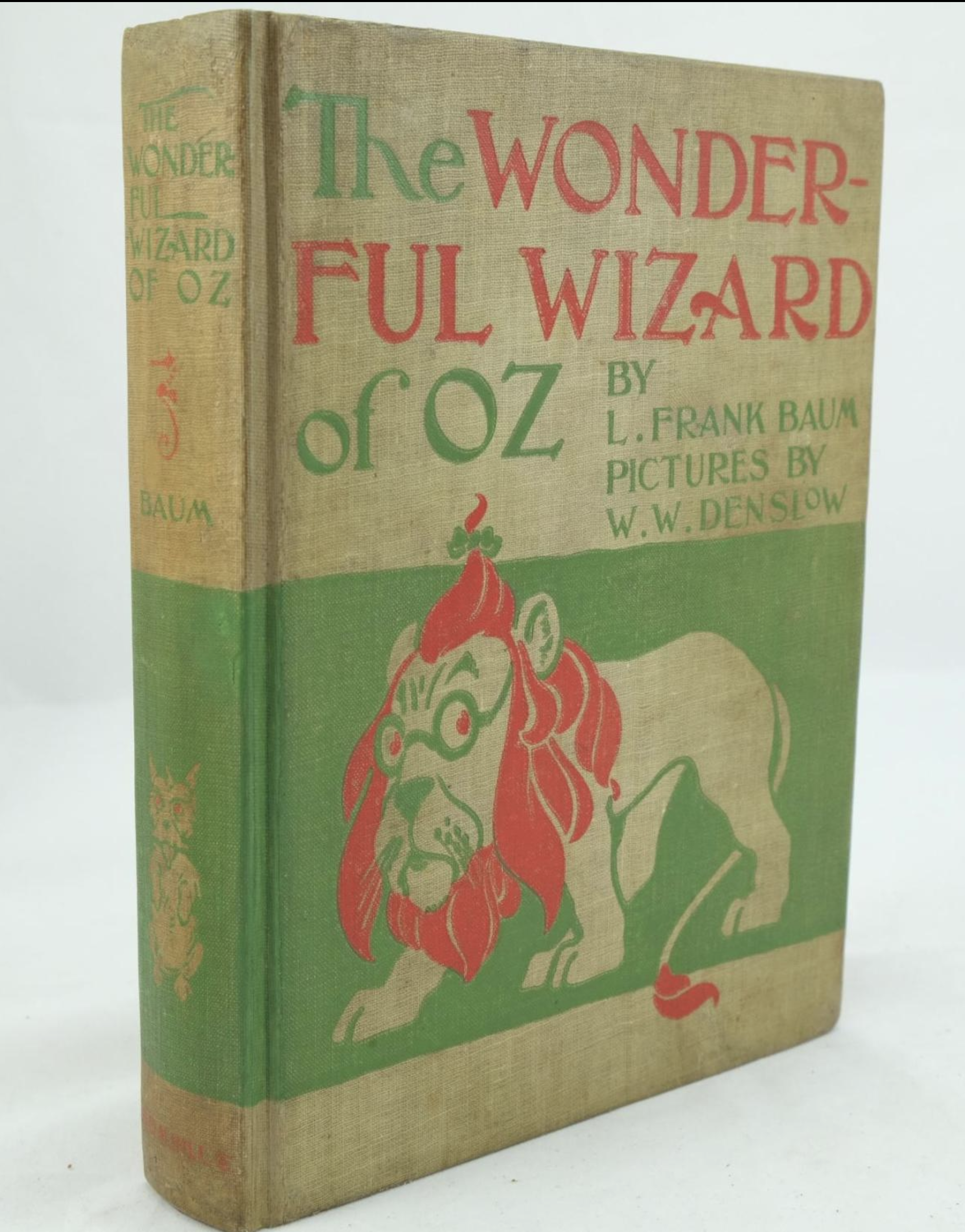 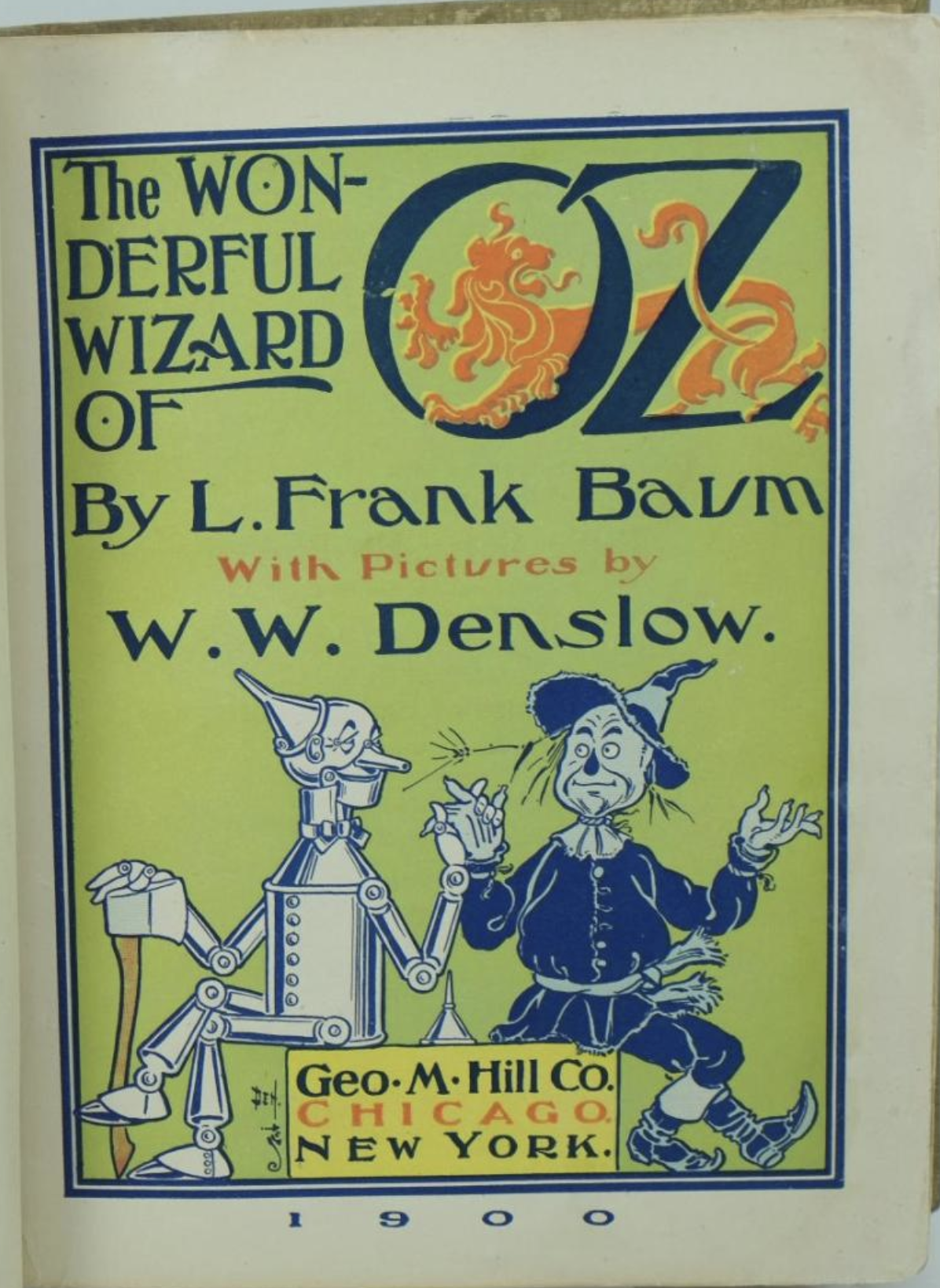 Here’s Bushnell and the rodent Mr. Cheese in 1978. I am proud to say that I’ve never been inside one of these: 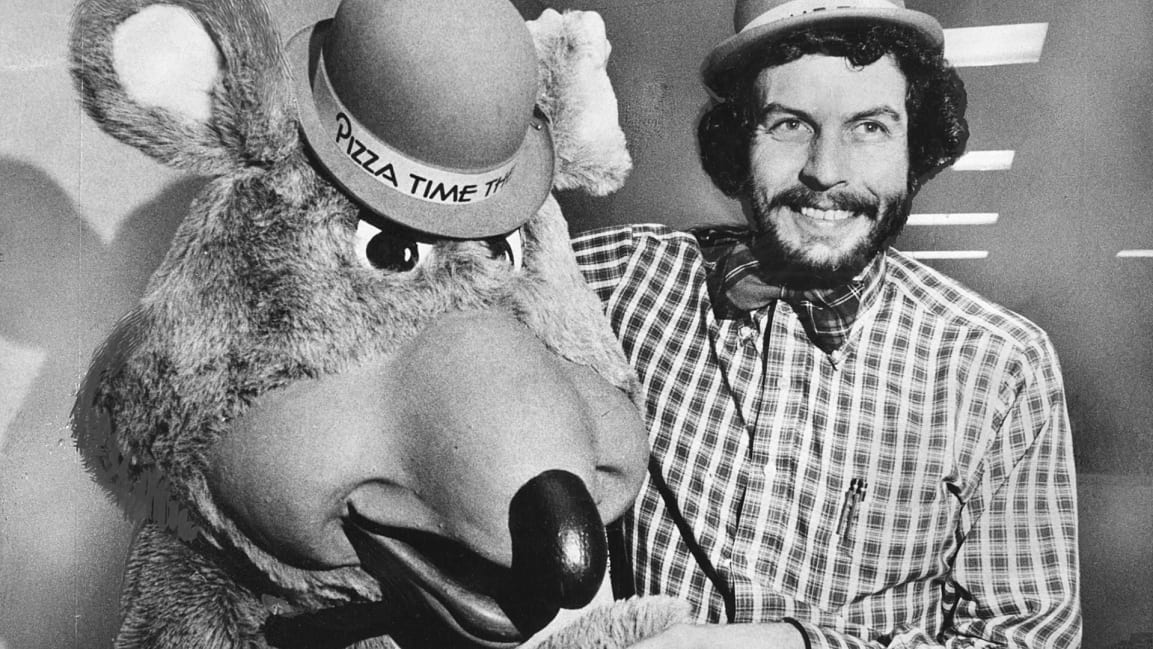 Here’s the “monstrous carbuncle”: the Sainsbury wing of England’s National Gallery. Compared to the flying saucer they built atop Chicago’s Soldier Field, this is positively elegant. 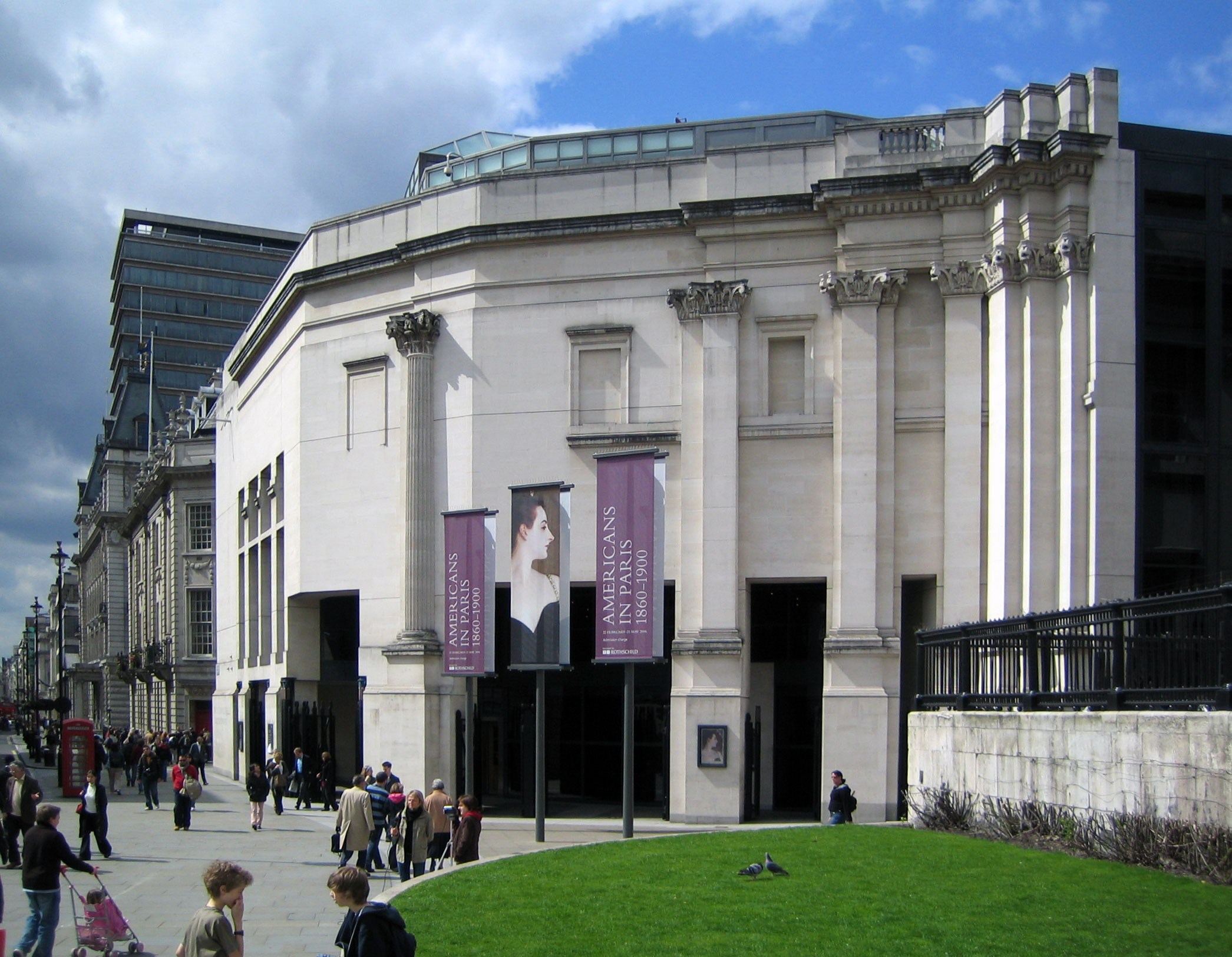 Put yourself in a pensive mood this morning by listening to Satie’s famous Gymnopédie, perhaps the most melancholy work ever written, performed here by Daniel Varsano and Philippe Entremont:

Those who joined the Choir Invisible on May 17 include:

I am sure I possess the only scientific journal ever autographed by Harmon Killebrew. Below is proof and the backstory I posted here 8 years ago:

In 1972 I lived in New York City, working at a hospital as a conscientious objector during the Vietnam War.  I used to take long walks through Manhattan, and would carry some journals with me to read during breaks.  On this occasion I was strolling in front of the Plaza Hotel and noticed a huge bus disgorging sportsmen, who were surrounded by a pack of kids. It was the Minnesota Twins, in town to play the Yankees.  I recognized Killebrew (he was a big guy) and joined the throng around him for autographs.  When my turn came, I proffered the only thing I had to autograph: a copy of the March, 1972 issue of Genetics. (It must have been April then: the 1972 Twins schedule shows them in New York from April 28-April 30.)

When Killebrew took the journal to sign his name, he turned it over and saw the title.  He looked quizzical.  I told him, “It’s a science journal, Mr. Killebrew.  I’m a geneticist.”  He looked at me as if I were nuts, but signed it anyway.  This has to be the only copy of a scientific journal signed by a Hall of Famer!

In fact, does anybody know of a scientific journal science by any major-league ballplayer? (My late friend Ken Miyata got Emmylou Harris to autograph his Ph.D. thesis.) Given its uniqueness, it must be worth some dosh; ya think? 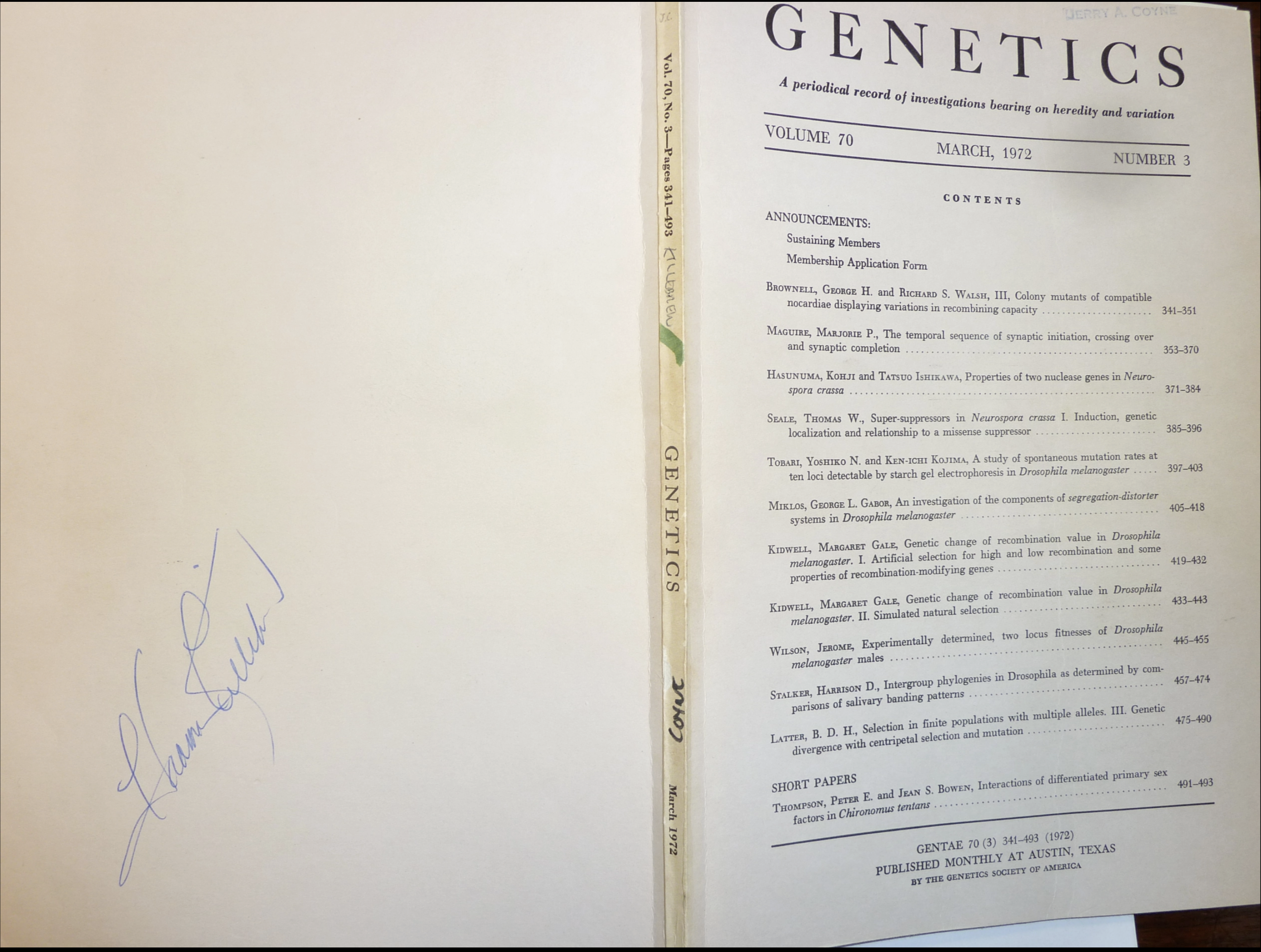 Meanwhile in Dobrzyn, Hili weighs in on the coronavirus:

Hili: It’s an outrage with this virus.
A: Why?
Hili: So small and so horrid.

And Mitek rhapsodizes in nature as the setting sun turns the orange cat into gold. Doesn’t he look good?

Mietek: A kiss from sun, a stroke from wind – I like it.

A meme from Stash Krod: 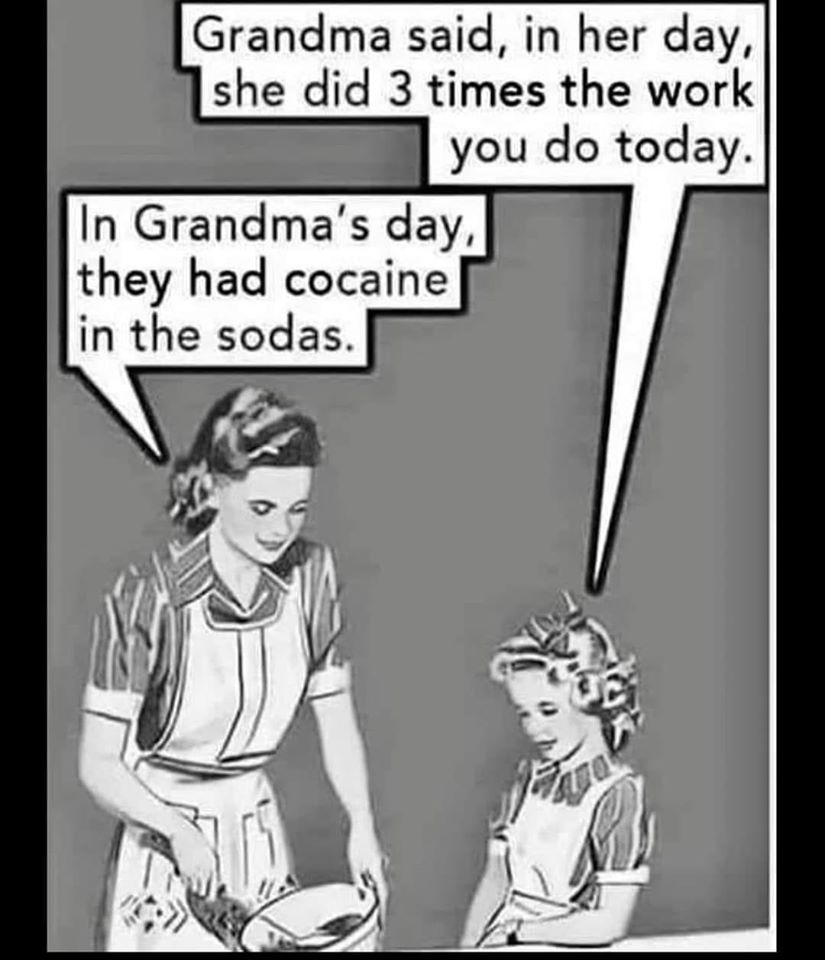 From Bruce Thiel. I love this one: 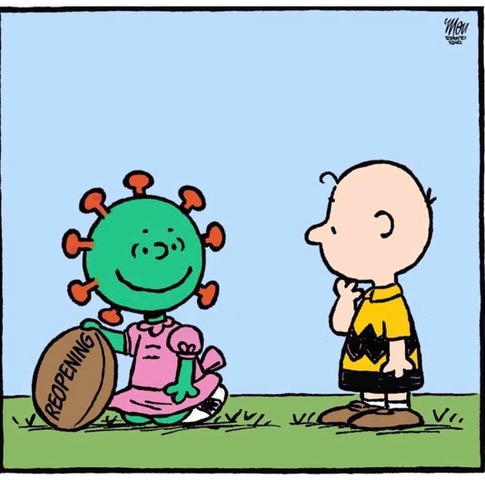 From reader Paul Hughes. This is a good one for grammar sticklers: 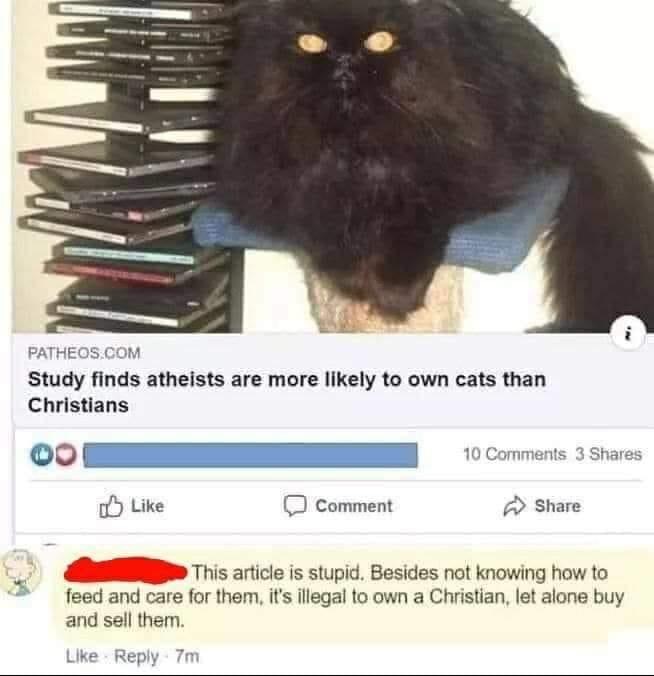 Okay, the British police are getting absolutely ridiculous with their wokeness. First going after “hate speech,” and then this:

Looks like Derbyshire Police have accidentally deleted this tweet, but this vile criminal is STILL on the loose.

He ensnares women by getting his lorry stuck under bridges, and then rapes them with his lips.

He must be stopped. pic.twitter.com/8bUFGQobCo

“I call it the super duper missile.”

An actual quote by the sitting president of the United States. pic.twitter.com/LqoC589W9k

Second, the inimitable (or imitable) Sarah Cooper doing Trump. It’s not just the good lip-synching, it’s the mannerisms, which are sort-of Trumpian but for some reason hilarious:

How to more cases than anybody in the world pic.twitter.com/VA9bPJiQ6i

Tweets from Matthew. Stop him before he writes again! He just came out with a VSI (OUP’s “Very Short Introduction” series) on his area of research: smell.

And the books keep coming. Out in 2 weeks from @OUPAcademic pic.twitter.com/nItZcAMHyG

Well, at least the proprietor spider took the fly and not the cute jumping spider:

This amazing vid was filmed by Laura Hill and is shared with permission. It seems the jumping spider had taken advantage of a fly trapped in a lace web spiders web but unfortunately didn't take into account that the host may be at home. #TurnFear2Fascination and #LoveSpiders pic.twitter.com/F1WEVxswo4

A lovely video of a pair of Lesser Whistling Ducks (Dendrocygna javanica) and their offspring. Look at those dappled babies! The species is found on the Indian subcontinent and Southeast Asia.

It appears that virologists are much less likely than nonvirologists to express an opinion about whether viruses are alive or not. Go to the tweet to see the answers:

A tenacious tiger goes after a courageous dhole, an Asian wild canid (a tweet Matthew retweeted):

Can’t tell if the tiger is Terminator-style relentless, or simply chill. The dhole is making an astonishing noise. https://t.co/qbXw0vVBOq