John Avise has favored us with yet another duck as we learn how to recognize each North American species of this most fantastic of birds. John’s photos and ID hint (indented) are below, and the ID, a Duck Fact, and a range map are below the fold.

Last week’s “Duck O’ the Day”, the Green-winged Teal (Anas crecca), was named for its green speculum (a colorful patch of secondary feathers near the wing’s trailing edge).  This week’s duck is another Teal, but this species has a large blue patch on the forewing (often most visible in flight for both hens and drakes).  Can you guess the name of this species? 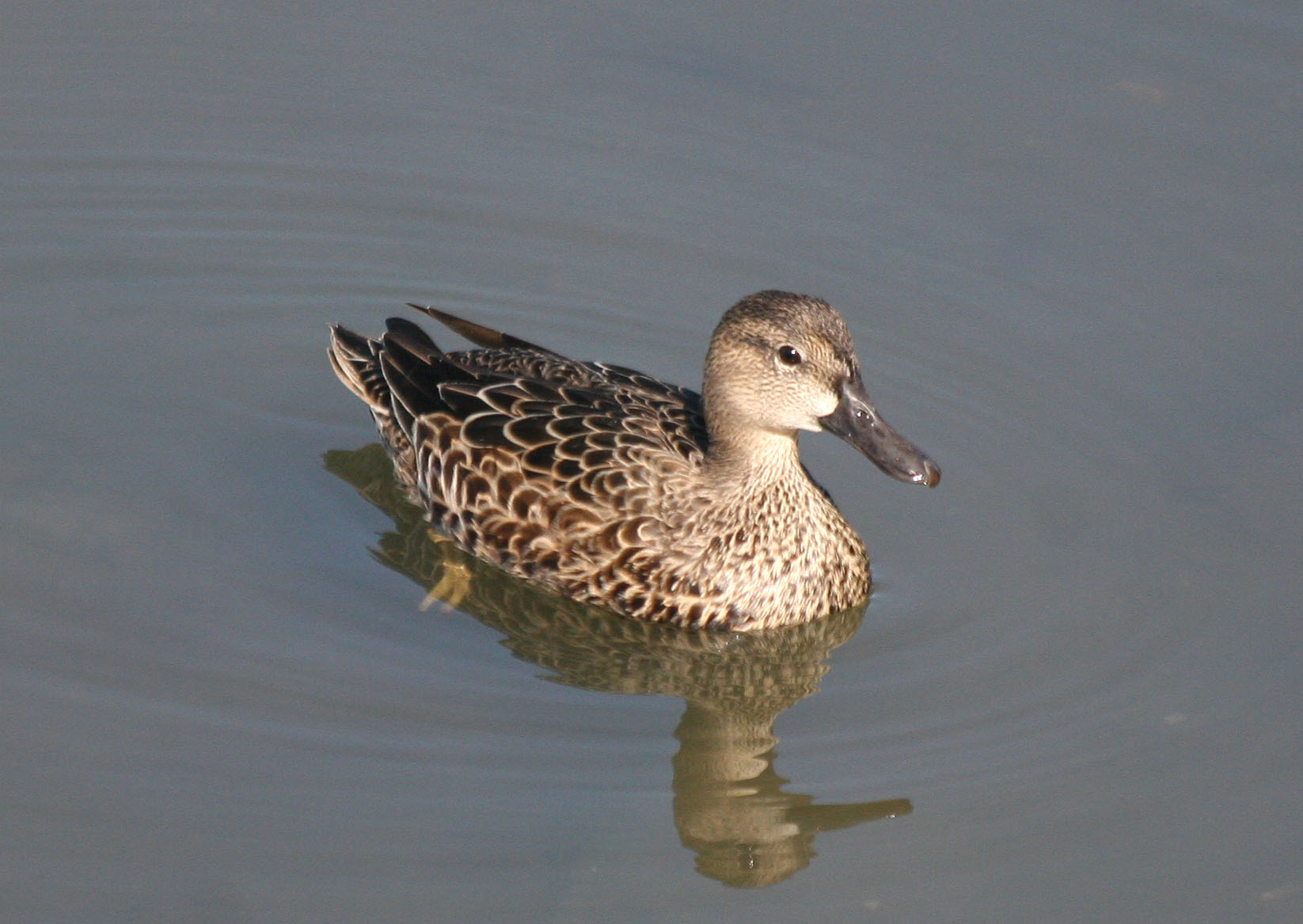 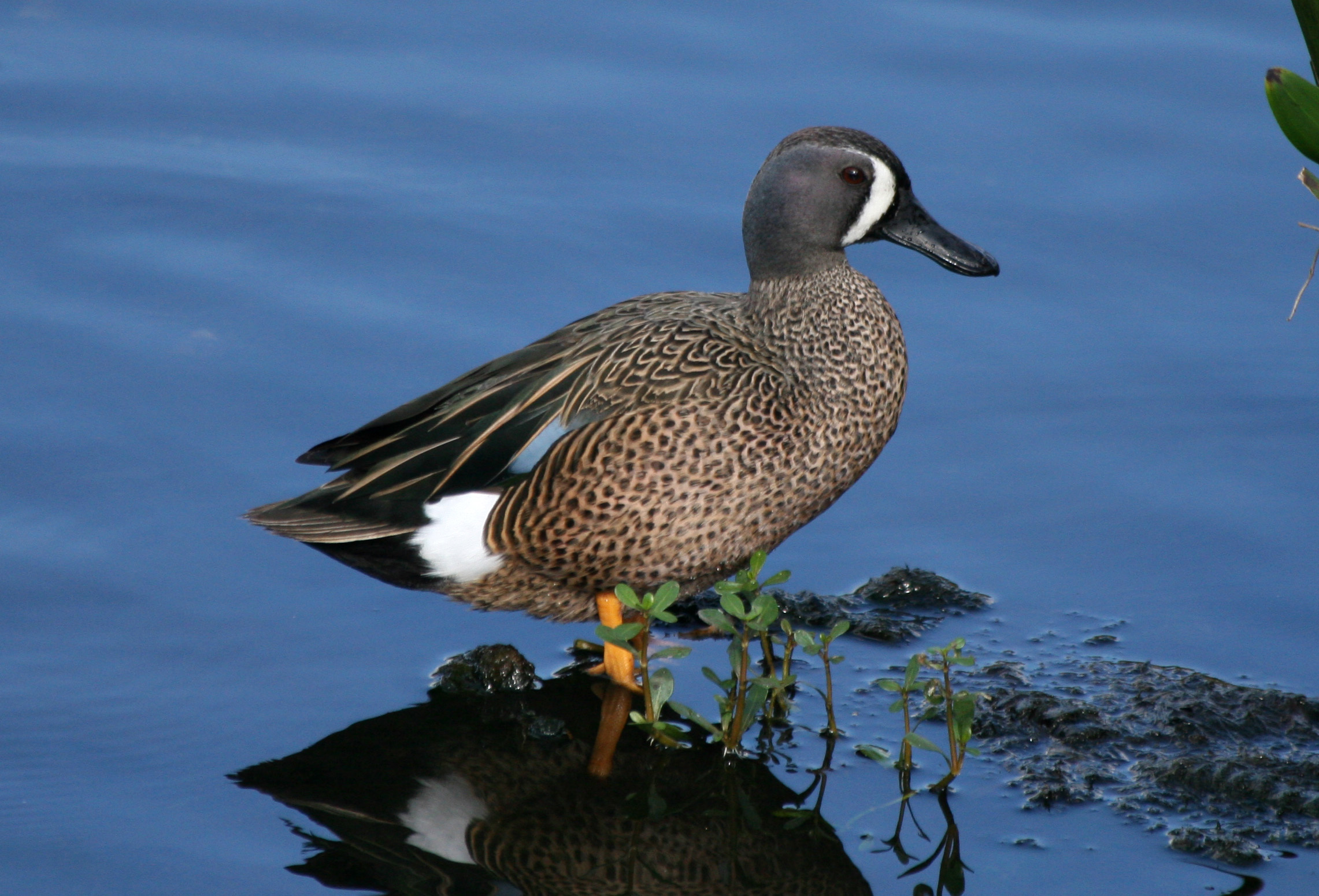 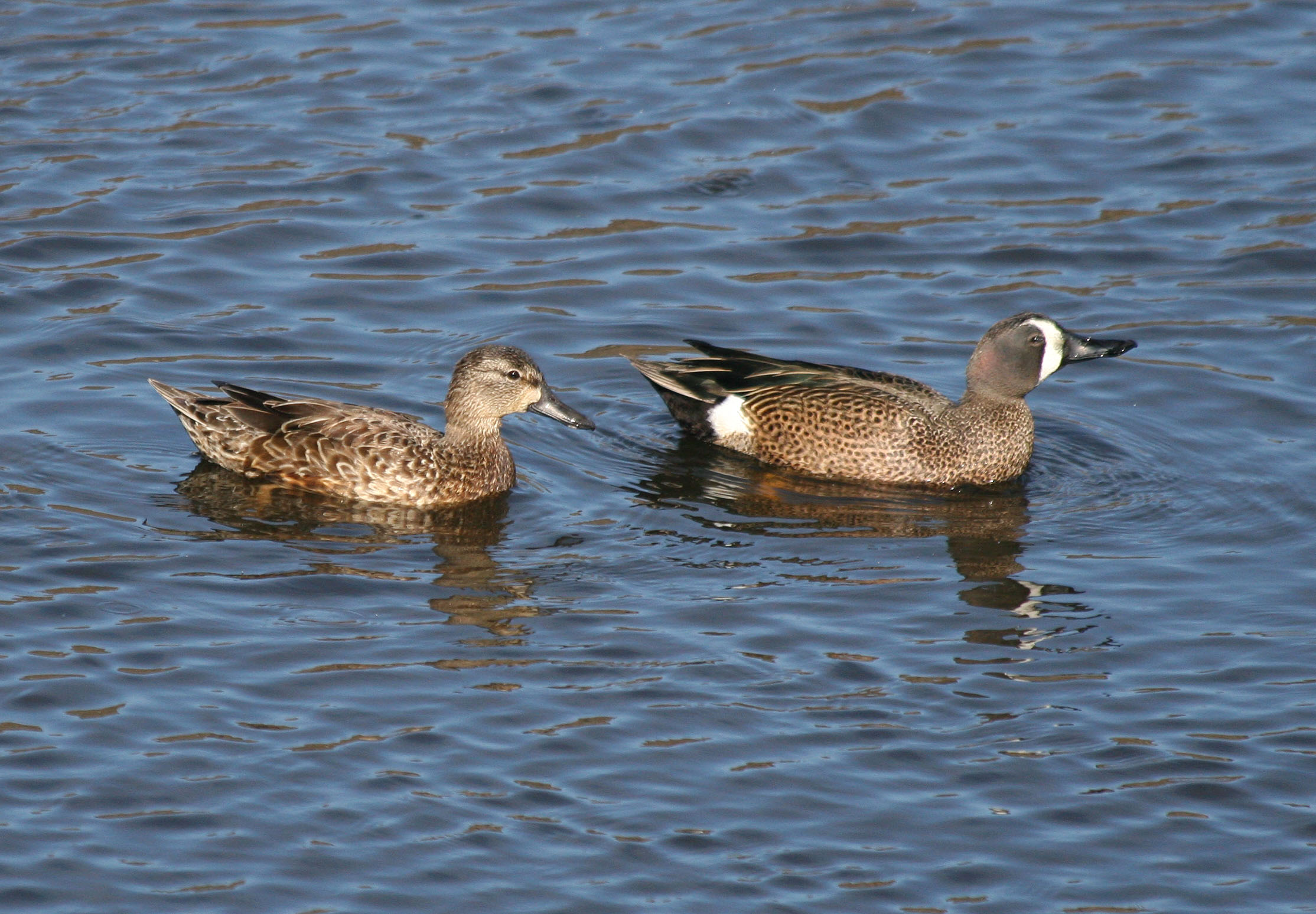 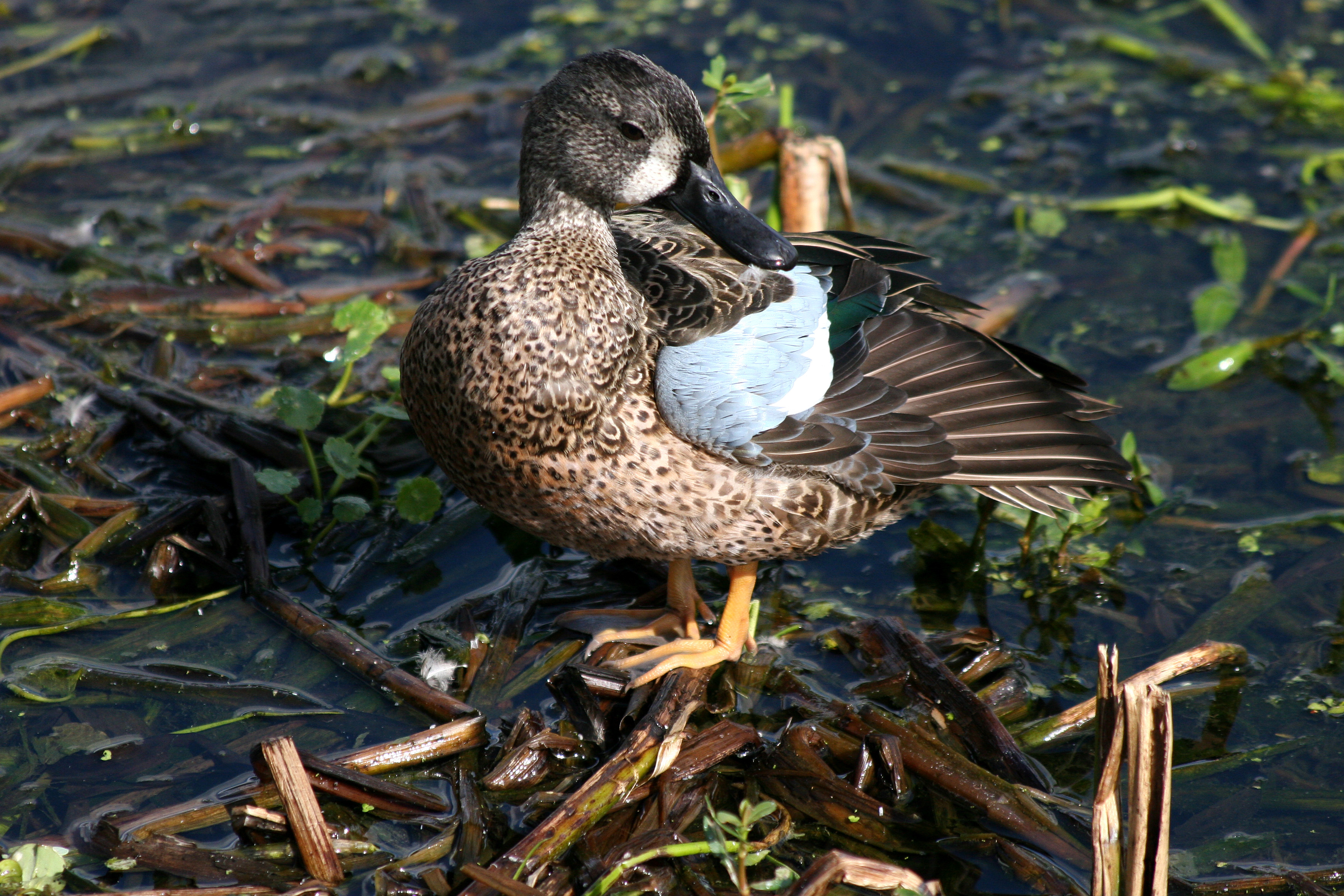 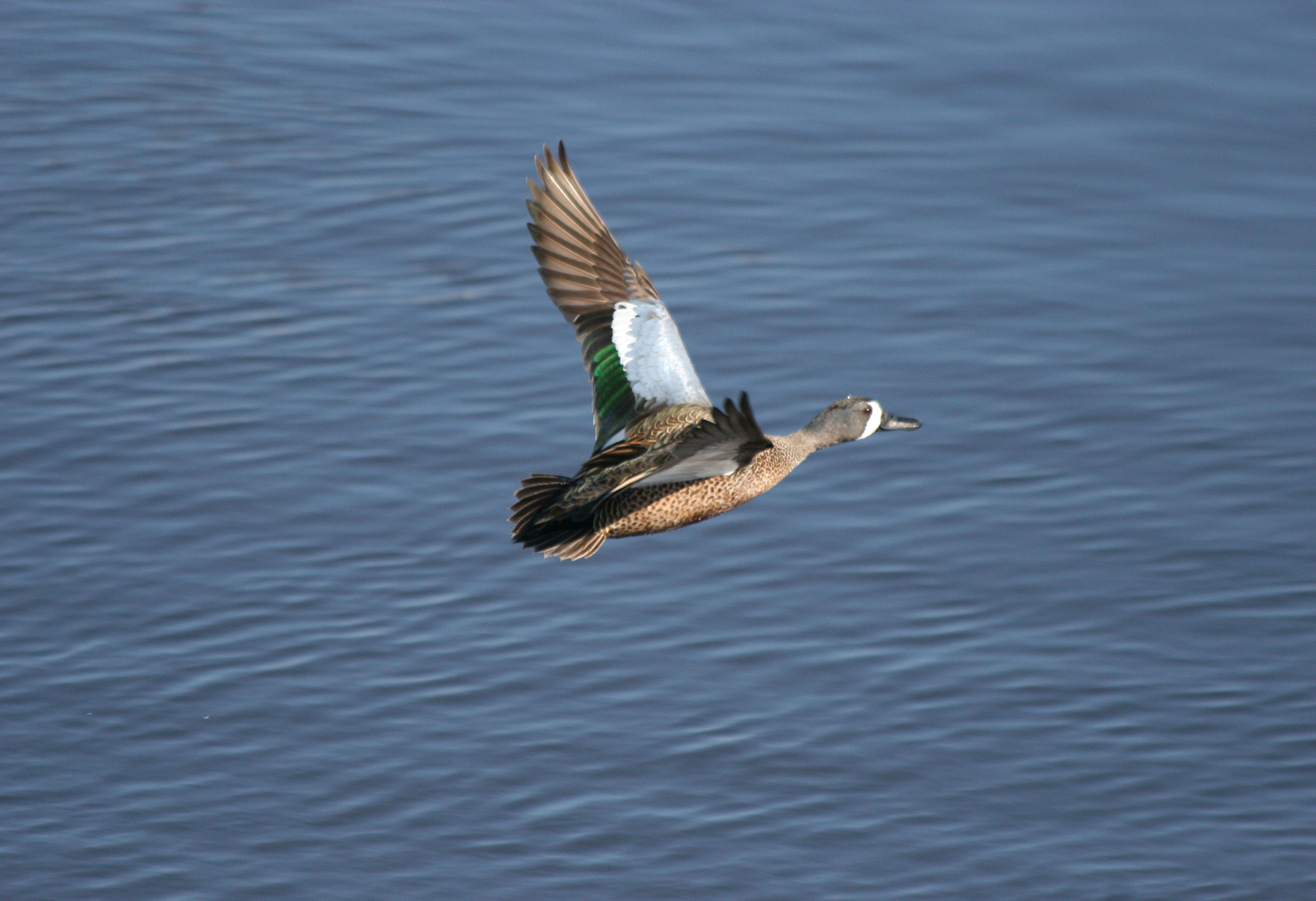 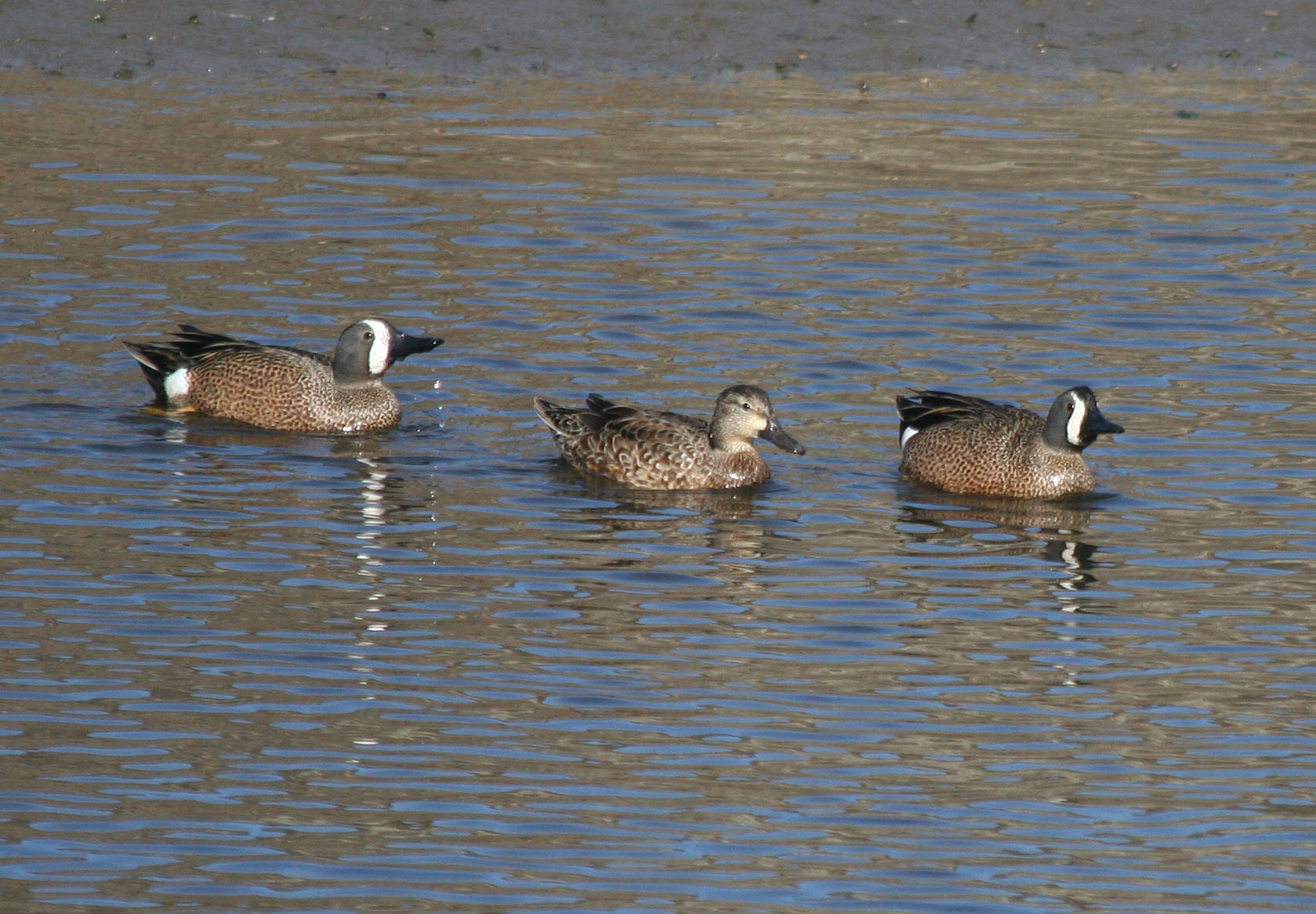 A white “crescent-moon” on the blue-gray head of the drake is a great field-mark for this diminutive duck.  When swimming with wings folded, hens of all the Teal species look very similar and are often best told by the male company they keep.  Blue-winged Teal breed across much of North America and winter in Central America and far-southern portions of the United States.  These photos were taken in Southern California.

Range map (from the Cornell site: 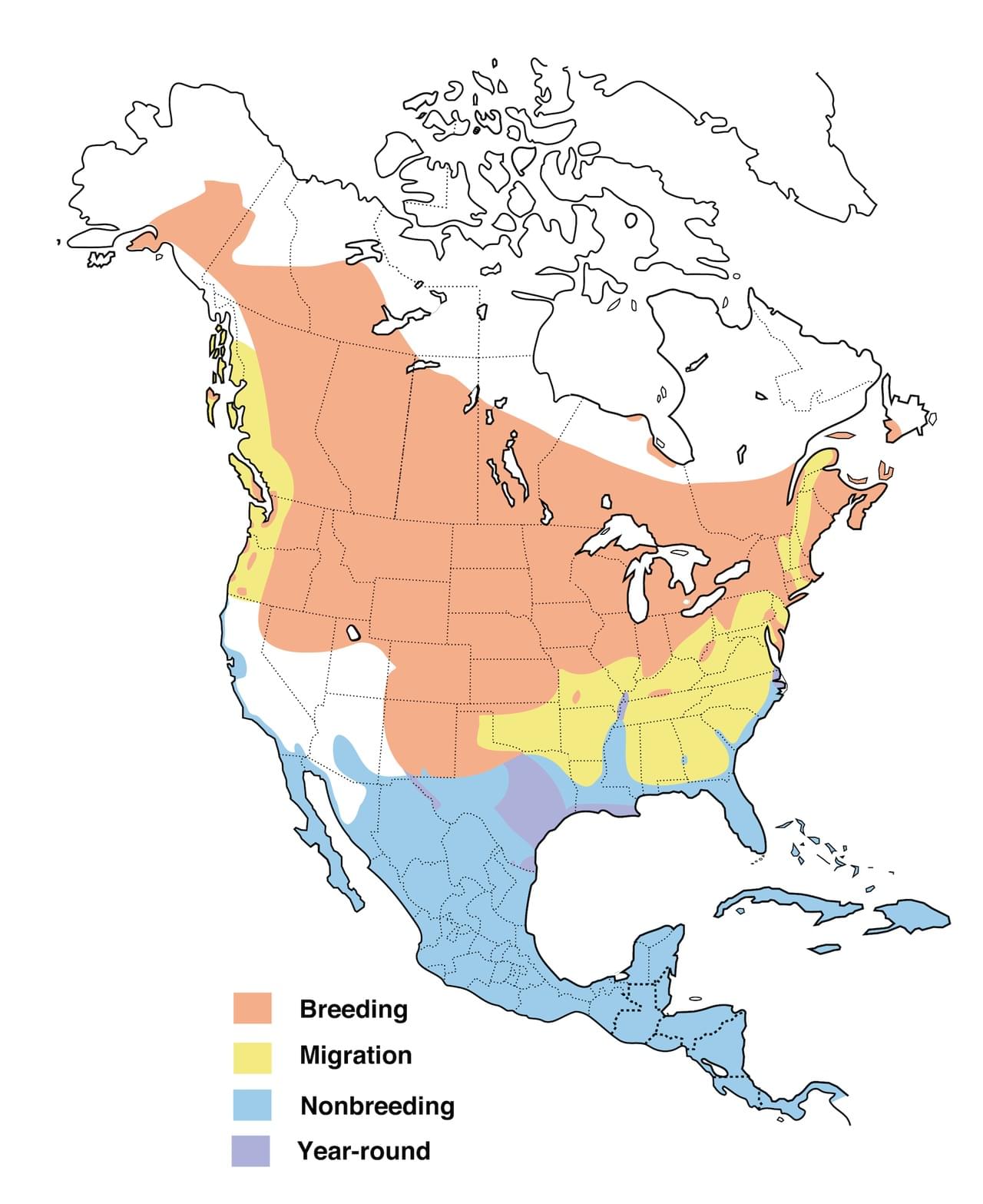